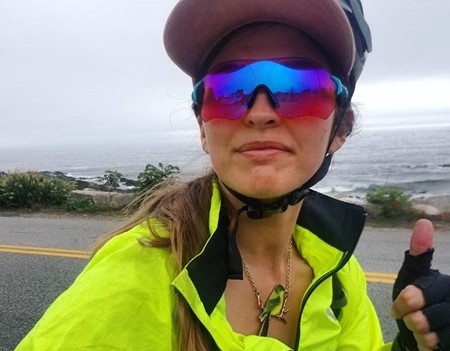 Today we’d like to introduce you to Kathryn Shuman.

Thanks for sharing your story with us Kathryn. So, let’s start at the beginning, and we can move on from there.
I grew up here in Southern California, and since I can remember, I’ve been interested in singing, and exploring what sounds the human voice can make, often influenced by my outdoor surroundings. I attended CalArts for graduate school before moving to LA, where I currently live and perform regularly, both my original music and collaborations with others.

Right now, I’m preparing for a few upcoming projects, including a project with Carmina Escobar called the Veil, April 21, Meredith Monk’s opera ATLAS in mid-June, and preparing new material with a band called Kat and Ben.

Last summer, July 2018, I embarked on a 550-mile solo bike/music tour following the Atlantic Flyway migratory bird route from Portland, Maine to NYC. I decided it was the right time to cycle, sing and learn about some of these endangered migratory birds because of the threat of disbanding and defunding important government-supported programs, including the 100-year-old and women forged, Migratory Bird Treaty Act of 1918.

On this tour, I sang music about species entanglement and symbiosis and documented and recorded findings along the way.

Great, so let’s dig a little deeper into the story – has it been an easy path overall and if not, what were the challenges you’ve had to overcome?
There were struggles on the cycling music tour. I faced (non-California) weather that made it a challenge to keep up with the timeline of some of the shows. In fact, I was planning on riding as far south as Baltimore, but because of flash flood and storm warnings extending as far south as I was planning on riding, I had to cancel my Philly and Baltimore shows.

Another obstacle was charting a route I hadn’t taken before, in many places I’d never been. On one particular day in Massachusetts, my path, far from any city or motor-driven roads, lead me through deep wetlands that I was worried I could lose my bike, and all of my gear through. I also faced a fair share of flat tires, rainy rides, wrong turns, and unfortunately, some harassment about being a woman on tour alone.

We’d love to hear more about what you do.
I learned and experienced a lot on this tour: spending time in salt marshes and eastern shrublands and woods of Atlantic Flyway; encountering migrating birds I was searching for (including the Bobolink, the American Oystercatcher, and the Varied Thrush); and making music that lead to conversations with strangers exchanging ideas of how we can live in ways to more fully embrace and preserve biodiversity.

Is there a characteristic or quality that you feel is essential to success?
It’s hard and fun to be new at things. I felt like this tour provided many “firsts” for me, and my embracement and enjoyment of that helped me forge obstacles throughout the entire experience.

If you had to start over, what would you have done differently?
If I could start over, I would have left more time to reach my destinations to account for unexpected weather, bike issues, and exploring and documenting.

This summer, I’ll be heading on another bike tour of a section of the Pacific Flyway starting in Seattle, WA. I’m glad I’ll have more time to take in and document my surroundings with a less pressing timeline on this West Coast ride. 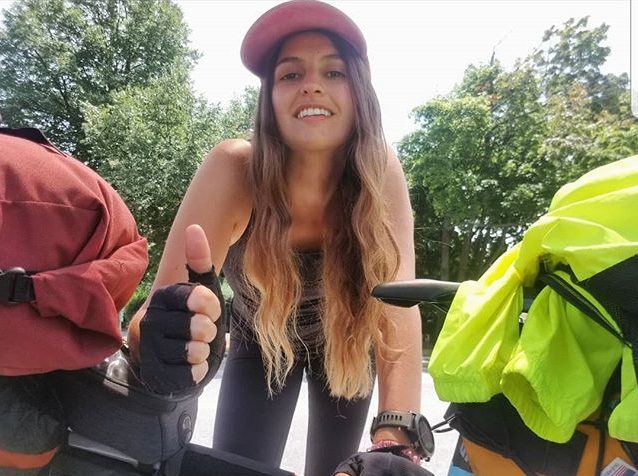 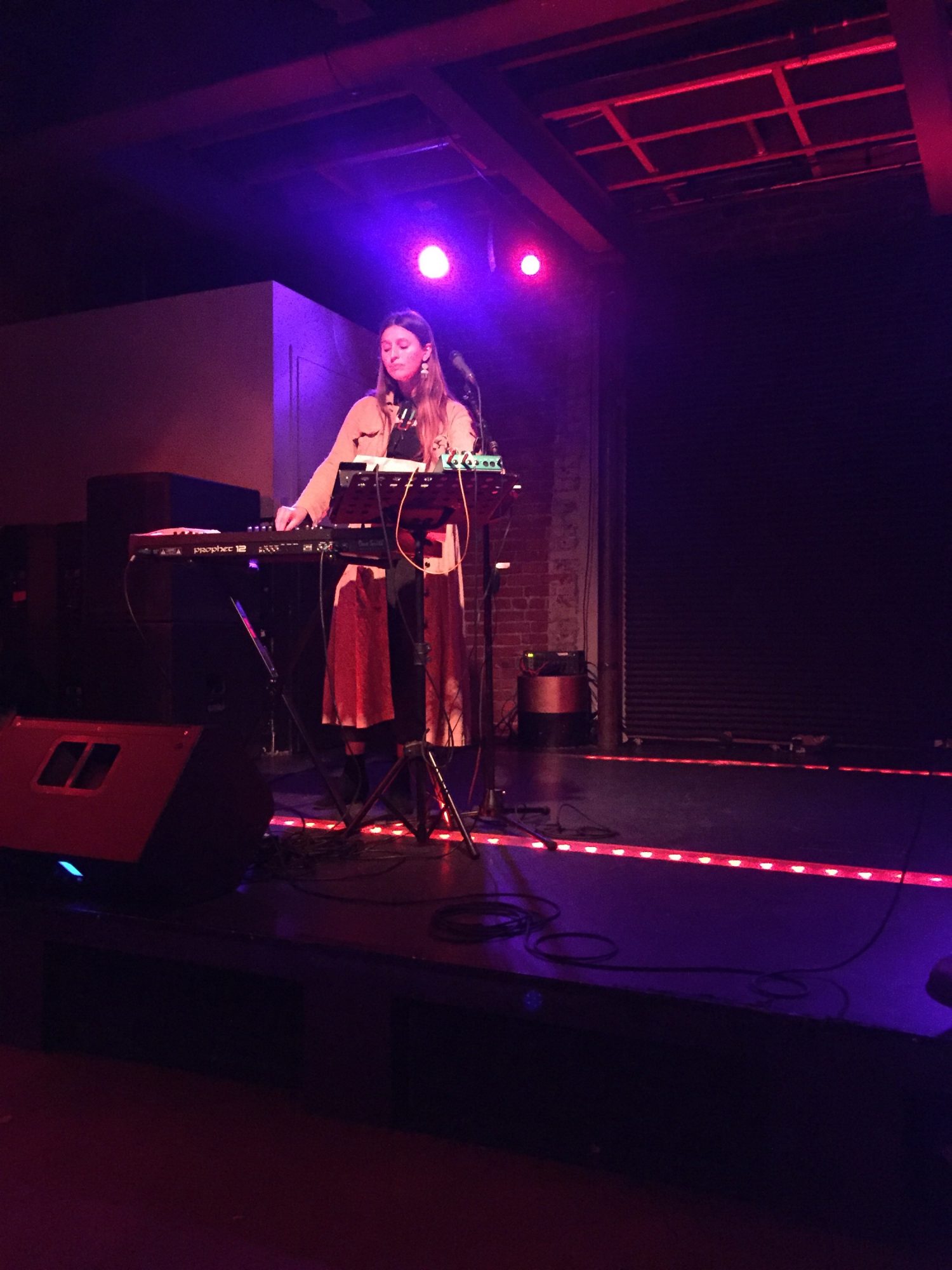 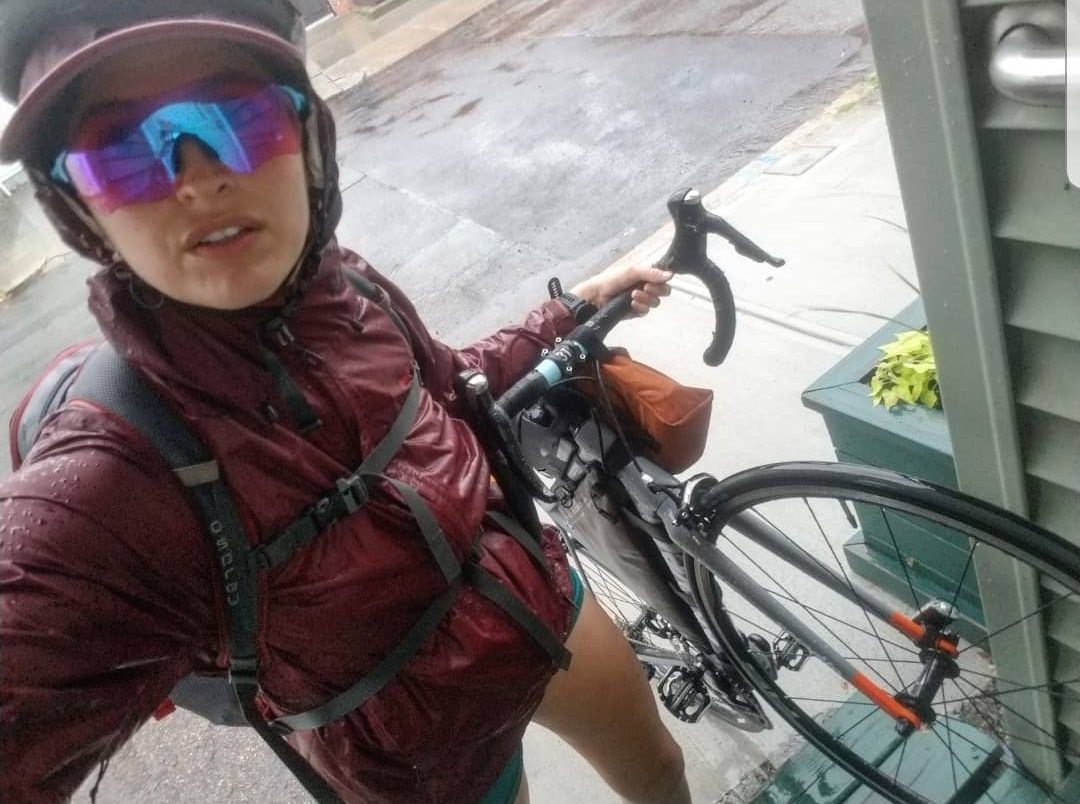 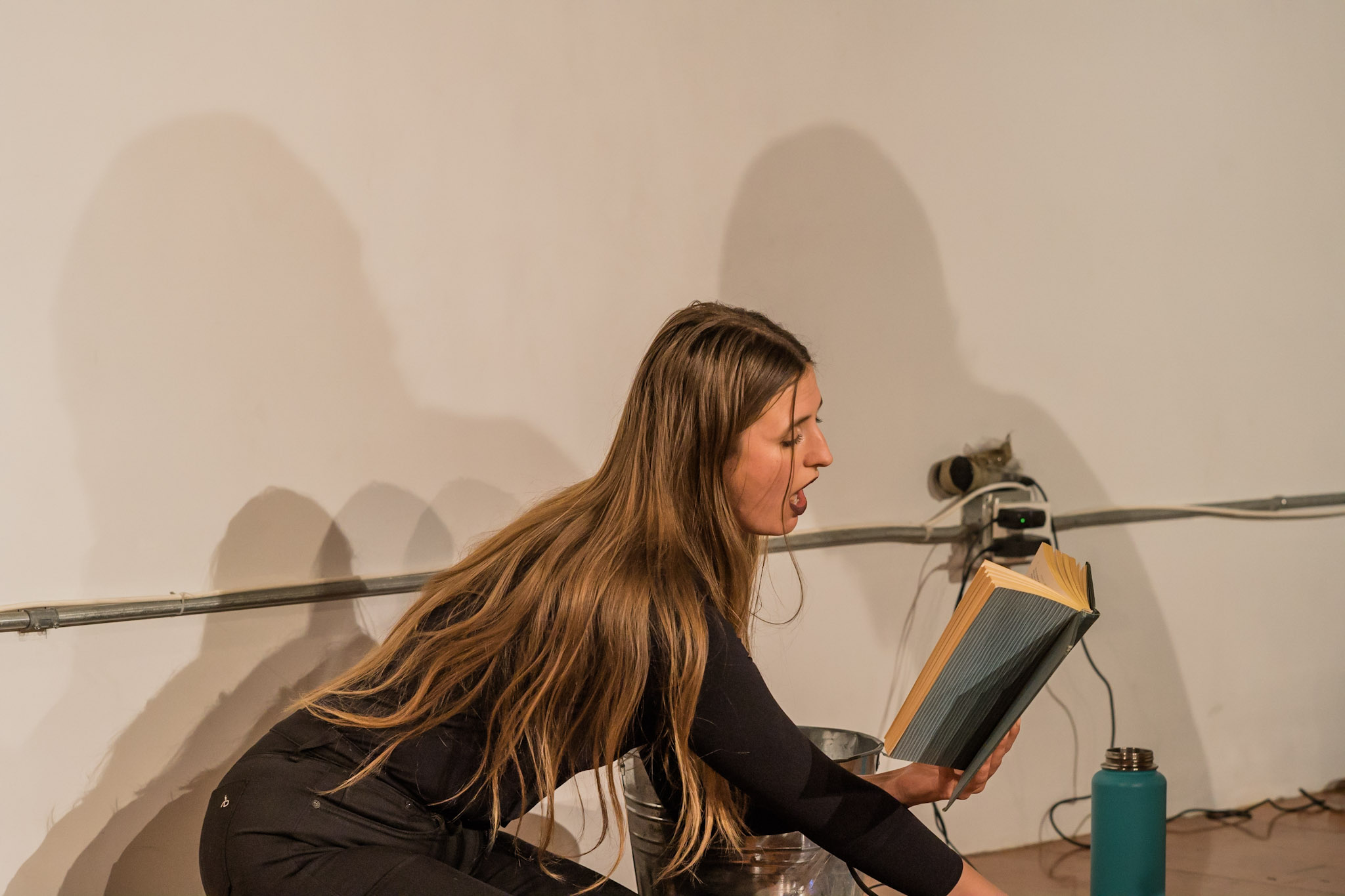 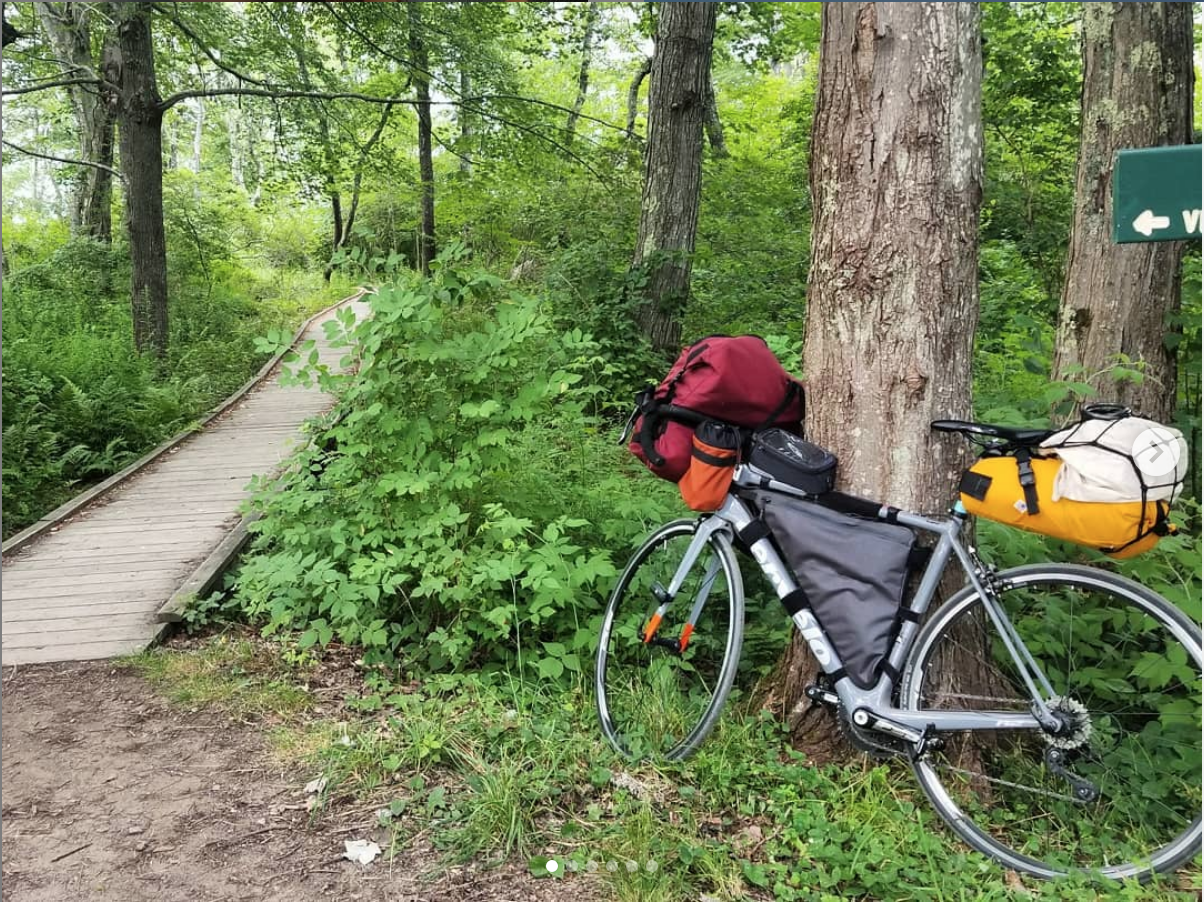