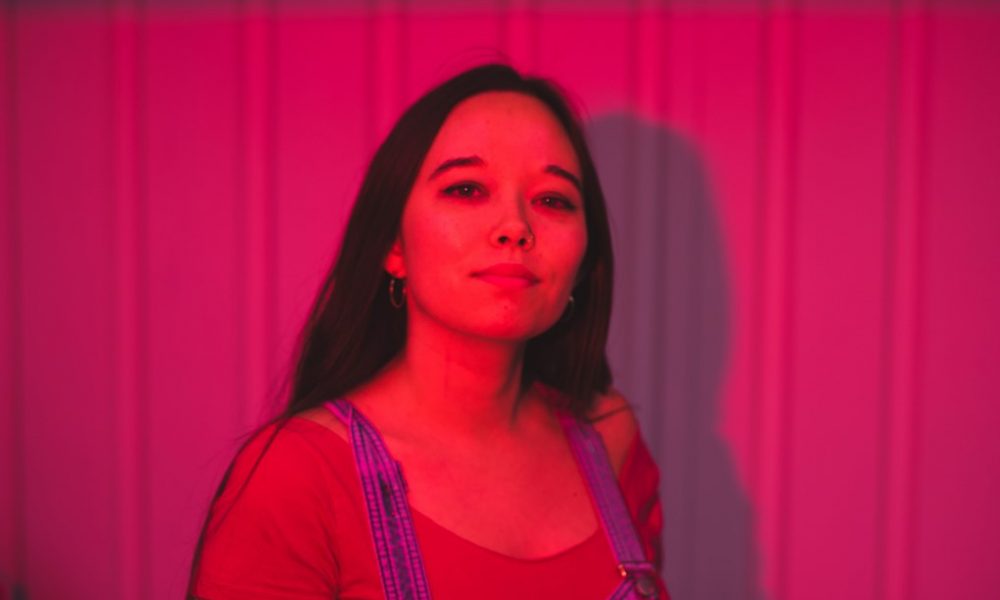 Today we’d like to introduce you to Kate Tatsumi.

Kate, please share your story with us. How did you get to where you are today?
I recently earned my BFA from Art Center College of Design in Fine Art. I grew up in Southern California with a Japanese father and Swedish mother. Living in the sunshine state has influenced my art practice significantly. I began to notice how successful this perfectly bronzed, beach bum, California dreaming lifestyle was succeeding in marketing itself.

The California dream package was making us believe we wanted this. We should want to praise and emulate this white blonde female star, an item coined and distributed by Hollywood. I began to question if this was idea was correctly representing my identity as a Californian. Was my experience being shaped by my own desires or ones put upon me by Hollywood? That reporter on E!, perpetuating the male gaze giving us the daily dish on fashion, she didn’t represent my reality…

The billboards advertising fat freezing along PCH didn’t either. Calling a place home that also has such an infectious effect on the human mind became an enigma. While pondering this, I began making art structured around questing and exploring feminine stereotypes and the cultural constructs of gender. Western culture and standards of beauty are large themes in my work as well as questioning white feminism and the California aesthetic.

We’re always bombarded by how great it is to pursue your passion, etc. – but we’ve spoken with enough people to know that it’s not always easy. Overall, would you say things have been easy for you?
Some struggles I face are finding my identity in my art and expressing it conceptually. As a Hapa woman, I often feel fetishized. People will ask me to split my identity into compartmentalized sections, as though this is possible. I feel a strong relationship to my Japanese heritage and want to honor that in my work.

My grandmother has been a huge influence on my art practice. Among other mediums, I make soft sculptures using sewing techniques she taught me. She got me my first sewing machine and always is available for my questions. I want to continue to celebrate her legacy as a strong Japanese woman.

We’d love to hear more about what you do.
My practice in interactive soft sculpture, video, ceramics and installation questions and explores feminine stereotypes by utilizing feminist language and irony. By challenging the culturally normative sexualized female body, the work lies between essentialist and constructivist feminism.

Using pop culture references and forms of breasts and vaginas, my work critiques the social constructs of gender and femininity. Commercialization and fetishization of the young female body in advertising and the feminine product produced and distributed through the media are important by-products in my work.

White feminism and the prominence and problematics of the white female world star in western culture are themes I am exploring. My overall practice critiques the socialized associations with the feminine explores gender roles and encourages feminist dialogues. 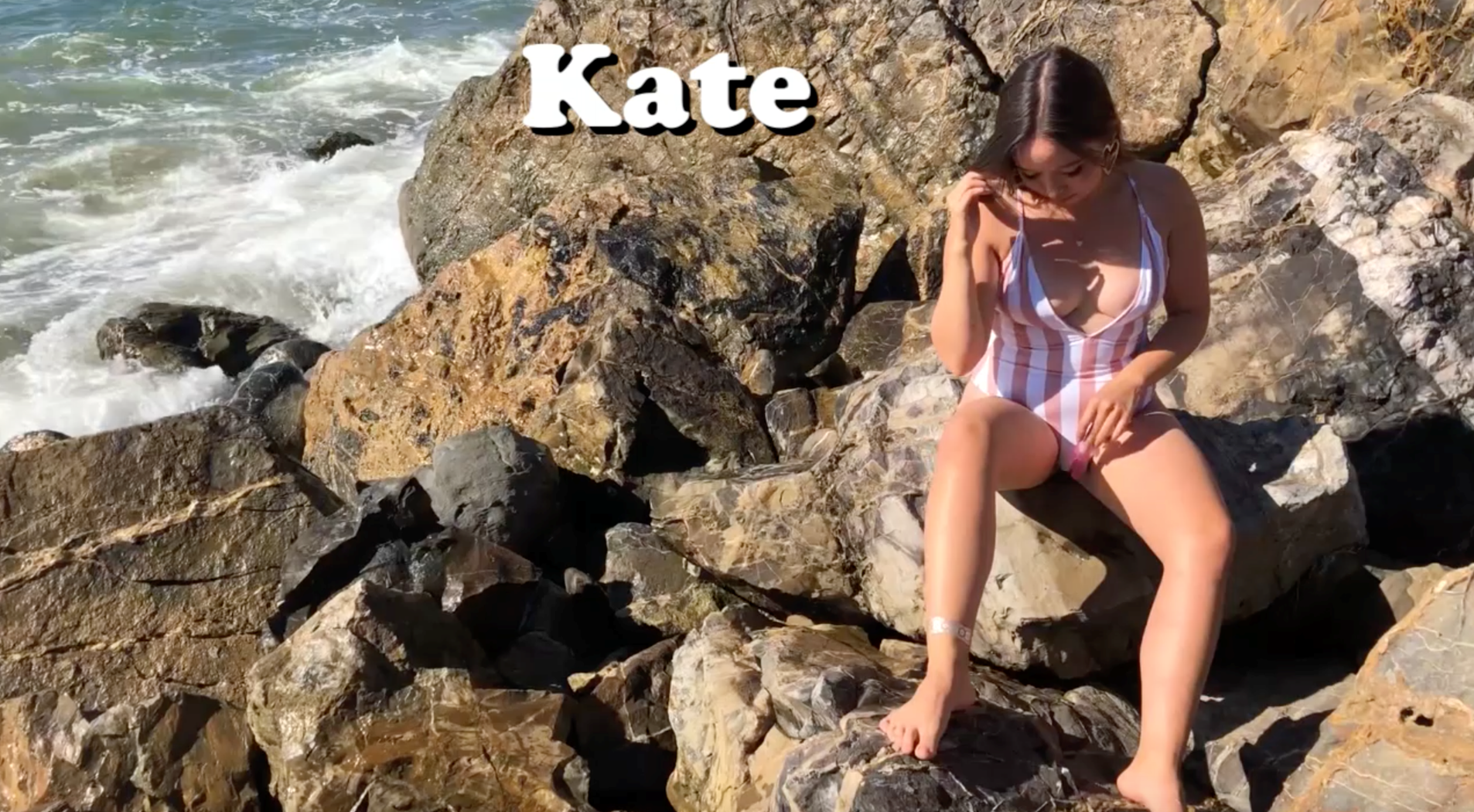 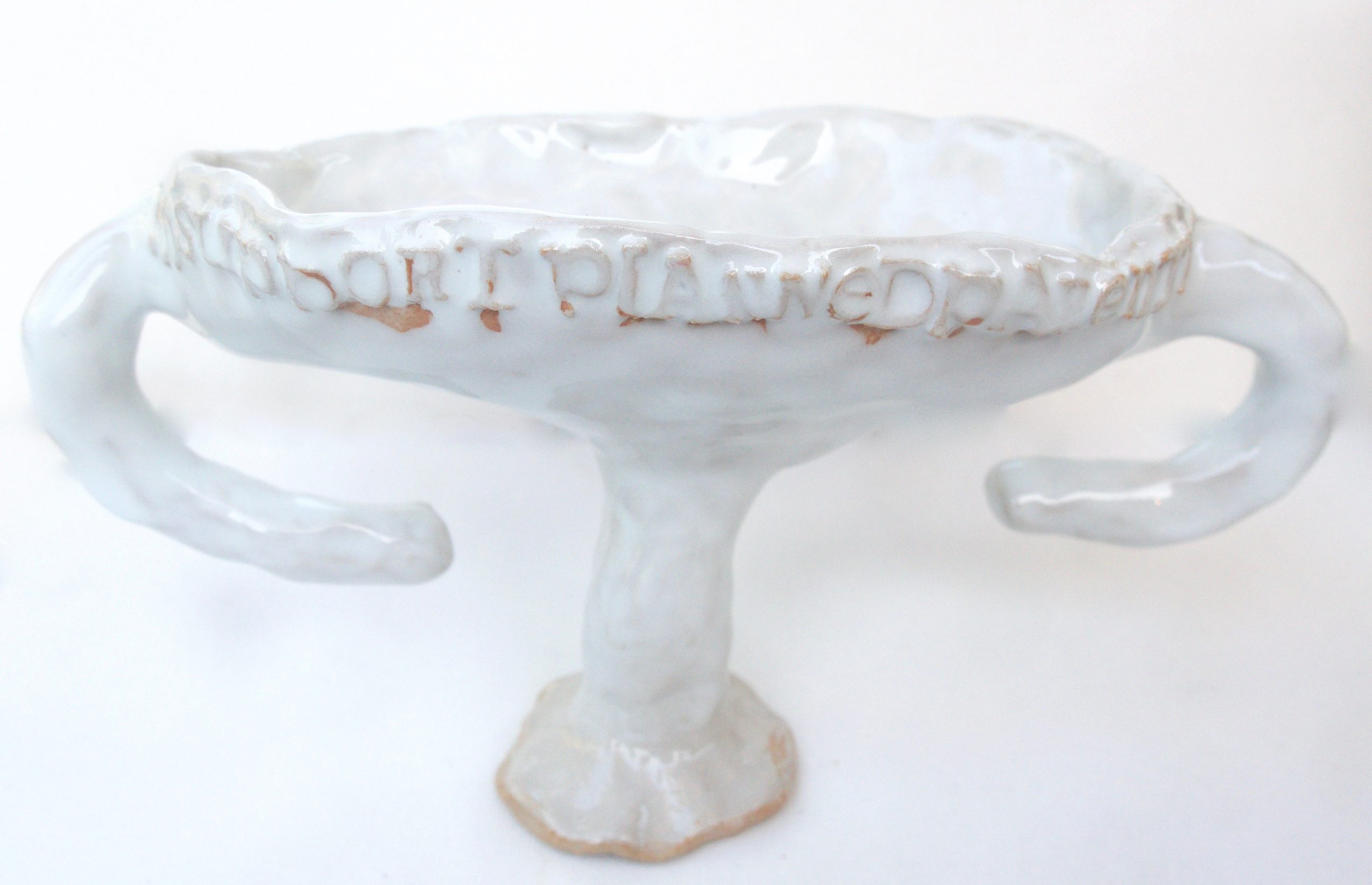 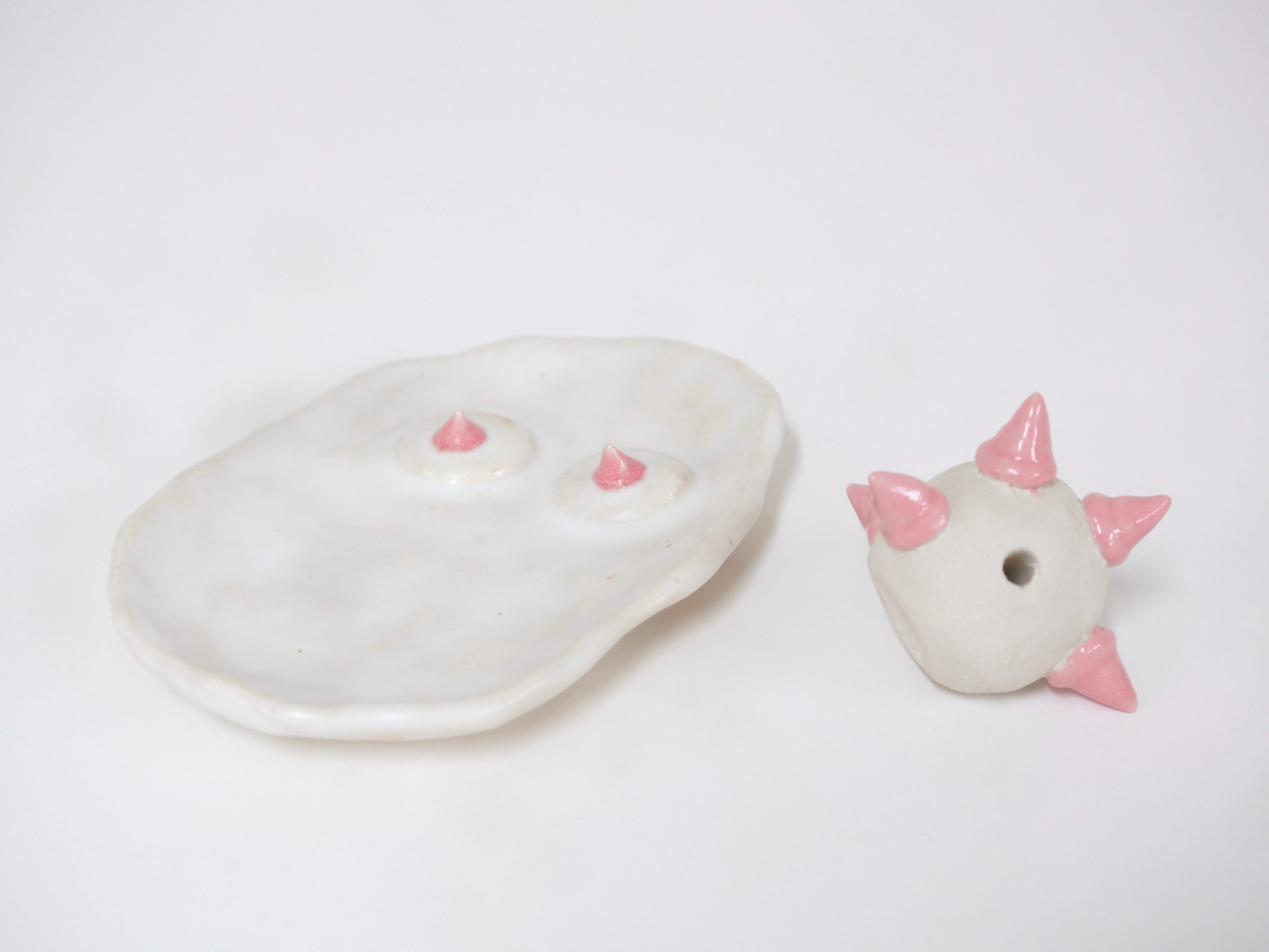 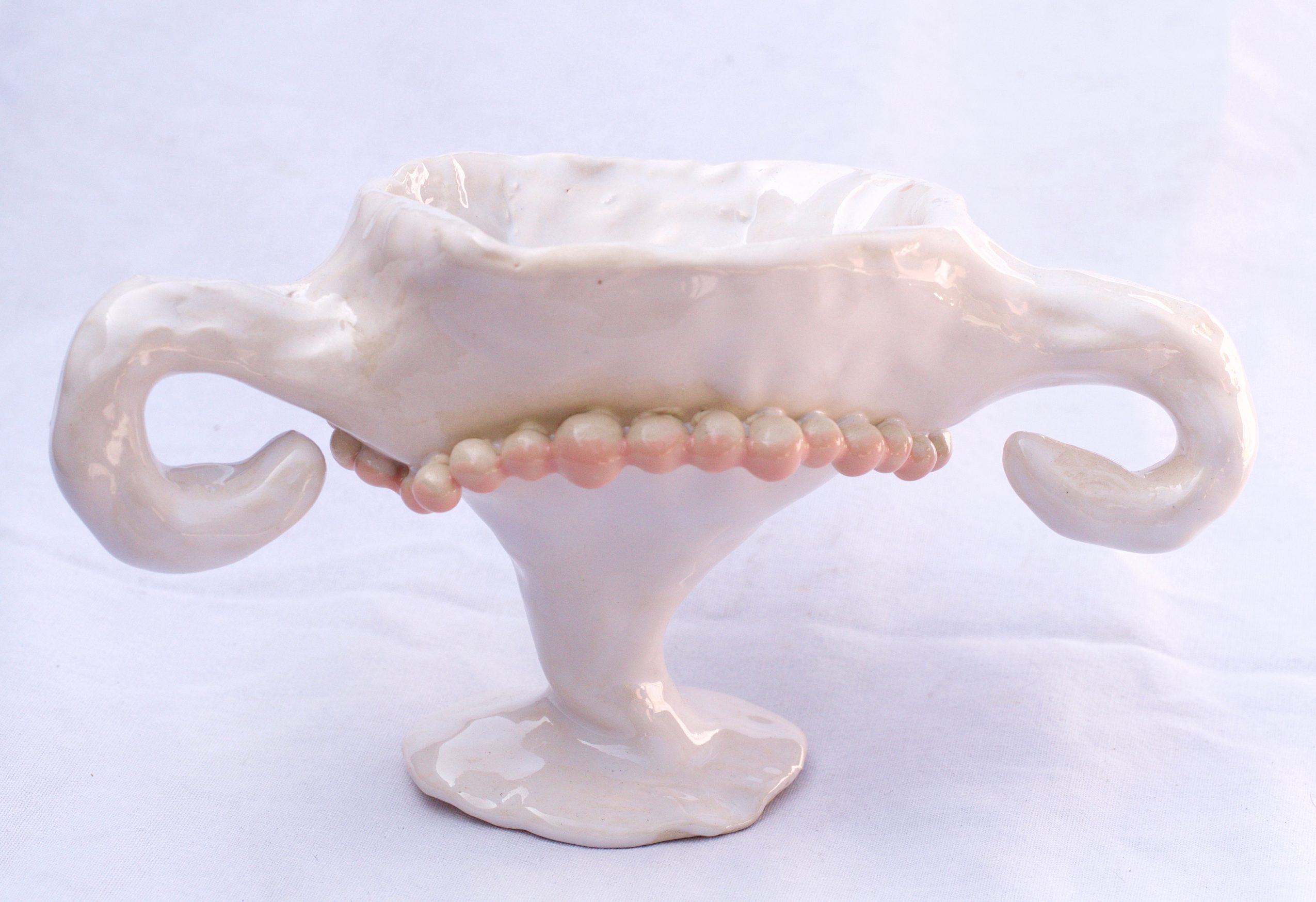 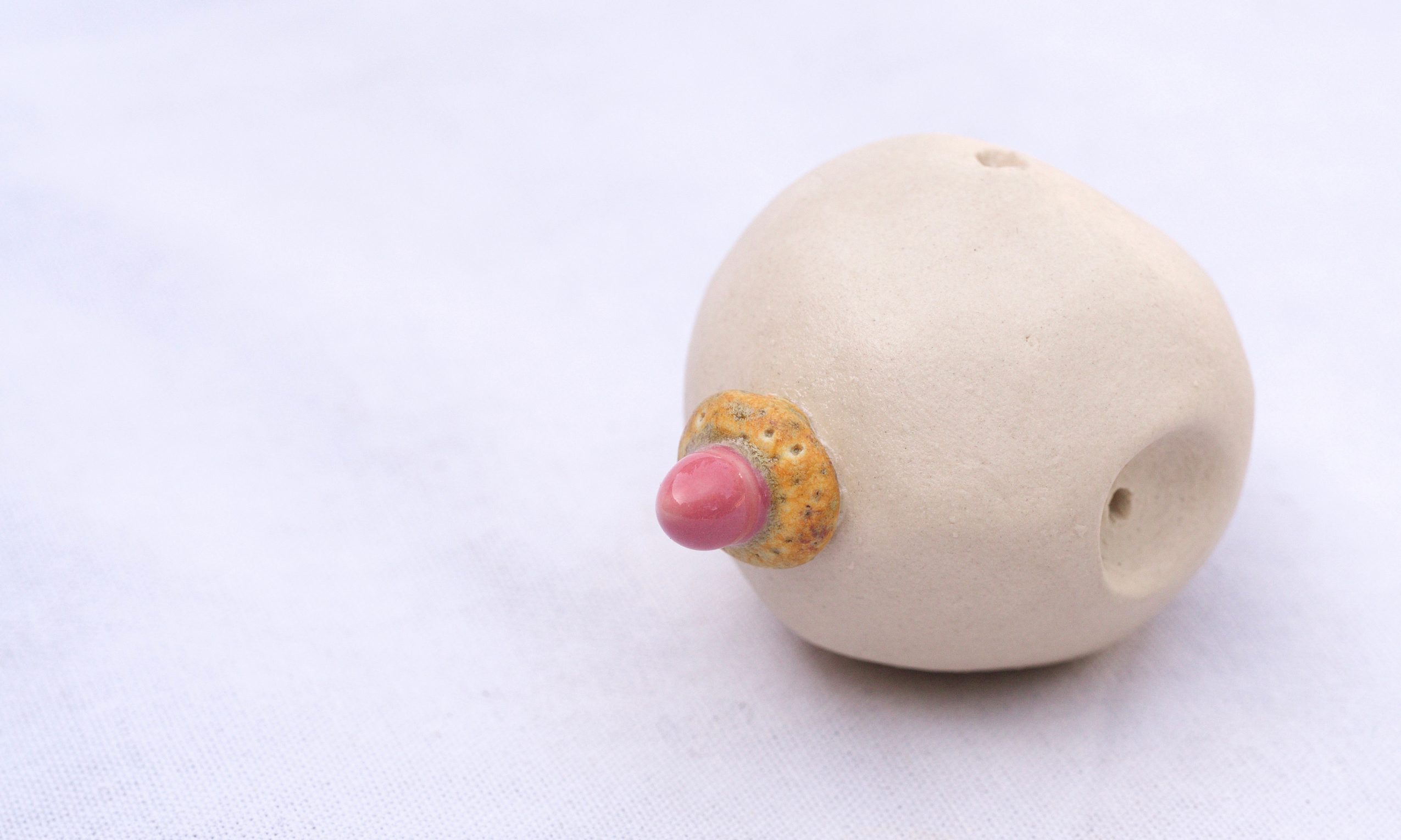 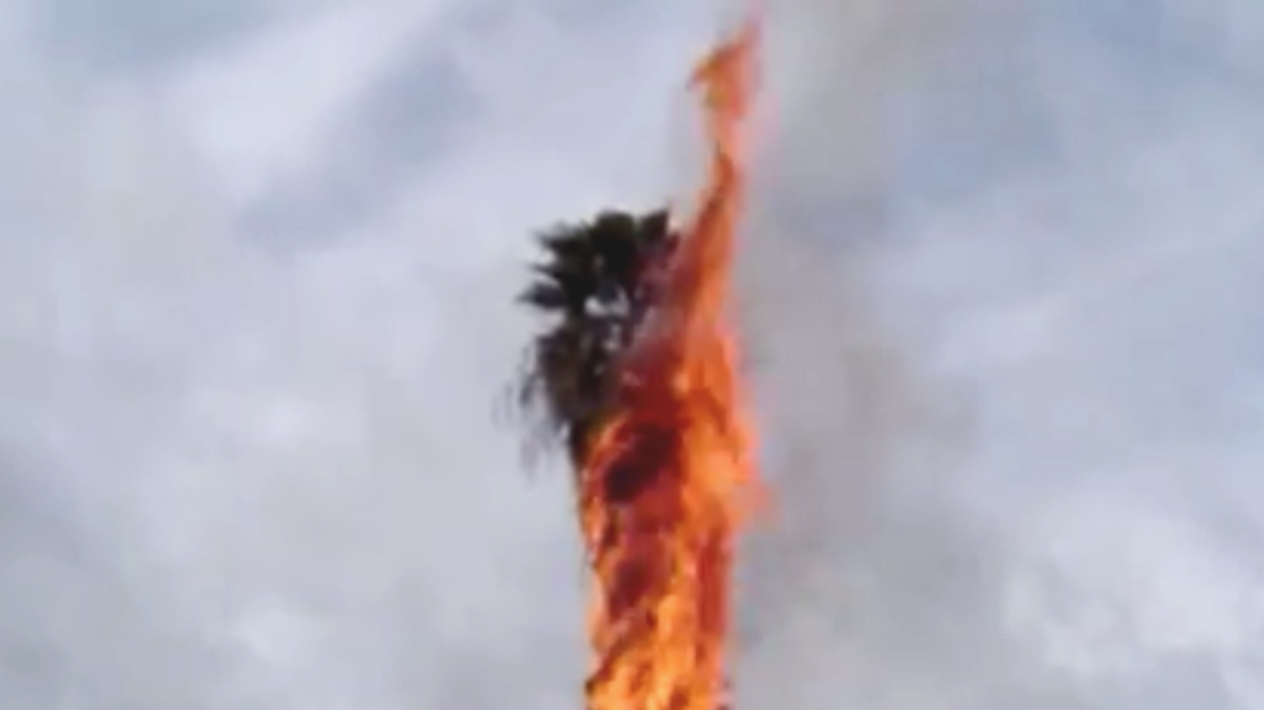 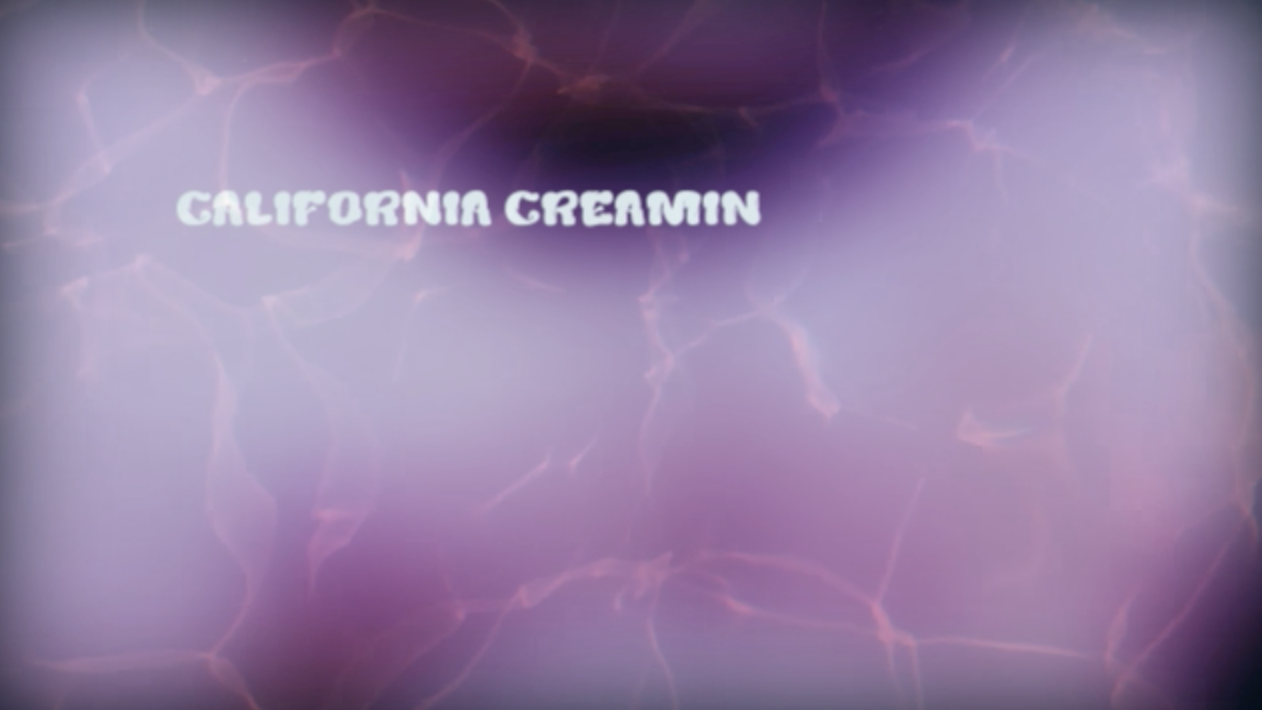 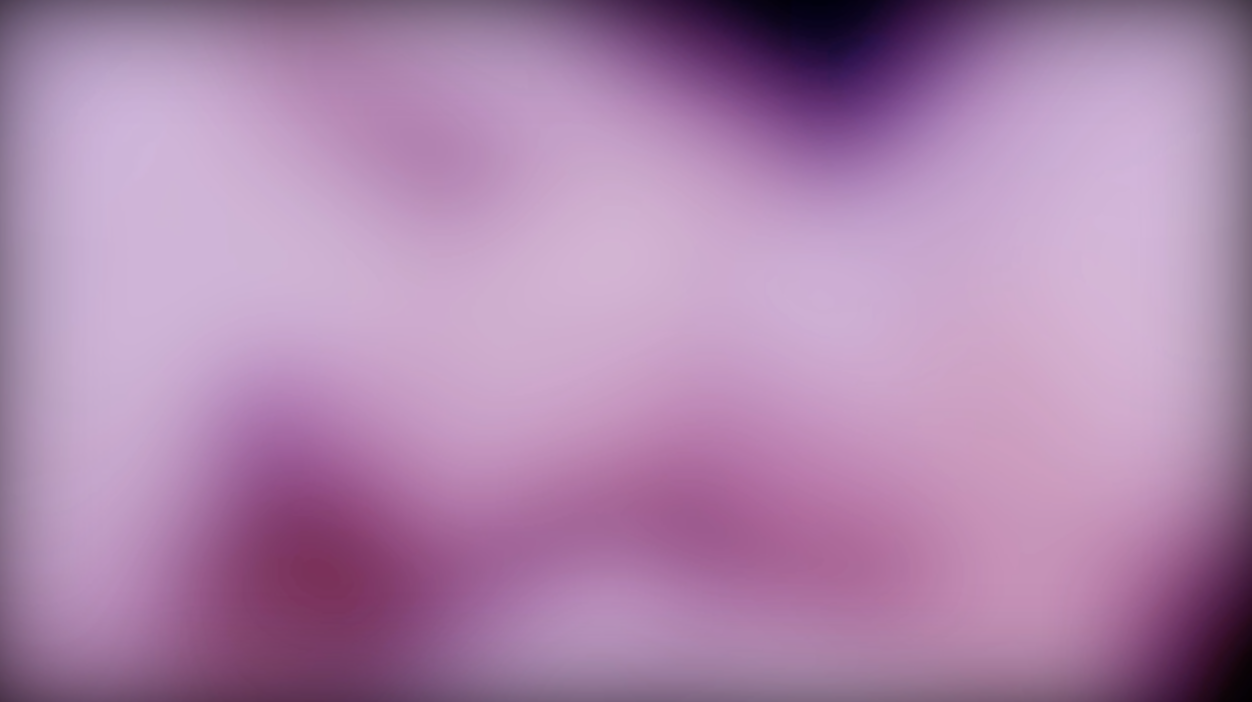