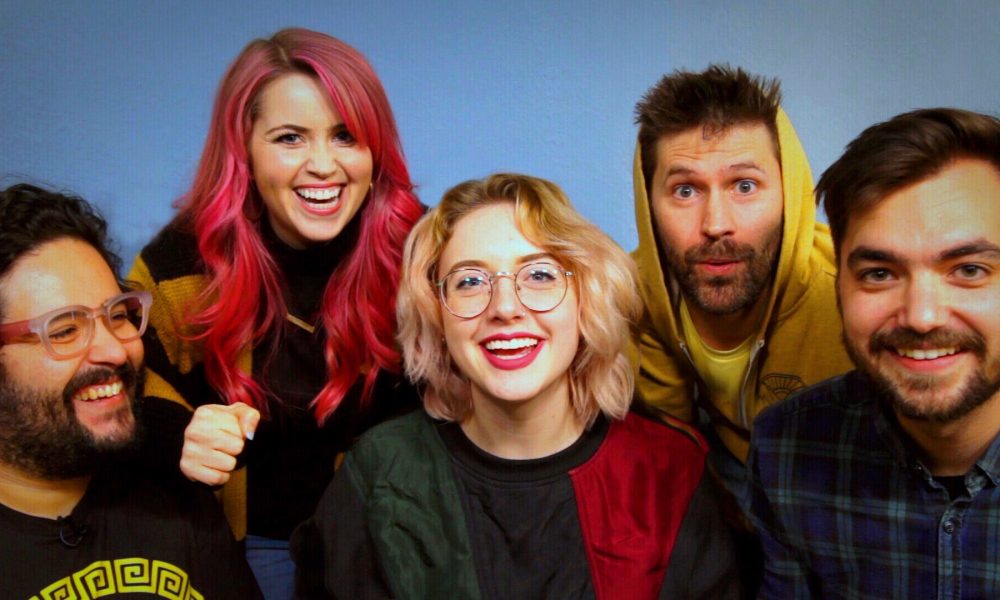 Today we’d like to introduce you to Kait Elizabeth Anderson.

Kait, let’s start with your story. We’d love to hear how you got started and how the journey has been so far.
At 11 years old with a Flip Video camera in hand- I wrote, shot, and edited my first sketch. As I grew up, I continued to drag my siblings and anyone who dared to be my friend into my bizarre projects with no idea that one day I’d turn my antics into a career. I have always known I wanted to be a filmmaker in some capacity, but my options were minimal living in Indiana. I spent hours sitting in front of a computer screen, binging videos on YouTube. Two creators, in particular, captured my attention. Mike Falzone and Olan Rogers. Mike’s videos were simple- he’d walk around talking to a camera, giving out life advice that would leave me crying from laughter. Olan created these bizarre comedy sketches that I’d continuously quote and share with anyone who would listen. I struggled greatly with depression as a teenager and their videos were the first thing I found that provided me with an escape. It was then I realized that I didn’t want to feel that relief, I wanted to create it for other people like me.

It took a few years for me to figure out where my place in the film industry was. In 2015 I moved to Illinois. I enrolled at a university and began taking classes in Multi-media Communications. It wasn’t long before I realized that even this field was too general for me. I only wanted to be making videos, and I didn’t feel like I was being pushed creatively in any way. I decided, after a few months. I wanted to move to Los Angeles. It seemed like an impossible and daunting change, but my mind was made up.

In 2017 I packed up my life into a 2002 Jeep Liberty and drove across the country to chase that feeling I’d found. I began pursuing my Bachelor’s degree in Cinema & Media Arts from Biola University, all while sneaking out of classes early to catch Mike Falzone’s stand up set downtown. It was at one of those set’s that I met comedian Elliott Morgan. I did a little digging and found out that he was launching a new company called The Valleyfolk. The Valleyfolk’s mission was simple- to create laughter and an an escape for everyone who watched them. I just knew I had to be a part of that. So I sent a single email addressed to Elliott and his co-founders. I’ve been with the Valleyfolk for two years now.

I officially graduated from college in 2019. Since then, I have been working on developing my unique career path and personal brand. I’m still in love with comedy and will continue to write and produce it whenever given a chance. I created and shot my first short film out of college this past fall called The Atomic Werewolf. A dark comedy based on my dad’s filmmaking journey in the 70’s. That project set a fire in me, and now I know without a doubt what I want. Currently I am developing an animated show called Starcatcher. It’s the first project in a long time that I care about enough to stake my entire career on. I currently have an 8-minute storyboard animatic, concept art, and a series outline. My goal is to write a full season of the show, then find a network or small production company to pick it up. Do I feel qualified in any way to do this? No. Will I find a way to make it happen? Absolutely.

Overall, has it been relatively smooth? If not, what were some of the struggles along the way?
Chasing my dreams has not been a smooth road by any means. It’s rough, bumpy, and filled with more pot holes than any amount of government tax dollars could fill. I’ve faced endless amounts of rejection and failed in my endeavors more times than I can count. A lot of nights were spent worrying about my future, questioning my own talent and wondering if I was cut out for this work. I am lucky enough to have people in my life who snap me out of this type of thinking. My dear friend and mentor, Lee Newton, has been the biggest blessing in my journey as a creative. She has built me up time and time again and reminds me of who I am when I seem to forget. Everyone needs a Lee Newton.

I have talked myself out of doing so many things out of fear of being a fraud. My advice to creatives, or anyone really, is to never talk yourself out of the rooms you have earned the right to be in.

Please tell us about The Valleyfolk.
The Valleyfolk is a crowd-funded comedy collective that launched in January of 2018 and since then, thanks to the help of our incredible community of patrons, it has managed to not only survive but thrive in this insane world of digital entertainment. The founding members of The Valleyfolk are Joe Bereta, Elliott Morgan, Steve Zaragoza, and Lee Newton. The Valleyfolk was created to make whatever we wanted, without answering to anyone.

I began interning for the Valleyfolk in 2017. I was still a Junior in college at the time, always learning and constantly questioning myself. I’d take all of my classes in the early morning, then drive out to Hollywood to work out of a small Air Bnb we had set up as a temporary office. My official title was ‘intern’, but the job felt nothing like the sort. From day one I began shooting and editing their videos. The four of them welcomed me in with no conditions, and never questioned if I was talented enough to get something done. Their immediate faith in me has shaped my entire career. Not to mention the online community surrounding them who have embraced me since day one. I receive the sweetest messages from fans and other film students just like me who admire my work and cheer me on. Their support has been so vital in my growth as a creative and as a person. I’ve had the privilege of watching a small start up to become an established company with their own offices. I quickly developed from an intern running around with a DSLR to a full-time video producer- a positional I thought was only obtainable with years of experience. Working at this company has opened so many doors and has shown me what I am capable of.

If you had to go back in time and start over, would you have done anything differently?
My journey to where I am now and where I am headed has been long and strenuous. And I wouldn’t have had it any other way. The only thing I would do differently is approach every opportunity with the knowledge that I am worthy of it. 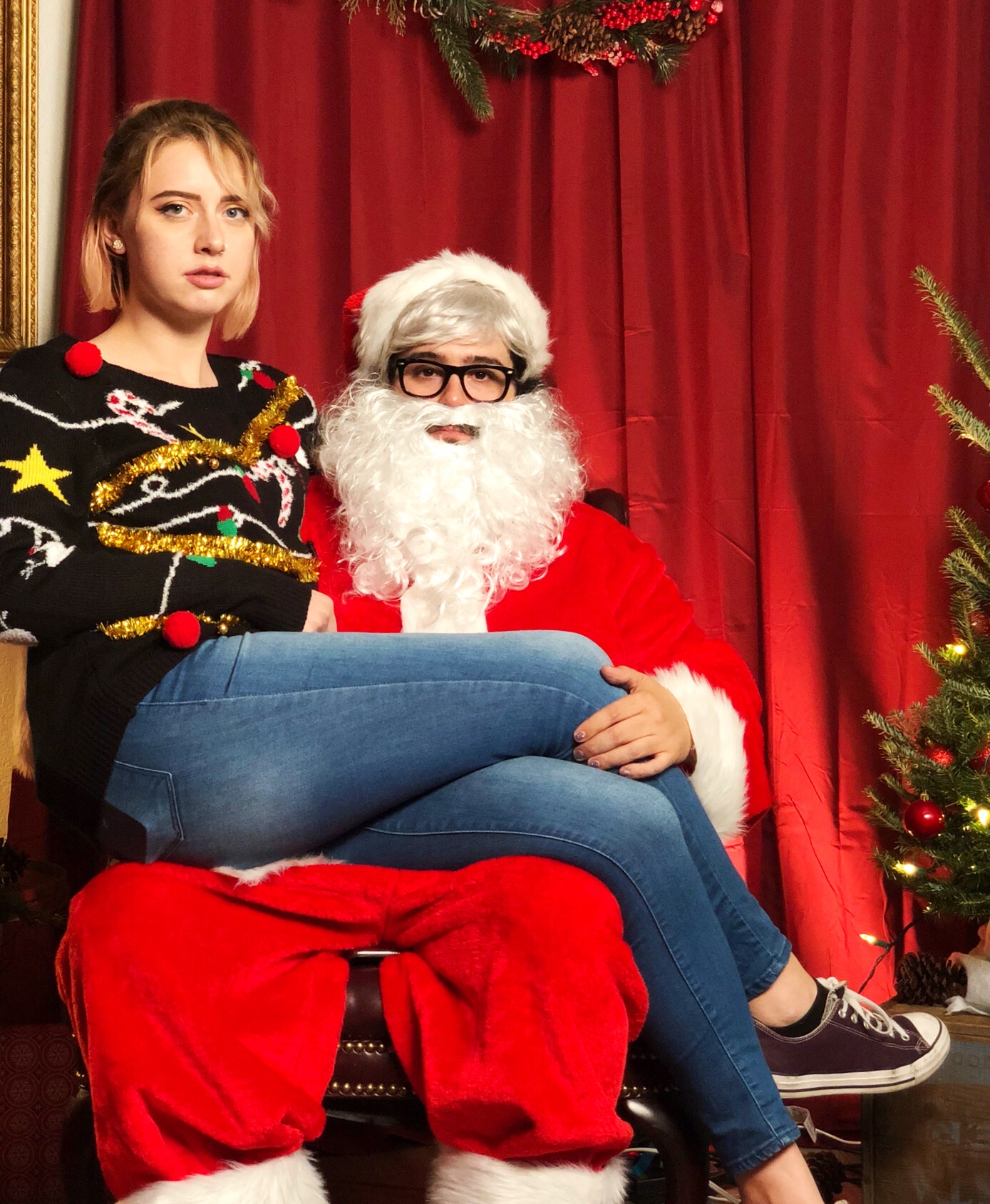 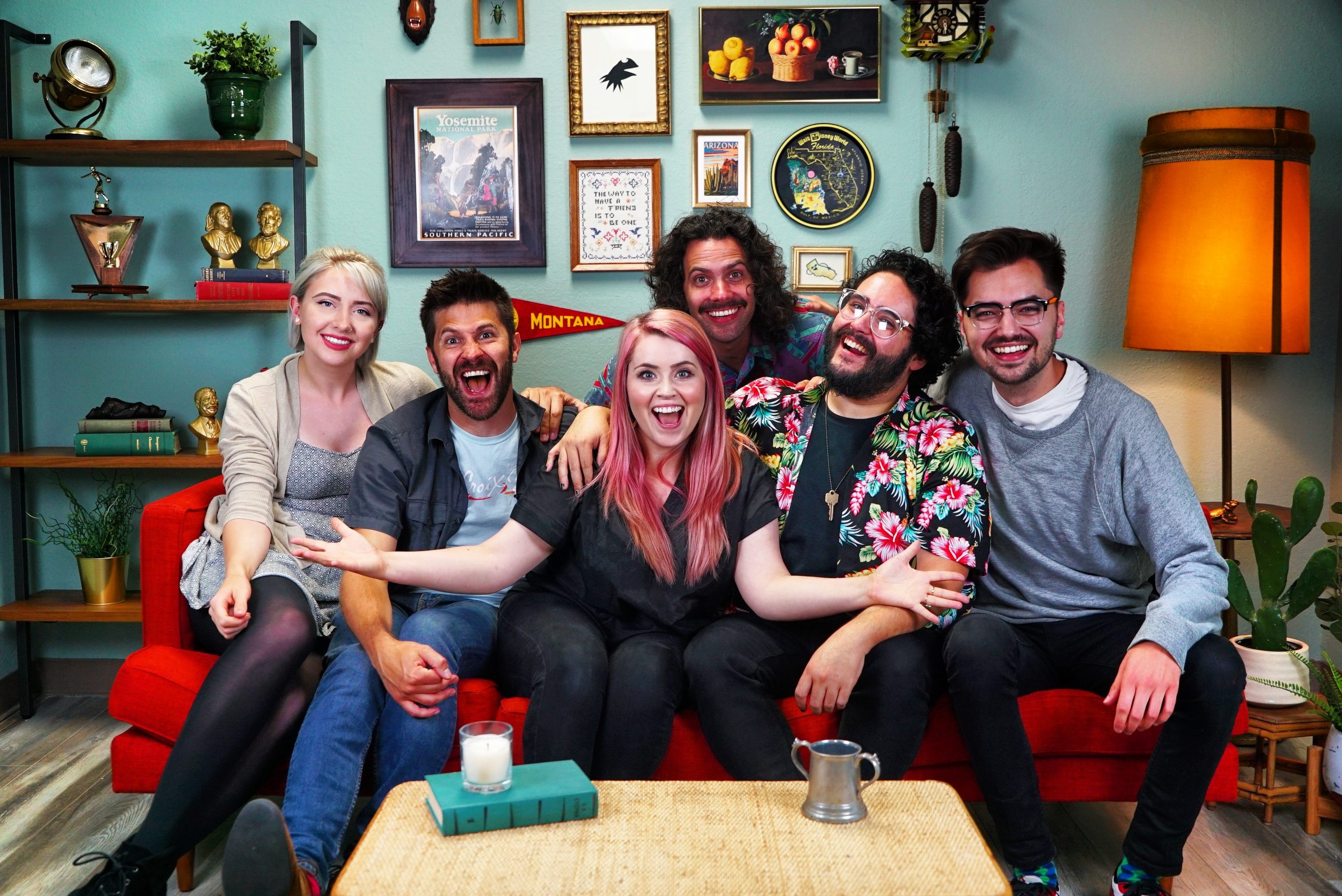 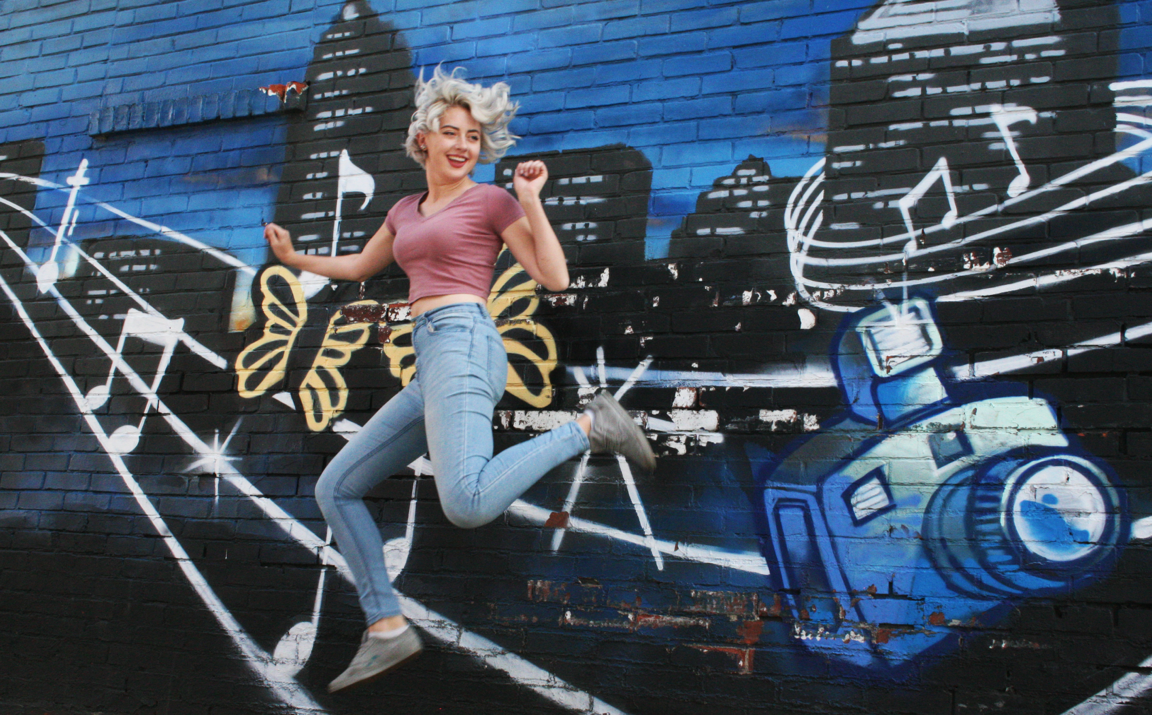 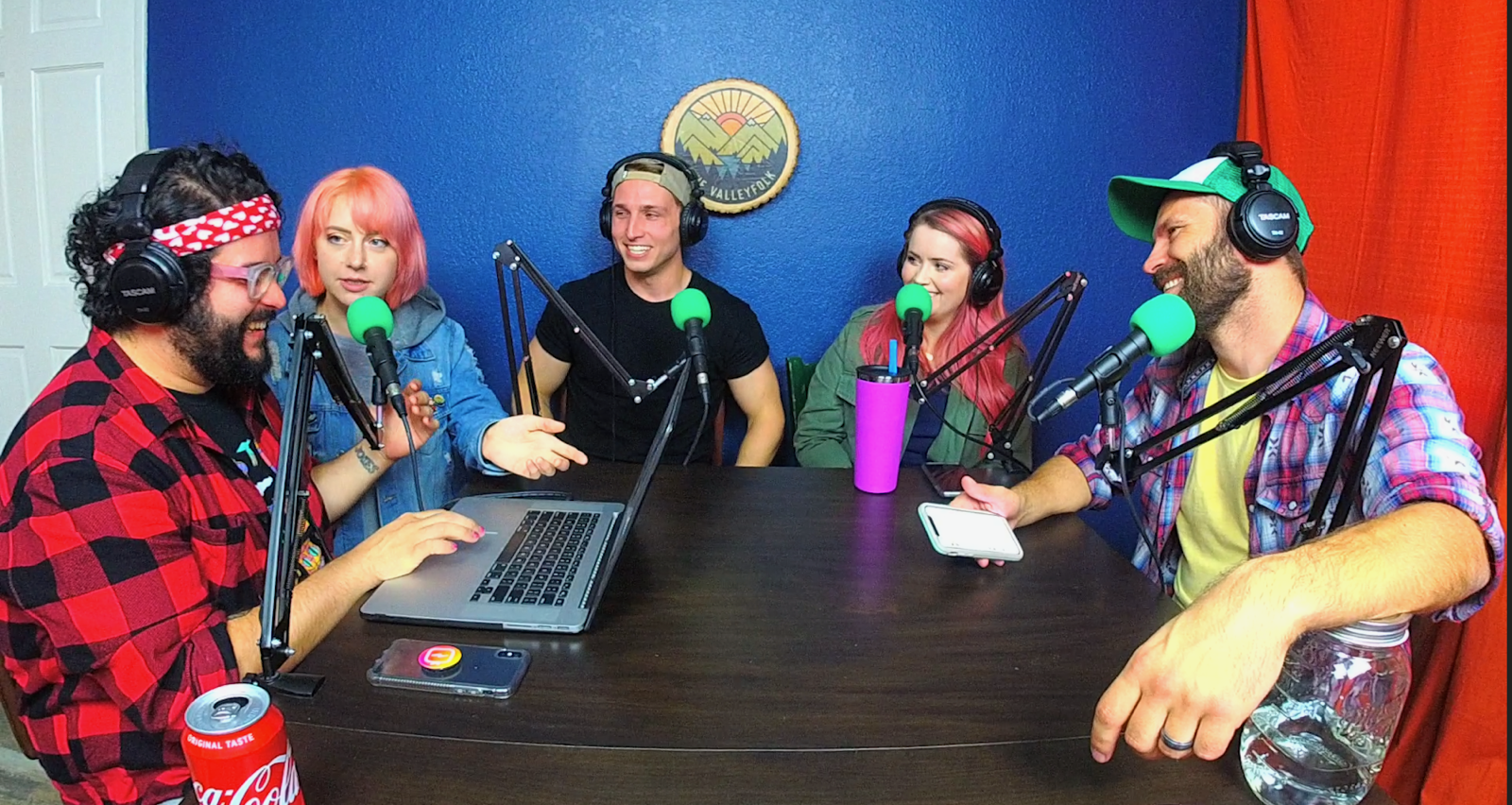 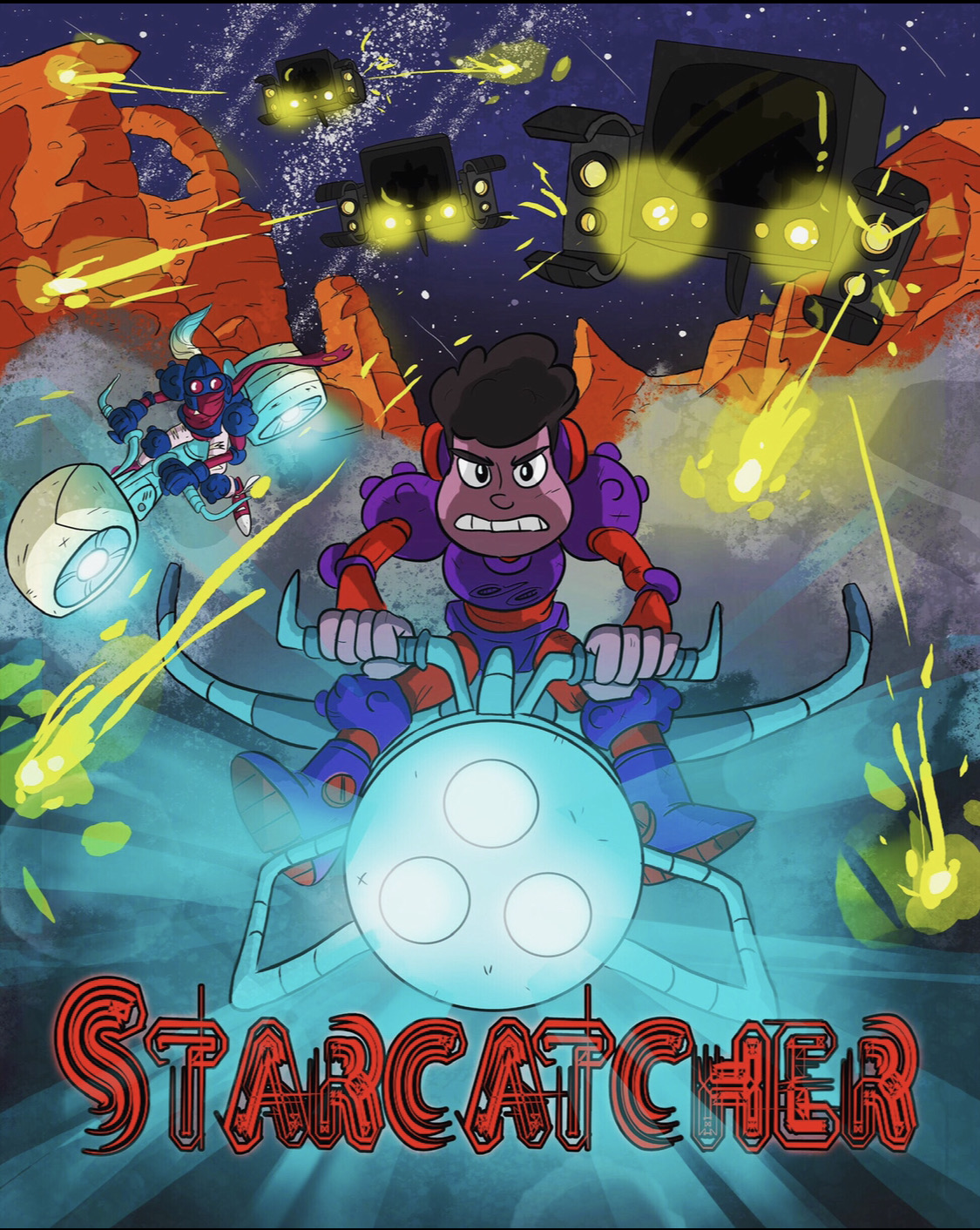 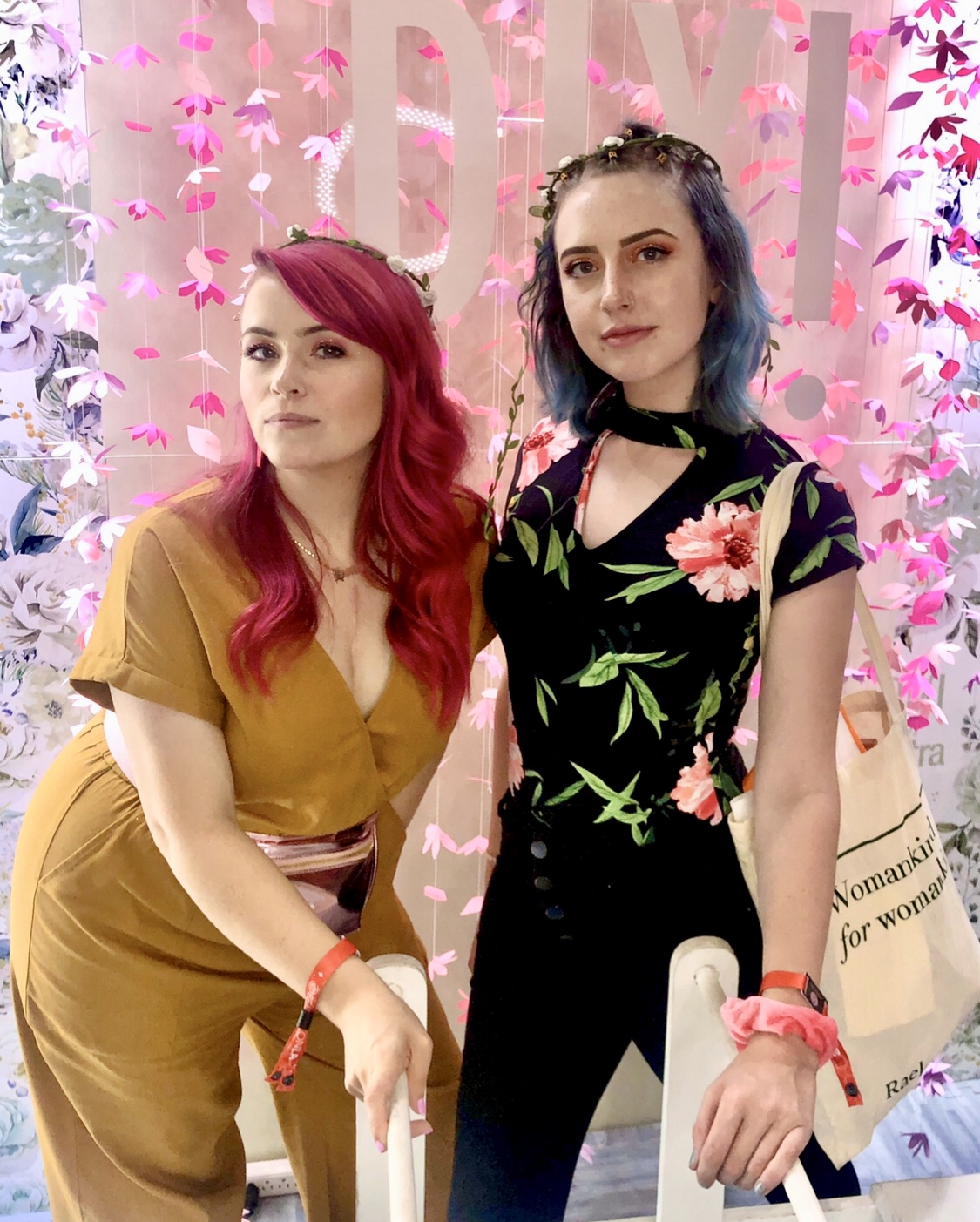 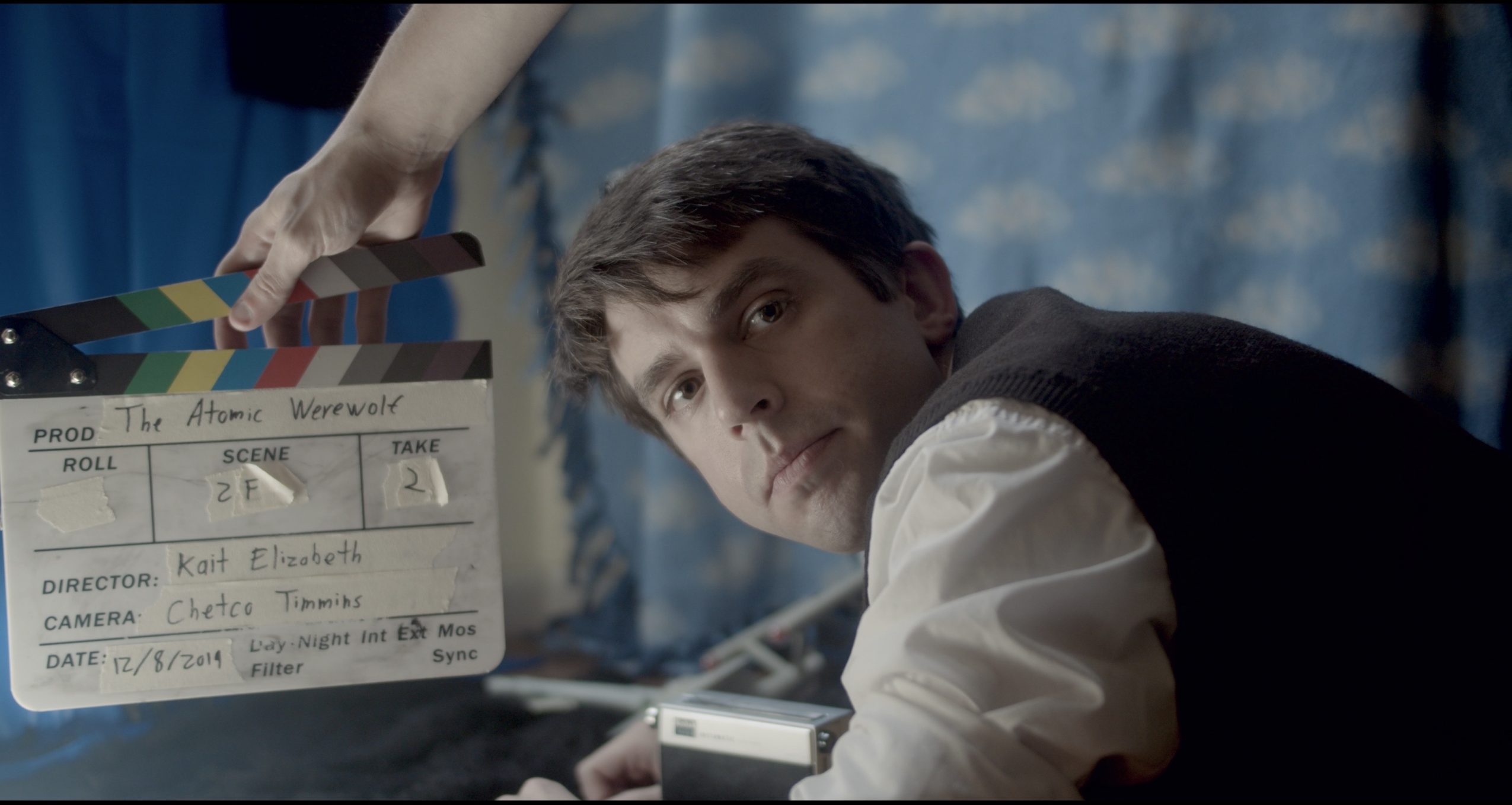 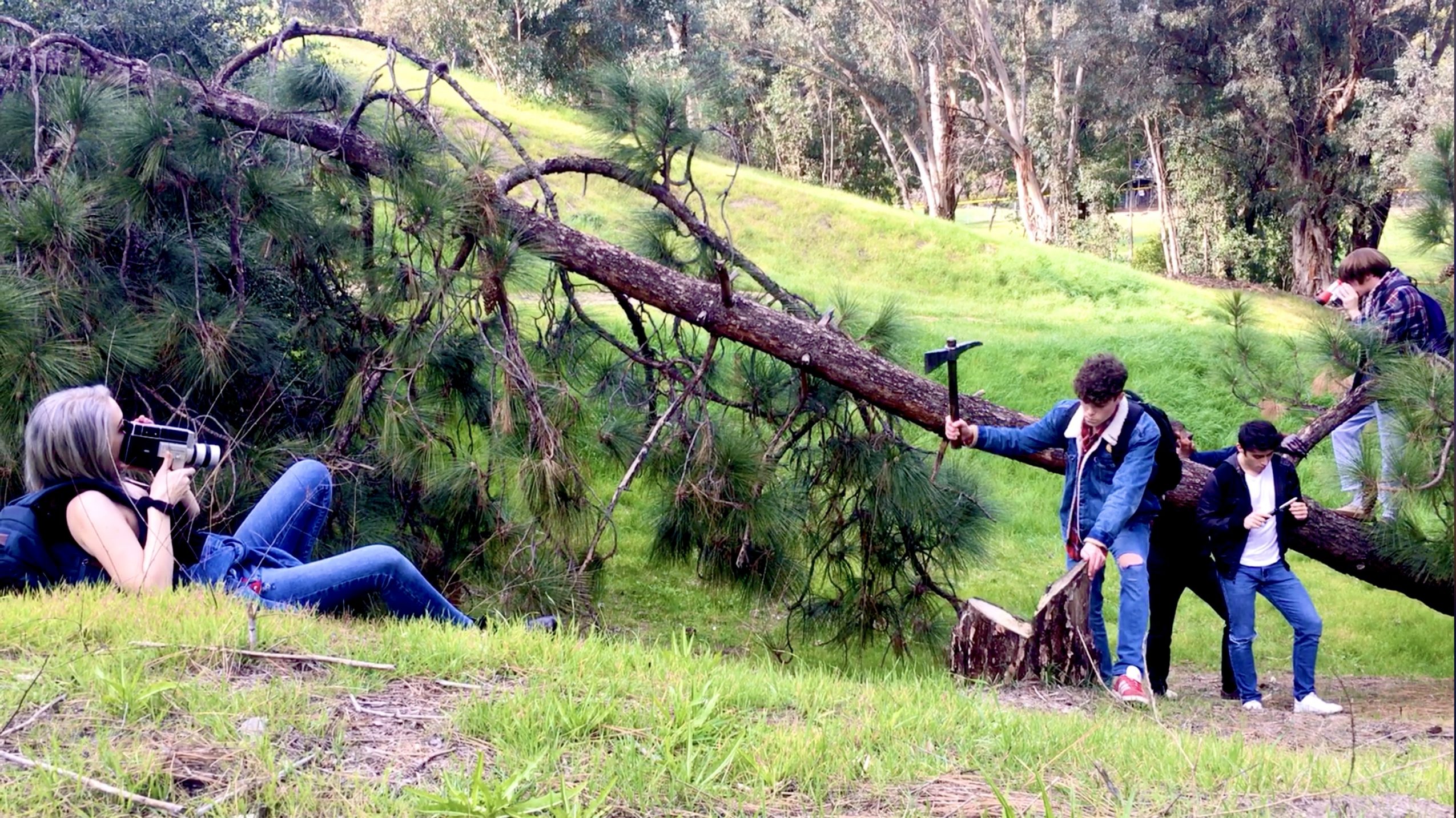