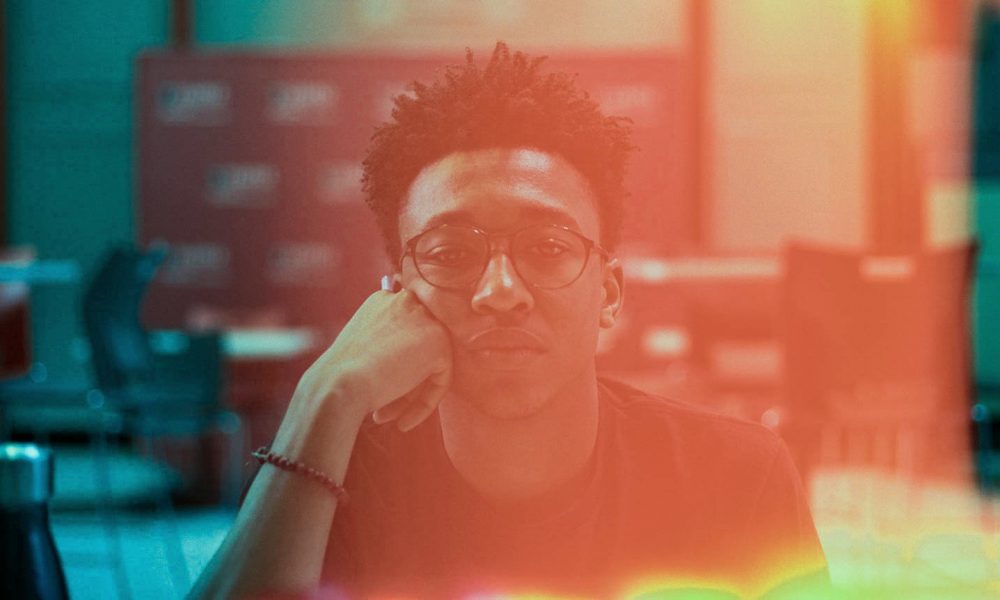 Today we’d like to introduce you to Justin Lennox Williams.

Justin Lennox, can you briefly walk us through your story – how you started and how you got to where you are today.
I began my relationship with image making in Philadelphia in 2011. My first photos were mostly of my environment (primarily plants) that I took on my parent’s old Canon 35mm camera. From there, I began to learn the mechanics of photography and imagine the possibilities of the medium. After becoming proficient in photography, I began freelancing as a photographer in the Philadelphia area, photographing portraits, weddings, and events. I saved up enough money to eventually buy my first digital camera. Buying that camera introduced me to the possibility of filmmaking! So in 2013, I began shooting and editing short films with my best friend in high school. We entered our work in a few local film festivals and won quite a few awards.

From that point on, I knew that film and photography were both creative avenues that I wanted to pursue further. In 2015, I started attending Temple University in Philadelphia where I began shooting student projects, music videos, fashion visuals and camera assisting on set. I also began to refine my style of portraiture; focusing on use of color, shaping shadows and use of double exposure techniques. In the realm of cinematography, I grew fond of the 16mm film format and have since tried to push the medium to its limit. After I graduated university in 2019, I immediately moved to Los Angeles, where I continued working on set as a cinematographer and camera assistant. Doing what I love!

Overall, has it been relatively smooth? If not, what were some of the struggles along the way?
The process of becoming a working artist has not been a smooth path, to say the least. The nature of being an artist involves working through feelings of self-doubt. Whether it stems from an internal source or people projecting their self-doubt onto you. The key to all of it is perseverance, discipline, and confidence that your vision will help others see the beauty in the mundane.

We’d love to hear more about your work and what you are currently focused on. What else should we know?
I am a photographer and cinematographer working in both Los Angeles and Philadelphia. I mostly photograph fashion and in-studio portraits of other artists working in a variety of mediums. In the realm of cinematography, I shoot primarily short films, music videos, fashion visuals, and promotional work for brands. 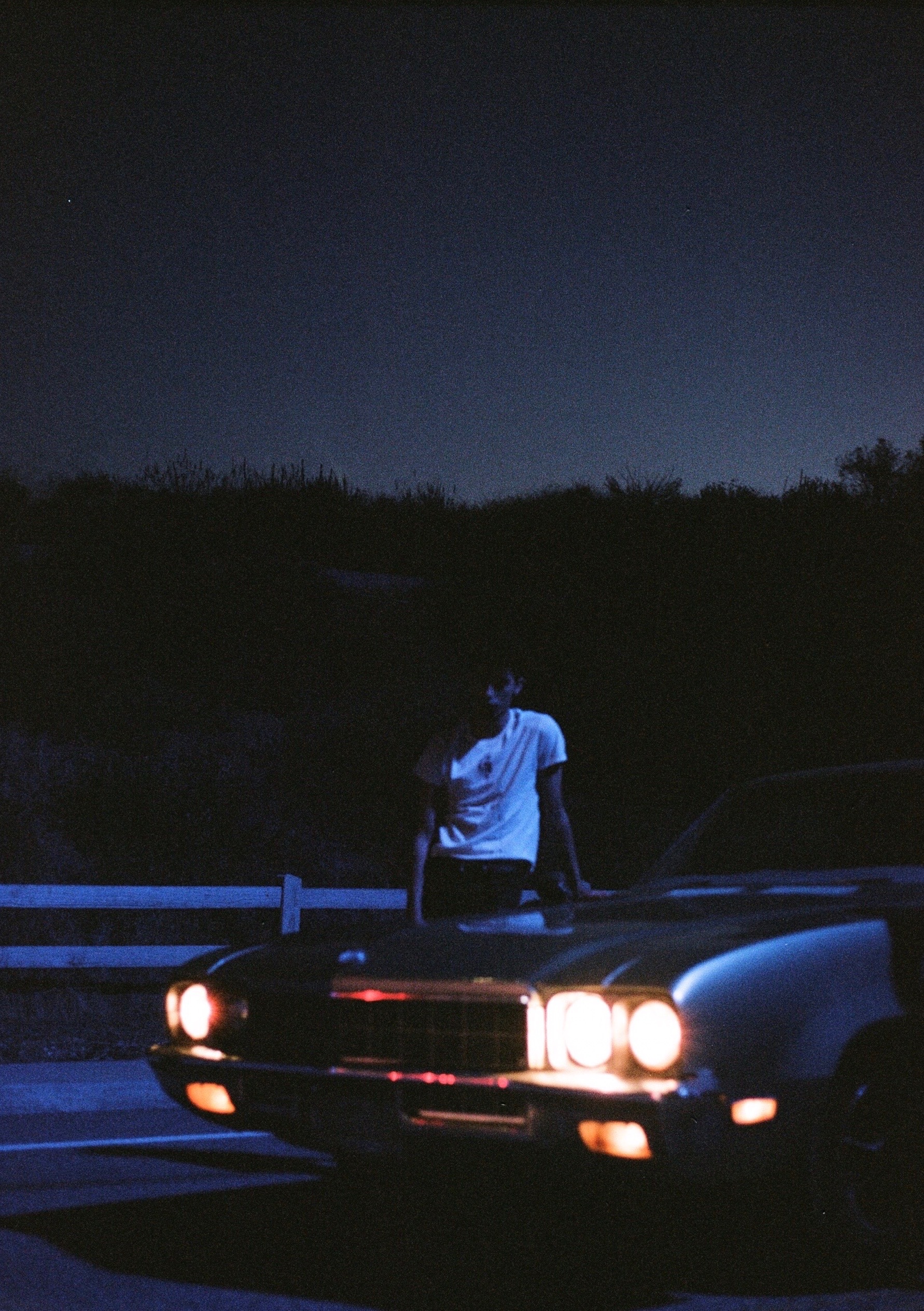 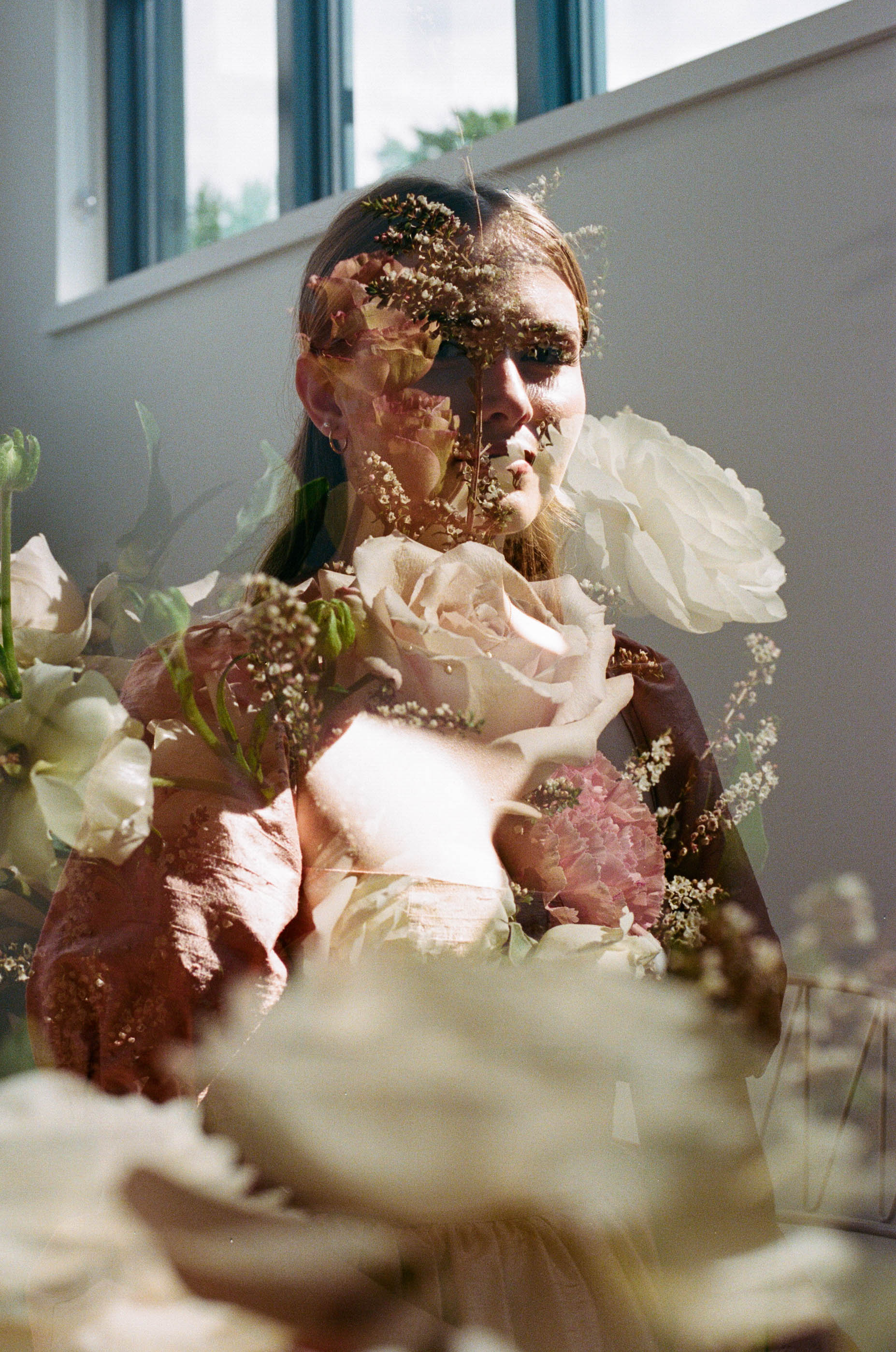 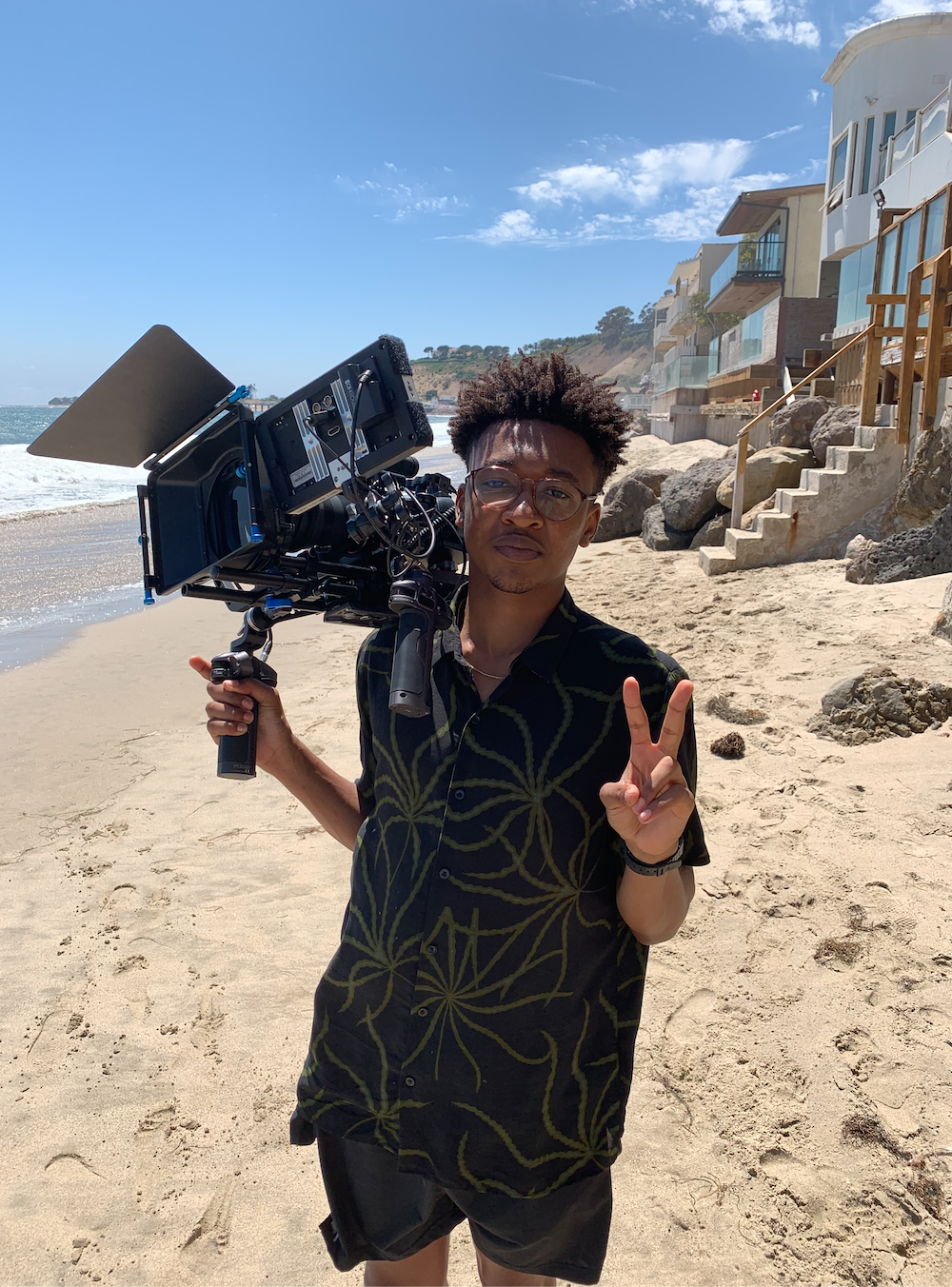 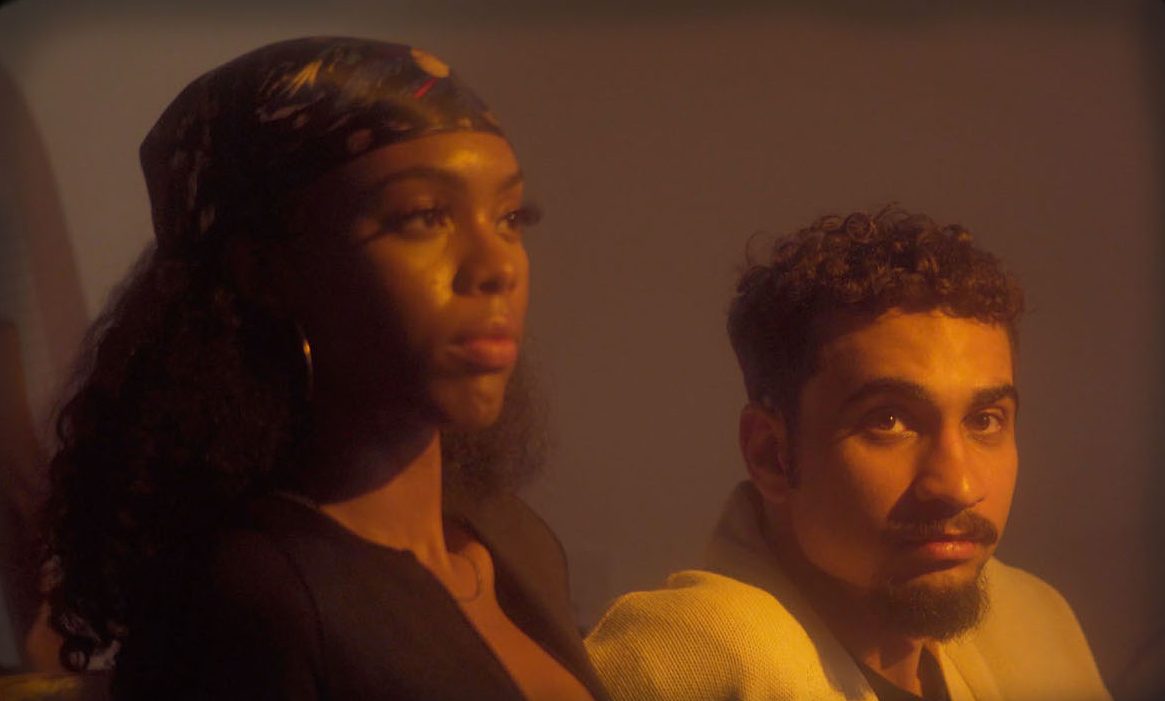 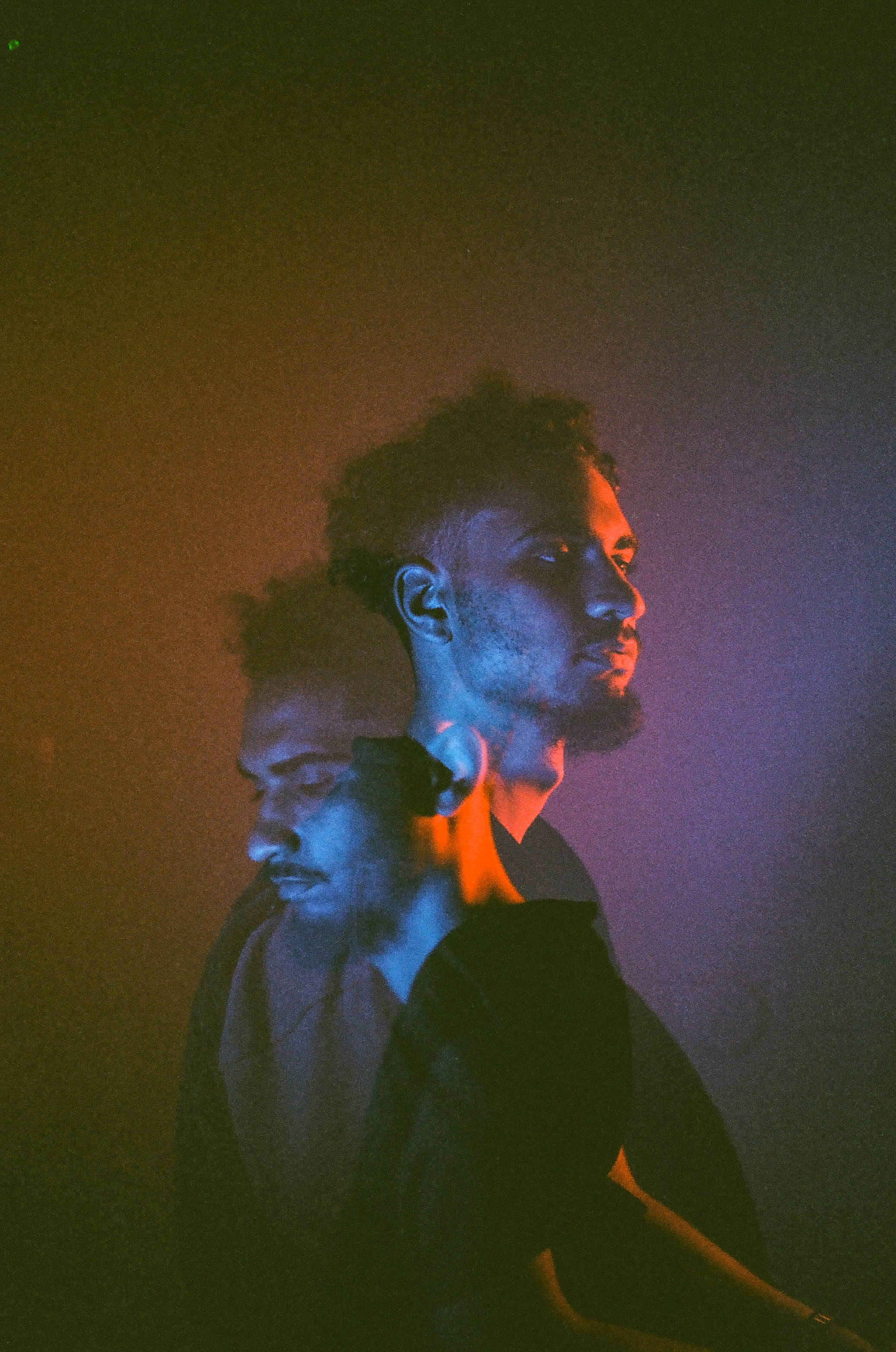 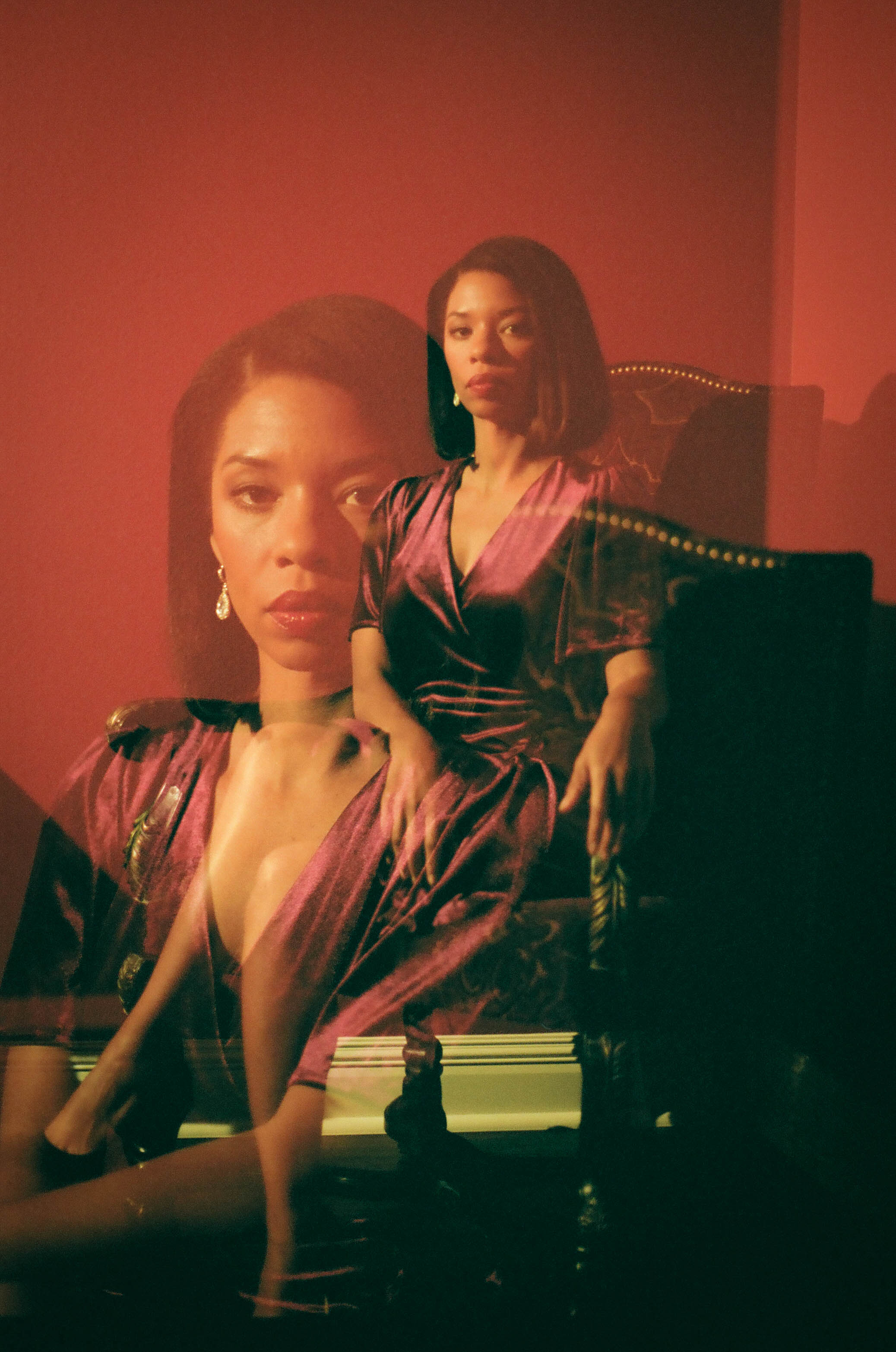 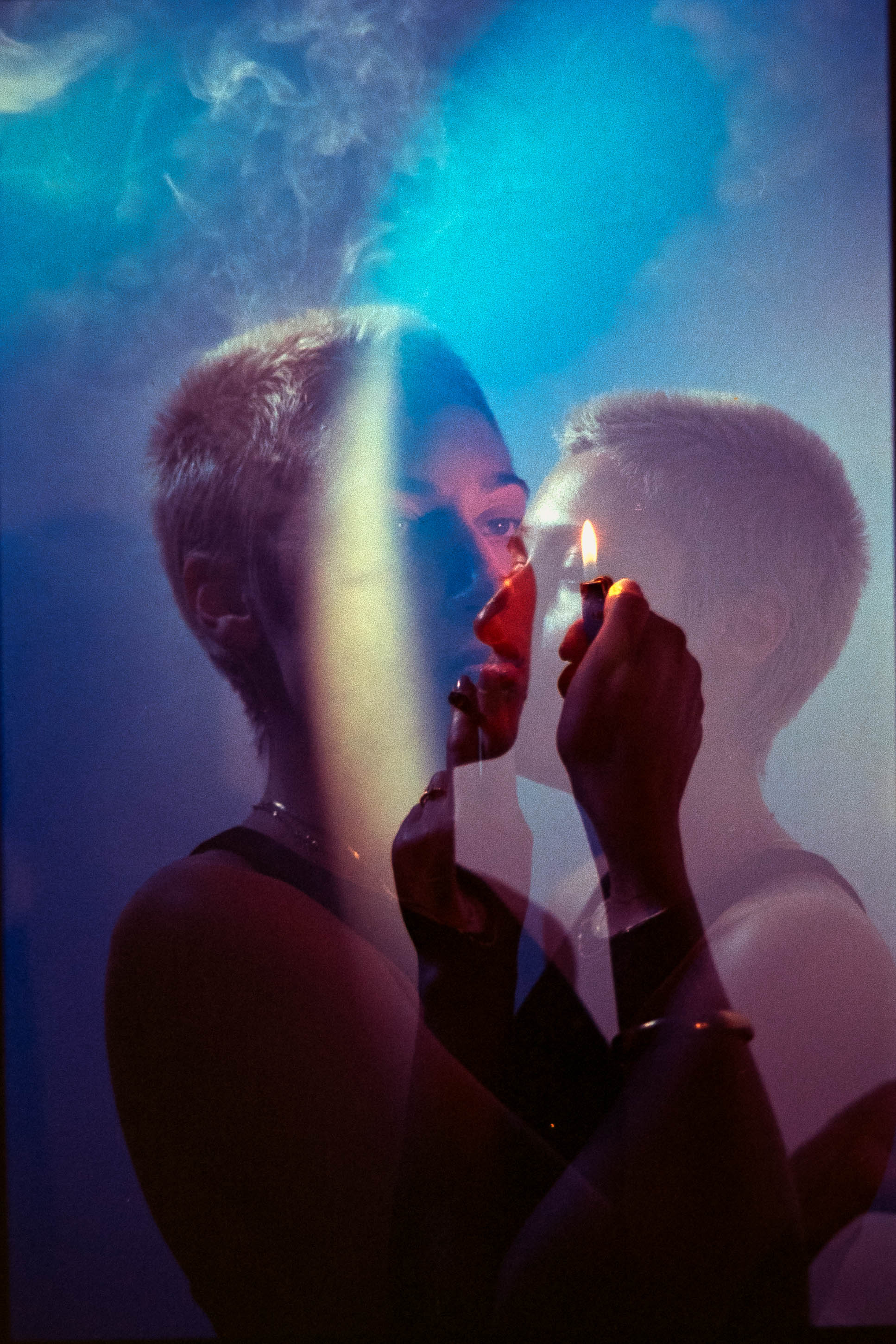