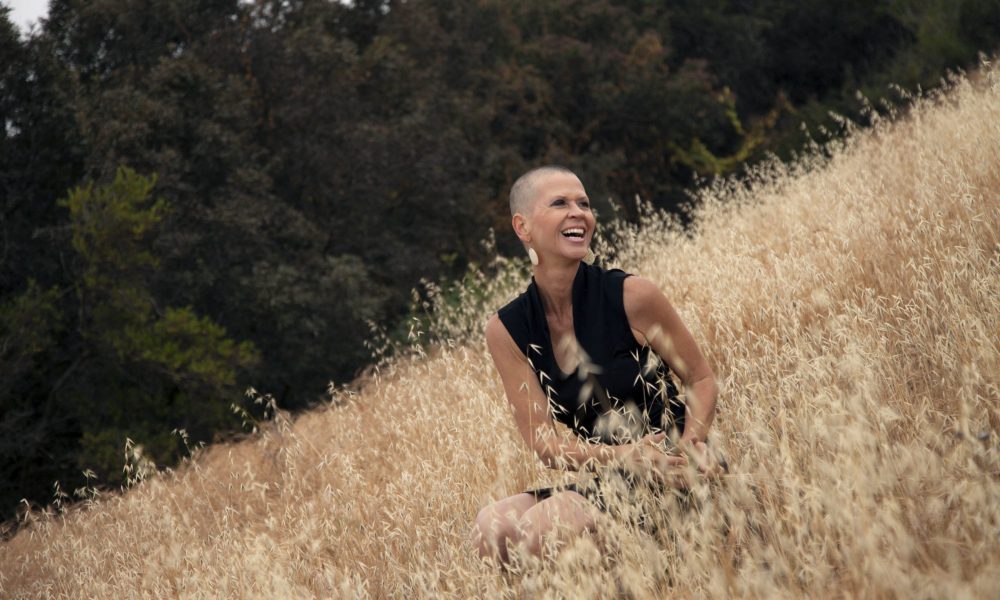 Today we’d like to introduce you to Julianne Reynolds.

Julianne, please share your story with us. How did you get to where you are today?
After launching the first digital plasma screens in LA at the Grove with Paramount pictures over 13+ years ago, I got the bug to start my own media company, Romanski Films, with a focus on conscious media. I had studied yoga in NYC and when I moved to LA, I starting filming the spiritual community when I wasn’t out in the field with ABC Sports. Then, I went to India, and my life changed. I found my spiritual teacher and my voice as a female filmmaker and journalist. Since the launching of my career as a filmmaker, I’ve traveled to India over 10 times, filming five documentaries and developing a TV series about the unrevealed truths around tantra and secret goddess societies of the East. My photographic works have been published in three books about the tantric Sri Vidya Master Teacher, Sri Amritananda Natha Saraswati. This past year, I’ve been working on another book, with the Freedom and Feminism Project, photographing over twenty women throughout the US. The book, “Freedom + Feminism, Breaking the Rules. Telling the Truth to Freedom”, is having its Kindle launch event in NYC, November 16th, at Pier 1, and the printed book should be ready to launch, January 2019, with a book event Spring 2019 in Los Angeles. Our book project plus documentary will be featured at the Rishikesh International Film Festival, in March 2019.

Great, so let’s dig a little deeper into the story – has it been an easy path overall and if not, what were the challenges you’ve had to overcome?
Finding my voice and discovering what I wanted to say was a challenge because I had kept so much of it at bay, or silenced it because, I wasn’t sure people were ready to hear topics that addressed sexuality, the patriarchy, or inequality issues in our culture. Much of the film work that I began filming was centered on the female archetype. By diving into the ancient cultures of India and the East, it helped me to uncover unseen truths and develop my voice but in the beginning – I hide behind it.

About 8 years ago after filming a documentary in India about sacred rituals in a tantric temple, I presented a film at a gallery in Malibu. In the film, there was nudity and sacred sexually practices. Afterwards, a few of the women at the event criticized me for doing that, and I felt shamed. I didn’t know how to stand behind my work then, but destiny kept pushing towards the mystics of the East and my drive to find hidden truths behind who we are.

But now in retrospect, I feel those women who censored me were uncomfortable with female sexuality, and in a way, that’s what I want to do as a filmmaker, bridge the shadow parts we hide, break the taboo, and bring light to our disconnection to the beauty of life, to the sacredness of life. Since then, the #metoo movement has exploded, and that has pushed me further into my role as artist and how female stories are important. Not only in our modern world but for centuries, we’ve had so much confusion around female sexuality and the essence of love, that it’s been exploited to a point that it’s toxic not only for women but for men too.

My films aren’t just about female sexuality; they’re about the sacred. And the female body is sacred, powerful, strong, and mysterious all at once. I’m not sure if this has been completely understood in our patriarchal society. And I think many women are still trying to figure that out for themselves. This excites me because I live for telling stories.

Please tell us about Romanski Films.
Romanski Films is an independent film company making documentaries and specialized branded content on a global level. Many of my clients would say I’m a part coach and part film director. My film work has a very immediate feel to it. As a film director as well as a photographer, I have a unique way to give others self-confidence when working with them. This natural way of working for me can either be through holistic approaches, but mostly it through my intuitive center and understanding of the human spirit.

A few of the films that I have made in India, people have told me the film has changed their life. Now, that’s not because of what I said, but I do believe it’s about how I work. I have a strong work ethic, and I never give up in discovering the story that wants to be told. I’m curious, I’m hungry, and I’m a listener. I’ve learned that my work has nothing to do with me, but more to do with showing up with a creative, positive attitude, and allowing the magic to unfold. I work hard. And I love what I do. I’m mostly known for my film work that I’ve done in India and telling female stories. And at this point, female is non-gender for me, the stories I’m telling have to do with connection. Our connection to life, and how our disconnection is what causes us suffering.

Do you look back particularly fondly on any memories from childhood?
I grew up in a family that loved photography. About twice a month, my brothers and I would jump into our family station wagon, and drive to my grandparents house for a good polish meal, and then sit in the basement for a slide show presentation of our family vacations at the Jersey shore, or just random photos my grandfather took of his parties at the family home. These moments I will never forget, and the feeling of the lights going off and the picture being broadcasted onto the screen, and even the clicking sound of the slide carousel turning with each new photo. To this day, that’s my favorite thing in the world. I love watching films, but nothing beats a good old slide show. 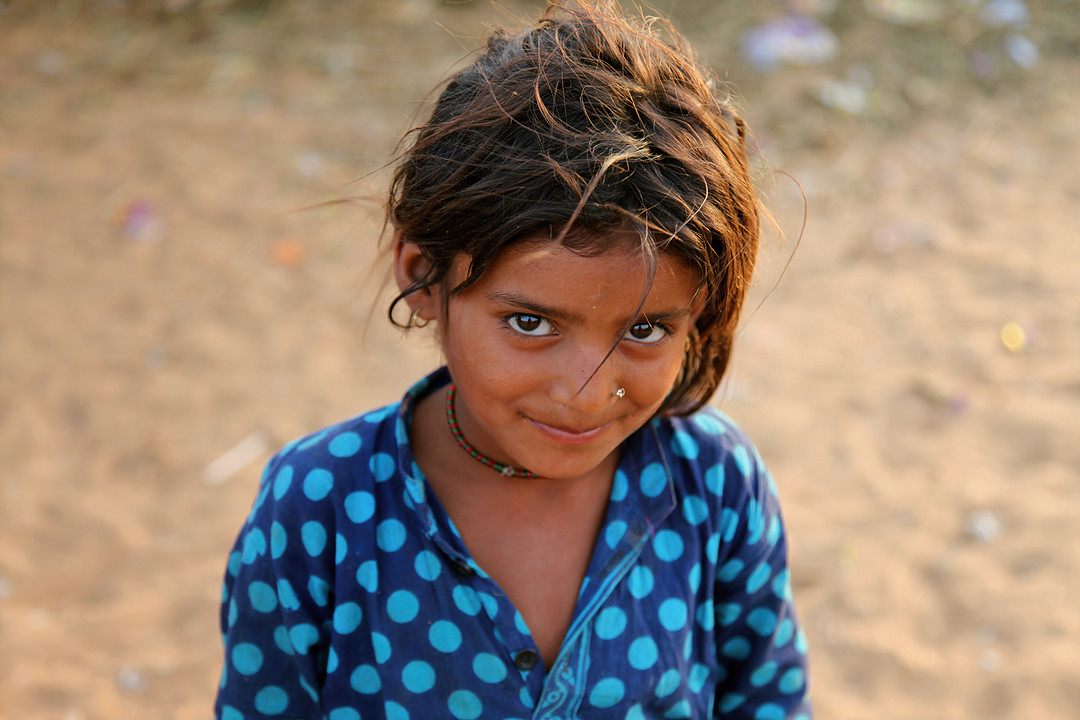 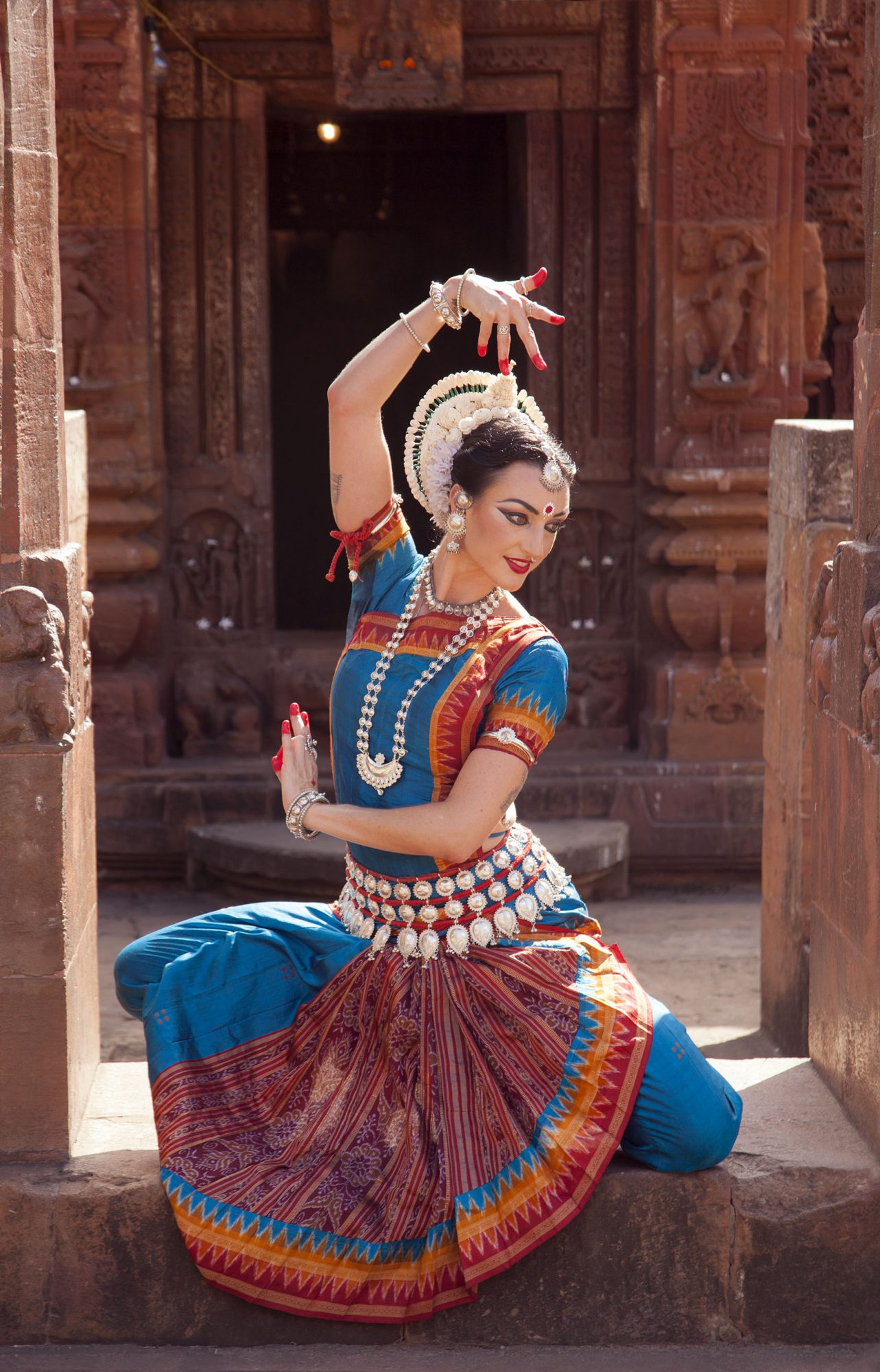 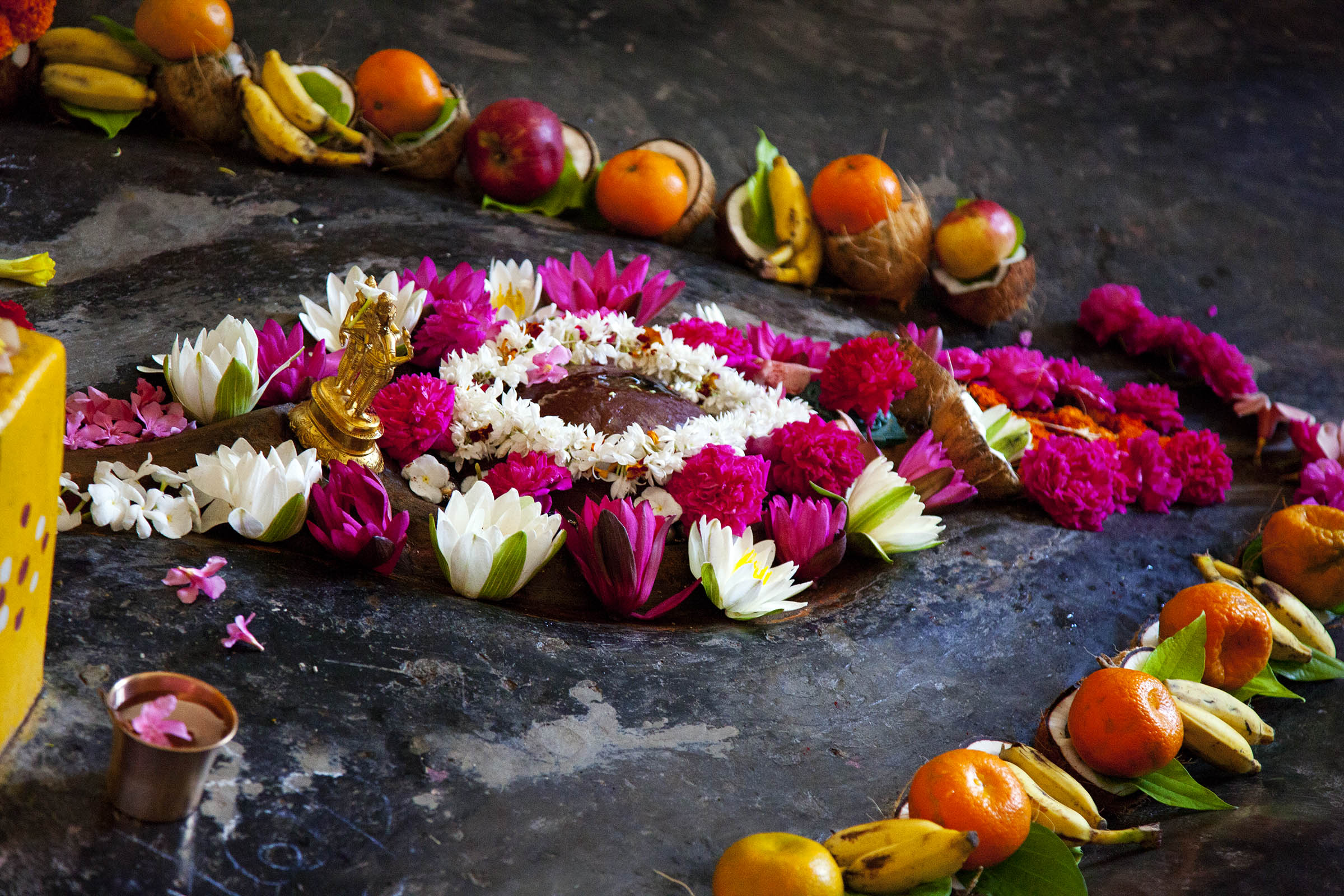 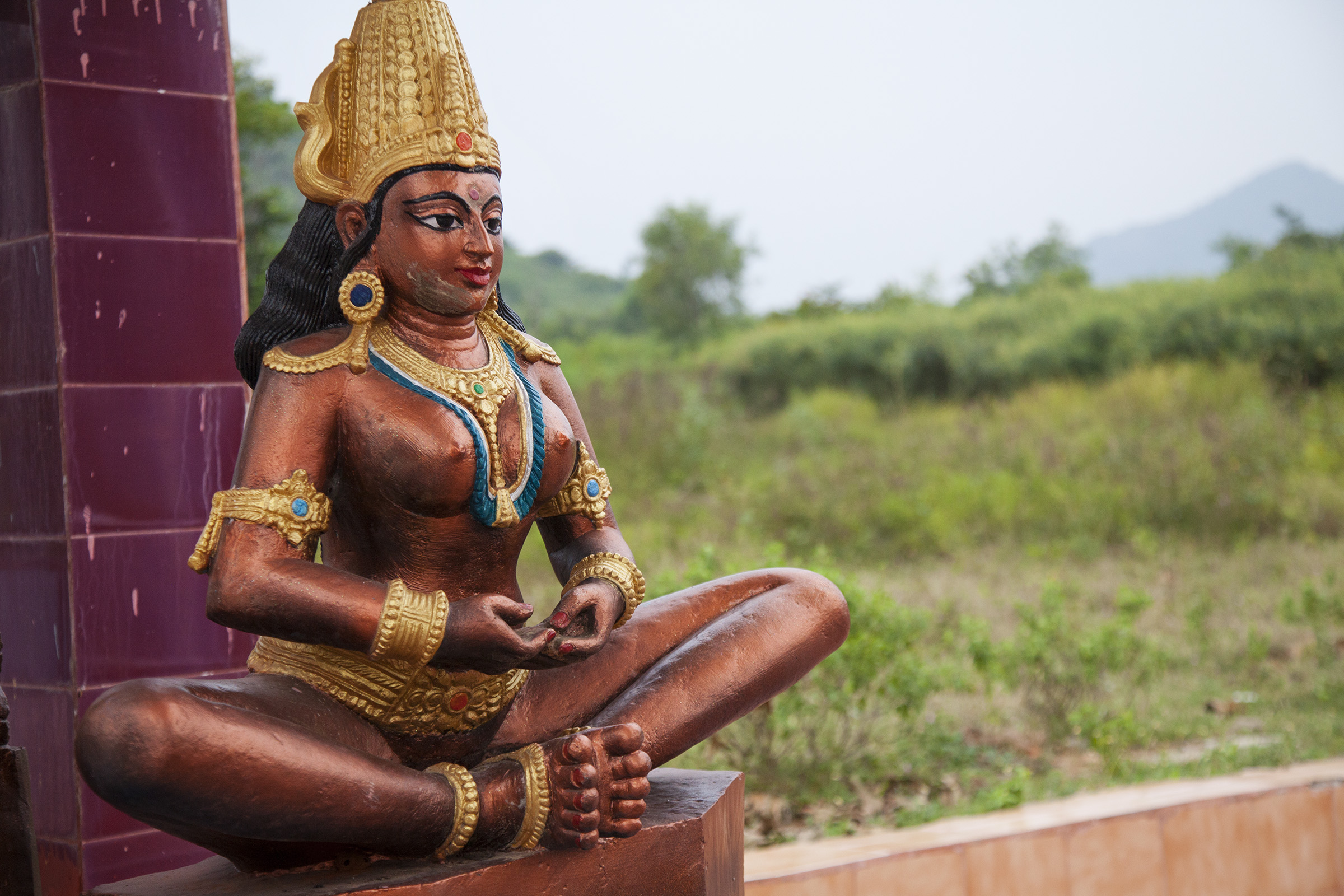 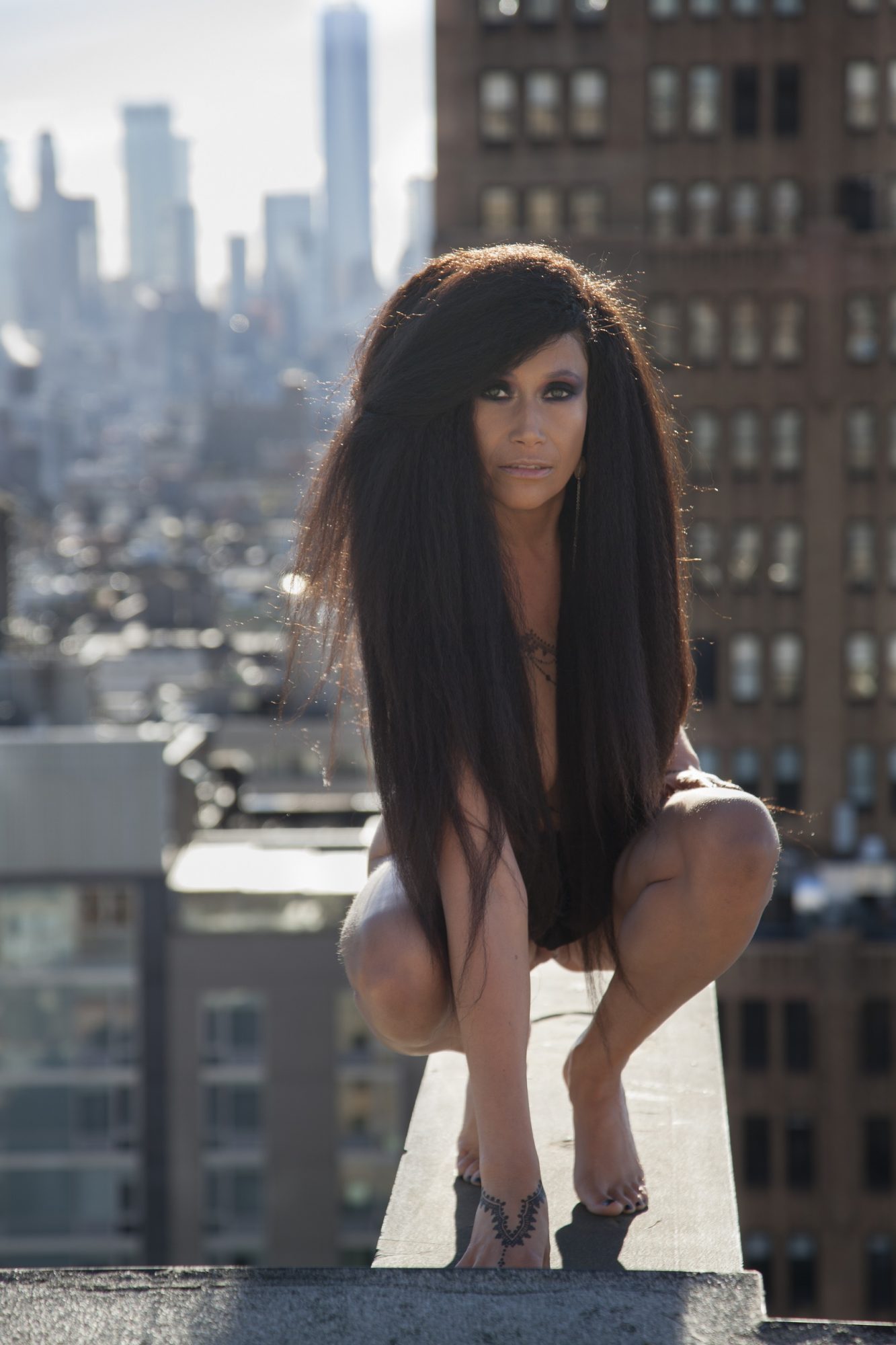 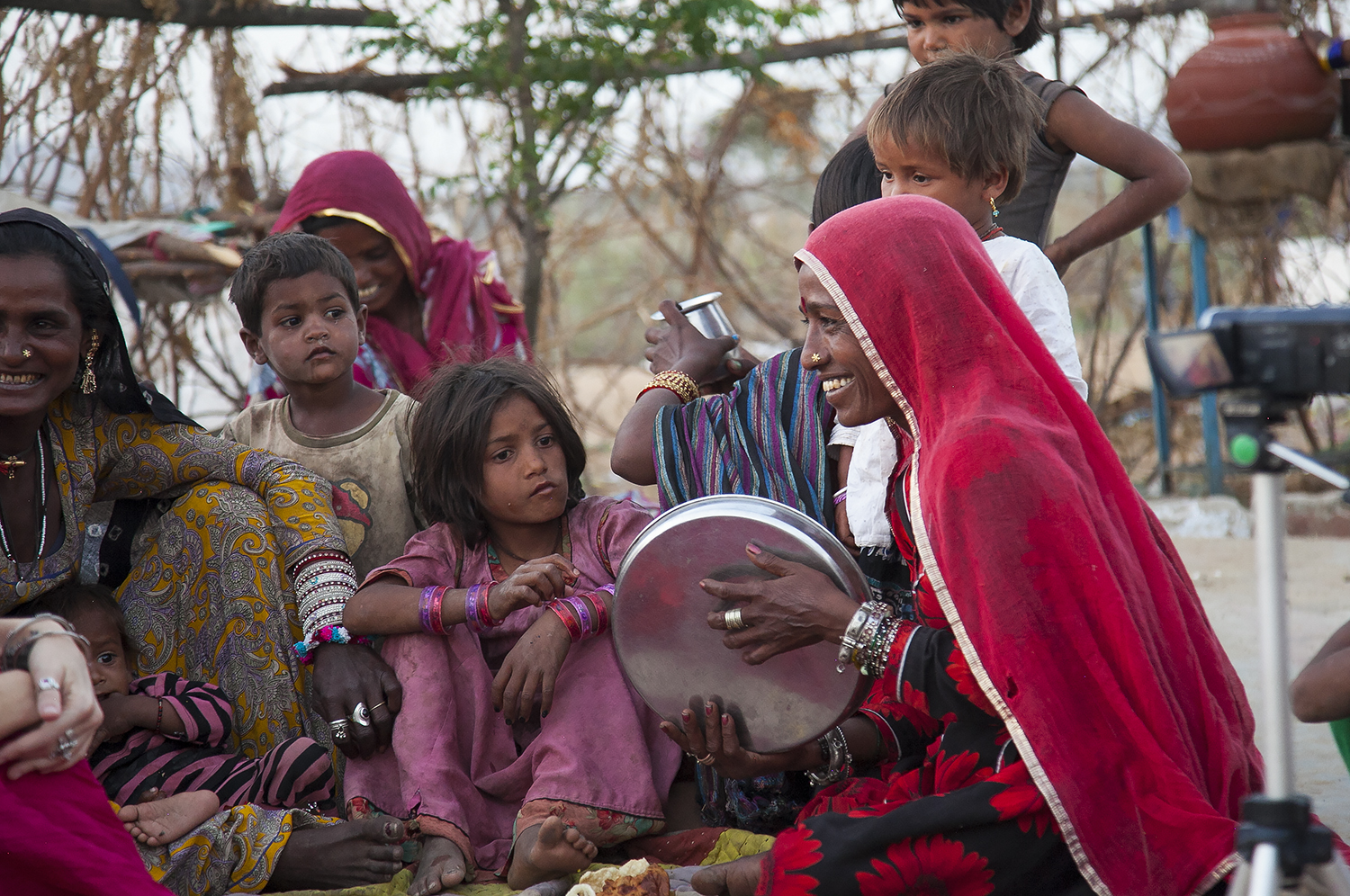 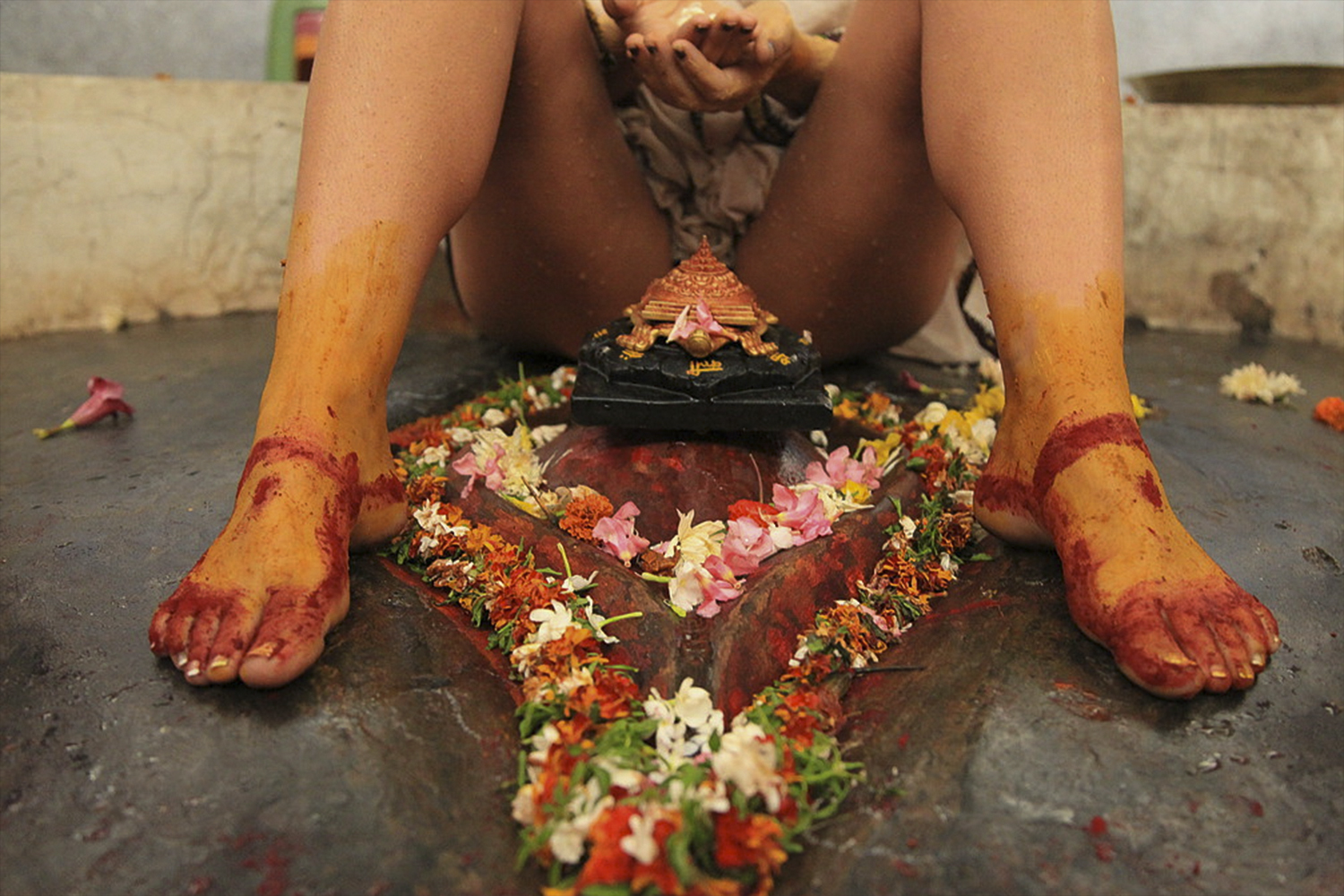 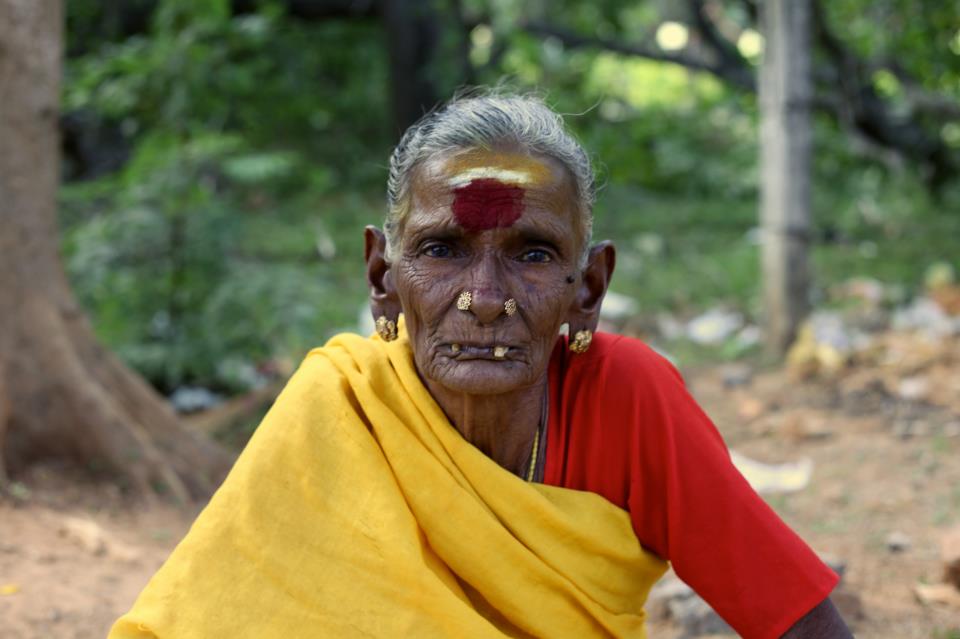 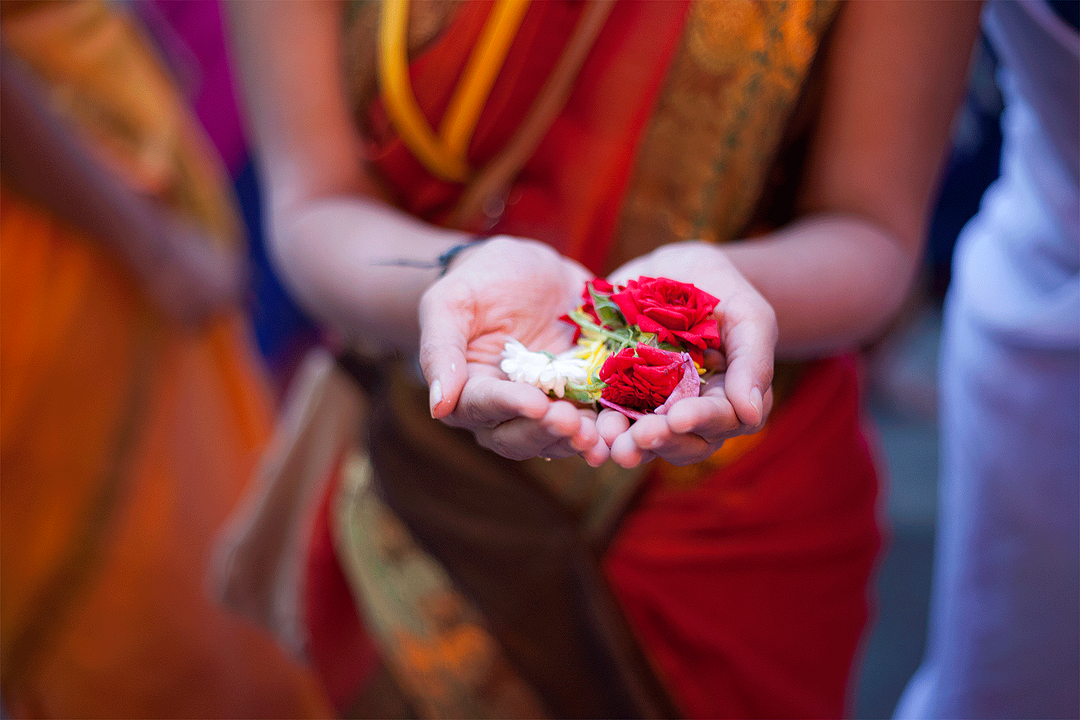 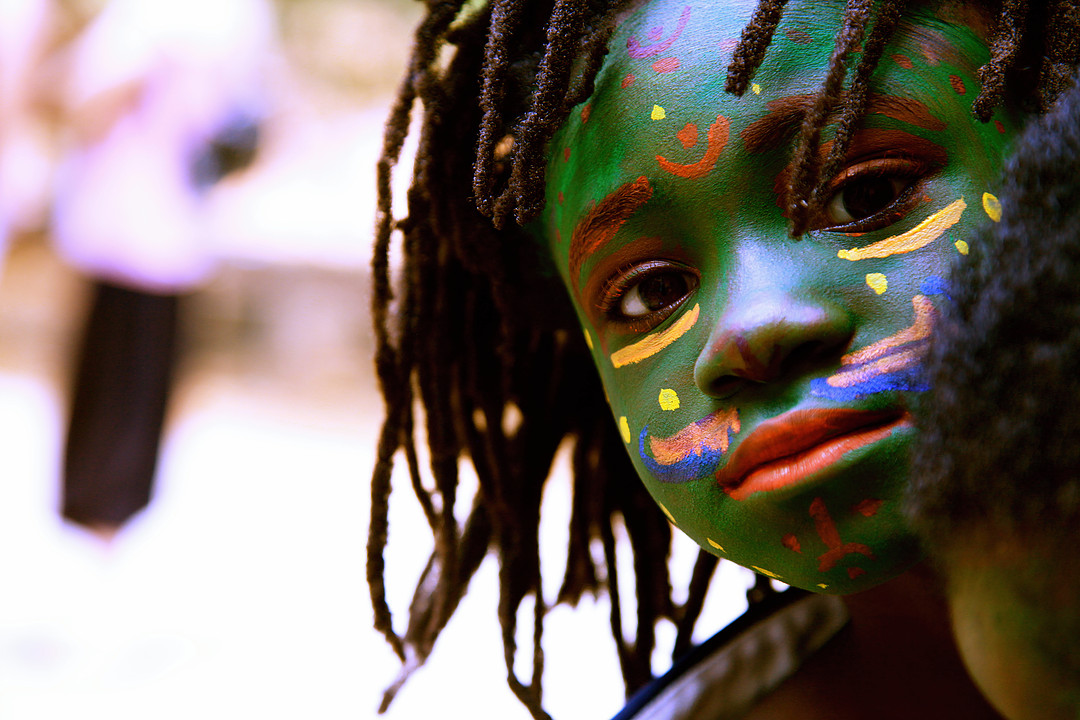 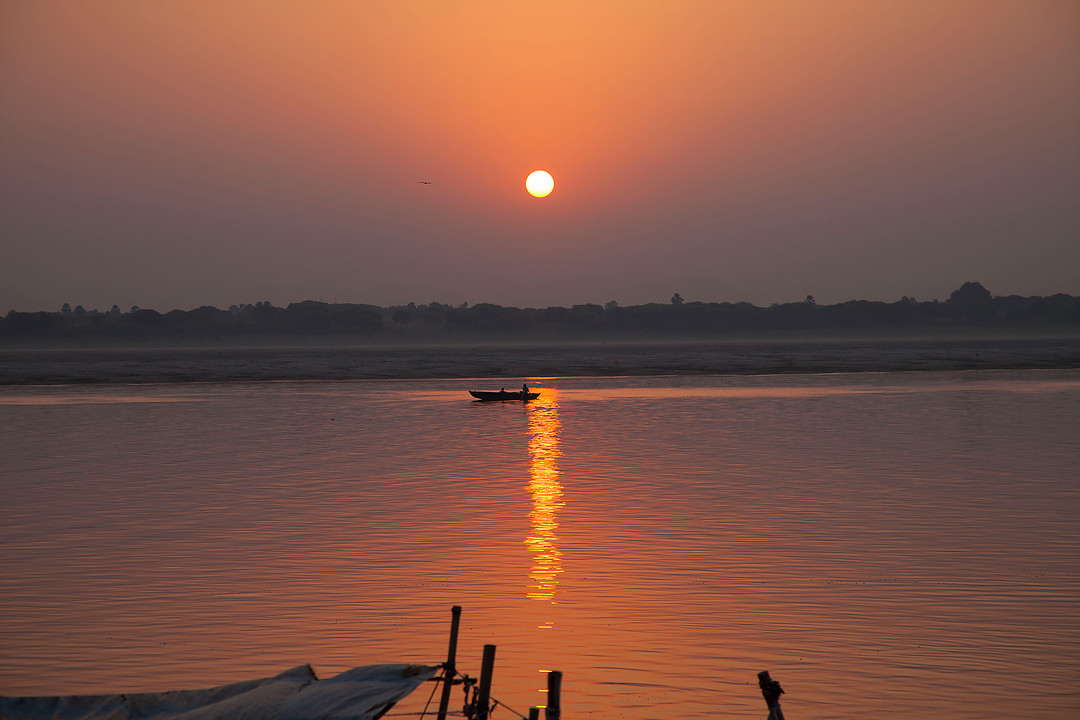