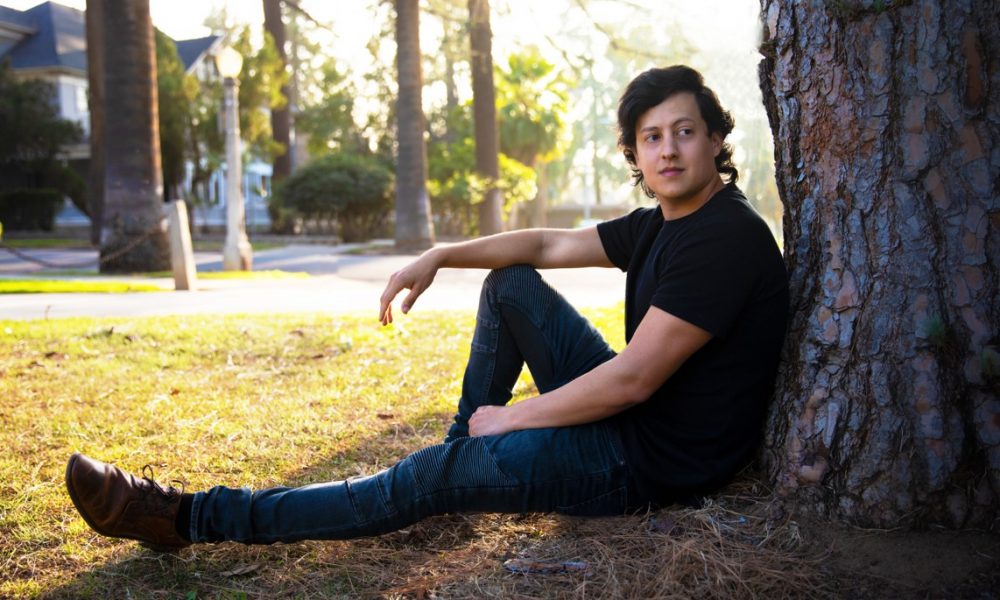 Today we’d like to introduce you to Julian Camarena.

Julian, let’s start with your story. We’d love to hear how you got started and how the journey has been so far.
My musical journey started when I was nine years old I started playing saxophone in a jazz band, later learning piano, guitar and a number of different instruments. During my time playing jazz, I learned a lot about improvisation, music theory, etc. which helped me transition later on into producing my own pop music productions. After graduating university at nineteen I started my professional music career as a pop artist. Within the first year of releasing my first few singles and music videos I had amassed a large fan base on social media of over two million. It was during that time that I started a production company, Camarena Productions, with my older brother Tarin Camarena who is a visual effects artist and cinematographer. We saw where the entertainment landscape was going with social media and visual content so we wanted to focus on creating high quality music videos specializing in high-end visual effects, which for a small team was completely unheard of and still is.

Due to my music and supportive fan base, I have had the opportunity for sponsorships and endorsements by some of the largest brands in the world including Warner Bros, Sony Pictures, Ford Motors, Apple, Nickelodeon, Pepsi, Disney, AT&T and more, which allowed me to grow out not only my own recording studio with world-class equipment but the video production side as well. Now Camarena Productions main members include myself, my brothers Tarin and Adrian Camarena, as well as my cousin Anthony Camarena. Each of us specializing in our own fields of art. We recently released my brand new single Slow Dance and Official Music Video, which features a wide variety of visual effects as well as the longest large scale destruction shot ever before seen in a music video.

Great, so let’s dig a little deeper into the story – has it been an easy path overall and if not, what were the challenges you’ve had to overcome?
I wish… one of the biggest struggles is finding the time to do everything. Even with such an amazingly supportive team, balancing the drive to become a master at the craft of music/performing, marketing, building a brand, personal life, everything becomes more and more difficult. In the beginning of any career regardless of the field, as an entrepreneur you have to wear a number of different hats. Also there are always going to be ups and downs, so it really is a rollercoaster of emotions. Me and my team have put in thousands of hours of work to get where we are and to be able to create what we can. During that time, when you’re putting in the hours you’re not going to see an immediate pay off so you really have to believe in what you’re doing and stick it out. For example the Slow Dance Music Video took a total of five months of post-production to put together and that’s because we wanted to create something very special for my fans as well ourselves. As an artist, you consistently want to push the boundaries of your own creativity. Now that the video is finally out, it has been receiving such an amazing response so all that hard work has thankfully been paying off in strides! Also, the limits of creativity always surpasses that of technology so as technology has improved we have been able to unleash that creativity in the form of our work.

Please tell us about Camarena Productions.
Camarena Productions is a full-service media production company, taking projects from concept to products ready for worldwide release. We specialize in high-end visual effects, cinematography and audio production (with a focus on pop music). All aspects of pre and post-production are done in house from concept art, cinematography, editing, VFX, compositing, color grading and sound design.

As a company, we are most proud of being able to use our creative talent and ability mixed with our technical know-how to create unique pieces of works/art whether audio or visual. We are the only team of our size doing the level of high-end visual effects and content.

Do you look back particularly fondly on any memories from childhood?
I have so many. I’ve always enjoyed time spent with family and friends whether it was large family get togethers during the holidays or spending time with friends down at the lake or camping. I loved spending time outdoors and would often with my friends, come up crazy ways to entertain ourselves. I grew up in Arizona in the suburbs where there were miles of open desert space and one of the things we would do is something called “couch surfing.” We would find some abandoned or old couch someone had thrown away and tie it up with a long rope to the back of a pickup truck and drag it through the desert while one (or two or three of us) were riding it…..good times!

In terms of music there were two very significant moments. The first time I got on stage and performed a solo with my jazz band I was nine years old. The mixture of excitement, nerves and just pure joy was so overwhelming in the best possible way I knew that I had to do that for the rest of my life. Second was the time I first started to write songs and put lyrics to the music I had written, I believe I was around thirteen or so. I would hear these melodies in my head and I would play them out on piano, but when I started actually putting words to them and singing them out while I played it was like I just discovered magic. It was absolutely amazing. 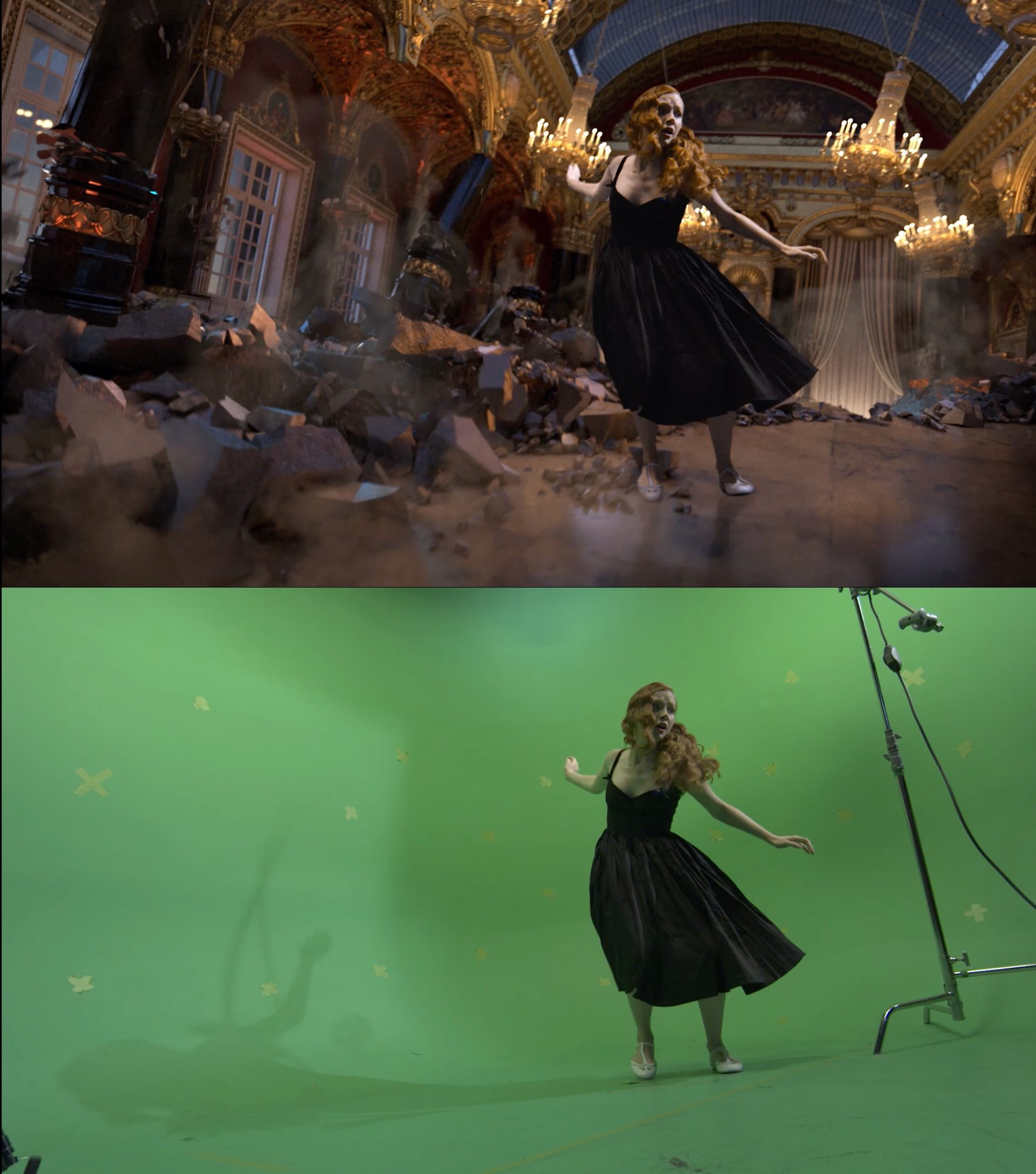 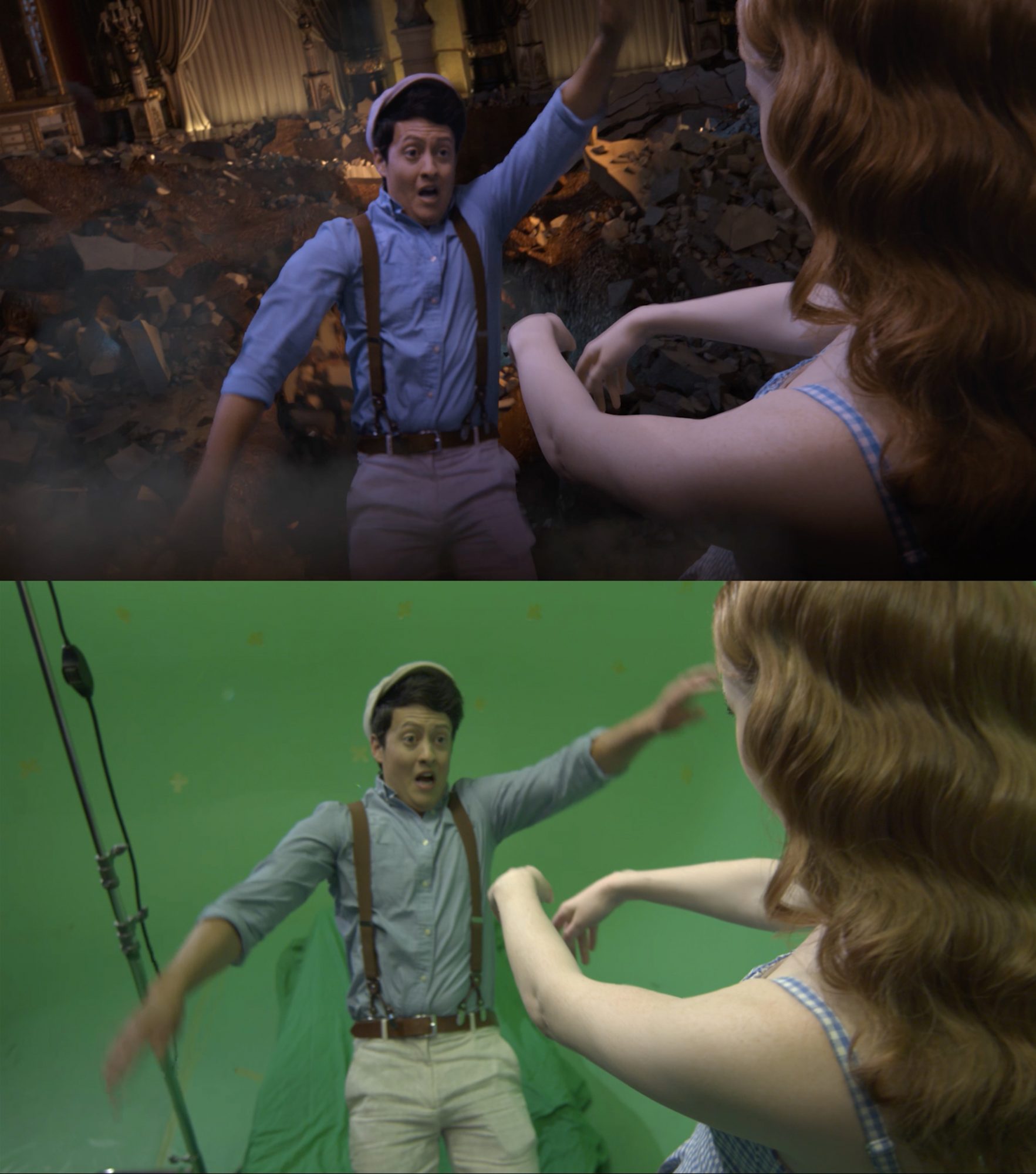 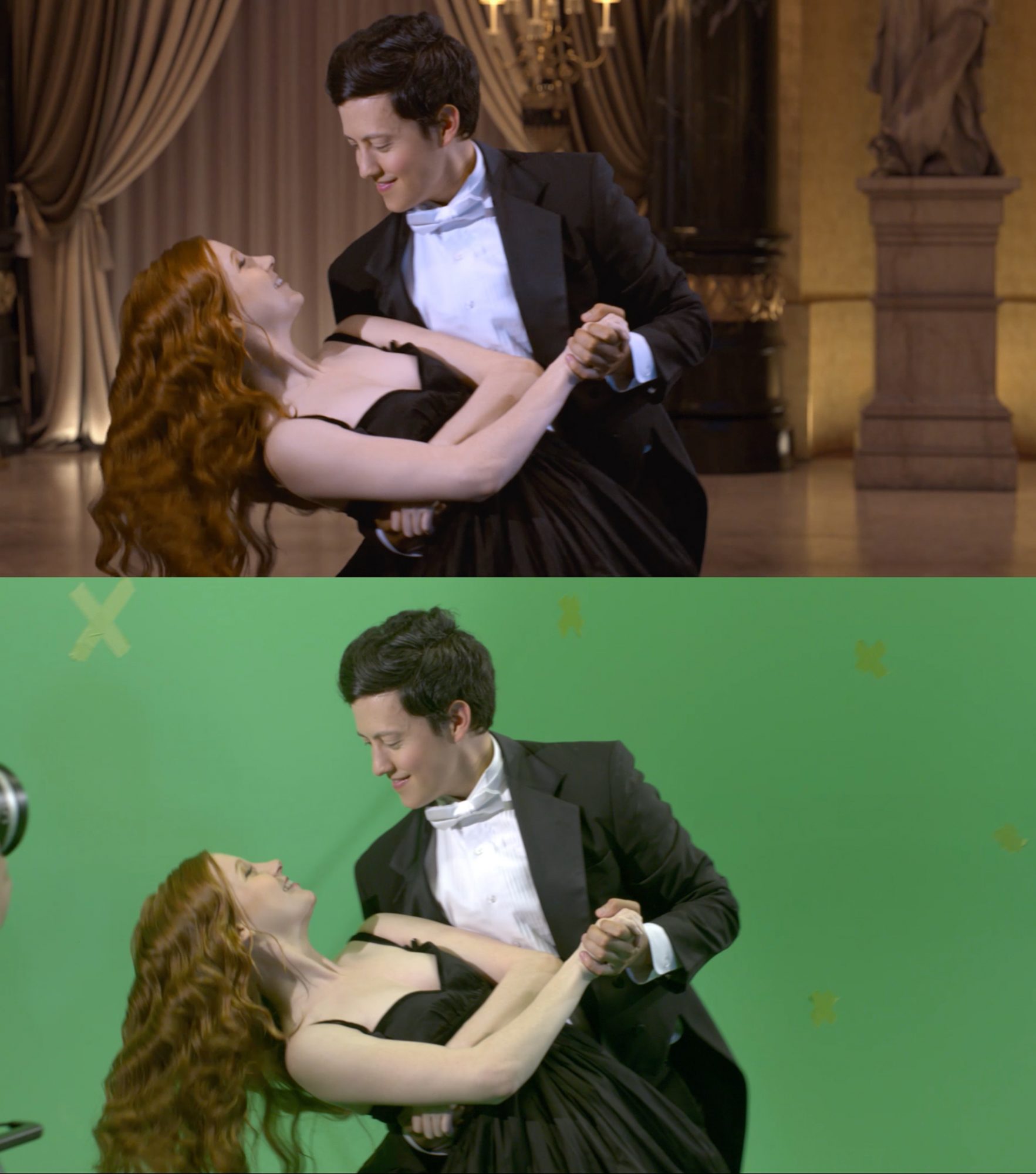 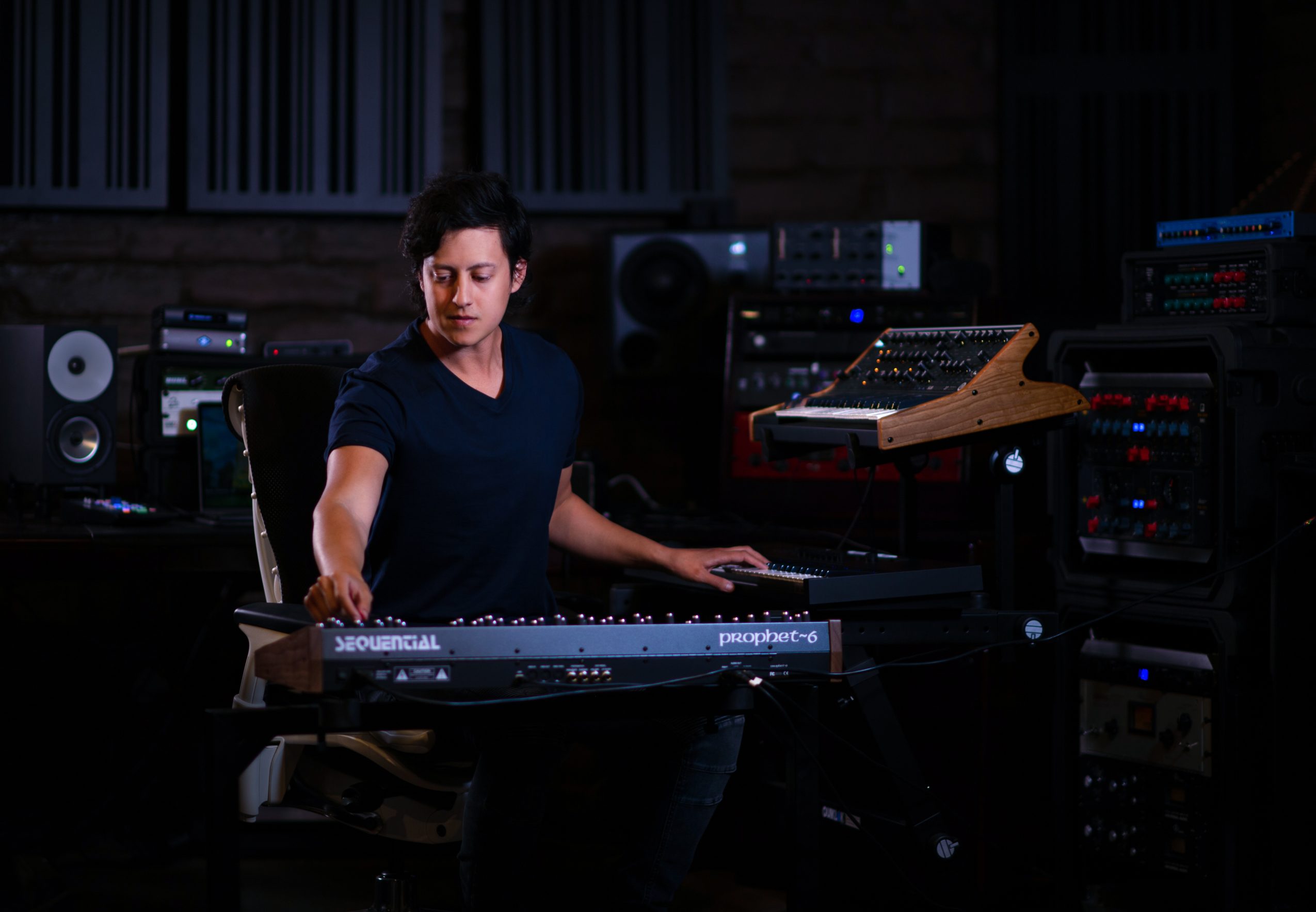