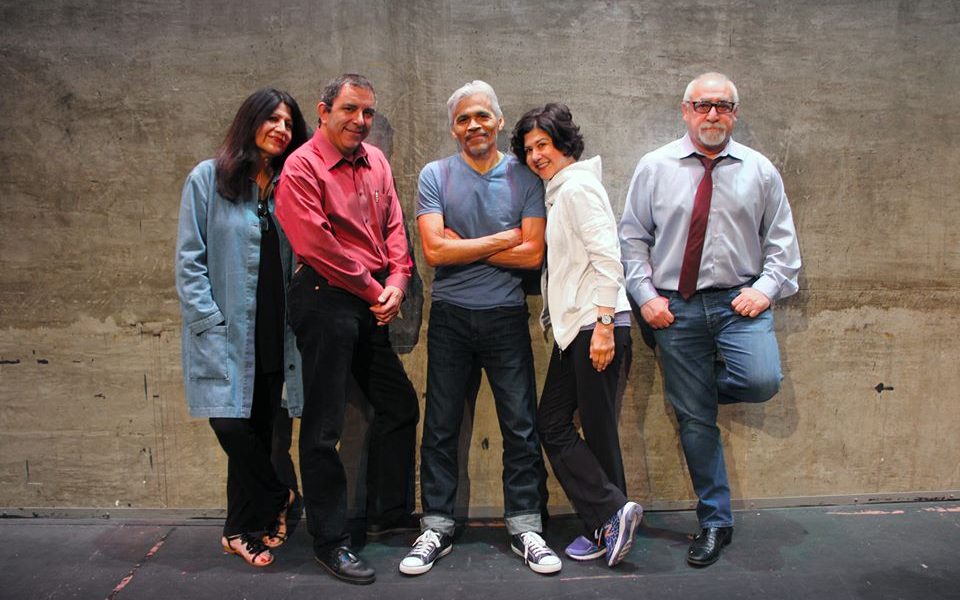 Today we’d like to introduce you to Jose Luis Valenzuela.

So, before we jump into specific questions about the business, why don’t you give us some details about you and your story.
The Latino Theatre Company began in 1985 as a lab for theater at the LATC where we were able to produce nine mainstage shows. In 1991 the LATC declared bankruptcy and LTC moved to the Mark Taper Forum and created the Latino Theater Initiative until 1994. Then we moved to Plaza de la Raza to do our first season as an independent company.

From 1987 to 2003, we created plays independently, and in 2006 we took over the LATC building to be the main operators of the building with a 20-year lease from the City of LA. Since then, we have been operating the theater for the last 13 years having two seasons, a summer conservatory for young people, producing from six-eight plays a year and major festivals throughout the trajectory of the company.

Great, so let’s dig a little deeper into the story – has it been an easy path overall and if not, what were the challenges you’ve had to overcome?
It’s been an exciting road with many challenges such as the changing demographics, fundraising, and the city itself constantly evolve.

Latino Theater Company – what should we know? What do you guys do best? What sets you apart from the competition?
We specialize in a theater about people of color, especially Latinos from the U.S. We are known for dealing with contemporary issues that face the Latinx community. Especially new works. We are an ensemble company that has been together for over 30 years with the same actors, playwrights, and director.

We are known for the high quality of work that the company creates and the opportunities we give to marginalized communities in the American theater. What sets us apart from other theater companies is that we produce a very real multicultural theater– one that reflects the diversity of Los Angeles.

What moment in your career do you look back most fondly on?
My proudest moment was our production of Evelina Fernandez’s “A Mexican Trilogy: An American Story.” The trilogy covers a hundred-year history of the Mexican American diaspora in the United States.

The play focuses on the experience and important contributions Mexican ­Americans have made to American culture, including their contributions to preserving democracy and serving in the Korean, Vietnam and Iraq Wars. Presenting the six-hour play cycle felt like a culmination of our 30-year history producing work that reflects the Latinx experience in California, and my most ambitious project at the LATC to date.

It was my first foray into durational theater and was the largest production of its kind in Latinx theater history. It allowed a culturally marginalized people, who rarely have the opportunity to see themselves onstage, to have a profound shared experience, both dramatizing and celebrating their collective ancestral history.

During the intermission, the cast and crew had dinner together with the audience. It was a very moving collective experience. 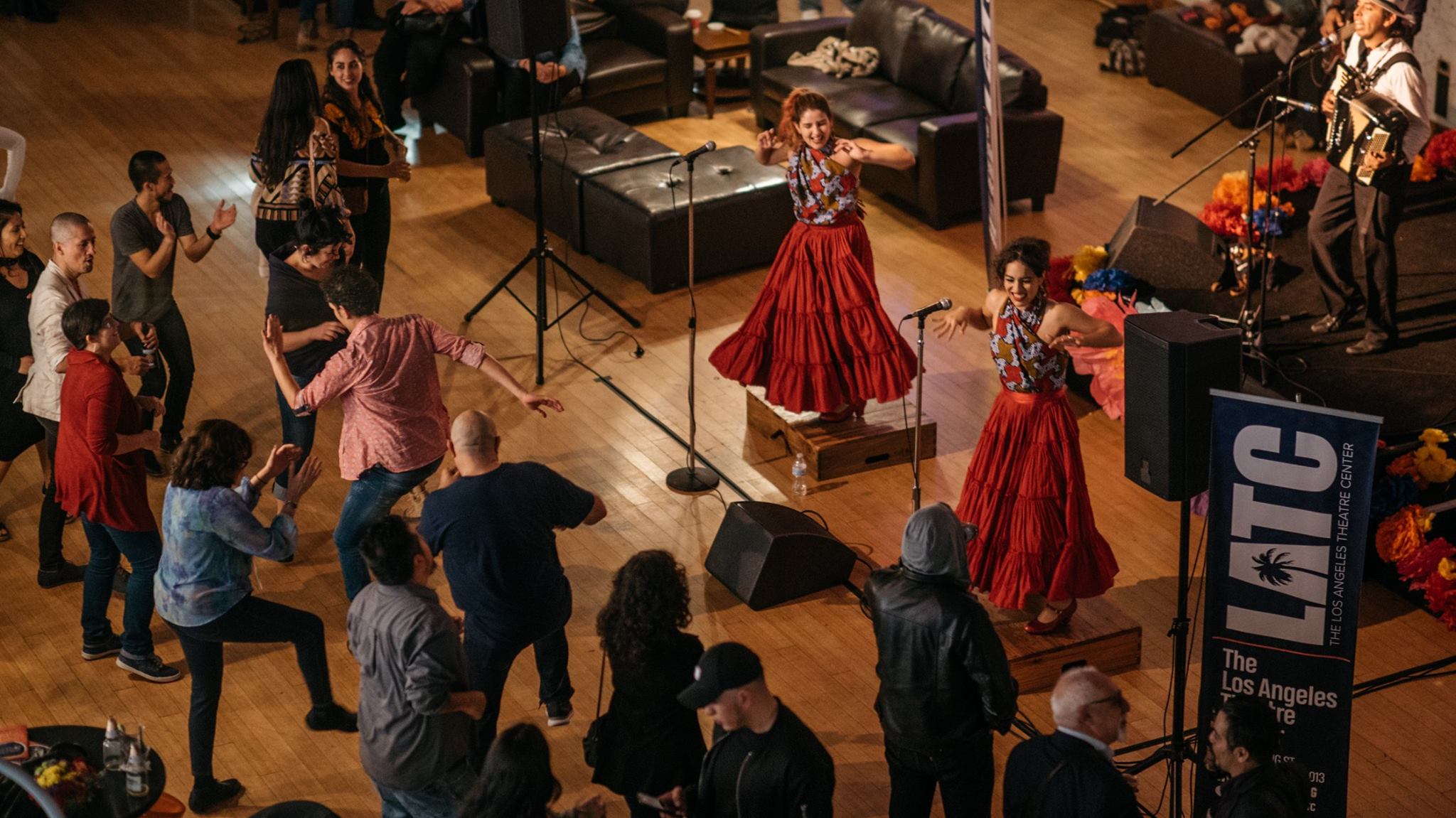 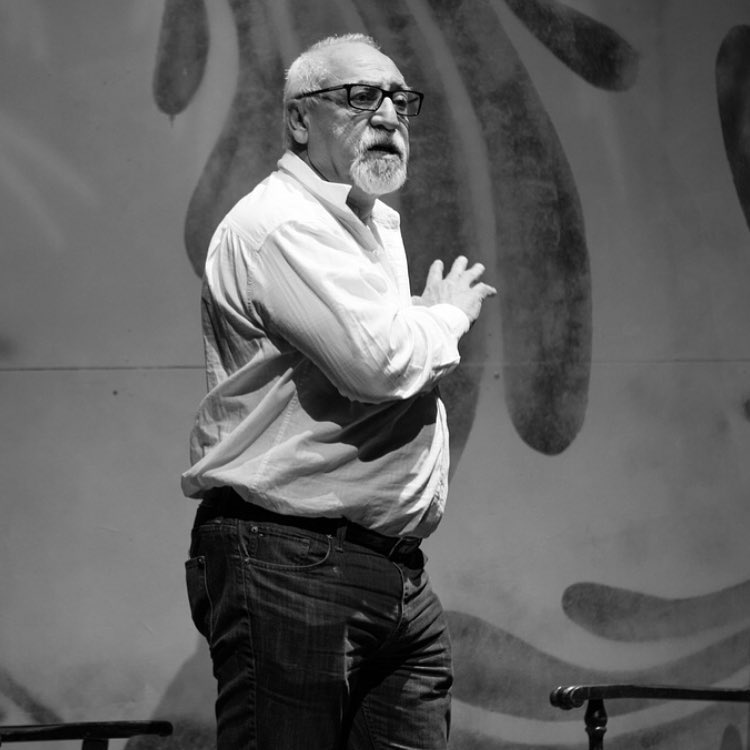 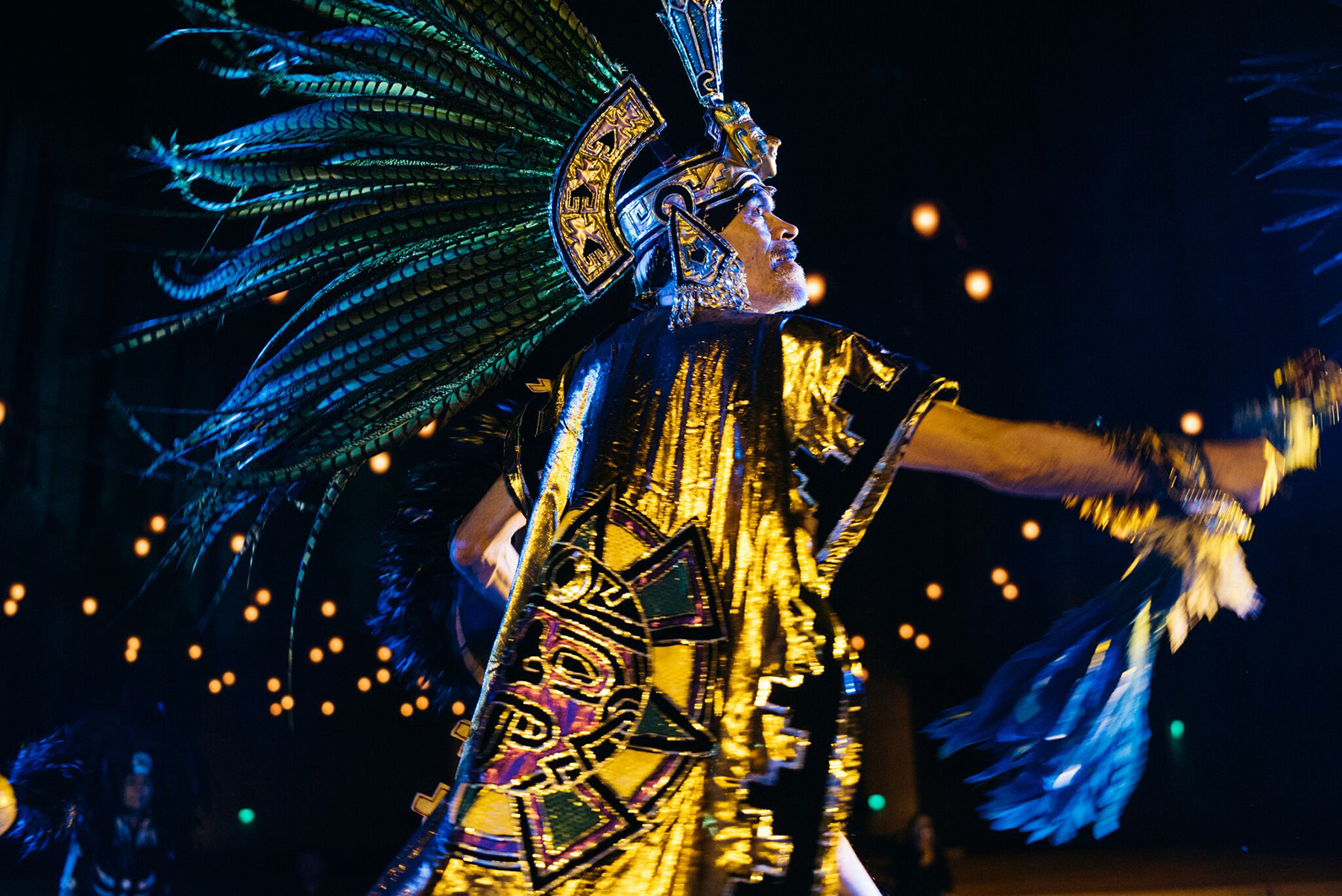 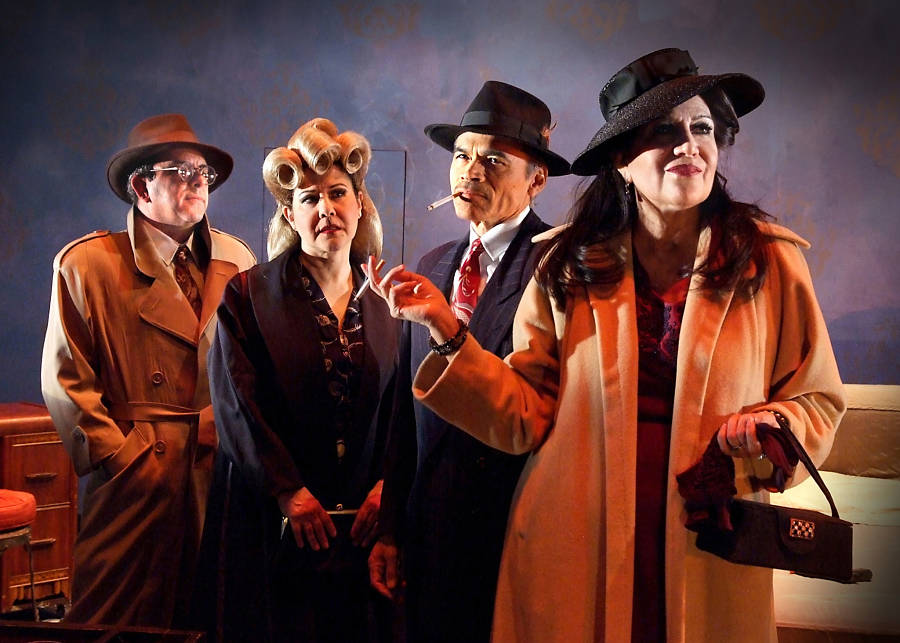 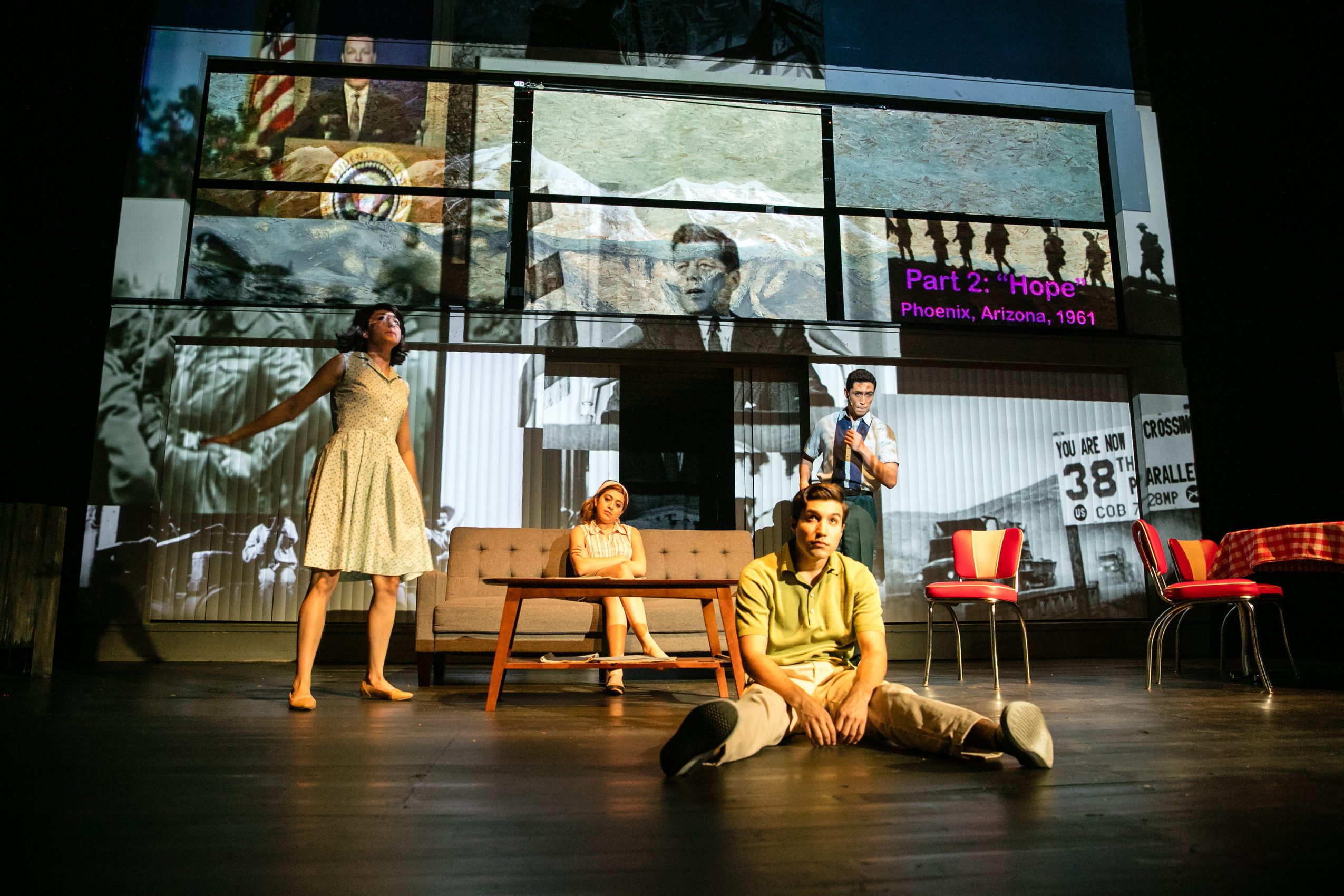 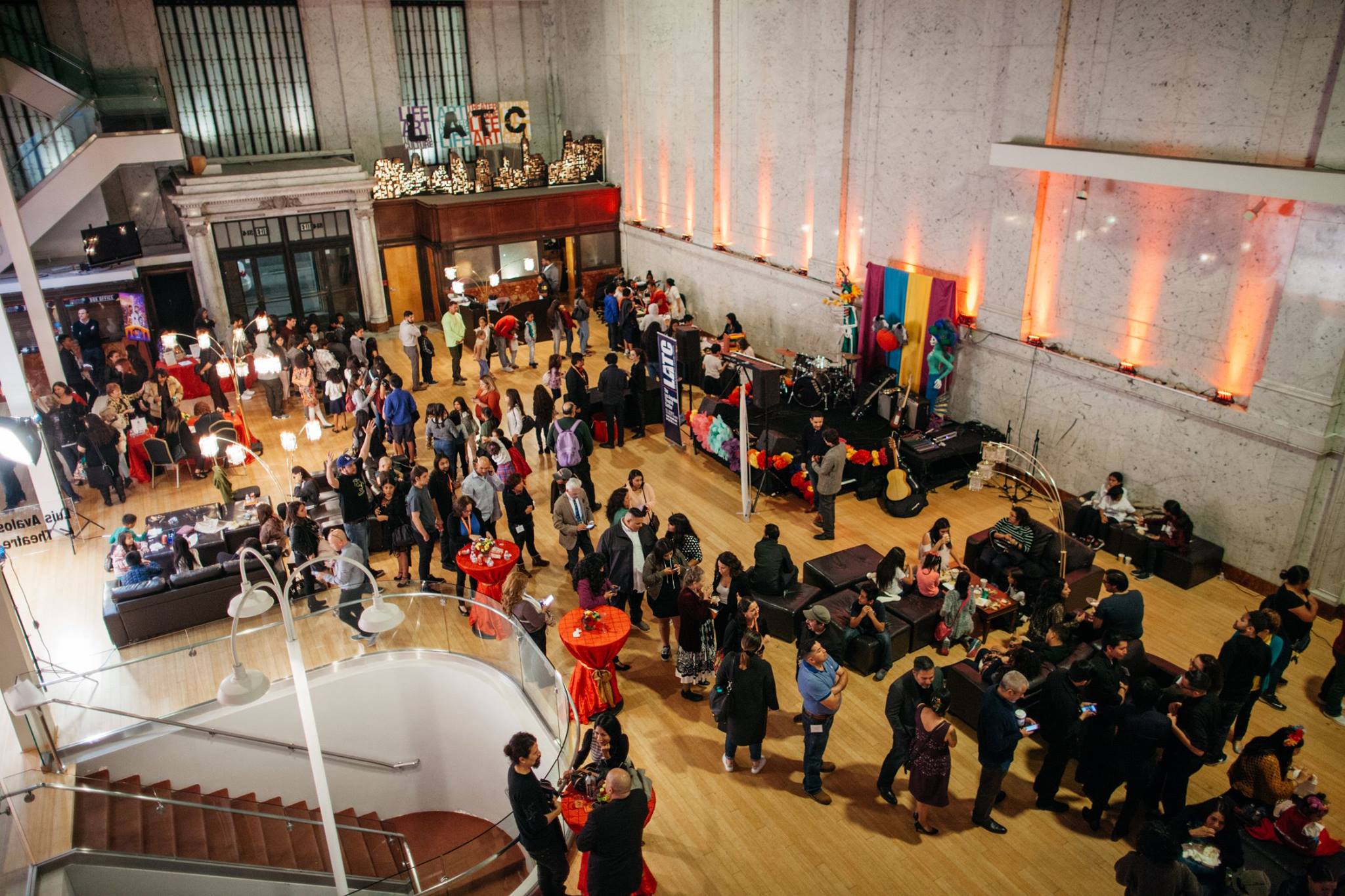 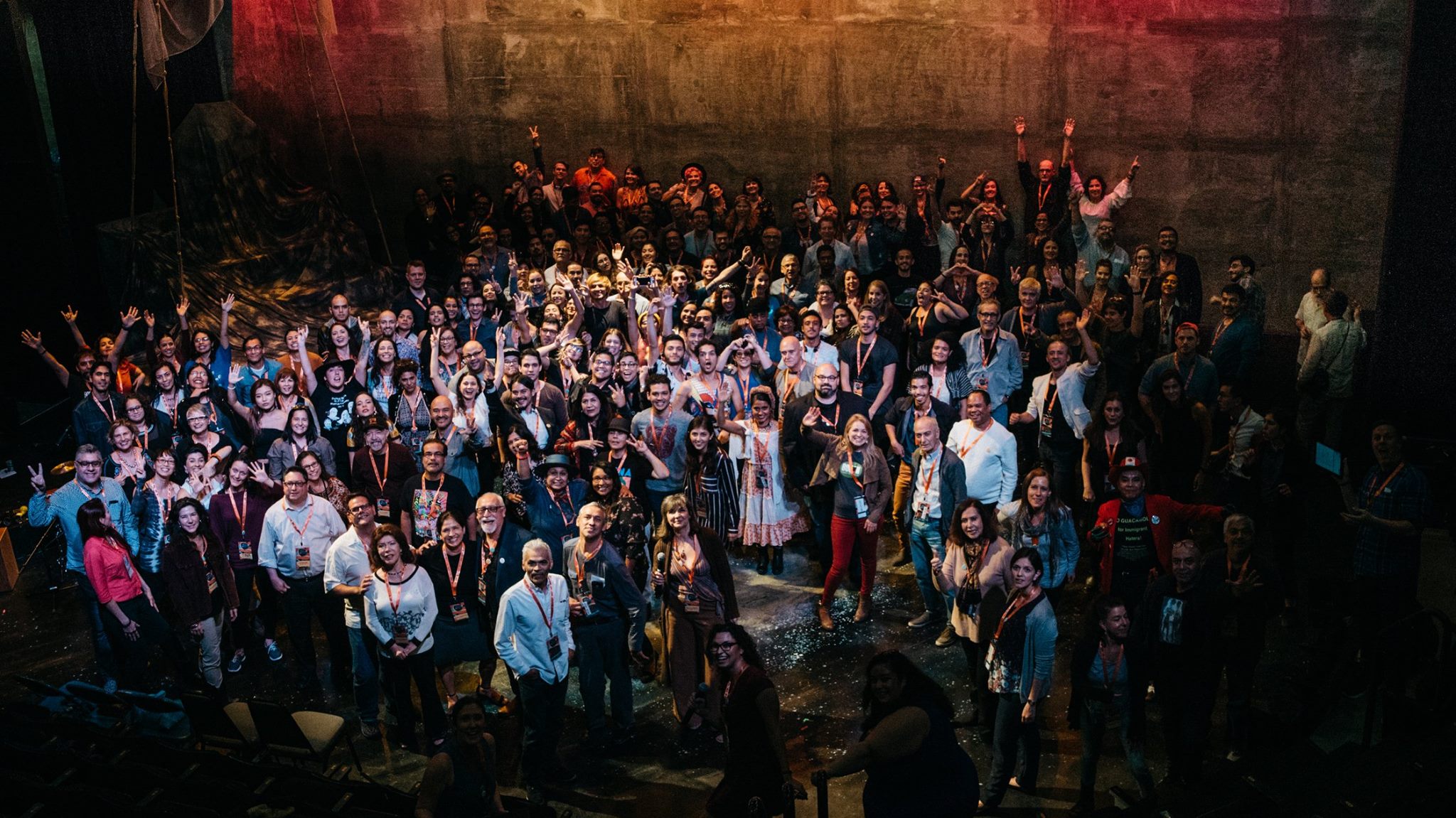