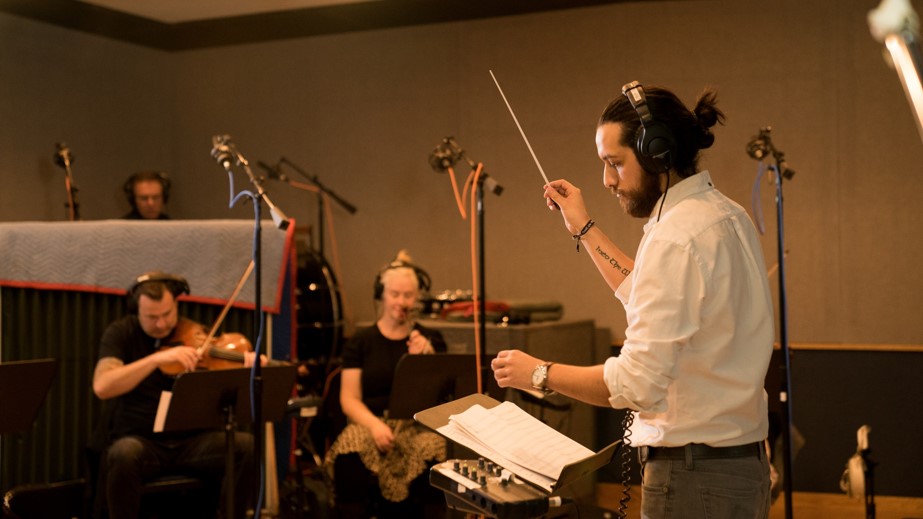 Today we’d like to introduce you to Jose ‘Chipi’ Estrada.

So, before we jump into specific questions, why don’t you give us some details about you and your story.
I began my musical career as a self-taught guitar player in Quetzaltenango, a city in the highlands of Guatemala known as “the cradle of culture” of the country. With no formal musical training or interest in such, I moved to Guatemala City to study Communications at college. When I got to do some video production in college, I discovered the world of film scoring and I found my real passion. After graduating, I got into sound design and mixing for advertisement, while also working some friend’s short films on the side. During all that time, around ten, years I was volunteering with Junior Achievement, an organization that helped me understand that I could actually work in what I loved and be successful at it. All those new experiences and discoveries inspired and led me all the way to the Musicians Institute College of Music in Hollywood several years later. After two years of living in Hollywood, I learned a lot and I also managed to develop a career in the film industry, sometimes writing music and sometimes editing and designing the sound of films and short films.

Great, so let’s dig a little deeper into the story – has it been an easy path overall and if not, what were the challenges you’ve had to overcome?
It hasn’t been a smooth road at all, but it hasn’t been hell either. Even with the complete support of my family and friends, this industry and city have proven to be really tough on all of us dreamers. Competition is big, the standards are the highest, the industry is forever evolving and drifting now more than ever, is an expensive city to live in, far from home in a place where everyone is looking after themselves (which is not a bad thing, is just the nature of the city I guess). And I could keep going, but probably what hits me harder is the harsh critics and comparing myself to my competition. But the beauty of this place is that it always finds a way to inspire you and bring you back up after throwing you down. It is a roller coaster of failure and success and yes, it takes its toll, but I guess we endure it because we love what we do.

Please tell us more about your work and what you’re currently focused on.
My main focus is on film scoring, making music for film is what I want to do for the rest of my life. I also do other kinds of music for media like podcasts, library music, advertising, etc. and have my own artistic, musical projects. On the other side, I also do Sound Editing and Sound Design, which I’ve been working on a professional level longer than I have been doing music actually. When I was back home, I did a lot of advertising, and that trained me to work under pressure, but I couldn’t do much film since we don’t have really a film industry in Guatemala. Still, one of my favorite compositions was made to an animated short film made by a high school friend called Metaphora, in which I had the chance to do a blend of native indigenous sounds with psicodelia and some weird textures that created a complete new soundscape and fitted entirely the world of the animation.

Later on, since I got to Hollywood two years ago, I have completed around seven short films, I have other three finished waiting to be released and two unfinished to be done soon. Between composition and sound editing, I have been able to collaborate with directors, producers, and musicians from the five continents and from many different backgrounds. To me, that is an honor and I embrace that diversity and try to get involved personally with my collaborators. The fact that I really get to know the filmmakers, their background and understanding the story they are trying to share has given me an advantage to communicate efficiently the emotions required on each film. Always serving the film and putting the story in front of anything else makes it way easier to get signed for the ‘next project’ with my current client.

Do you look back particularly fondly on any memories from childhood?
Oh, I have many. I love my hometown, my family and my friends. But if I want to keep it within the film scoring department, I remember being around six and watching an old recorded VHS of Top Gun. I used to wear a motorcycle helmet, and with cereal boxes, I used to draw my airplane controls, so I was flying with Maverick and Goose while rocking the amazing soundtrack. A little later I also remember playing Age of Empires, and while playing it I was listening to the album: Yanni, Live at the Accropolis, I remember whenever I got into battle, it just made everything feel more epic… I guess those are some of the earliest indications of my love for music to picture. 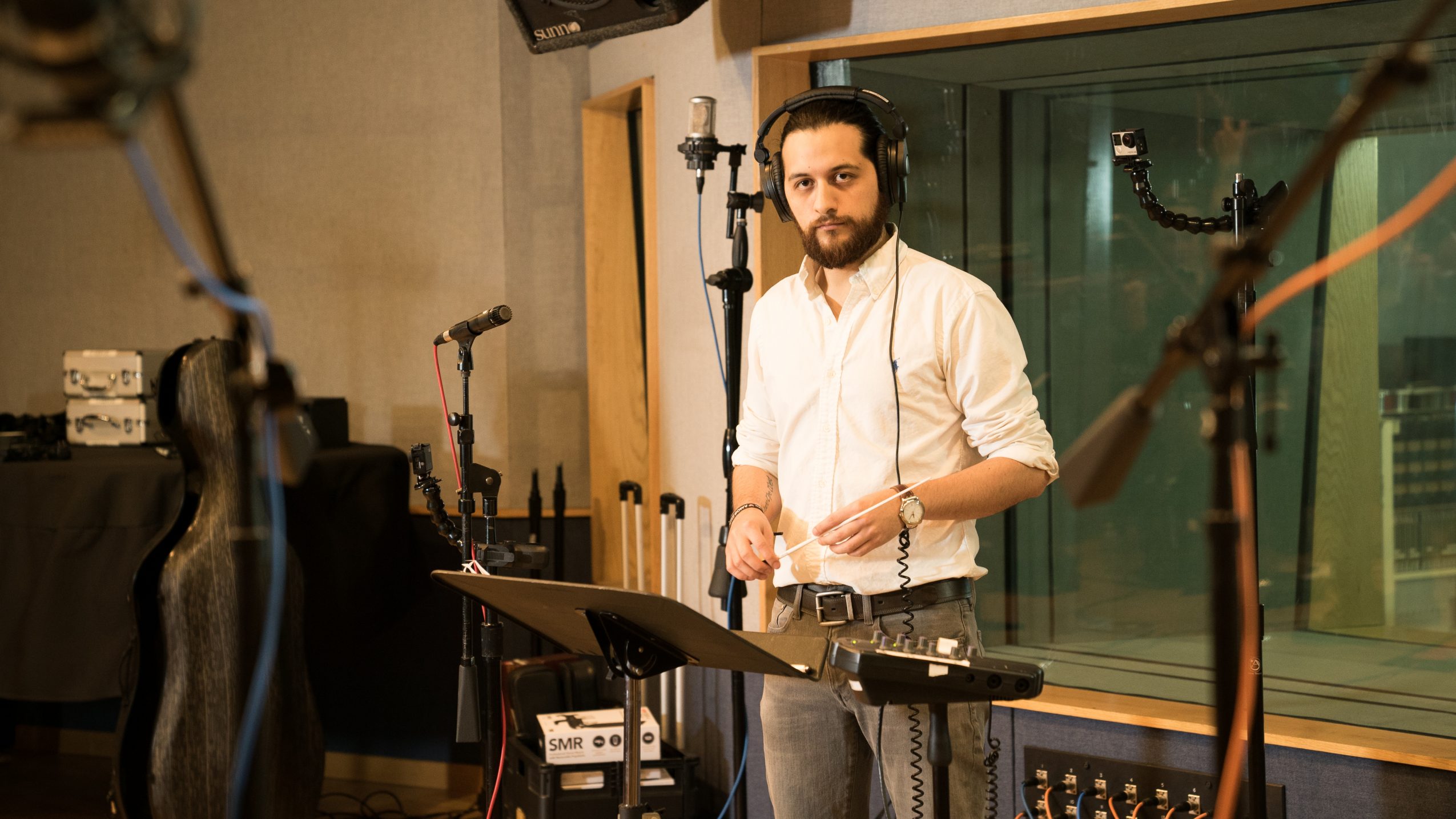 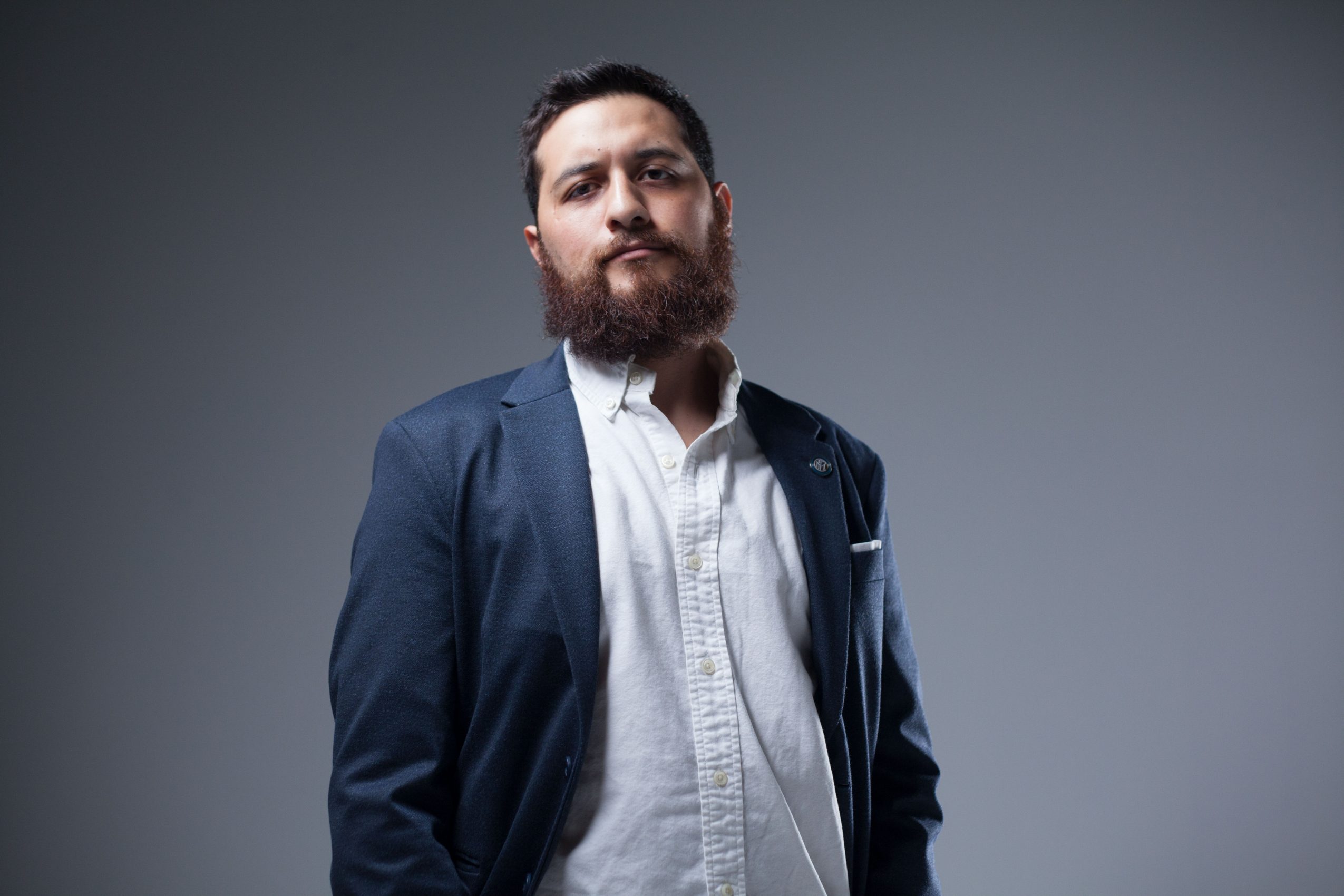 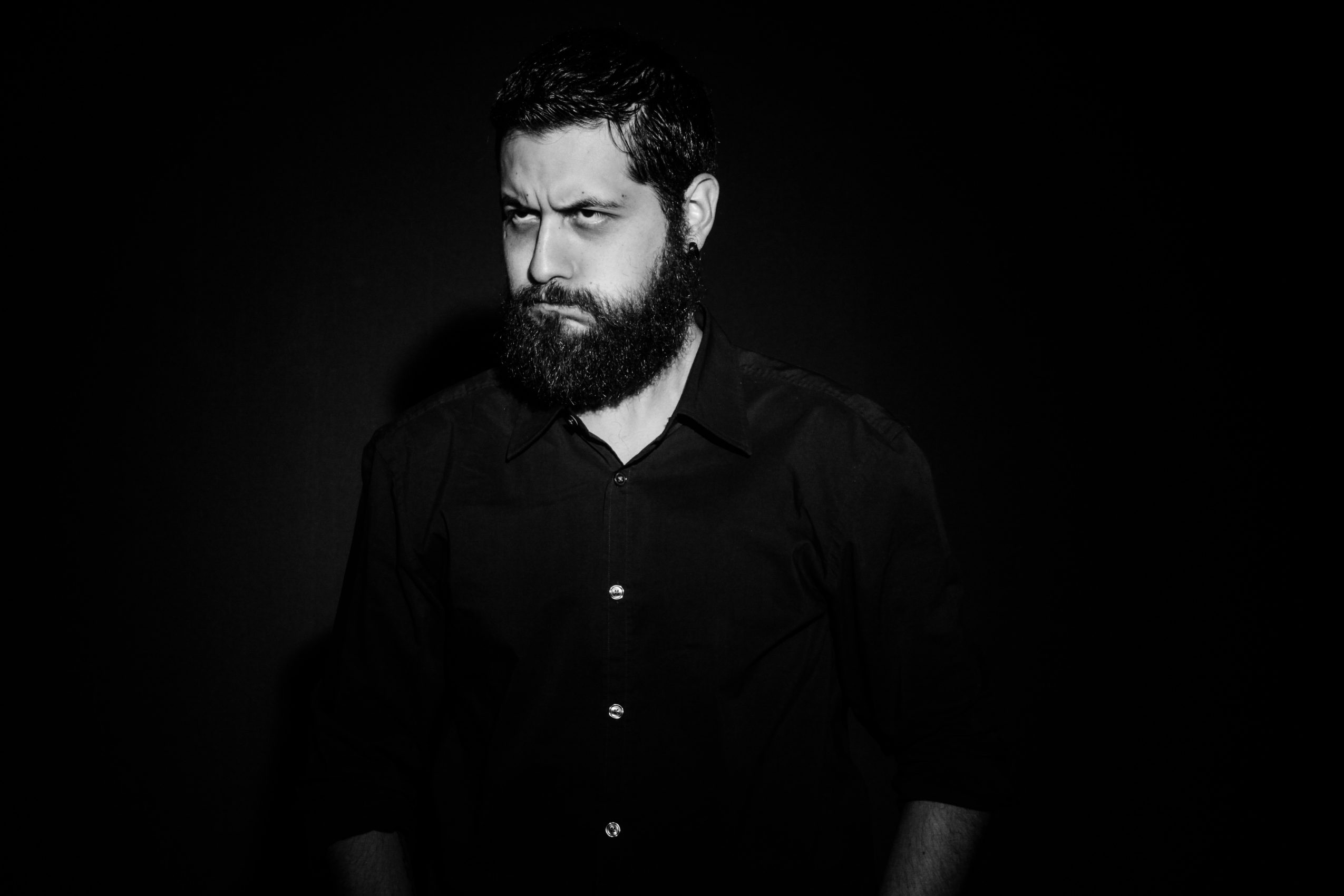 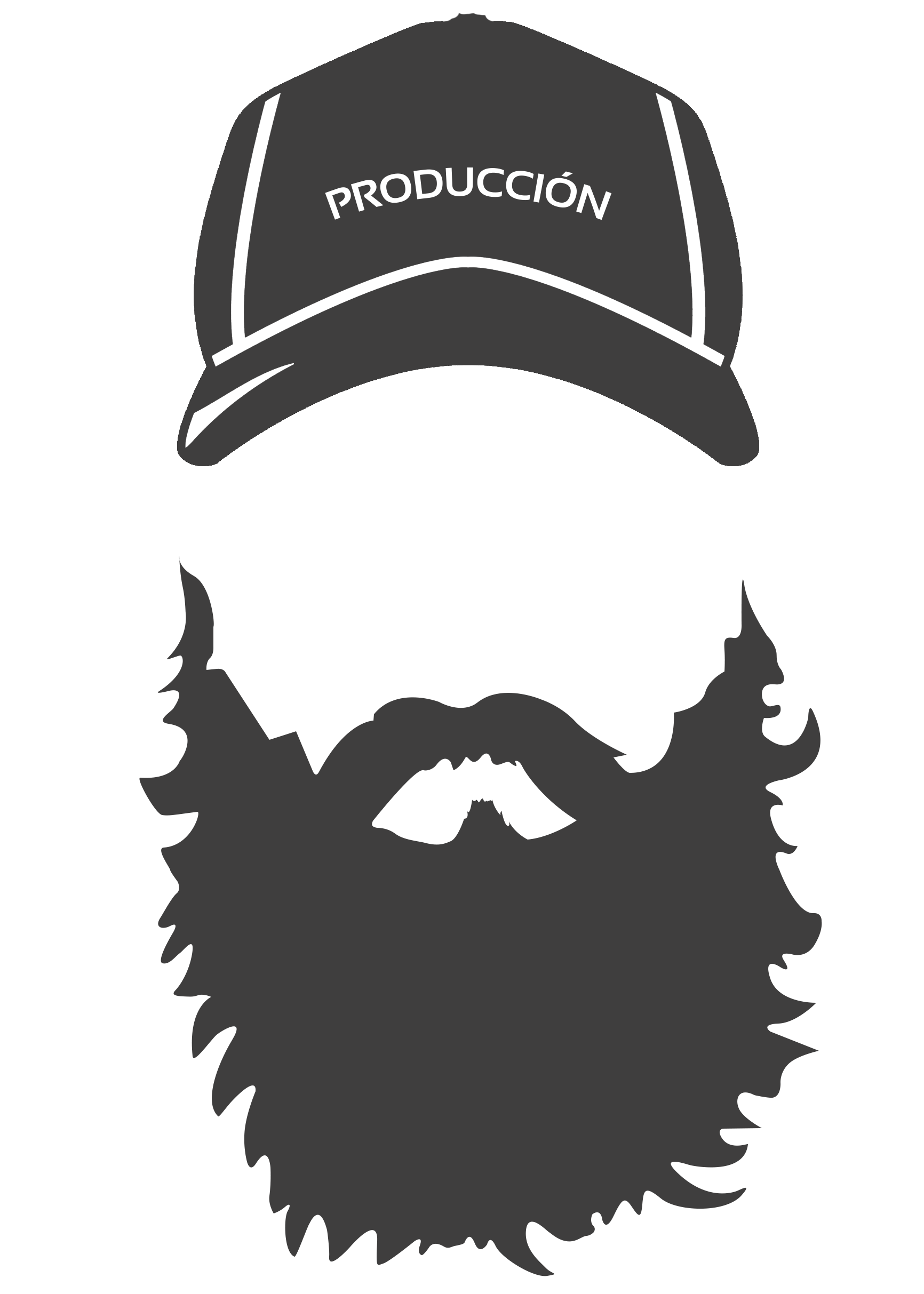