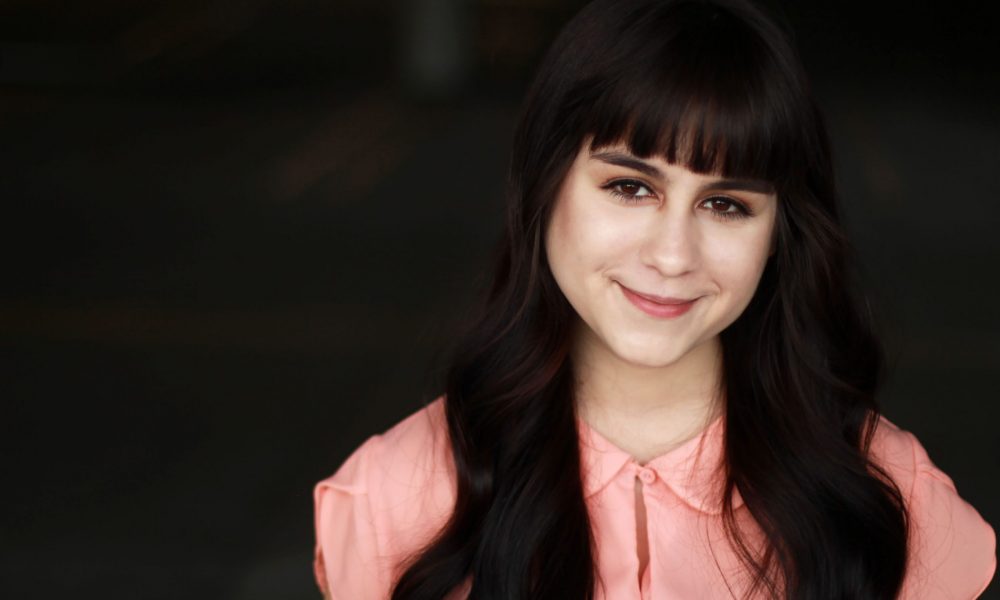 Today we’d like to introduce you to Jordyn Torres.

Jordyn, let’s start with your story. We’d love to hear how you got started and how the journey has been so far.
You can say it got serious when I was grounded by my mom at five years old for being upset she would not call me by the name of “Dorothy.” I guess I was hardcore method because I would choose a different character to be each day and stick with it most of the day, no matter how crazy it drove my family. I always knew I would be an actress, despite being super academic, taking honors classes, joining multiple clubs, etc. Because of the simple question, “what would you do if money were no object” and asking myself if I would be satisfied and fulfilled do anything else.

I attended a performing arts high school, where I climbed up both the drama and photography departments. I invested all my time submerging myself in the arts to learn as much as possible and crawl out of my socially anxious shell. By senior year, I had been in multiple productions both in school, competitions, festivals, and community theatre as well as winning multiple awards for my photography. When it came time to audition for places to train at after graduating, I was accepted into all programs and initially chose to attend the American Academy of Dramatic Arts, then transferred to New York Film Academy a year later. This combination gave me well-rounded training in both theatre and film. Throughout these two years, I continued photography through fine art, shooting fashion shows, models, and headshots. Since finishing school last year, I have starred in more plays and short films did a commercial, and wrote, produced, directed, and starred in my short film, “PENDULUM,” which is now going through the festival circuit.

Great, so let’s dig a little deeper into the story – has it been an easy path overall and if not, what were the challenges you’ve had to overcome?
Not in the slightest. I’ve had a few instructors criticize my unique, young and high pitch sounding voice that they convinced me needed to be changed. And no, not just to be grounded, but to be lowered and raspier. It was discouraging, but I learned that my voice can and will be used to my advantage.

Another challenge has been pushing through numerous health issues, especially during my time in the schools as they were very physically demanding. Fibromyalgia has been a literal pain, but I’ve learned to look at the bright side and realize all of the ways it has opened my eyes to be more empathetic.

What do you do, what do you specialize in, what are you known for, etc. What are you most proud of? What sets you apart from others?
My goal is to make people feel something, face the facts, open their minds, and gain empathy. I try to be the best activist that I can be, whether through acting or photography or poems, and hope to inspire others to do the same. That is why I wrote “PENDULUM,” which is a feminist short film that raises awareness about the reality of the industry and obstacles that women face. In my fine art photographs, three of my favorite portfolios are “Culture” (exploring diversity), “Hollywoodland of the Lost” (dreamers being eaten up by the city), and a collection of photojournalism from numerous protests/marches around LA.

Is there a characteristic or quality that you feel is essential to success?
Empathy, honesty, high stakes. Always being in the moment, living moment to moment, makes a better life on AND off stage/screen. Showing real life issues and not trying to put on a front for anyone. Even social media accounts these days are so planned out and making it seem like people have these perfect lives, which is so far from the truth, which leads to others comparing themselves to these apparent perfect lifestyles. If everyone was honest, people would feel less alone. 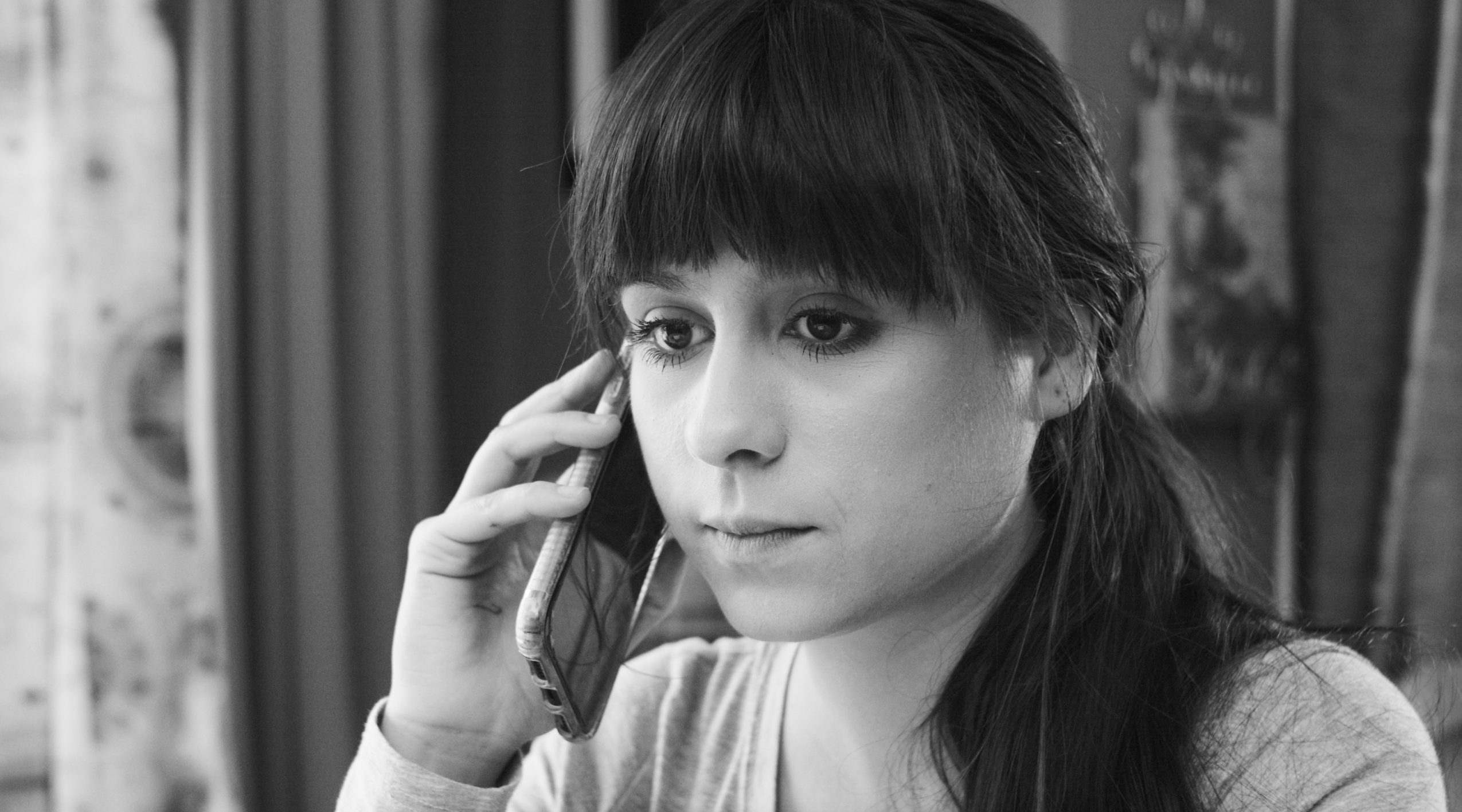 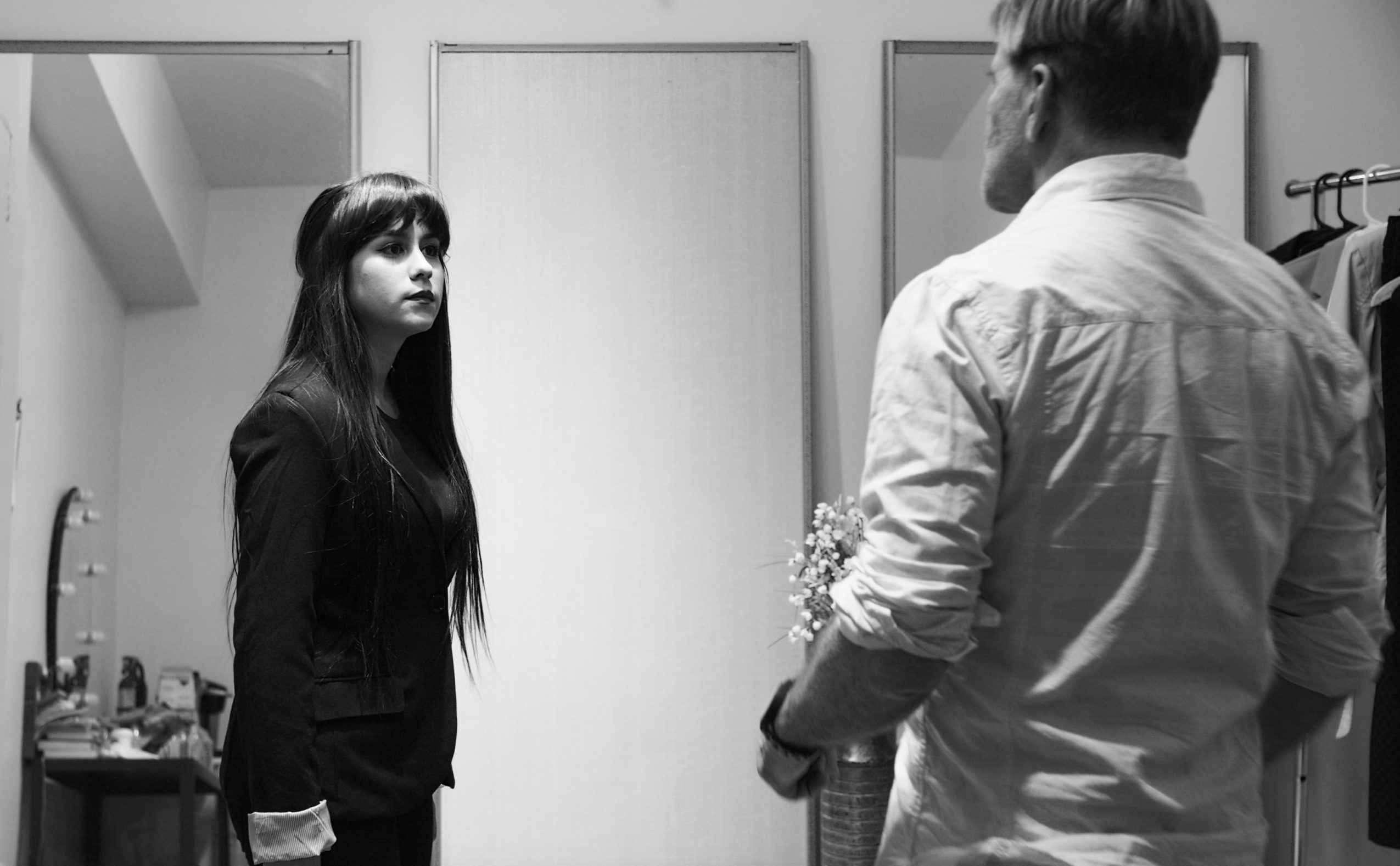 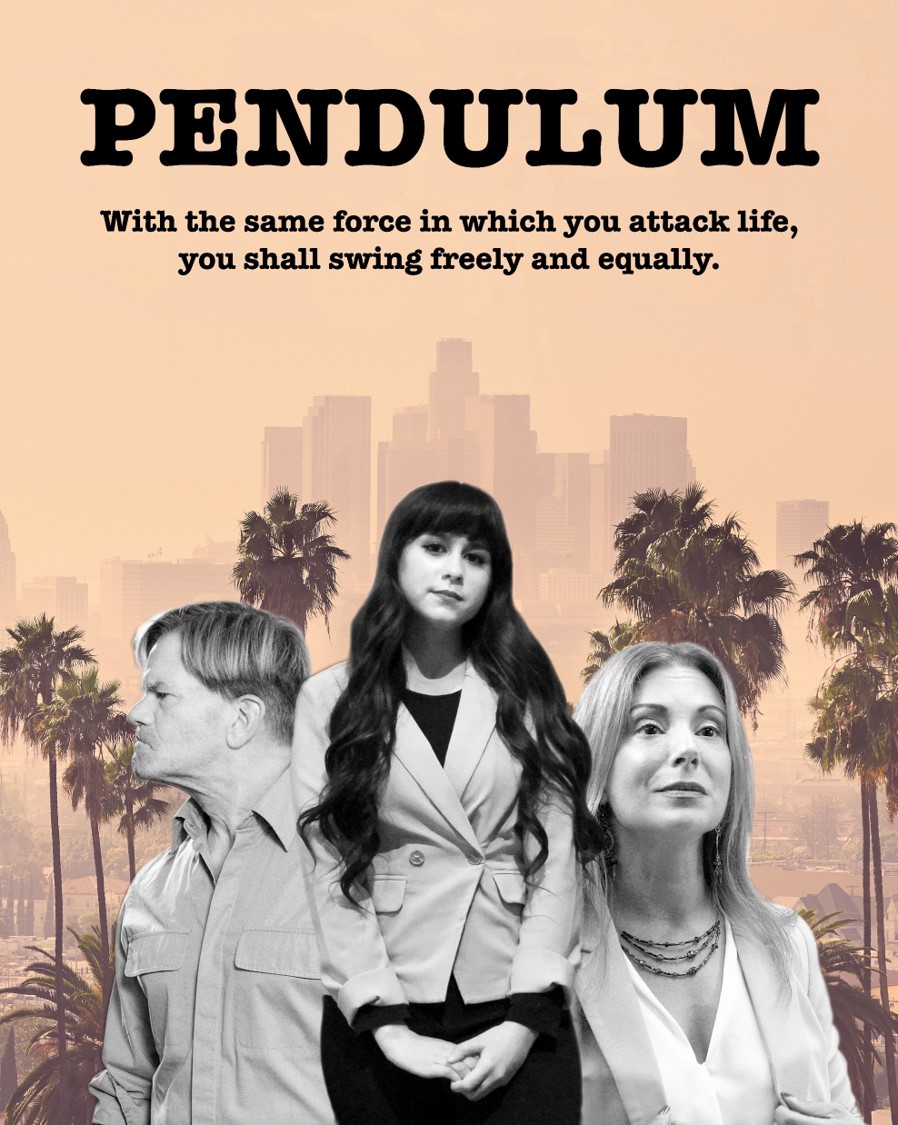 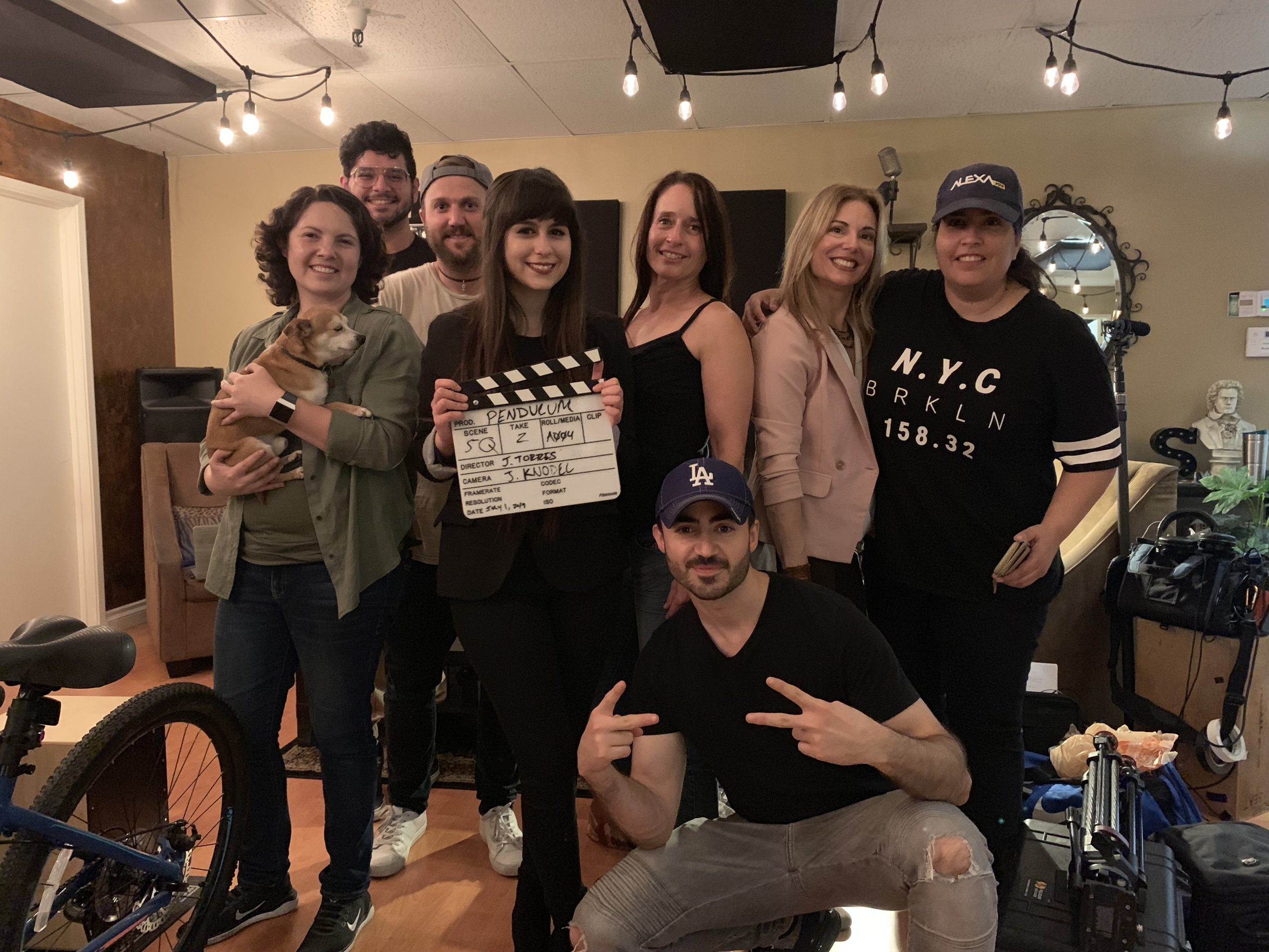 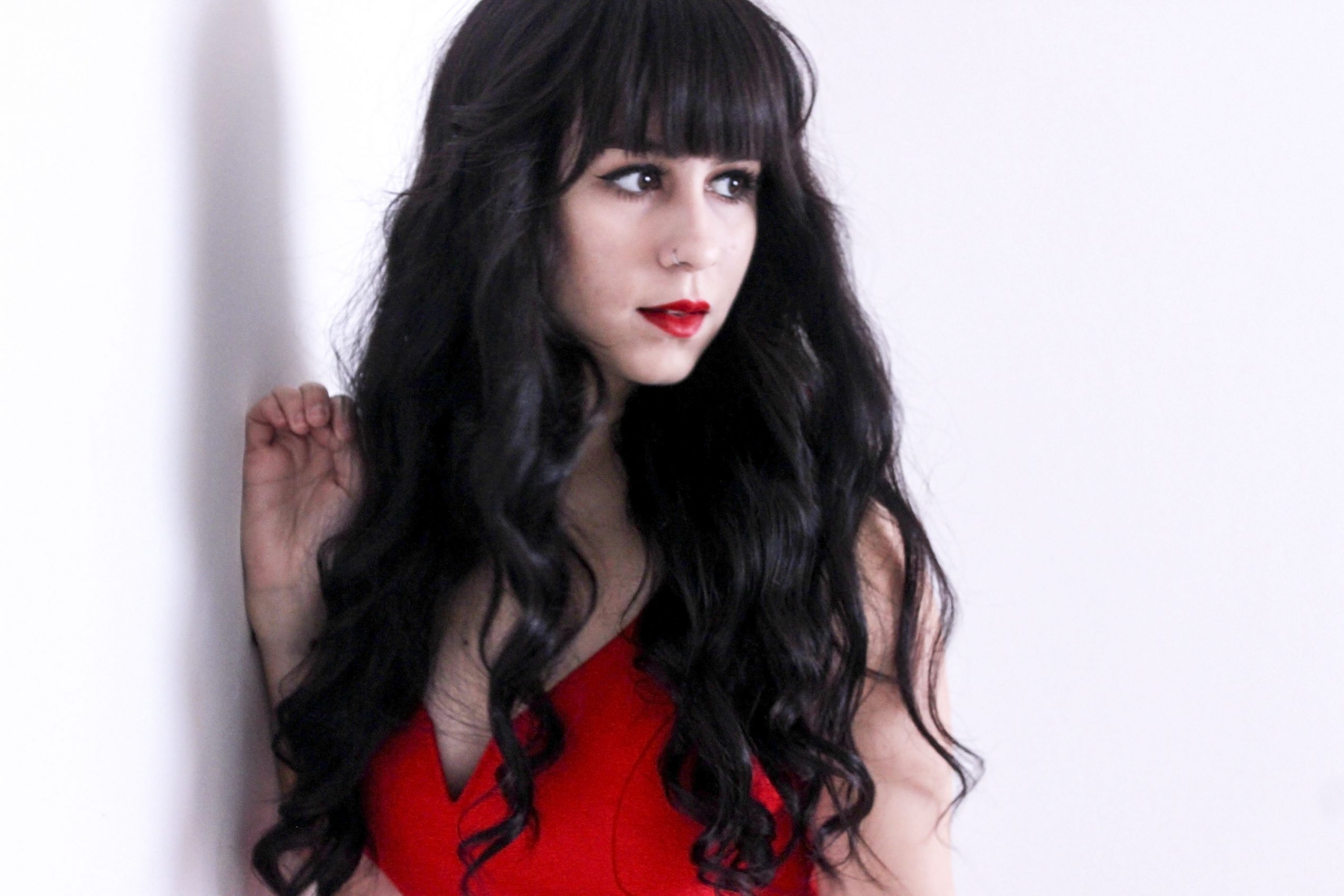 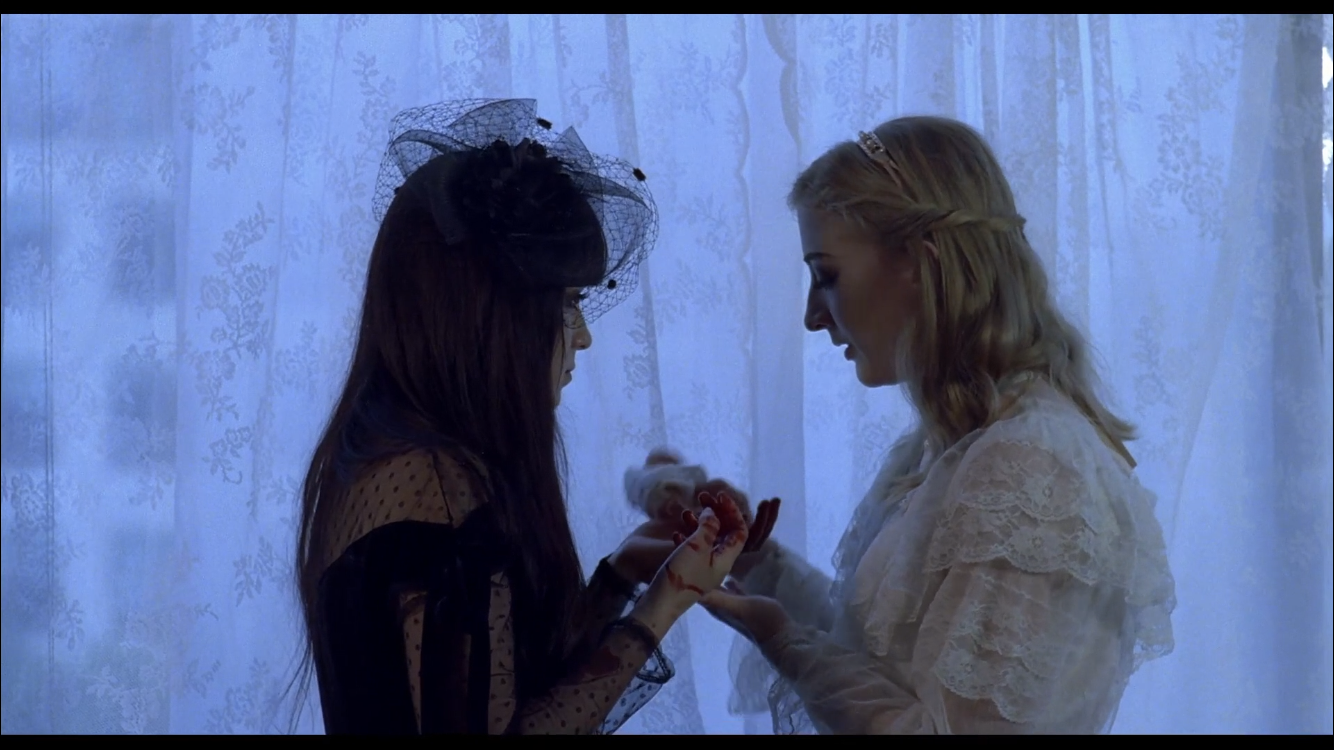 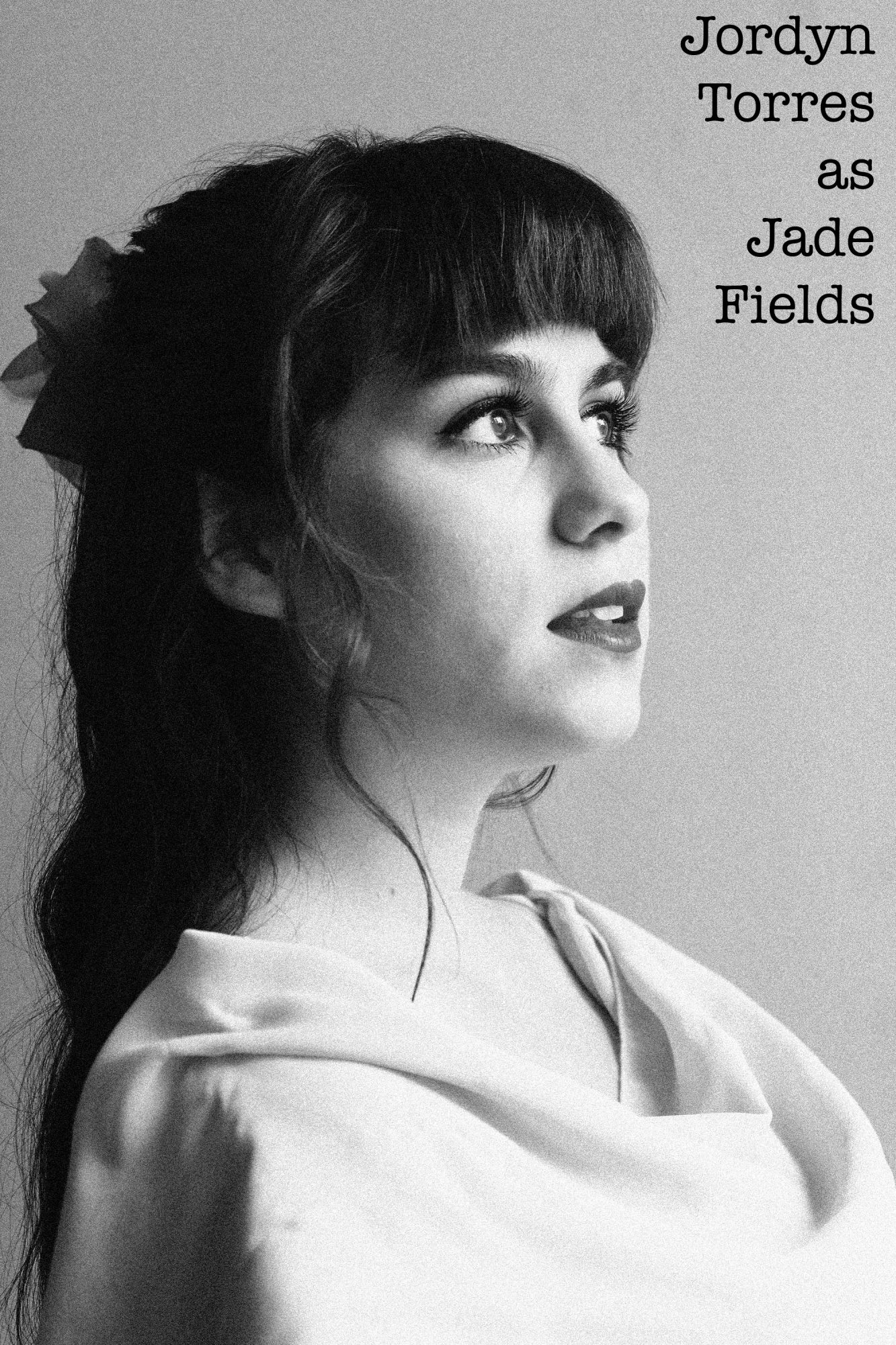