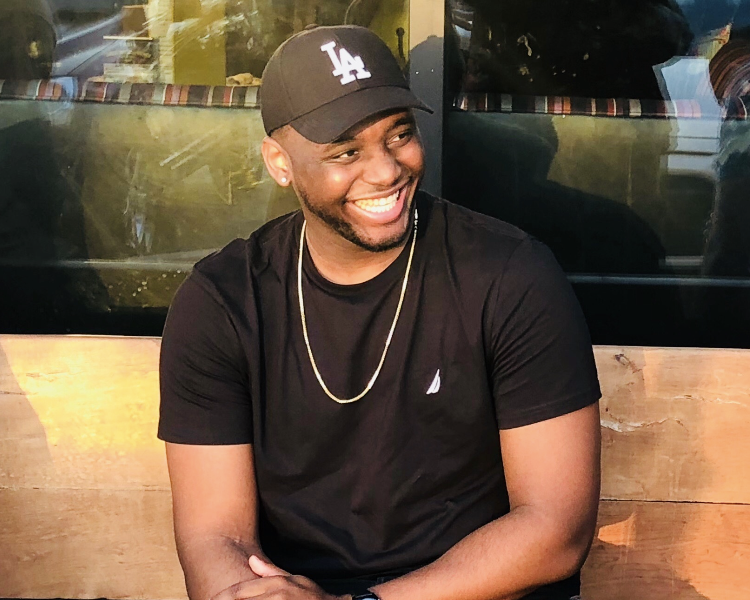 Today we’d like to introduce you to Jordan Hush.

Jordan, can you briefly walk us through your story – how you started and how you got to where you are today.
I’m 26 years old. I’m Los Angeles native. I developed my love for writing and music at an early age. I can remember my mom bringing my brother and I to recording studios with her group when I was around 5-6 years old. I also sang in a children’s choir around the same time and watched my mother sing at church every Sunday. I attribute my sound to my mom and others I was raised by. I spent many hours in cars and at home listening to r&b music and you can hear it in my music. I feel like I’m a solid mix between old and new. I always knew I could sing but basketball was my 1st love and I focused on that. I never really gave music a chance. At the age of 15, I woke up at around 2am in the morning with the urge to write my first song. I sang it, put it on YouTube and got a pretty good response. It sparked something in me but I remained focused on sports. I sang on friend’s songs and performed with them but never did my own projects.

In 2012, I performed one of my original songs that won me the first place prize in the talent contest “The Battle of San Diego”, which had more than 50 entries. After that, I sporadically performed at various clubs and parties throughout Los Angeles and San Diego counties. In 2015, I decided it was time to make my first project and released my 1st single “Leave It In”. December of that same year, I released the project “Until Later”. 2018 I released “Until Later ll”, which I was extremely proud of. 2019 I released a three-track ep entitled “Not This Year”. Right now, I’ve been recording a lot and working on a new project to hopefully be released later this year.

We’re always bombarded by how great it is to pursue your passion, etc – but we’ve spoken with enough people to know that it’s not always easy. Overall, would you say things have been easy for you?
I’d say the music part, the artistry, the writing and singing of music has always been smooth. Some obstacles have been politics of music industry and the independency of music. My goal has been to stay independent since I set out on my journey. Sometimes it rubs people the wrong way when you don’t want to give up ownership and they choose not to work with you. Other than that, I can’t complain at all. My growth has been organic and I appreciate every fan along the way.

Can you give our readers some background on your music?
I’m a singer and songwriter. I specialize in songwriting. I’m most proud of the quality of my work. Millions of people make music. Millions of people want to be successful in music. But I feel like the people who separate themselves are the ones with quality music. Whether someone likes the music or not, the ones that make sonically quality music will be taken serious more times than not. I feel like what sets me apart most is relatability. If you’re someone who’s into lyrics(and I know not everyone is), you’re going to appreciate the messages I try to get across in my music.

Has luck played a meaningful role in your life and business?
My definition of luck is when preparation meets opportunity. So, luck has definitely played a defining role in my career. There has been plenty of times I’ve walked into opportunities that were farfetched in my mind, but I was prepared so I was able to excel. The inverse is also true. There have been opportunities that I wasn’t ready for and I’ve missed out. My goal is to make sure that the latter happens as little as possible. 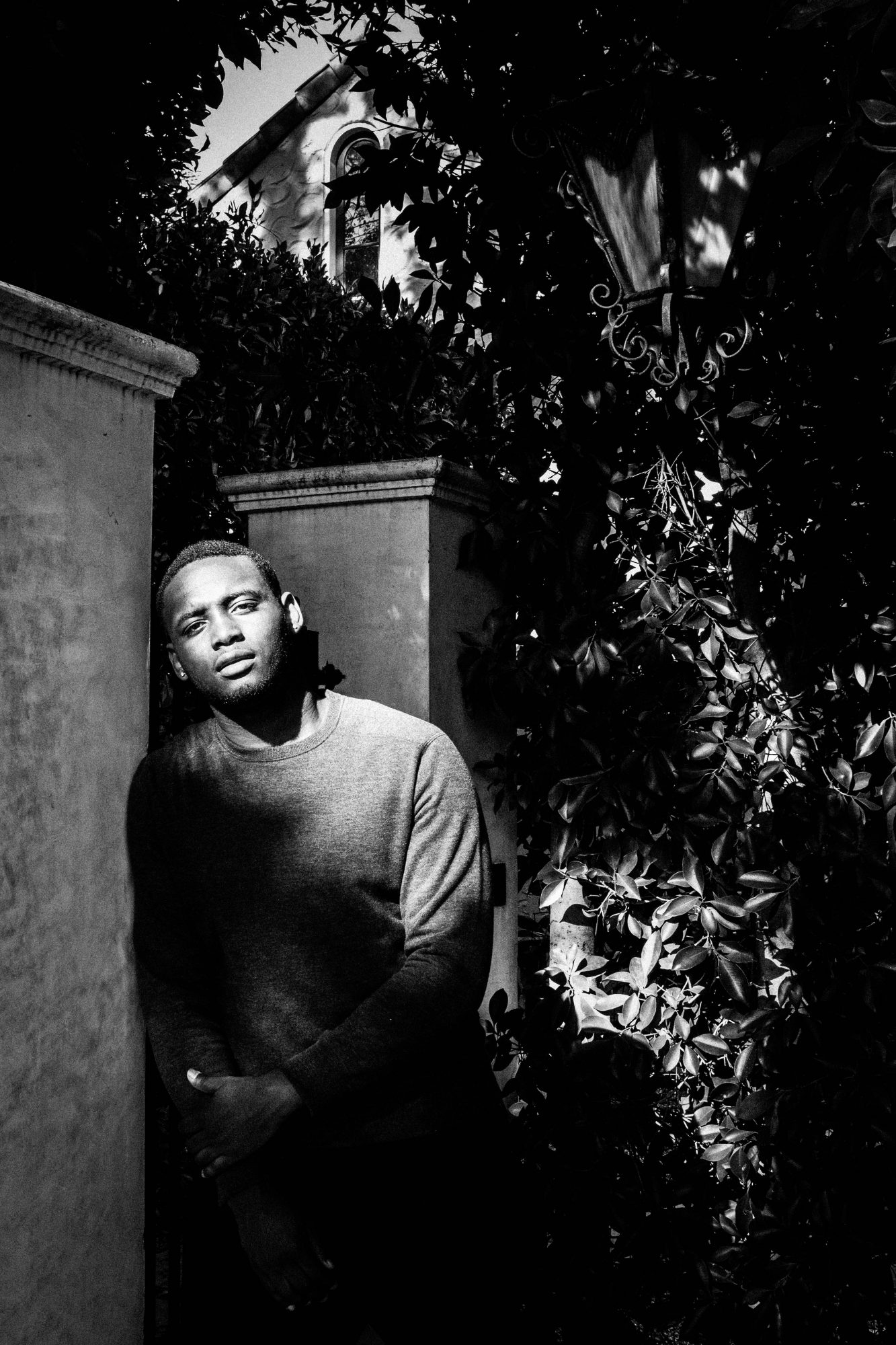 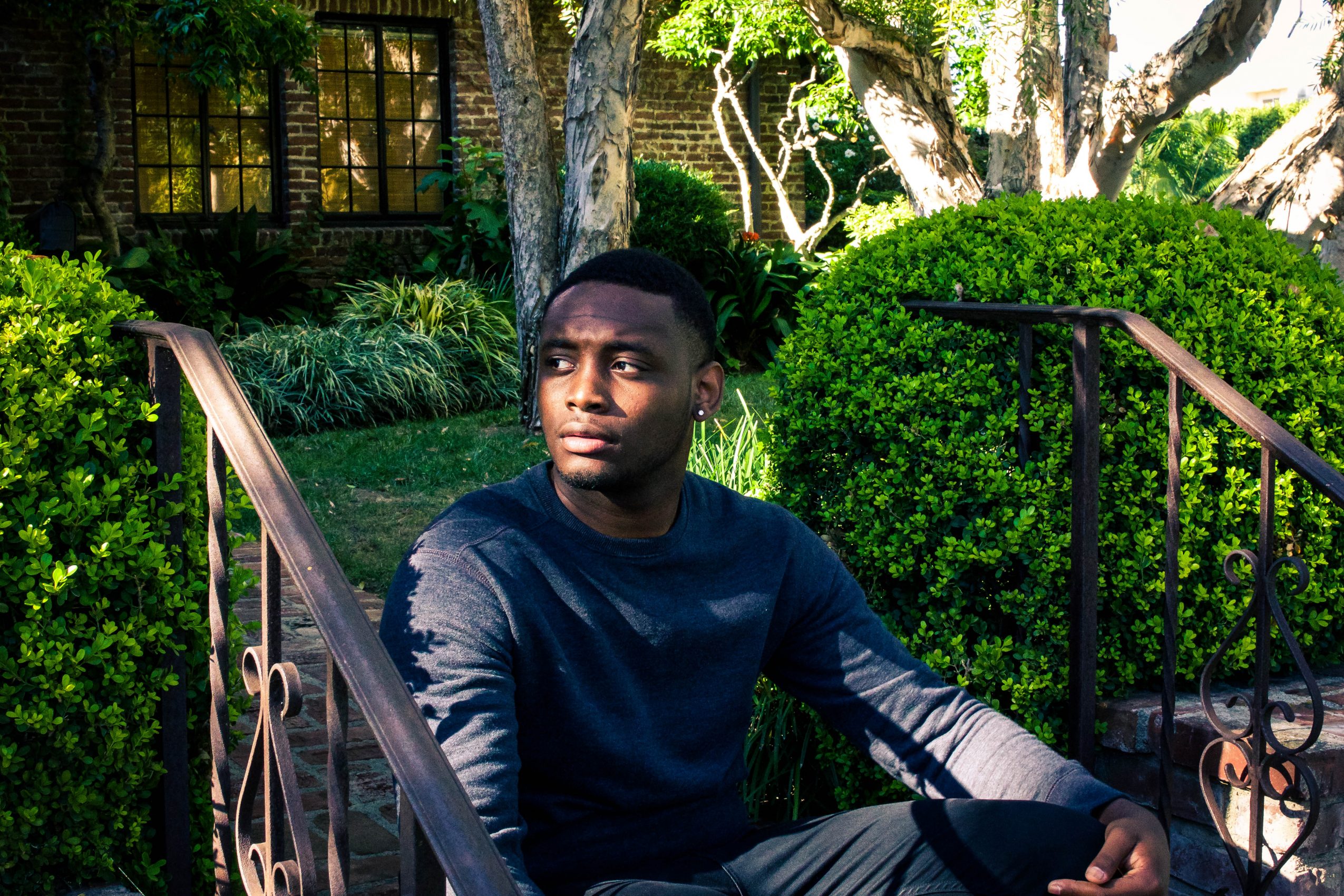 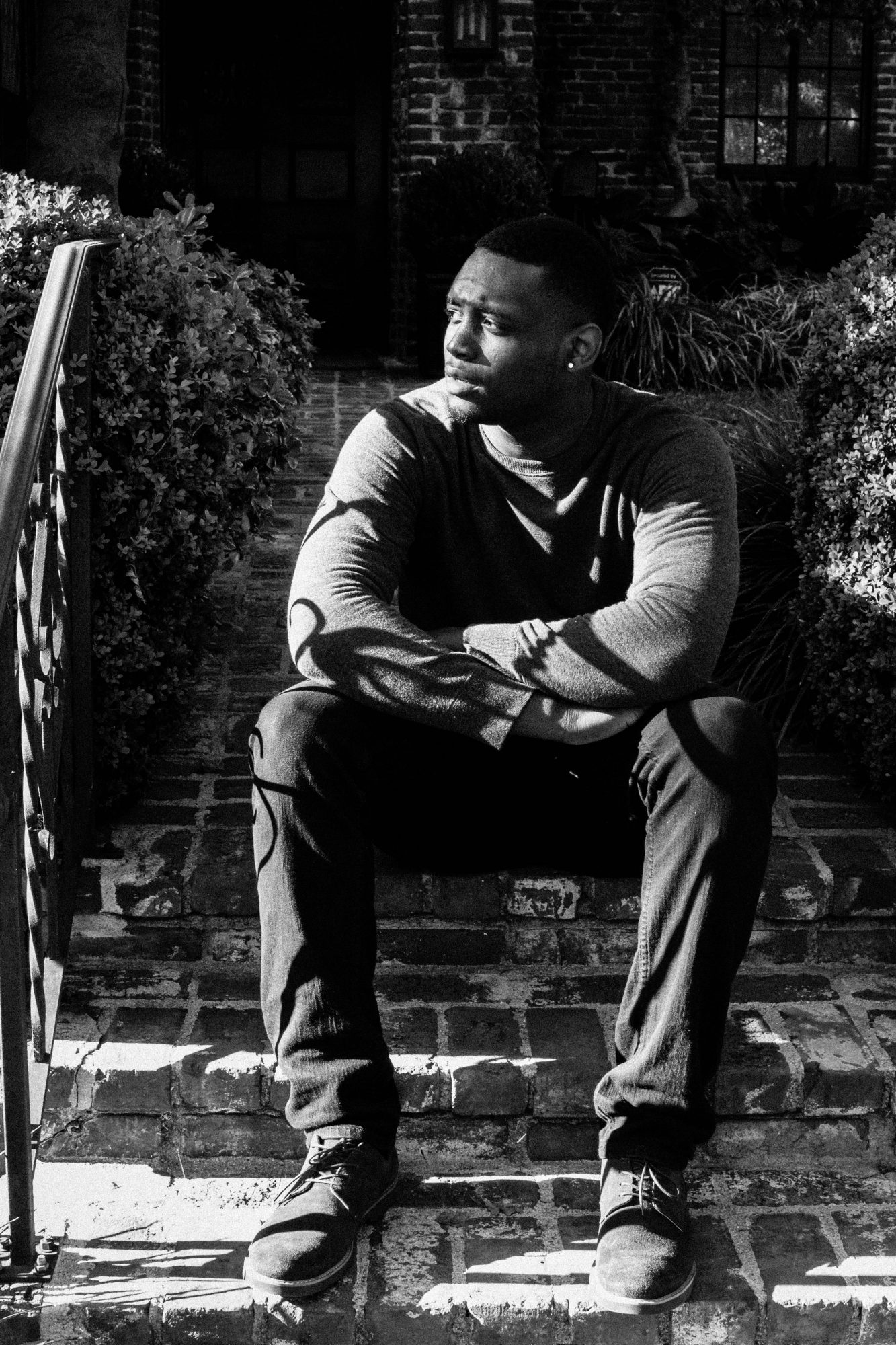 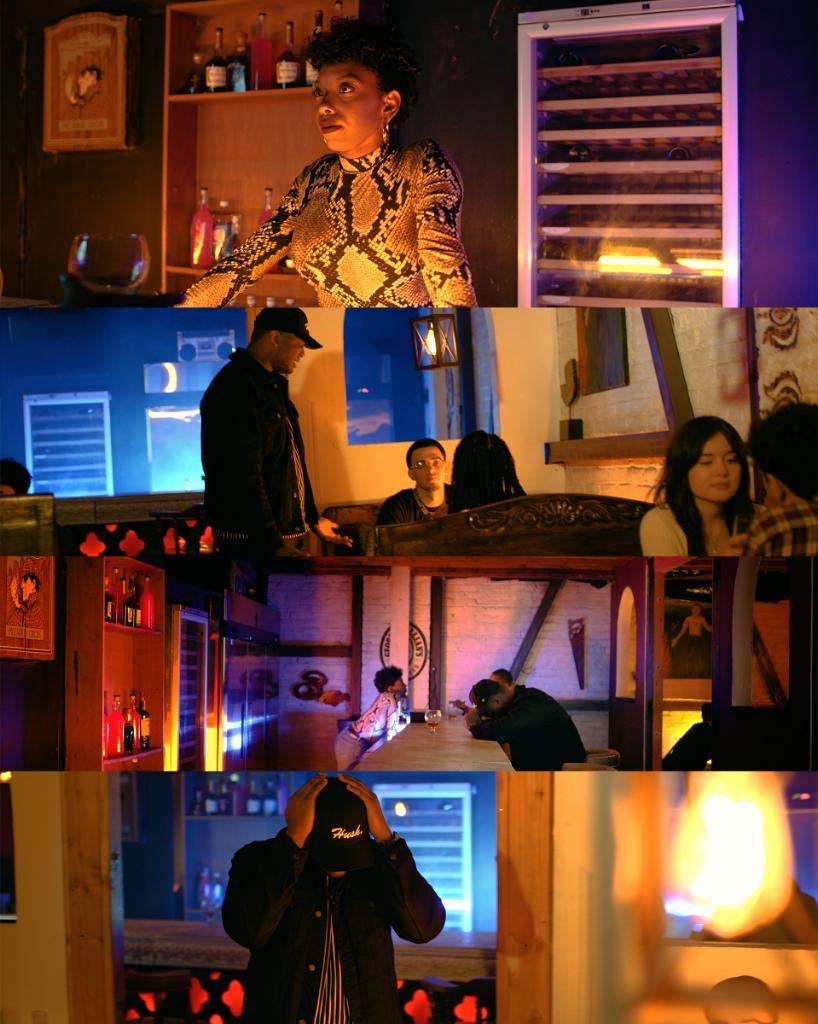 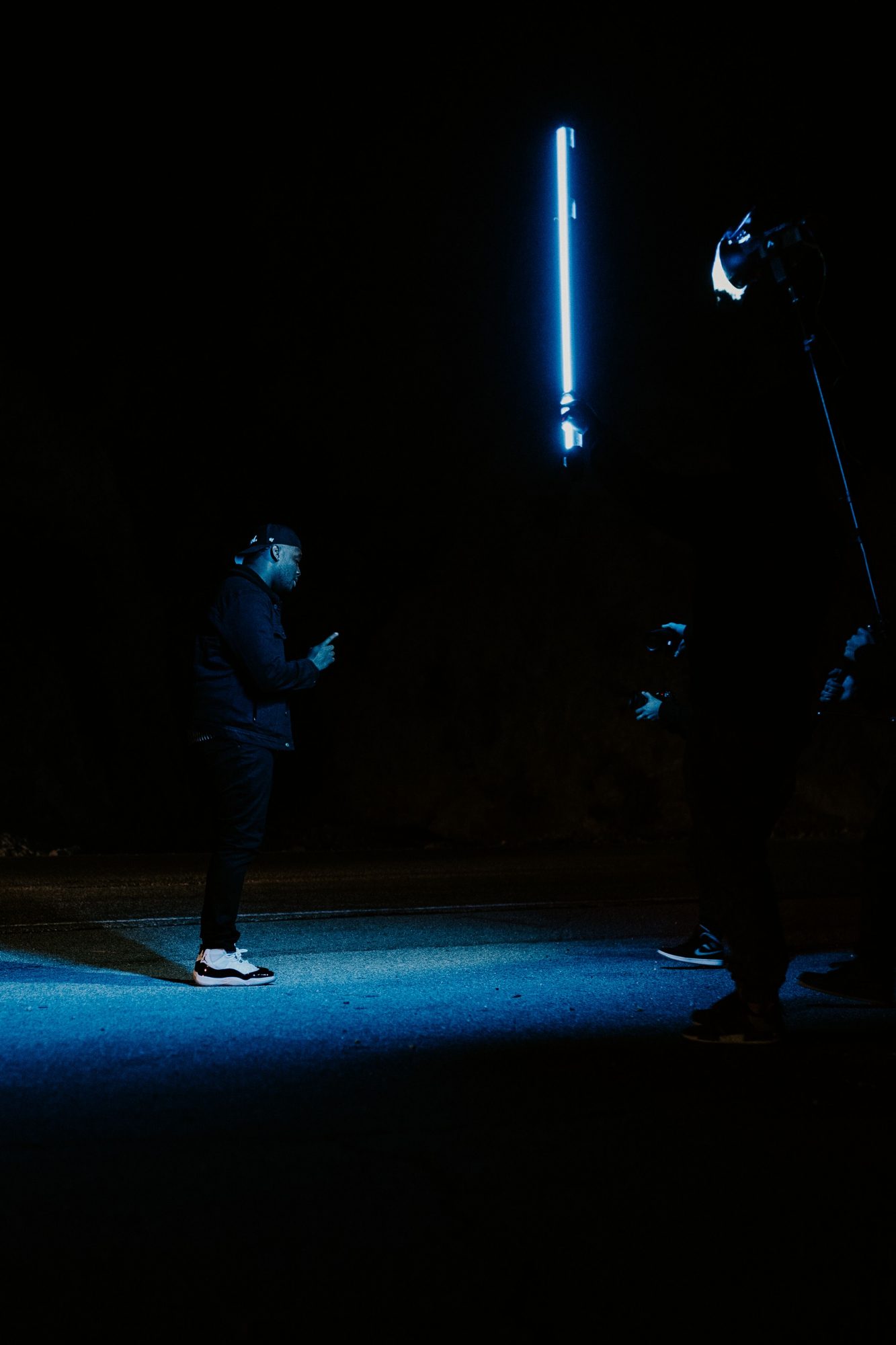 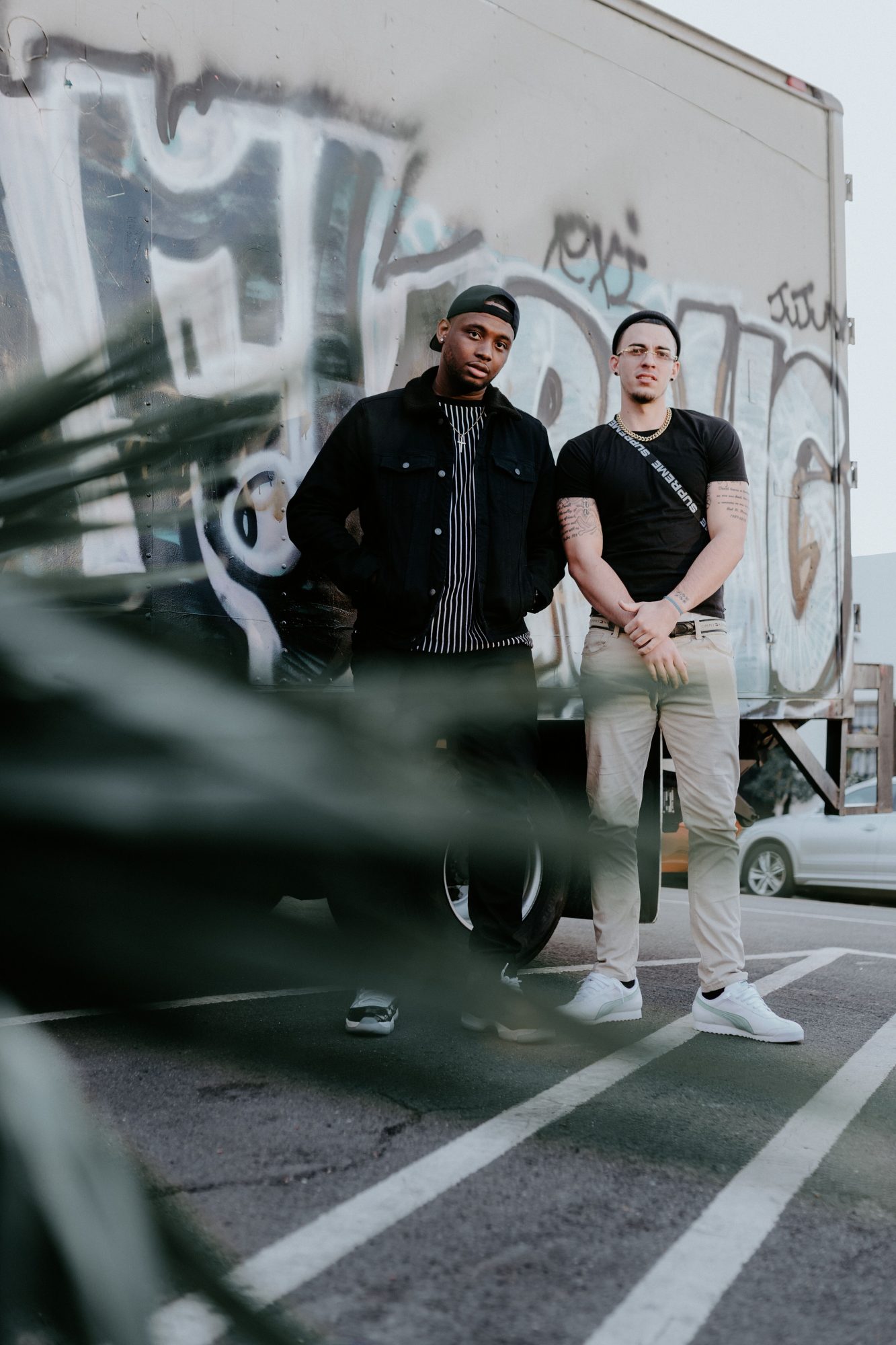 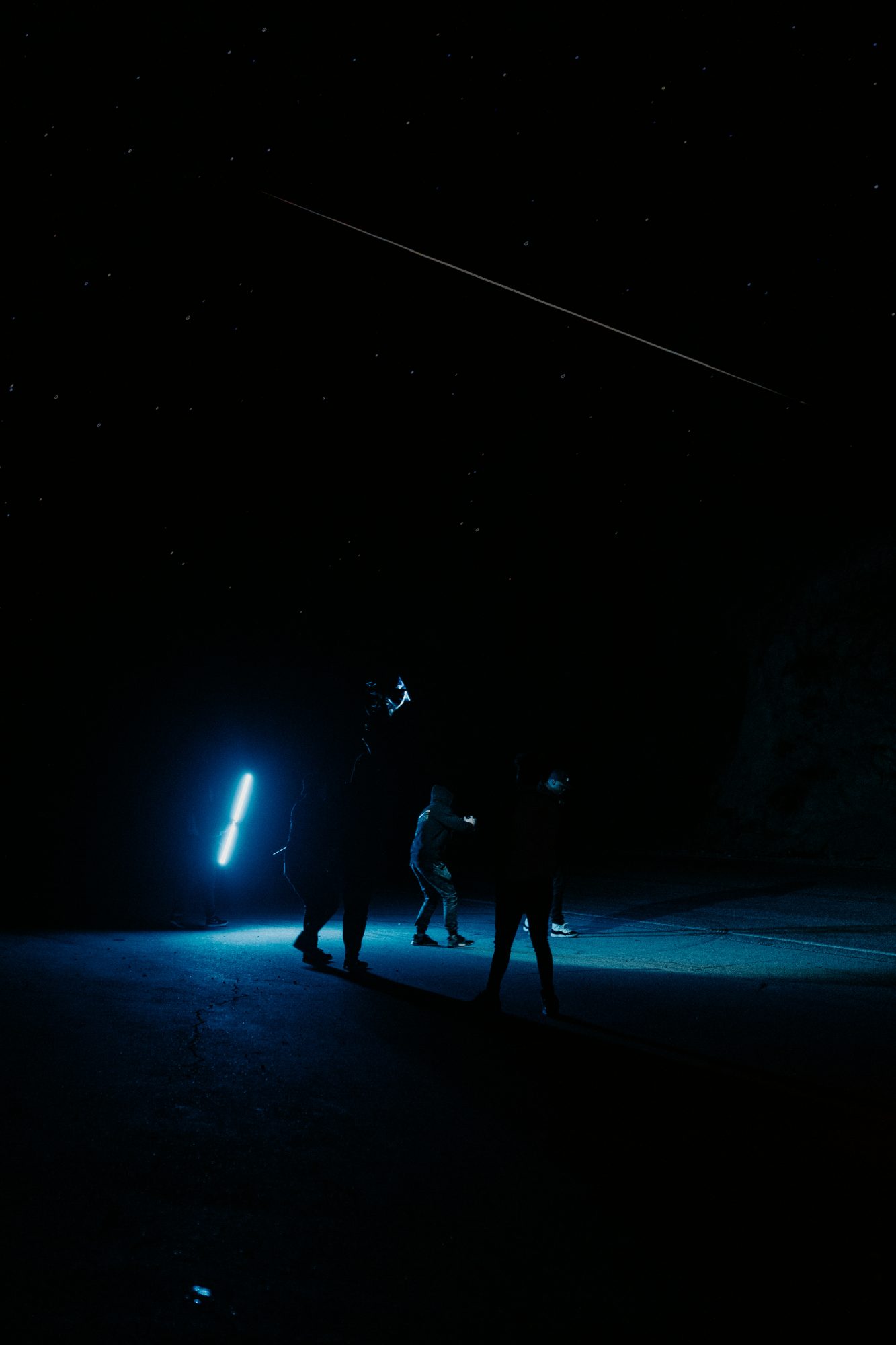