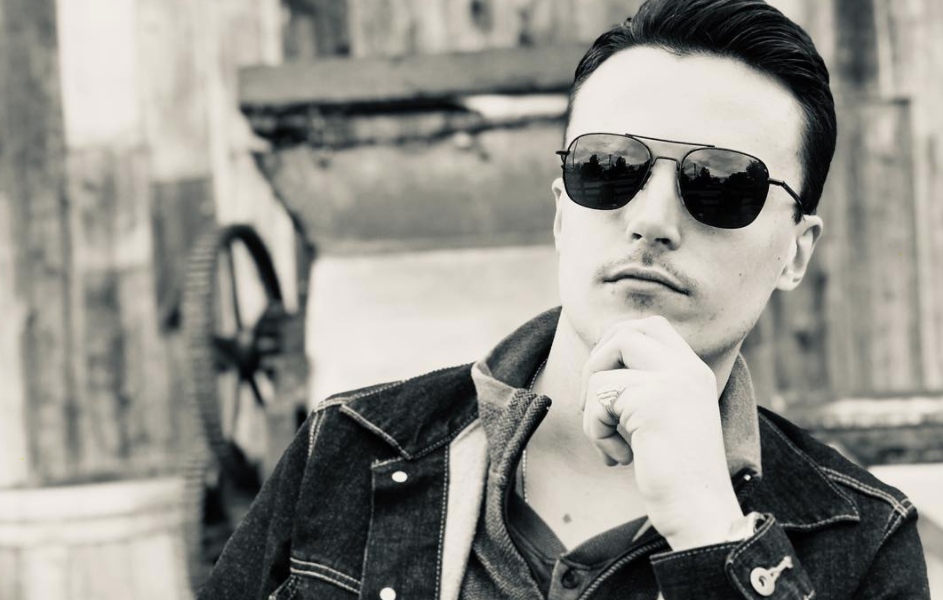 Today we’d like to introduce you to Jordan Farrell.

Jordan, let’s start with your story. We’d love to hear how you got started and how the journey has been so far.
It all started when I was attending school in Santa Barbara following my graduation from High School. I was exploring various areas of studies and wanted to explore my interests in media. The political environment was very intense due to a recent string of mass shootings, one being in Santa Barbara the year before, and it was so interesting to me to see how mediums such as film, television, social media, and many others have the power to exploit social issues in any way they choose. Usually, it’s in a positive way, but quite too frequently it’s negative, with creatives using the power of these mediums to exploit false narratives and push their agendas.

I then thought back to my senior year of high school. My girlfriend at the time was in charge of running a program called “Every 15 Minutes”, which would take students from the school and replicate a drunk driving accident in the form of a short film and also replicate the crash at a school assembly. She convinced me to help out with the program and was one of the main actors in the film. The next week we screened the film and I had to give a speech considering I played the drunk driver in the film. The reaction to the film and the assembly which included a mock ceremony for the fellow students who “passed away” in the accident was beyond moving. People were crying, hugging, and pledging to never step behind the wheel while intoxicated.

I thought about that day as I sat on the beach in Santa Barbara and just thought about how big of an impact we can have when creative minds come together. I knew this is something I wanted to be a part of, and new I had to make moves to get there.

I soon began an internship at a casting office in Hollywood, where I not only learned the world of casting but also filmmaking on a professional level. I had great mentors, and I was soon seeing how the machine known as Hollywood worked. I was working on projects, sitting in on real auditions, and taking part in producing short films that we were submitting to film festivals. I fell in love with the industry and the way it worked and knew there was no going back.

The next three years I spent attending The Los Angeles Film School which was a great experience. Aside from class, I was truly focused on making connections and studying the way the industry truly worked. There are so many moving parts people don’t account for when thinking about the entertainment industry, and I wanted to be sure I had an idea of all of them so once I graduated, I could hit the ground running. Over those three years, I produced a variety of films, with some going on to win awards at film festivals. My last year there, I began to dive into the business side of the industry, which my mentor (whose name I won’t mention but is a big producer) said I had a knack for. He reminded me that even if you know how to make a film you need to know how to make it happen. He recommended I thought I’d be a great agent, manager, and producer because they’re the once that are truly putting all the pieces together.

Once I graduated, I wanted to find something that allowed me to do it all with no creative limits. I shadowed an agent at a large talent agency but soon realized they don’t work in the creative space as much as I hoped. This led me to where I am now, a talent manager at CGEM Talent.

Great, so let’s dig a little deeper into the story – has it been an easy path overall and if not, what were the challenges you’ve had to overcome?
No road is ever smooth in my opinion, especially in an industry where there is so much uncertainty. The biggest struggle for me was figuring out how the industry operated and realizing it’s really not the dreamland everybody makes it out to be. Many people come to Hollywood with high hopes, thinking it’s only a matter of time before they’re the next big thing, and that goes for everybody – aspiring actors, producers, writers, agents, managers, etc.

The biggest struggle, in my opinion, was accepting the reality that you’re going to hear “no” a lot more than you hear “yes”. Every day when I’m scoping through television/film projects that are casting or in production, reading scripts people send me, scouting for artists to possibly manage or simply just talking with my colleagues, I’m reminded of how large the competition is.

So for me, the main struggle was taking a step back and focusing on building strong relationships, understanding how to navigate the craziness, and realizing that the word “no” is possibly the most used word in Hollywood. But this industry moves fast, so you have to move on and keep grinding until you finally get that ‘”yes”.

Alright – so let’s talk business. Tell us about CGEM Talent – what should we know?
CGEM Talent is a full-service talent management firm. We represent a variety of artist types such as commercial and theatrical actors, print and high fashion models, television personalities, specialty acts, music artist, and digital artists, Our approach to entertainment talent management is to provide close guidance and professionalism that strengthens and leverages the career of our stars. For us, that means calling networks/studios to get them on projects they fit, creating a brand that is marketable, and really finding ways to innovate and get the most out of their artistic abilities. Aside from talent management, we are also currently working on diving into content production as well. We are constantly looking for ways to innovate, be creative, and stay ahead of the competition. We are also are extremely close and personally involved with our client’s everyday lives, which is something you don’t see a lot of in Hollywood and is a big reason why I think we’ve been able to be so successful.

Is there a characteristic or quality that you feel is essential to success?
I think one of the biggest qualities that contribute to success is the ability to adapt to any situation. In this industry, circumstances can change in a matter of seconds. When things are moving at 1000 miles per hour, you have to be able to adapt and get innovative at any moment. When stress piles up and nothing is going your way, when your expectations that were so high are suddenly shot down, a lot of people tend to fold. You can’t do that, you have to keep your head high and start figuring out a way to adapt and find a new angle. 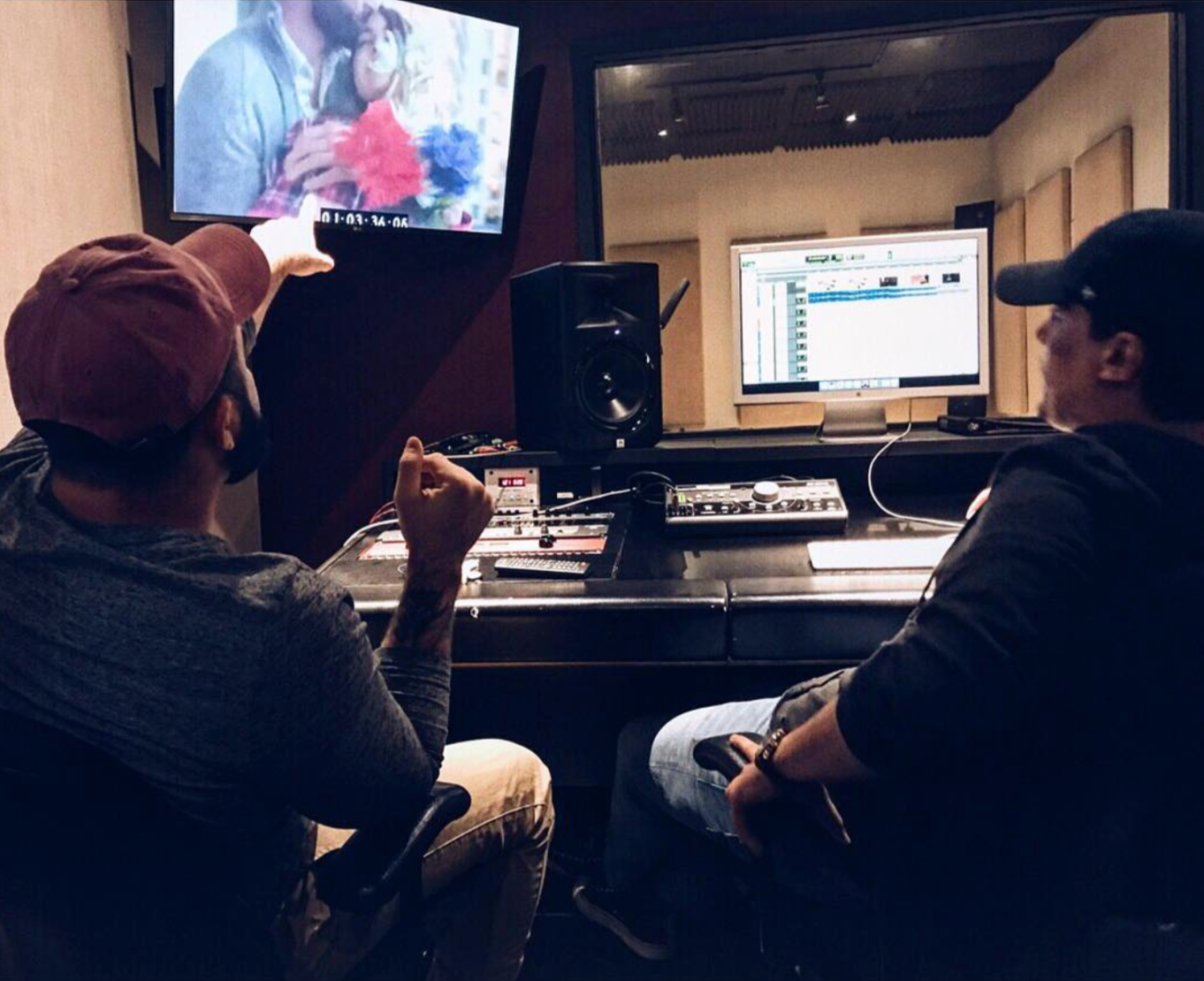 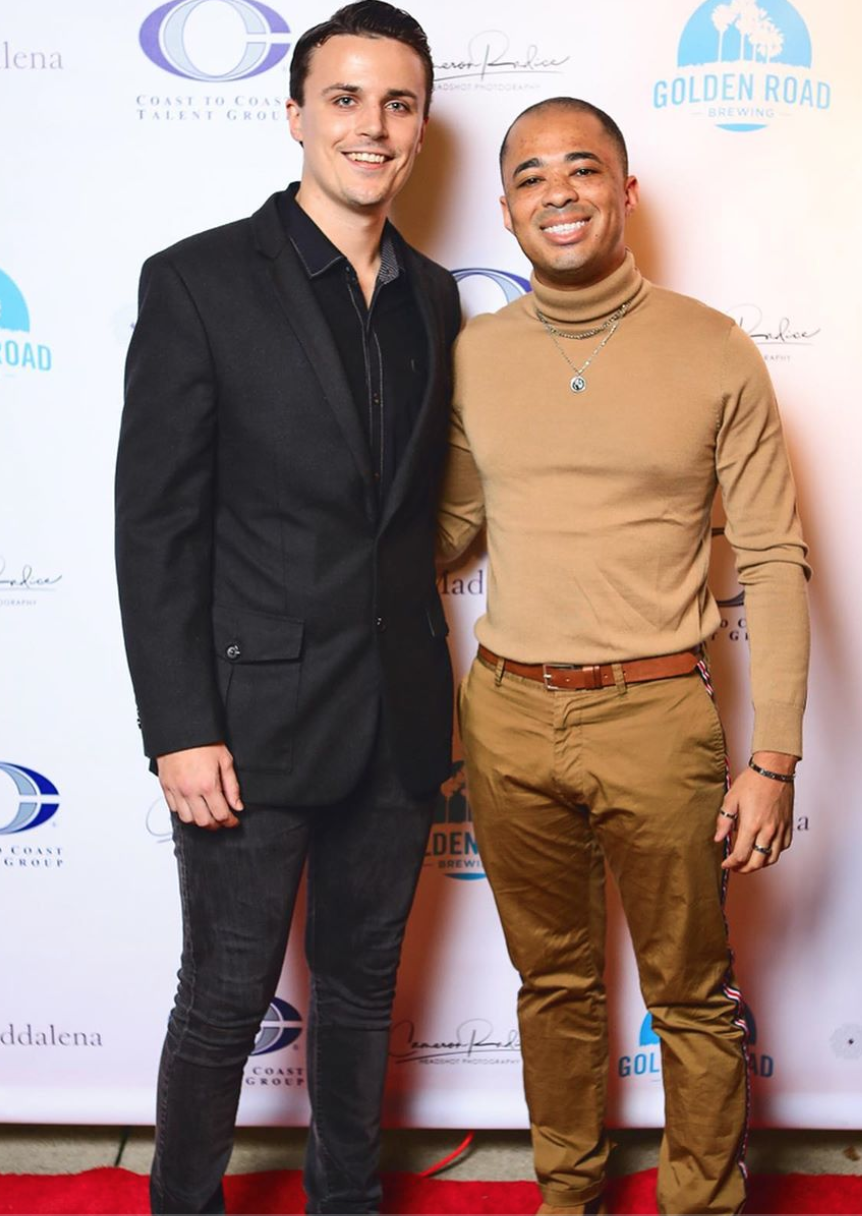 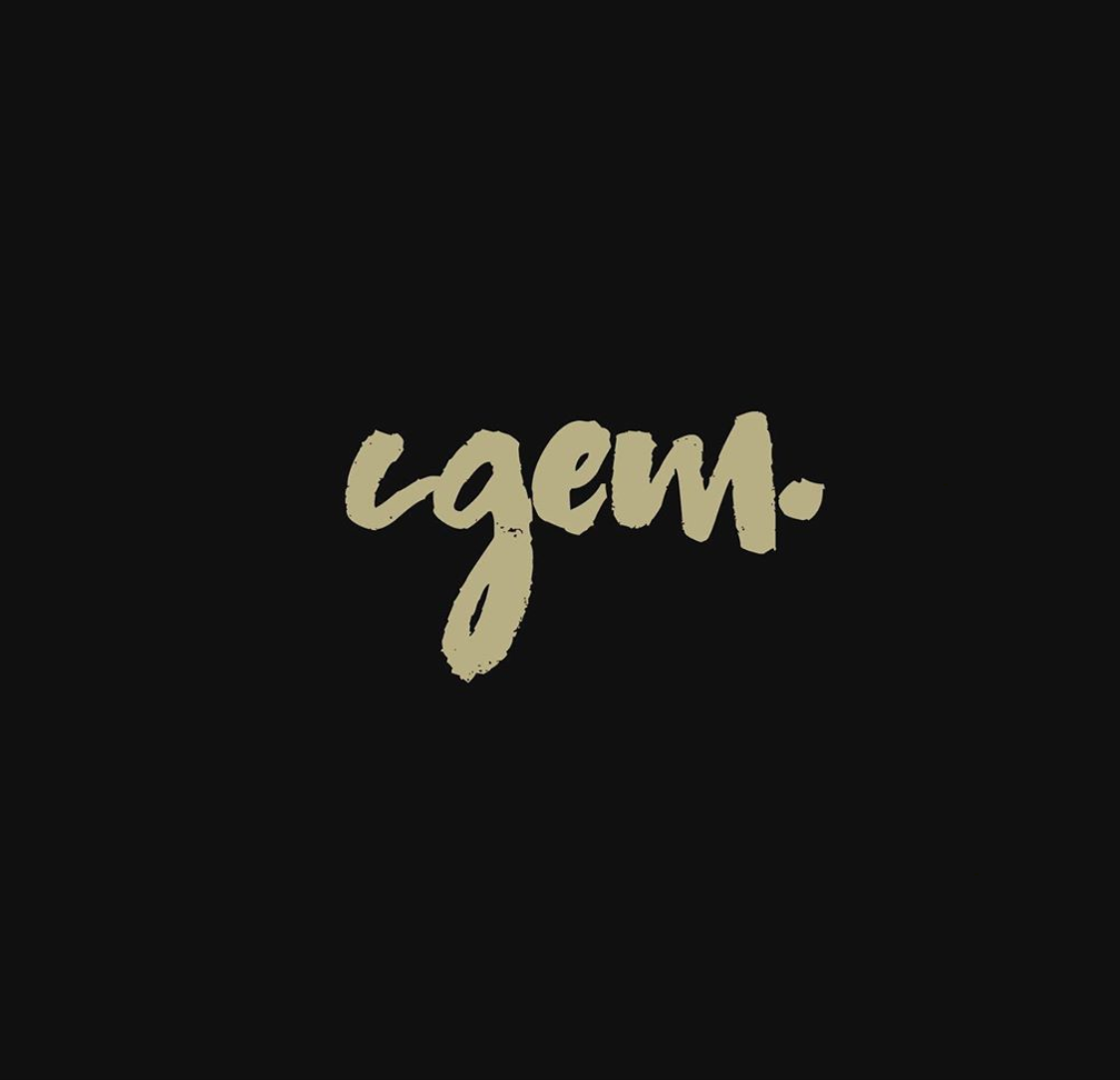