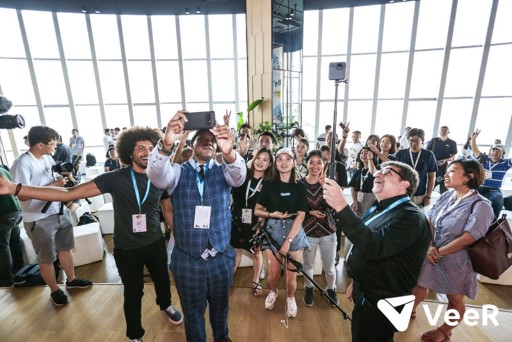 Today we’d like to introduce you to Jonathan Winbush.

Thanks for sharing your story with us Jonathan. So, let’s start at the beginning, and we can move on from there.
I’m originally from Pittsburgh, PA but in 2006 moved to Los Angeles with nothing but my income tax check and a dream. After several failed attempts at finding work in motion graphics someone that worked for Adam Sandler’s company Happy Madison just happen to open my demo reel because she was a Pittsburgh native as well and saw the address, so they decided to open it, and they called me up saying if I was ever in town they’d love for me to stop by so that night I spent the last of my income tax check on a redeye flight and flew to L.A. and was waiting at the office that next morning. Impressed by my determination, I was offered a 6-month internship which turned into a full-time job.

During that time I worked on several Happy Madison movies such as Mall Cop, The House Bunny, Zohan and was even brought on to work on a few Marvel films such as Fantastic4 Rise Of The Silver Surfer and Iron Man. Since then, I went on to work several years at Warner Bros and eventually came to opening up my own boutique called Winbush Immersive. You can see a lot of my work on TV today for shows like The Deadliest Catch, My Little Pony, OverWatch world cup and I’ve produced several award-winning virtual reality projects for Mix Master Mike, Special Olympics World games in Abu Dhabi and FOX.

Overall, has it been relatively smooth? If not, what were some of the struggles along the way?
Not as all early in my career after I graduated school I had a company in L.A. offer me a junior motion graphics position, so I drove across the country excited to start my new career only to find out the company had went out of business the day before I was supposed to start. No one contacted me at all. I only found out when someone saw me knocking on the door and said she saw them moving everything out the prior day.

Not being able to find any work I moved back to Pittsburgh and after several more months of sending my demo reel out, I had my break with Happy Madison. Even between Happy Madison and Warner Bros, I went freelance for about two years, and that’s a huge struggle in itself dealing with booking work and jobs not panning out, etc…

Over the years, I’ve won many awards for my work across the globe, but my most proud accomplishment is last year I was invited out to China to do workshops and give a talk about my experience working in virtual reality. I was brought out by this VR platform called VeeR where after that trip I now stand at over 100k followers on their platform.

What set’s me apart from other businesses in my field is that I’m primarily a one-man shop. I’ll hire freelancers from time to time to help if there’s a lot of work at once but to keep overhead down I do everything myself from concept to final delivery.

Any shoutouts? Who else deserves credit in this story – who has played a meaningful role?
A lot of people early in my career helped me it all started with Fawn taking a chance and opening my demo reel I sent out which is where it all started for me. TJ Welch is the one who interviewed me and took a chance on me.

Greg Kupiec took me under his wing early mentoring me and putting me on a lot of high profile projects.Matt Ciaglia taught me Cinema 4D in which I still use today. Brent of Fivestone entertainment who is a good friend and I continue to do a lot of work with to this day.

Mix Master Mike and Diane Copeland for letting me use their likeness and run wild in VR giving me their complete trust. My wife Gina and my kids for trusting in me and never questioning any crazy business decisions I’ve made especially going into business for myself and leaving full-time work behind. 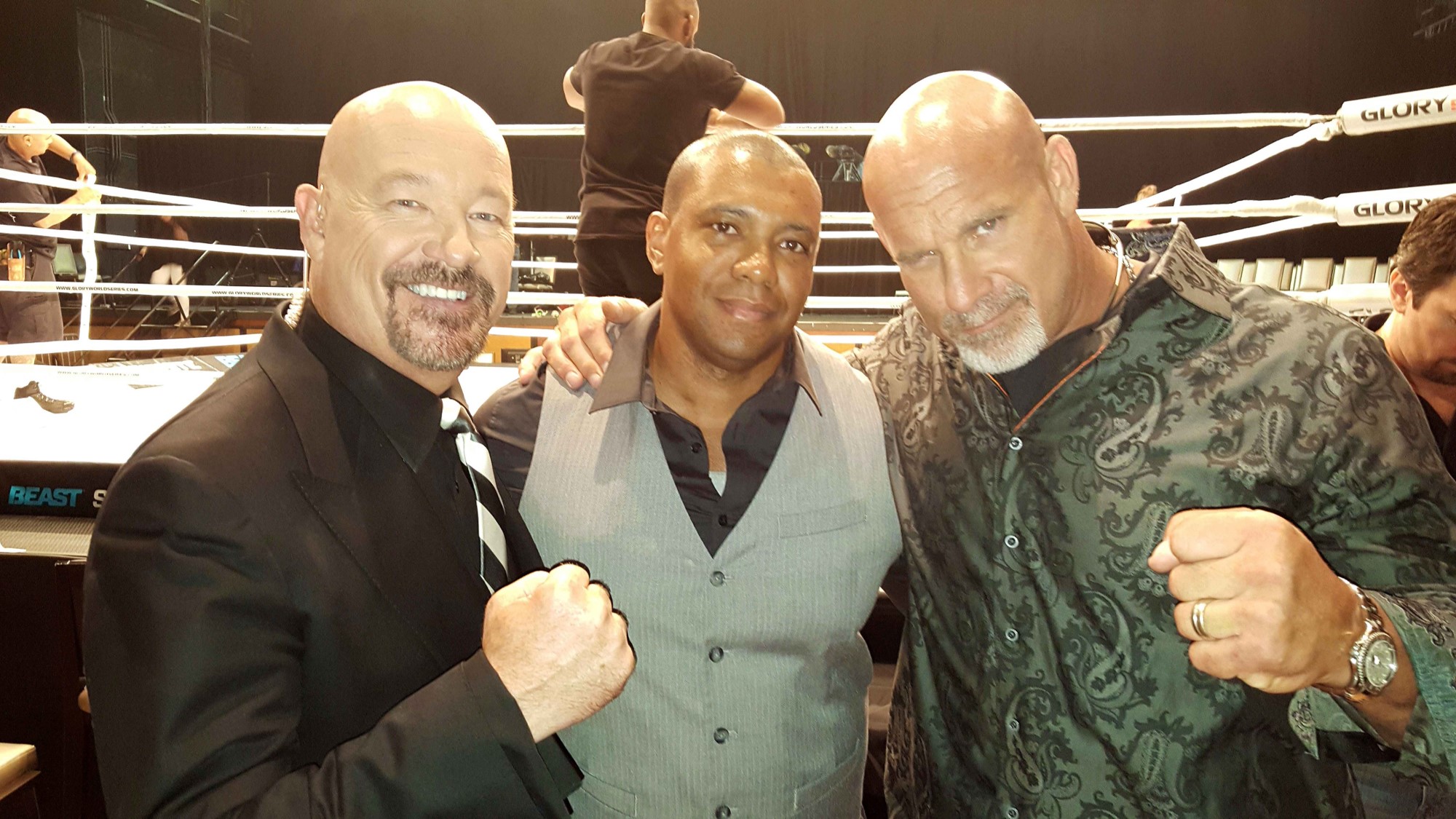 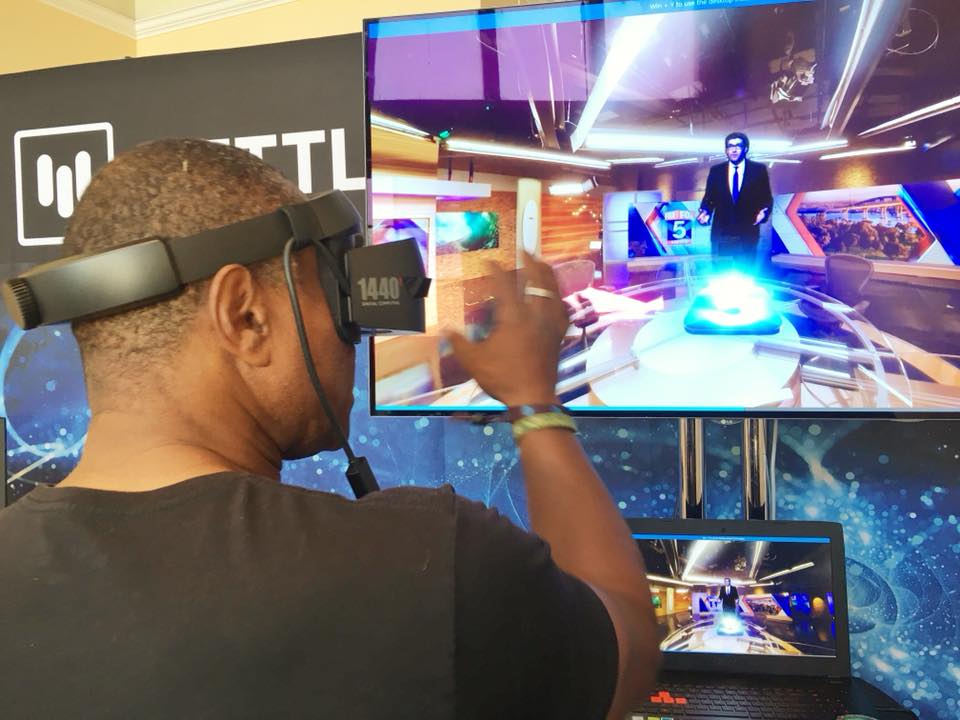 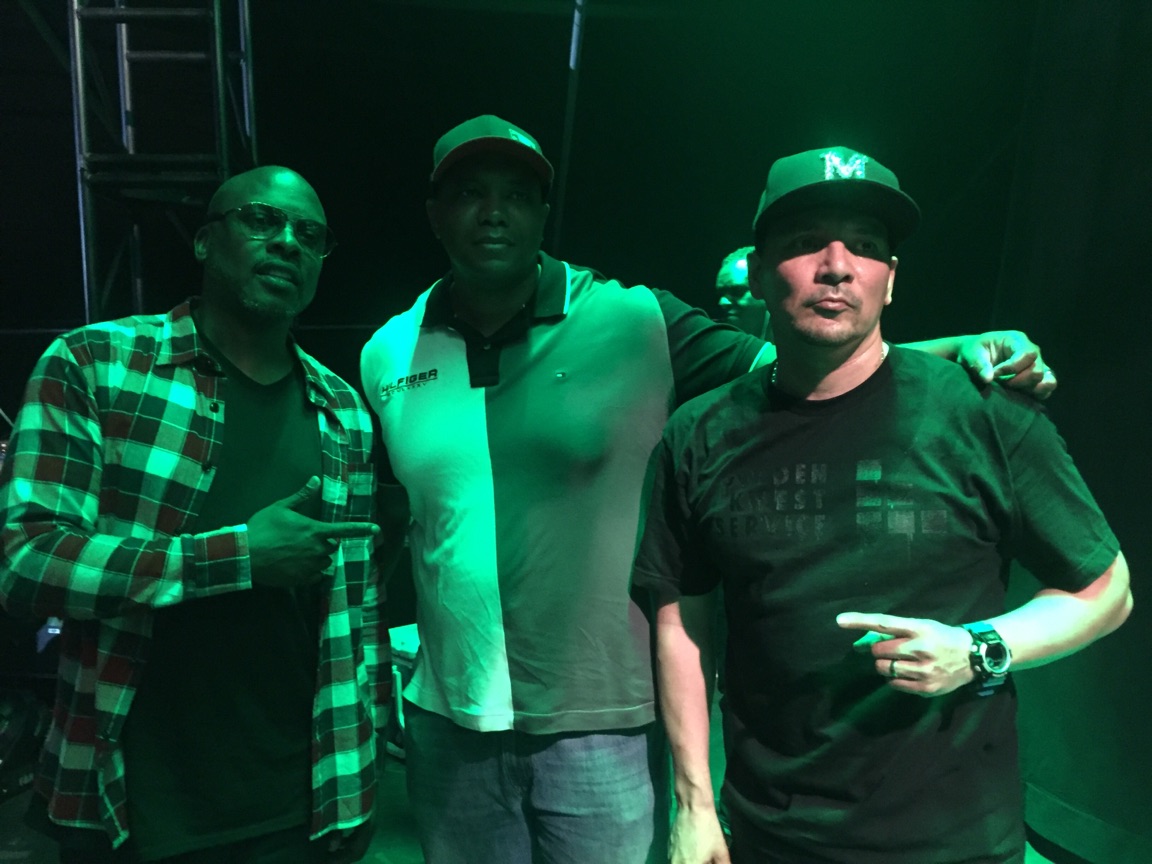 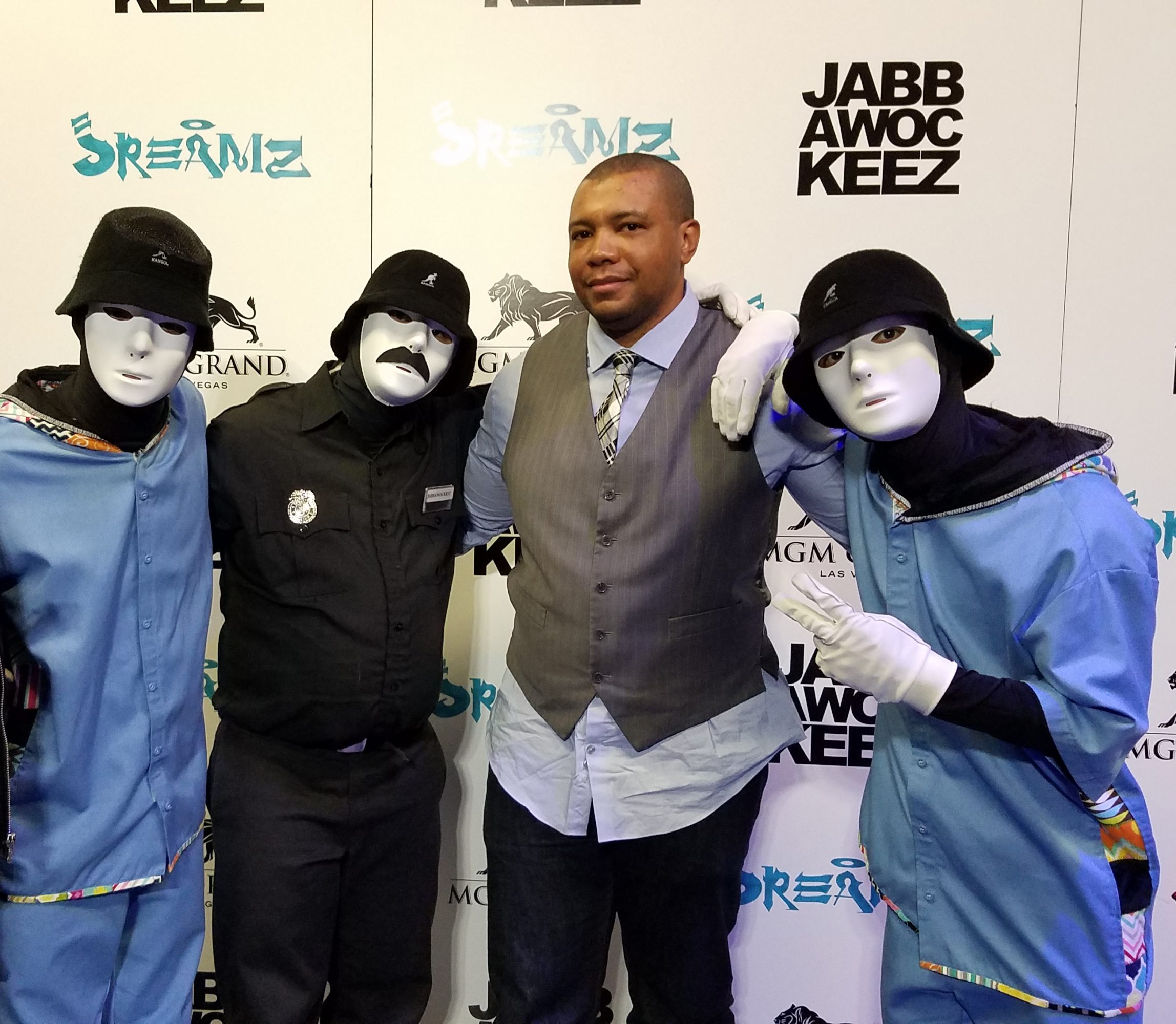 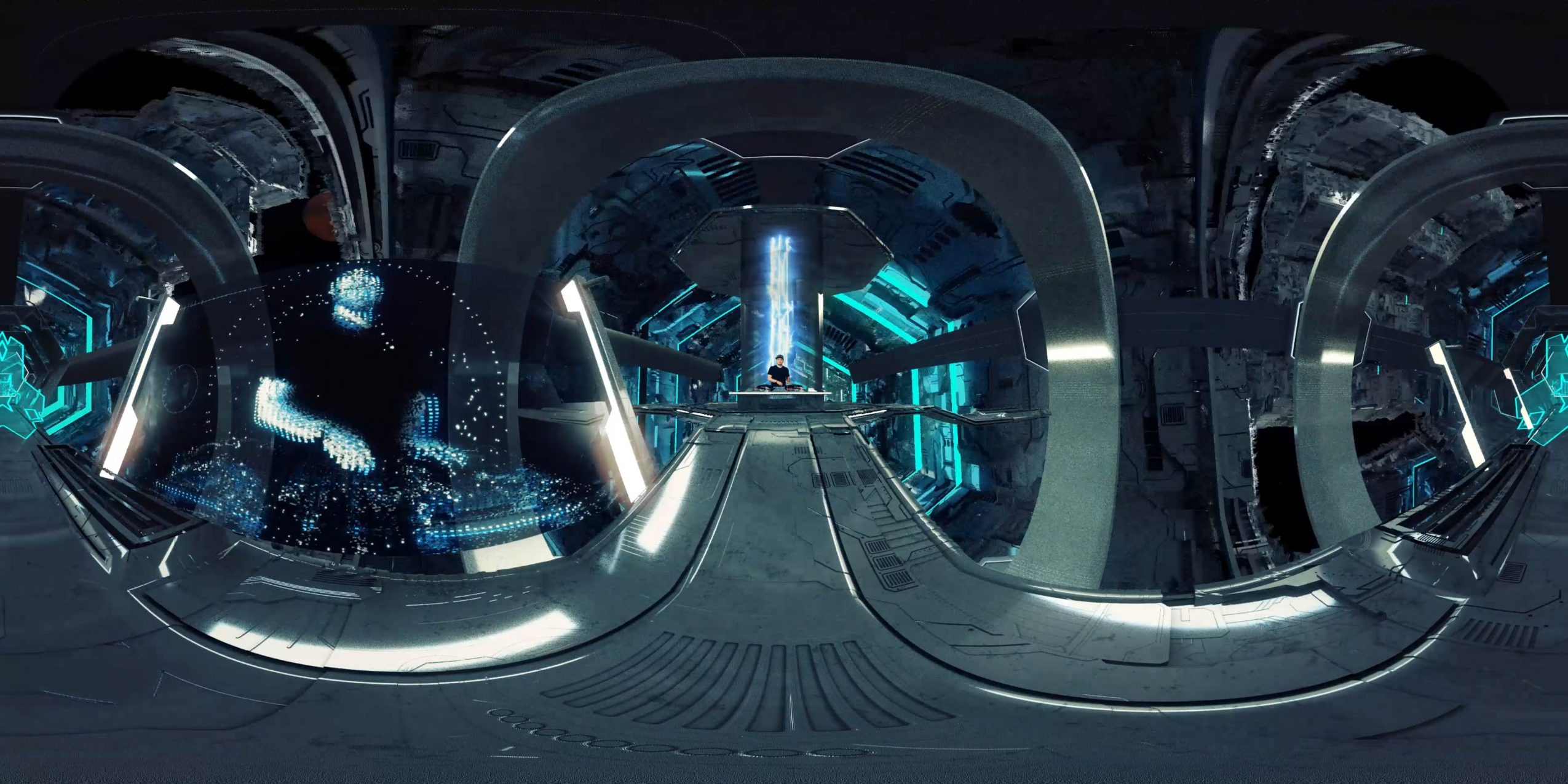