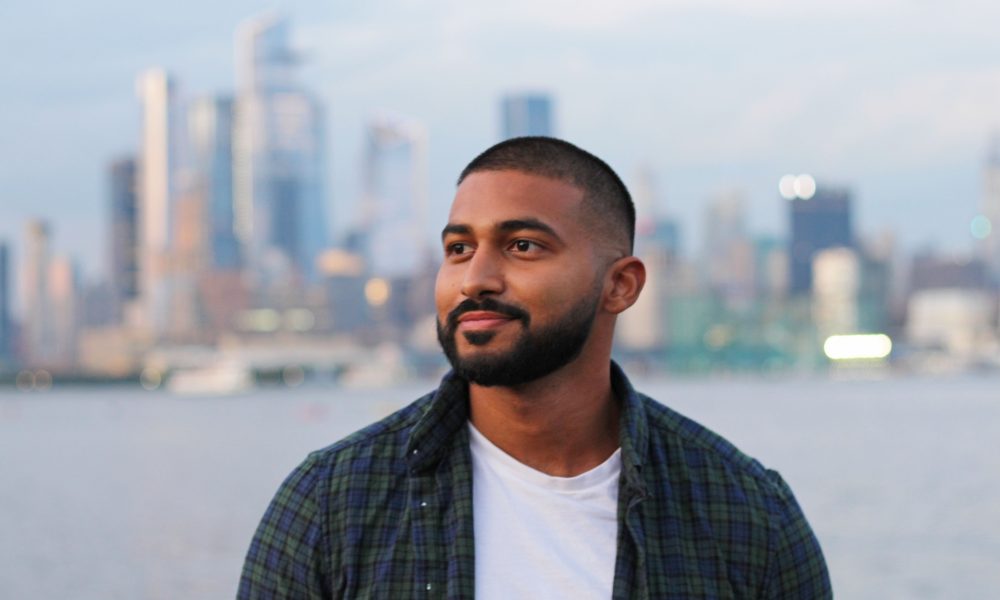 Today we’d like to introduce you to Jon Madray.

Hi Jon, so excited to have you on the platform. So before we get into questions about your work-life, maybe you can bring our readers up to speed on your story and how you got to where you are today?
I am a Guyanese-American Actor, DJ and founder of the canvas art brand INSPXRE; an online art gallery that embodies motivational and inspirational pieces that lets the customer choose from 3 causes to give back to with their purchase. Initially starting out as a DJ and music producer, I have played some of the most amazing shows and most iconic venues over the last 15 years, and I’ve also gotten the chance to collaborate with some of the music industry’s biggest names such as Grammy-nominated producer, Avicii! I eventually started exploring the film world by creating comedy skits with other comedians and discovered that I had a ‘secret’ love for film. I first thought to myself that I couldn’t go down this path because my foundation already consisted of music fans, but after a while of contemplating and doubting myself I decided to just go for it; I really had nothing to lose and it was only my own mindset holding me back. I’m so grateful I took that chance because acting has opened so many doors for me that I never thought would be possible. I have been featured on Saturday Night Live, Creed 2, No Passport Required on PBS and more!

What I’ve learned in the past 15 years is that you should never be afraid to try something totally new. If you never attempt to try something, the answer will always be no. With hard work and dedication to whatever it is, you will gradually excel at it. Having this mindset that anything is possible led me to starting INSPXRE.

We all face challenges, but looking back would you describe it as a relatively smooth road?
It will always be rocky when you first step into the unknown, but that’s all a part of the process. You will be faced with so many challenges, mostly adapting to new systems and learning new things about whatever industry you’re trying to grow in. For INSPXRE, I had some initial struggles learning how to run a successful e-commerce business since I’ve never done anything like it before. I started brainstorming about INSPXRE during the quarantine and essentially wanted to start a passion project to give back to communities in need, I just had to figure out who, what, and how to create that!

We’ve been impressed with INSPXRE, but for folks who might not be as familiar, what can you share with them about what you do and what sets you apart from others?
INSPXRE (pronounced as “inspire”) is an online art gallery that supplies motivational, inspirational, & pop culture pieces that lets the customer choose between 3 charities to give back to with their purchase. During the quarantine, I wanted to create something that gave back to communities in need, I just had to figure out what it was going to be and how. After creating a motivational canvas for a friend, I thought of creating a business out of it. As a huge believer of words of affirmation and the power of manifestation, I truly believe that if you constantly remind yourself of your purpose, it will keep you on the right track. From my phone’s background to the vision board on my wall, I always kept these reminders around me because it kept me going. I wanted to create something that would also motivate others in whatever industry they were working in AND had a greater cause.

The three causes you are able to choose from were specifically chosen because of the areas they give back to. One giving back to the Caribbean and Latin America, another donating to mental health initiatives and the last, for kids struggling with critical illnesses. The reason I chose these causes is because of my own community and its current battles. My parents are from a country called Guyana, and while browsing the web one night, I discovered that it had one of the highest suicide rates in the world, a statistic that shocked me. From that moment on, I wanted to help in some way possible, especially since I knew family and friends that struggled with mental illnesses.

That’s what sets my brand apart from others. You aren’t just purchasing a cool piece of art to motivate yourself, but you are also making a huge difference in the world by giving back!

How do you define success?
Success will mean different things to anyone you speak to, but to me, being completely fulfilled in life is the true meaning of success. A good way to become fulfilled in your life is by finding your purpose and working toward that. For me, giving back to communities in need and inspiring others to become the best version of themselves fulfills me. If I can inspire a whole generation of people to follow their dreams while giving back, then together we can make this world a better place. 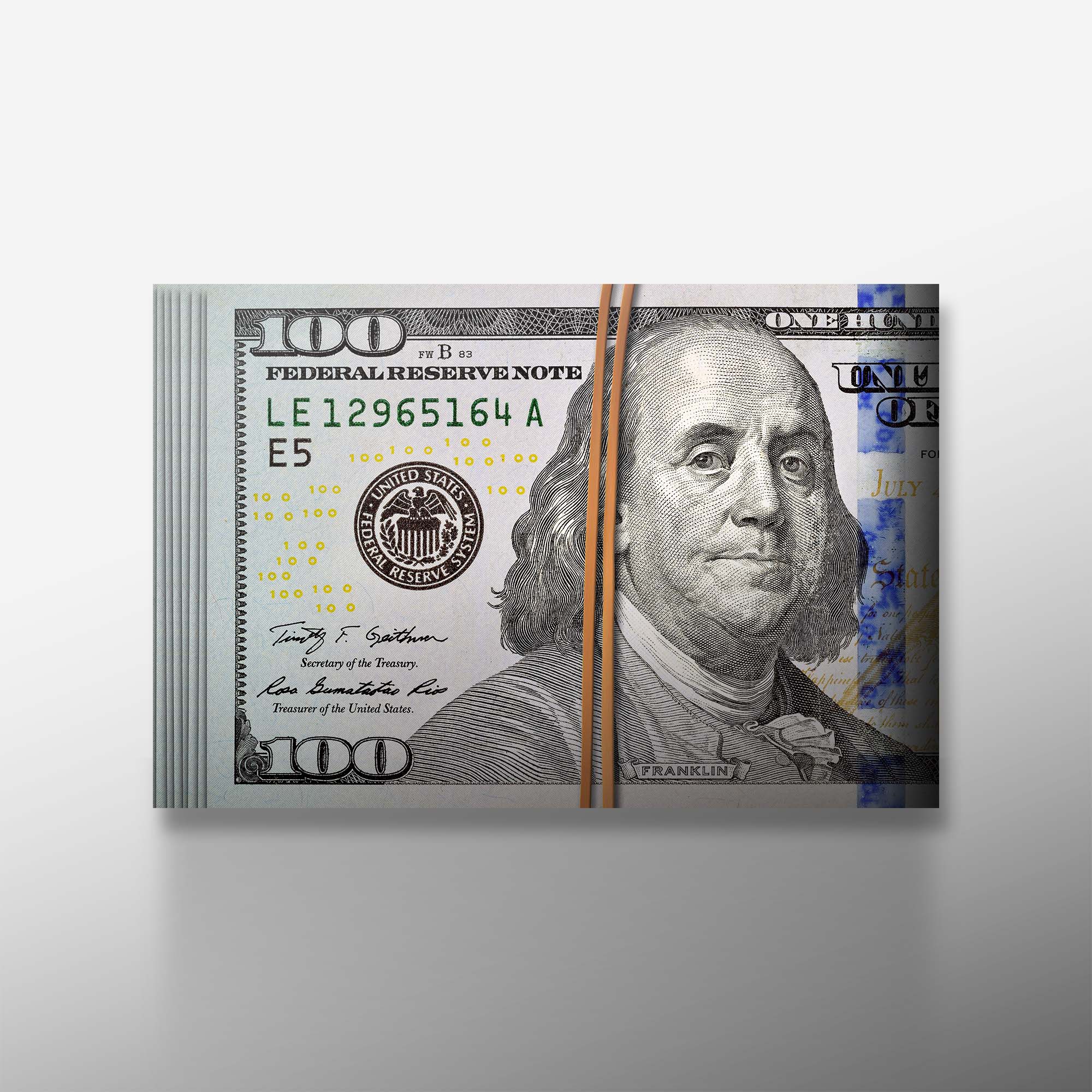 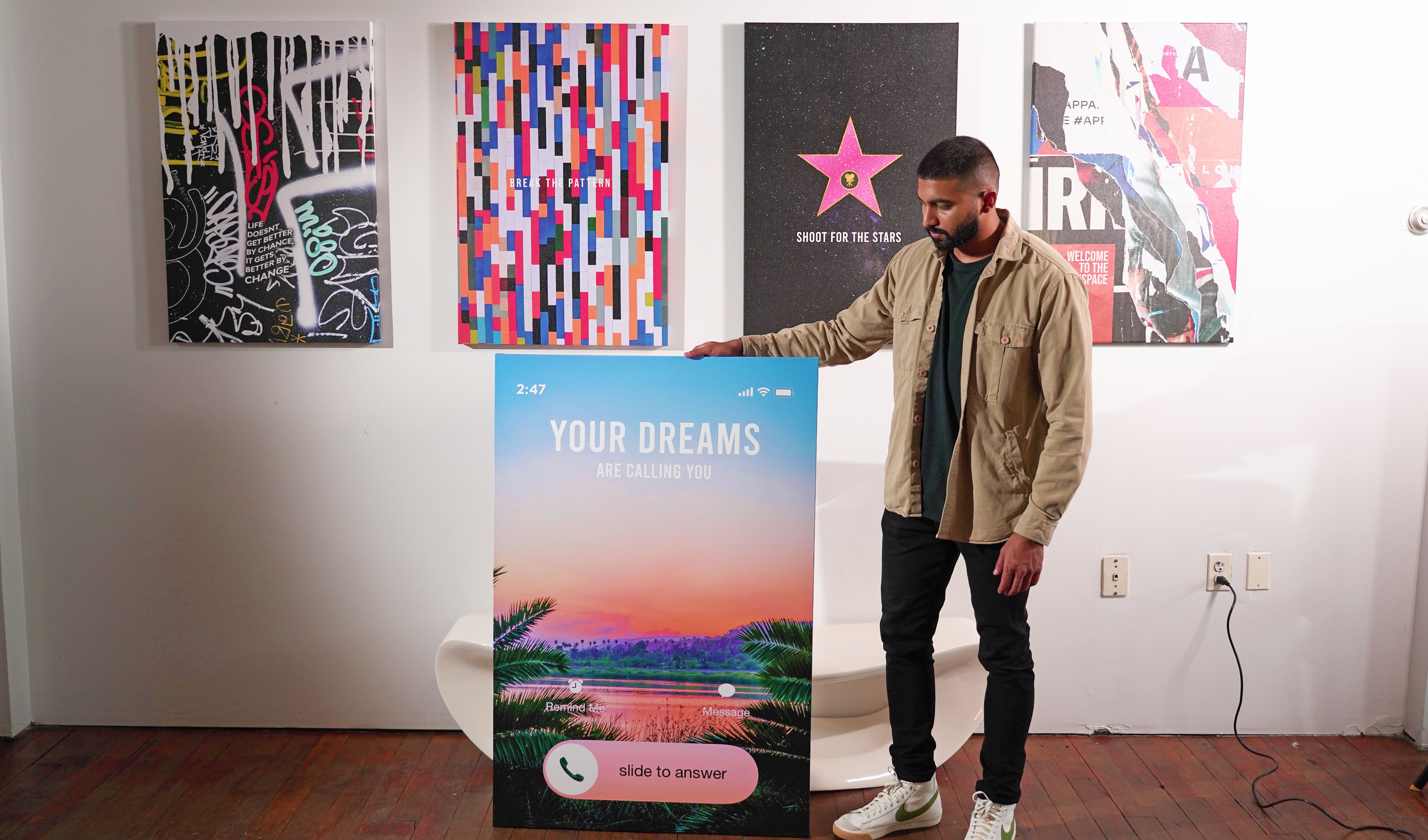 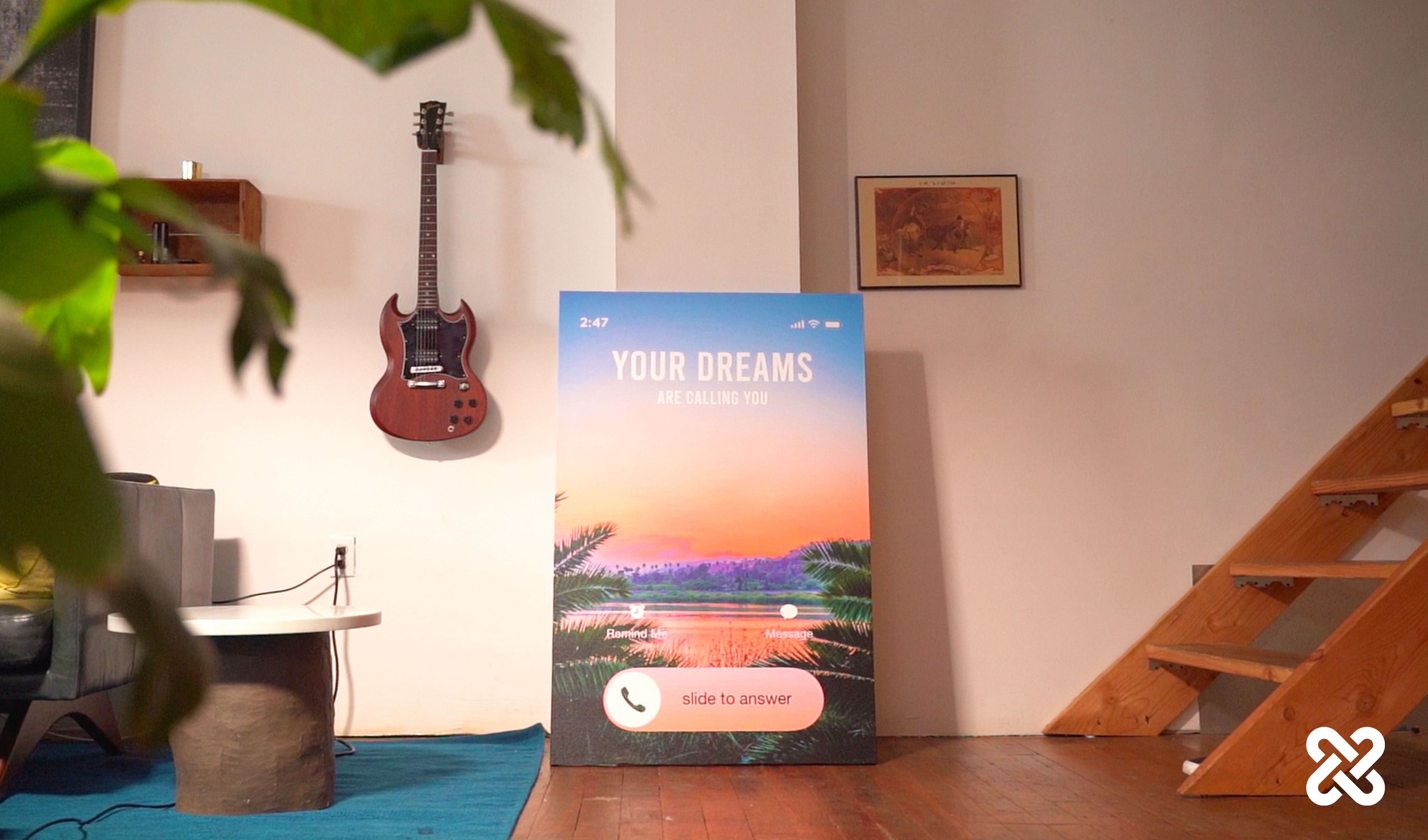 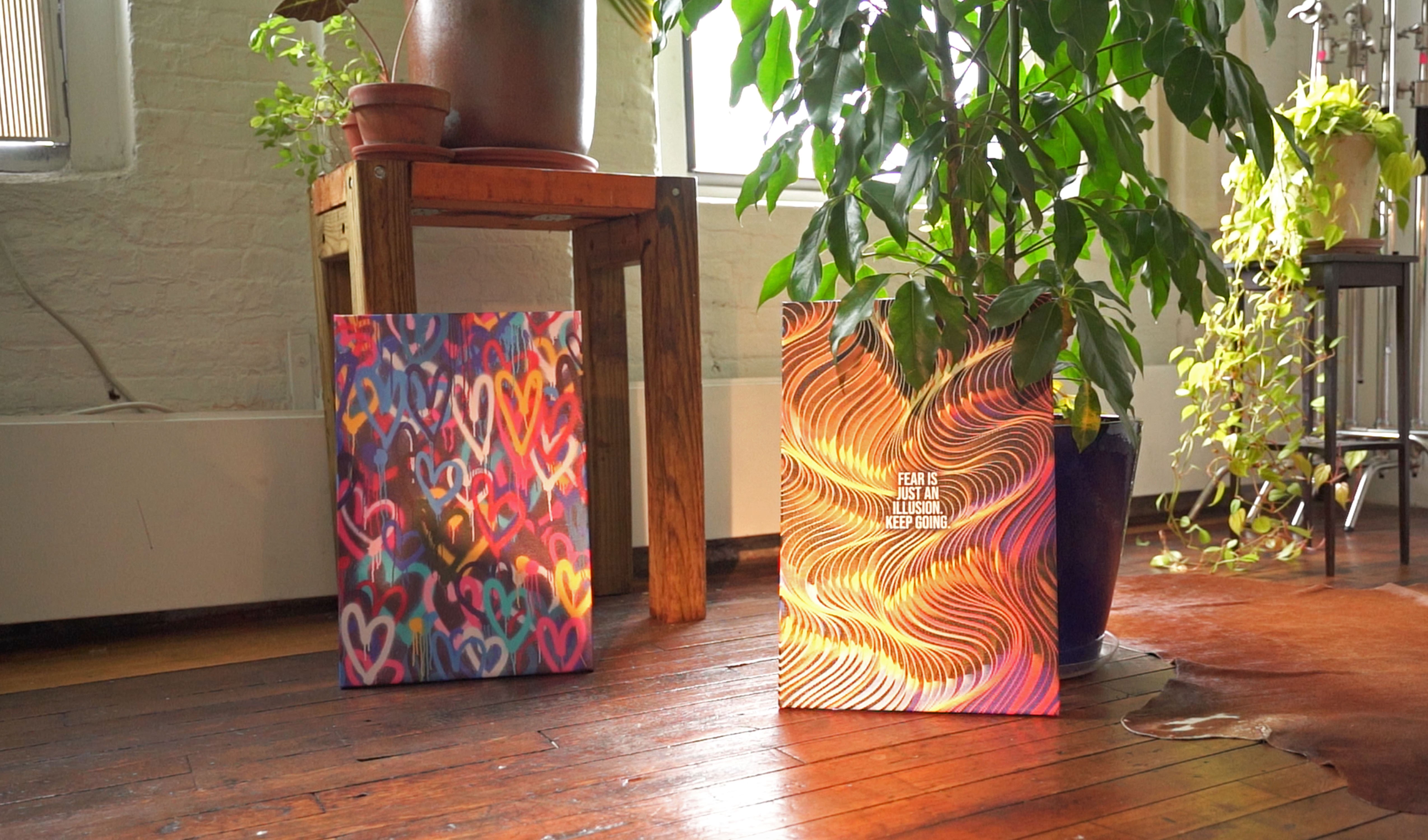 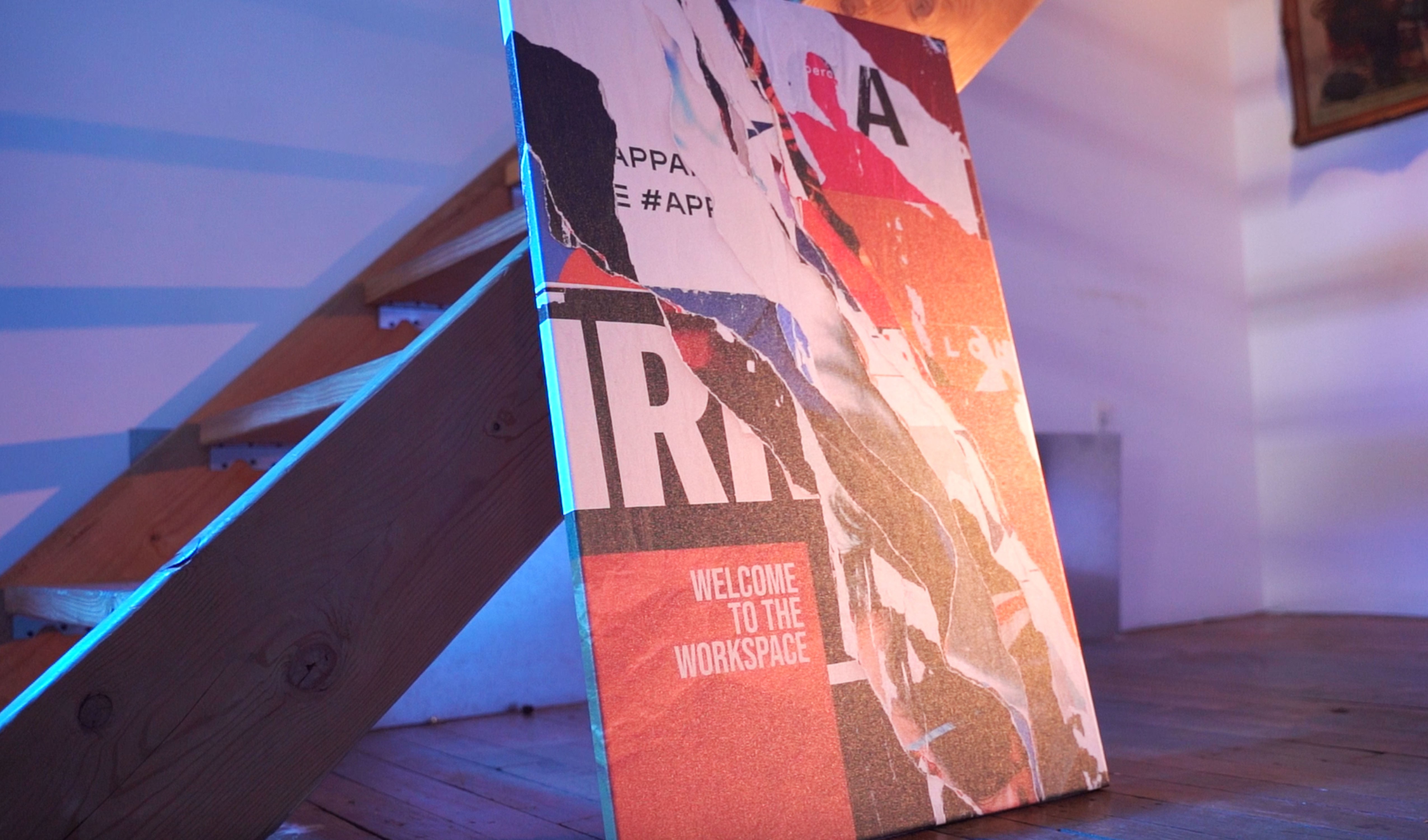 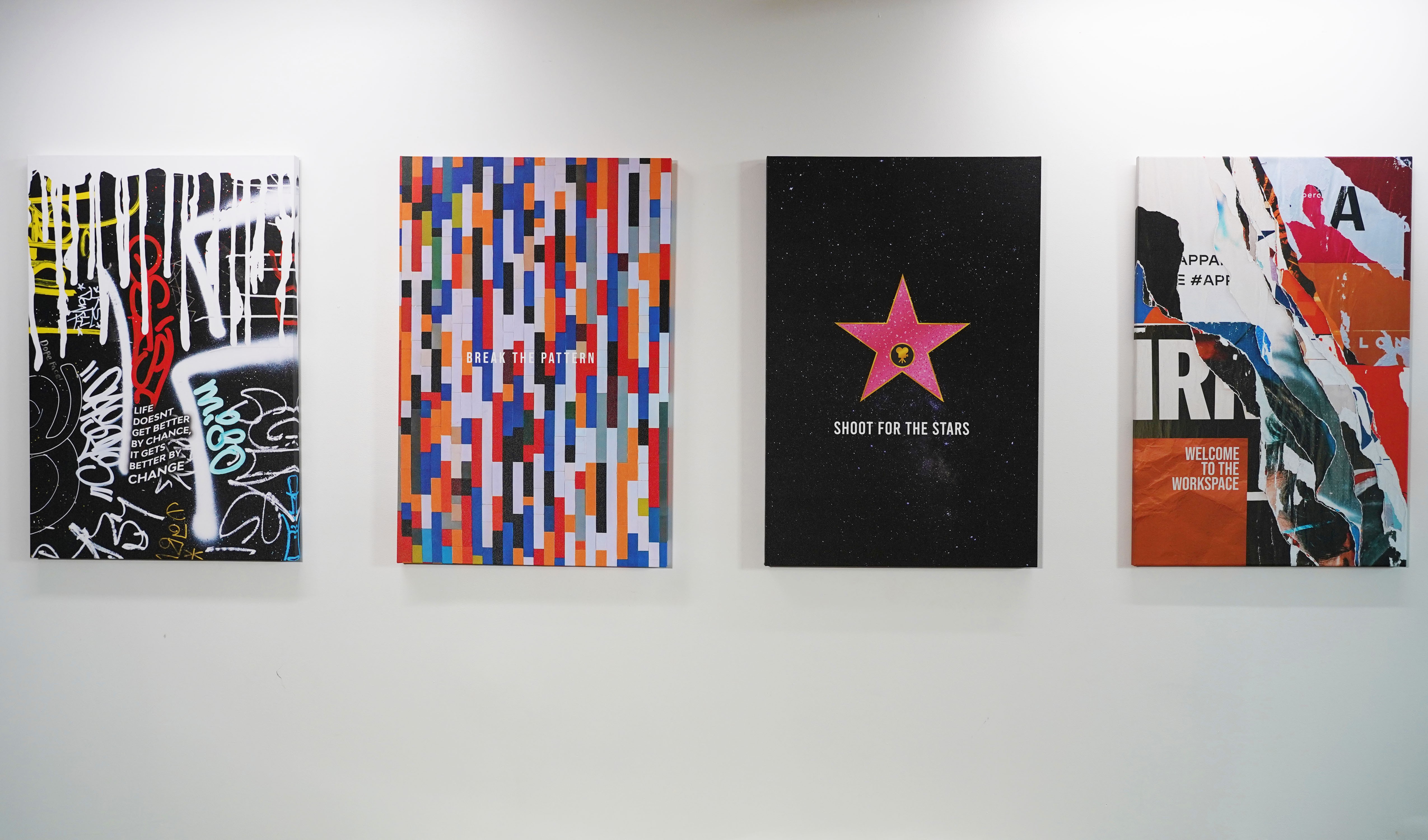 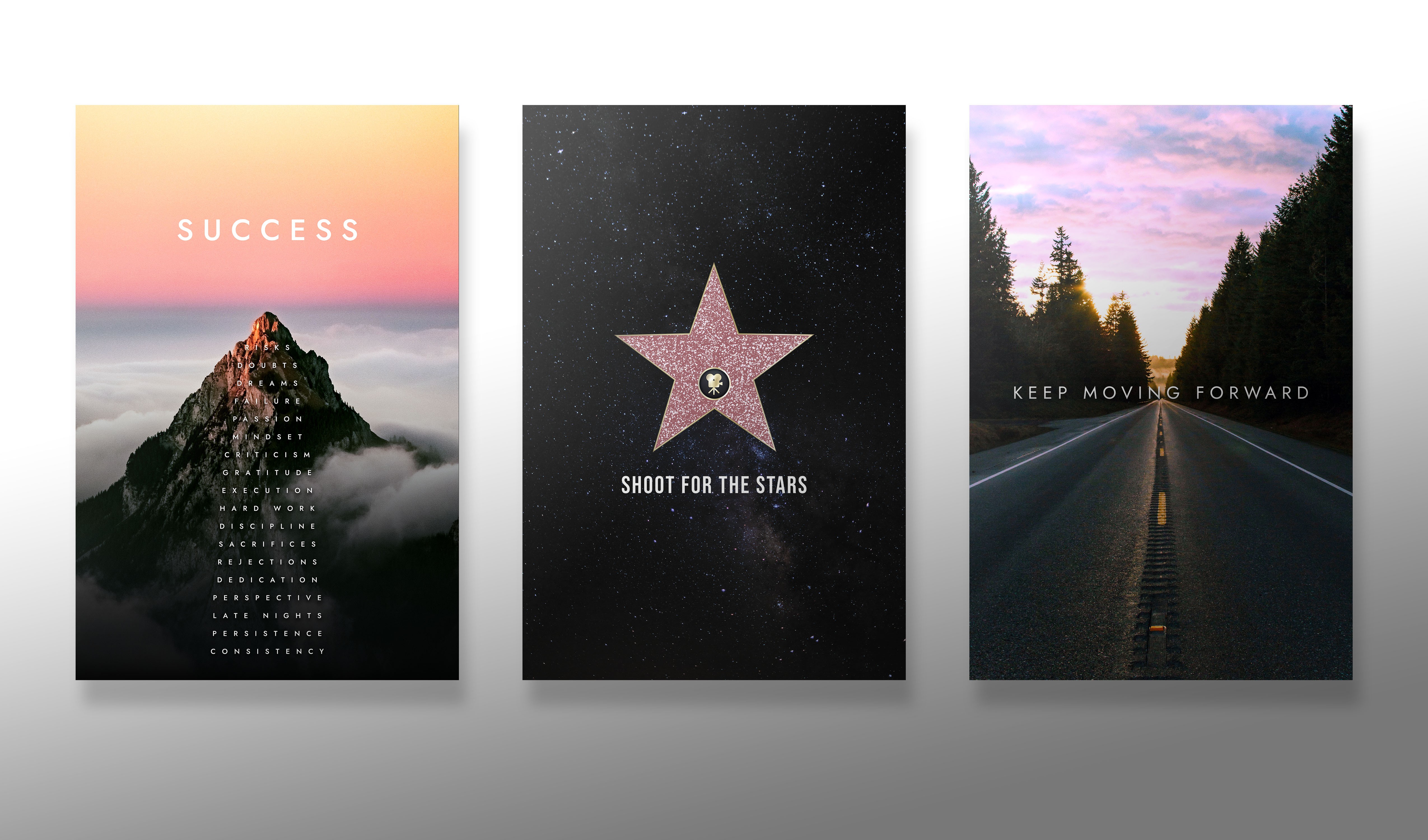 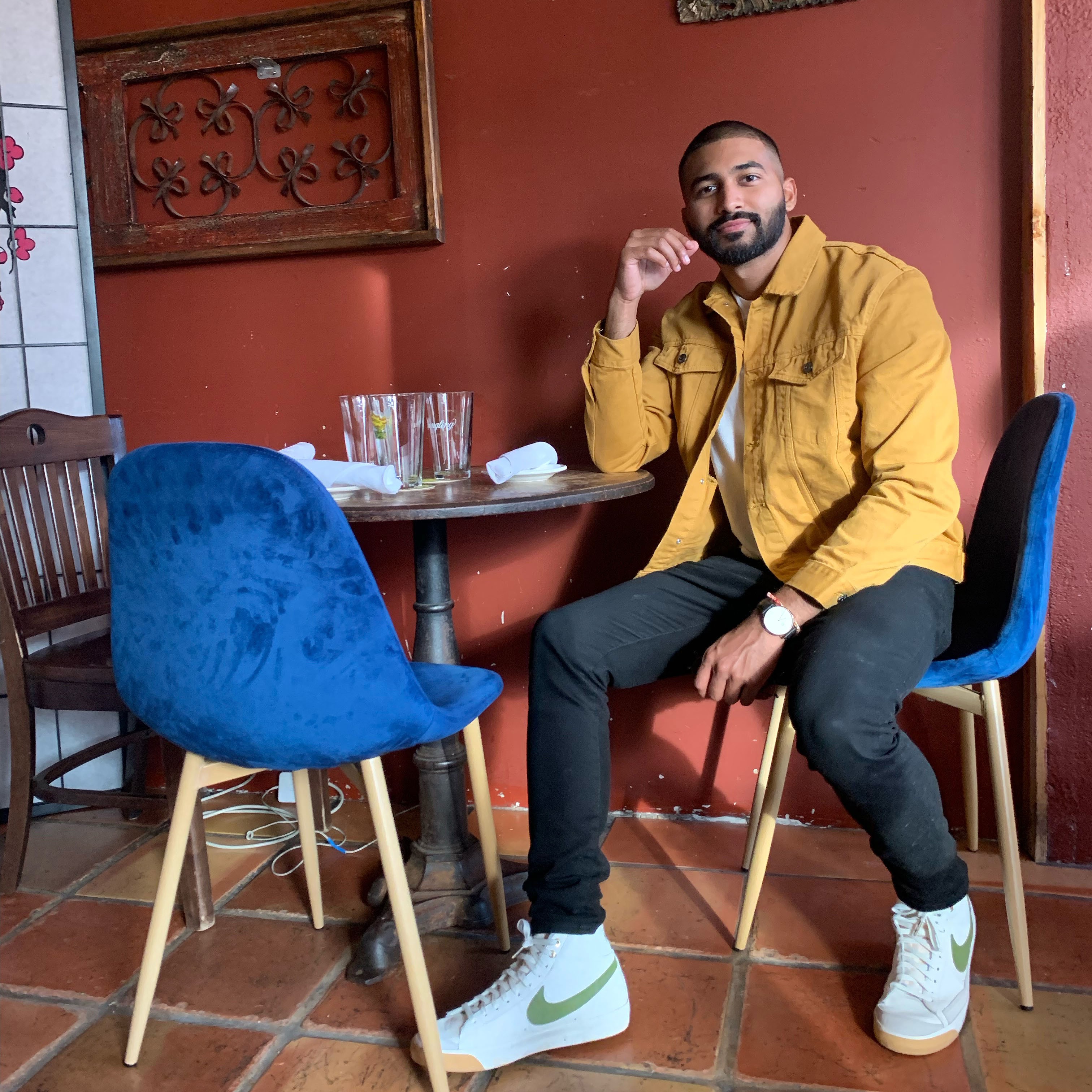