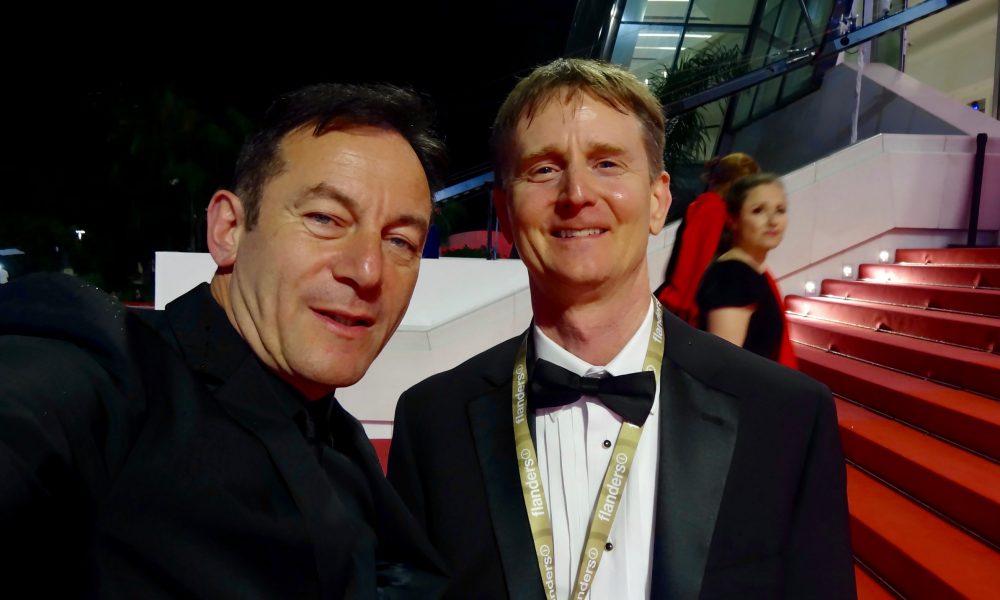 Today we’d like to introduce you to John David Ware.

Let’s start with your story. We’d love to hear how you got started and how the journey has been so far.
I was born and raised in Columbus, Ohio and I graduated from Miami University in Oxford, OH with a degree in Film Production. After making police training films for four years, I headed to Hollywood to become a writer, director, and actor.

The goal expanded in 2003 when I founded a non-profit called 168 Film to help people get a start in the film industry and also to see the truth in their lives.

168 Film is in its 18th year and I’m achieving my goals (writing, directing, producing and helping others to do the same). I believe it needs to be a win – win. Giving back is not an option, it’s mandatory. And besides, I have always felt that when you hook someone up, you are always paid back in kind.

Congrats on making it 18 years!  Has it been an easy path overall and if not, what were the challenges you’ve had to overcome?
The struggles have been many.

My 1st film as a director “Unbridled” (now on Amazon) was a big task, which included wearing many hats. I was part producer and writer on the film and the director on the film. It was a ton of pressure, but I loved it. Trailer: https://unbridledmovie.com/

Issues we dealt with included crazy deadlines for the writing phase. I had about three weeks to get the script into shape for shooting.

Once that was done, there were many issues at our Raleigh, NC location, including an ice storm, and frigid temperatures, constantly-changing cloudy-to-clear and back again skies, airplane noise and potentially, the worst case of the flu a first-time director has ever had!

I love horses, but they can be unpredictable. Our picture horse was the amazing Dreamer, trained by Lindsey Partridge. He would do just about anything she asked. Some of the other horses were less predictable and caused some delays, but nothing crazy. It was a complete rush.

Producing the film “Final Frequency” has also been a huge learning experience. Our team is very excited to premiere the film in 2020. https://www.facebook.com/FinalFrequencyFilm/videos/533400723845338/

And of course, 18 years running a non-profit is the biggest challenge. The budget is the main issue. Fundraising, grant writing and keeping all the plates spinning.

Oddly, 168 has prepared me in amazing ways to deal with the myriad of details, deadlines and yes and politics too that come with the territory in the film business.

Going through all the way to the end is fascinating especially as an independent film producer because you learn about every aspect in a hands-on way!

What else should we know?
I am a writer-director. My film, “Unbridled” is now on Amazon, starring Eric Roberts (The Dark Knight) and T.C. Stallings (War Room), Dey Young (Pretty Woman), Jenn Gotzon (Frost/Nixon) and Rachel Hendrix (October Baby). Trailer: https://unbridledmovie.com/

168 Film (168) is a non-profit that I founded in 2003. Our goal is to launch careers in the film industry and to change the world for the better through telling stories. Our top prizes for the short film contest have included a gig directing your 1st feature film and expenses paid a trip to Cannes Film Festival in France.

Here are some of the Best 168 Film trailers:

Do you look back particularly fondly on any memories from childhood?
I remember watching films with my dad. This likely started me on the filmmaking path. He died early on, so this is a great memory for me. 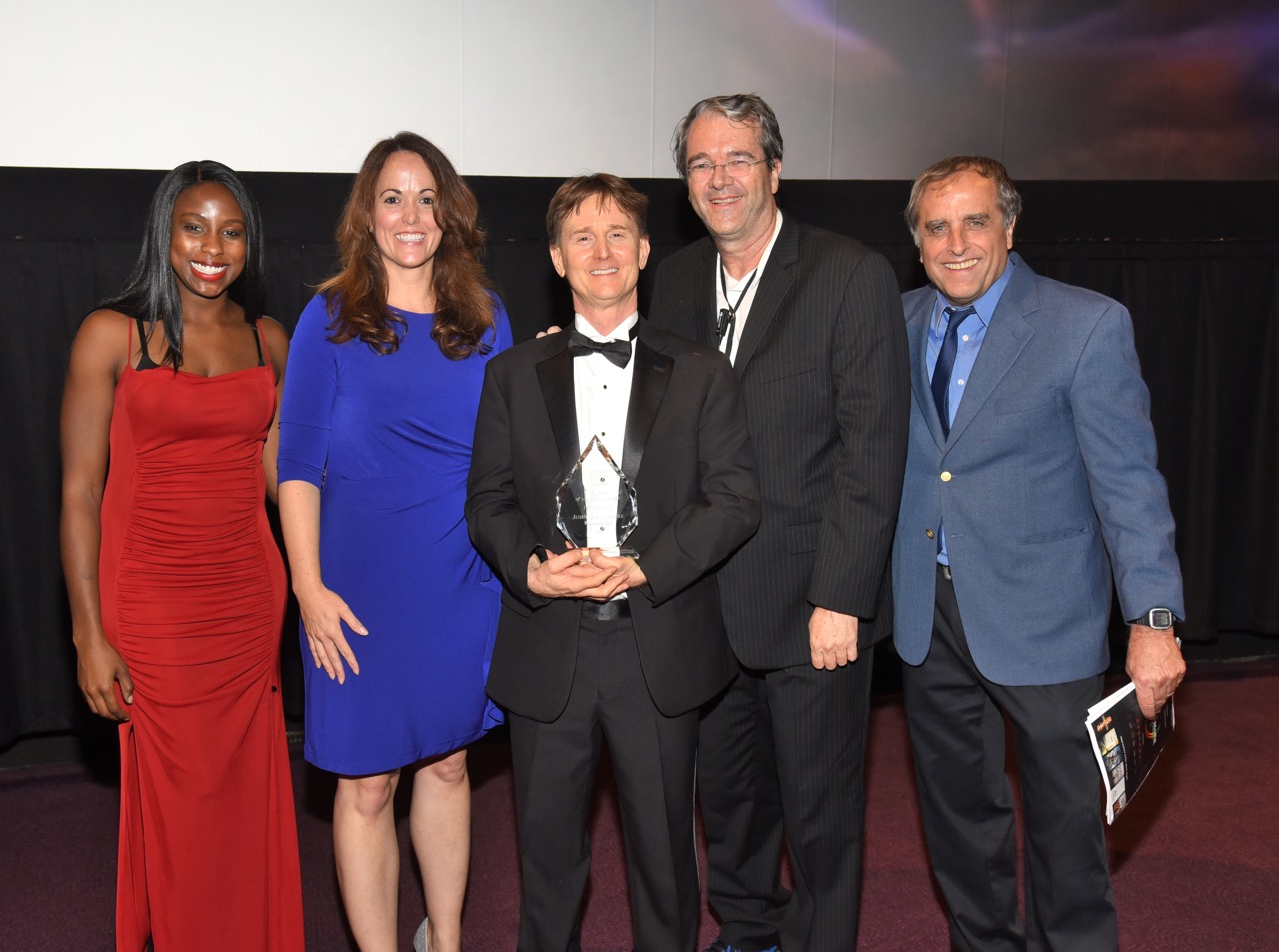 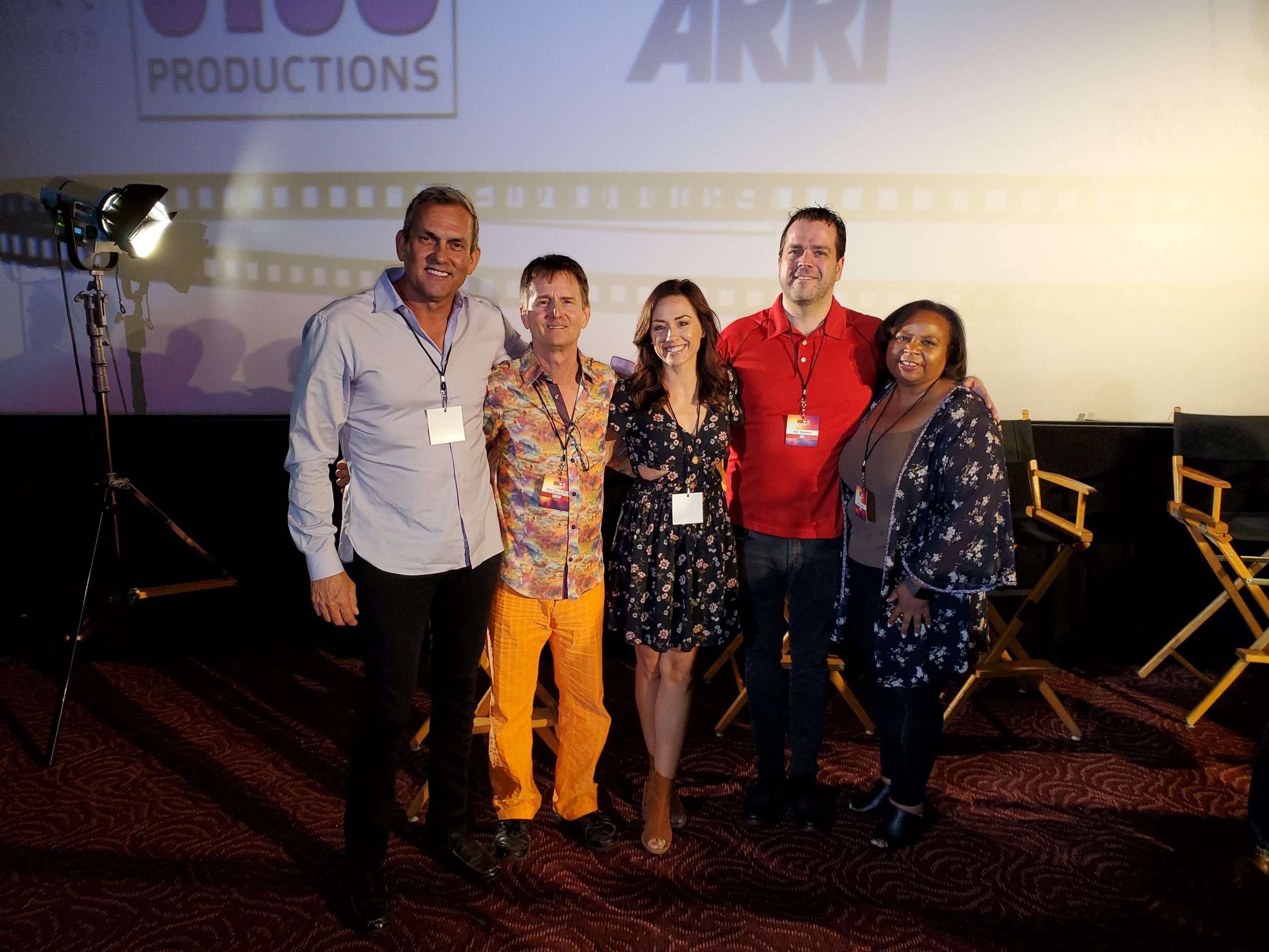 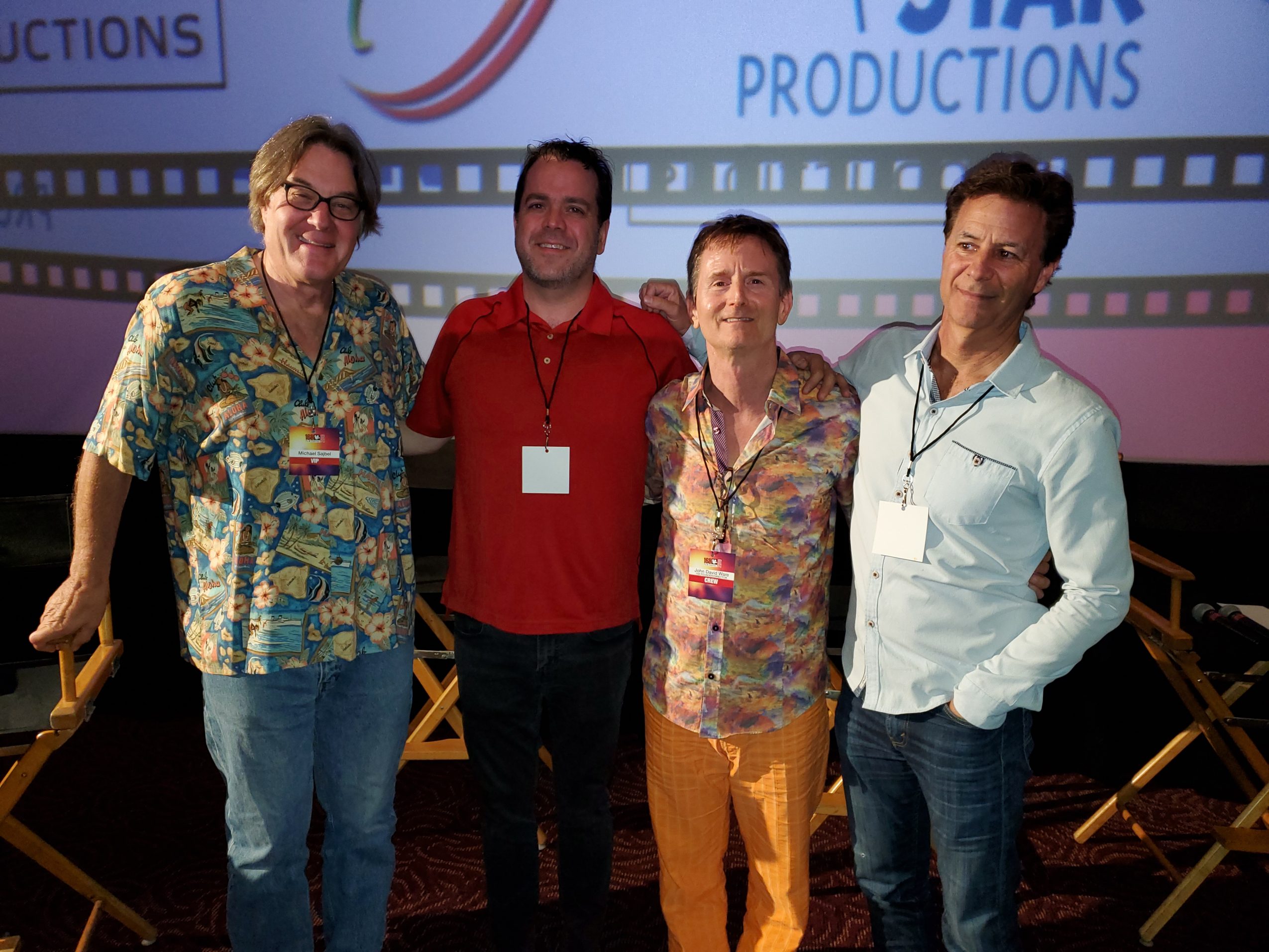 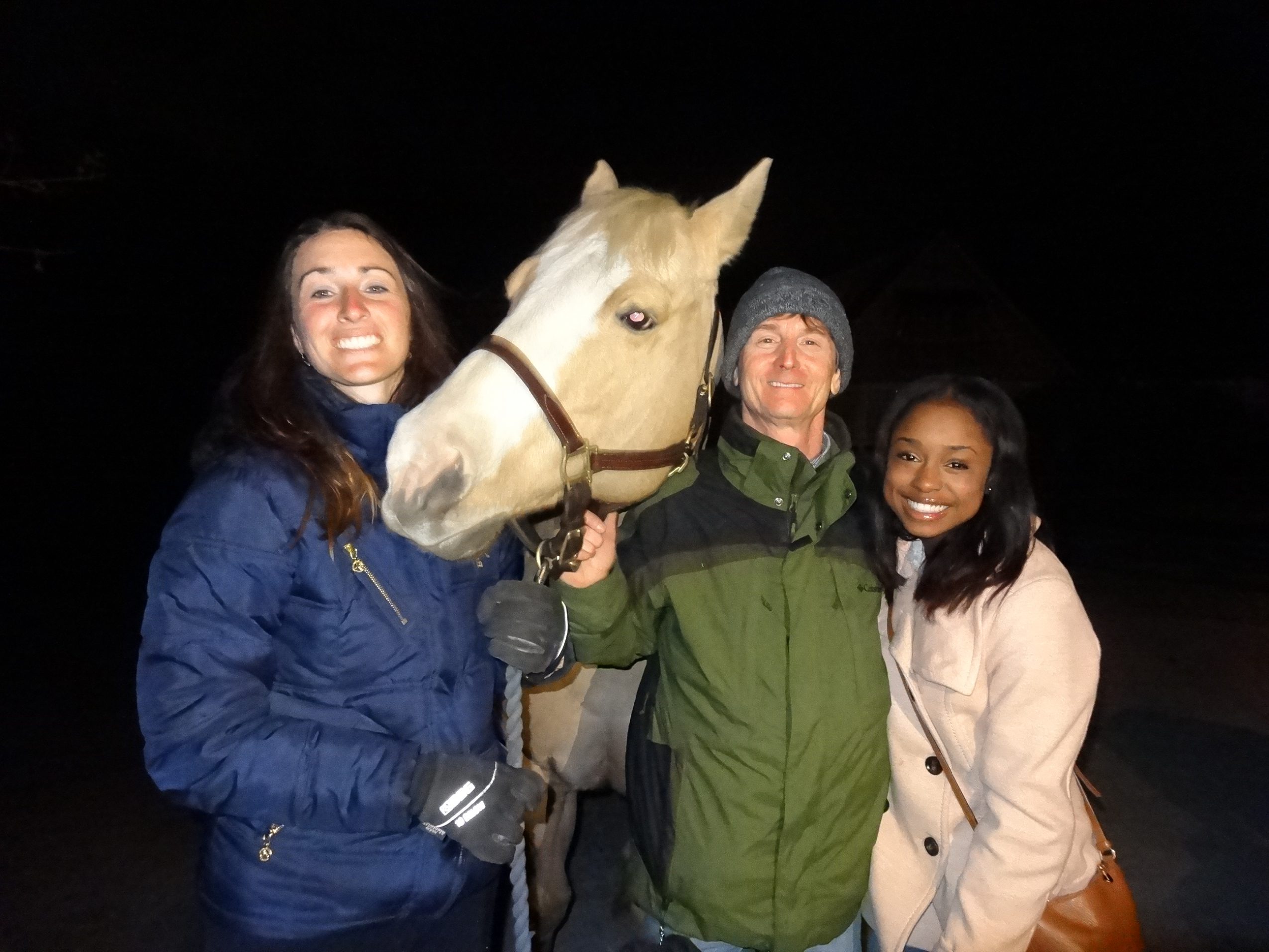 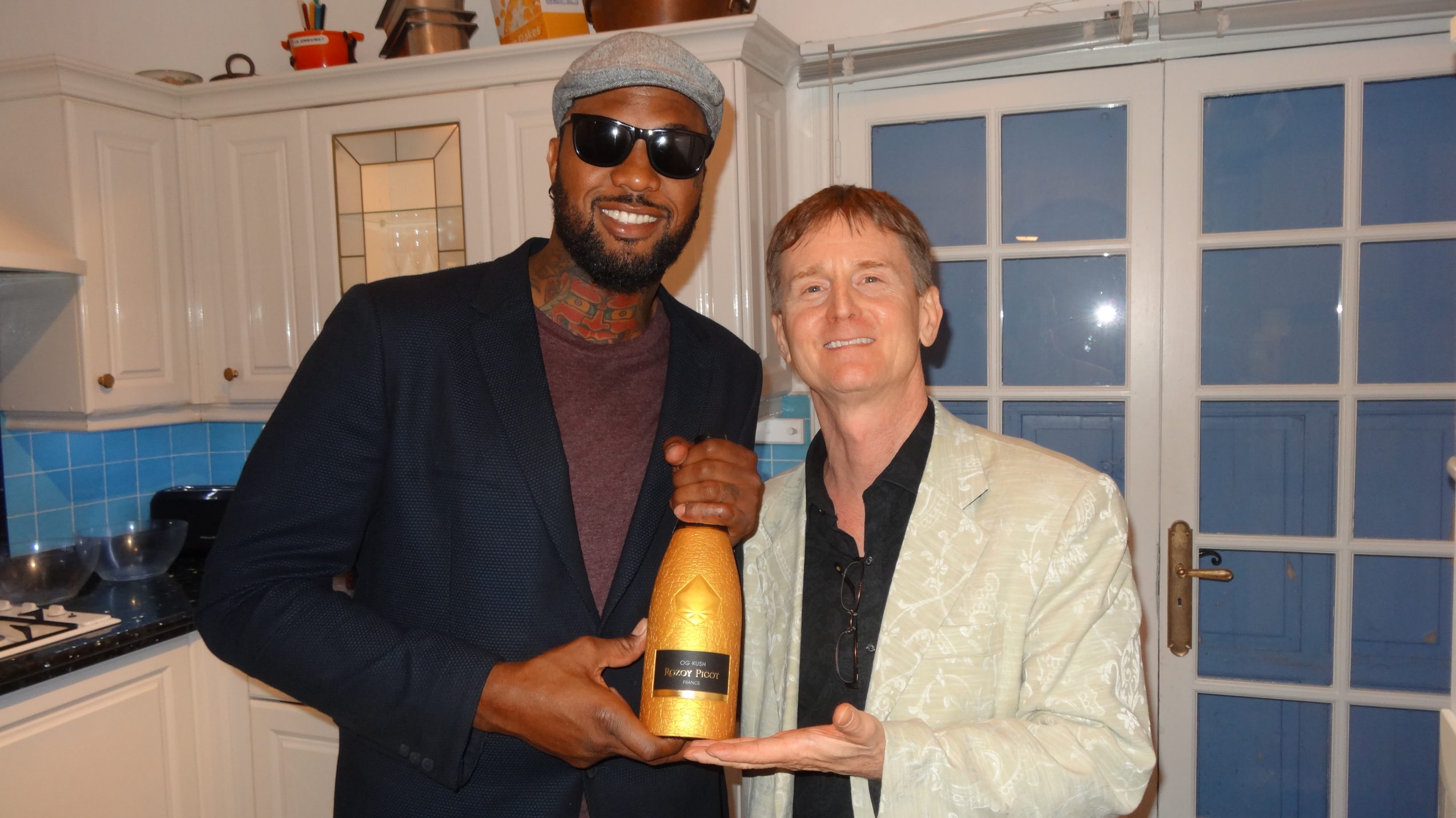 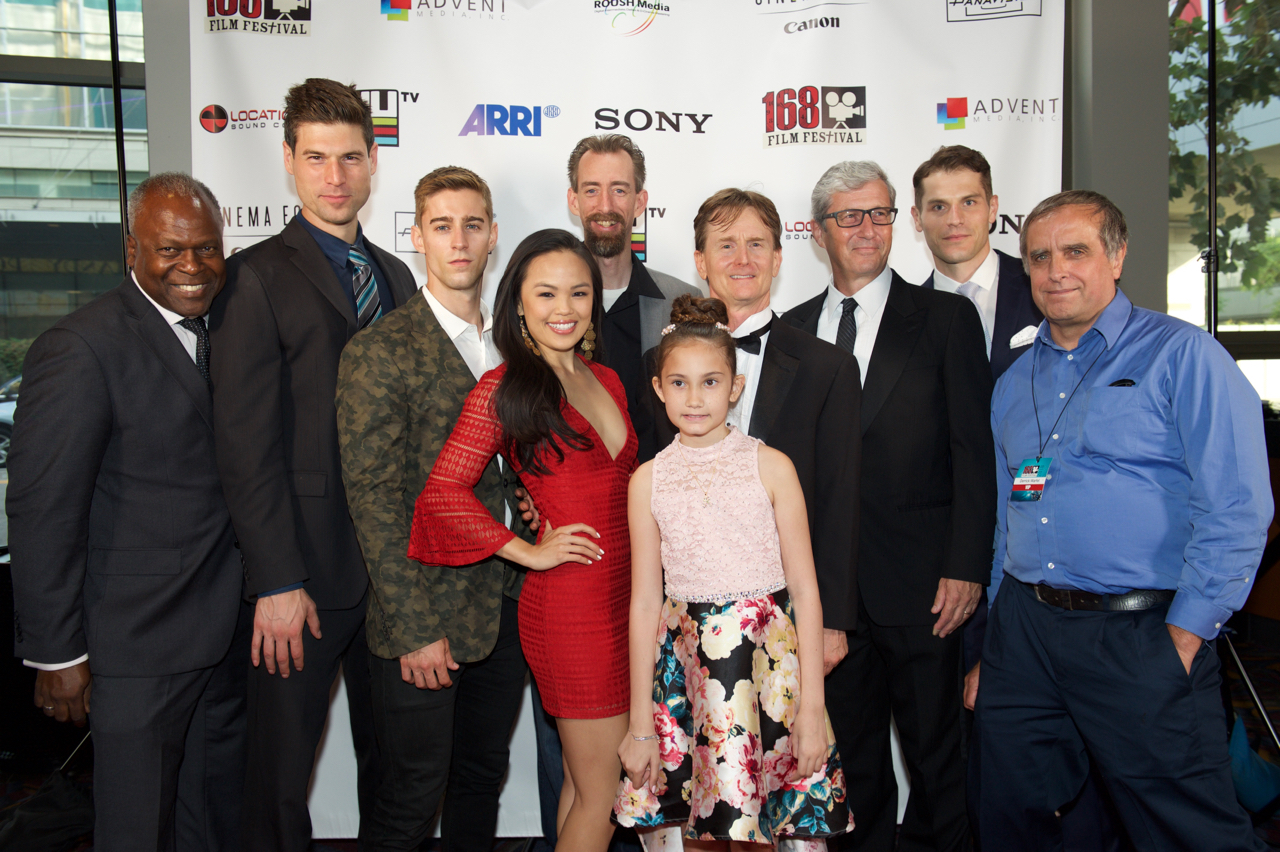 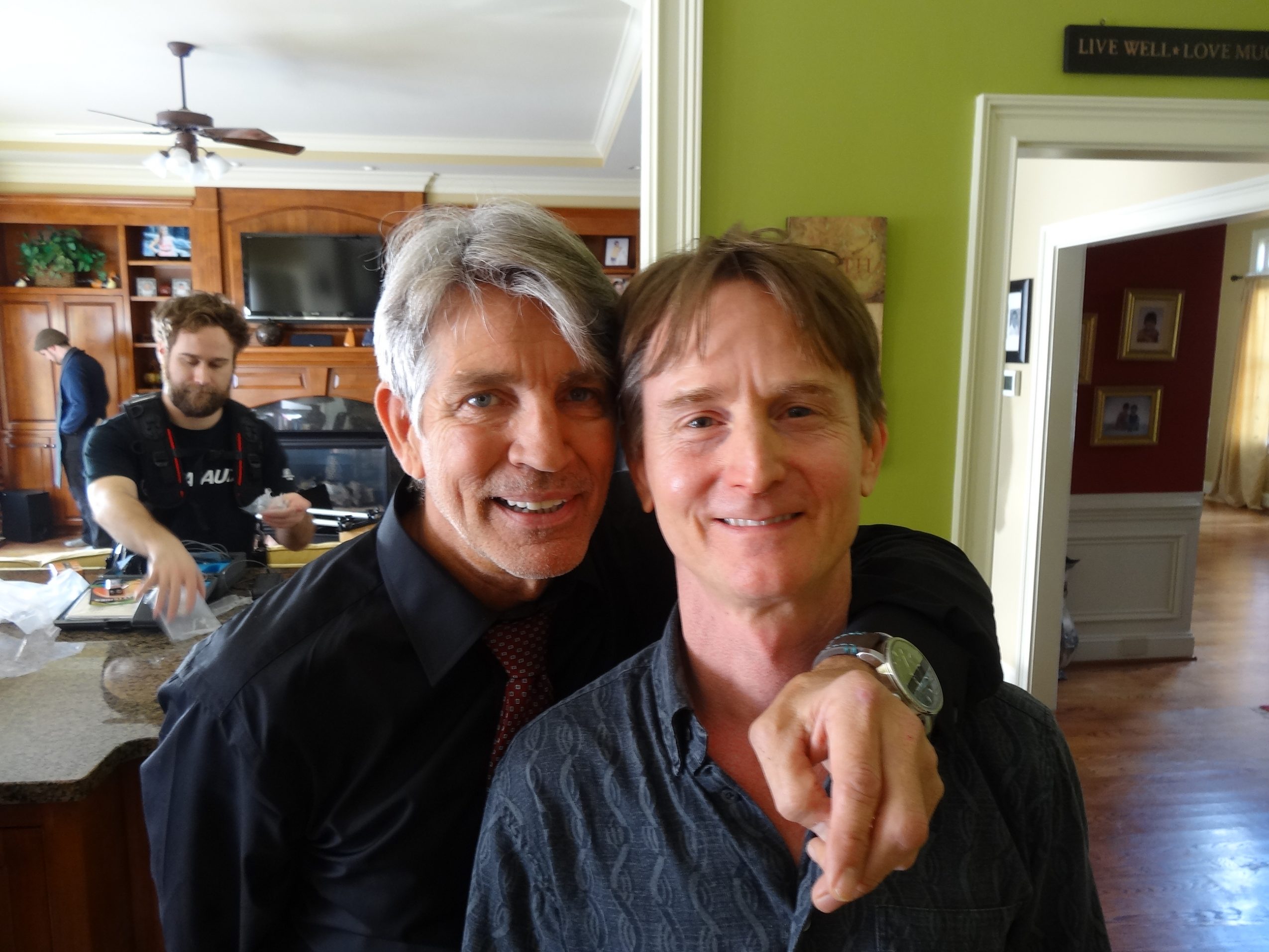 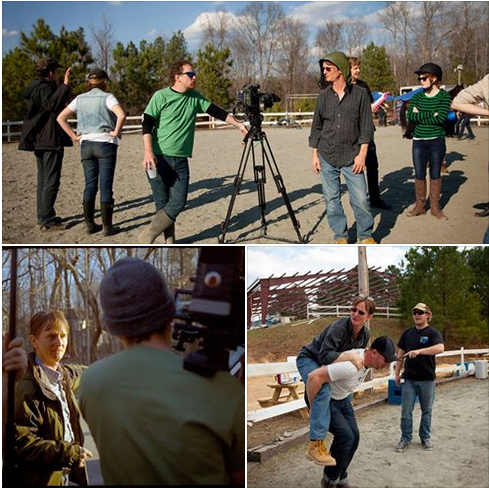 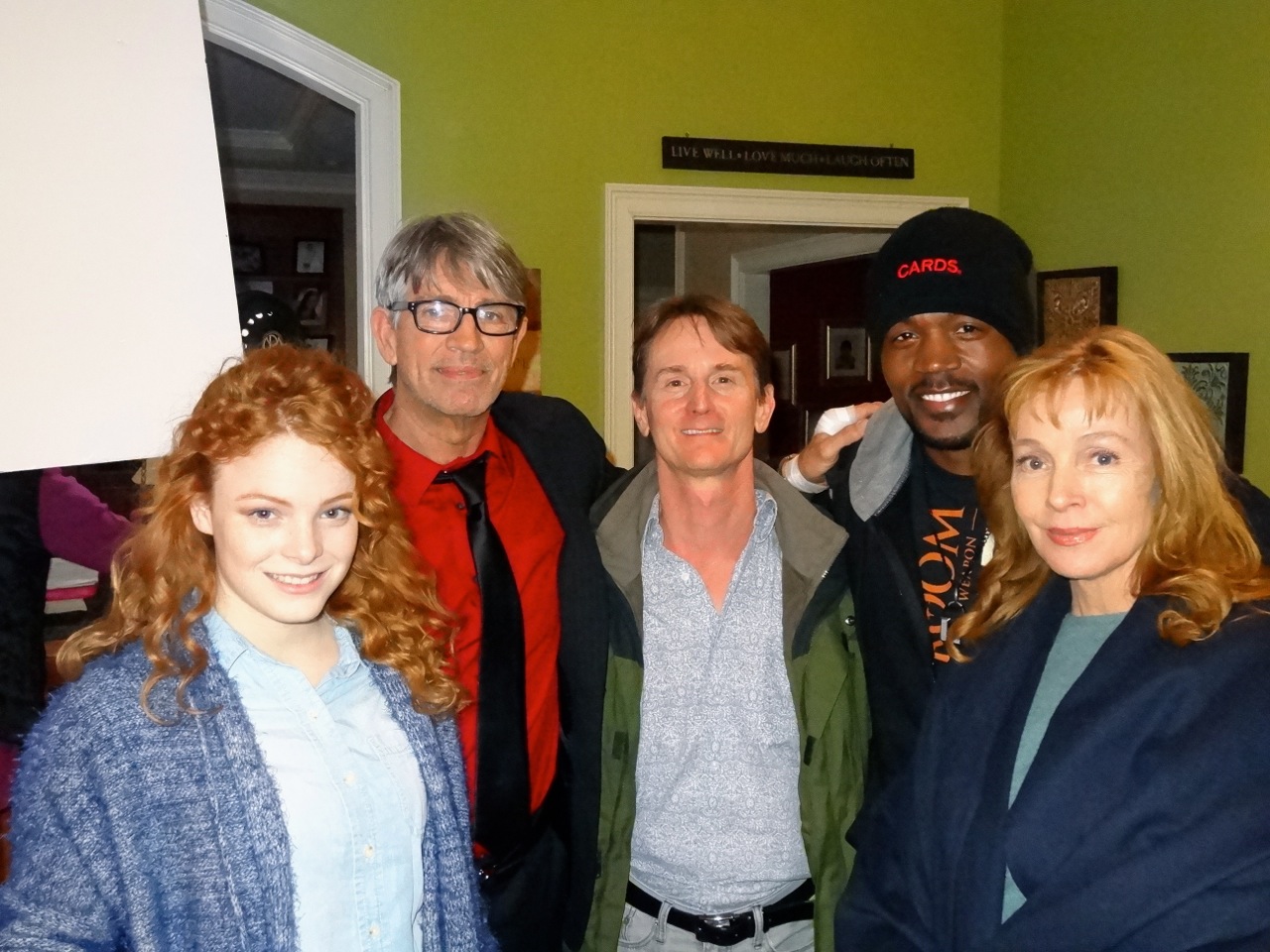 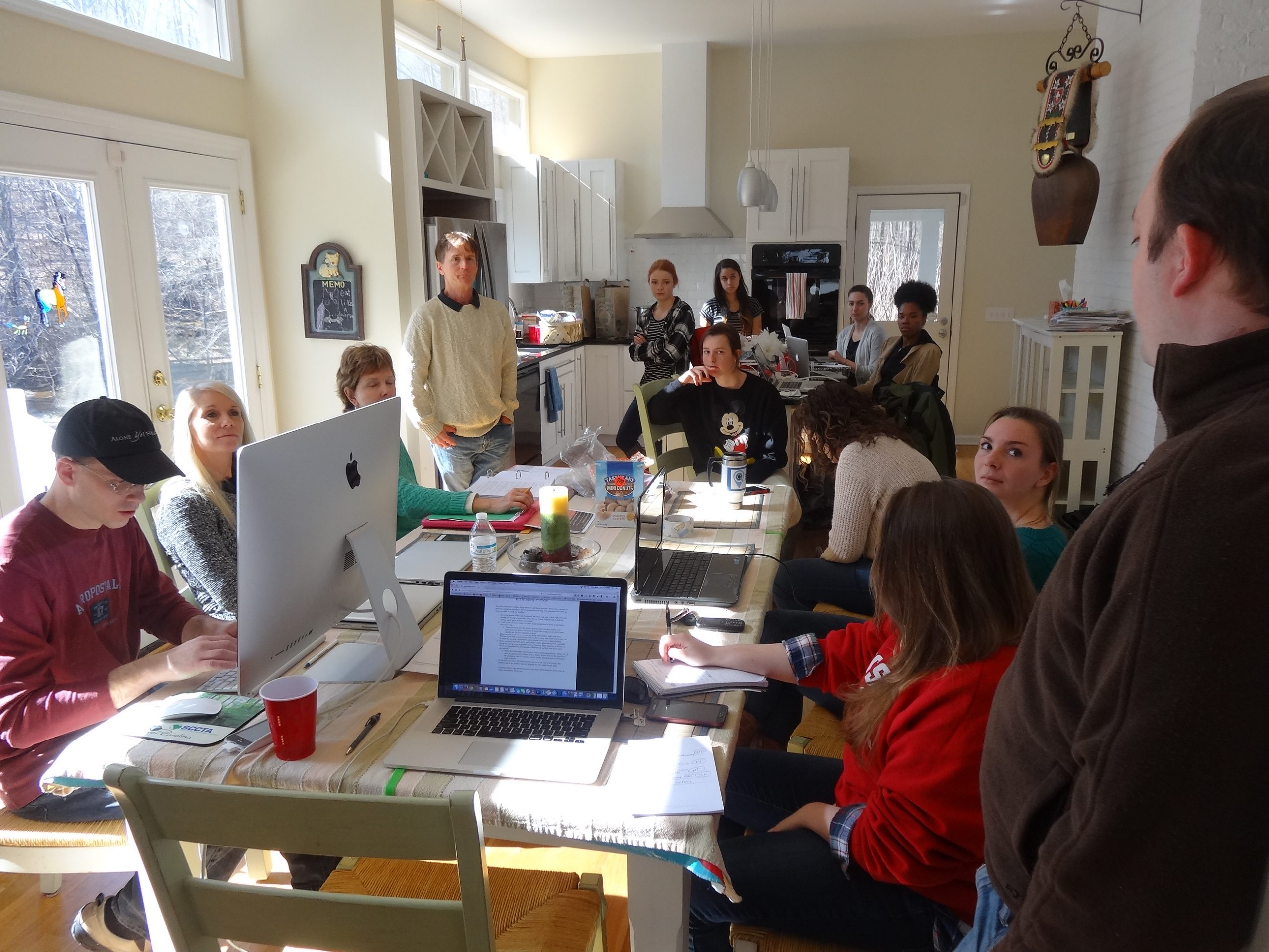 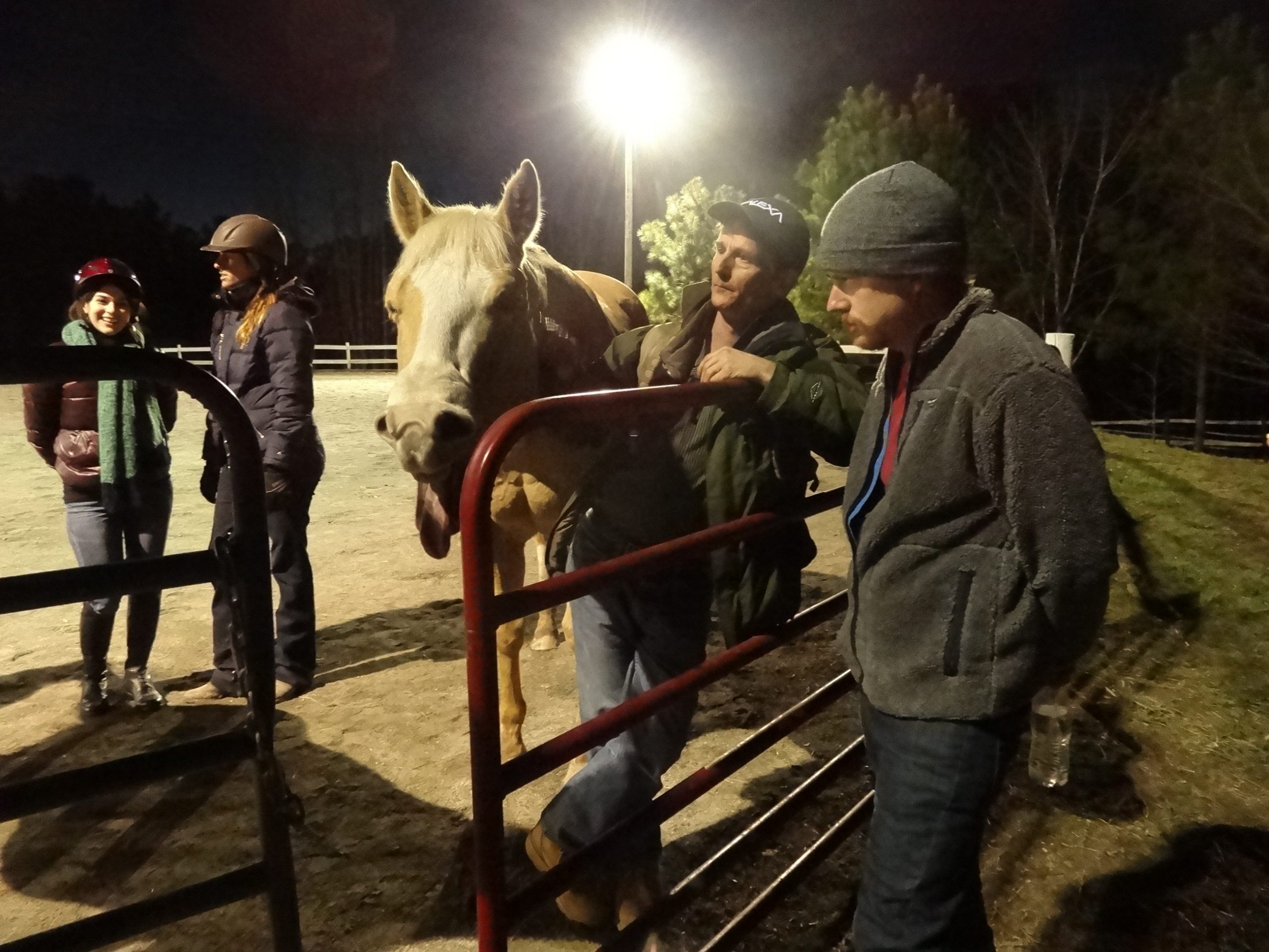