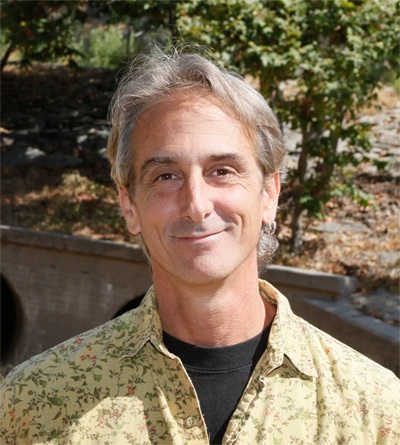 Today we’d like to introduce you to John Capo.

John, please share your story with us. How did you get to where you are today?
I was born and raised here in Los Angeles and I started playing the Piano when I was five years old.

As a teenager, I played keyboards and then started traveling across the United States and Europe playing in bands and also as a solo Piano player and Studio musician.

After several years of performing live, I decided to devote more time to songwriting and musical arrangement and production. I ran Hangar 14 Studios, working with bands and singer/songwriters as an Arranger, Engineer, Programmer, and Producer. I was also a resident composer for the independent ‘NuValley Orchestra‘, creating and performing symphonic and chamber style pieces.

I enjoy composing instrumental music and have released three albums: ‘‘Dream on the Outside’, ‘A Little Sugar for the Devils’ and ‘That Other Life You Lived‘.

After many years in the music industry, I transitioned into composing and Sound Design for film; working with the original Movie Tech Studios on Scoring, sound effects and Foley.

I was honored to receive awards for Best Sound Design and a nomination for Best Original Music from several film festivals for my work on the film Capsized from Geminii Films.

I also teach music, teaching anywhere from music basics, to how to produce a song or album from start to finish. Sharing my knowledge with others is something I enjoy very much. I’m currently working on music and sound design for two independent feature films due for release later this year.

Great, so let’s dig a little deeper into the story – has it been an easy path overall and if not, what were the challenges you’ve had to overcome?
The road has basically been smooth since I already knew exactly what I wanted to do and didn’t allow myself to stumble along the way.

Please tell us about Wavelength Music.
We offer a full line of music services, including: Music lessons for all skill levels, Vocal recording, song, EP and Album production, Music Scoring, Sound Design and full Post Production Sound services for Film. Here is a full list of our services below.

Do you look back particularly fondly on any memories from childhood?
The day the old, beat up, used upright piano arrived.