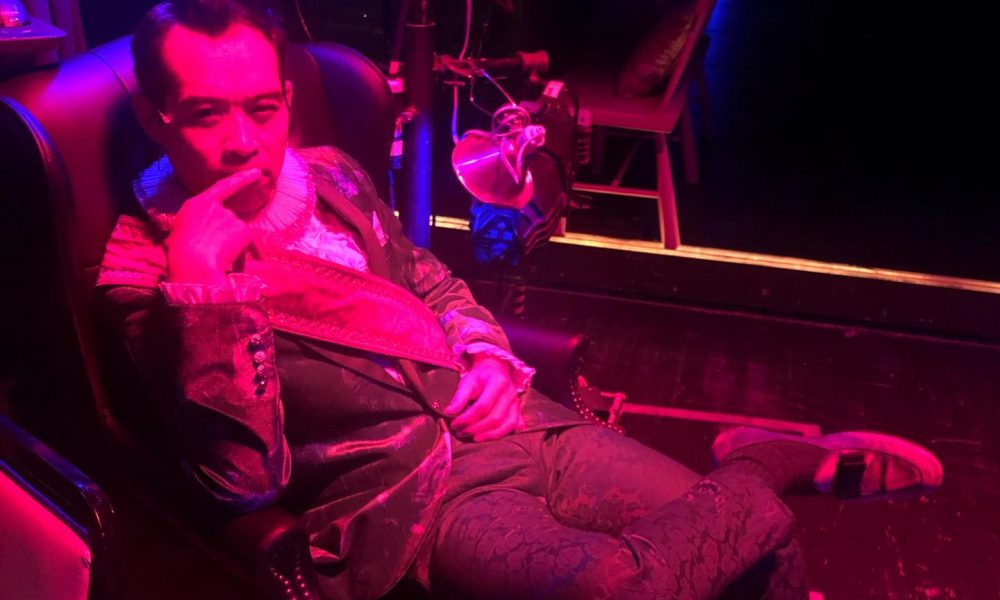 Today we’d like to introduce you to Joe Ngo.

So, before we jump into specific questions, why don’t you give us some details about you and your story.
To start, I’d say that my journey as an actor/storyteller is wholly unremarkable, especially if you look at the facts on paper; I studied drama in high school, university, and then went on to get my MFA a few years later, so here I am today: a professional actor!

The second perspective that I like to offer is: I’m not supposed to be here, have no business being an actor, and am still surprised at how I was able to trick/convince everyone into letting me make it this far.

There’s often this assumption made that actors are extroverts; that we love the sound of our own voices, like to take up space in a room, will fight for the microphone, and when given the opportunity, will push others out of the way to get on that stage. I’m not that person. Sure, I could be loud as a kid, and energetic at times, but honestly, I never craved that sort of attention. In truth, I was much happier playing LEGOs for hours on end, alone, or getting lost in RPGs (video games). And the only storytelling I enjoyed was as the DM for my DND group (way before it was cool). Without much self-esteem, I never once thought that anyone would want to see my face or body on TV/Film, let alone on a stage with nowhere to hide.

So it was shocking to me that in high school (despite being a fat, poor, not particularly good-looking, Asian kid) I was cast in so many plays. I’d like to think it was because I had a natural talent or aura, or that I was destined to be great, but it was most likely because of the few things that I “actually” had going for me. I had an immense love for the craft, some ability to make people laugh, and cry, but most importantly, an incredible ability to endure.

It’s really this combination of traits/skills/peculiarities that got me to where I am today. And as I’ve watched folx around me choose different paths; give up theatre, and performing arts for one reason or another, I just kept at it. Through the best and worst circumstances, I’ve kept at it. To the detriment of my health, finances, social life, sanity, everything: I’ve kept at it. And after all that I’d endured, the time spent commitment to the work: what I realized was that all I had really been doing was practicing.

Like I said, my story is fairly unremarkable. I am where I am today because I’ve had a lot of practice.

Overall, has it been relatively smooth? If not, what were some of the struggles along the way?
Like any artist trying to “make it” in this field; I’ve had plenty of struggles, which have mostly come in the form of financial issues, lack of opportunity, and the loss of interest/passion/fulfillment in the work.

The biggest hurdles I faced were during the 2008-09 recession when all of these challenges presented themselves simultaneously, and I found myself wanting to leave the profession altogether. I even stopped performing and committed the majority of my time to being a writer, thinking that this avenue might be able to fulfill all of my creative needs. As expected, this wasn’t enough for me. And thankfully, I had a friend who knew me better.

After a momentary hiatus, and depression, I was convinced by said friend to audition for a summer Shakespeare play, which we both ended up being cast in, and in short order, it did the trick. It made me realize how much I missed being onstage. Simply by being there, my passion was reignited, so much so that within a few short years I was auditioning for grad schools to earn MFA in Acting.

We’d love to hear more about your work and what you are currently focused on. What else should we know?
I am definitely most known for my work as a theatre actor, and more specifically, for developing and originating the role of Chum in Lauren Yee’s Cambodian Rock Band, which recently ended its Off-Broadway run in March (early, due to the COVID-19 pandemic) at Signature Theatre in NYC.

This piece in particular has been sacred to me due to the fact that it is so closely tied to my cultural heritage and requires so much work from a cast of six actors/musicians to tell such a deep, beautiful story; and for that I am incredibly proud.

Other than that I’ve done a ton of regional theatre work, some credits include: The White Snake at Baltimore’s Center Stage, King of the Yees at Center Stage and ACT (Seattle), Vietgone at Studio Theatre (DC), and Cambodian Rock Band at Oregon Shakespeare Festival, La Jolla Playhouse, and South Coast Repertory.

As a playwright/solo performance artist, I’ve performed my piece Words, Words as a part of Leviathan Lab’s Living Room Series, and with the BarnArts Collective in Bass Harbor Maine, and at the Cloud City theatre space in Brooklyn, NYC.

On TV/Film, I’ve appeared in several shorts films, HBO’s Crashing, and most recently as the English voice of Khoun in the Gkid’s animated feature FUNAN.

Any shoutouts? Who else deserves credit in this story – who has played a meaningful role?
I owe a lot of my success to my community of Asian American theatre makers and collaborators. To thank them all would fill entire pages, but I will give special shout outs to playwright Lauren Yee, and directors Chay Yew, Natsu Onoda, and Desdemona Chiang. These folx have lifted me up as an artist, and have believed in me as a performer even when I don’t always believe in myself. I definitely stand on the shoulders of giants. 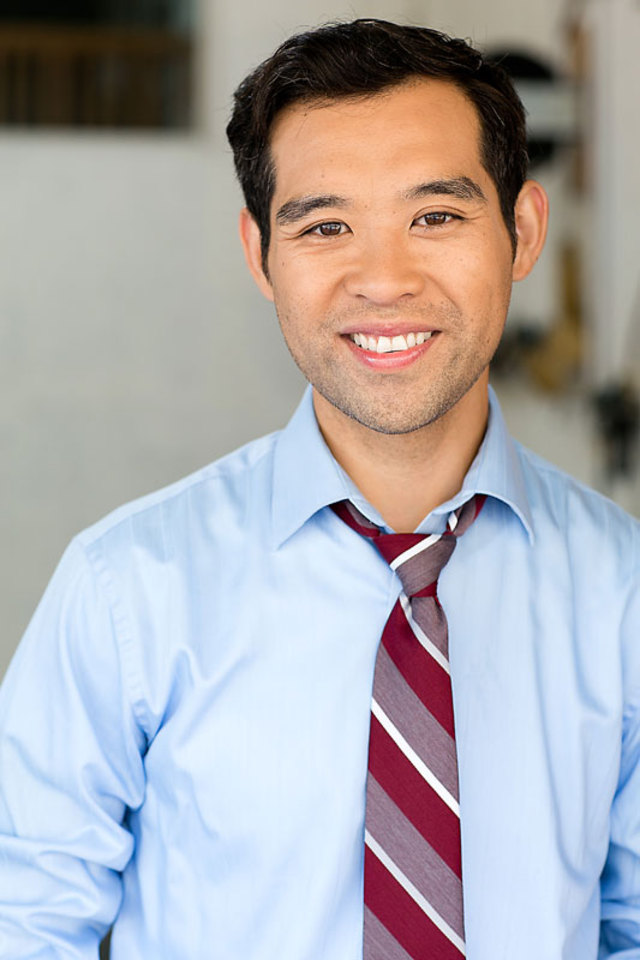 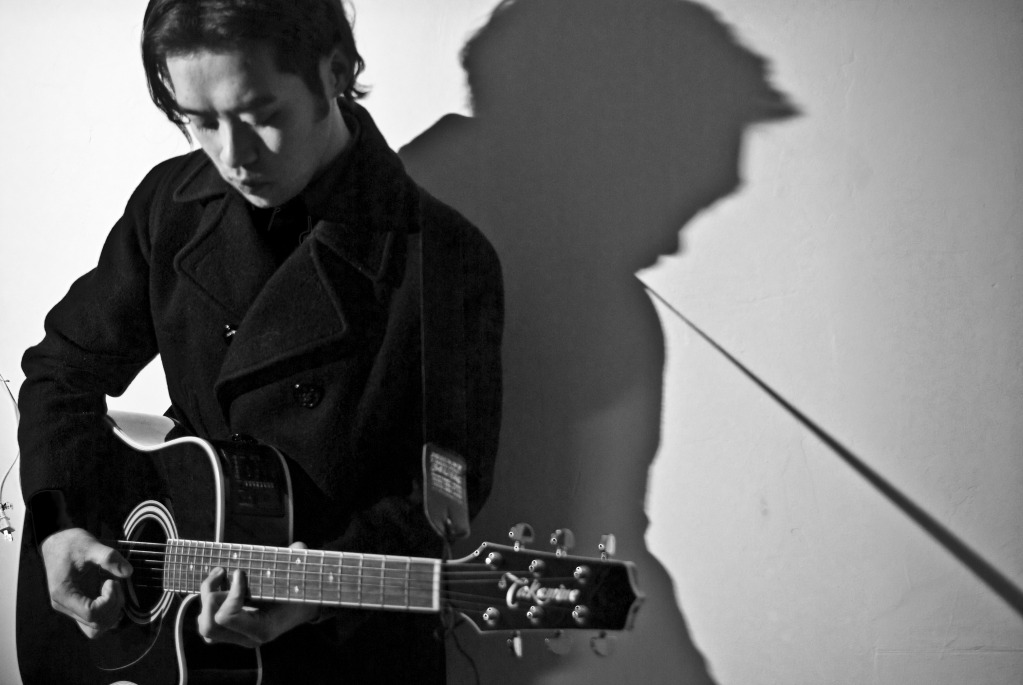 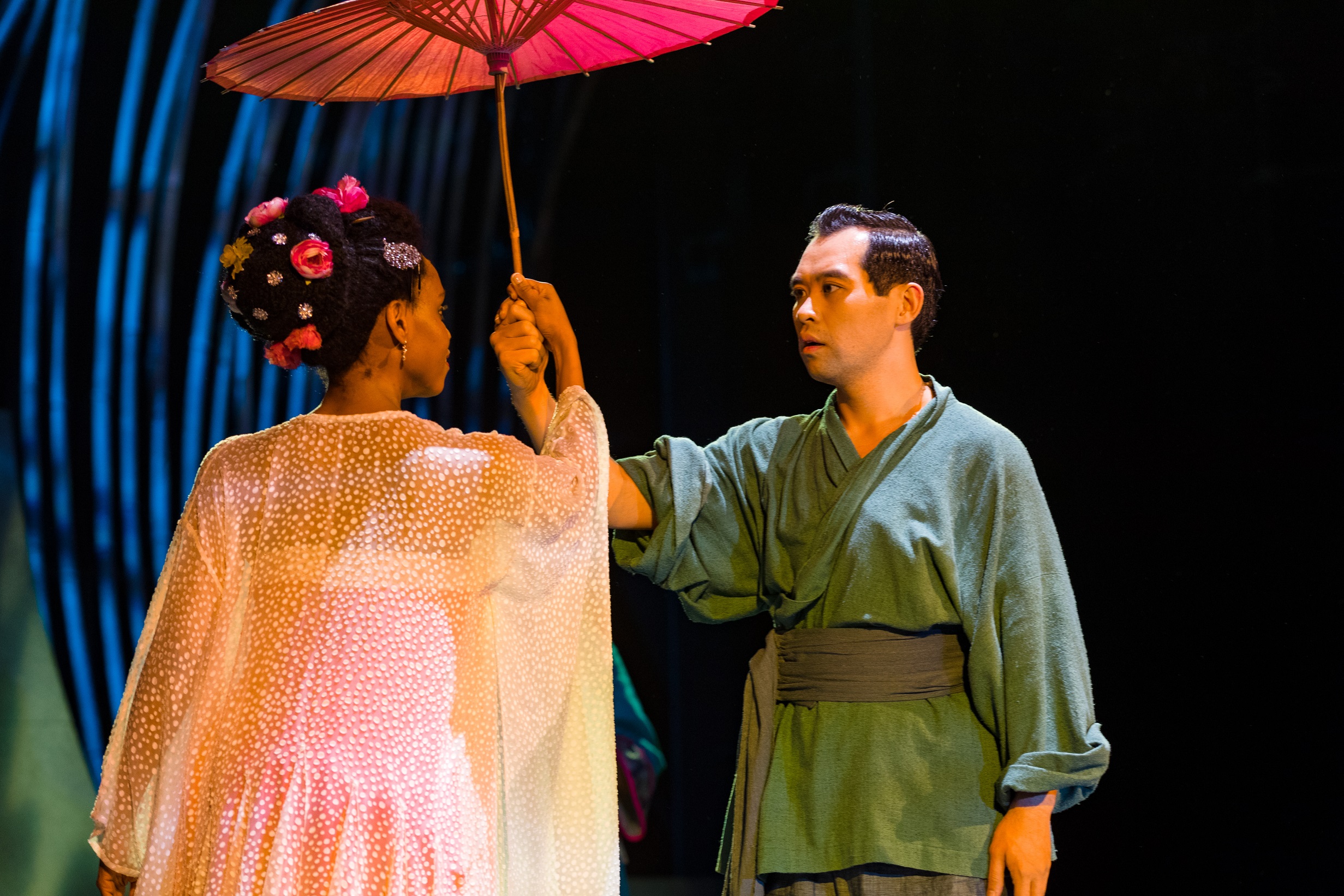 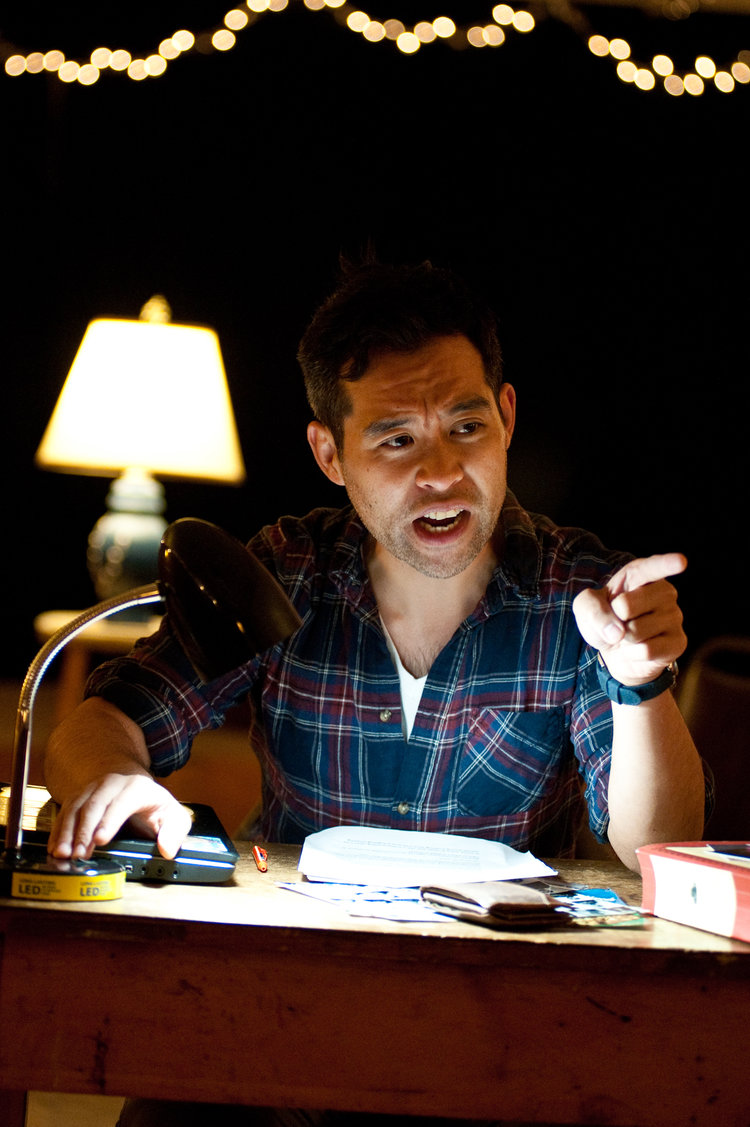 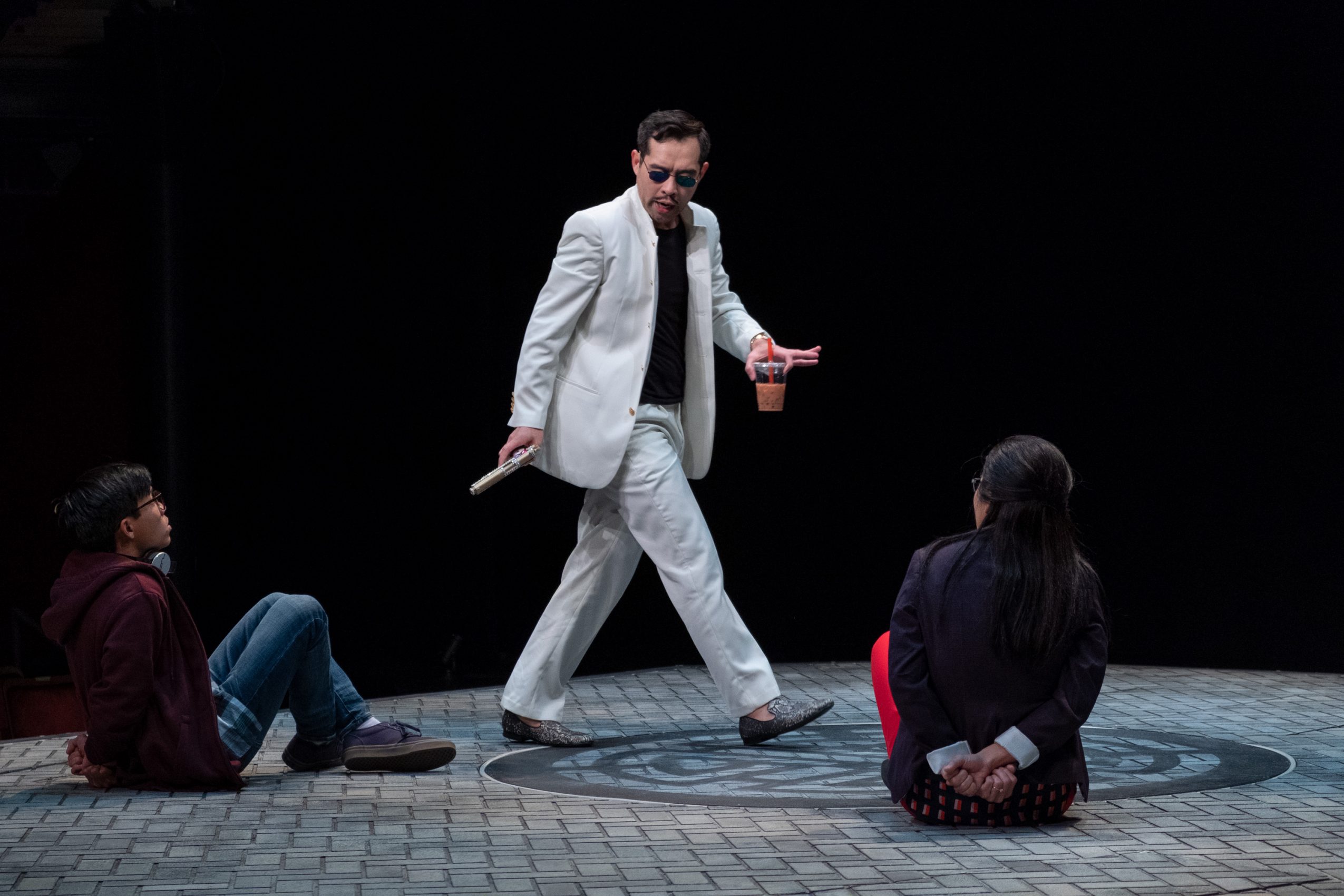 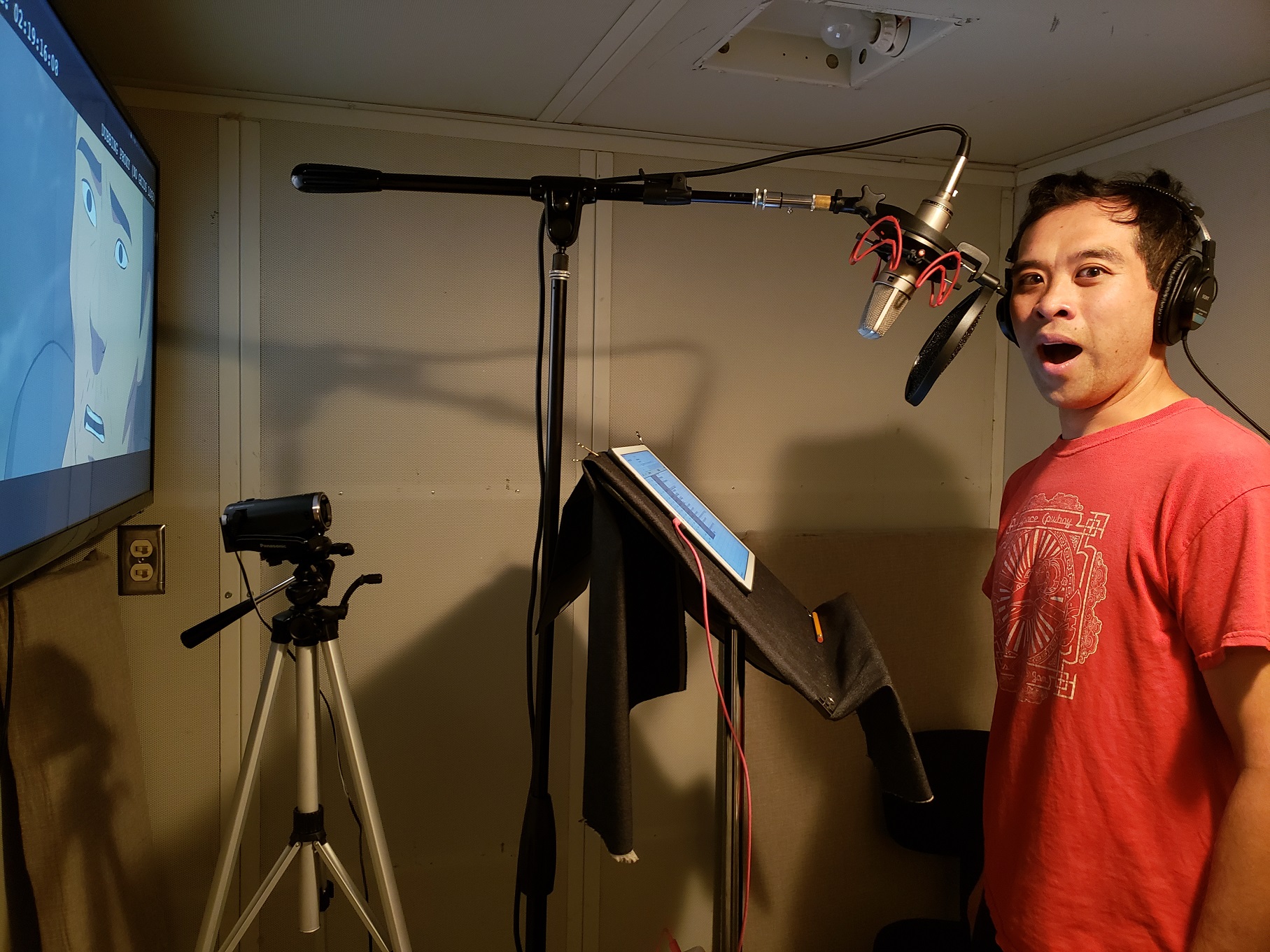 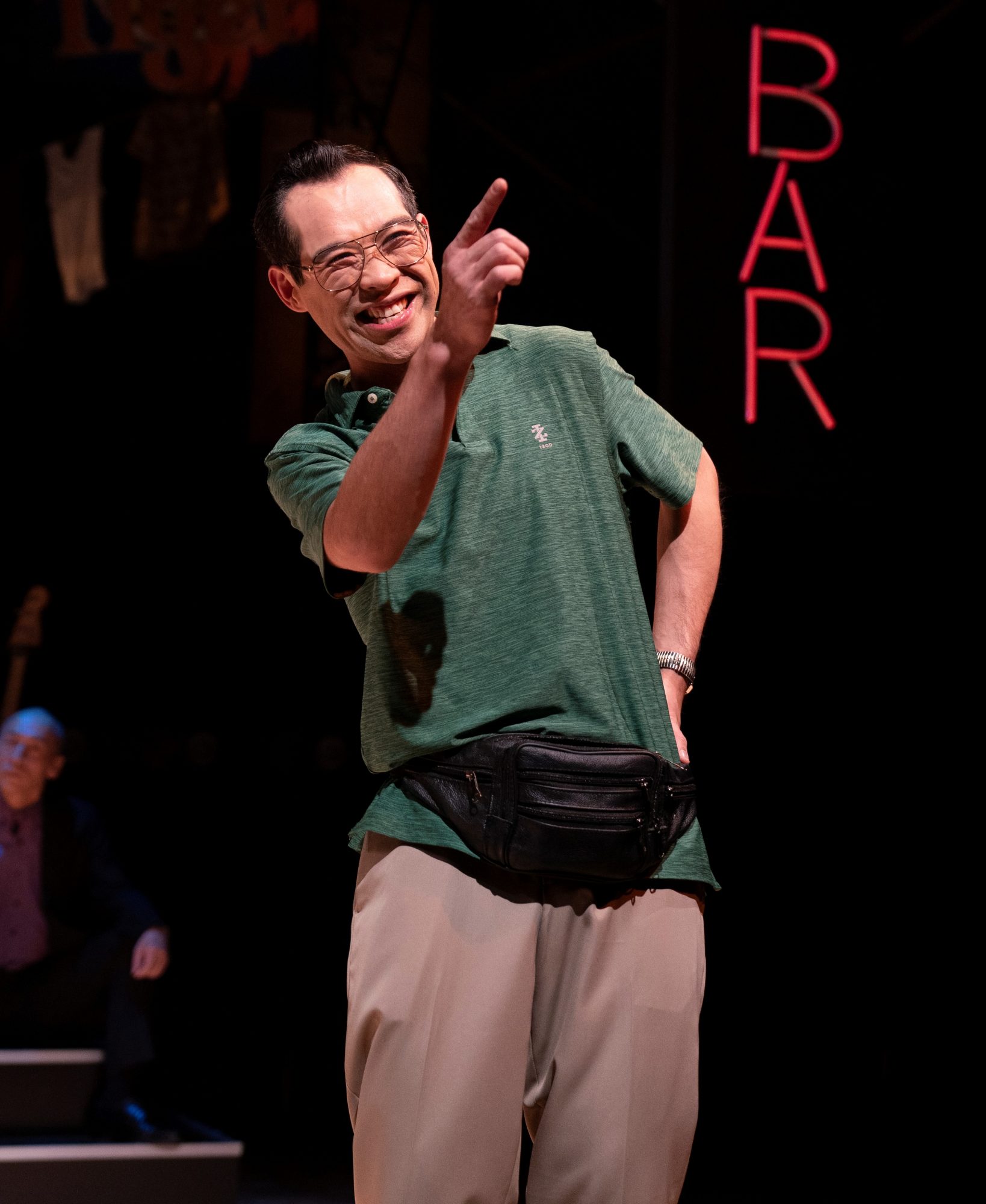 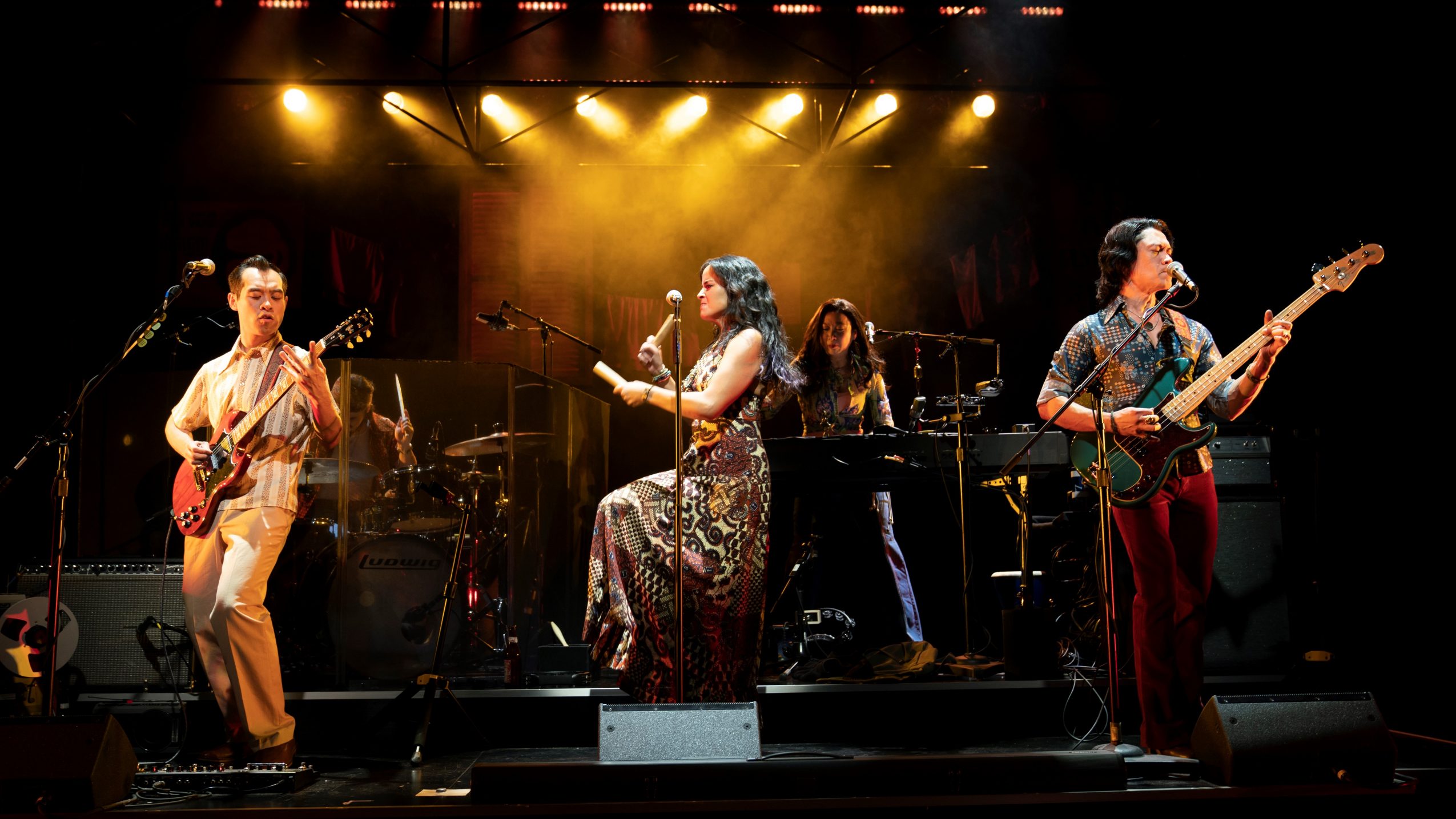