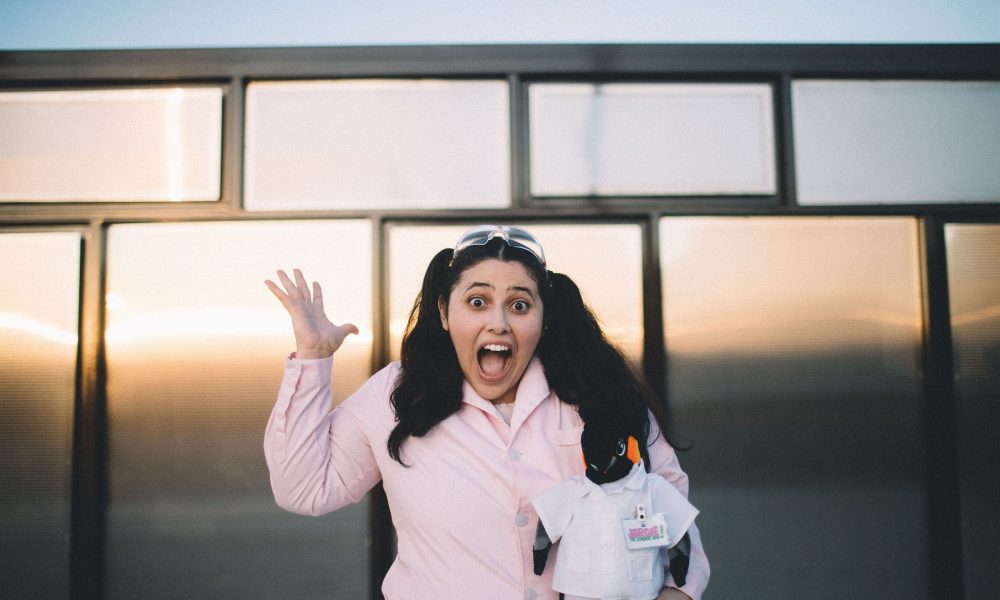 Today we’d like to introduce you to Jocelyn Argueta.

Jocelyn, let’s start with your story. We’d love to hear how you got started and how the journey has been so far.
I’ve been interested in science since high school biology when I had the BEST teacher. Mr. Orlinsky made science come to life with creative projects, theatrical teaching methods, and even stylish ties that matched what we were learning! It was hard not to love biology, and even though it was difficult at times, I grew to love the learning process. I went on to get my degree in Biochemistry and Molecular Biology from the University of California, Irvine, where I also discovered the research lab. I worked in Alzheimer’s disease research for over three years and I was convinced that research was going to be the career for me. I loved it. I was able to let my imagination run wild with questions, and be involved with work at the forefront of the field. After graduation, I worked for a couple of years in an allergy diagnostics lab and even earned my first patent!

During this time, my days were spent in the lab and my evenings were spent working with Phantom Projects, a non-profit educational theatre company. I started with Phantom Projects as a performer in their Teens on Tour program, and later in their touring production of Charlotte’s Web, where I played pigs and geese for kids. I was living my dream, splitting my time between science and theatre, but I also didn’t feel quite complete in either role.

At one rehearsal I was venting about how much I wish I could do both of my passions at the same time, but that it felt impossible. Steve Cisneros, the producing artistic director of Phantom Projects, nonchalantly suggested we create a science show for kids. I thought he was joking, but I secretly hoped he wasn’t. A couple of months later we were having our very first brainstorming session for “Science Show”, eventually named “Jargie the Science Girl!” after my lab nickname. That was 2016.

In January 2017, we had our first performance for 40 kids in Brea, CA. Since then, we have had nearly 100 shows locally, averaging 200 kids per event. This year we expanded to create a theatre version to tour nationally and kicked it off at the Smithsonian Institute in Washington D.C.

Sometimes I can’t believe how quickly our “little” show has grown!

Overall, has it been relatively smooth? If not, what were some of the struggles along the way?
Absolutely not! I have never built something from the ground up like this before. I struggled with fear, imposter syndrome, and just general stress from wearing so many different hats. Luckily, Steve and I are a great creative match. From the beginning, we had the same vision and were able to bring different strengths to the table to really balance out the development phase.

Still, even with a great team, every project is going to have growing pains. One of ours has been securing funding as a non-profit to give the show a national presence. Our biggest question is always: how can we reach more people?

We’d love to hear more about your work.
Our production company, Phantom Projects, has been around for over 20 years, producing and presenting live theatrical events geared towards children and teens, through a combination of literature-based works, message-based dramas, and family entertainment. For the past 18 years, the troupe has been a resident group at the 1,300-seat La Mirada Theatre for the Performing Arts where they present a six-show season.

Jargie the Science Girl! officially opened in 2017. We want to use the performing arts to instill a sense of curiosity in students and families. Our goal is that students who see the show will feel more confident and excited about the science in their everyday lives. We also offer a bilingual (English/Spanish) version, which is very special to me, being of Latin heritage. It means that anyone in my family, and in families like mine, have access to the show and can enjoy it together. It also means that a lot of young students can see someone that looks like them on a stage, doing science, leading her own show, it’s what I wish I could give my younger self.

If you had to go back in time and start over, would you have done anything differently?
Writing the show was hard. I was paralyzed by the thought that my first drafts would be terrible and that the show would be over before it began. Even with my worrying, my first drafts were still terrible! I would tell past-Jocelyn to not sweat the small stuff and just start. There are far greater things that need attention. First drafts are going to be bad, bookings will fall through, I will need to improvise on last-minute changes to performances. Failing and obstacles are inevitable. Just go with it- that’s what I wish I would have done from the very beginning. 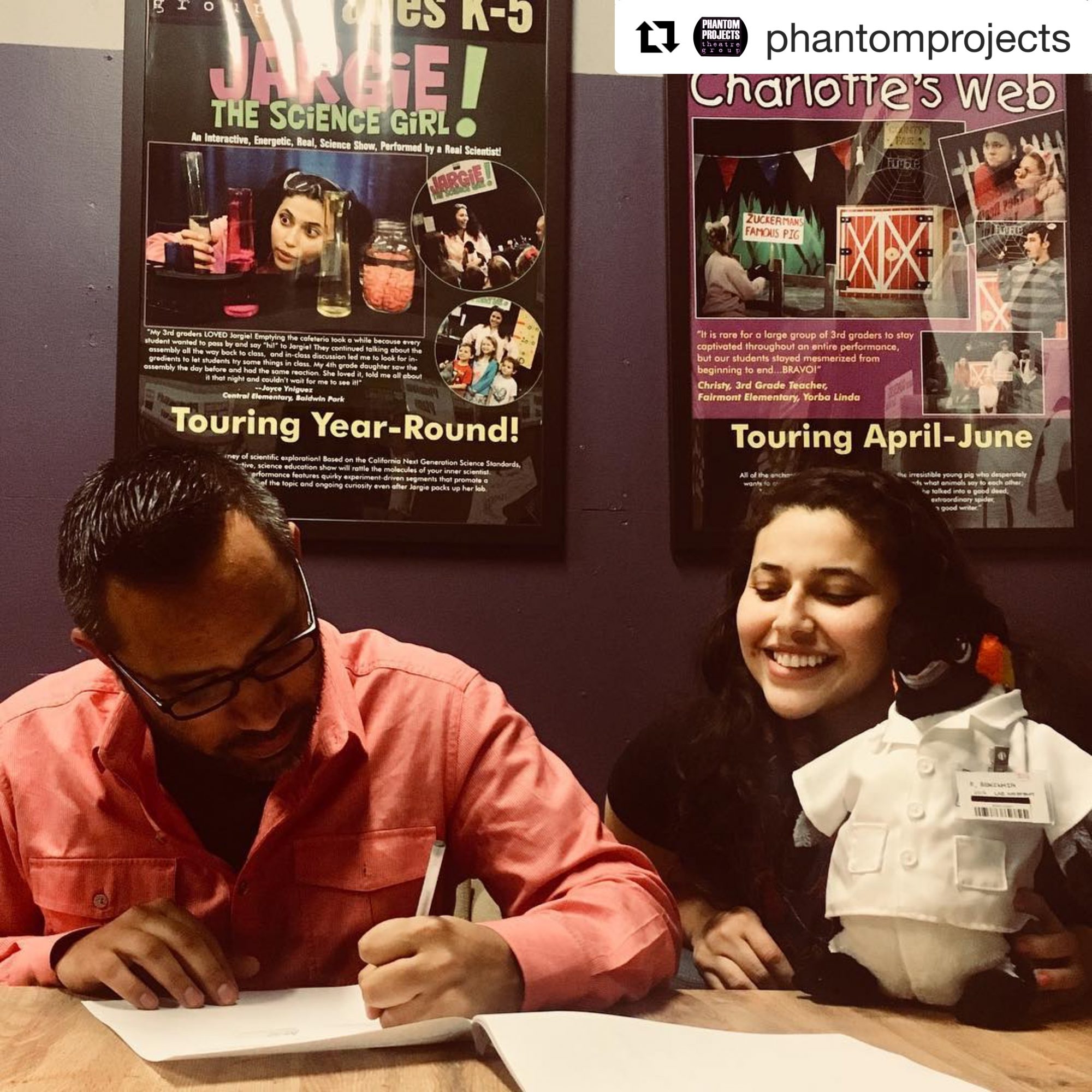 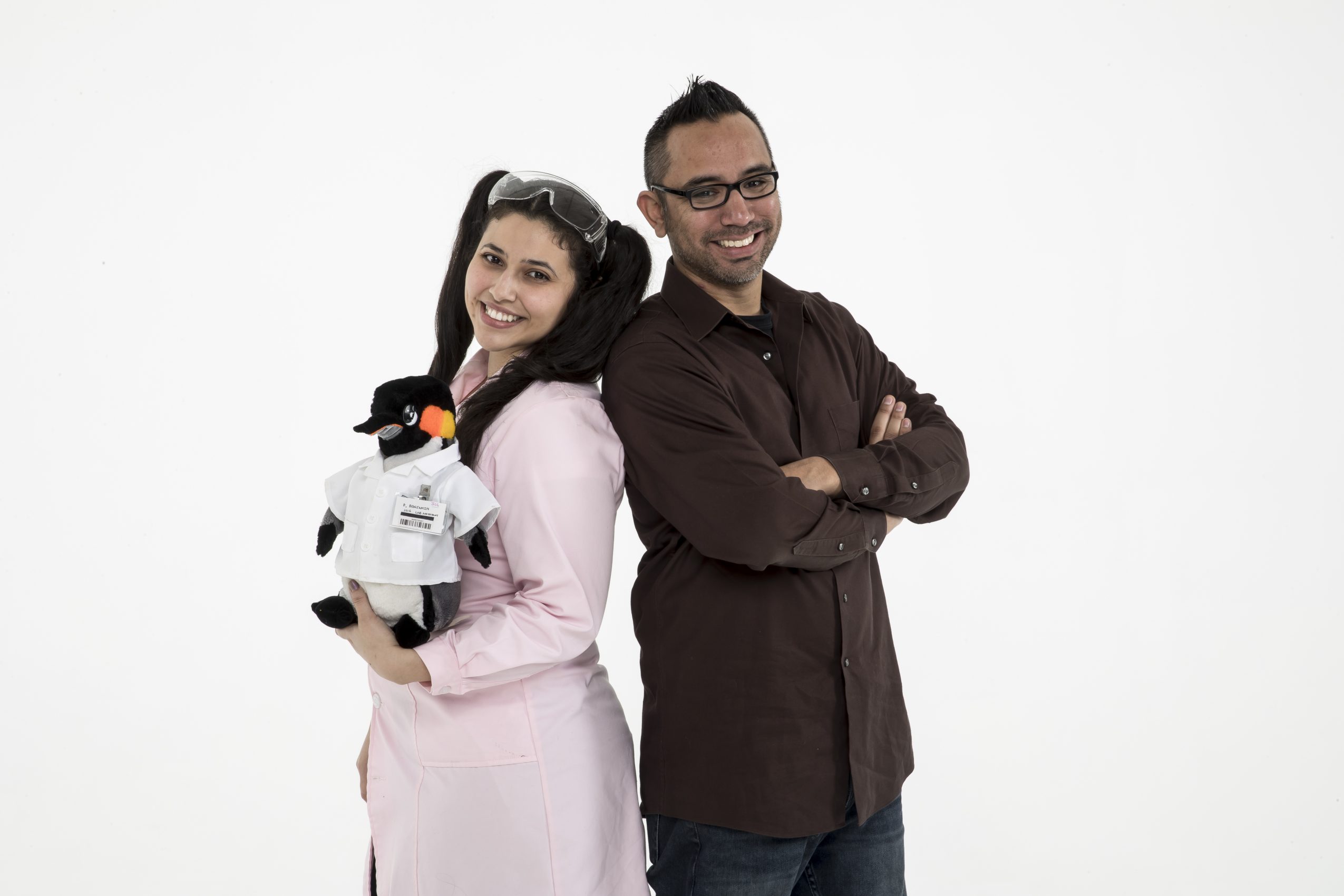 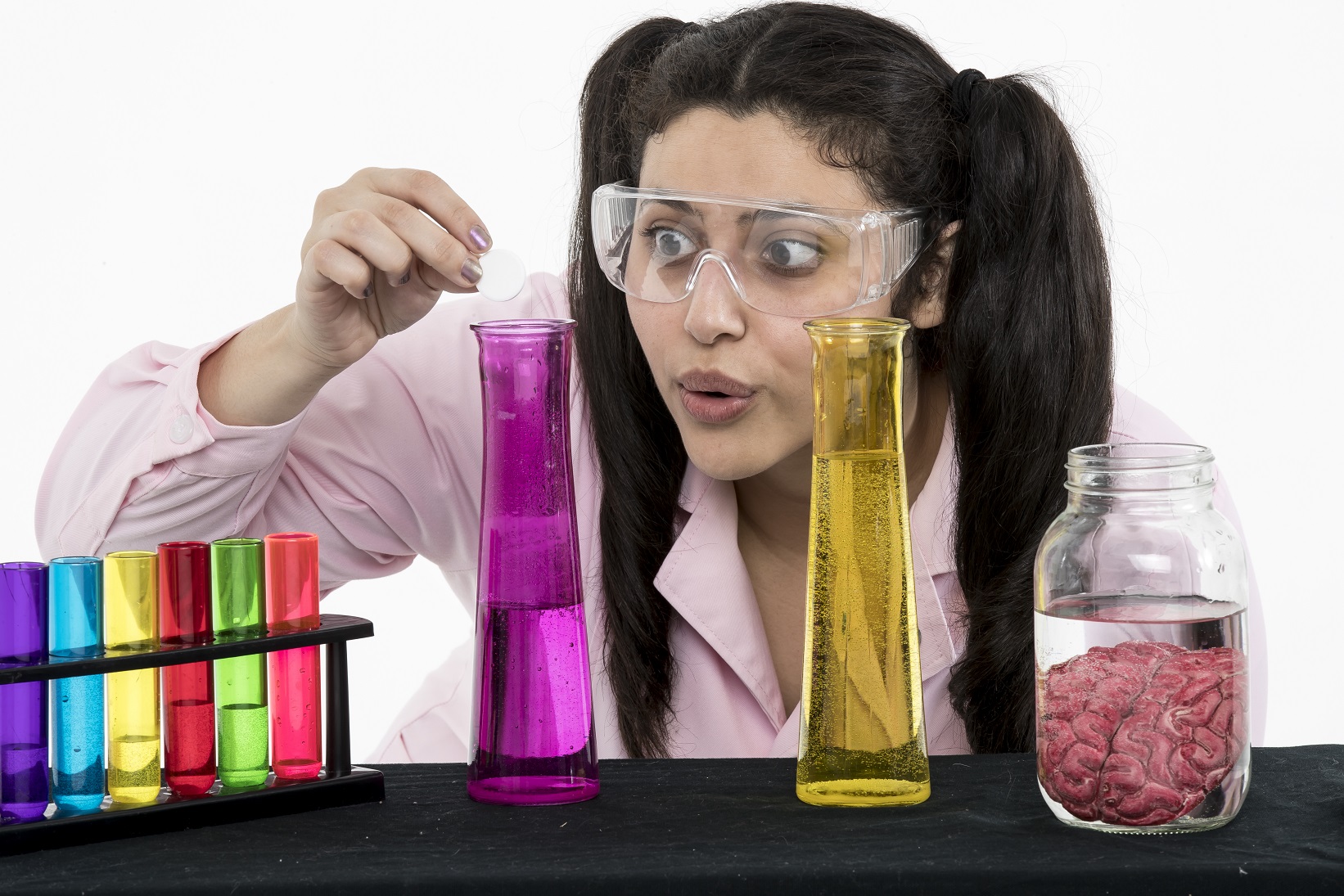 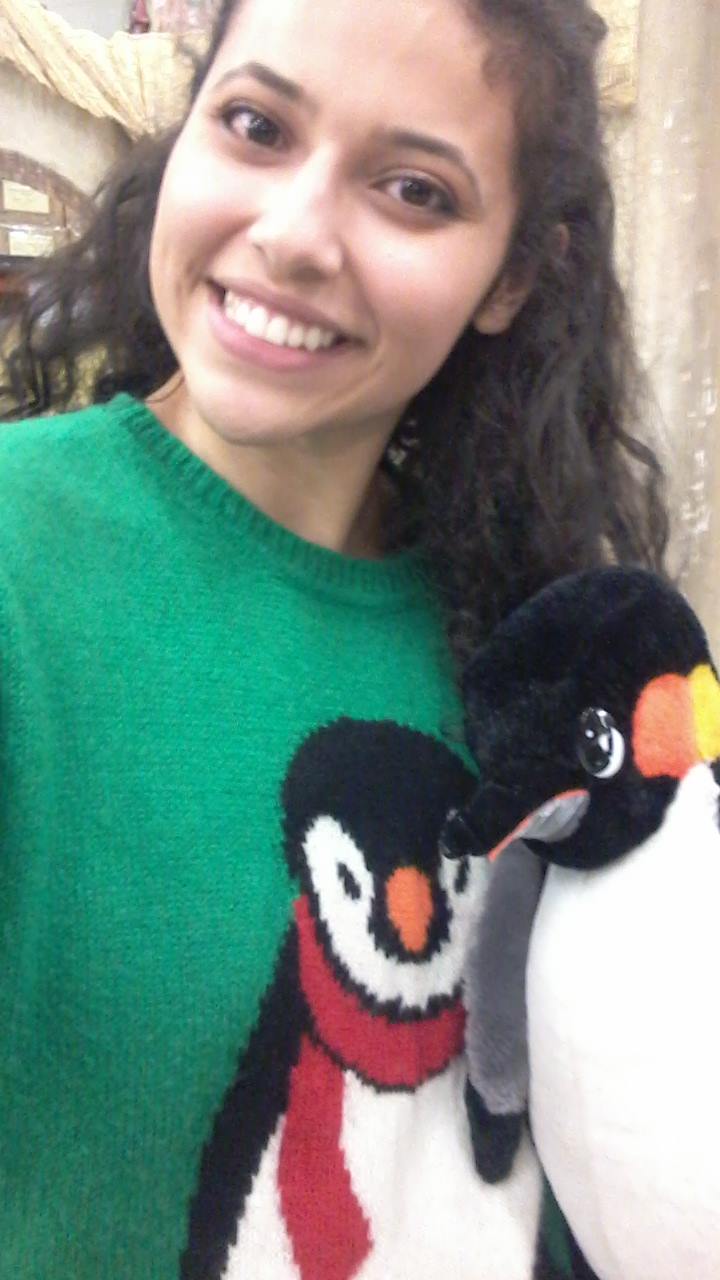 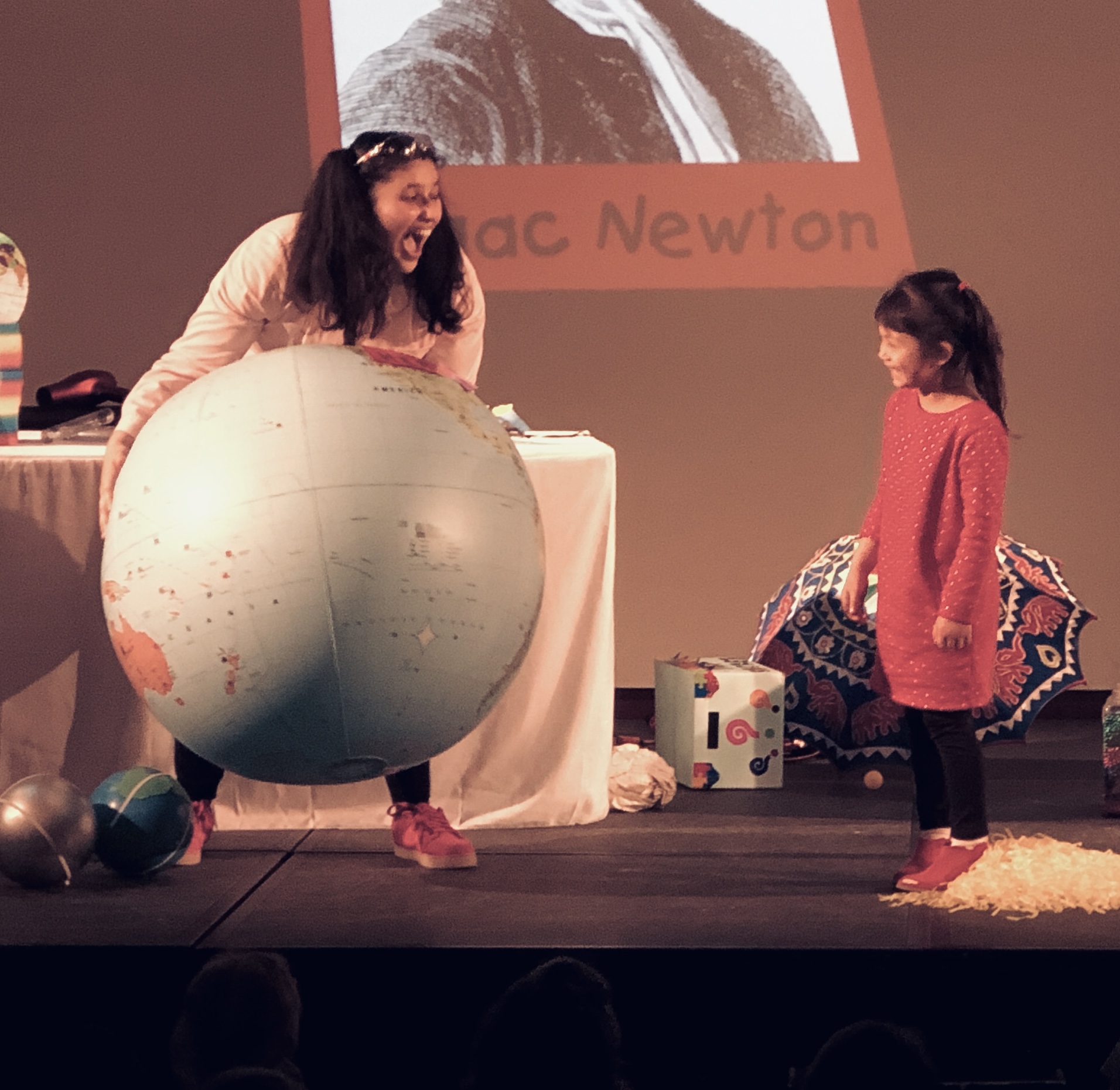 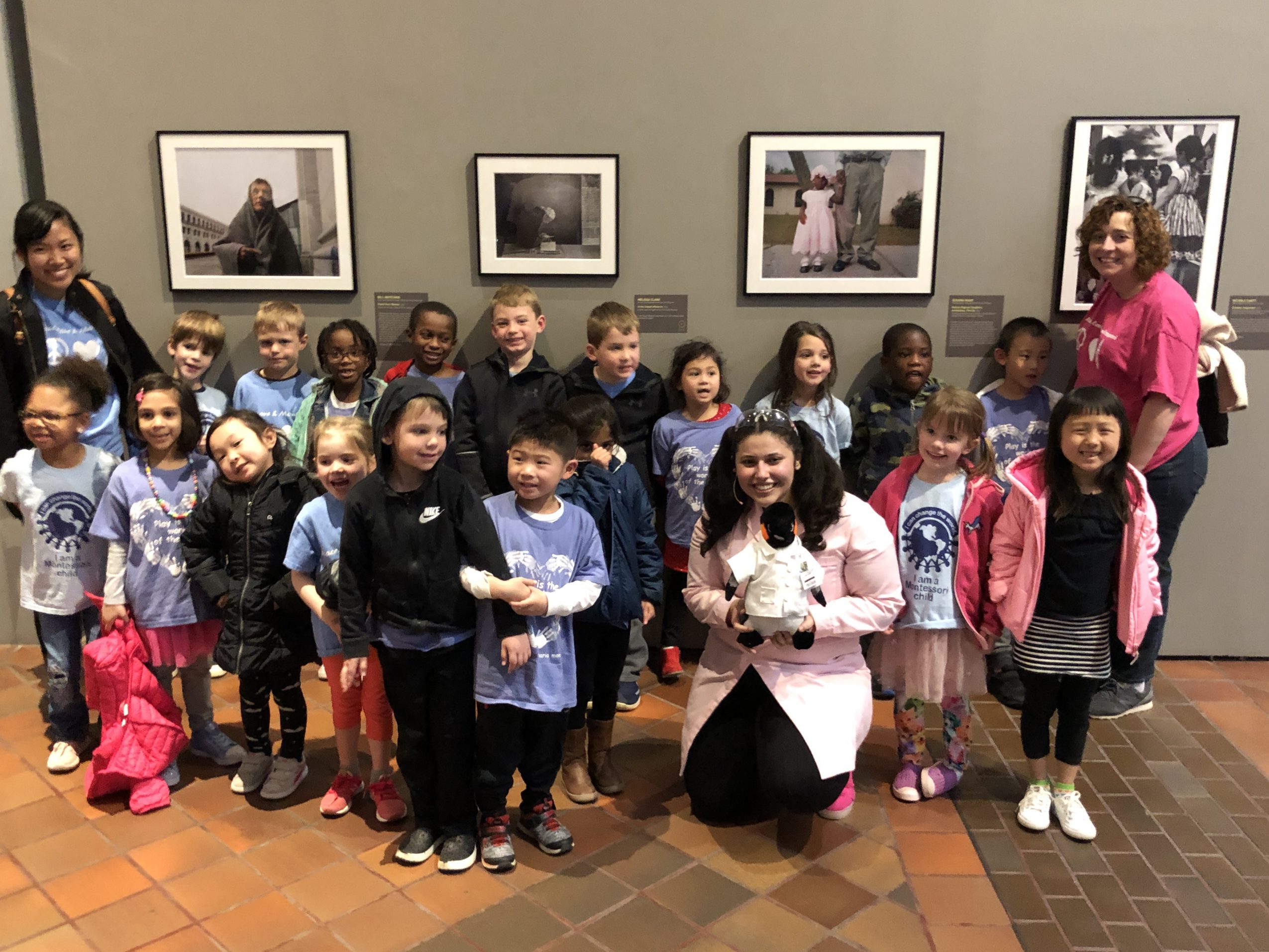 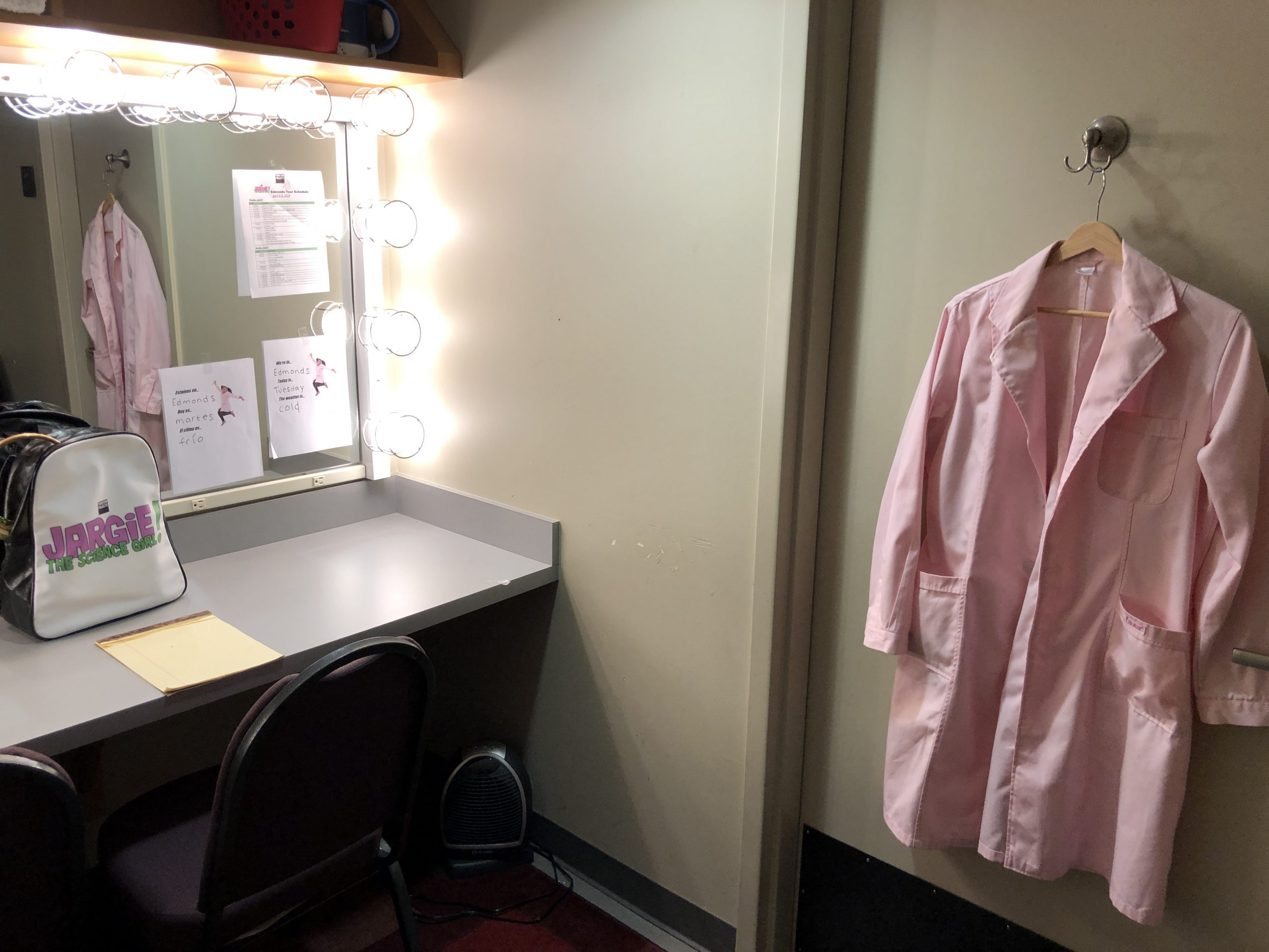