Meet Jill Sorensen of Knock Out Abuse West in Encino

Today we’d like to introduce you to Jill Sorensen.

Jill, let’s start with your story. We’d love to hear how you got started and how the journey has been so far.
In 1993, I co-founded Knock Out Abuse in Washington DC with my friend Cheryl Masri – a not for profit organization that raises awareness and funds for victims of domestic violence. I recently relocated to Los Angeles and last summer together with Bobbi Chinlund (our director) and Susan Pfeuffer we launched the new west coast sister Knock Out Abuse West in LA.

In DC, we have raised over 11 million dollars to provide transitional support to more than 25,000 women and children whose lives have been shattered by abuse, poverty, and homelessness. I’m looking forward to being able to help even more women and children in the Los Angeles area. Here in Los Angeles, I function as the President of KOAW.

Overall, has it been relatively smooth? If not, what were some of the struggles along the way?
When I co-founded Knock Out Abuse in DC, I was in my early twenties and didn’t know much about fundraising. At the time it wasn’t hip to have a charity like it is today, so we didn’t have any organizations to role model.

We learned mostly by trial and error and by just reaching out and working hard. We wrote letters to everyone asking them to participate and to help women in need. I randomly wrote Barbara Bush and sent it to the White House. To my surprise, we received a personal check from her and a note wishing us luck.

Along the way we learned that people really love helping others, all we had to do was to create a platform to do so. We were able to tap into something needed in DC at the time and something that appealed to women, so the event was a hit from day one.

The biggest struggle has always been since we are an all-volunteer organization the extra 20 or so hours working for free outside our regular jobs! Here in LA, it’s like starting all over again. Spreading the word, finding the great women who want to be involved, etc.

Alright – so let’s talk business. Tell us about Knock Out Abuse West – what should we know?
We raise awareness and funds for victims of domestic violence. The funds raised are donated to hand-selected local beneficiary shelters and programs. The Knock Out Abuse gala in Washington DC has become a must go to an event by corporate executives, political leaders, philanthropists and friends that come together for an evening of inspiration, entertainment, and raucous fundraising.

It has been attended by among many others, Hillary Clinton, Wolf Blitzer, Lenny Kravitz, Kathleen Turner, Senator Kristen Gillibrand. Two years in a row it was voted the number # 1 most popular event in DC ahead of the White House correspondence dinner. In one night the event raises a million dollars which benefits local domestic violence shelters.

It’s really fun to see what started as a small idea now has a life of its own. We are brand new in Los Angeles as we just launched last summer with our first event. Here in LA, we are branching out with, besides a gala, a salon series called Lived & Learned. Evenings where trailblazers and women we admire share their challenges, triumphs, and wisdom.

We also have loads of collaboration opportunities for brands and local companies, as an effort to reach women in their daily lives and giving everyone who wants to an avenue to help. We encourage people to reach out to us for meetings. Helping others, it’s what it’s all about.

Any shoutouts? Who else deserves credit in this story – who has played a meaningful role?
Knock Out’s success belongs to all the amazing women who have come on board over the years, both in DC and now here in LA, to donate their time, support or attend. Knock Out Abuse is just a platform for women to help other women.

Here in Los Angeles, we founded it with a two fantastic women Bobbi Chinlund who is our director and Susan Pfeuffer who is our treasurer, and we have a great committee of women who donate their time. 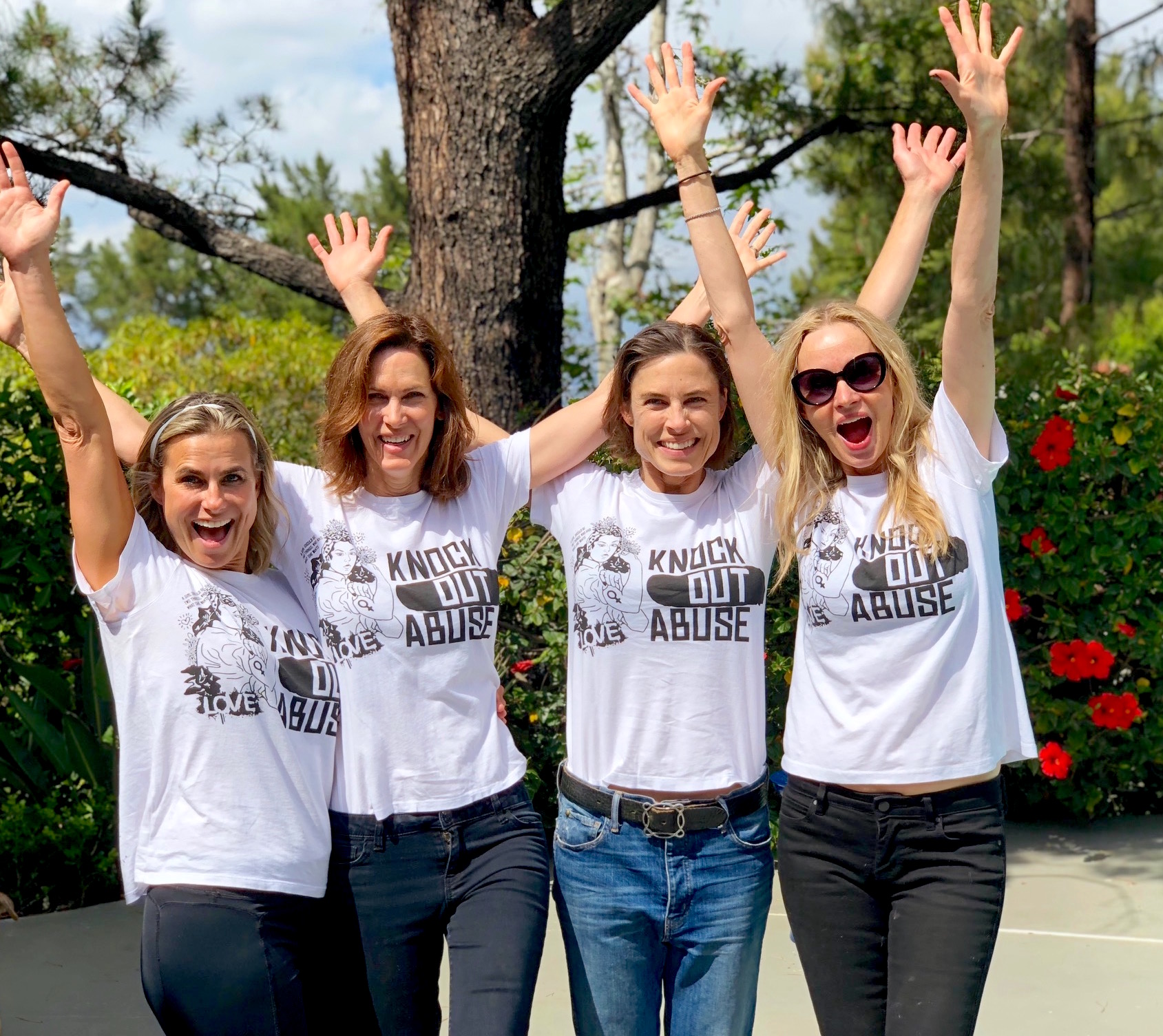 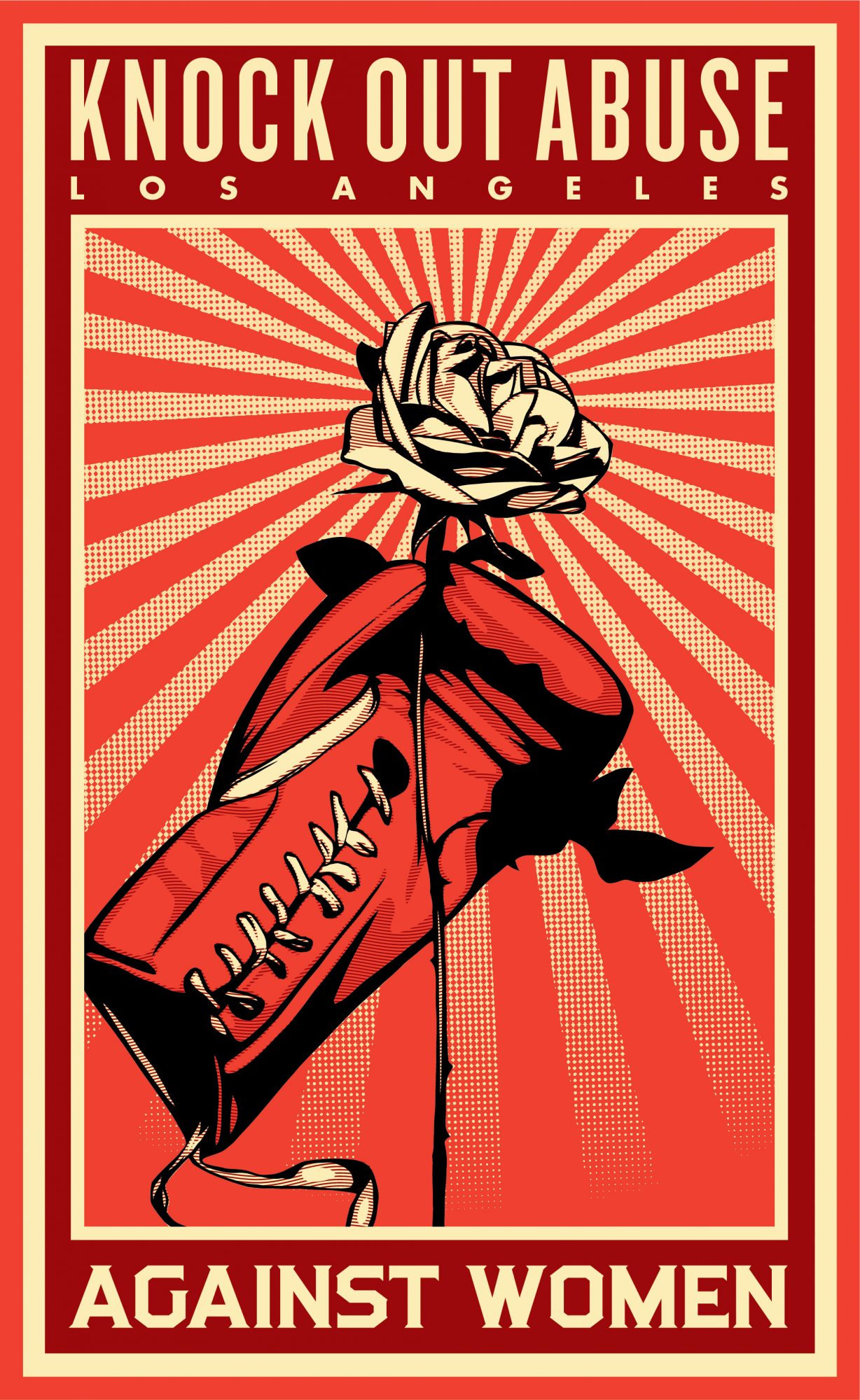 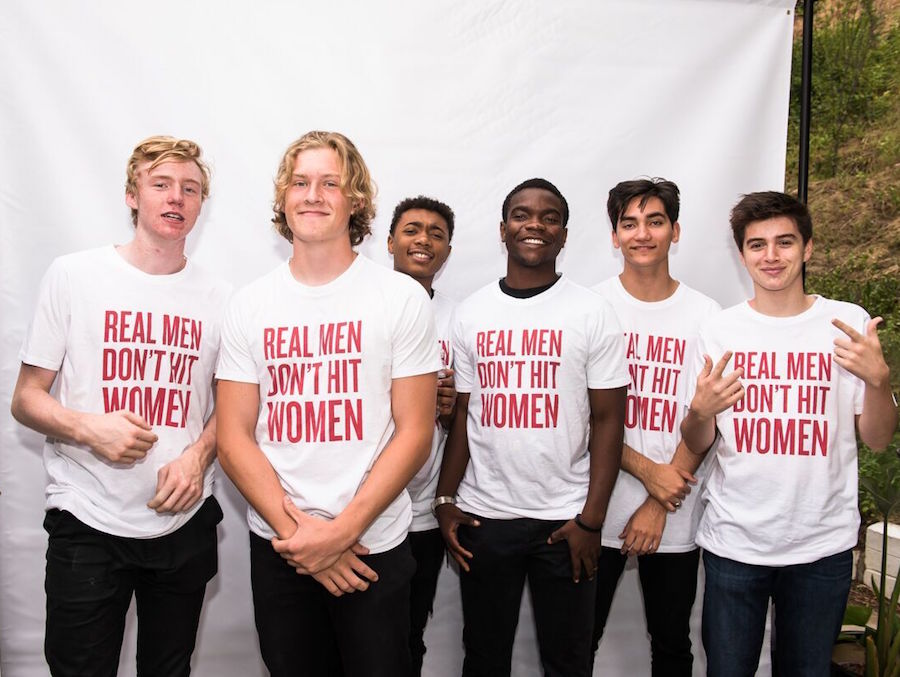 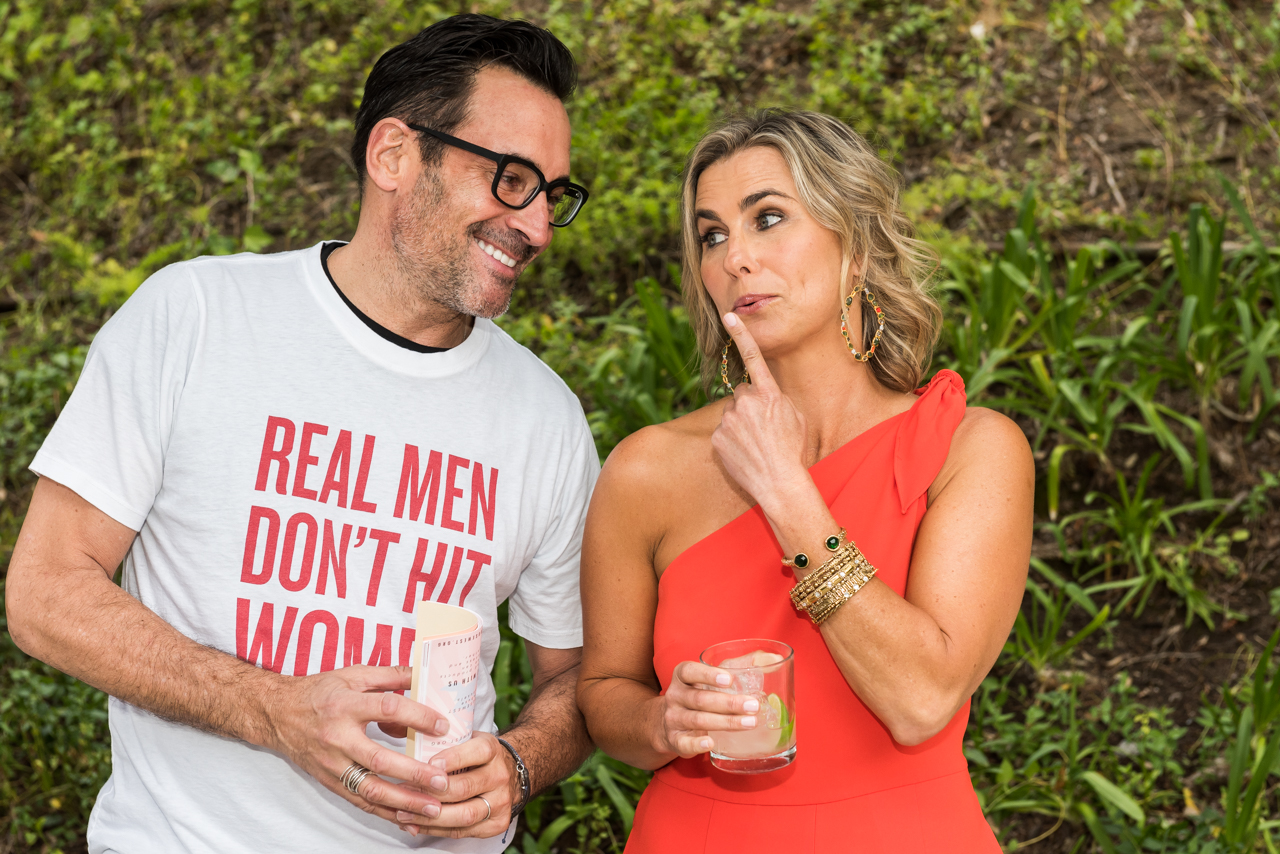 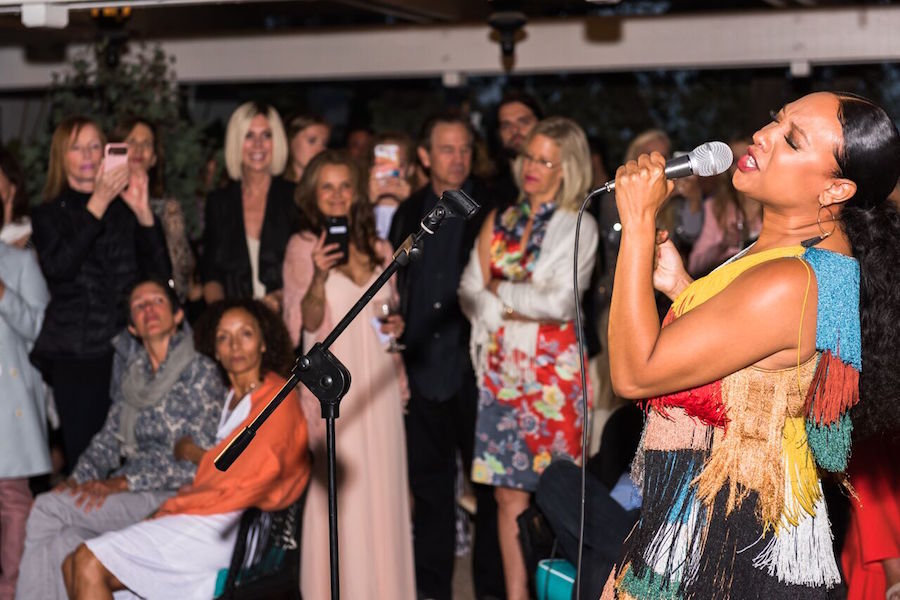 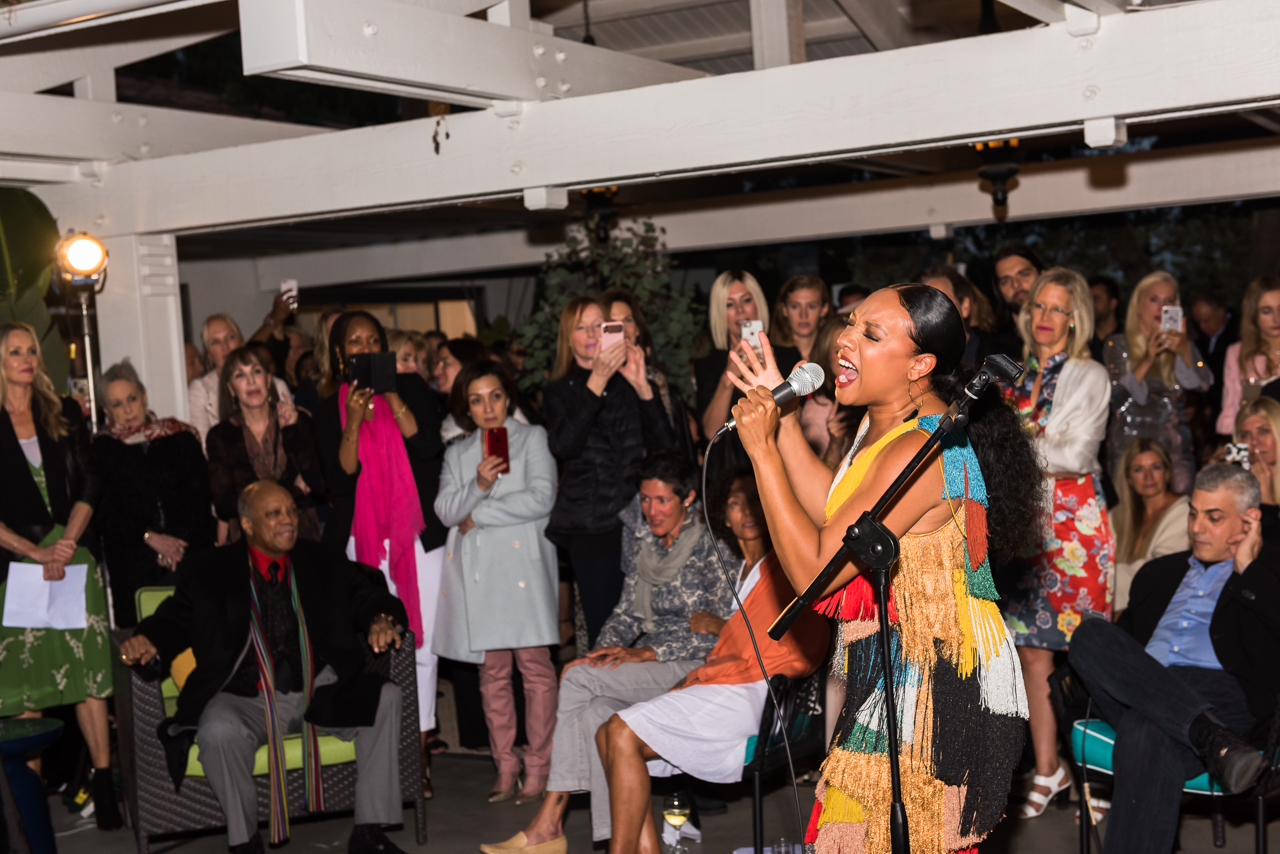