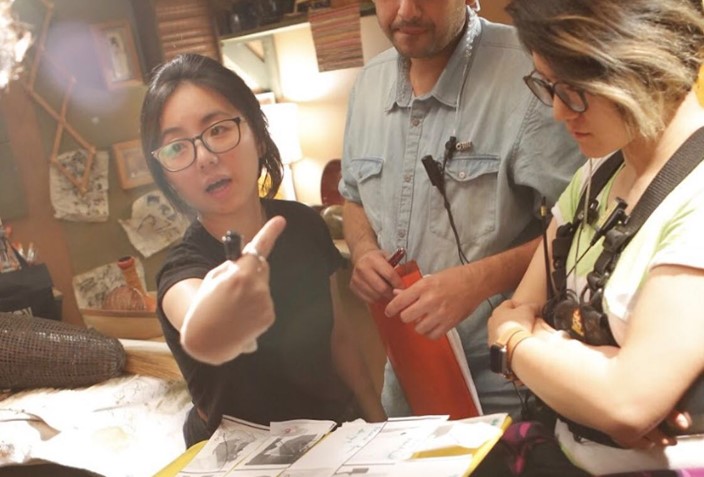 Today we’d like to introduce you to Jiayuan Liu.

Jiayuan, please share your story with us. How did you get to where you are today?
My name is Jiayuan Liu. I’m a graduate student from USC’s Film Production program with a focus in Writing, Directing and Visual Effects. Prior to USC, I worked in New York as an Architectural Designer.

Growing up in Southern China as an only kid imbibed in me the fear of being alone or worse – being rejected. To fit into groups, I gave up speaking my mind and followed the trends. However, my love for storytelling helped me find my true voice.

Film school presented an unprecedented challenge for me – financially and spiritually. I struggled through long periods of self-doubt and frustration. But it was also during those testing times that I saw myself more clearly. Through creative exploration, I discovered my strengths and weaknesses. I realized what really mattered to me, the stories I wanted to tell and finally reconciled with the awkward nerdy Asian girl within me.

I leaned on my architectural experience to gain a foothold in the world of Computer Graphics. The idea of blurring reality with imagination and shifting seamlessly between real and unreal further ignited my creativity.

I firmly believe that in the digital era, there is more than just one way to tell story. Having worked with multiple evolving mainstream technologies, I created a one-of-a-kind short film combining a CG monster with live action footage. The short, Kintusgi, won multiple awards and screened across the globe to major acclaim. Working with a non-profit, I created a short, Dear Mama focusing on the criminal justice system. The short won the Gold Award from Alibaba Media Groups.

Currently, I’m developing live action and animation content for the Chinese and global markets. I aspire to use my skills and create stories that entertain and excite my audience while staying true to myself.

Overall, has it been relatively smooth? If not, what were some of the struggles along the way?
My path has certainly had many ups and downs. The struggles predominantly are from a financial perspective. I come from a middle-class family, so it’s hard to shuffle between long periods of unsteady income. As many up and coming artists would know, it’s hard to keep writing and make a living at the same time. At USC, besides the tuition fee, you have to find money to make your own films. The stress can be overwhelming. I took up multiple part-time jobs to balance my books. I think another major struggle stemmed from self-doubt. With everything going on in your life and around you, at some point you ask yourself if your story is really worth telling? If you really are able to create stories as good as those once touched you deeply?

J.I.A. – what should we know? What do you do best? What sets you apart from the competition?
My background in design and architecture also feeds into my passion for visual storytelling. If there is one attribute that sets me apart, that would be my ability to conceptualize and execute whimsical tales in a visually compelling way.

What is “success” or “successful” for you?
To become the person you want to become; to be the best version of you. Move away from social media distractions, and don’t let other people’s lives affect your feeling. Just be yourself and focus on the things you want to do, one step a time. 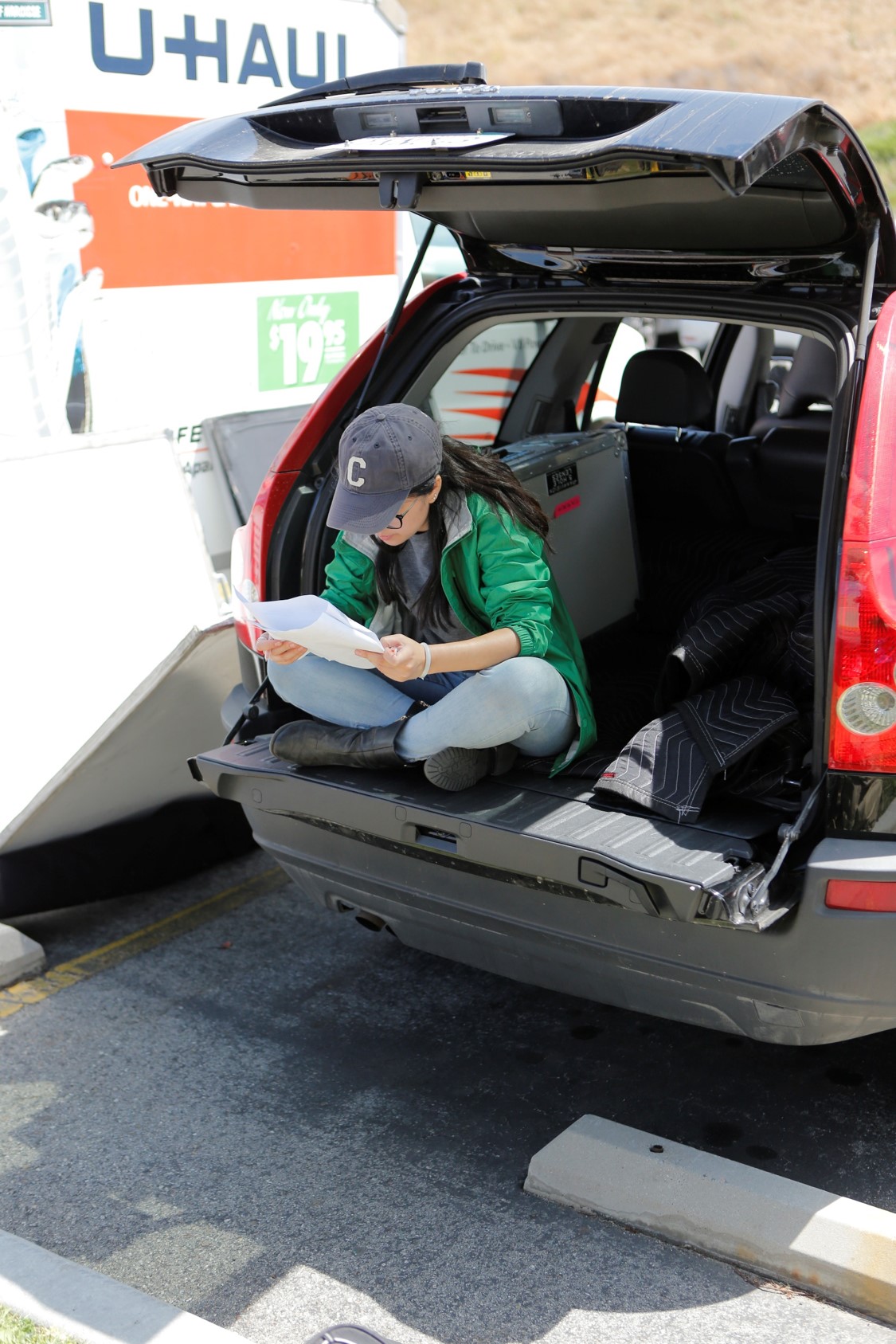 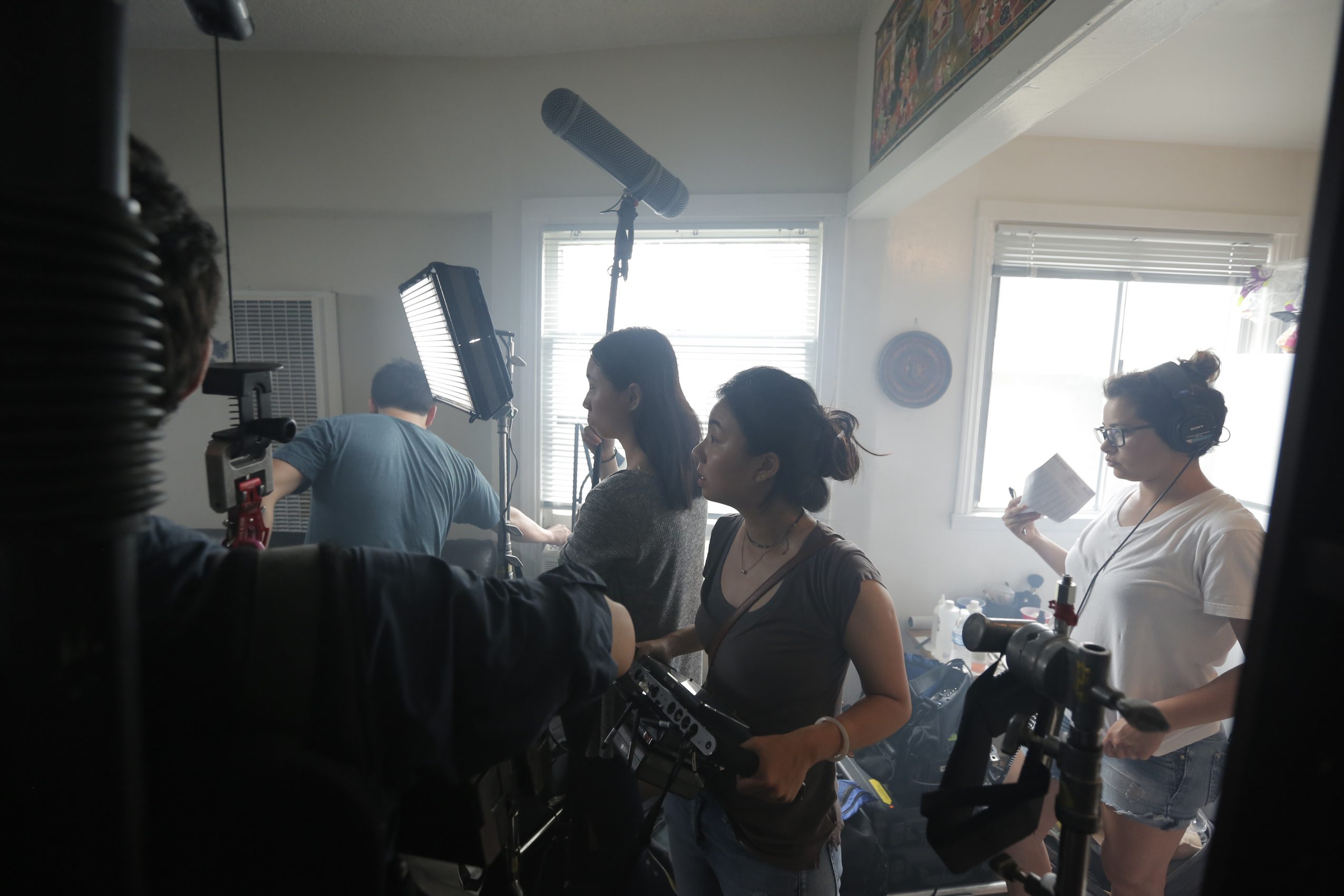 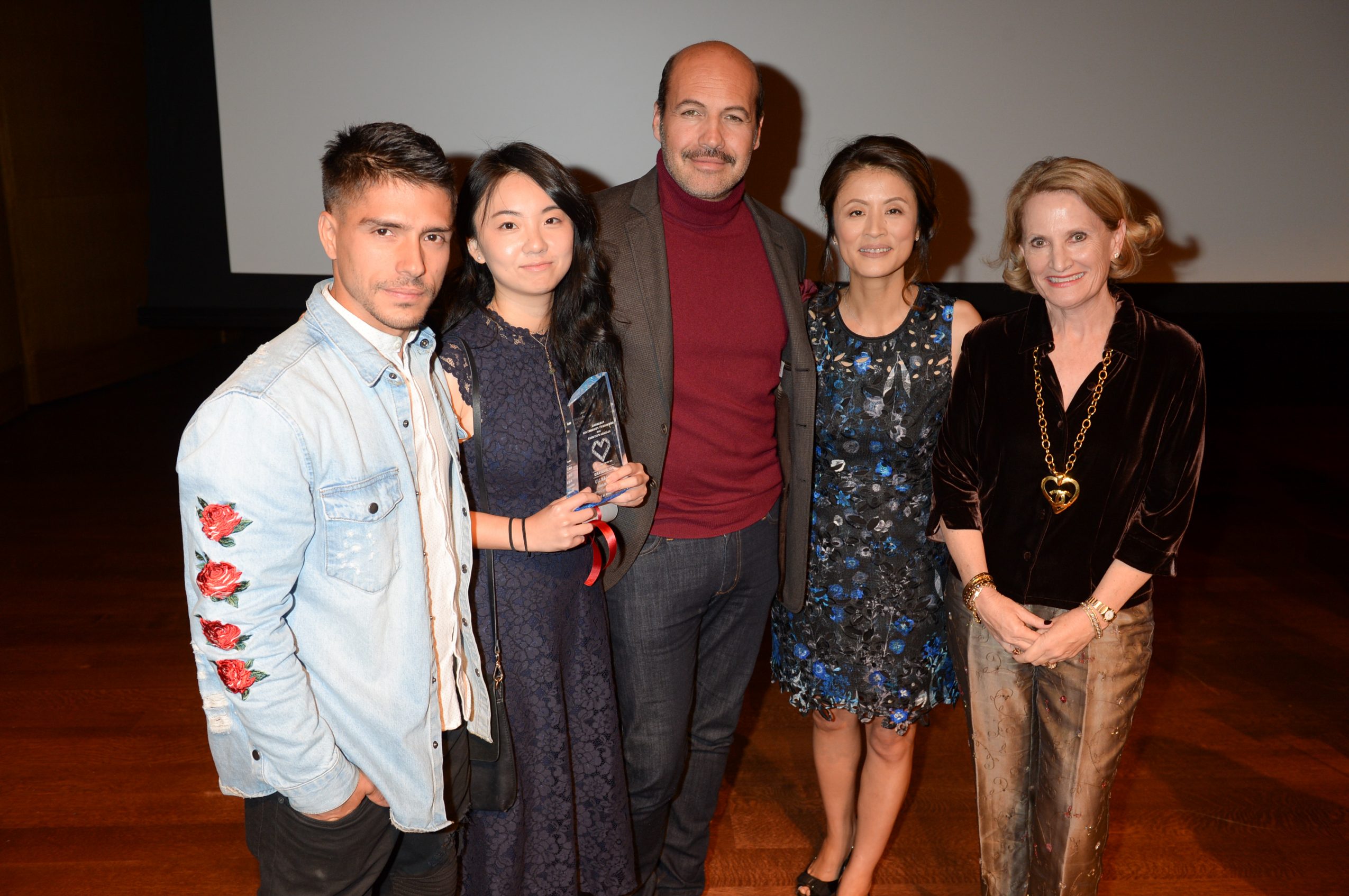 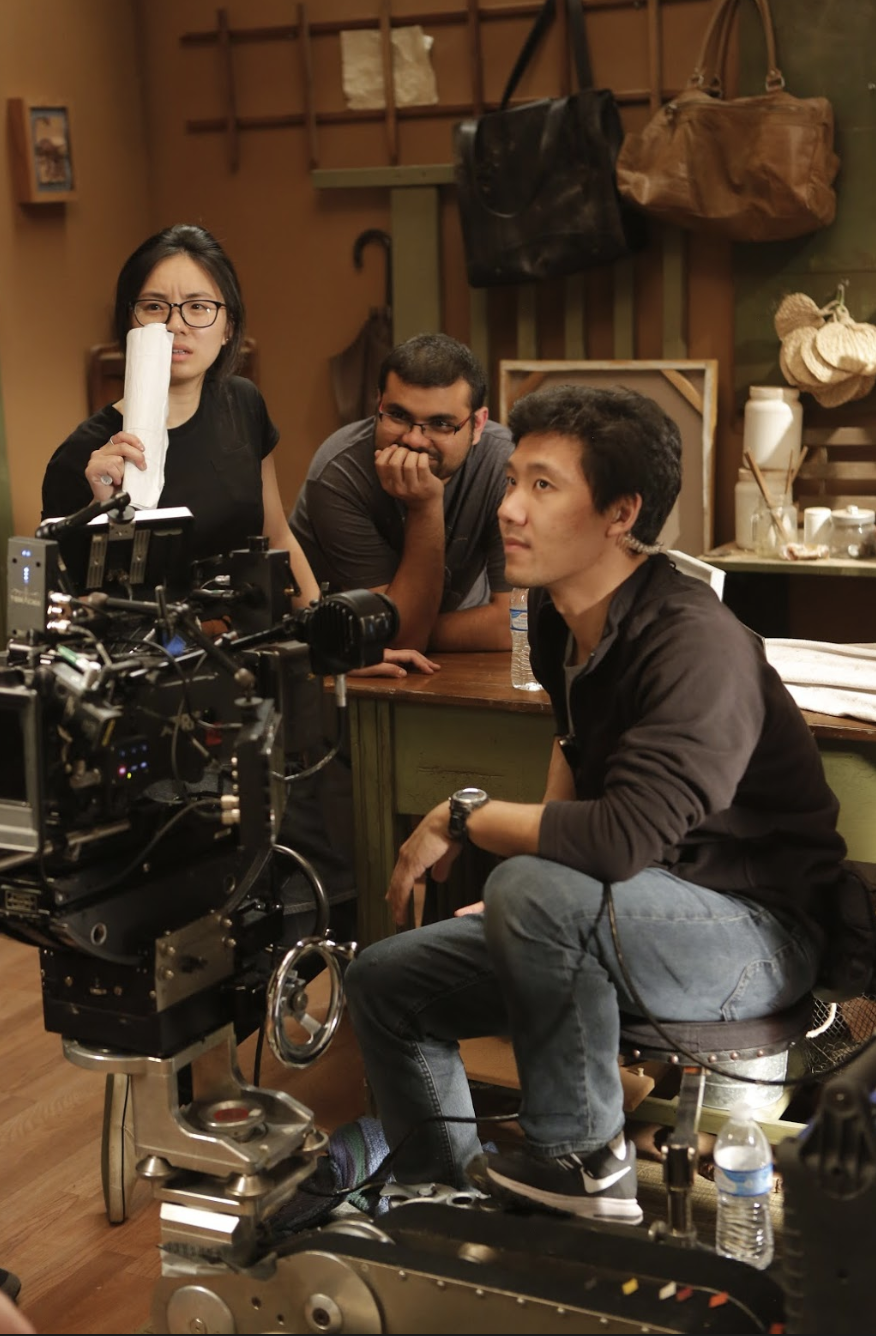 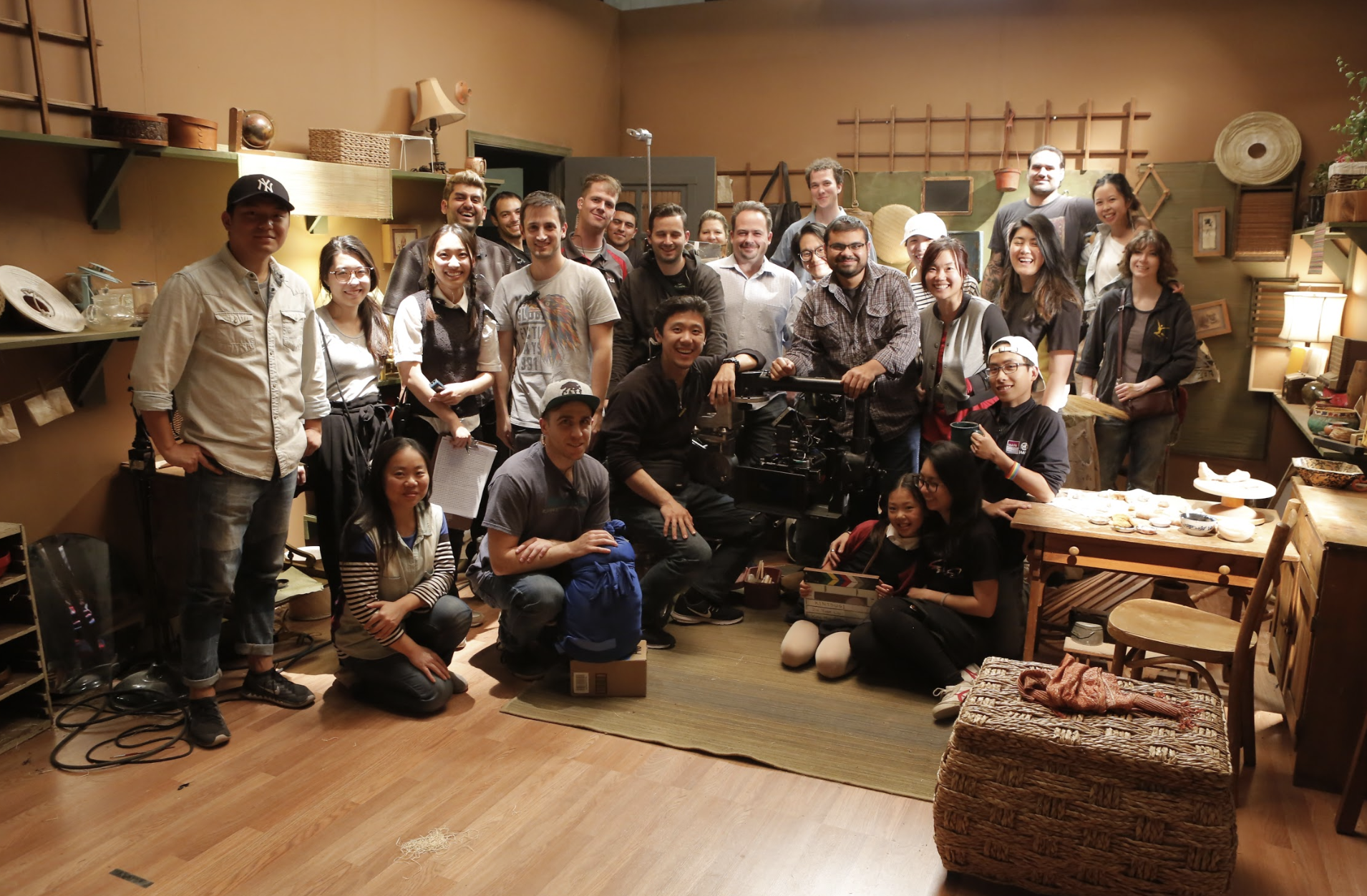 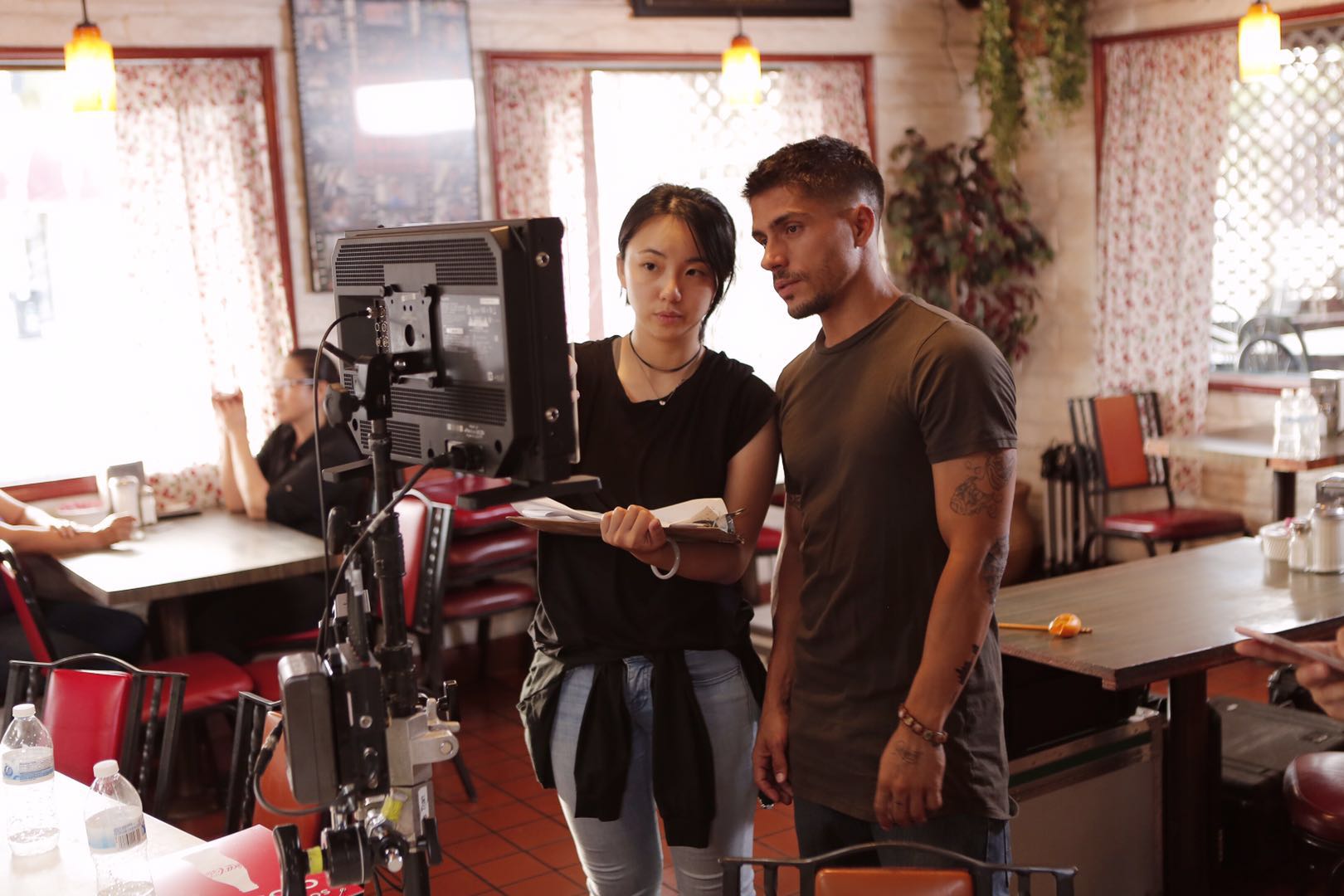