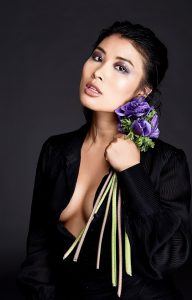 Today we’d like to introduce you to Jiaoying Summers.

Jiaoying Summers is an actress, comedian, producer and philanthropist. Currently, she is the founding partner and CEO of Beijing Summers Media.

She was born and raised in Henan Province in China. Having grown up with a deep appreciation of Chinese classical art and literature as well as film, which inspired a voracious appetite for learning more about the arts. She decided to pursue her higher education in America to better integrate her love for the arts with a sophisticated, informed business approach.

In 2013, She served as served as President for New Business Development for her family’s Hongquiqu Construction Group, focusing on possible construction deals between the U.S. and China. For this purpose, she interned at IMAX headquarters in Los Angeles to better learn the ins and outs of film distribution and exhibition. She has participated in The Asia Society’s US-China Film Summit for the past five years, and connected with industry leaders from both countries.

Jiaoying is an award-winning SAG-AFTRA actress with extraordinary training. She won the title of Miss China, in a 2014 International beauty pageant: “Queen of The Universe” (BRAVO network). As a Chinese female stand-up comedian, she is known as incredibly witty and spontaneous. Check out her current stand-up schedule at www.jiaoyingsummers.com

Philanthropy is very important to her. Jiaoying is the International Ambassador for Linzhou Charity Federation (Henan Province, China) and she is the Asia Ambassador for Operation USA, a Los Angeles-based International NGO which shared the Nobel Peace Prize in 1997 as part of the Int’l Campaign to Ban Landmines. She has raised funds for projects in China and the US. In 2014, at the request of the United Nations’ World Humanitarian Summit Secretariat, she represented Chinese NGOs at its Asian-Pacific Consultation hosted by the Foreign Ministry of Japan in Tokyo.

Has it been a smooth road?
When I moved to Los Angeles in 2013, there were so many obstacles I was facing. First, I could not legally work on my student visa, I was waiting for my Green Card most of the first year in Los Angeles. I also had a very thick Chinese accent, and was just starting to take acting classes. I remember driving from Irvine to North Hollywood every day, sitting in LA traffic in my tiny Honda for hours and hours, driving up to LA with the stick shift car.

I started learning English in US by taking ESL classes around 2009, the other international students would make fun of me whenever I spoke, “You sound so funny!” “You sound like a robot!” those are the voices I still hear whenever I speak. This is a mental hurdle that I struggled with for years, even today.

I love the craft of acting deeply since I was a little girl. My mother helped fund a cousin’s video shop in early 90s in China, I was allowed to watch all the Hollywood movies, I became so obsessed and started to dream of becoming an actor with Audrey Hepburn and Marilyn Monroe as role models.

With a university background in finance, I start to work for a women’s EB5 Capital group (encouraging investments in the US by Chinese investors) part-time, I was able to make decent money. So I could invest in my acting training. I started studying with Howard Fine, LA’s finest acting coach, and something really shifted inside me as acting become something that I would do no matter what the obstacle. Developing the craft takes incredible discipline and a lifetime of hard work. I am acting just to feel alive, it isn’t for money or fame.

I had some good opportunities for acting and producing in China. I do well as a producer, it gives me financial freedom for the first time in my life. It’s a good feeling, but I didn’t feel the level of fulfillment as much as I thought I would..

Yes, deep in my heart, I still want to perform. I am terrified to act in my second language and possibly making a fool of myself. I want to perform in Hollywood,in English, the hard way. I want to be in the most competitive market, to be among the best actors in the world. I want to up my game, to push my limit and to see how far I can go.

I came back to LA. in early 2019, I jumped back to acting training and began doing stand up comedy.

The first time I was held a mic, I was terrified, It was like death, I could not speak and had an out-of-body experience.

But there was something I loved, I was free, I risked looking stupid and I did not actually die!!

Stand Up comedy helped me liberate myself, I can speak out loud and I am not a fool. I started to find my true self on stage. The “me” that’s quick witted, sassy and spontaneous. Two months ago, I was holding the mic for the first time, terrified like a middle schooler who just peed in her pants in front of everybody. I did not back down, I was at every comedy mic in town, Yes, I do bomb sometimes, but It didn’t kill me. I would describe doing stand up ias like dying on the stage every night, but in the morning you wake up alive and do it again. There is a reward for performing standing up in front of a live audience, they are screaming and laughing because I made them feel that way, I take credit with pride. This is ecstasy, there is nothing quite like it. Two months later, I am performing on the legendary stages of the Comedy Store, the Ice House, the Improv, etc… and among the best comedians in the world.

I started to embrace my flawed self. Yes, I am enough, I am a work in progress. I speak perfectly and my Chinese accented English is beautiful; people understand me. It is safe for me to be seen.

The hurdle in my life really is no hurdle. I started to think about what really makes me happy.

Is our city a good place to do what you do?
Los Angeles is a tough city, I love it. I grew up in northern China with freezing cold, long winters. The beauty of LA. never fails to amaze me. I love the golden beaches, the palm trees, the ocean and the iconic Hollywood Sign. I recommend people pursue their dreams in LA. This city is tough, but it rewards hard work and talent. 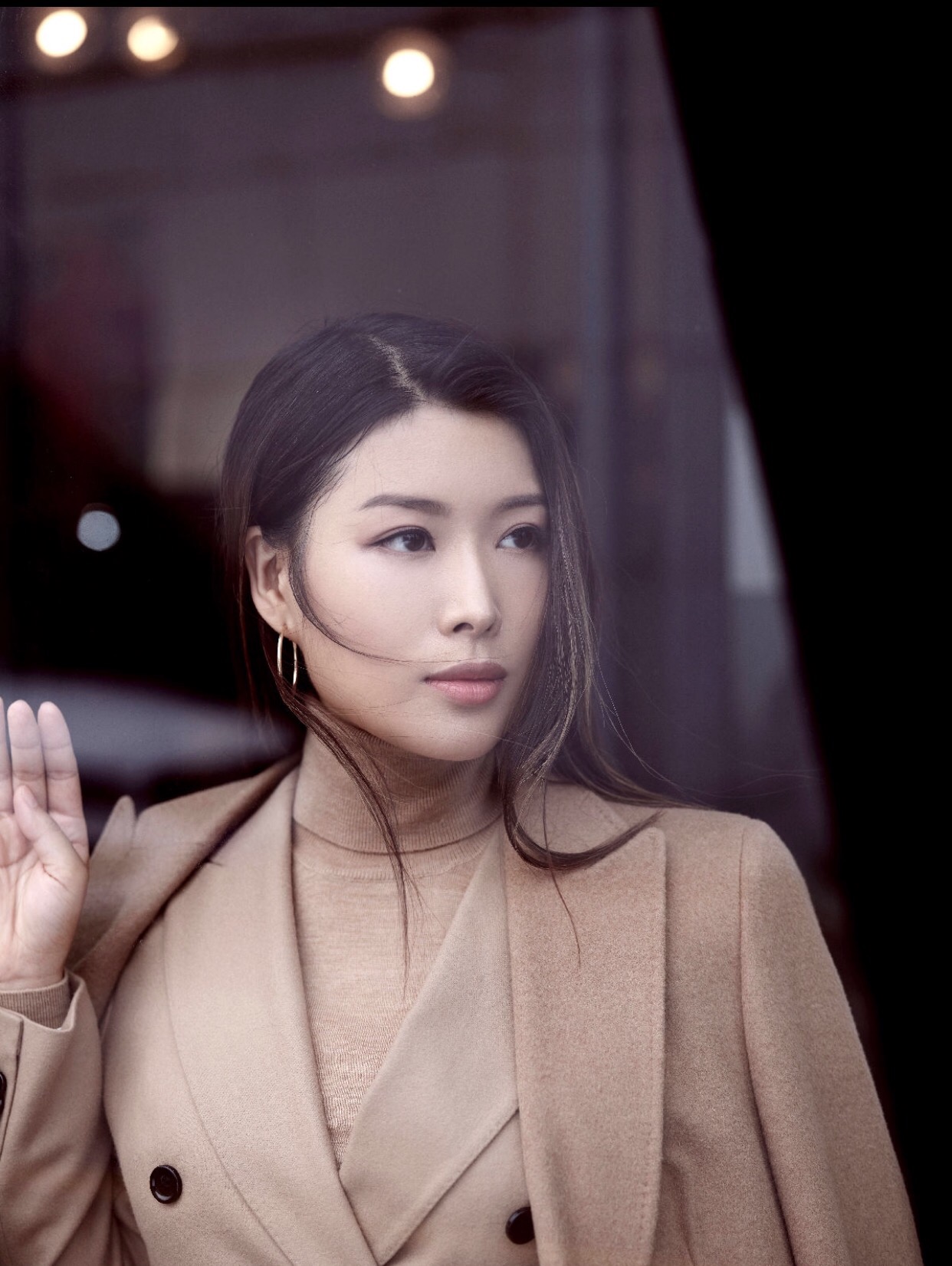 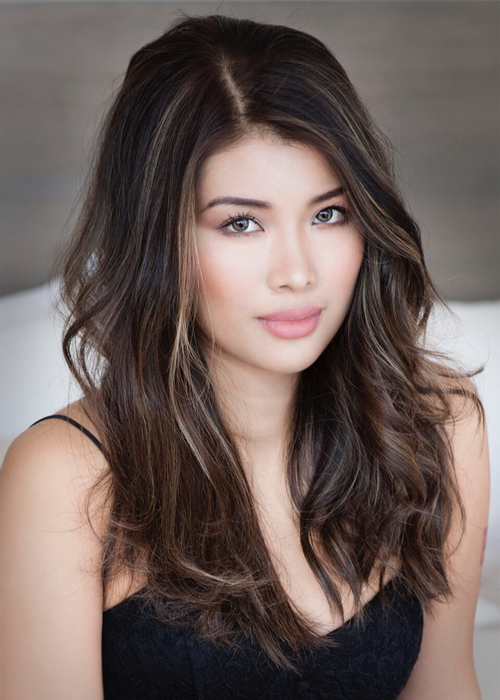 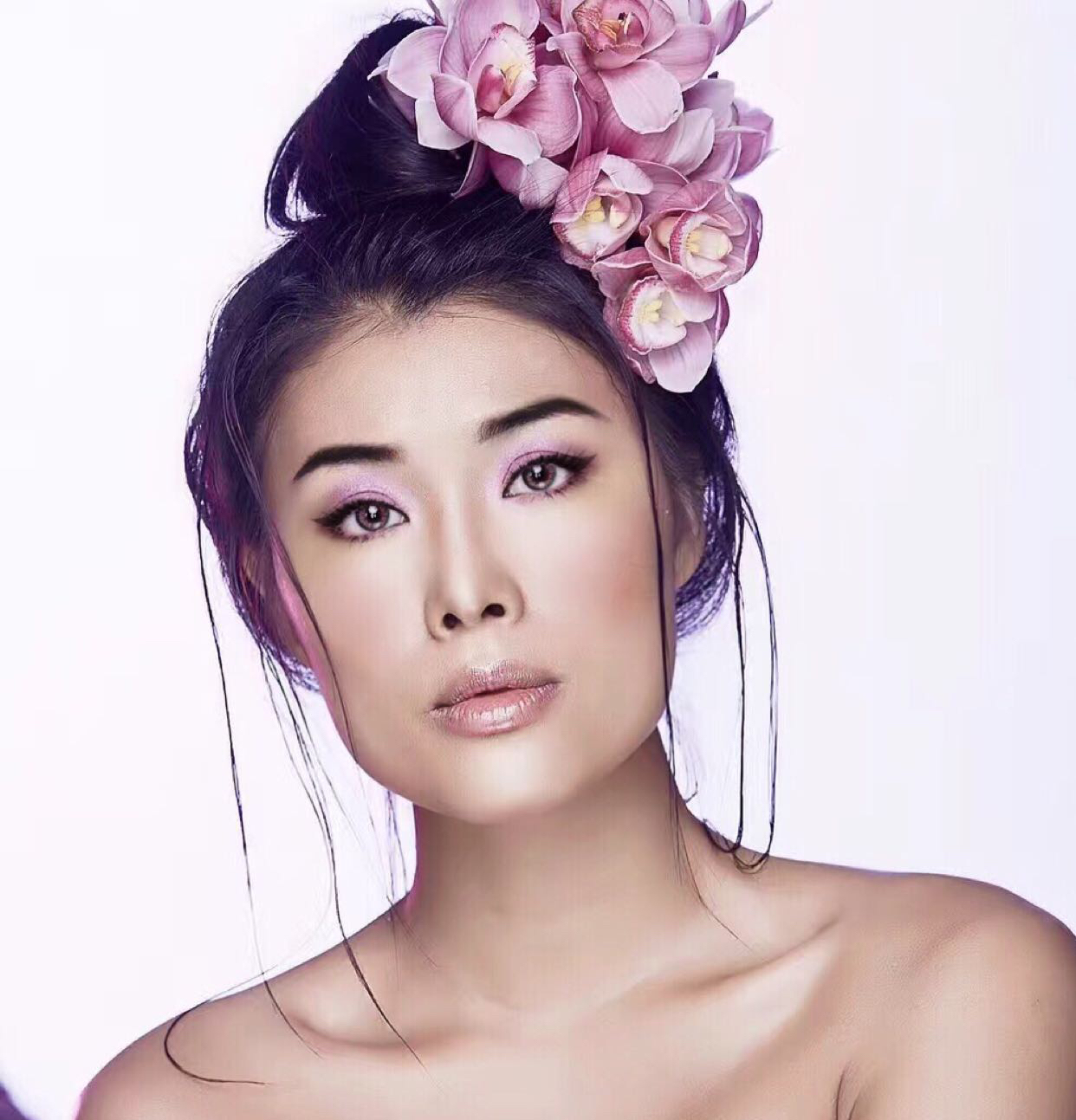 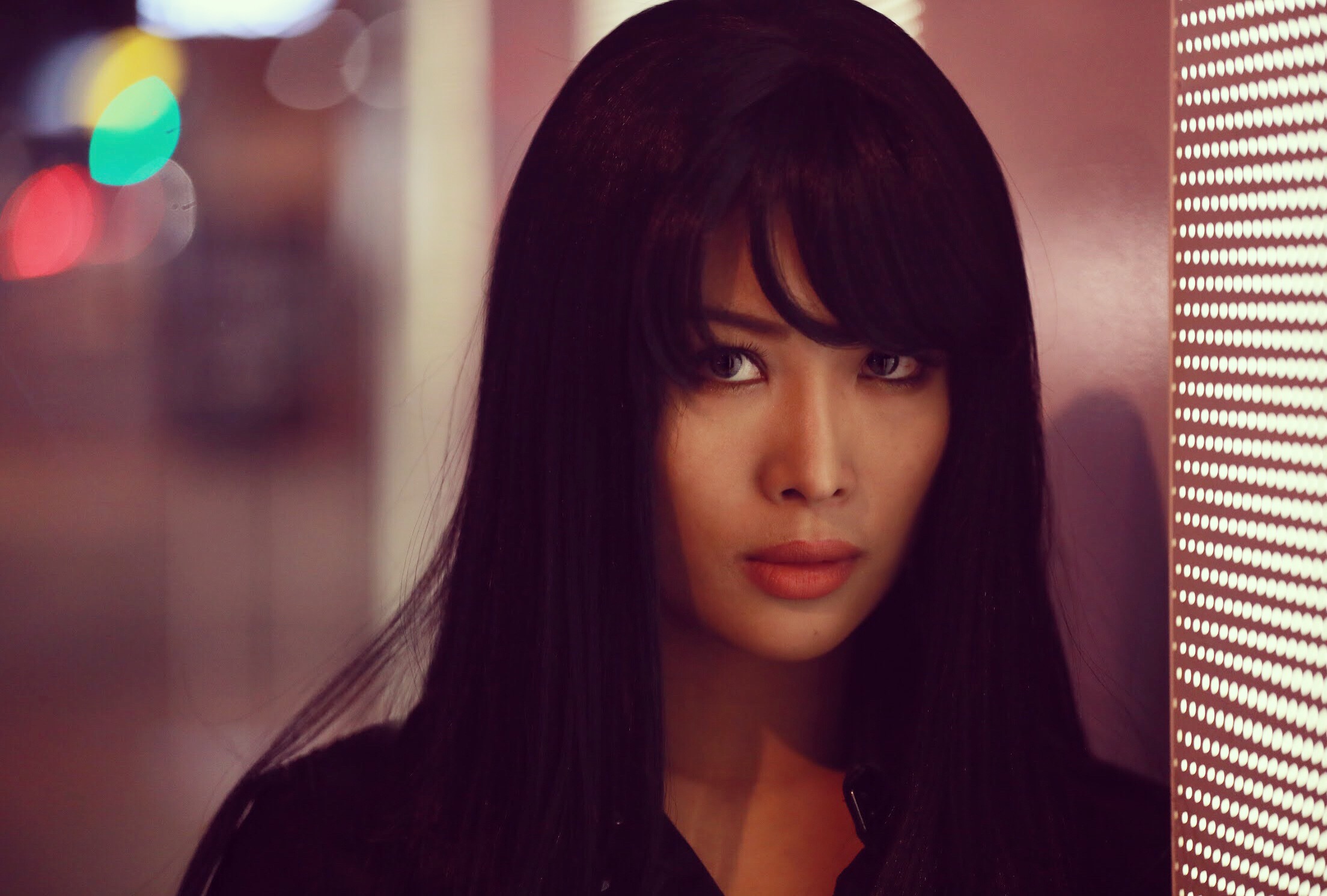 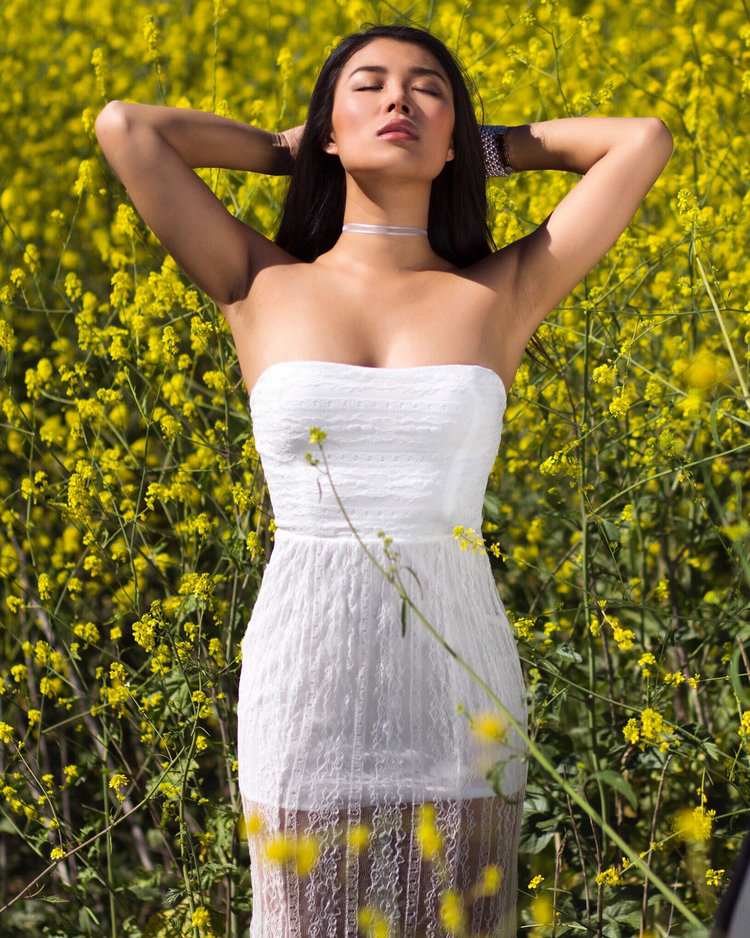 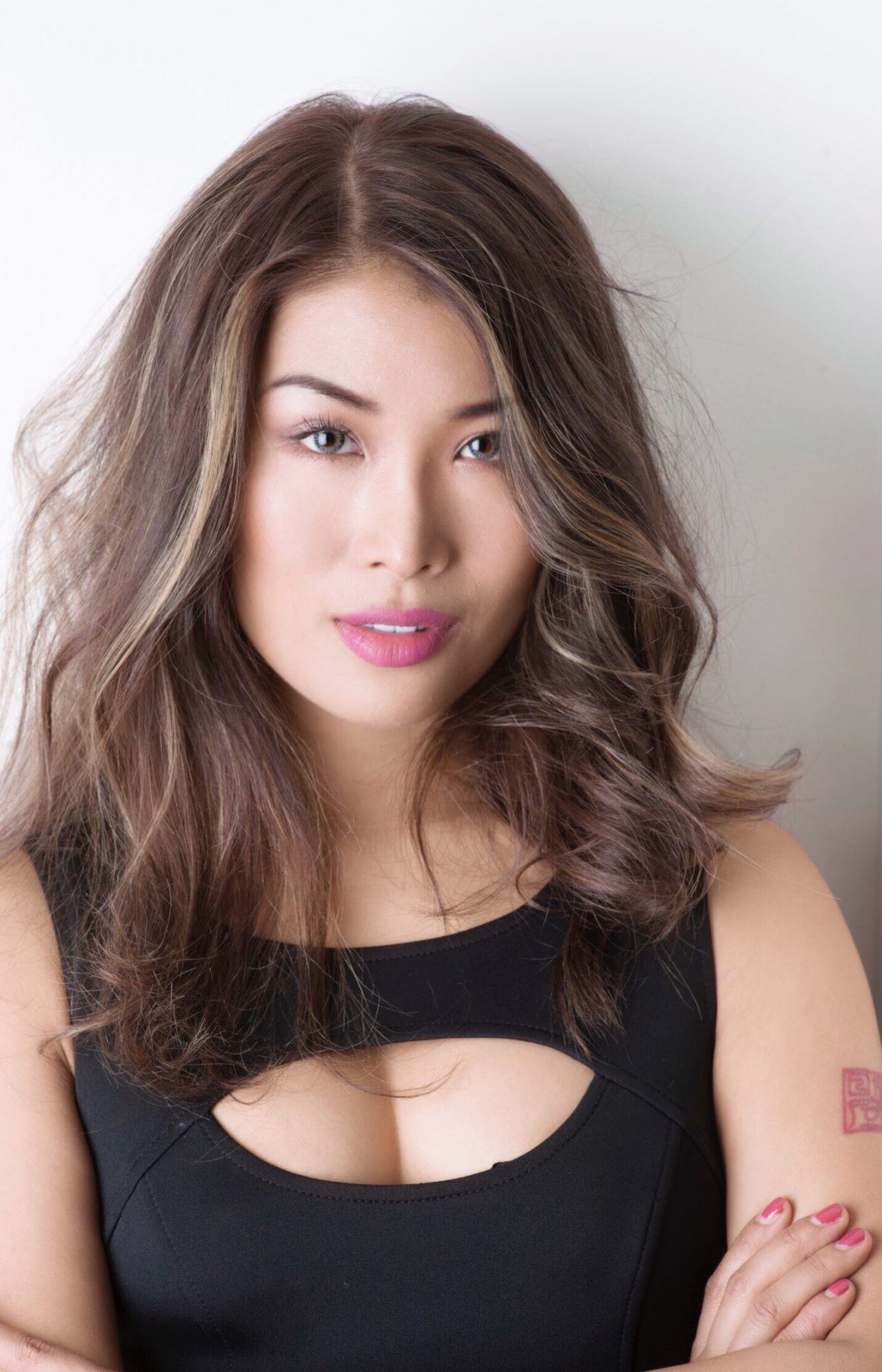 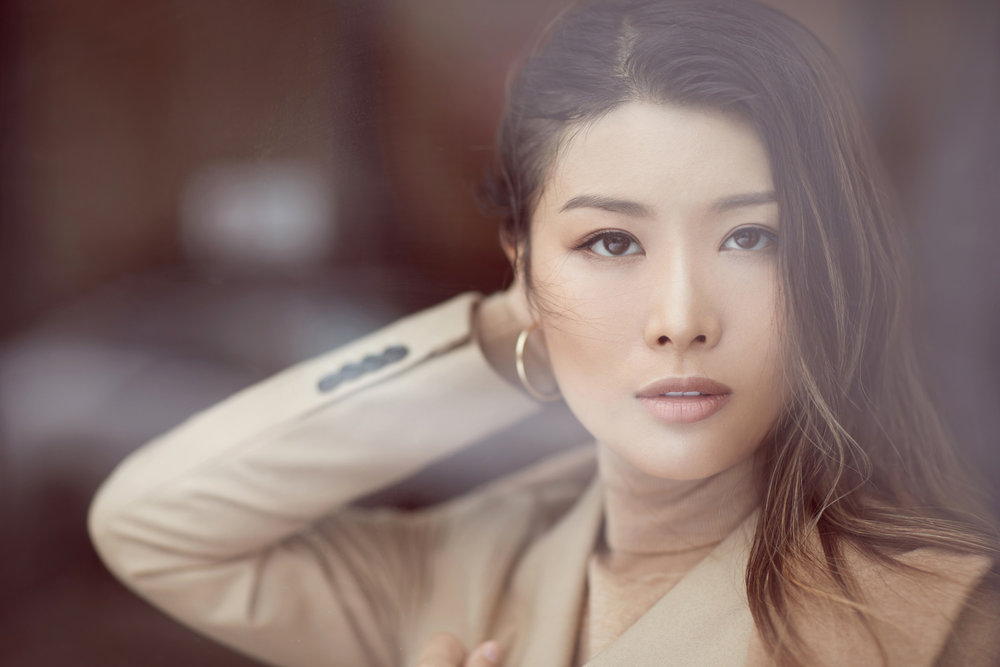 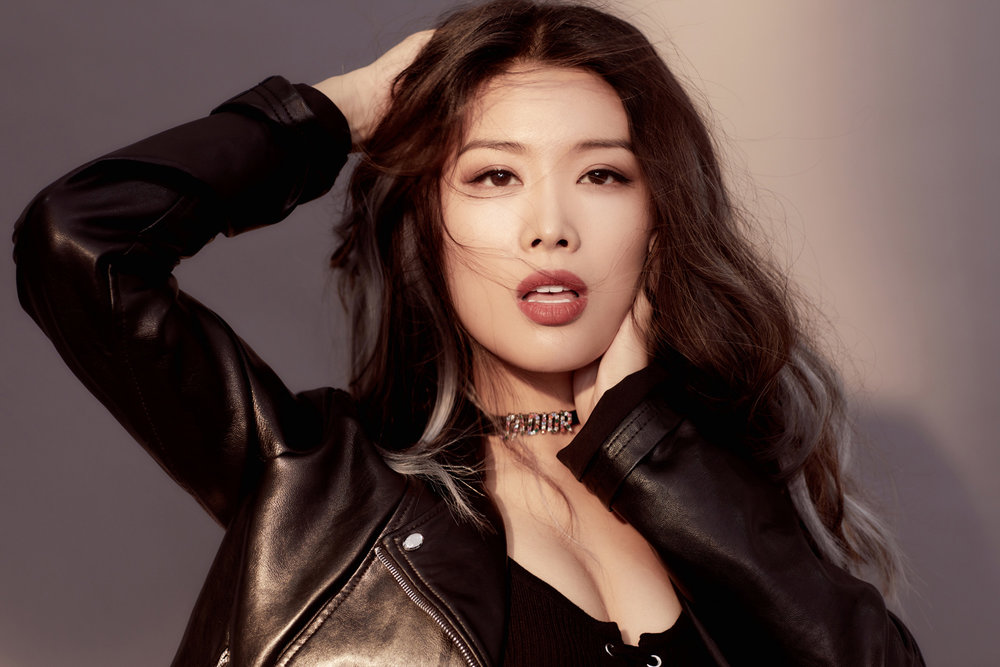 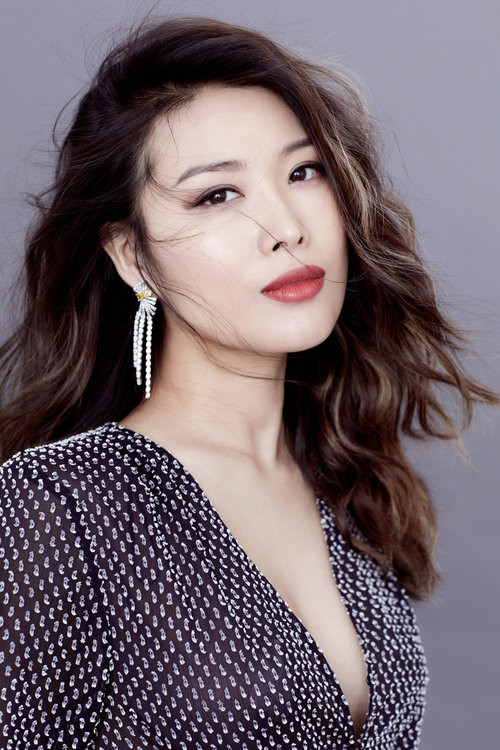 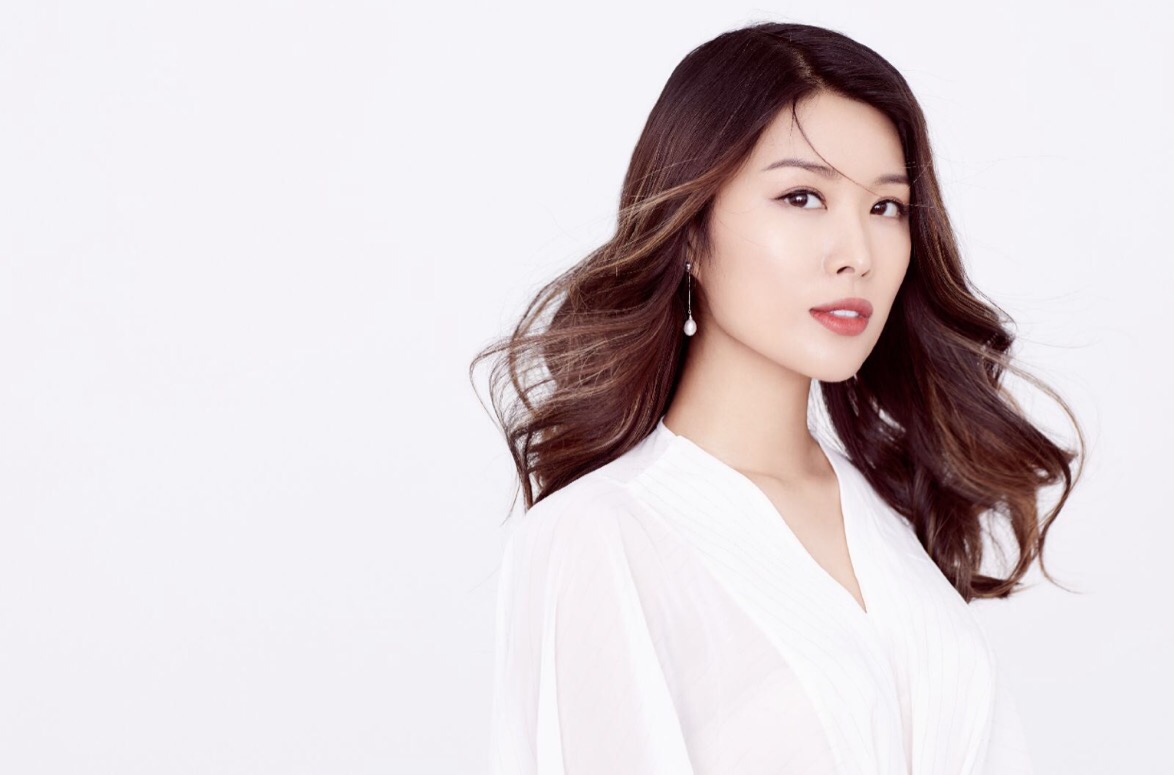