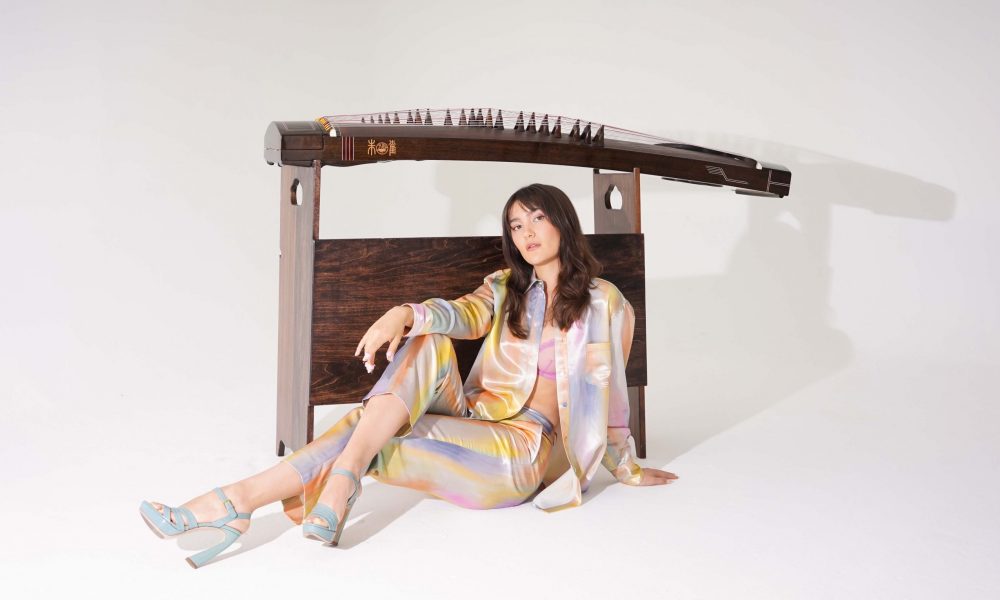 Today we’d like to introduce you to Jett Kwong.

Thanks for sharing your story with us Jett. So, let’s start at the beginning and we can move on from there.
I grew up in Denver, Colorado. I’m a first-generation Cantonese-American by way of Hong Kong, and my other side of the family is from western South Dakota. I started taking voice and piano lessons at the tender age of five, and while I hated piano lessons (and would try to figure out how to cheat during lessons which never worked), singing came with a feeling of ease. I began studying music more seriously around age 11, and from there went to an arts high school and college. I’m primarily a vocalist, a guzheng player, a writer, and filmmaker. What I’m doing today is an amalgamation of my experiences growing up as a mixed person, a girl, and someone who was always lost in fantasy. I draw a lot on my personal experience of not fitting into a racial “category” and being treated accordingly, as well as my family stories.

My family’s stories, particularly on my Chinese side, have always conjured up romantic visions of wartime, pre and post-colonial China and Hong Kong, of silks and golden embroidery. In other words, I’m inspired by very real occurrences and hardships, but fill in the gaps myself with a bit of cinematic flair. I’m also inspired by my American and European heritage, but I’d say mostly in terms of the “West” and it’s harsh beautiful landscapes. All of this culminates with what’s happening now politically and globally, and how the question of being “Asian American”, “female”, or an artist interacts with it all. At times I feel pressured to “choose” who I am and what I represent, being deemed “inauthentic” to any one identity. And although it’s hard to feel a stranger on two shores, a bit unsteady in an already unsteady career… I resist the urge to place a genre or title on myself and my work because I feel, somehow, the in-between is what I’m meant to explore.

Great, so let’s dig a little deeper into the story – has it been an easy path overall and if not, what were the challenges you’ve had to overcome?
I don’t think anyone truly has a smooth road. Existence is hard, and when you tack on environmental and contextual identifiers… it just gets harder! Personally, I’m happy to have had a nice early childhood with love around me. I think I’ve struggled with question of identity for sure, in terms of my race but more glaringly in terms of gender. It seems every day I notice how being treated as a girl and as a woman has shaped the way I move throughout the world. Of course, now there is the sense, or the hope, that things are changing in terms of broader equality – but the reality is that wealth and power is still largely wielded by men and caucasian people.

There are plenty of other specific struggles that, in time, I’m sure I will share through my work. Something that has really surprised me is the amount of push back I’ve received by this question of “authenticity”. Sometimes it seems like even though the majority of our society wants to be more open, we are just too steeped in the habit of categorizing race. I’ve definitely lost out on opportunities because I’m not “Asian” enough, “white” enough, etc. But I have to believe that someday being exactly who I am and doing what I’m doing will earn me opportunities that align more – I’m too stubborn to change my mannerisms or appearance to other’s ideas of a norm anyway!

Can you give our readers some background on your music?
I play an unusual instrument, the guzheng, also known as the Chinese zither. My intention with utilizing the guzheng is to bring its traditional roots into the future in a way that’s not using it as a prop. For too long instruments like the guzheng have been too simply labeled “world” in a “western” setting. By weaving it in with my voice, both classical strings and electronic elements, I’m attempting to avoid an outdated term such as “fusion” like the plague. I’m also experimenting with how I perform and share my work by putting on my own events. I love feeding people, so serving food or drinks that correlate with the concepts of whatever I’m sharing has been fun.

Most of all, I enjoy a more intimate experience with my audience, my fellow performers, and myself. My last event like this for Asian American Heritage Month was such a blast – I hosted it at a Chinatown gallery, screened some short films including a teaser for my satyrical fashion film starring my 95-year-old grandma, had iced teas provided by local teahouse Hey Hey, and performed some new songs. I felt so much more connection between the audience and experience, and I’m currently developing more concept events to share new work.

Is there a characteristic or quality that you feel is essential to success?
I have to admit, I am the person who always thinks “what if”. I am trying to resist that feature of mine though because in the end, everything that has happened has lead me to where I am period. What if I had skipped going to college and had networked more instead? What if I didn’t choose the arts and had chosen something more “stable” or humanitarian? What if I had been at the point I am five years ago? The list goes on and on. I don’t think it’s very healthy to dwell on hindsight. But if I were to offer anyone a little working advice, I’d say never stop digging deep to find what truly feeds you, clearing away as much crap as you can to find what you truly enjoy in the way a child purely enjoys. That, I believe, is the stuff that lights the way when everything goes dark. 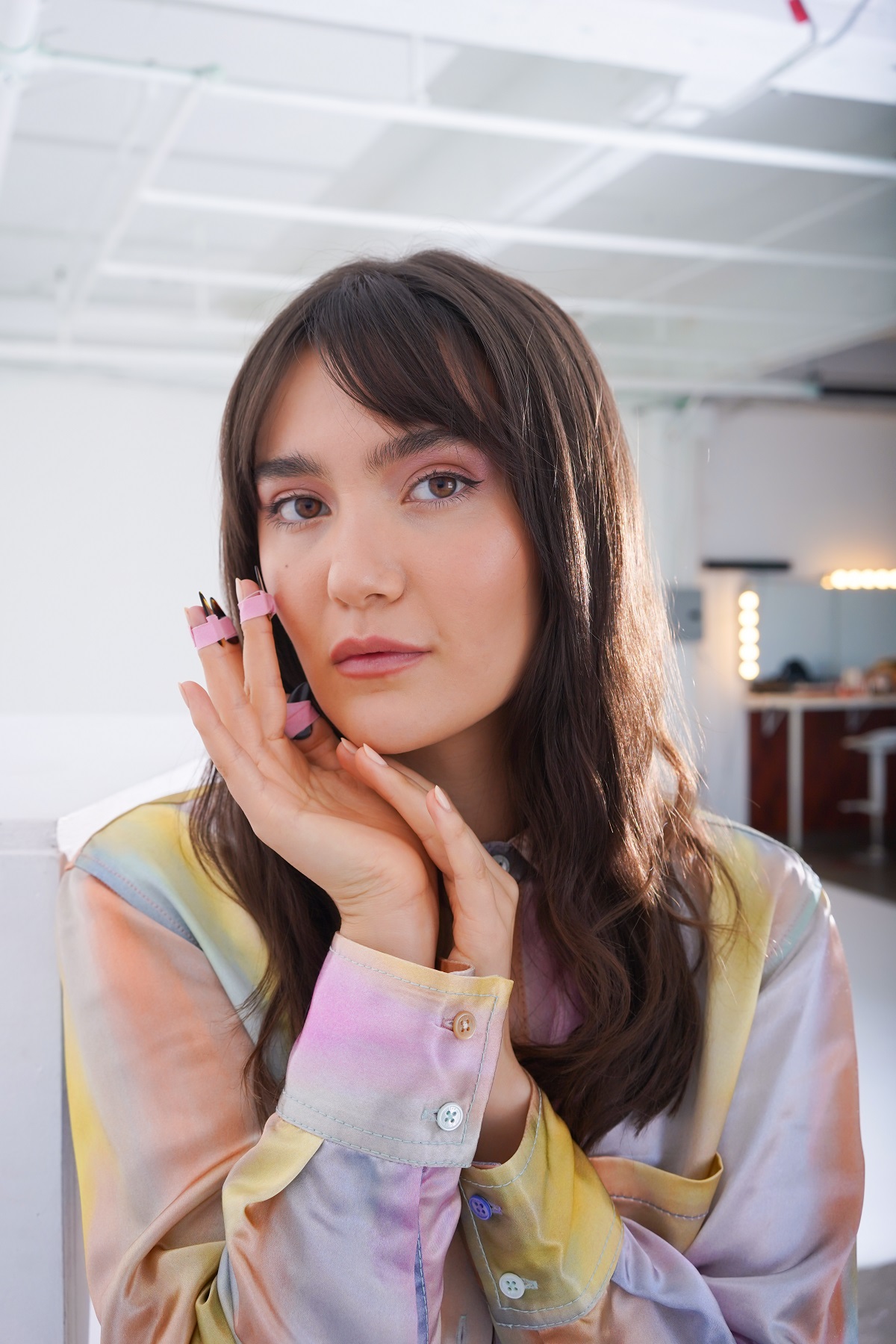 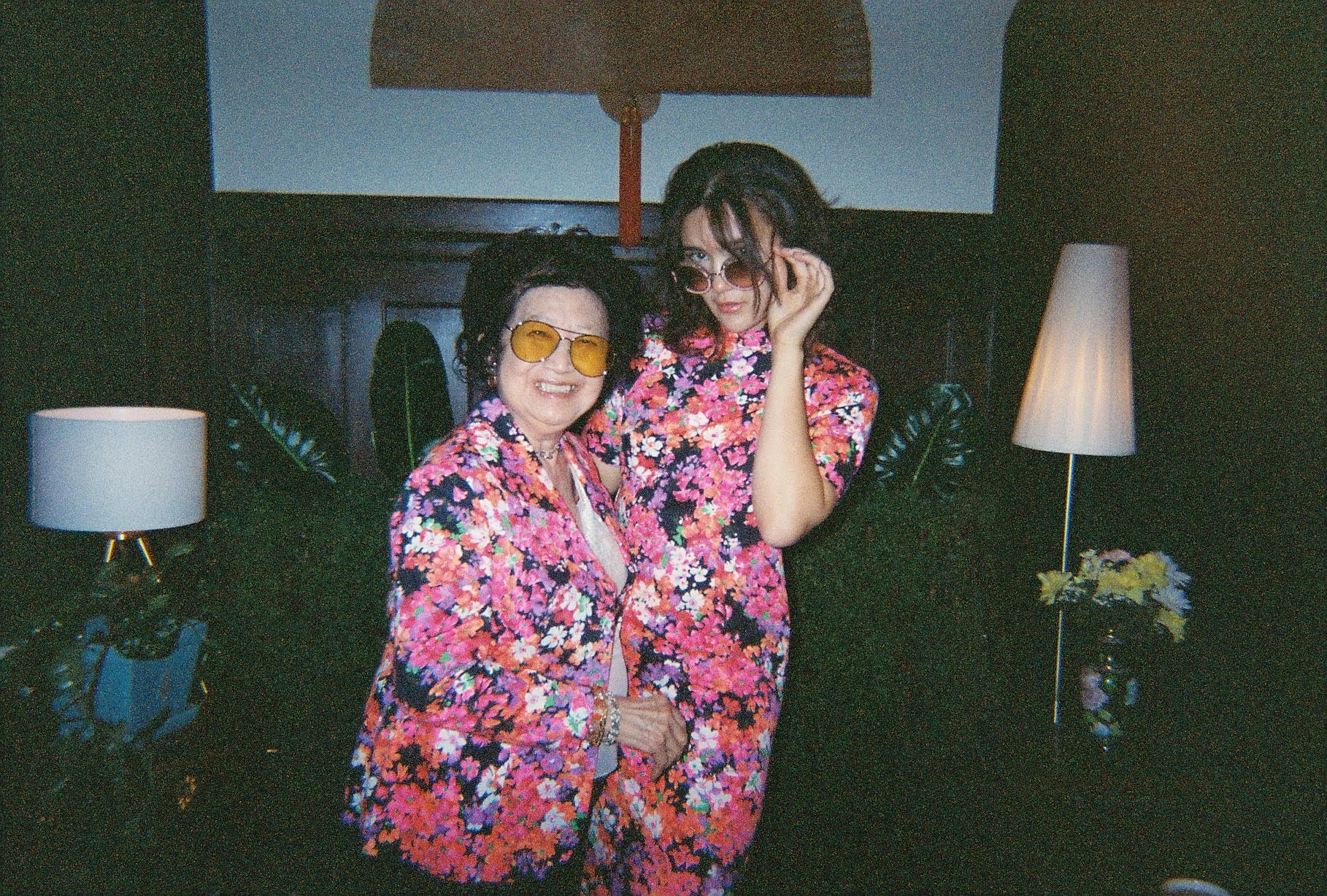 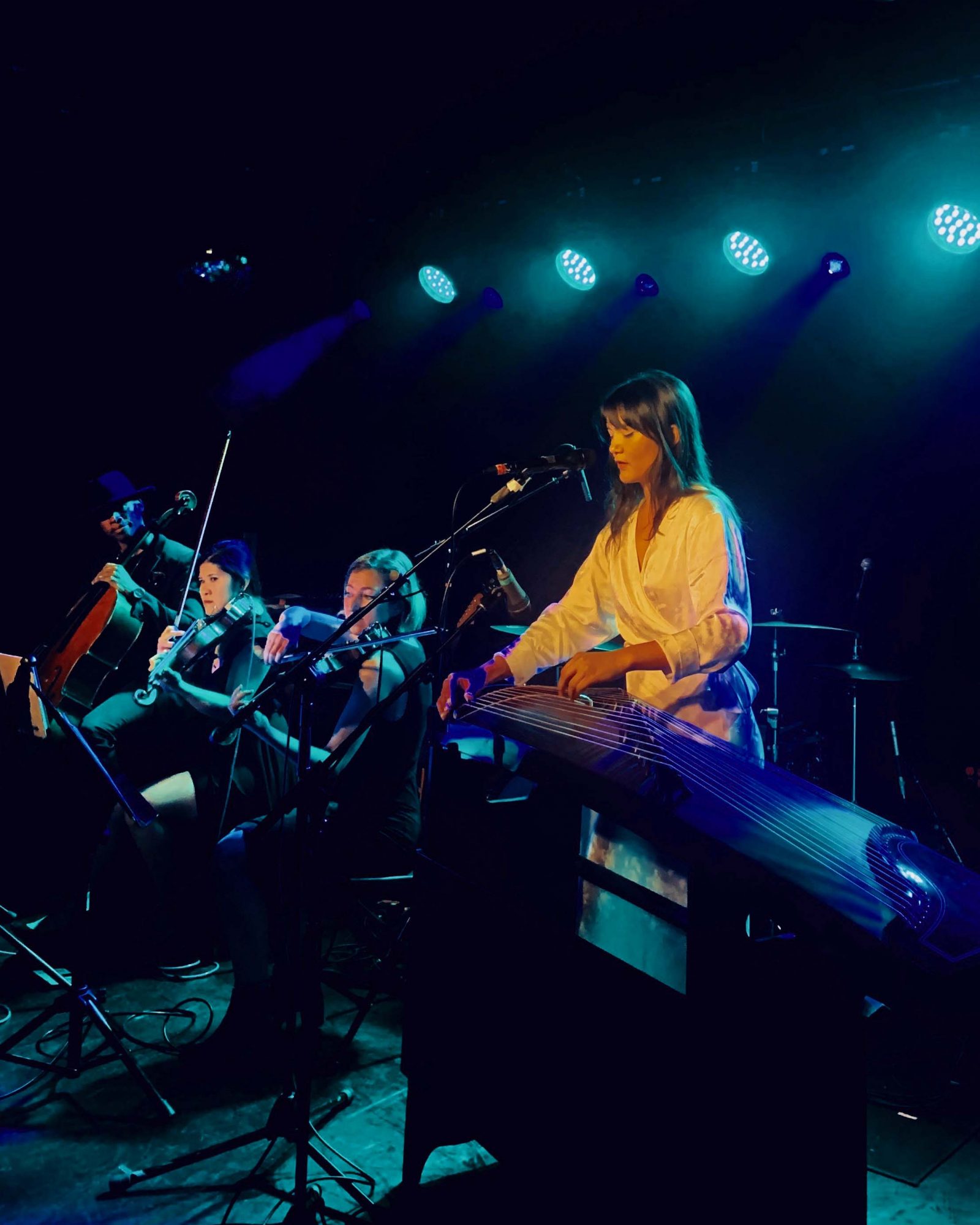 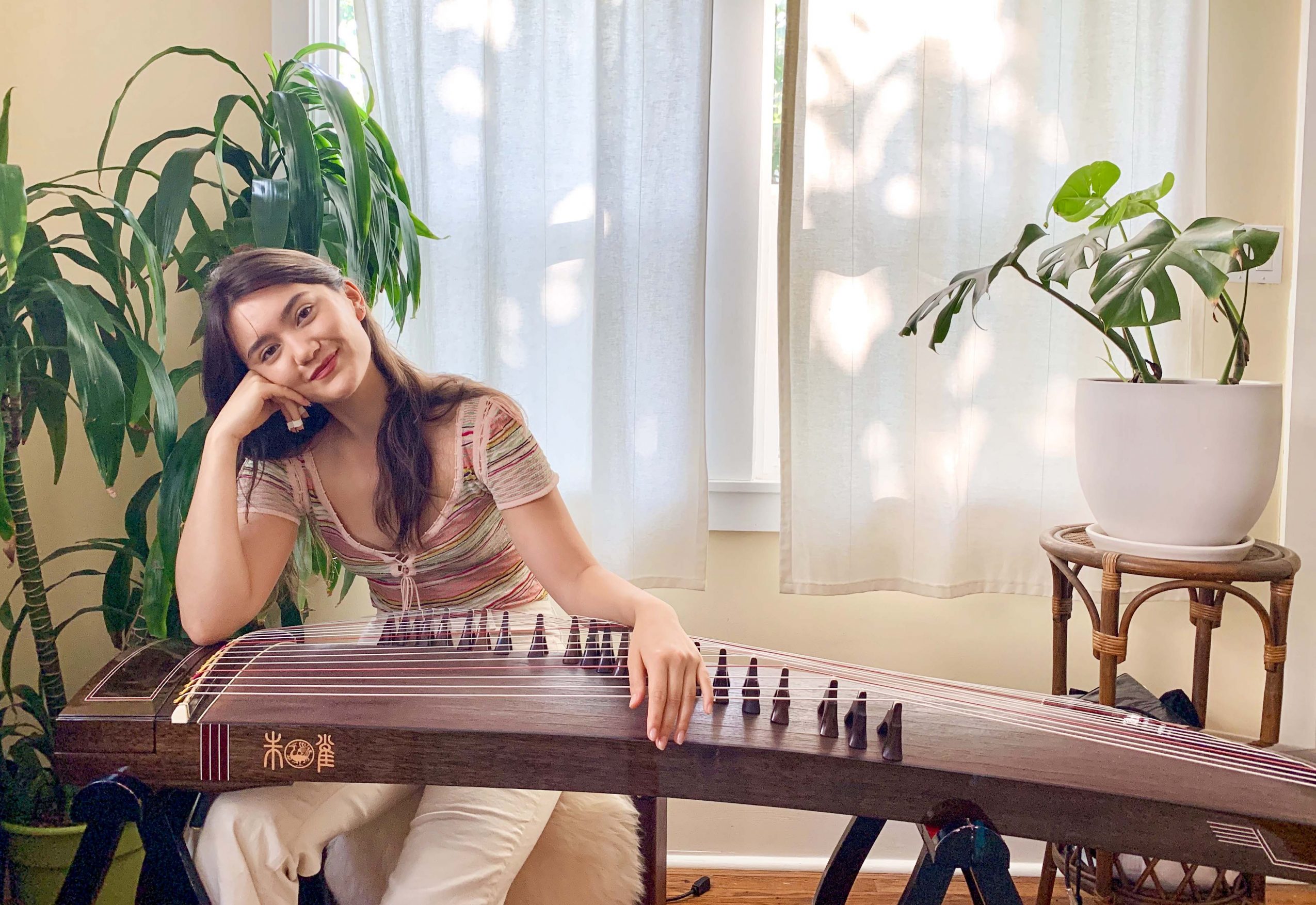