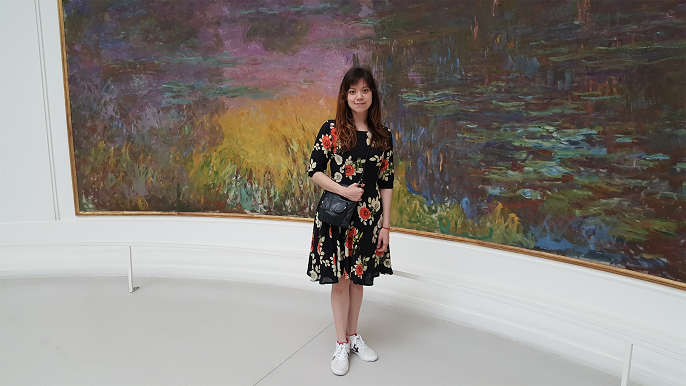 Today we’d like to introduce you to Jessica Vaillant.

Jessica, please share your story with us. How did you get to where you are today?
Like a lot of artists, I became interested in animation through anime. When I was about twelve years old, I saw Robot Carnival playing on the SciFi channel and it blew my mind. The only animation I was exposed to before then had been Saturday morning cartoons. That was the first time I thought, “I should figure out how to do this for a living.” Around that same time, I saw a lot of other Japanese animation that I was way too young for, like Akira and Ghost in the Shell.

Throughout school, I drew constantly, but not in a way that developed the skills I really needed to be a professional artist. I was lucky enough to go to a magnet high school for the arts, but I didn’t apply myself there. I was just sort of coasting, and after school I worked for several years at crappy service industry jobs. I realized I needed to actually put some effort into my dreams or I would be in the same place when I got old, so I applied and was accepted to CalArts.

Before arriving at CalArts, I was fantasizing about all-nighters working on passion projects and throwing myself into my work while abandoning everything else. The reality of crunch was not as fun and I got burned out pretty quickly. But despite a culture of overwork that is common at art schools, I learned an immense amount – the most useful aspect of being there was being able to learn from other students, see what tricks they were using with software, what their workflow was like.

After leaving school, I got my first gig doing prop and FX design for a show called Costume Quest. I was really amped about it because it was based on a video game I love, and the whole crew turned out to be really amazing and kind. They were nice enough to show me the ropes, so it was a great first industry job. Since then, I’ve done character, prop, FX, and color design for studios like Dreamworks, Nickelodeon, and Cartoon Network.

Overall, has it been relatively smooth? If not, what were some of the struggles along the way?
In my second year at CalArts, I had to leave school for financial reasons. I was devastated, but I couldn’t afford to take out the multiple loans that would be necessary to fund my third year. I went back to doing service industry jobs while working on my portfolio and doing art tests at night. In a way, it really kicked my butt into gear. I didn’t want to let a lack of financing to be the reason I never got an art career.

We’d love to hear more about your work and what you are currently focused on. What else should we know?
I currently do mainly character and prop design work for TV animation, though I’d love to branch out and start doing background design work.

I also try to maintain creative hobbies that have nothing to do with animation. Doing model sheets for animation can make you draw in a really “tight” way so I try to take time to make comics and goofy art for myself without taking it too seriously.

I’m also currently collaborating on a game project with my husband Théotime. But it won’t be done baking for a while!

If you had to go back in time and start over, would you have done anything differently?
I learned a lot from the mistakes I’ve made, and I wouldn’t take them back. Except for one: I would take better care of my teeth. I wish I could time travel and tell my younger self to get her ass to the dentist. 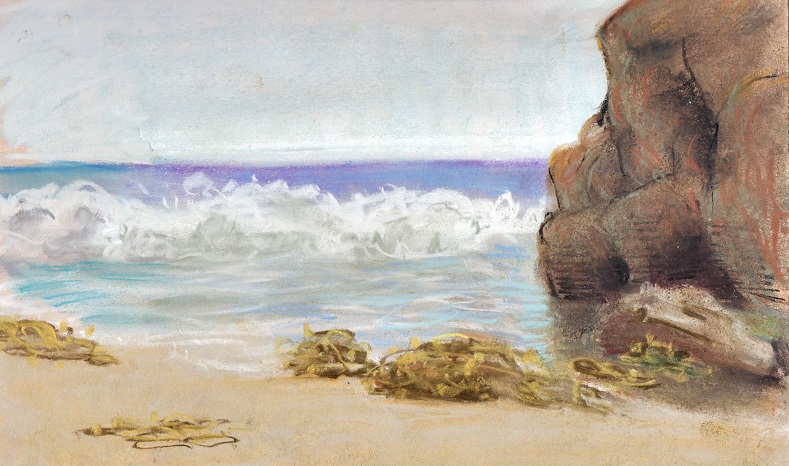 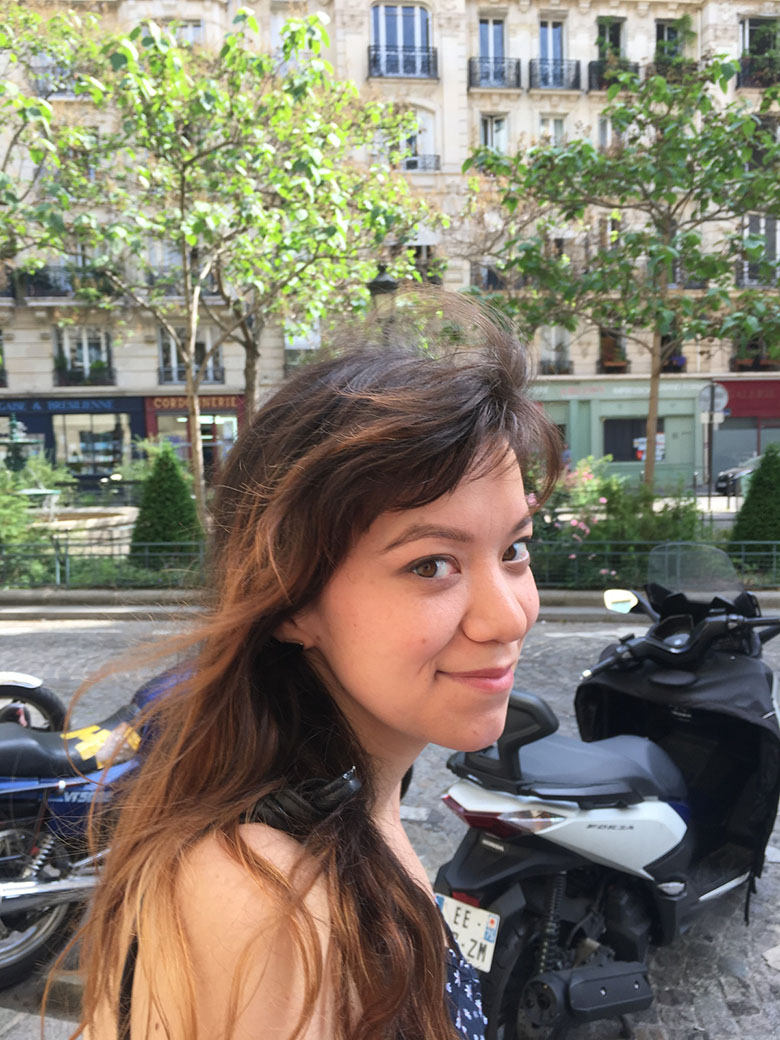 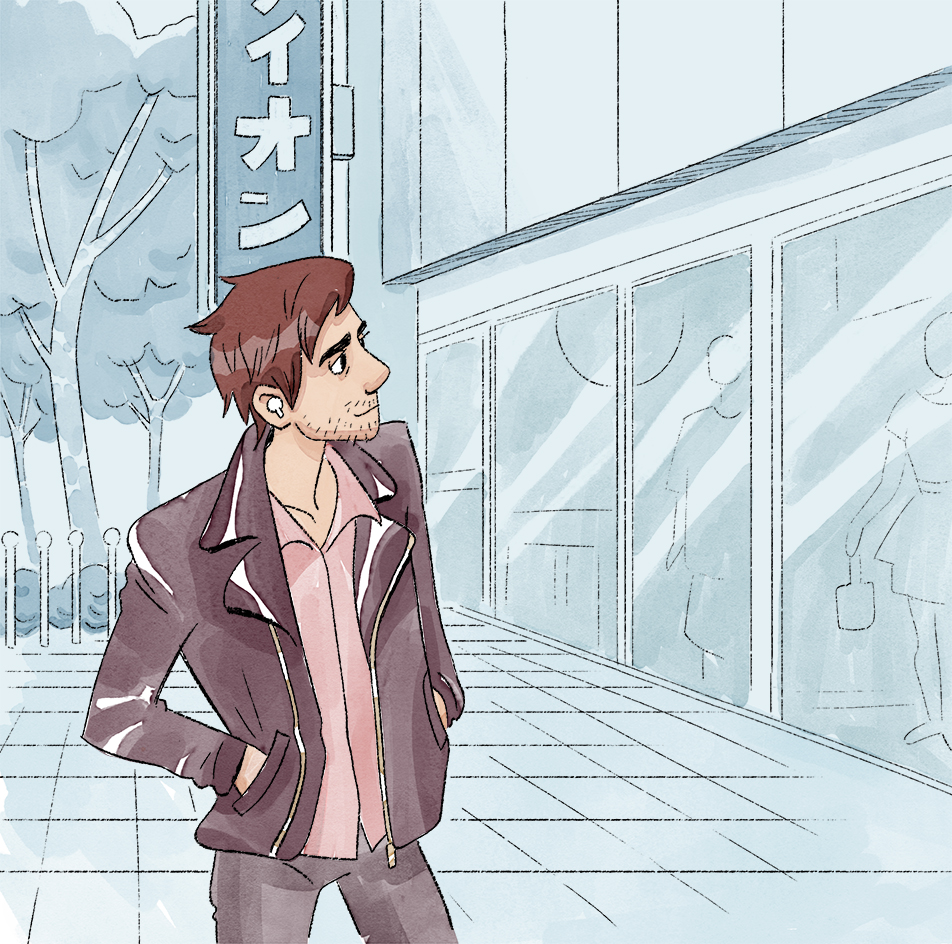 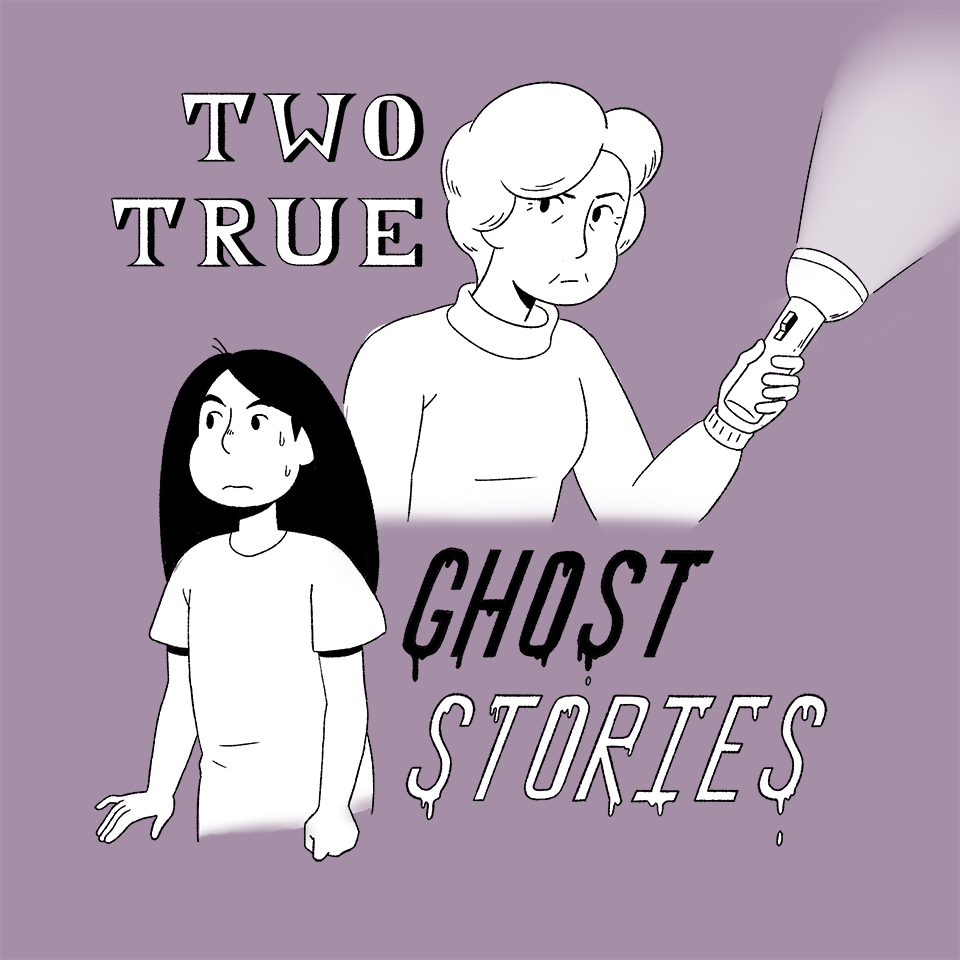 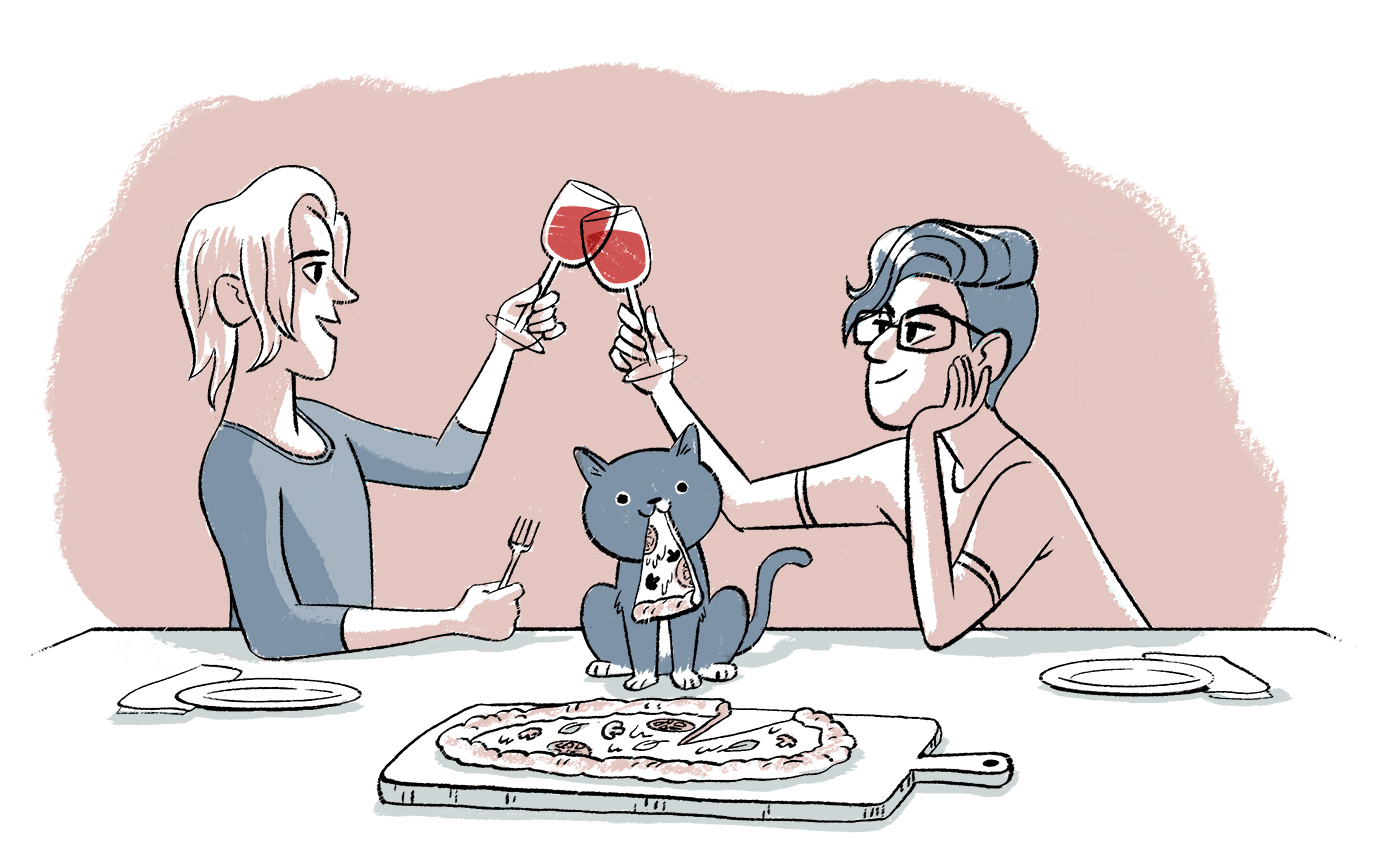 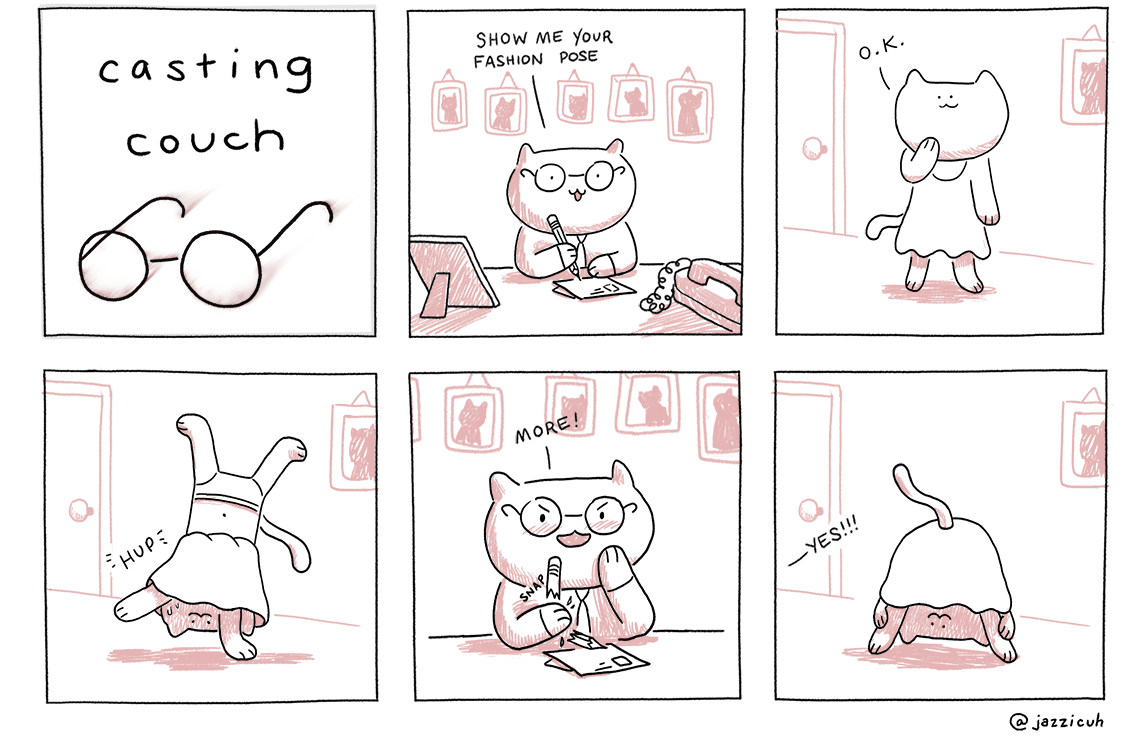 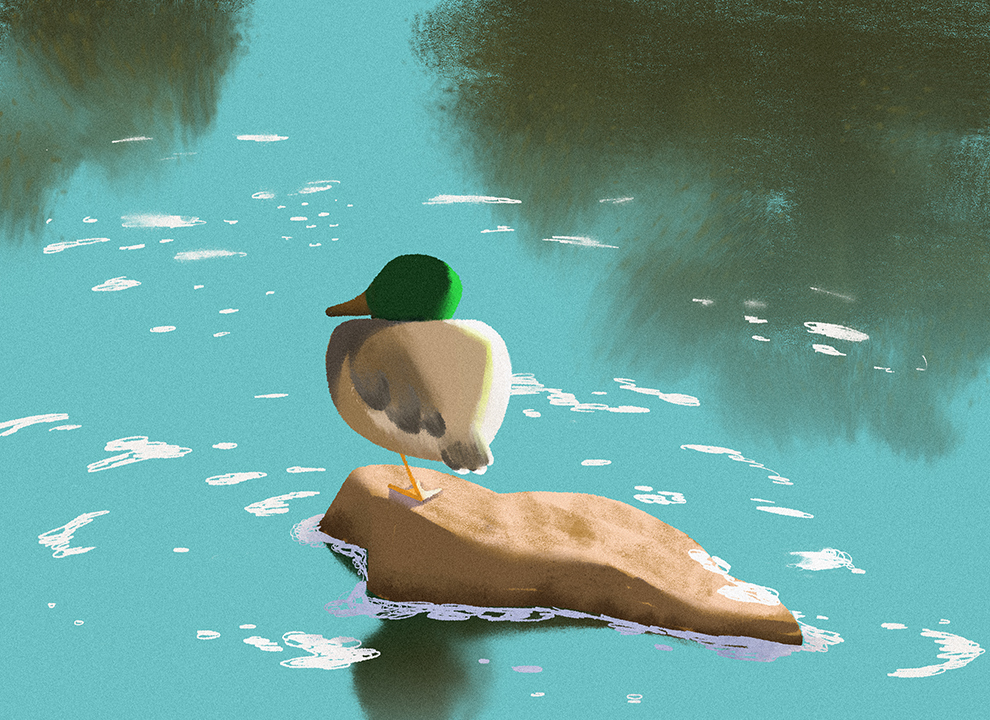