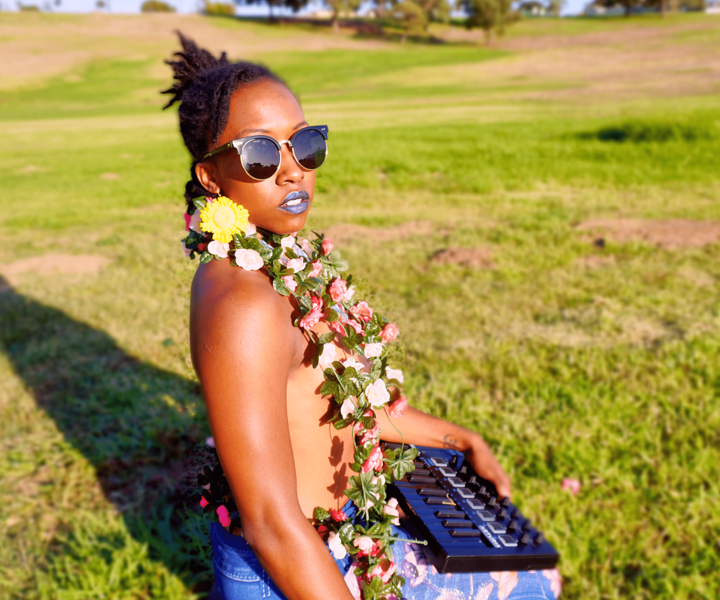 Today we’d like to introduce you to Upper Reality.

Thanks for sharing your story with us Ms. Reality. So, let’s start at the beginning and we can move on from there.
Whew. Well, I wear a few different hats. I’m a producer, singer, and multi-instrumentalist (piano, guitar, bass, djembe, etc.) with an Economics degree. Go figure. lol

I’m from Dallas, TX. I started playing piano first, then in middle/high school I was in percussion. I picked up a few different instruments along the way, but then I started getting into composing. I didn’t have the confidence/money to bring ten people together in a room and play the stuff I wrote, so I just started producing on Ableton. It was always a refuge for me from school, and then once I realized how dead-end that whole school –> job —> death thing was, it became my lifestyle.

After some traveling around and just, you know, being in my early 20’s, I decided to move to LA. that was January of last year (2019), and from then I’ve grown a lot and learned a lot about myself. I’m definitely extremely thankful that I made it to where I am now (just simply breathing! lol) and really sharpened my skills and confidence in my craft and my message (the people have a right to self-determination).

I’m definitely still in development, which I guess we always are, but I’m still looking for the “official” feeling–so I’m working toward that right now, but I’m proud of where I’ve gotten so far 🙂

We’re always bombarded by how great it is to pursue your passion, etc – but we’ve spoken with enough people to know that it’s not always easy. Overall, would you say things have been easy for you?
HA!

Well, the first month I got here I was in that pod-life, so there wasn’t a lot of room to put things, and I had a bunch of equipment…well naturally my car got broken into about 2-3 times that first month, and I got half of it stolen. Luckily I was working at Guitar Center at the time, so got a lot of it replaced through that, but yeah that was soul-crushing.

I’ve had several music labels slam the door in my face. I mean I know the worst they could say is no but they make sure to stick that “no” to you. Lol.

One day I woke up just in disbelief that I’m even still here, not homeless, still have a car, all of that…so that made the struggles somewhat worthwhile.

Please tell us about Upper Reality.
Upper Reality is essentially a musical revolution. I like to push the boundaries on soundscape, genres, music theory, mashup type vibes…..just how far can we take it with the sound alone. I’m most proud of the fact that I’ve made it versatile–I can make beats, do my own full-on shows, do acoustic guitar sets, play for West African dance purposes, play at churches, simply based on letting the music take me there. I’m thankful for that joy and the inspiration I can pass on to others.

I don’t really know what I’m known for. I think people have a hard time describing me. “polymath” I guess? (no pun intended, cause, you know, economics…)

Let’s touch on your thoughts about our city – what do you like the most and least?
I like the “city” of it–out in the suburbs it’s more so every person for themselves. Out here, there is a lot of cooperation just out the gate. People support one another. People show each other the way. I really love that. It showed me that the vast majority of people really want to see the next person win.

Of course, the nature is also beautiful. I also just find the place not as rigid. You can express yourself and people can’t really track you down and tie you onto one thing.

All of that though is kind of what I like least about it–cause all of that can be abused very quickly. The person “helping” you can disguise their intentions to exploit you. Crabs in a barrel, yikes!

Overall, two thumbs up tho. 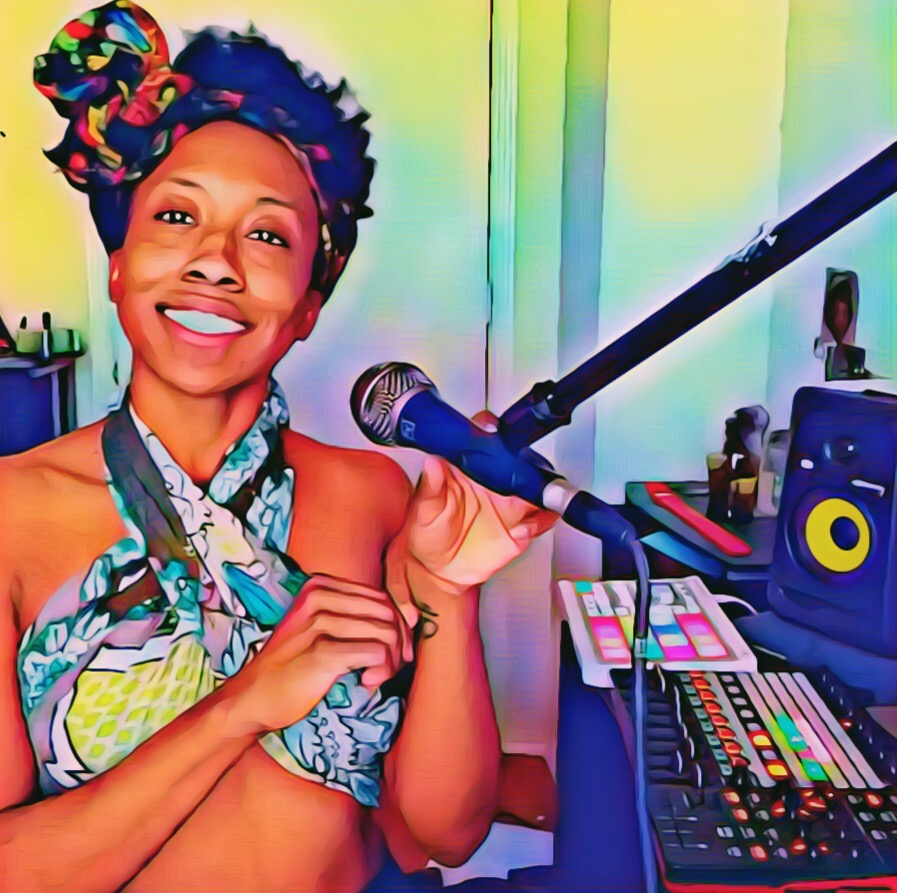 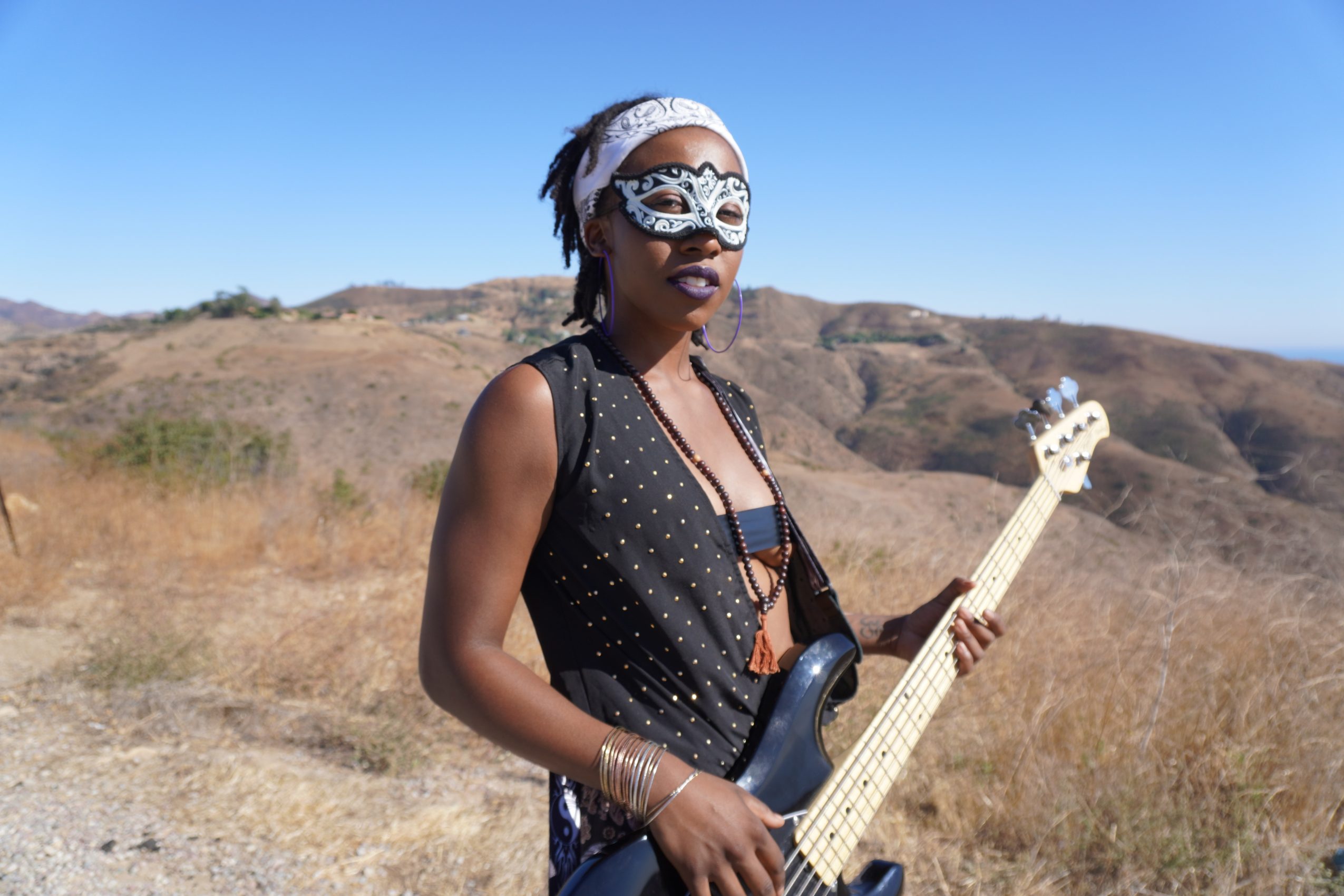 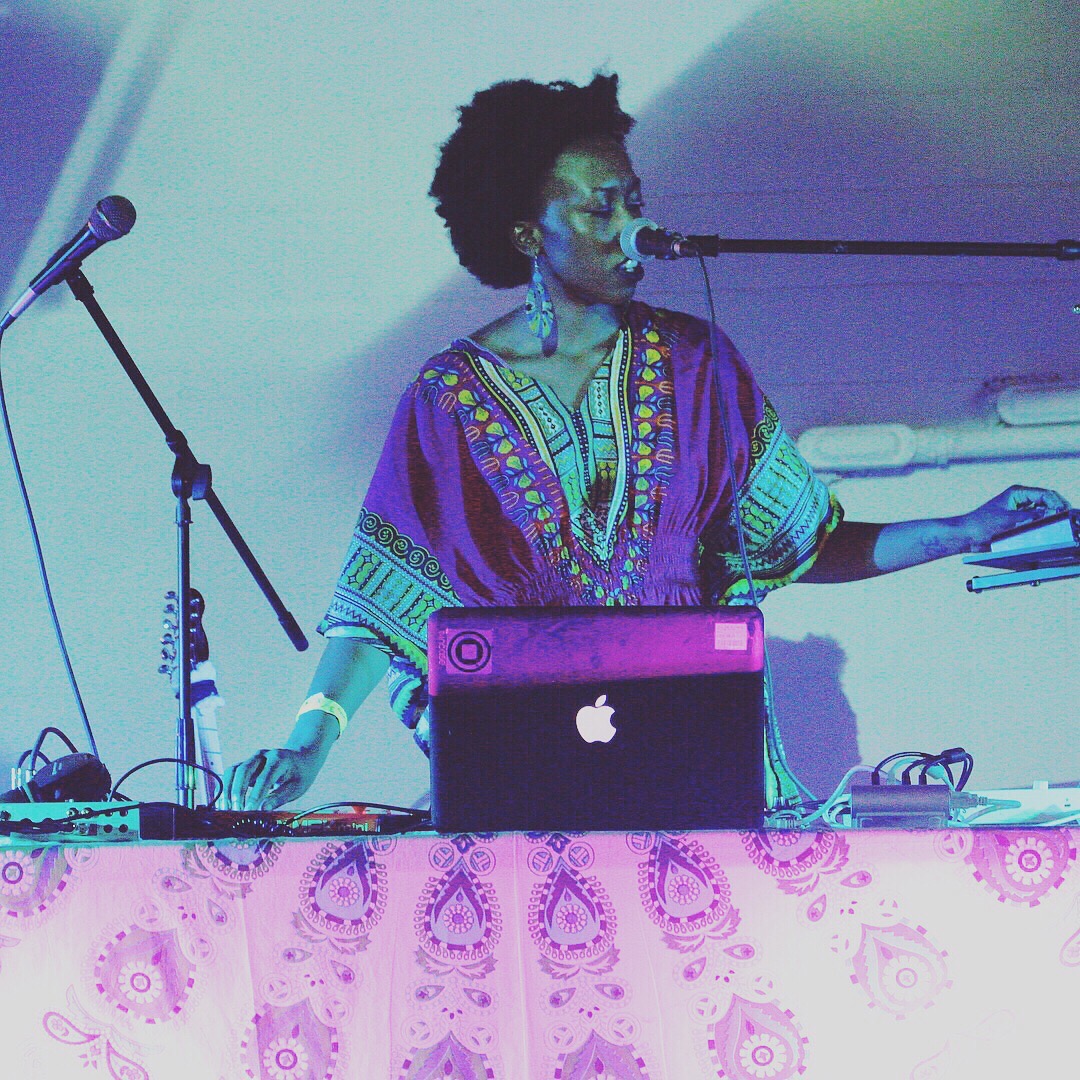 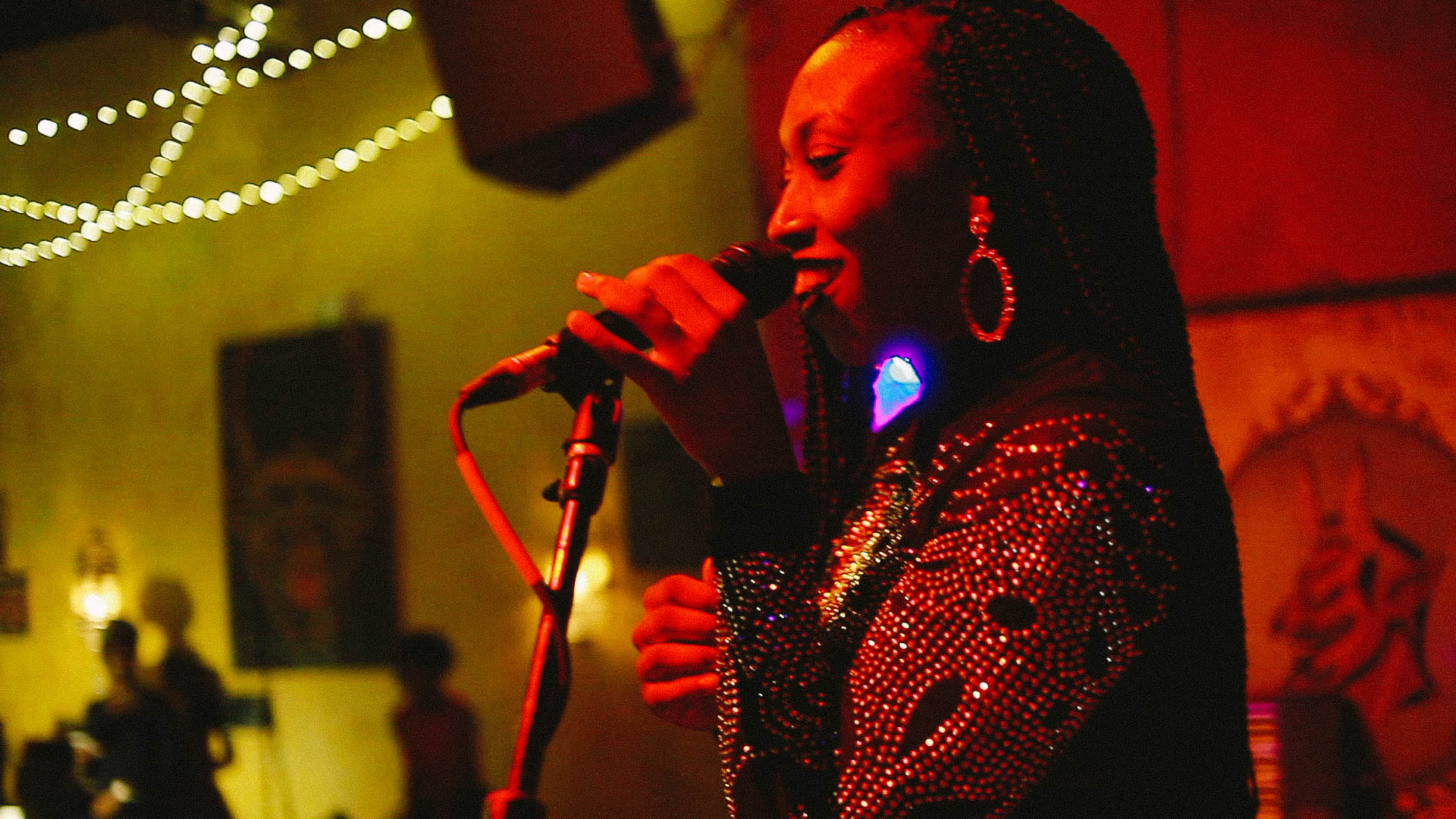