Today we’d like to introduce you to Jayson Crothers.

So, before we jump into specific questions about the business, why don’t you give us some details about you and your story.
When I was a kid, my dad worked part-time as a projectionist at a single screen theatre in Alaska, so growing up I’d sit in the booth with him and watch the same movie over and over for weeks at a time. The speaker in the booth was broken, so there was no sound to listen to – I probably saw “Gremlins” over 50 times, and it wasn’t until high school that I finally saw it with sound!

From a very young age, I was enamored with moving images and understood it was also a mechanical process, so my parents introduced me to more mature films when I was still very young. I was introduced to Cinematography at a small film program at Scottsdale Community College in Arizona – after that, I moved to Chicago and got my undergraduate degree at Columbia College Chicago.

By the time I graduated I’d shot around 60 shorts and one really bad feature, but all of that experience was invaluable. I was getting ready to make the move to LA when I was accepted to AFI, so I spent my first two years in LA there, which was an incredible time. After I graduated from AFI, I spent a number of years doing a lot of non-union low budget features all over the place before I joined Local 600 (the camera union) in 2013.

That was also the same year I began working on my first tv show (“Chicago Fire” for Dick Wolf and NBC) as their 2nd Unit DP, which I did for two seasons. I took over the show starting Season 4 and spent three more years as their DP before I came back home to LA.

Since I’ve been back I’ve done some 2nd Unit work for a new Netflix show, just finished a period film with Al Pacino, and I’m prepping another film that’s shooting out of the country.

Overall, has it been relatively smooth? If not, what were some of the struggles along the way?
There are always obstacles and challenges along the way, but I’ve always believed it’s those challenges that create opportunities for us to grow and evolve. When I started, there were very few websites or resources online to learn from, and I didn’t know ANYONE in the industry, so I very much had to learn by doing and by reading anything and everything I could get my hands on.

It was also before digital as we now know it was prominent, so I had to learn on film, which is a discipline I’m grateful for, but it certainly made for a steeper learning curve. I photographed 23 independent features before I made a move into television – those indie features were exhilarating and the best way to grow and learn, but it was also very difficult.

It’s tough enough to make a living in this business, but doing it with low budget features was especially hard, and it was often demoralizing to see films never get released, or get released but not be very good, despite all of the hard work and soul you poured into them. There’s a lot of luck involved in this industry, so one big thing to always remember is to be completely committed to every project you do since you really never know when that good fortune will strike.

And of course the hours and erratic nature of what we do is tough – you might spend a couple of months working 70+ hours a week, and then suddenly have a couple of months without any work. With all of that said, I’m grateful for every experience because I learned something from every set, and every person, that helped shape who I am and the kind of work I want to do. Given where I came from, I also think if I can find success in this business, anyone else can too.

We’d love to hear more about what you do.
I’m a Cinematographer, also known as a Director of Photography – in short, the way a film or tv show looks is ultimately my responsibility. The lighting, the compositions, the camera movement – those are the basics of what I do. However, I do that in collaboration with a LOT of really talented and hardworking people – I work closely with directors to help interpret their ideas onto the screen, and I work closely with every other department to help facilitate that.

I love creating images of all kinds, but what I truly love about my job is the people I get to meet and work with, and the collaborative nature of what we do – my ideas alone might be good, but collectively we all create something wholly better and more engaging. I’ve always subscribed to the belief that the best idea wins, regardless of who it comes from.

I’m equal parts an artist, a manager, and a technician, which is what really keeps it interesting. You have to master the craft before you can really focus on the art – the less I have to think about the technical aspects of my job, the more I can focus on the creative. The job is also about being a leader – I’m responsible for communicating with a lot of people, and I’m responsible for a lot of resources.

It’s a daily balancing act of conceiving artistic ideas with very creative people, working out an approach of how to actually execute those ideas, and guiding a lot of people towards the same goal while being responsible with the time and money I’ve been entrusted with. It’s a constant whirlwind that never lets up, and I love it.

If you had to go back in time and start over, would you have done anything differently?
That’s a tough question because every decision and action led to where I am today, and I’m really happy with where I am. With that said, hindsight being 20/20, there’s probably a few films I wouldn’t have done.

I’ve learned how to listen to what people are trying to say, sometimes more than what they are actually saying – that’s an important skill in my position and one that I think that comes with experience. 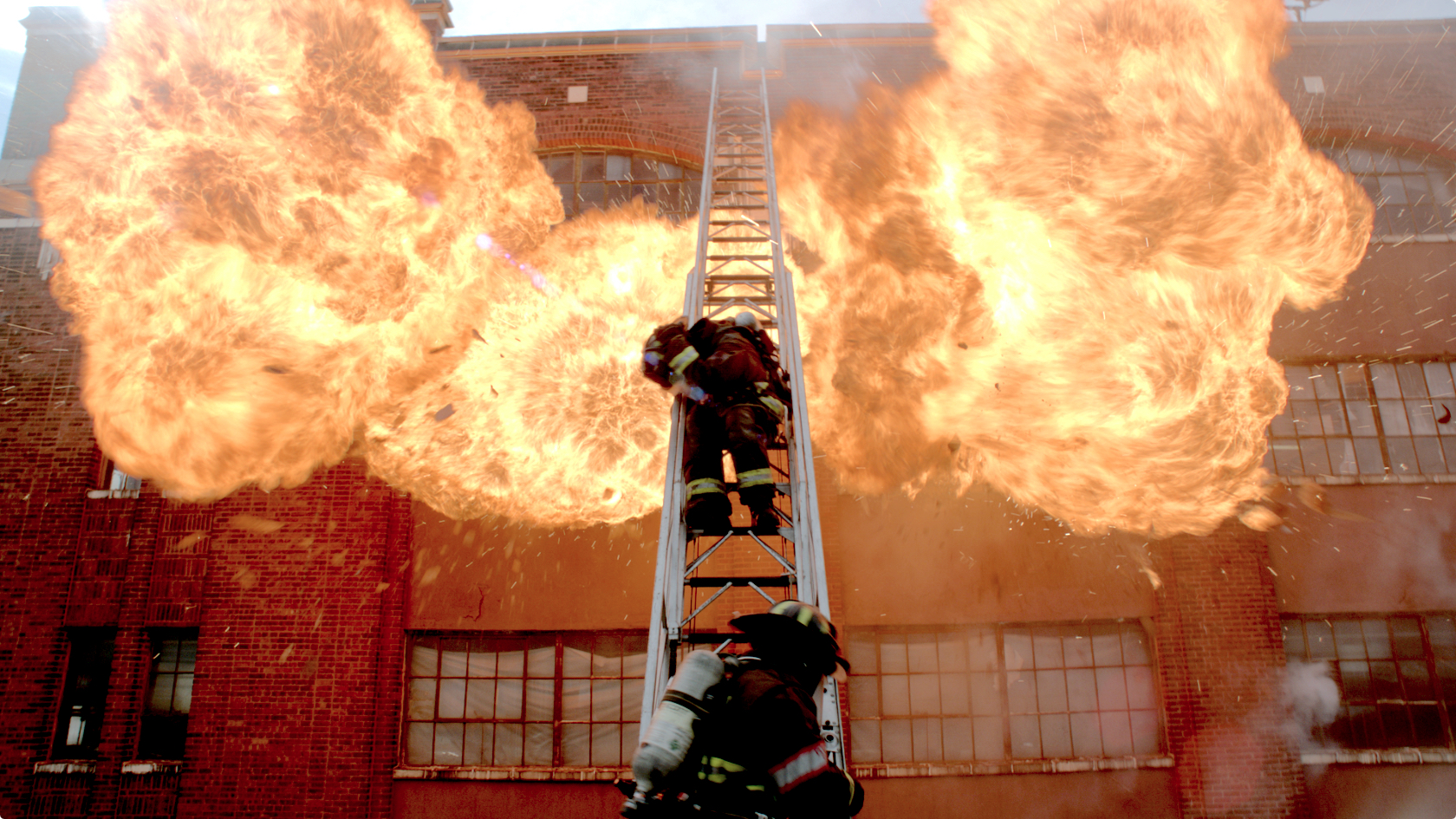 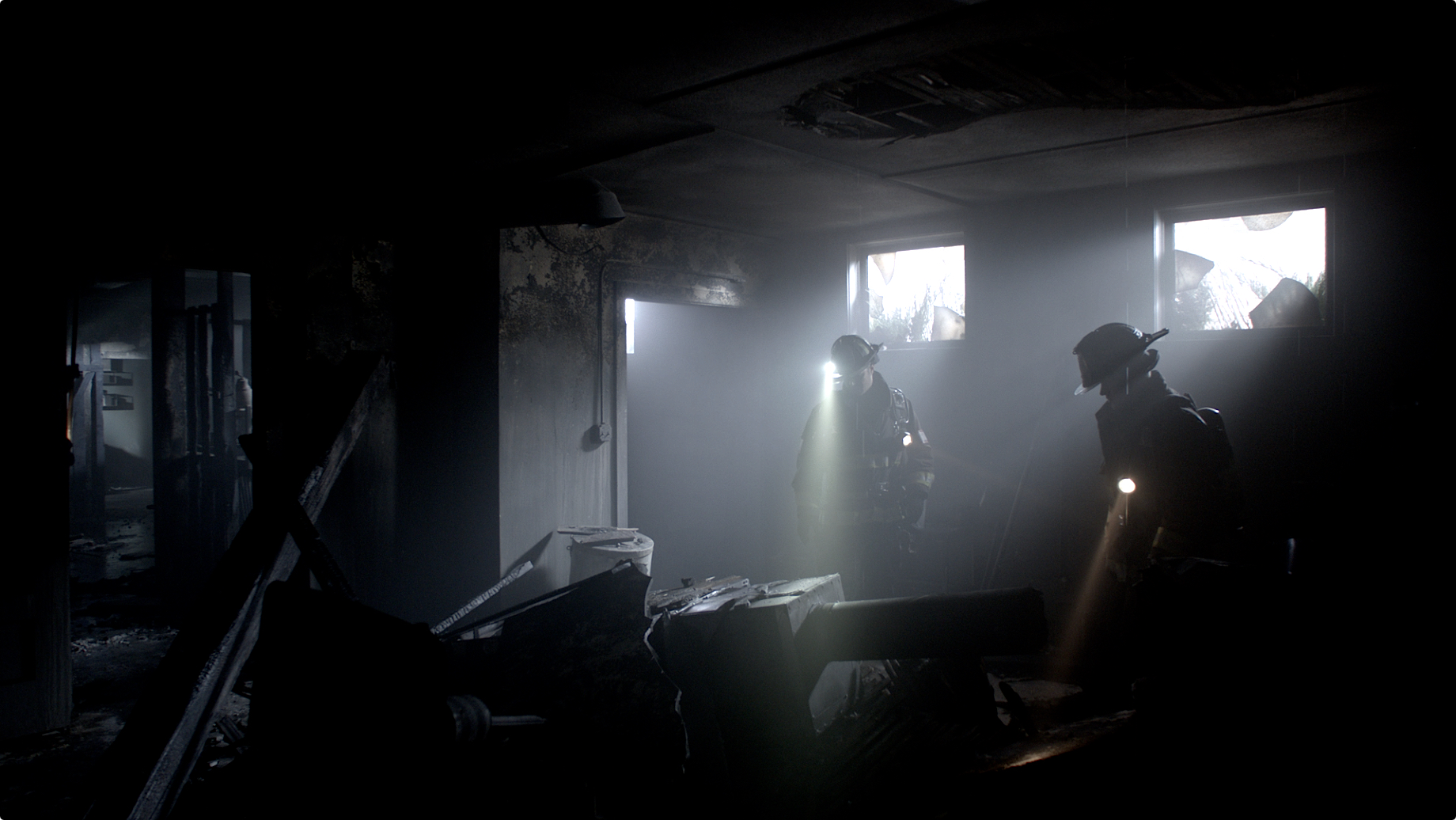 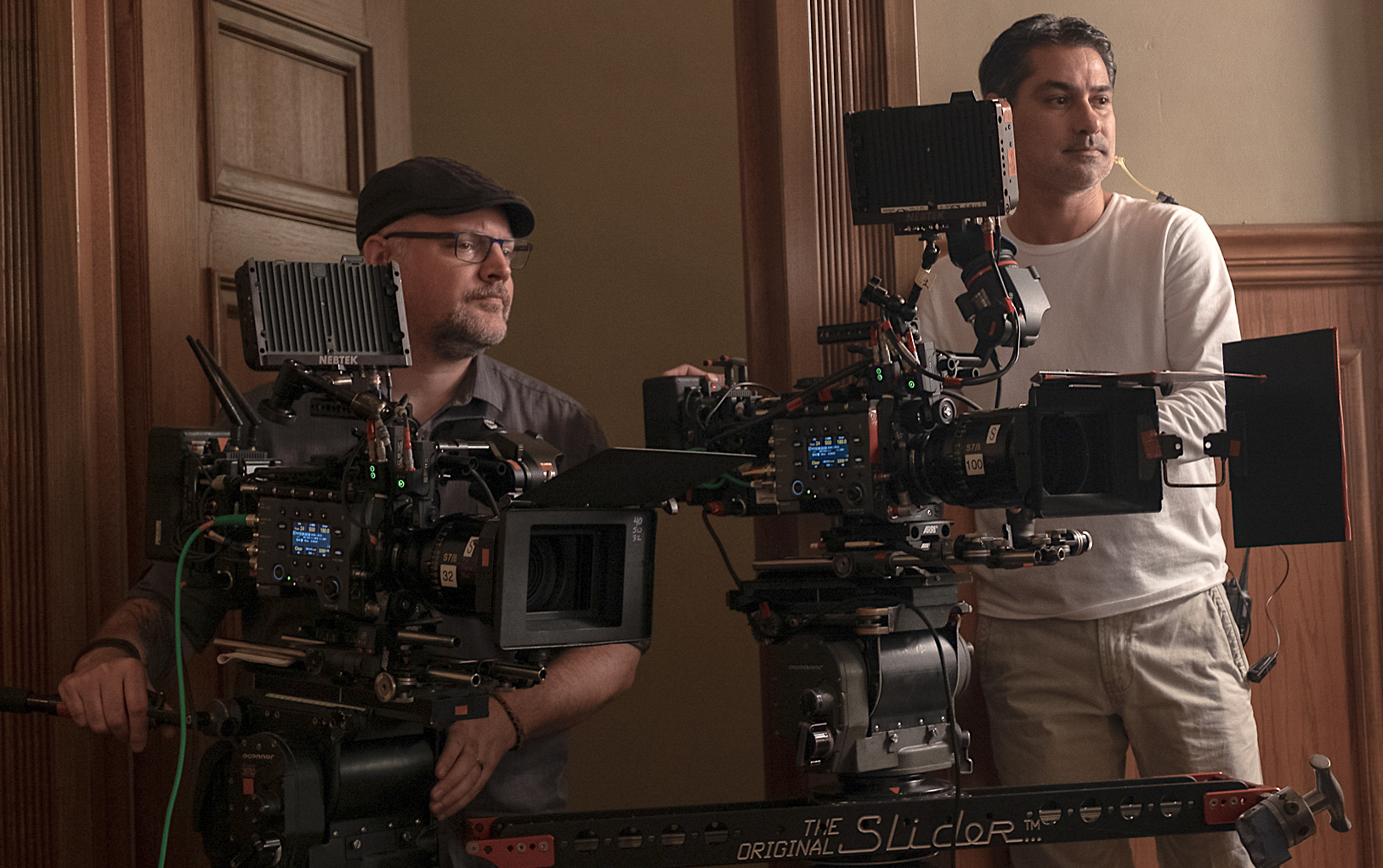 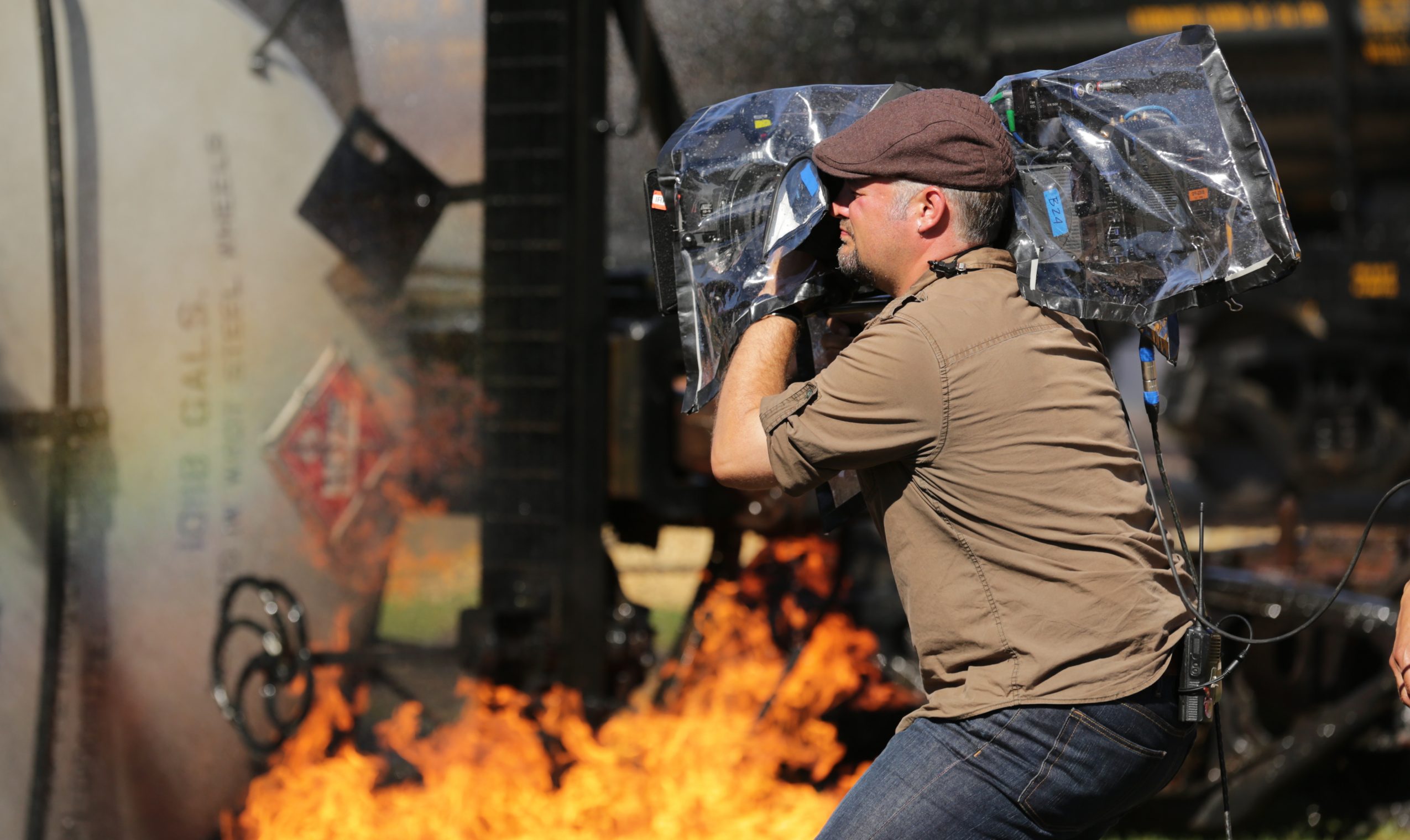