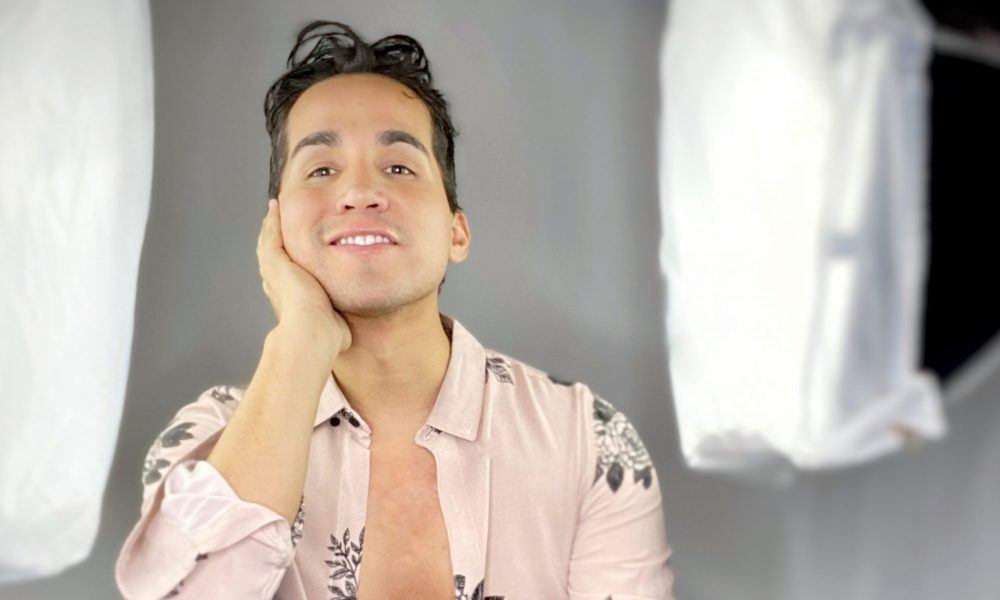 Today we’d like to introduce you to Jay Becerra.

Jay, before we jump into specific questions about your work, why don’t you give us some details about you and your story.
I was born and raised in Lima, Peru. My family immigrated to the United States in 2003. Like many immigrants, we came looking for a better future. From a young age, I always had the desire to be an actor, but once here I wanted to take advantage of the great educational system and make my parents proud. I went to college and graduated from a top business university. Then I was preparing to study to become an attorney when one day I realized how miserable I was going to be if I didn’t pursue my long lost dream of being a professional actor. I immediately left law school and threw myself into the acting world. I took all kinds of different acting classes to learn as much as possible and I haven’t stopped since. I enjoy taking acting classes and pursue as many auditions as possible. I view every bit like a learning experience to grow as a performer.

We’re always bombarded by how great it is to pursue your passion, etc – but we’ve spoken with enough people to know that it’s not always easy. Overall, would you say things have been easy for you?
It has definitely not been a smooth road. First off, deciding a little later in my life to pursue my acting career I felt already had me at a disadvantage. Secondly, being from Peru and not being a native to this country felt challenging coming into what used to be a predominantly white/American industry. Thankfully Hollywood has made a transition into accepting other cultures which have made it a lot easier for actors like myself. In that respect, I have worked very hard to lessen my native accent so I can be more adaptable for different roles.

We’d love to hear more about your work.
As a proud member of LGBTQ and as a foreign born actor, my goal is to pursue roles that bring light to different ethnic groups and the gay community. To be a voice for those who don’t have one. To show them that they can also pursue and reach their dreams, whatever they may be and despite any challenges, they may have. My specialty I would say has been stage acting because it is what I have done the most. I am working hard in my transition from the stage to television, and that is something I know I will accomplish in the next couple of years. I think my passionate and relentless spirit mixed with my outgoing and crazy personality is what sets me apart. I have the drive to meet as many people as possible and to make as much of a difference as I can.

What were you like growing up?
I was the total opposite growing up than what I am today. I was very shy and introverted as a child. You have to note that I grew up in a country where gay people were not accepted. Thankfully there is more acceptance now but Latin America is still years behind on LGBTQ issues. I always felt like I could never show my true personality because they would either laugh at me or just outcast me. In school, I always tried to participate in all the drama plays and shows because when I was on stage I felt like myself. I could be free behind my character. That is what made me want to be an actor from a young age. Because I was always hiding my true personality, this kept me from doing a lot as a kid. I preferred to stay secluded and didn’t like going out much. 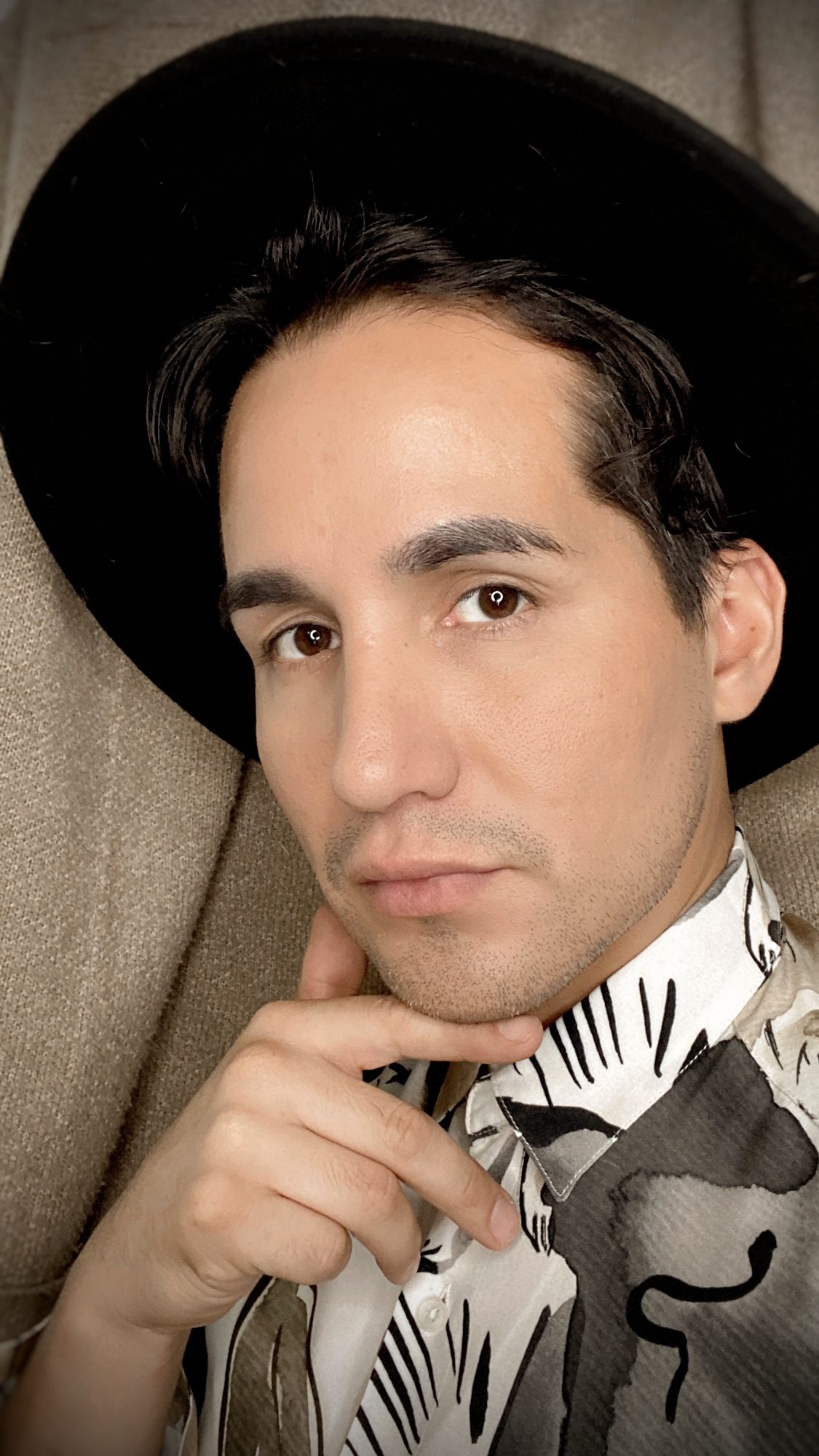 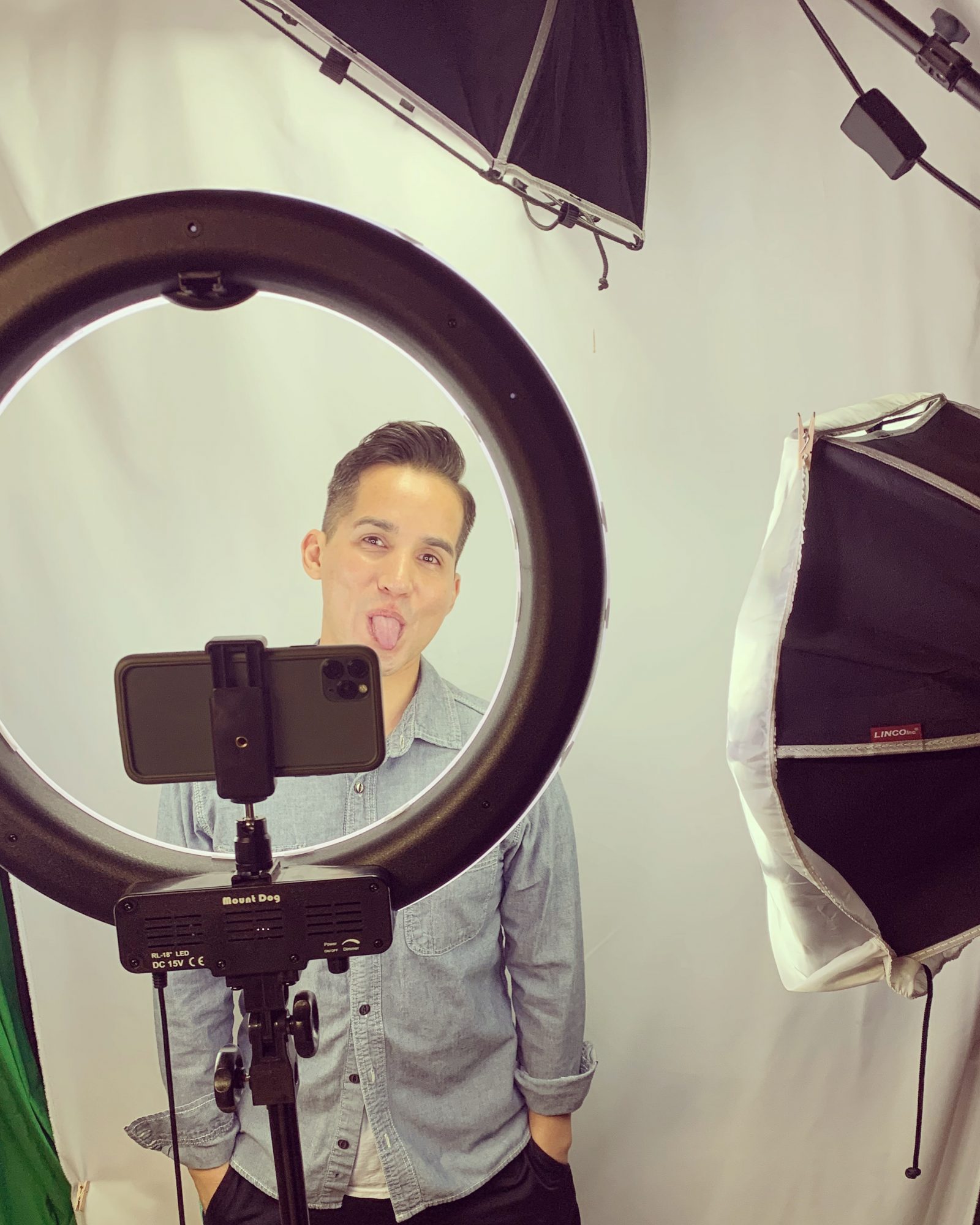 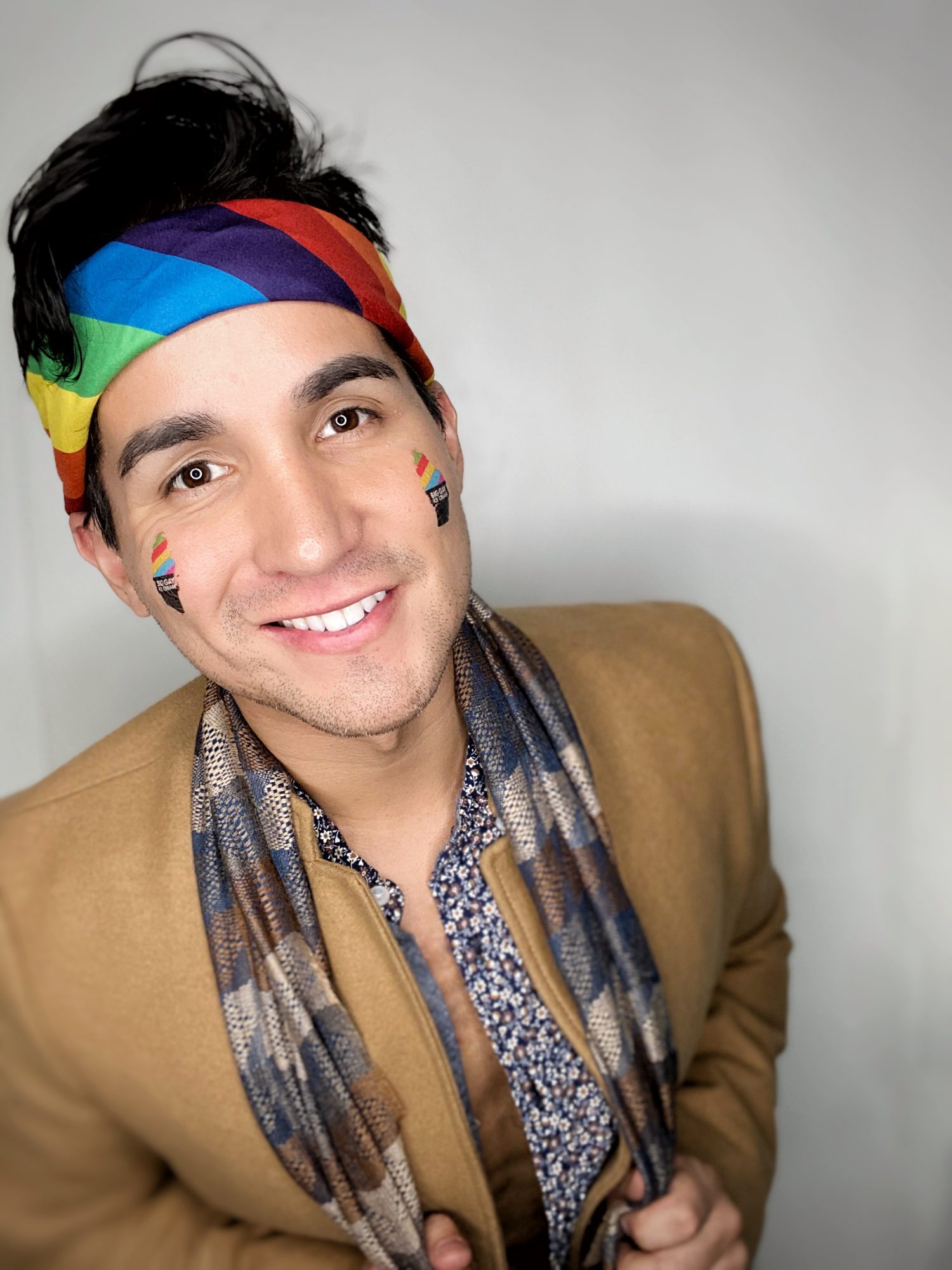 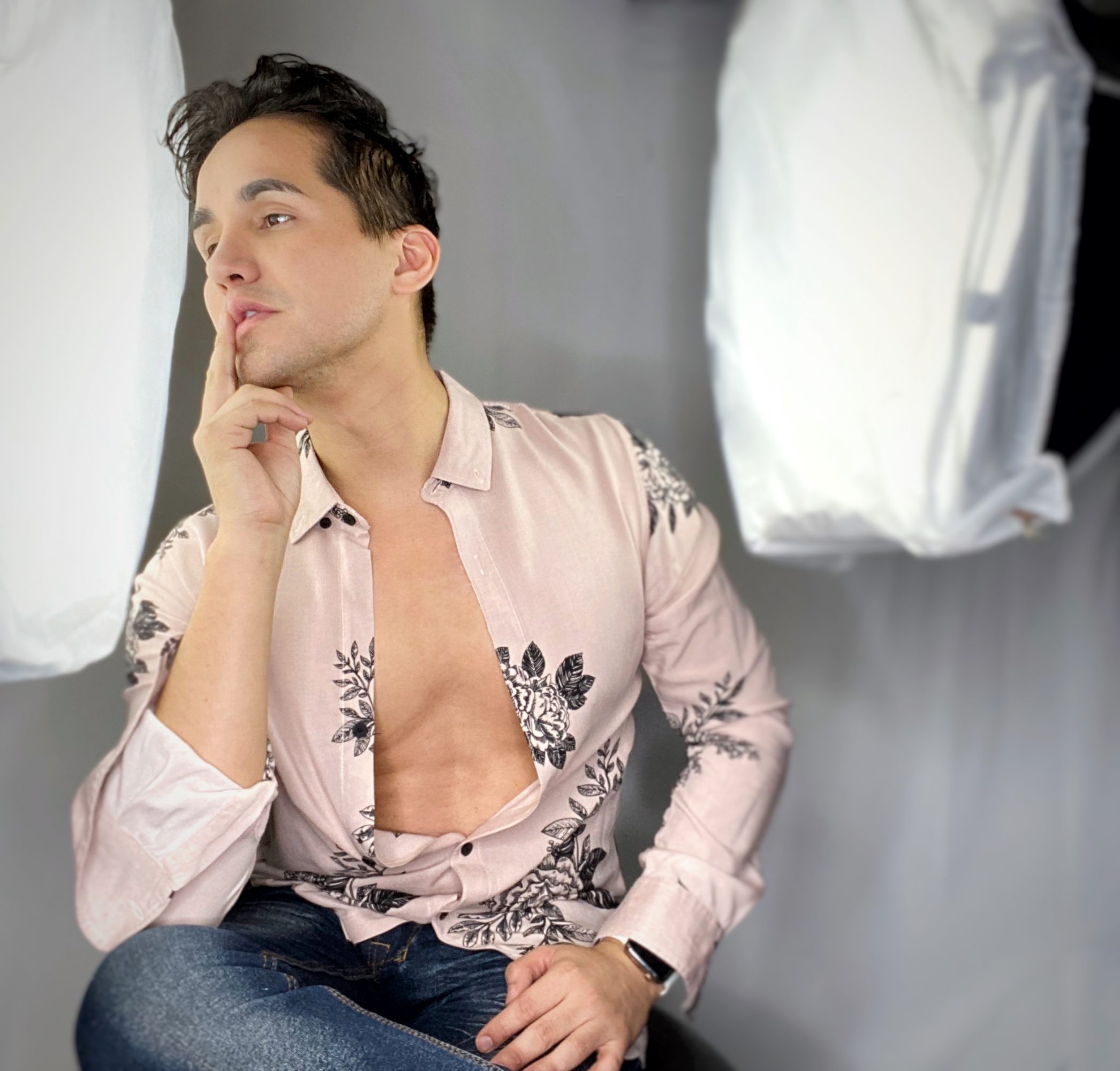