Meet Jawsh Ojeda of Half Mutant Films in North Hollywood 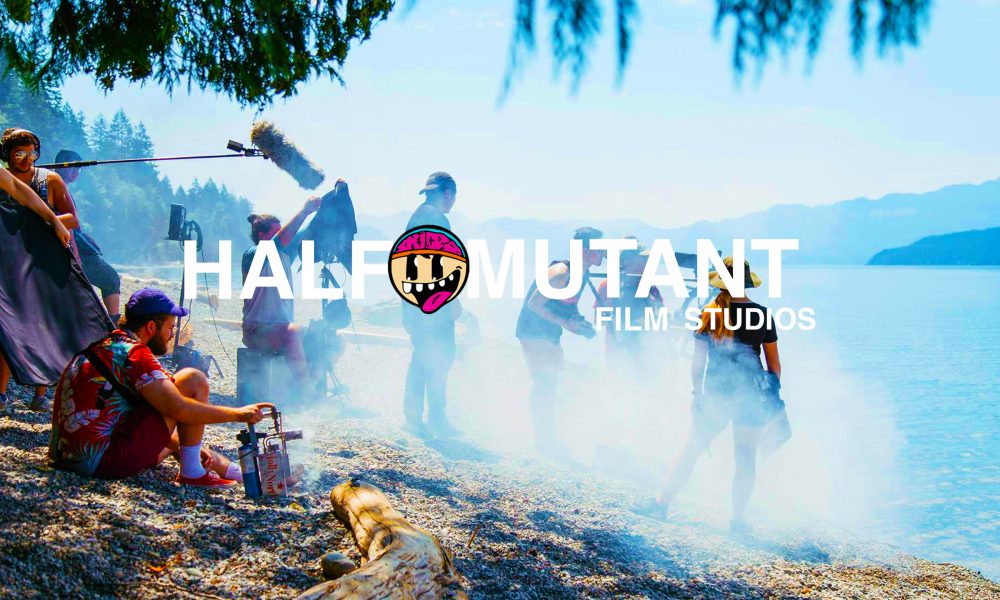 Today we’d like to introduce you to Jawsh Ojeda.

Jawsh, let’s start with your story. We’d love to hear how you got started and how the journey has been so far.
I am a 24 years old Mexican-American, born in Anaheim, Orange County. I fell in love with movies thanks to my grandmother who would take me to the movies every Friday night. She taught me the importance of a good story and how it can take the audience member to a whole different world away from this reality. I was a dreamer ever since. I graduated high school in Las Vegas, NV. I graduated and got accepted to Vancouver Film School in British Columbia, Canada. The same film school attended by Kevin Smith, one of my favorite indie directors. I lived in Canada for a year, where I would learn the movie industry by actually making and working on movie sets. I wasn’t union so I would be paid under the table as a P.A. for tier 1 movies like Deadpool or worked as a P.A. on Gotham, The Flash, etc.

By the end of the year, I graduated film school (ironically) on Back To The Future Day. The day Marty Mcfly comes to the “future” in 2015. Graduating from film school, helped me learn that I can shoot a movie anywhere in the world as long as I create a beautifully facade world for the audience. I decide to put $2,000 of my own money and some borrowed from my mom to make a short horror film I’ve been wanting to make. I shot it in two days, with union and non union actors, a crew of 12, and turned my studio apartment into a little girl’s room for a hot set. It was the most exhausting experience so far in my career. That short film got accepted in L.A. and won an award. I moved to North Hollywood and started making connections while working as a manager at Jamba Juice in Pasadena. I saved $30,000 in 4 years, went back to Canada and shot a Live Action Iron Giant Film. I always thought it would be cool to see the Iron Giant on the big screen, and this was before “Player Ready One” so I said “F it” and shot my live action iron giant fan film.

Now the film is released and I wanted to help the community any way I can because I see how fortunate I was and I have all this experience and gear to use or give. Now I find up and coming artist and give them free professional music videos and promo content to help them with their brands. Most of these artists don’t know how to shoot or edit themselves, so I try to help give a director’s eye. I do this for the culture and the impact visuals and music can give to others. Music videos especially can help young kids feel better about themselves or help them through difficult situations. That’s why some music videos are funny and some are sad. It’s a connection with the community, and if I can help in any way than I will. The best movies in my opinion, were the ones who had horrible opening weekends but the impact of the movie is timeless. (Breakfast Club, Fight Club, Donnie Darko, Scott Pilgrim)

Great, so let’s dig a little deeper into the story – has it been an easy path overall and if not, what were the challenges you’ve had to overcome?
You always feel like giving up that never changes. Just know that feeling just means you are closer to your goal than you think you are. I’ve dealt with homelessness, Not knowing how to pay rent or eat, and if your artwork is as good as you think it is. Can’t overthink in this industry, just have to work.

Half Mutant Films – what should we know? What do you do best? What sets you apart from the competition?
I created Half Mutant Films because I was a big comic book dude growing up. X-Men was one of the most colorful comics, but more importantly it was a story about misfits of all races, sexual orientations, or gender. I never had a lot of friends growing up, I always felt like a swamp monster around others since I never could connect with the cool crowd. My films and the point of this business is to give a visual catalogue of original stories from the heart. Whether I shoot music videos or skits, the visual has to come from the heart. I have to care about what I’m shooting or I can’t work on it. I don’t know what sets me apart from others exactly, I just know that I haven’t yet found someone doing what I’m doing.

What moment in your career do you look back most fondly on?
My first short film being screened at its first film festival in L.A. My date was my grandma since she is the reason I went into the film industry in the first place. She cried she was so proud of seeing my film on a big screen for the first time and hearing people applaud when it finished. I will never forget that moment. 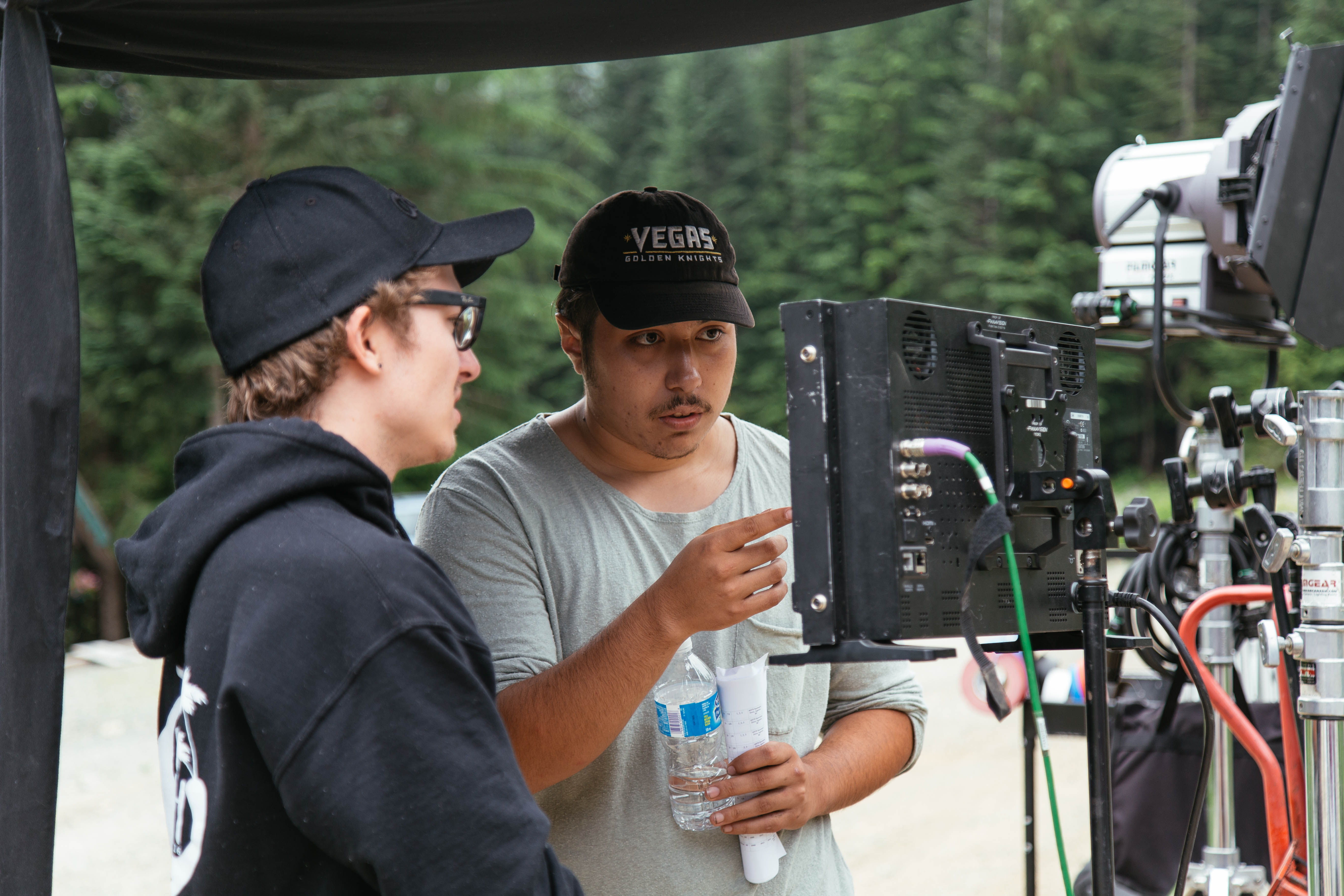 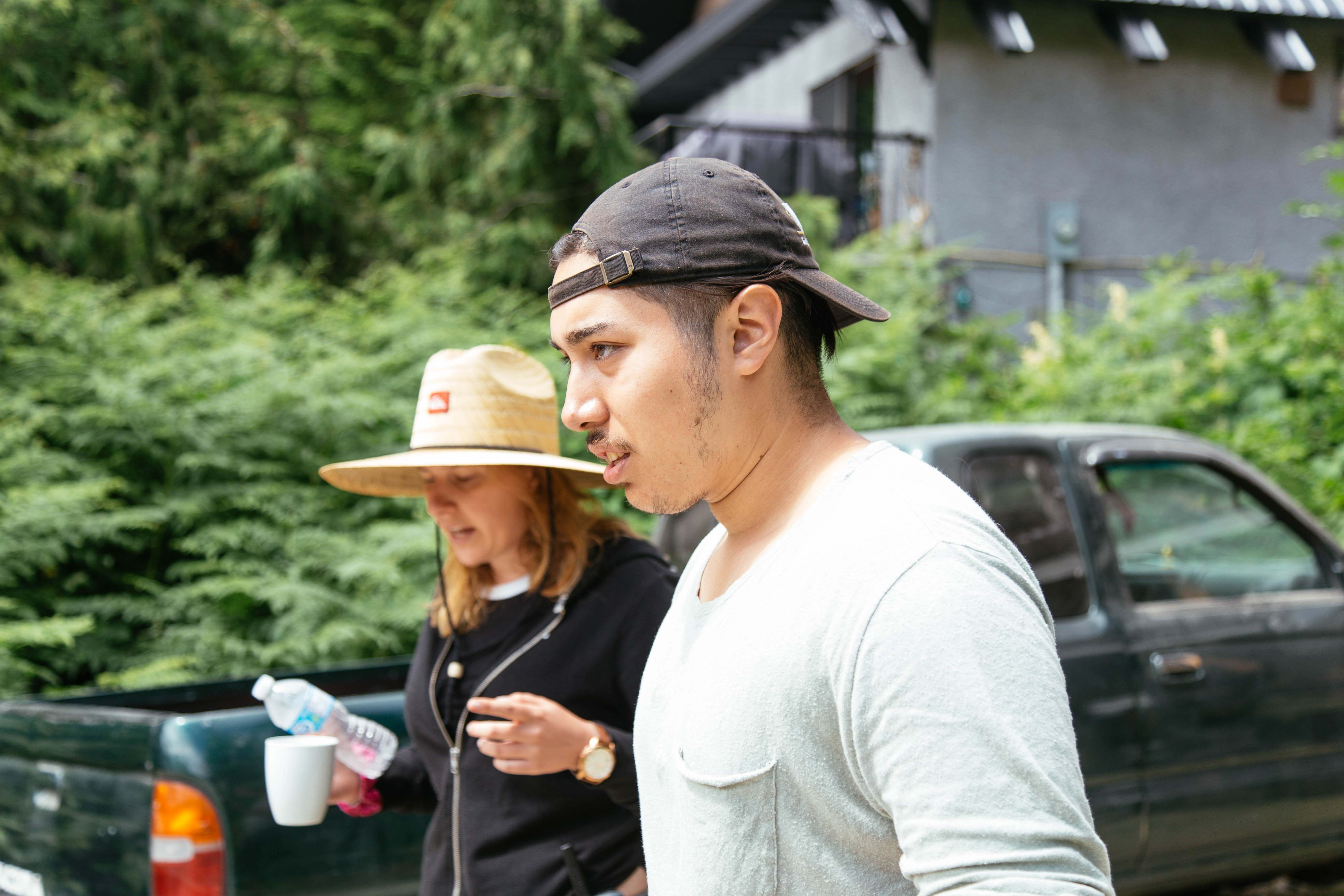 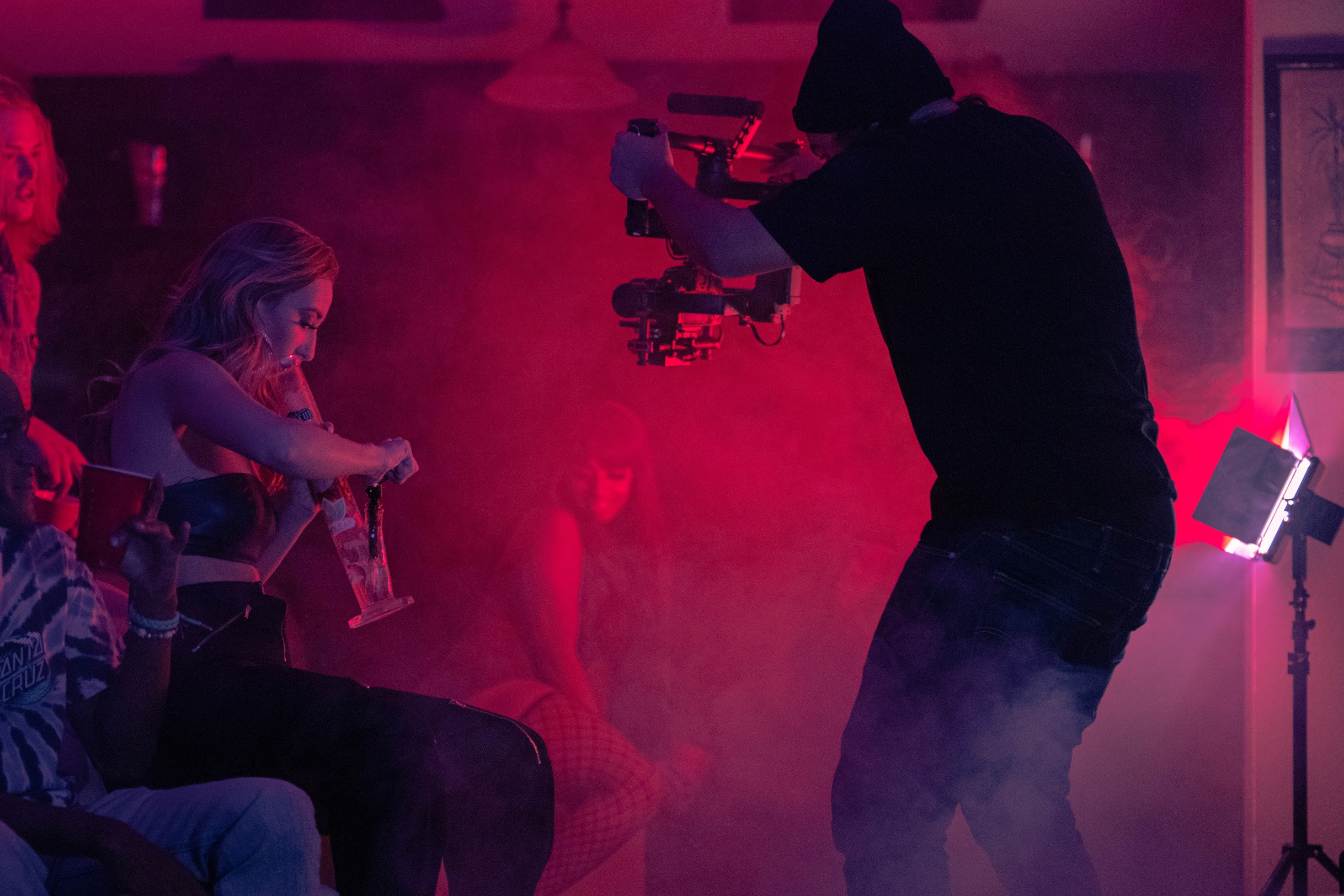 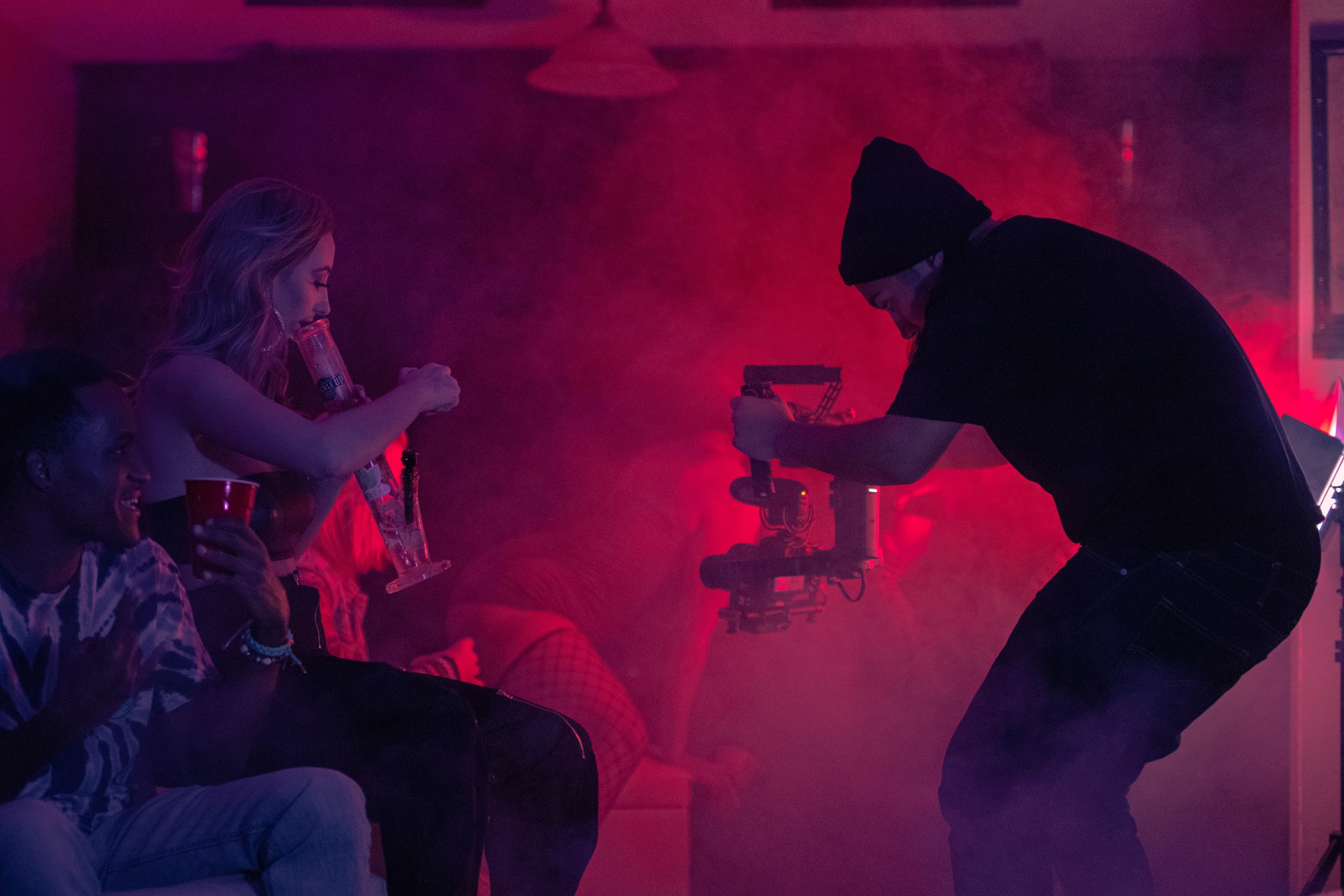 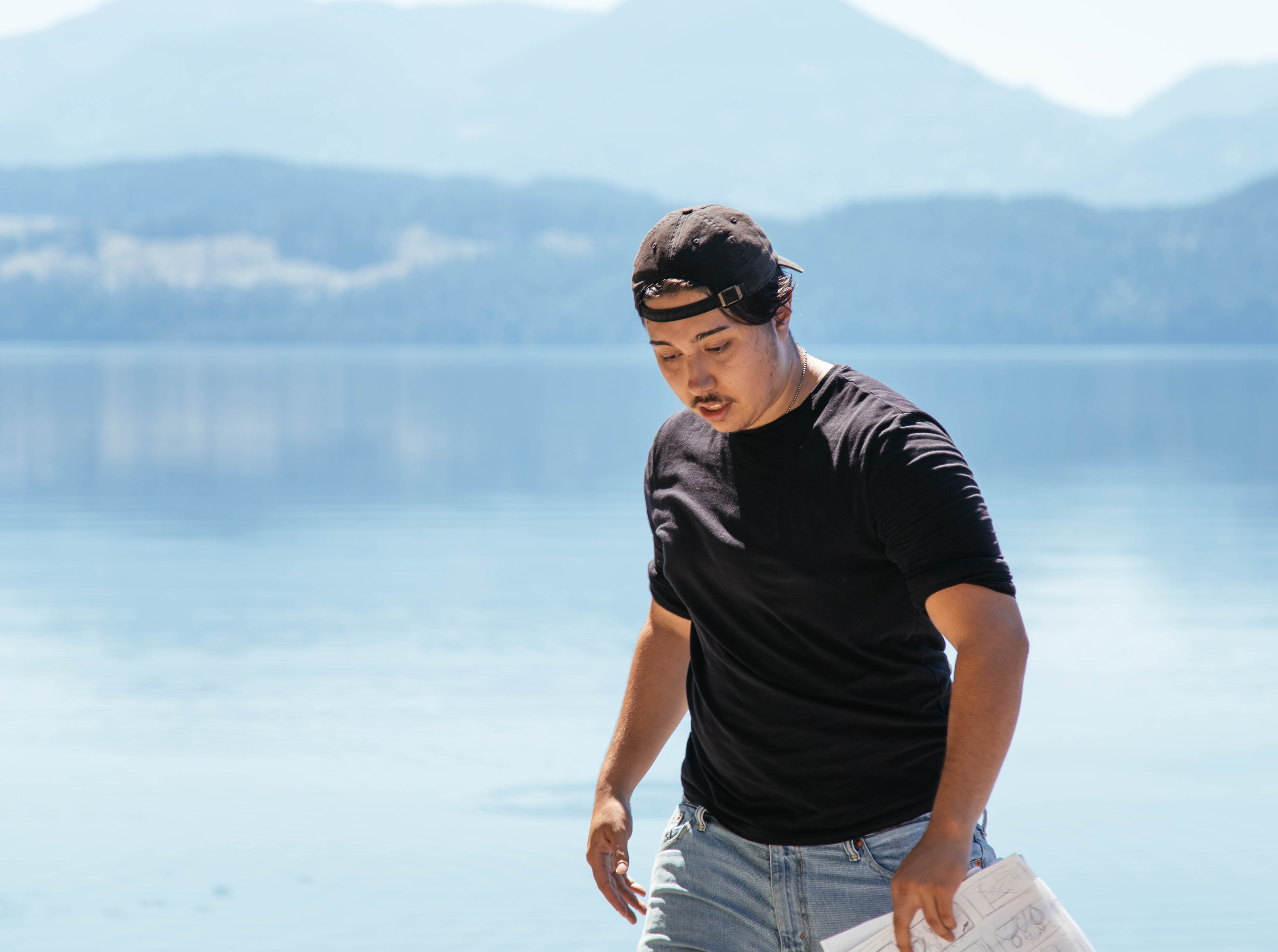