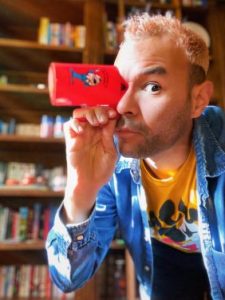 Today we’d like to introduce you to Jason Avalos.

Jason, please share your story with us. How did you get to where you are today?
I got started by making ultimate Karate battles with Metallica playing and SNL skits with my friends in middle school. Because I had the camera, I was the “Director” of those vids, and we all acted in them. I worked with some of the best acting teachers in Hollywood during high school. Then getting my theater degree in college in San Diego, I was landing the “Strange” characters while blonde, blue-eyed kids got the leads. So I got good at that while also low key directing other students on things.

I moved back to LA for film school and won the best film nod for a Native American/neo-noir horror film SkinWalkers. It was the first time I looked at my culture. I really set out to make a new type of cinematic experience celebrating the Latin and native culture. It was the first time I think I consciously was bothered by the old ways of seeing how we are represented.

I learned by script supervising and essentially shadowing other directors on every genre there is for about 60 movies and shows. The whole time still very much acting in indie features and again playing “strange characters” or …YIKES!!… Latin stereotypes.

That all led me to the mantra THE PROBLEM IS THE SOLUTION. Now I create TV AND FILM where I get to be the lead, and my inclusive friends and collaborators all get to be seen in a new way.

Has it been a smooth road?
It has been so smooth. I often think this is so easy!!? No, not easy at all. Some of the struggles I had to cope with are the usual amount of Hollywood’s rejections, sprinkled with creating cultural change in Hollywood, and a dash of how that affects the pocketbook.

I also suffer from paralyzing anxiety and depression, which is a constant struggle that, after four years in therapy, I have found a solid foundation to combat these things while thriving.

We’d love to hear more about your work.
Schoolhouse Pictures. It’s an inclusive minded production company I run with my producing partner Rachel Mullins. Initially, it began so that I could star in films and TV not be just THUG #3 all the time, and we have several projects in the works right now where I will be doing just that. We also team up with brands, music artists, female filmmakers, and POC filmmakers to provide a safe, creative place for their work to shine.

This year we worked with artist Hanibal Luna on “ELLA.” A music video that doubled as a PSA for family separation across the borders and got the support of John Leguizamo, comedian Maz Jobrani and Danny Trejo to raise money for the cause along with ACLU. We launched artist Rita Rumproast on her debut album, and I directed the music video ” Repeat Offender” about toxic relationships. She also came out publicly as a lesbian, which we were very honored to be apart of her story.

We connected her and the music video launch to PLUTO TV’s new music channel and REVRY TV LGBT streaming platform. We just ended 2019 in production of a 27 episode Digital Series comedy by female creator/writer Danielle Murray and Rachel Mullins Directed while we produced it over 12 days. We have an inside joke saying we are a little bit Bougie and a little bit Ratchet. A lot of sensibilities we enjoy are a mixture of both. Whether it’s a comedy, fashion, or indie film.

Schoolhouse is home for a new school of rules about who is bring represented in front of our screens, how those stories can be told. It is also about how we are treating each other and minorities in the workplace. Right now, a lot of the content we are making has a take on 1st generation Latinx stories, mental health, social justice, and the obsessions of social media. The projects I am writing are in the vein of people like Jordan Peele, Lena Waithe, Ava Duverney, Tanya Saracho, and Gloria Kellet Calderon, who are helping lead the way.

Is our city a good place to do what you do?
The city is getting a fresh breath of air for inclusive films. As a native Angeleno, I think it’s a great place to start out. The bar is being set higher and higher. We can continue to push each other in the right direction as a community. The city can help provide and back us financially with more Facilities for us to meet and work, such as ARRAY 360 film theater for inclusive films. 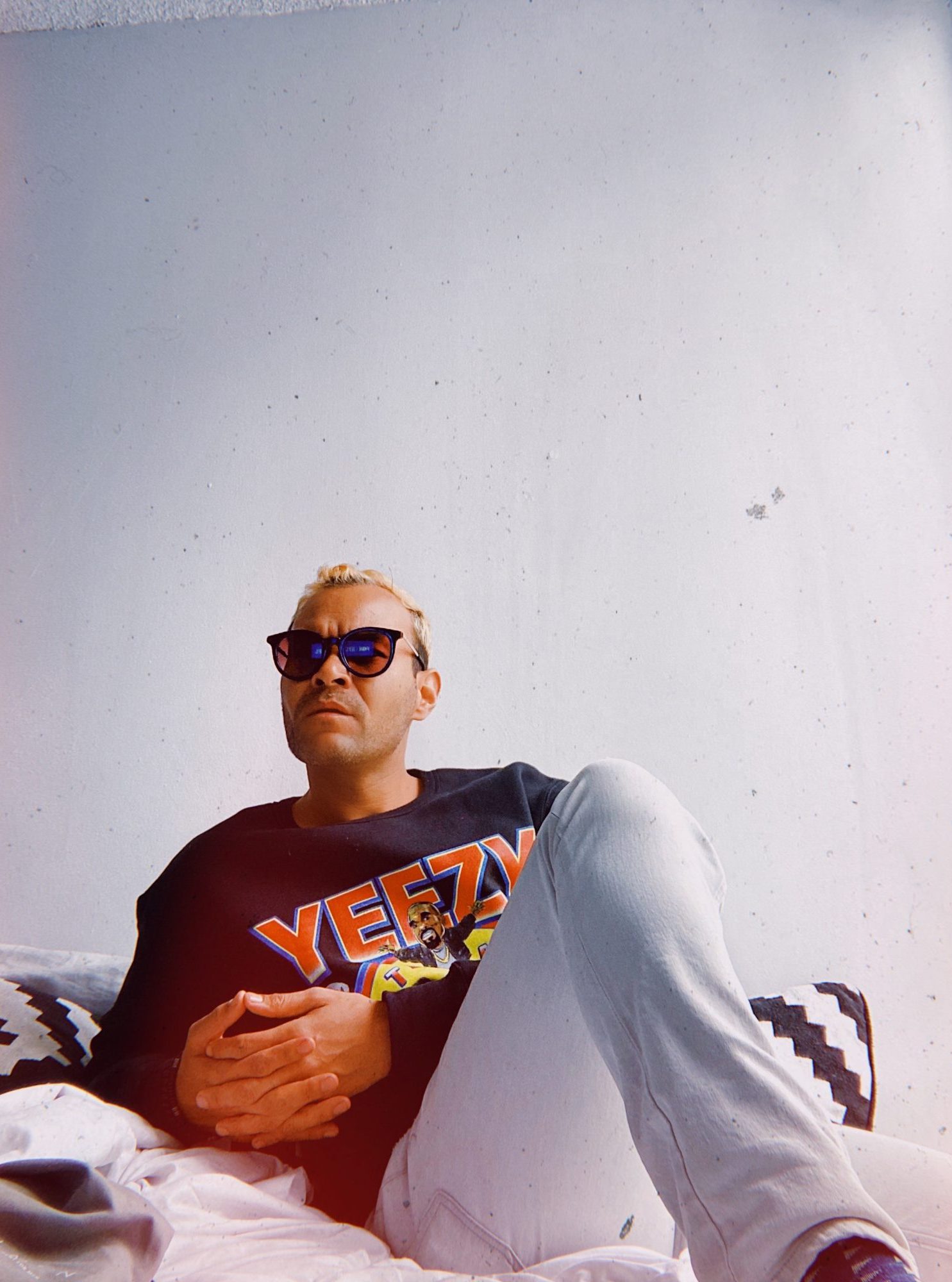 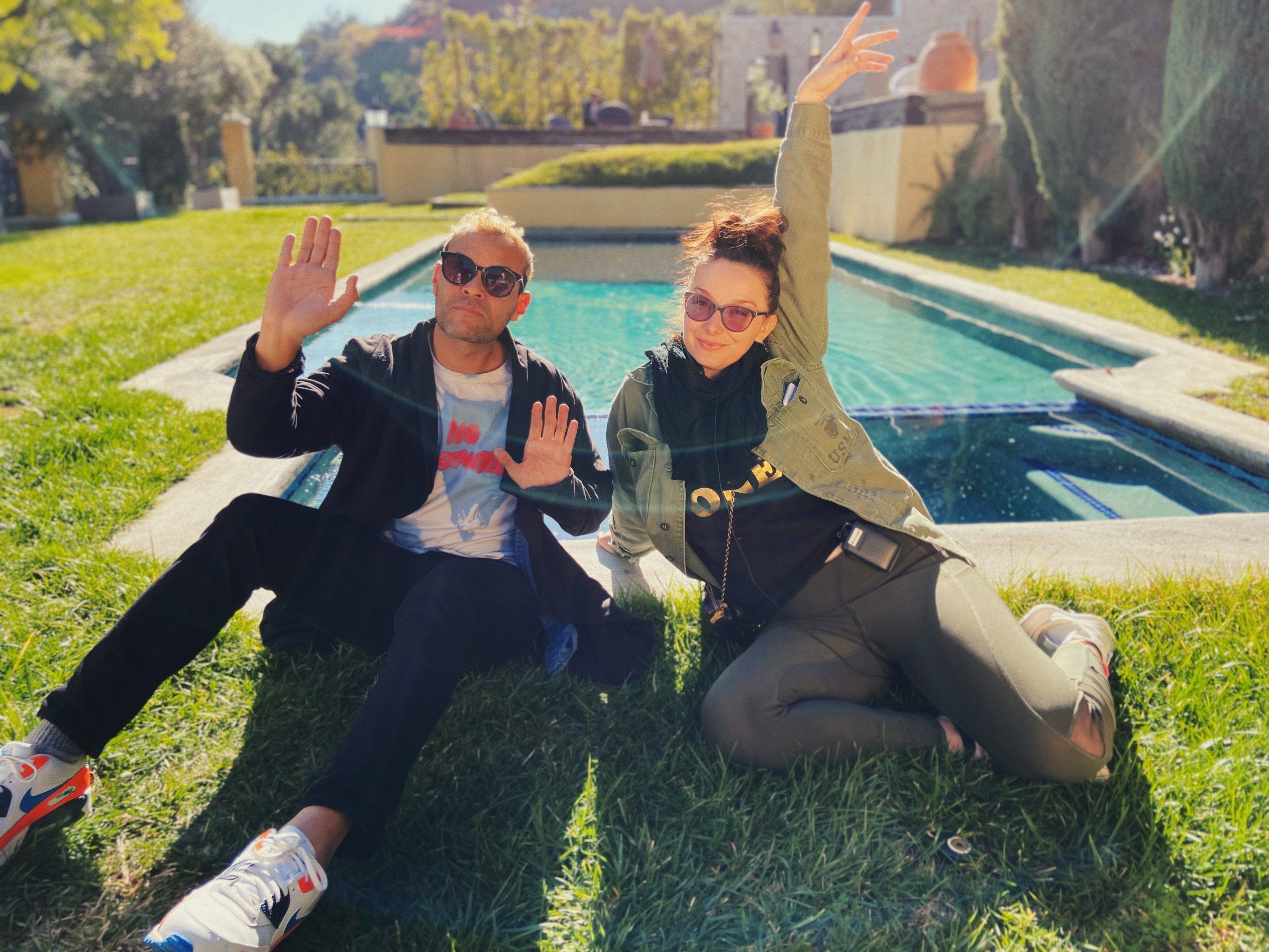 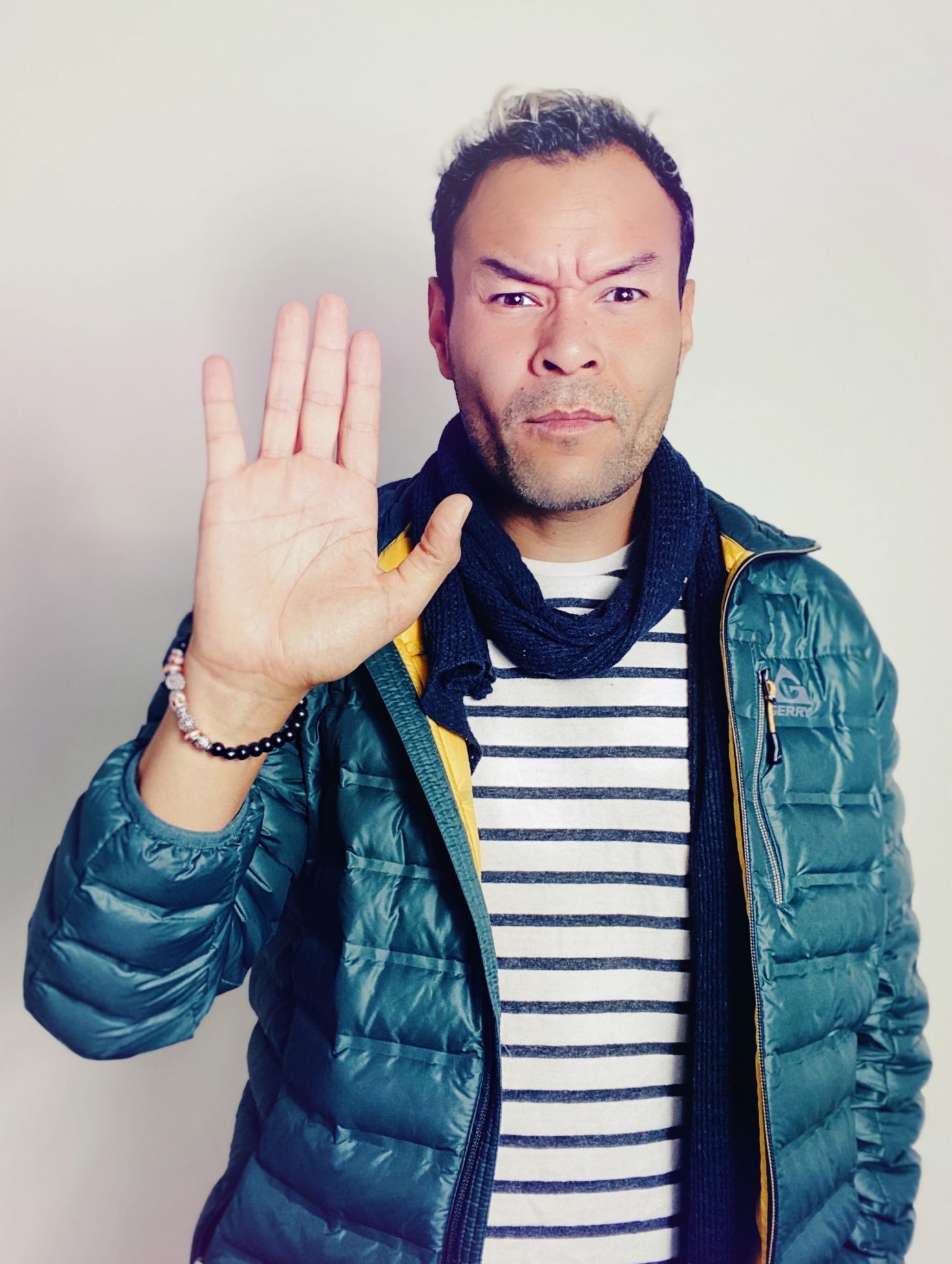