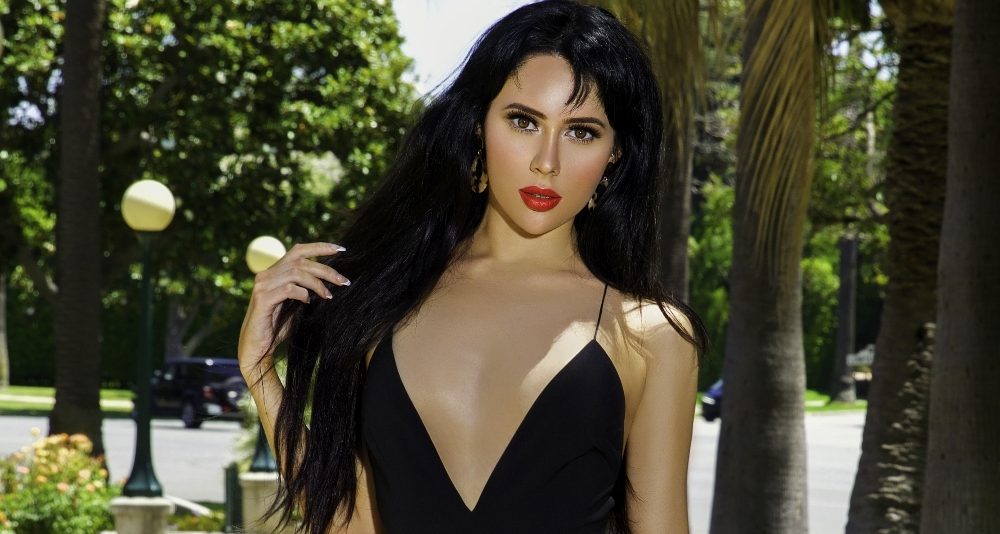 Today we’d like to introduce you to Jasmin Shojai .

Jasmin, let’s start with your story. We’d love to hear how you got started and how the journey has been so far.
I am an internationally published model and upcoming actress

It was an interesting journey for me, starting in a small city in Australia

I am a first-generation Australian, with a Persian and German background. So I believe my ability to adapt and my international look were qualities noticed by a lot of professionals in the industry.

When I started modeling, I had just come out of a domestic violence relationship that went on for several months. I wanted to try something new and do something for myself. I always wanted to be a model and actress since I was a child. And perhaps this was the perfect time to pursue it.

In my second year of modelling, I entered one of the top Glamour Model competitions happening at the time and ultimately won the title of ‘Australia’s Top Glamour Model of 2017.’

This experience and achievement alone was incredible, and it truly gave me alot of recognition. I was given an extended year to my ‘crown’, after the director noticed my ongoing achievements in my career

I have posed for the Playboy brand seven times. Including a Cover in October 2018 for Playboy Croatia. And was also named ‘Playmate of the Month’ for that issue. I have modeled for fashion, beauty and other men’s magazines as well. You can view my interview and feature with Maxim USA online, which was such an honour to be a part of

The USA and LA specifically have been huge positives, and influences in my life. I am honoured to have connected with so many people. And call LA one of my homes. I am very passionate about modelling and acting, and the US industry has more than helped me.

It has inspired me and has kept me more driven than ever to do my best.

With acting, I have done music videos, a commercial, a film in Seattle called ‘The Alliance’ by Robert L. Butler, and an Australian Mini-Series called ‘At The Phoenix’. I have strong goals when it comes to acting. And I can definitely say, developing both my acting and modeling career in the United States were the best decisions I have ever made

I currently travel between LA, Sydney and Canberra. And look forward to networking with industry professionals around the globe

Overall, has it been relatively smooth? If not, what were some of the struggles along the way?
Naturally like any creative talent and entrepreneur, there were definately challenges and struggles.

For me specifically, I had to deal with some negativity. Coming out of domestic violence meant that I had general struggles with trust, and suffering with PTSD meant that some situations were more difficult.

I am so confident when I am on set, I love performing. For me, it is more “behind the scenes”. Like when you are getting so much attention and people you don’t entirely know start approaching you, asking things, wanting to hang out. From experiencing some terrible things in the past, I am always extra careful.

I think another common problem I had, was the financial struggles. Specifically in the beginning. There were a lot of investments I made, like paying for my portfolio. Which ultimately as a creative, you don’t see that money coming back to you straight away.

Starting up and continuing to grow as a brand, and talent, is alot of work

What else should we know? What do you do best? What sets you apart from the competition?
I am a Model, Actress and Entrepreneur

I specialise in a variety of fields when it comes to modeling.

I never try to limit myself. I enjoy being adventurous and multi-talented

I am well known for being Australia’s Top Glamour Model of 2017 & 2018. And for being a Playboy Cover Model and Playmate. I am an upcoming Actress as well, you can find my info on IMDB

What is “success” or “successful” for you?
Success is achieving your goals, making the experiences you want in your life and being financially stable according to your needs

Another thing I learnt was that success isn’t perfectionism. So if things don’t go exactly as planned, it shouldn’t discourage you or make you feel less successful. 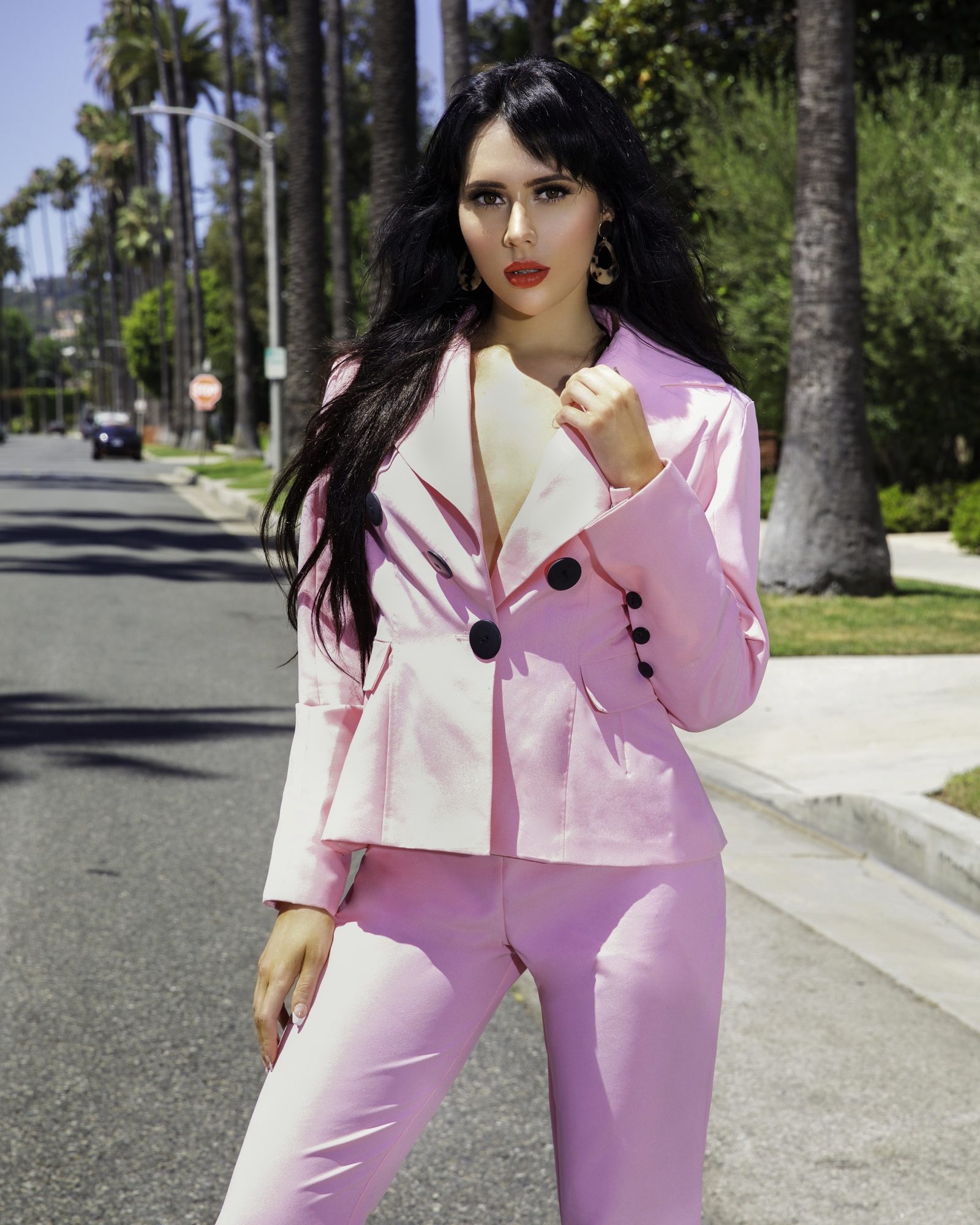 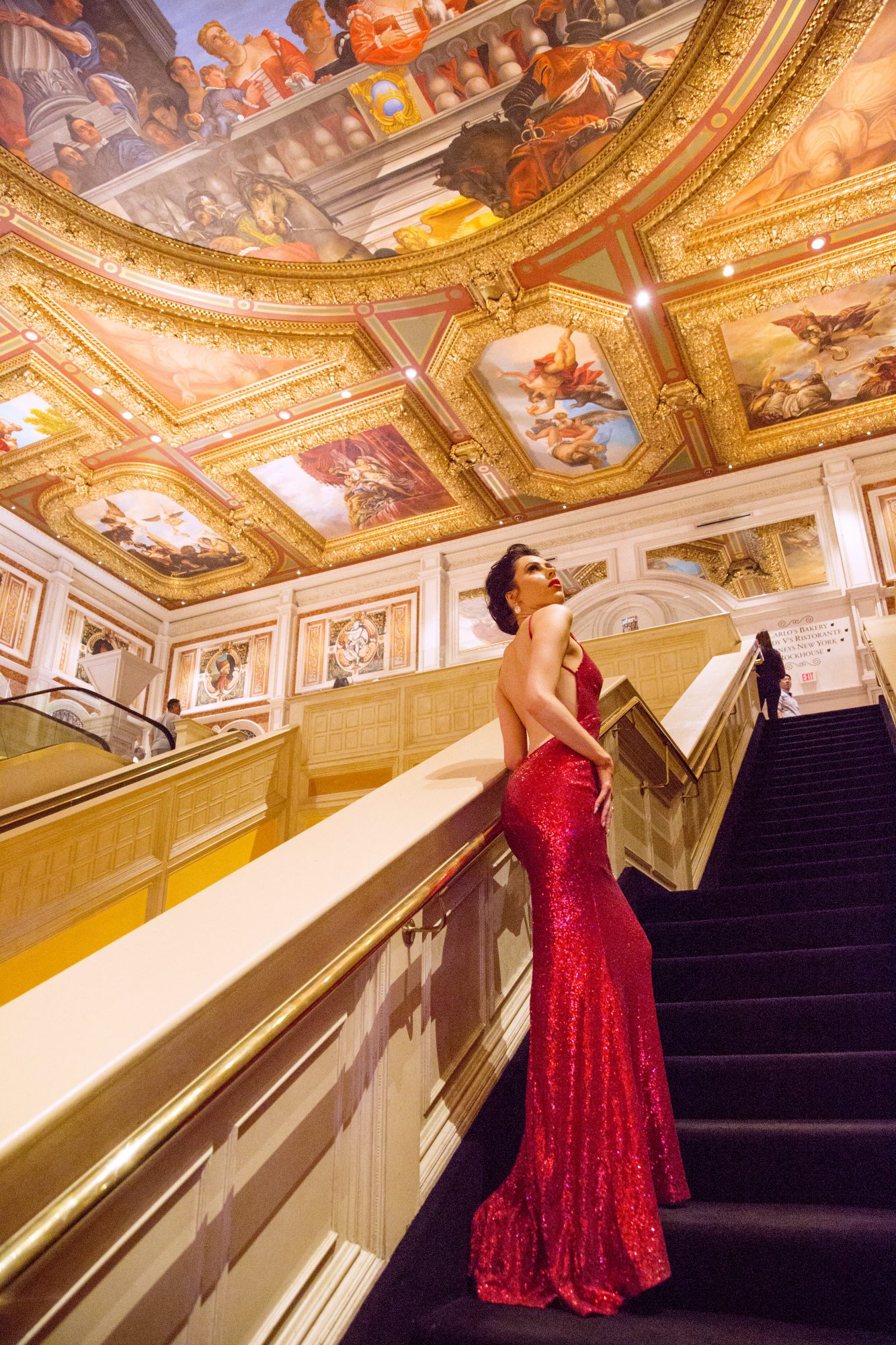 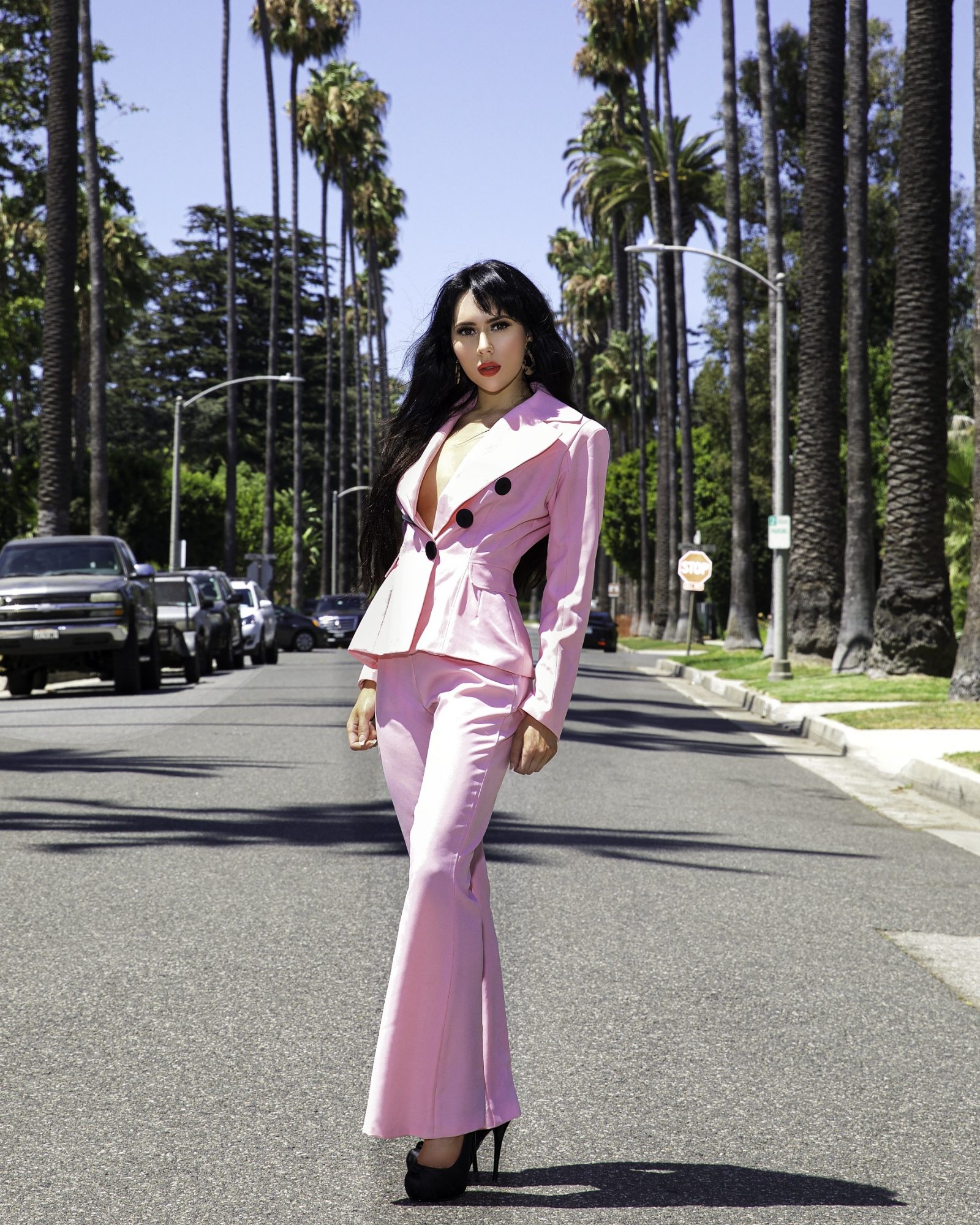 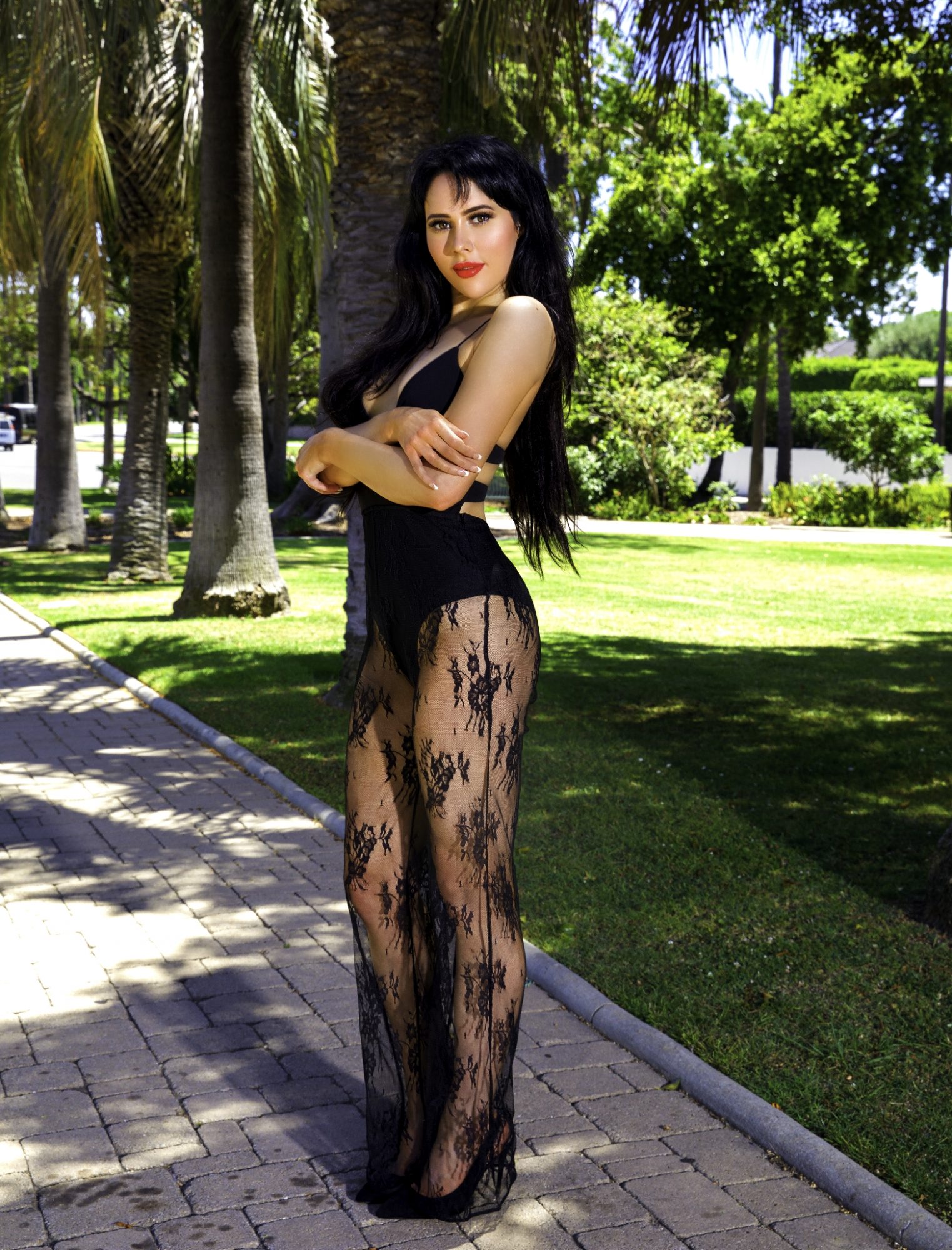 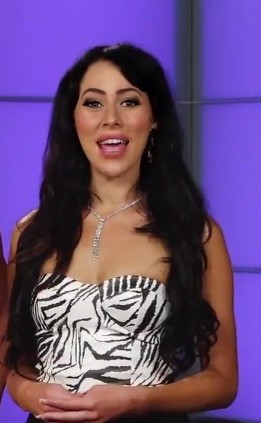 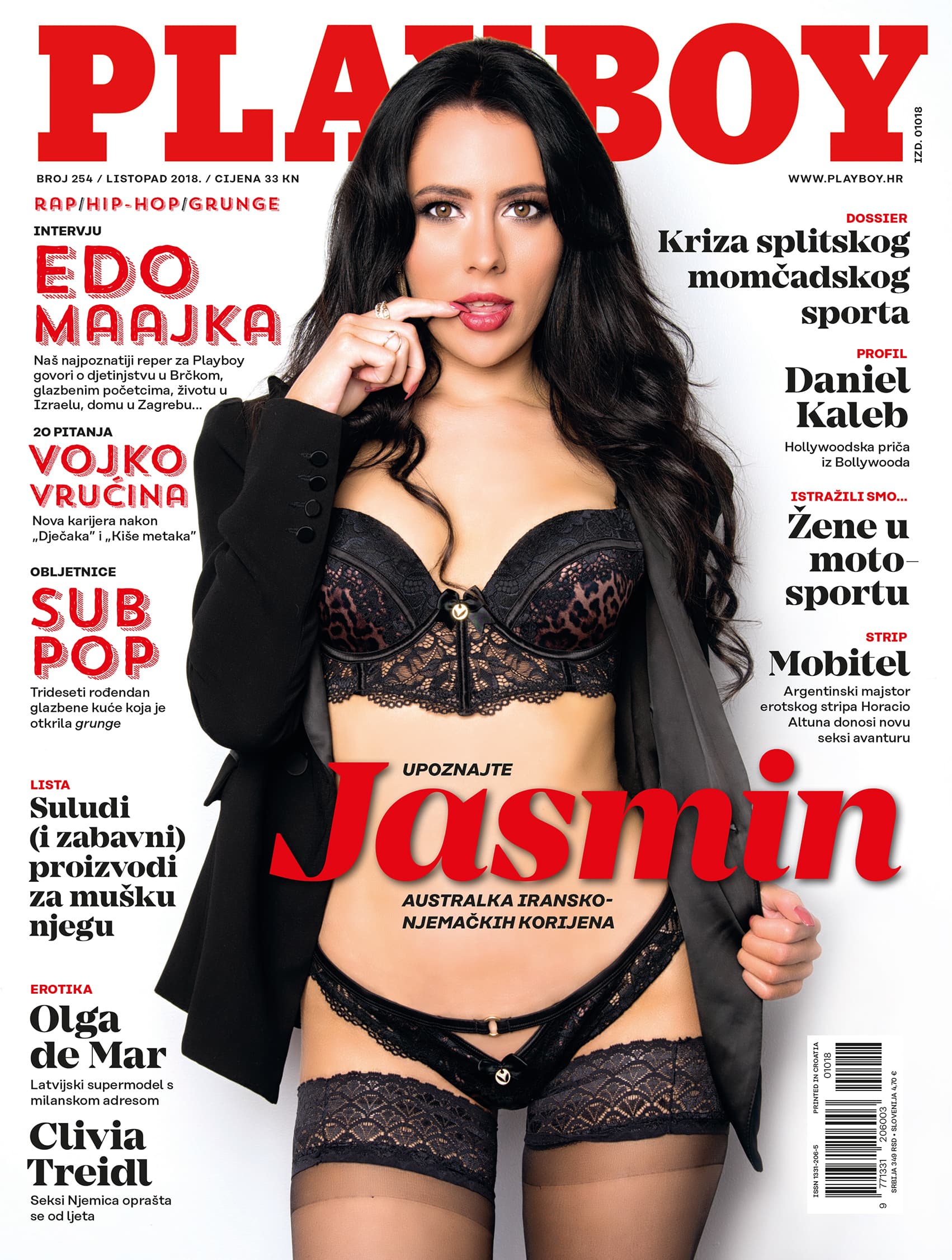