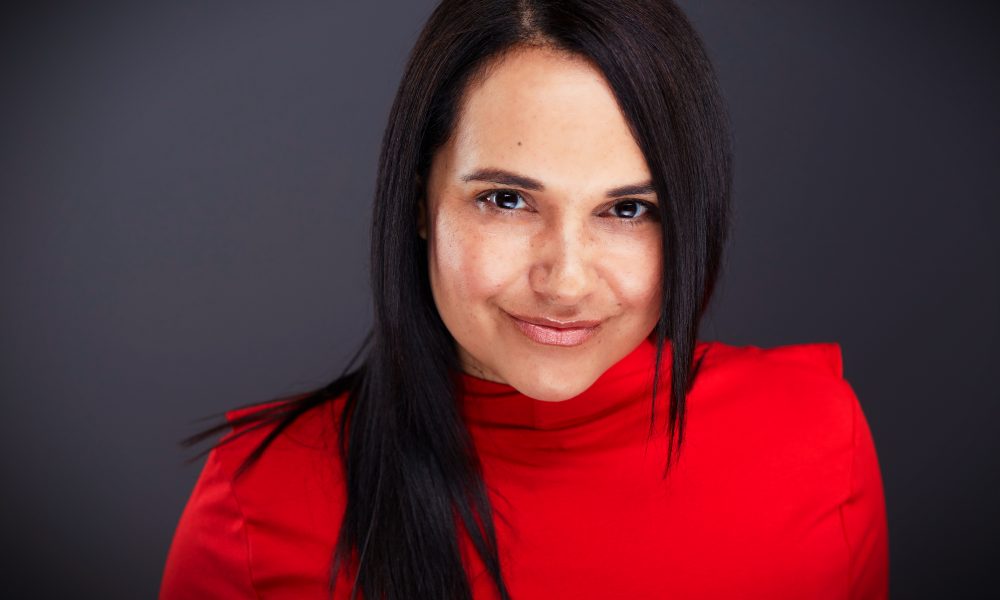 Today we’d like to introduce you to Jaseida Mojica.

Jaseida, can you briefly walk us through your story – how you started and how you got to where you are today.
This is 46.

That means I have five more years to look like JLO. They say age is just a number. Inside I feel 25. The past few years, I’ve pretended I am 25! I denied my age and past life experiences. I’ve been happily married for 25 years which I hear is kind of a record in OC and LA, graduated premed with a B.S. in Biochemistry, owned a dance studio in OC for 20 years, bought our dream home with a 180 degree ocean view, won nationals…this is where it turns, lost our baby boy, cared for my mom with Cancer and Alzheimers and Dad with multiple strokes, diabetes and kidney failure, sold my studio, had a mid-life crisis, got a BMW convertible, gave up working professionally in the dance industry for 25 years to pursue my second dream of acting, moved to LA, lost our 17yo pomchi, had multiple surgeries, like 10, lost friends made new friends, connected with old ones, helped my hubby recover from open heart surgery and what have I learned? You can’t control what happens to you, but you can control how you react to it. That’s it. Oh, And you can’t stop time so you better give it all you got! So get angry, cry, love with your whole heart and be happy because life is short and according to the average life expectancy mine is more than half gone already so I better hurry!!!!

We’re always bombarded by how great it is to pursue your passion, etc – but we’ve spoken with enough people to know that it’s not always easy. Overall, would you say things have been easy for you?
I believe the obstacles we overcome are only meant to make us stronger. This has been the case for me. Every dream I’ve pursued has been great from getting a degree in biochemistry to owning a dance studio and finally becoming an actress. Each goal brought its own set of challenges, but that’s what makes life interesting! When you look at the positive and come at life with optimism everything seems much more attainable even if there’s only a 1% chance of obtaining it. While studying at university, I so badly wanted a Biochemistry degree but was one of only a few women in my classes and unfortunately this was in the 90’s when we still weren’t exactly thought of as equals. In fact, a couple of teachers offered me an “A” with referrals and glorious recommendations in exchange for services, if you know what I mean. It was terrifying to be a 20 years old with a professor who not only didn’t believe in me but also looked at me as a sexual object. After getting over the initial shock and bringing up the courage to confide in a fellow male student, he proceeded to spread what had just happened to me on campus. I realized that none of the guys believed me or wanted too. So, I brought my only female classmate to the after hours clinic this professor held and without us saying a word, he proceeded to apologize and I was immediately transferred into another class. “Thank God!” It’s sad to think that this was the status quo and these teachers also had tenure. I wondered how many young women were victims and succumbed to their advances. After all, the reward for not coming forward was a free ride to graduate school or in my case medical school. It never would have felt right going against my virtues and letting someone take advantage of me, so I chose to stand up and glad for it.

We’d love to hear more about your work and what you are currently focused on. What else should we know?
After university, I decided not to attend medical school and instead open up my own dance studio called Wespac. Everyone thought I was crazy, but something inside of me just knew this was part of my path or destiny if you could call it that. I was on dance scholarship while in college and was now in a touring dance company, so it just made sense. Luckily, I had saved the money earned from teaching at local gyms and dance studios along with the support of my husband. My first year, I made six figures and was only in my early 20’s. The best days were opening my studio and closing it. That sounds odd doesn’t it? It wasn’t about the journey for me, but about the goal. After winning nationals, I realized that while I had helped to shape the beginning of many dance careers that I, myself, wasn’t enjoying the process since dance wasn’t my passion anymore. Something happens to you once you’ve been in an industry for 25 years, you’re not doing it for yourself anymore…it becomes about the money and not the joy of creating.

Even tho, I’m still proud of everything accomplished in that little studio, actively working within the AT-Risk Youth, autistic and LGBTQ communities was probably the most rewarding thing I’ve done in my life thus far. But the cycle had been completed and that’s when I decided to change careers again! I moved to LA to become an actress and my “whatever it takes” attitude had brought me to this very moment. It was finally my time to accomplish my dream. One of the best days was getting the letter that I was eligible to join SAG-AFTRA after appearing in numerous shorts, indies and commercials…I was ready to do network TV…and then the Covid-19 pandemic hit!!!

What were you like growing up?
I was very shy growing up. People would say “Hi” and I didn’t know how to respond. Many of the kids at school thought I was conceited because of this, but this wasn’t the case. My parents immigrated from the Caribbean and were fluent in Spanish, I was their only child and didn’t even know English until starting school at age five. This put me in a constant state of fear of saying the wrong thing or being intimidated by the other kids that they were better than me. In fact, I didn’t fit in at all while growing up in Orange County. I was the only dark-skinned girl with nappy brown hair, freckles and a gap in between my two front teeth amidst a sea of blonde surfer girls who resembled the iconic Barbie. Not even the nerds at school accepted me into their group. I was a bit of a pariah, I guess, what you would call “The Loner”.

My favorite movies became any major John Hughes film starring Molly Ringwald and “Can’t Buy Me Love” with Patrick Dempsey, now Dr. McDreamy on “Grey’s Anatomy”. Those movies got me through those depressing days of my childhood. I was very sheltered by my overprotective parents so there was a lot of time on my hands to fantasize about my debut as a star. That’s when I realized that acting and dancing could bring me out of my shell to become the person I always dreamed of…someone with courage. Ironically, the first musical I did was “The Wizard of Oz” where I played “The Lion”. 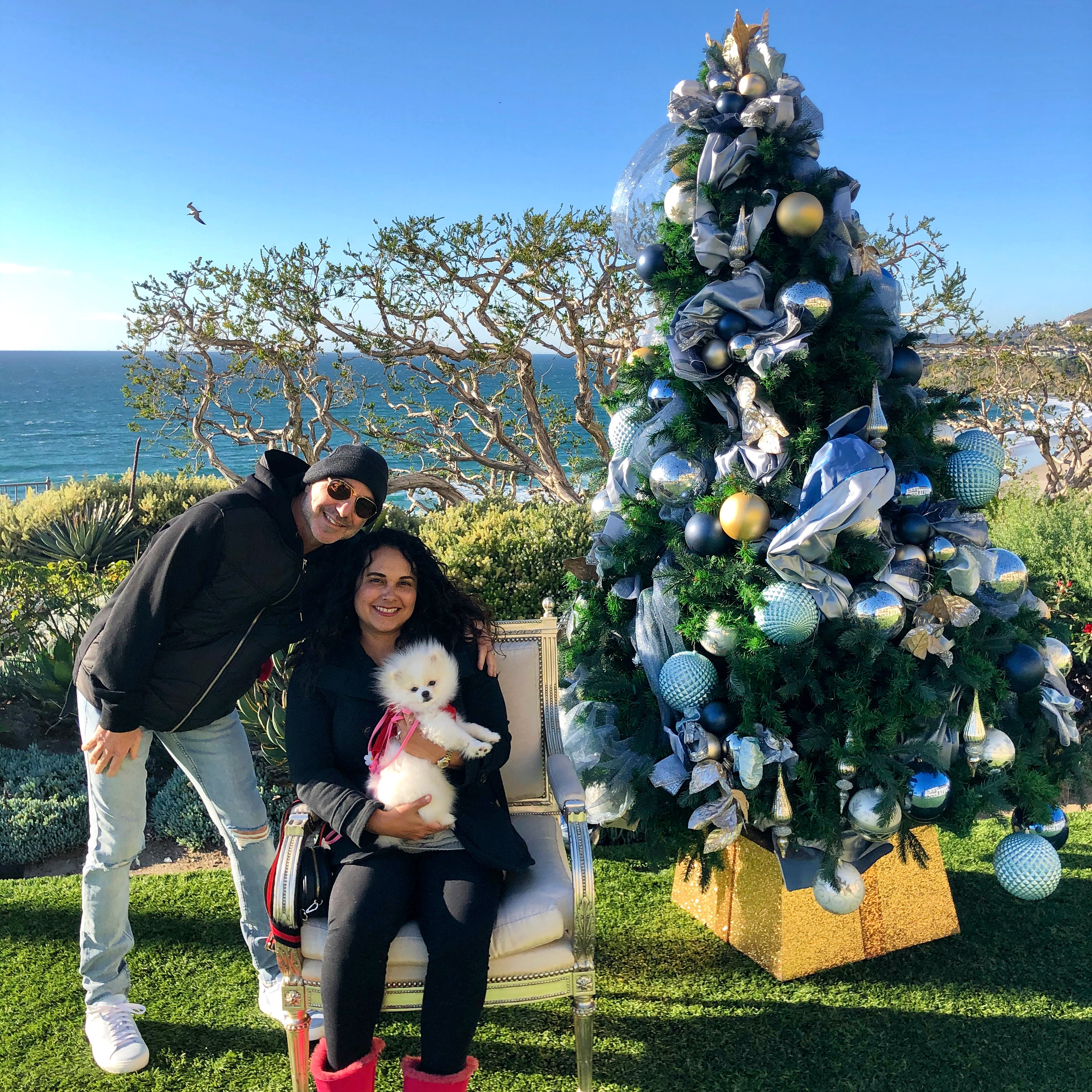 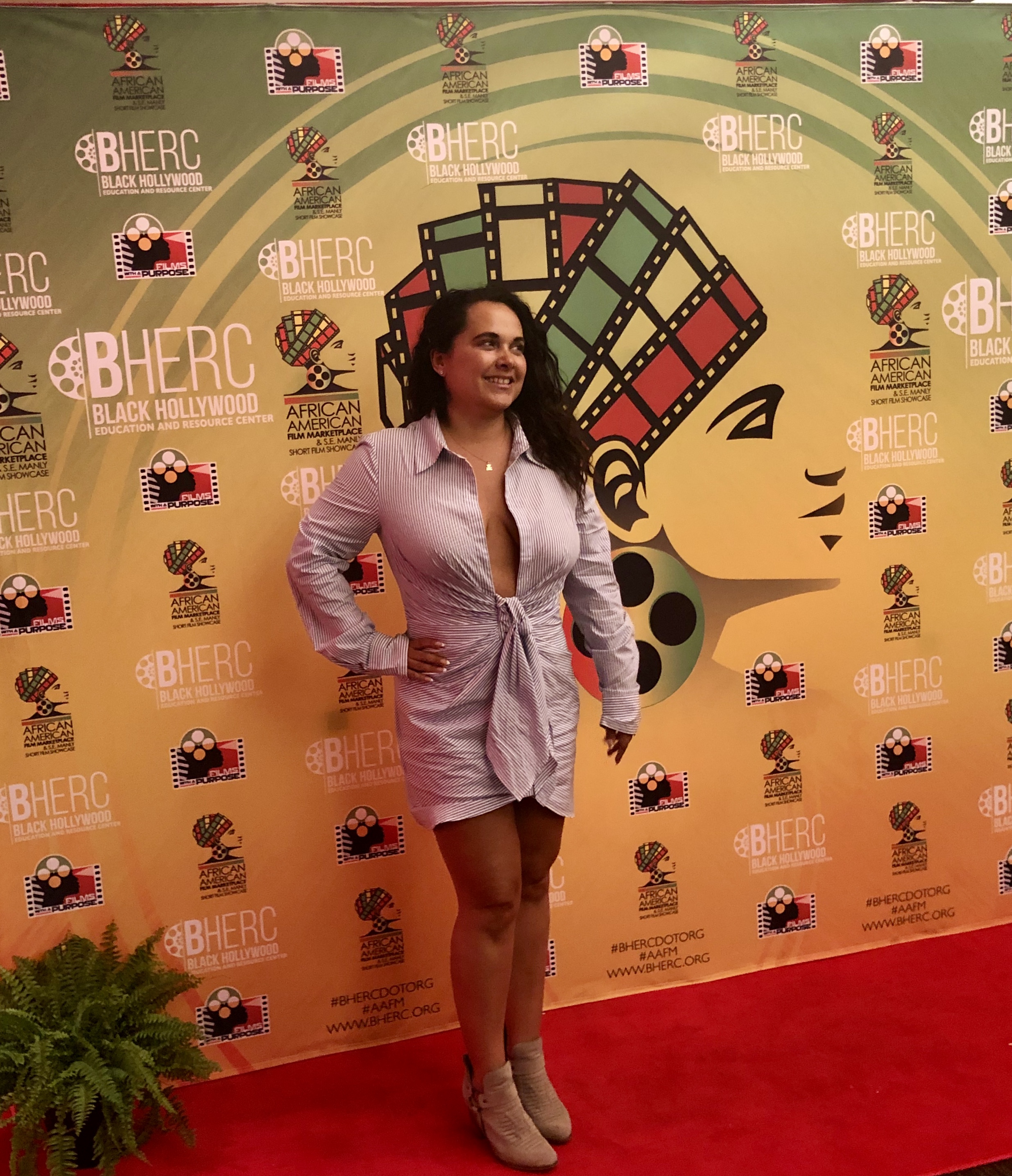 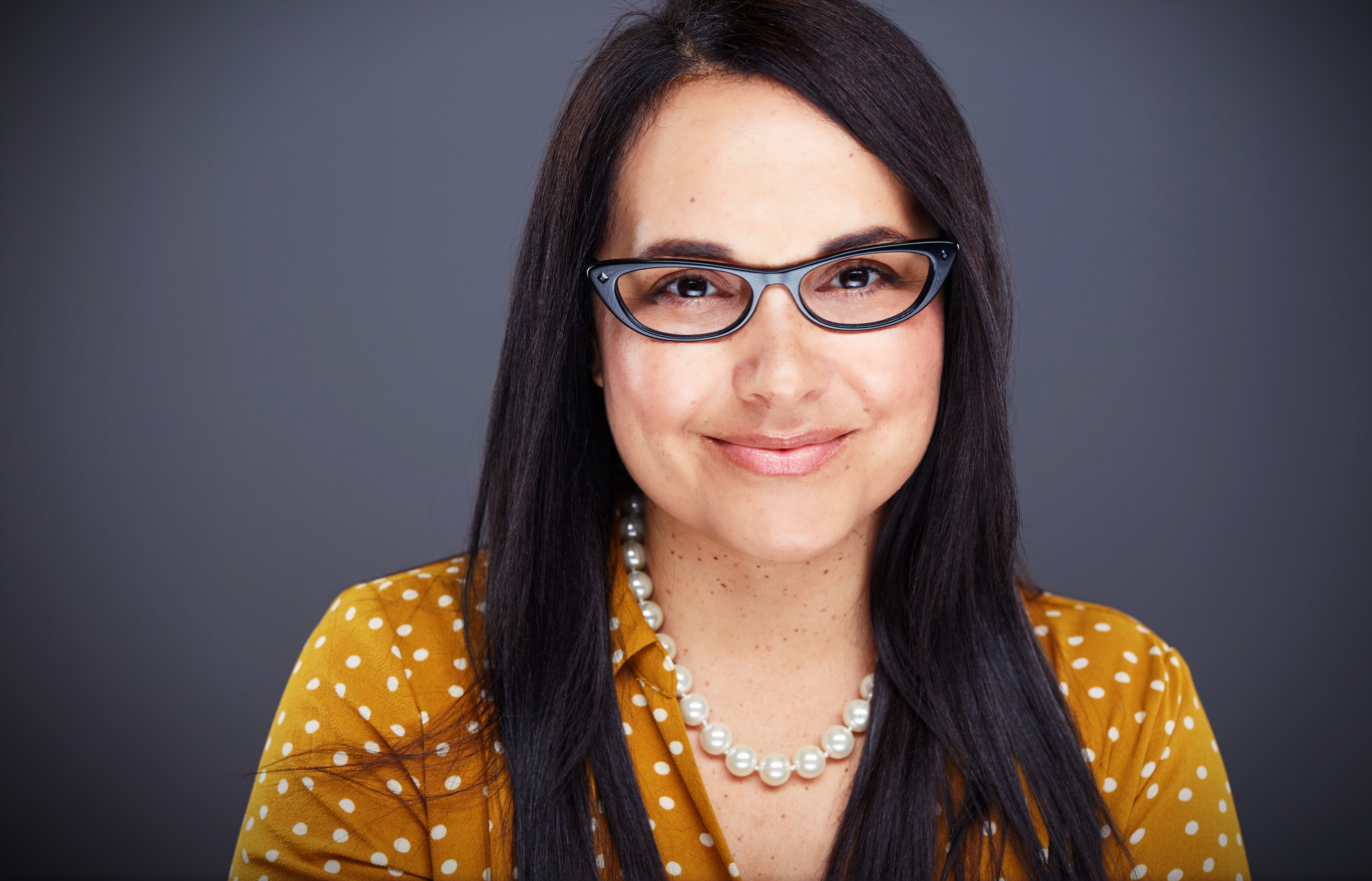 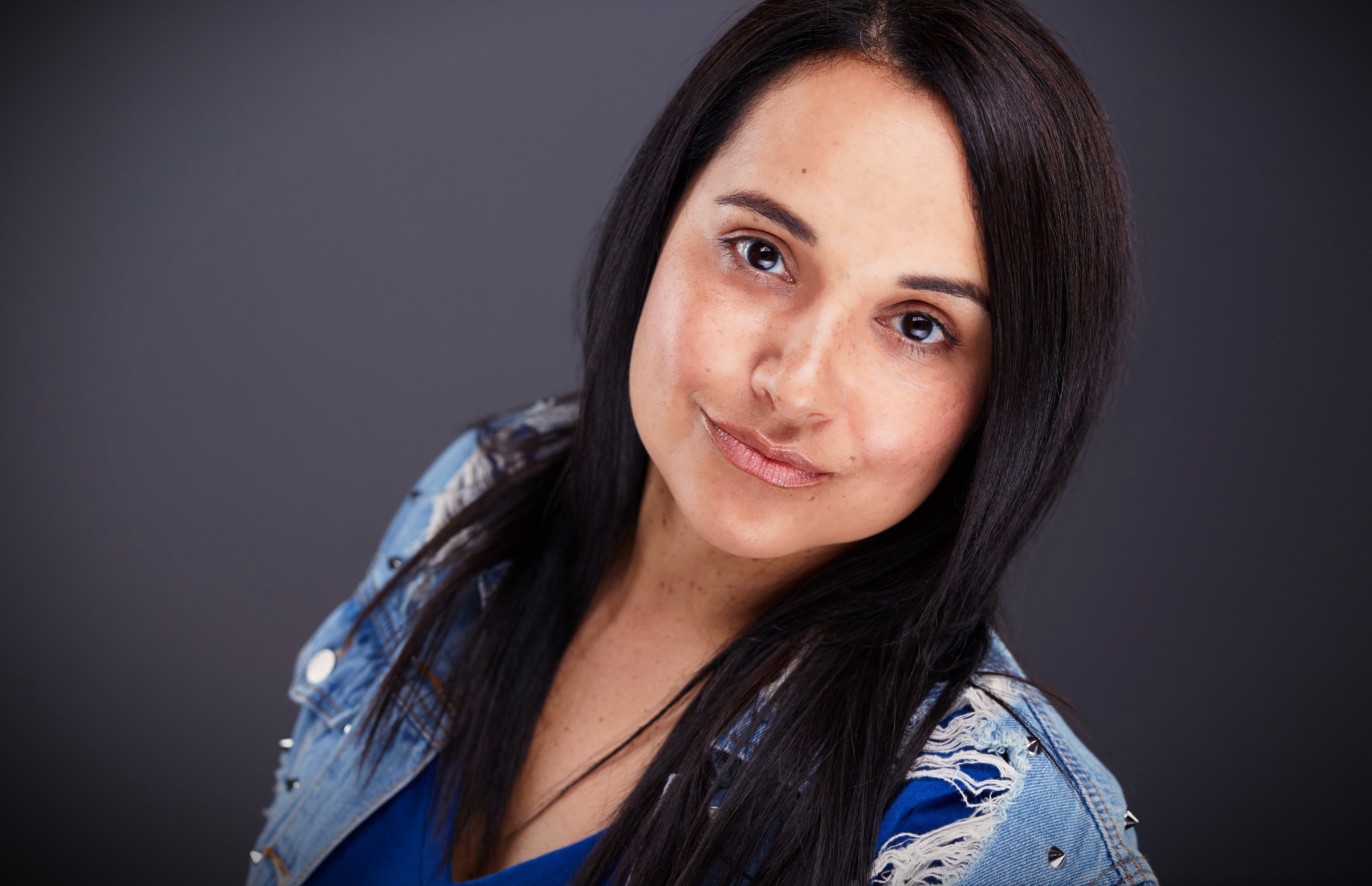 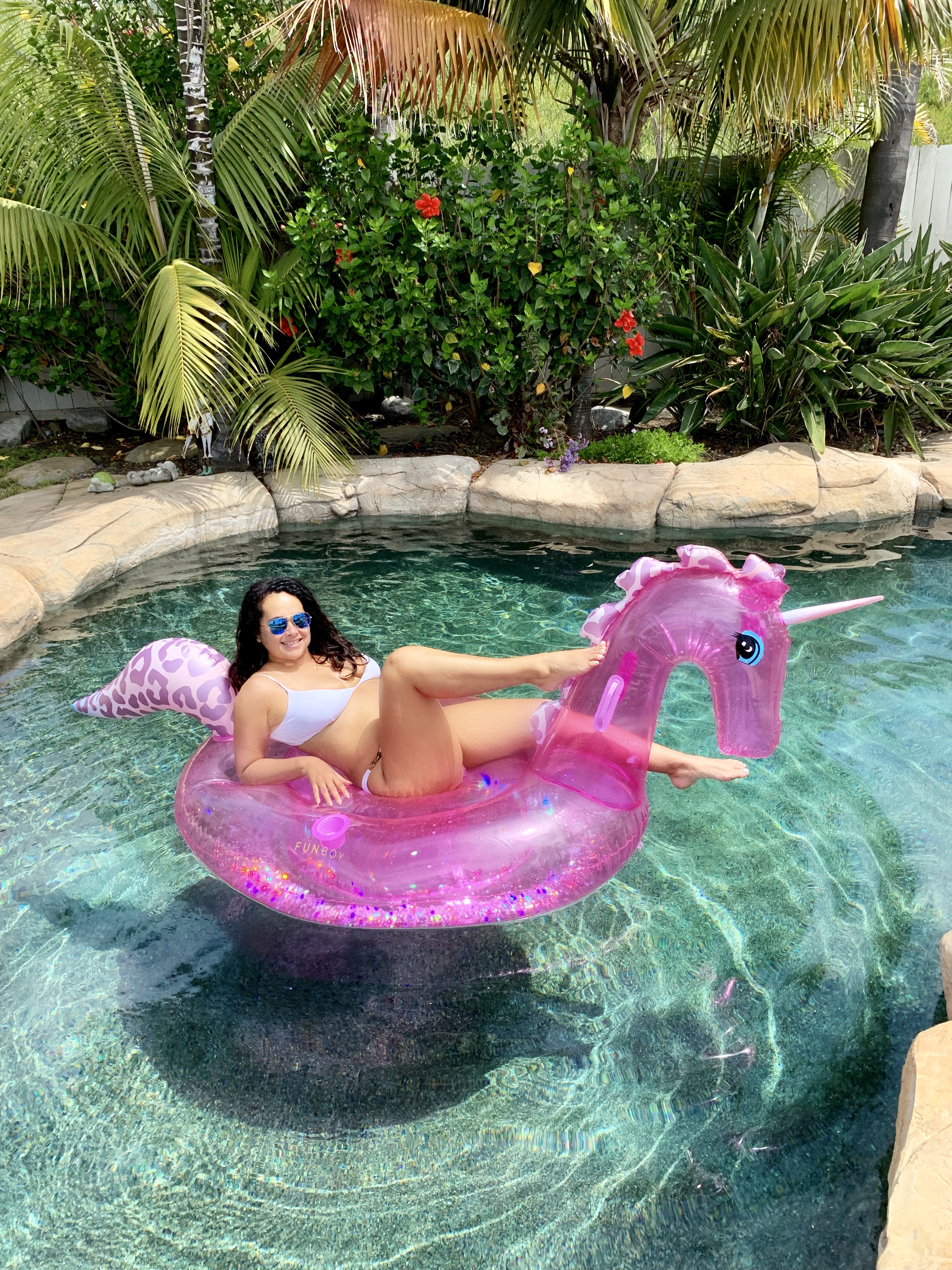 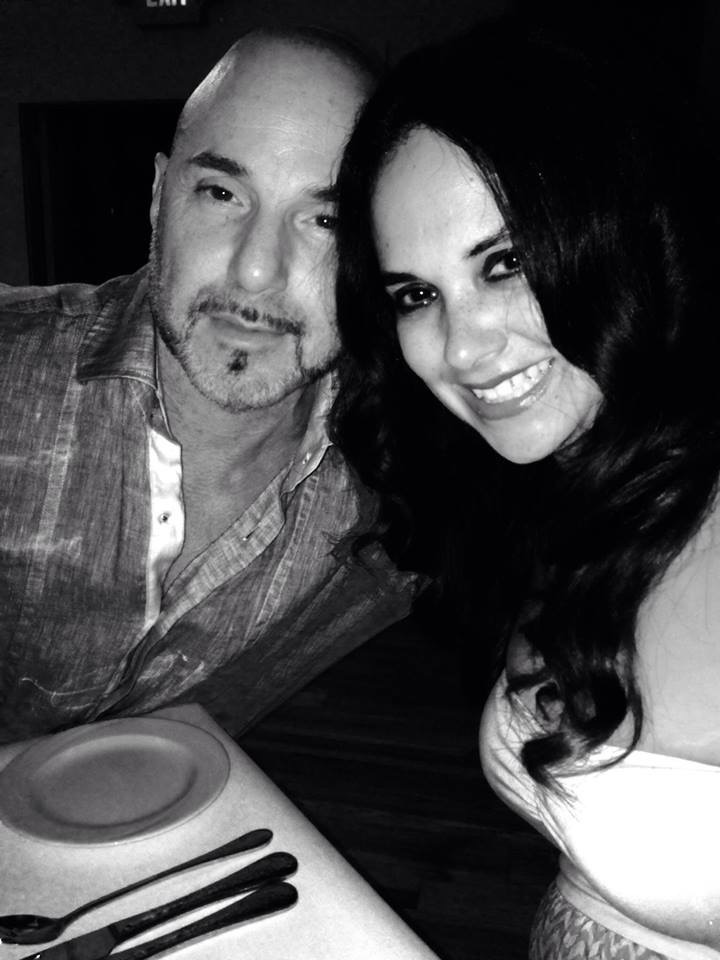 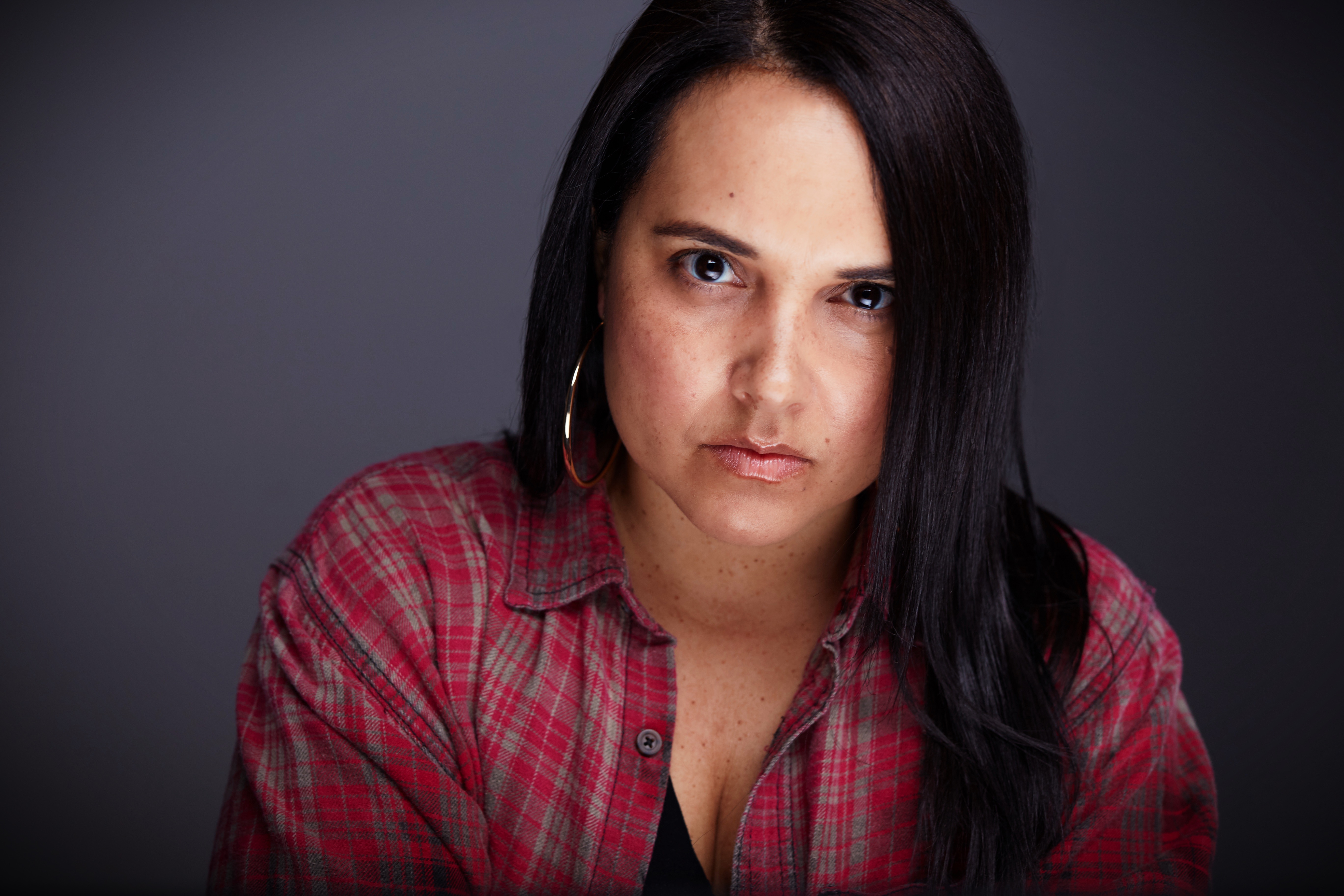