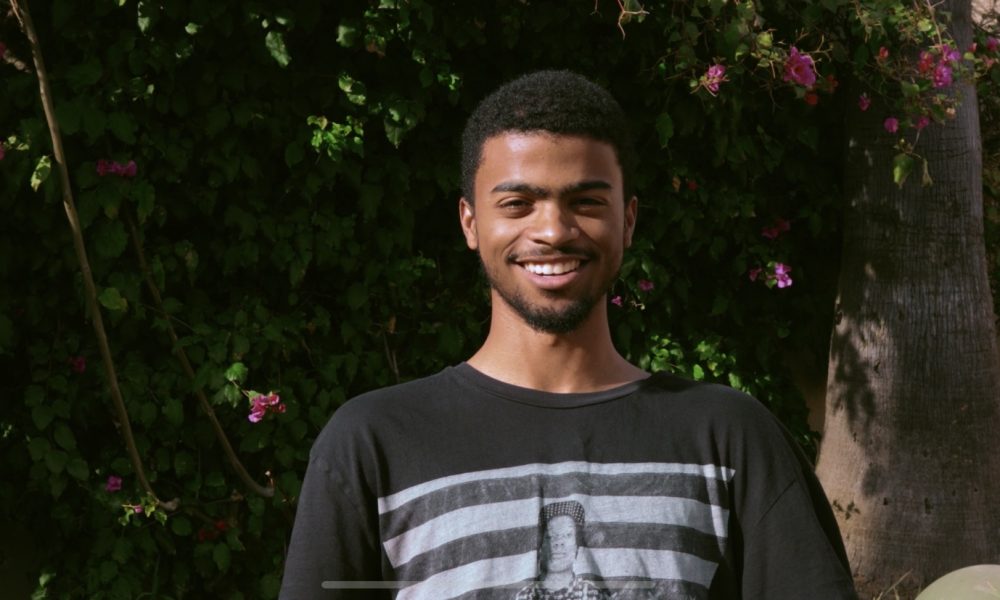 Today we’d like to introduce you to Jaren Wright.

Thanks for sharing your story with us Jaren. So, let’s start at the beginning and we can move on from there.
It might be a weird place to start, but my vision for who I wanted to be and what I wanted to create started from watching Avatar: The Last Airbender. Being young and impressionable, I saw the characters who were going on journeys and using their talents to help the world around them. While I quickly realized (after many failed attempts lol) that I didn’t have their powers, I discovered I had my own power with what I could write and with emotions I could deliver to others. For me, the beginnings of Jozondi started at Centennial High School in Corona, California. In one of my classes, we had a class project where one of the options for the project was to make a rap out of chemistry terms. While it wasn’t a rap song that was really great, seeing the surprise and joy from others really made me look more seriously at my potential to move people with my words. Ever since then, I have done shows at my high school, college, as well as house parties to get my message out there. While rap is at times cornered into a box where some describe it as “violent” or “not even music”, I use my voice to tell stories and reveal my own truth which is what music and more specifically rap has the ability to do.

My message over everything else has always been “that we are all destined to be great and that we have to just be willing to see it through”. In my mind, without a doubt, I believe we all have a legendary soul that is meant to be bring unique, positive, and transformative moments to humanity together. It is through my music that I not only hope to show my talent but to remind others that they have talents too that are meant to bring themselves and the world happiness.

Overall, combining my belief that we are all meant to be great with my willingness to make Jozondi a long life career (whether it makes me income or not), it helps explain how I have been blessed to get where I am now. Because of my dedication and the people around me who encourage me, I have performed shows, met people I never thought I’d get the chance to, and made songs that give me strength whenever I hear them. Looking toward the future forJozondi, I only ask of myself that I keep innovating and keep hustling so that boy who was watching the heroes on screen can become the hero he has always imagined he would be.

Great, so let’s dig a little deeper into the story – has it been an easy path overall and if not, what were the challenges you’ve had to overcome?
I have to say that it hasn’t been a smooth road for sure. Although there have been many experiences that were very positive, there are many detours and obstacles that prove to be challenging. At times because I’m a younger artist and less known, there have been people my friends and I work with that don’t take us seriously and sometimes don’t do the jobs that we pay them for. There have been a few songs that I never got to hear after putting money into them just because those we paid ran off with the money and never gave us the final product. There have also been times where we are meant to perform at other locations but then they get canceled. Adding all the obstacles that come with music to the fact that I’m also trying to pay my way through college is another layer that could make a less determined version of myself give up. However, knowing what I want to represent to other people, it has never been okay in mind to give up no matter how tough it gets. The only time I even consider giving something up is when what I’m doing that I thought was feeding into my purpose actually ends up devoting resources or time that can be used better elsewhere.

Jozondi – what should we know? What do you guys do best? What sets you apart from the competition?
Jozondi is a name that comes from my grandma who was a matriarch on my mom’s side and my cousin Zondi who died before I got to know her. It is with the name Jozondi that I plan to make sure that I only rap about what is true to me and nothing else. By having my family members names (and also my middle name) Jozondi as the name everyone knows me by, I know that I cannot ever let the message of what I rap about or represent ruin that name. As of now, Jozondi is representative of those with a dream to become Heroes on Earth. While its foundation is with music, my dream is to turn it into a coalition of various other occupations that serve to make the world a better, humane place. Seeing that It has been my friends, my family, and myself that have gotten me to this point, I’m most proud of how far we’ve come along.

At first, I was making songs off of my apple earbuds and the app voice memos. Now going into studios to record songs with known engineers that then get released to all streaming platforms is something that I always wondered how I was going to do it. As for what sets Jozondi apart from others is just that, this is the start of the experience of Jozondi and not any other company. While mission statements always have new pitches on the same ideas, Jozondi’s main ideal is that this is my own experience and that whoever joins Jozondi can share their own experiences as well.

What moment in your career do you look back most fondly on?
The proudest moment of my career has actually been my first performance at a house party. While it may seem like it isn’t that big of a deal, I’m most proud of the moments that ideas and dreams get turned into scheduled dates as it shows that you have put it yourself into the real world. It would’ve been very easy for me to have said that music was just a hobby that I pursued and never have done a show or anything like it, but setting dates where people then count on you to deliver is a surreal feeling for me. 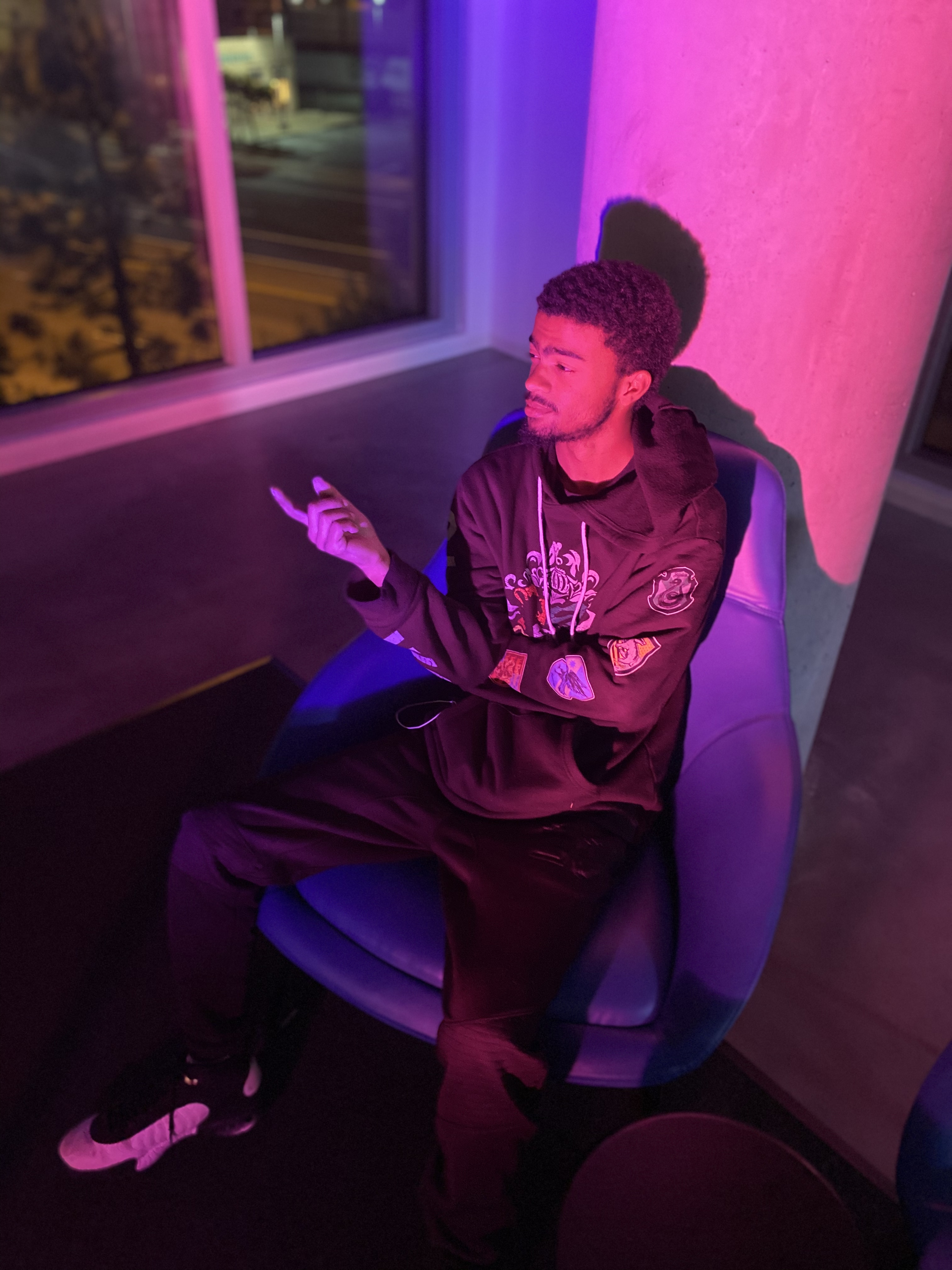 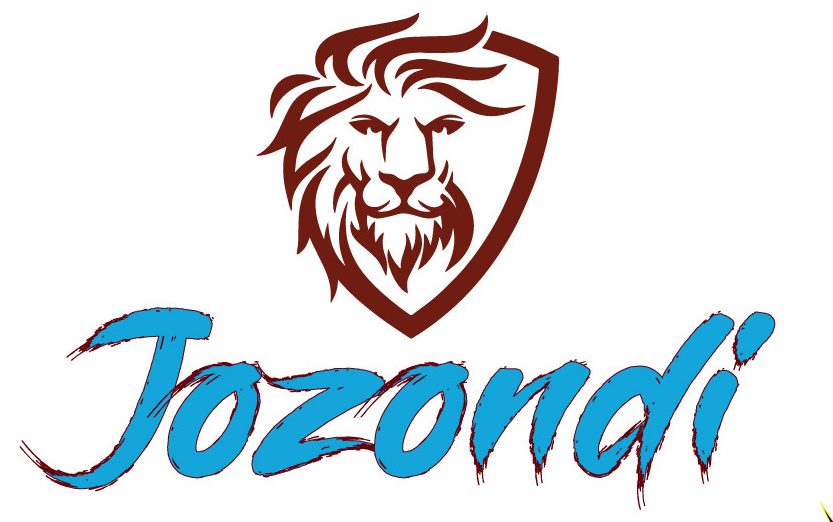 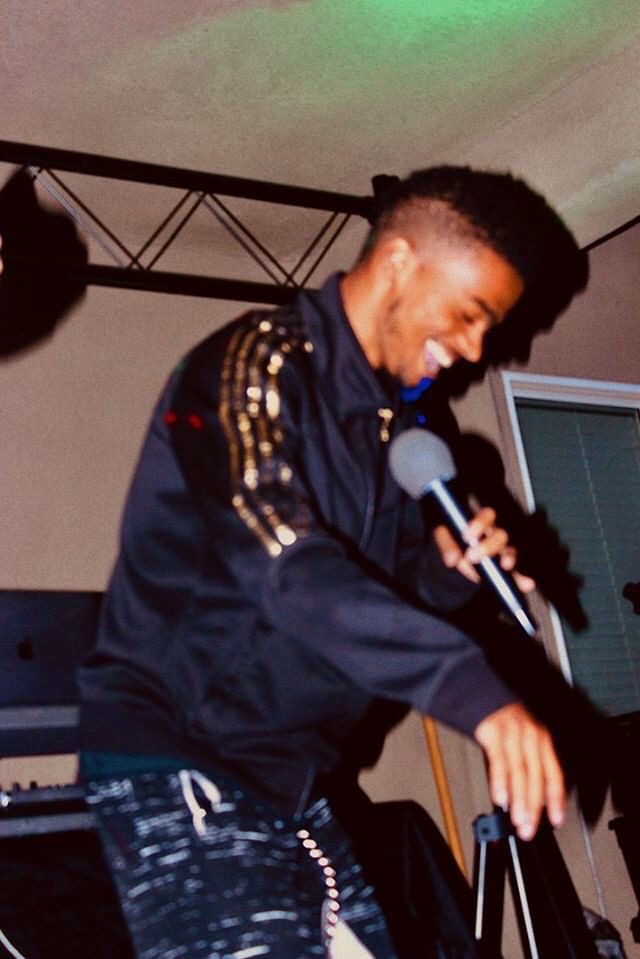 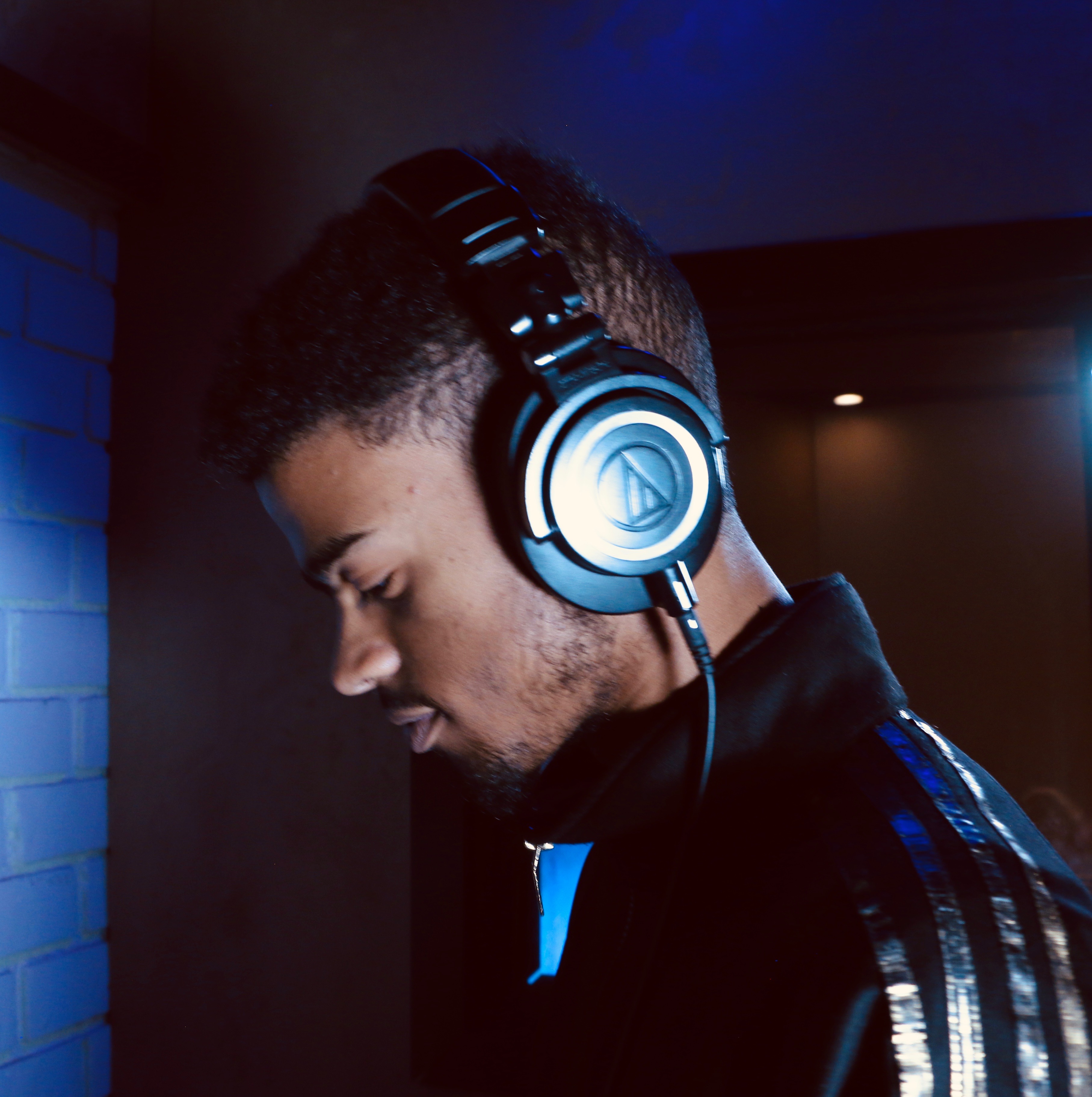 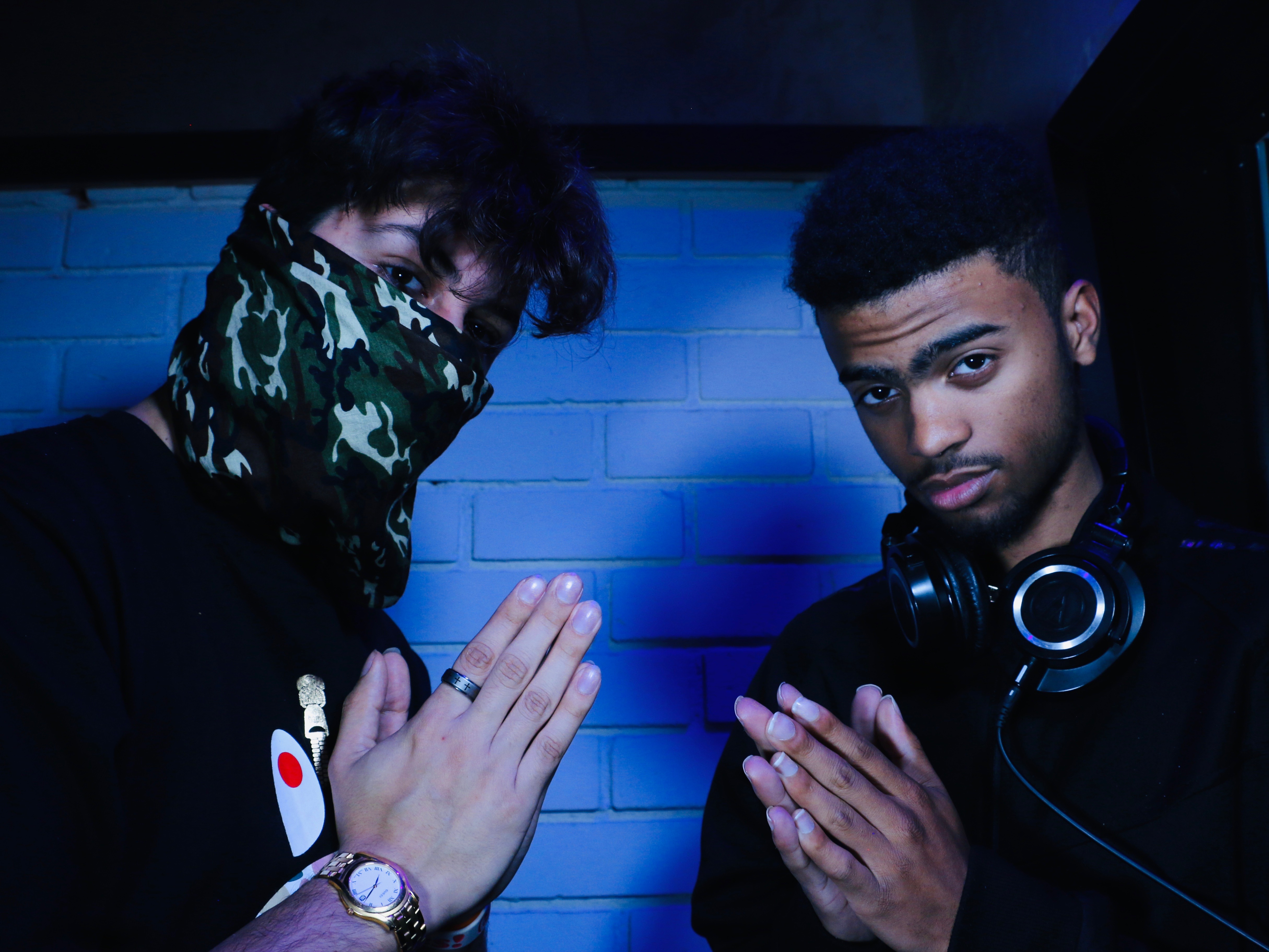 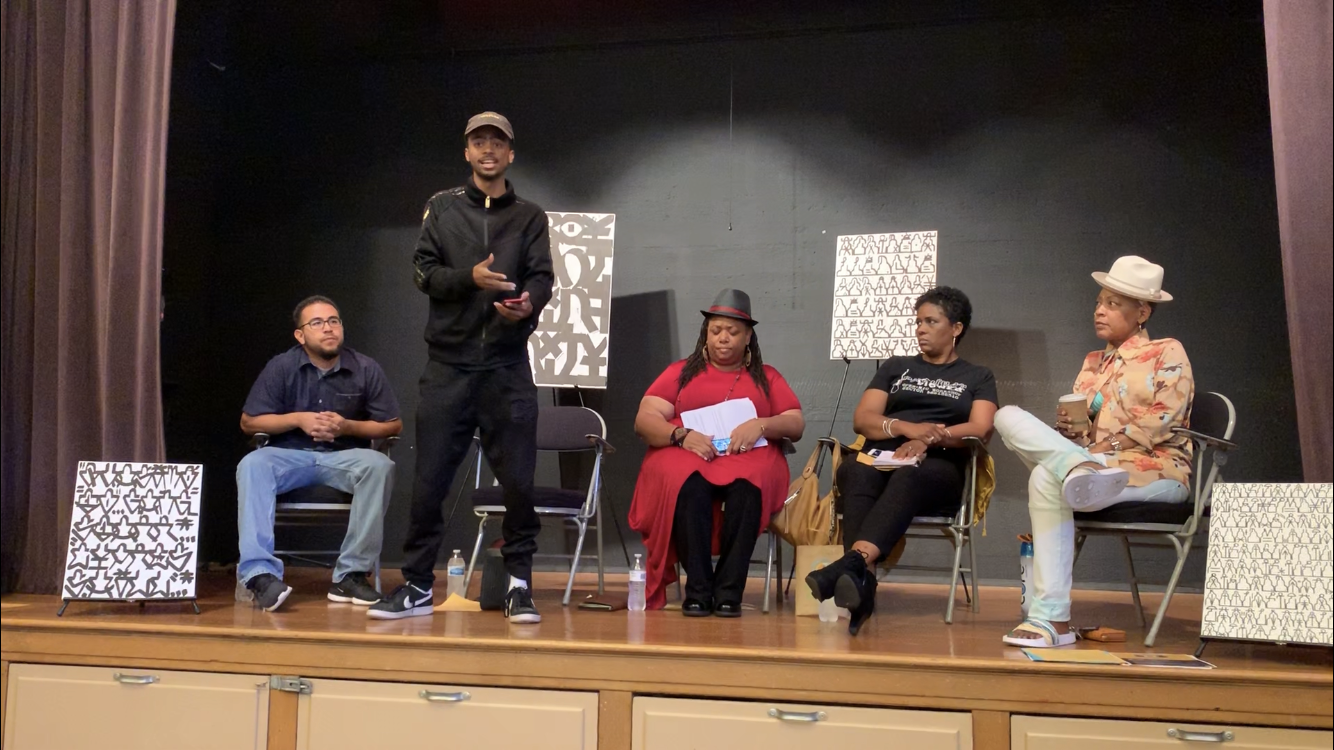