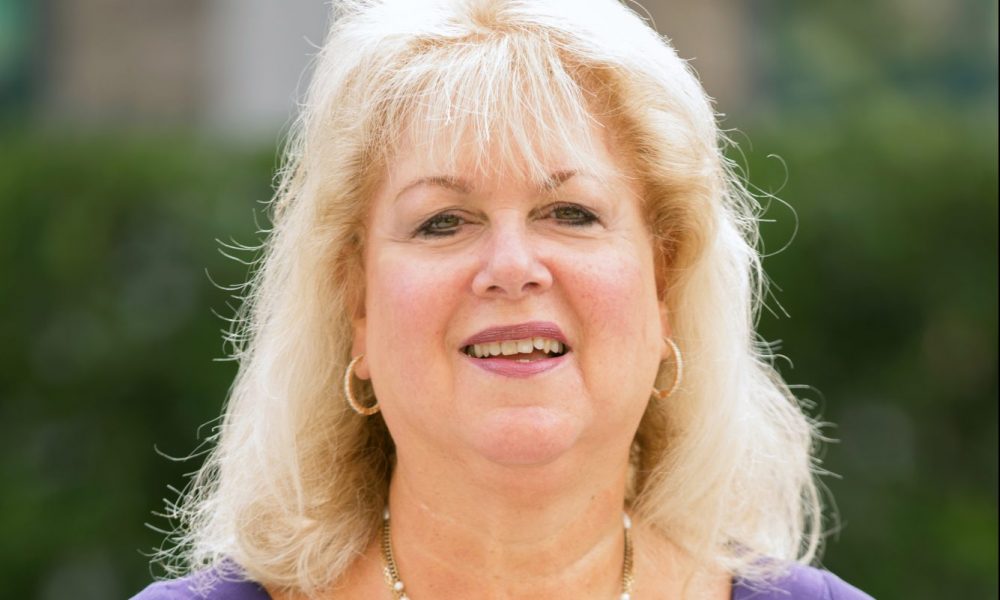 Today we’d like to introduce you to Jan Koren.

Jan, please share your story with us.
Motivated to launch a family-run business focused on providing high quality exhibit solutions and developing loyal relationships with clients, I and my son, Todd Koren, established Absolute Exhibits with its first office in Tustin, California in July 2000. In 2001, our company opened a second office in Las Vegas, the country’s leading city in trade shows and conventions. In a similar move, Absolute Exhibits formed a strategic partnership in Chicago in 2004 to address the enormous demand in one of the country’s other leading trade show cities. In 2005, we opened our third office in Würzburg, Germany – an important hub to serve clients exhibiting in Europe. In 2010, Absolute Exhibits added four 53-foot tractor trailers along with a number of smaller vehicles to move client rentals across the country.

In 2011, we launched our Orlando manufacturing facility (later expanded into a larger location in 2016) to serve clients exhibiting in the second largest trade show city in the country. In 2012, we launched the Displays & Exhibits online store for portable displays, banner stands and other trade show accessories. In 2014, Absolute Exhibits continued to expand international operations by opening our fifth office in Bucharest, Romania and recruiting quality staff fluent in Spanish, Portuguese, German, Italian, French, Arabic, and Japanese. Since then, we have been honored with a number of awards, including the Inc. 5000 list as one of “America’s Fastest-Growing Private Companies”, “Largest Woman-Owned Businesses in Orange County” and “Fastest Growing Private Companies in Orange County” by the Orange County Business Journal multiple years in a row. Our business continues to evolve with the industry and our clients’ needs. We’ve had a wonderful 17 years and look forward to the future!

Great, so let’s dig a little deeper into the story – has it been an easy path overall and if not, what were the challenges you’ve had to overcome?
The first challenge was getting through 9/11. We were growing very quickly when we first started the business, but within the first year 9/11 happened. As a result, trade shows were getting cancelled and people were afraid to go anywhere. Another big challenge was the recession of the early 2000s. Businesses simply weren’t buying exhibits, so we decided to implement an exhibit rental program, which at the time was relatively new for the US trade show industry. However, this was something already occurring in Europe. We were then the first to do high-end, custom exhibit rentals. The third biggest challenge was getting through the big recession in 2008. As a result, we opened ourselves to wholesale exhibits and rented to other exhibit houses, which were then rented to their own clients.

Absolute Exhibits – what should we know? What do you guys do best? What sets you apart from the competition?
Absolute Exhibits is a single-source exhibit house that specializes in the design and fabrication of custom exhibits for domestic and international trade shows, corporate showrooms and museums.

With over 160 employees, we can easily manage all aspects of a company’s exhibit, including design and planning, fabrication, coordination of show services, logistics, and supervision of installation and dismantle. We offer all services in-house and are committed to no post-show bills.

Absolute Exhibits is headquartered in Tustin, California, with additional facilities in Las Vegas, Nevada and Orlando, Florida. In the past few years, we expanded domestic and global capabilities with operations in Chicago, Illinois; Würzburg, Germany; and Bucharest, Romania.