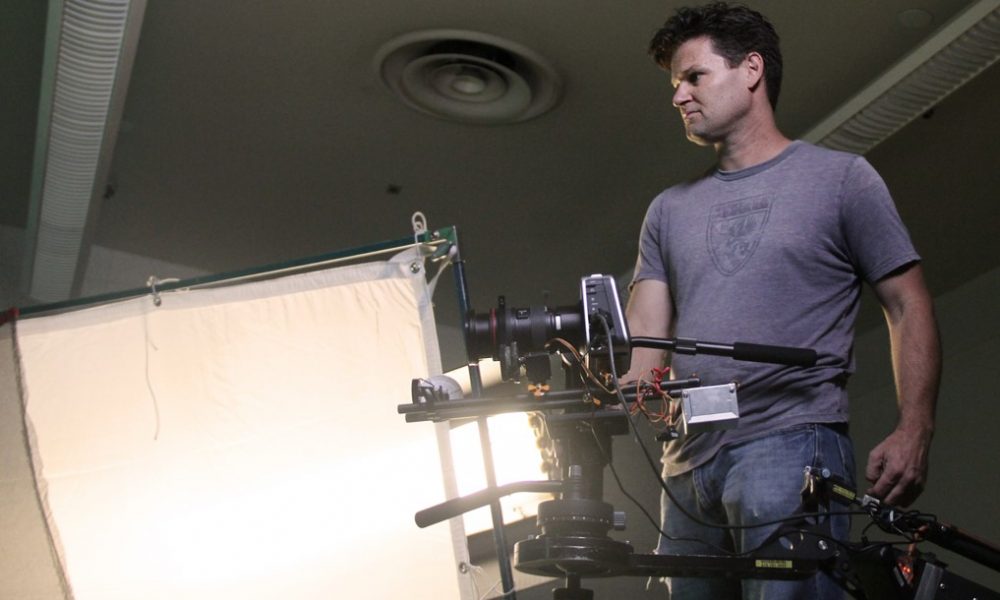 Today we’d like to introduce you to James Pomichter.

James, please share your story with us. How did you get to where you are today?
I moved to Los Angeles in 1994 to attend Occidental College, where I earned a degree in Theater and a minor in Film Production. Early in my career, I worked in different areas of film and theater production under such titles as; Set Carpenter, Lighting Technician, First Assistant Director, Editor, Sound Mixer, and Prop Guy… Basically trying on a lot of hats!

However, following a passion for performance, I went on to work in the field of acting on a number of film and television projects including a lead role in the SyFy Channel’s original film, “SS Doomtrooper”, as well as appearances in a handful of independent films and even a funny super bowl commercial for VISA, where I played Spiderman.

I’ve always felt this diversity of experience has helped to make myself a well-rounded Actor/Director with an awareness of techniques both in front of and behind the camera, which led to my decision to form Arcane Pacific Entertainment in 2012. I had a goal of producing my own work, where I could combine my love of filmmaking with my love of performance.

In our first year, we made the award-winning indie feature, “Love, Lust & A Room Key” which was my feature directorial debut. Our most recent project was that of a historical short, “Hollywood Girl: The Peg Entwistle Story.” Inspired by the true story of Peg Entwistle’s infamous leap from the Hollywood(land) sign in 1932. “Hollywood Girl” won best dramatic short at the Oscar Qualifying Hollywood Reel Independent Film Festival here in Los Angeles.

I’m now in the process of developing two feature film projects for Arcane Pacific Entertainment, a 1940’s crime noir adaptation based on the book “Lucky” by GW Pomichter, and a good old fashioned zombie horror story, of which I’m penning the script myself.

We’re always bombarded by how great it is to pursue your passion, etc. – but we’ve spoken with enough people to know that it’s not always easy. Overall, would you say things have been easy for you?
I’ve had my fair share of bumps in the road, as I think most artists experience who strive to balance day jobs with the pursuit of a career. But there’s one period, in particular, that was both the most challenging, and probably the most important experience to go through.

In 2004, I had been up to my ears in debt and unpaid bills. My living situation was shaky, and I had an offer from someone to produce a film in Detroit, MI. So I packed up everything I owned and put into storage before heading off on what would become such a disappointing adventure. Turns out the guy was a total narcissist and lied about having funding.

I found myself stranded in Detroit for six weeks before managing to drive myself back to LA, where I no longer had a place to stay. So I ended up living in my car for almost a year, while I took the opportunity to pay off my debts and get caught up on bills. My thought process during this time was geared toward one thing: figuring out what is really important to me and why it’s worth putting myself through such a struggle.

By the end of this ordeal, I was laser-focused on what I felt I was in LA for, and determined to spend every ounce of my energy in pursuit of it. Within three months of paying off all my debts, and moving back into an apartment, BAMM! I had a Super Bowl commercial out, and I was on a plane to Europe to play a lead role in the SyFy Channel original film called, “SS Doomtrooper.”

So this time was for me the lowest point, followed immediately by the realization of my dream! I remember this lesson today if I feel I’m getting sidetracked. And I strive to surround myself with honest people.

What were you like growing up?
Growing up, I always had an outgoing personality. I loved to make people laugh. Still, I had a lot of insecurity as a teenager, but who doesn’t? My parents were both musicians, and I’m sure this contributed to my desire to work in Hollywood. However, I’ve also always had a love of science. I used to take apart all of my toys as a child to see how they worked.

I think I enjoyed this more than just playing with them. When I started college, I was excepted into a program where I would earn a Masters Degree in 5 years from Occidental College and CalTech. I had the desire to built robots for NASA. But it only took going to see one play my freshman year and I switched to a theater and film major. While I don’t regret my choice of career paths, I still find myself working on little science experiments as a hobby.

Probably my most favorite, was a hydrogen generator which would allow a gasoline engine to run on water. I had successfully started and run an ATV engine for a couple of minutes on tap water. OK, in reality, it’s running on hydrogen, which is extracted from water using electrolysis. But what’s a few hydrogen atoms between friends? 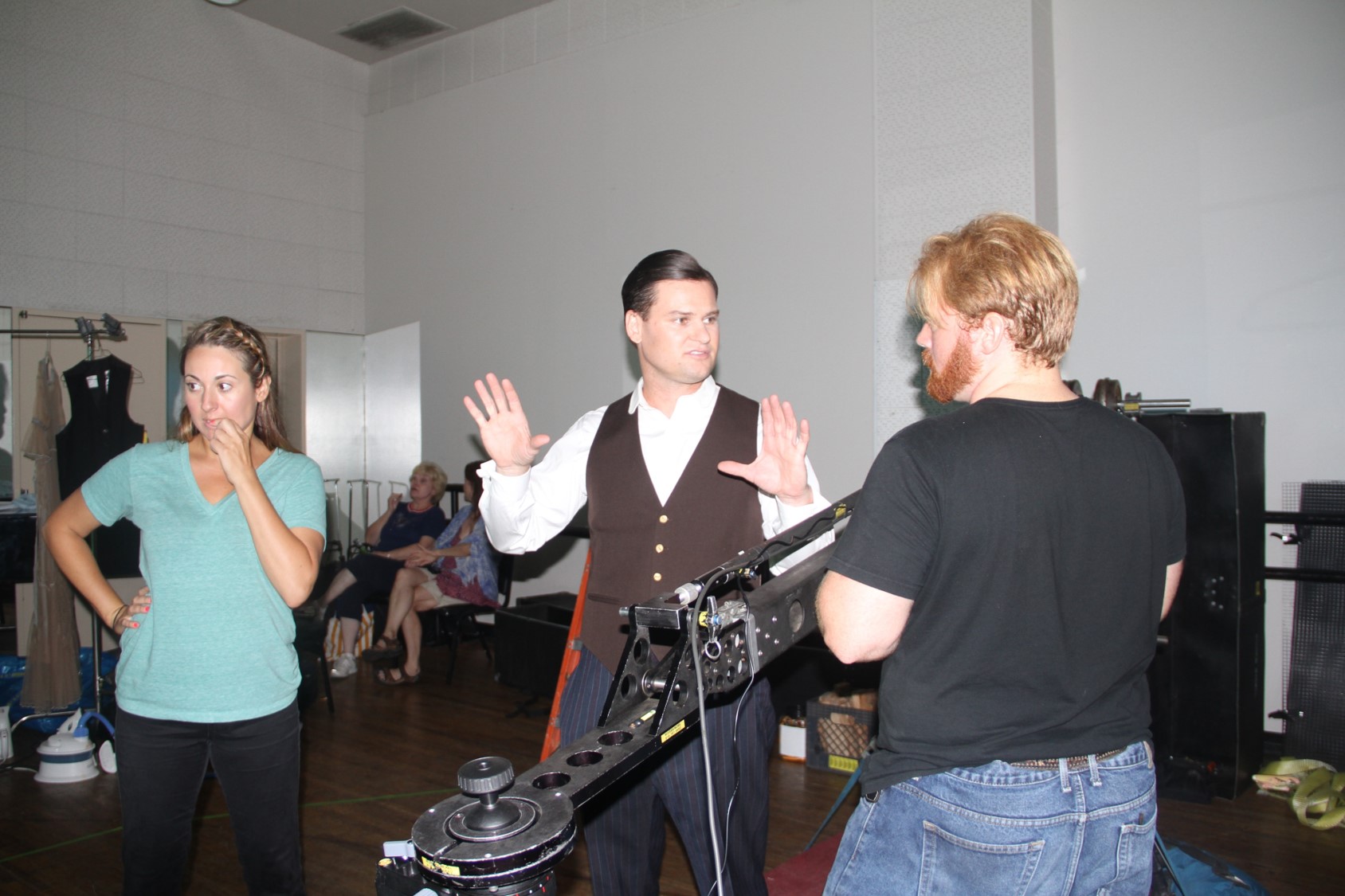 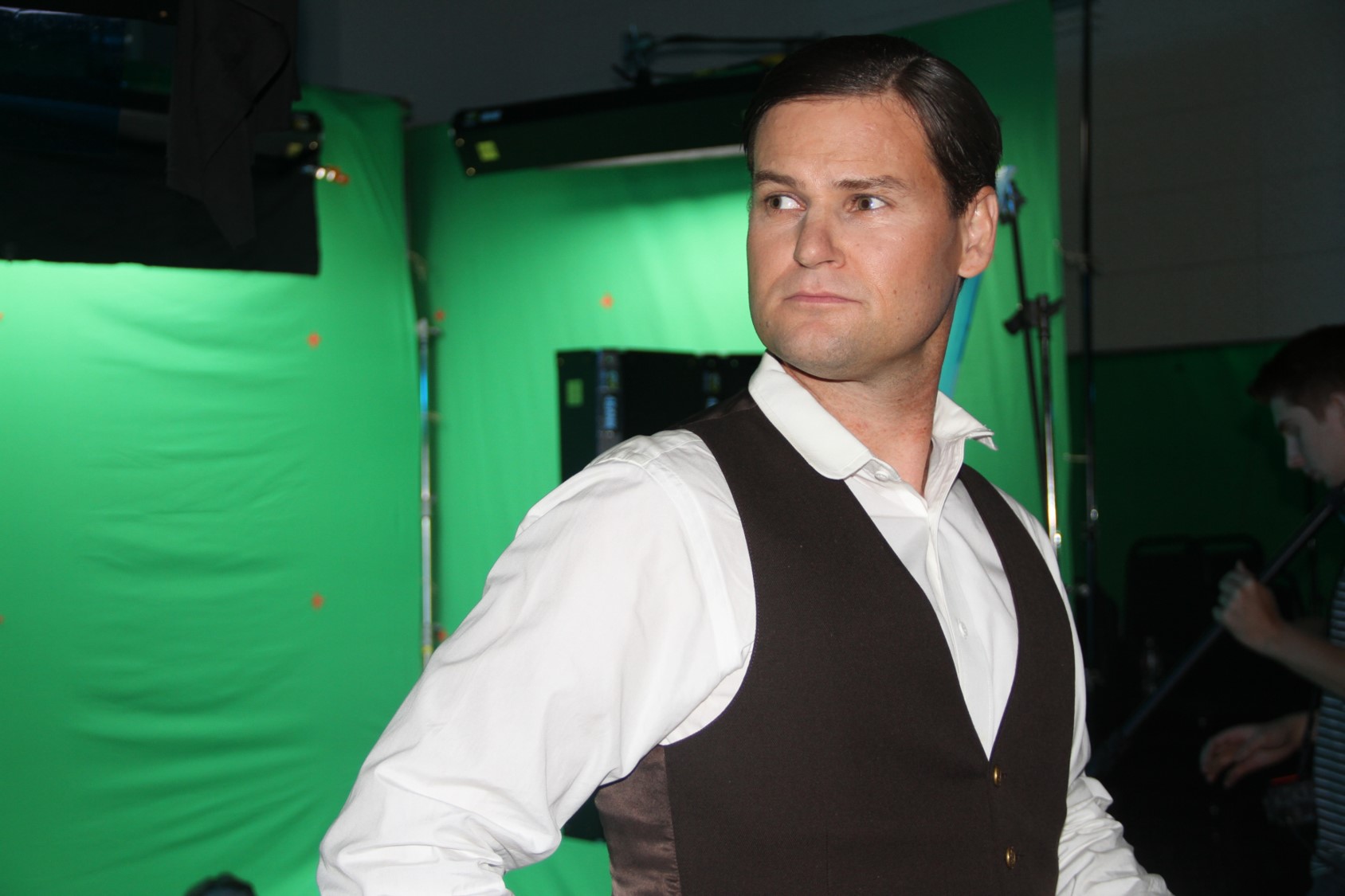 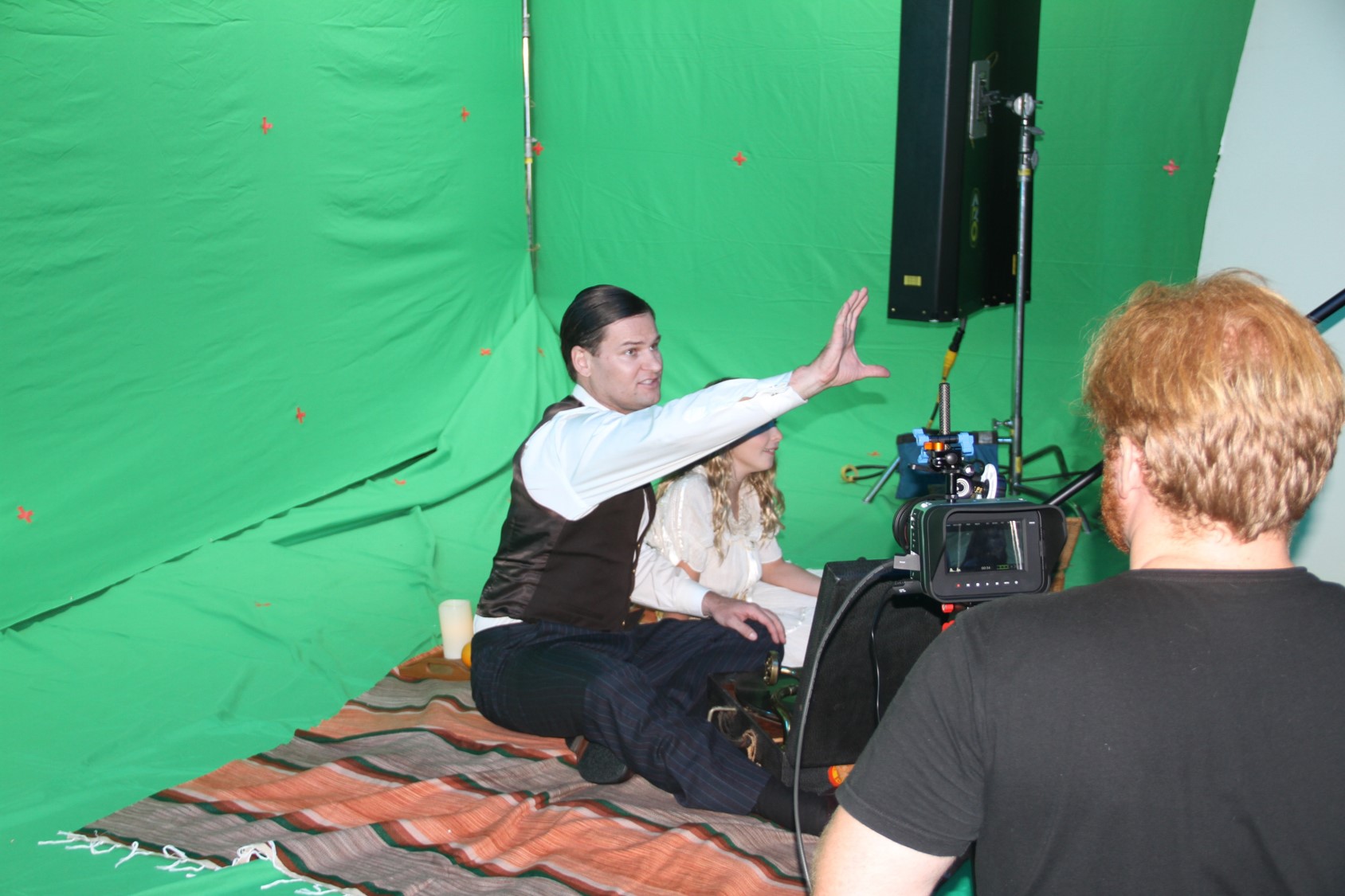 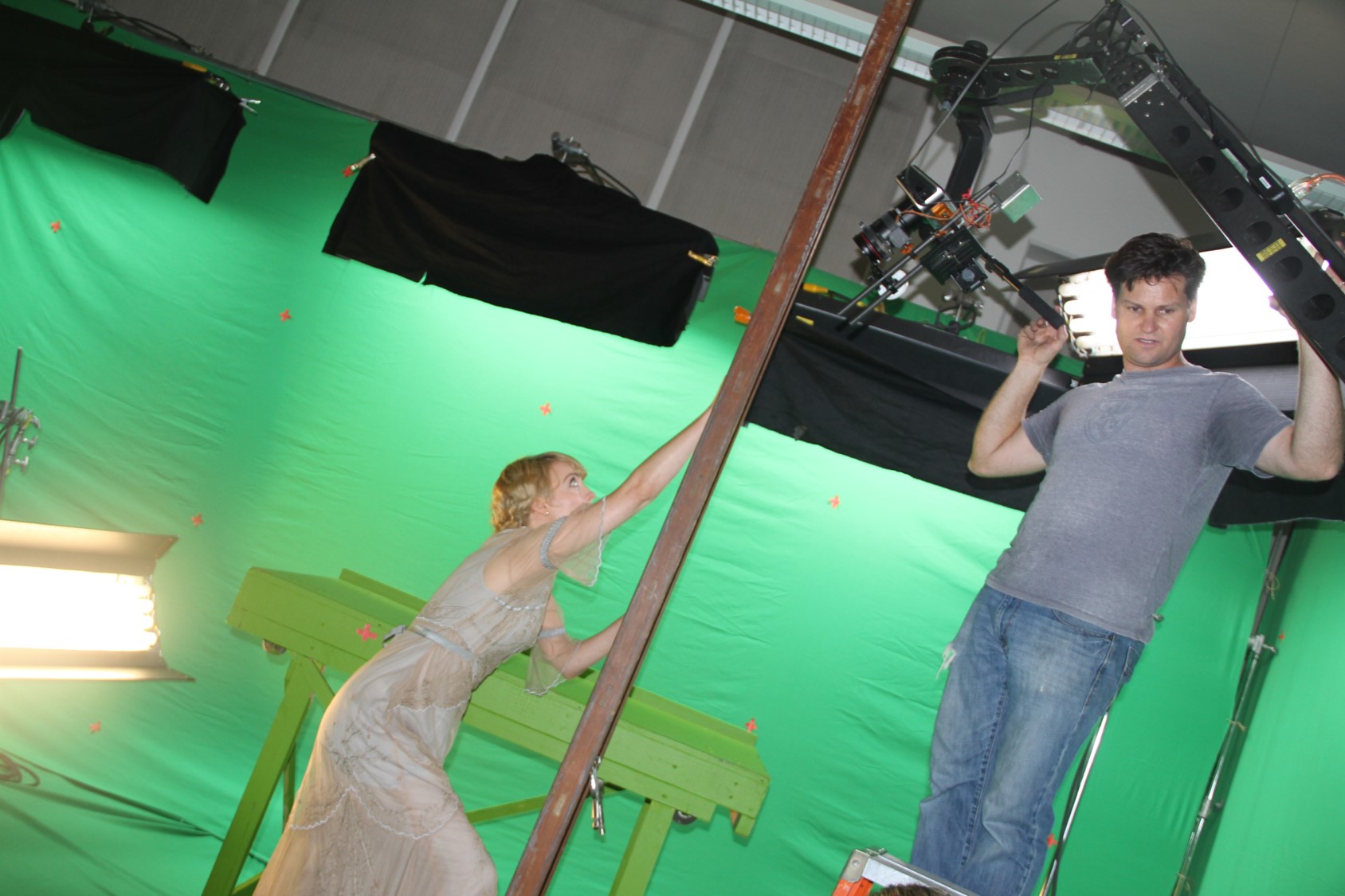 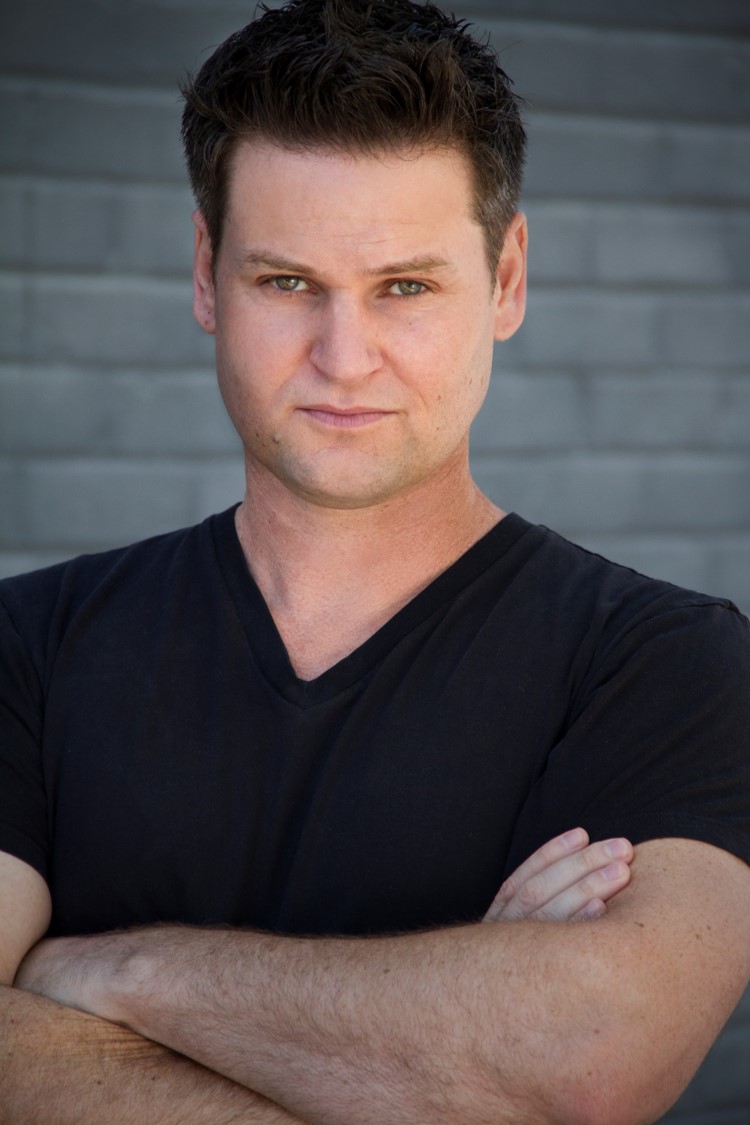 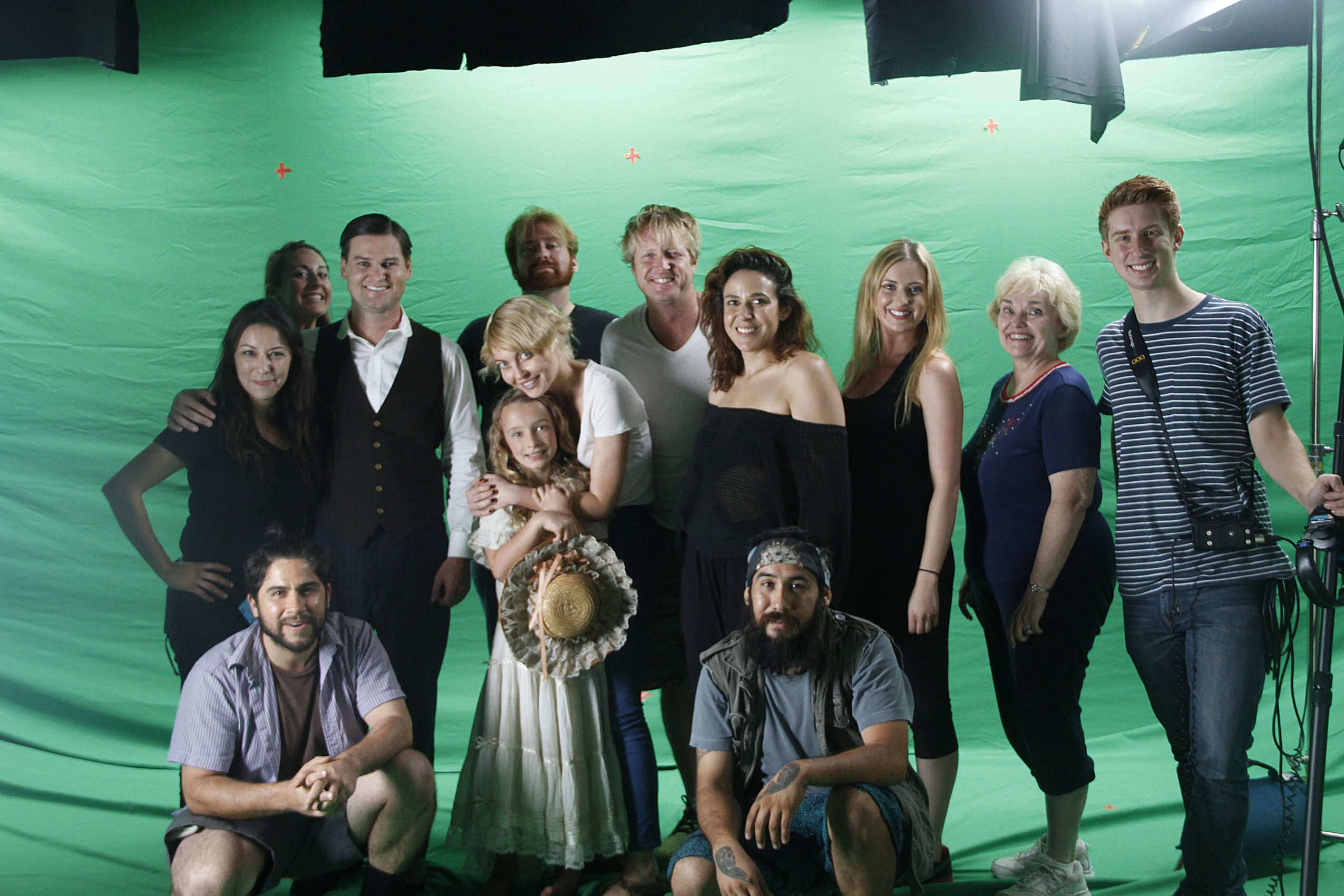