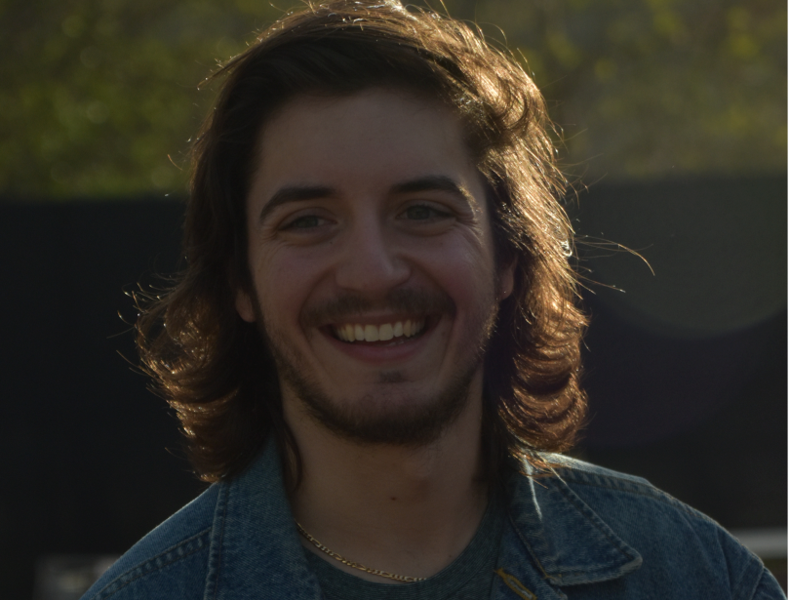 Today we’d like to introduce you to James Canellos.

James, let’s start with your story. We’d love to hear how you got started and how the journey has been so far.
I really started to get interested in film/television when I was eleven after my parents were separating- I guess watching movies was a good distraction. My grandparents, who mind you have been going to the movies together since the 1950s, embraced my newfound fascination and would talk to me about all the films I watched. Most of which I shouldn’t have been watching at that age, but they were cool with it.

Also, I apologize if I spend a large portion of this acknowledging the teachers and mentors who helped me get to where I am, I just really appreciate these folks. Eventually, I started making shorts and got some amazing lessons by my unofficial mentor Raquel Almazan, who’s an amazing writer.

My best friend, Drew Palmer unknowingly convincing me to transfer to the film program at Frank Sinatra High School, where I was encouraged and taught further by my teachers Dena Zamore and Gideon Frankel about the process. These teachers also opened the door to the Tribeca Film Institute where I got to be a part of three of their young filmmaker’s programs.

Here, I got to produce my first project (‘Young Flaccid Gonna Die’ Directed by the hilarious Johnny Bauers & David Woon and the Co-produced by the amazing Sarah Alli), without writing or directing. I realized then that my favorite part of filmmaking was treating it like a puzzle and trying to find every piece and make it whole. I had the privilege to go to Emerson College, where I produced several shorts and my senior year.

I got the chance to produce a $70,000 feature film called ‘Barren Trees’ with the lovely writers/directors Ryan Eatherton and Lei Zhenchuan and my production team members, Drew Palmer and the great Gardy Fortune. My producing professor, Amy DePaola, was kind enough to let me work on that film for my Production Management Course and was always meeting with me to give advice on how to avoid a train wreck of a production.

Since then, I’ve been producing and production managing shorts, music videos, web-series, and features. I’ve been pretty lucky so far, but I hope I can transition into more full-time work as a producer. I’m in development right now with writers/directors Sikandar Sidhu, Greg Lakhan and Tristen Stafford on their individual passion projects.

I’m really excited about all of them, but most importantly I’m happy to be working on this kind of films. An eleven-year-old me would be pretty ecstatic.

Great, so let’s dig a little deeper into the story – has it been an easy path overall and if not, what were the challenges you’ve had to overcome?
I mean, no project worth doing is ever easy. Every time you commit to a project, especially a long term one, you have to give it everything, and you have to be there for your team at all times especially since each one brings its own set of obstacles that need to be addressed.

Please tell us about Freelance Production Management – I do not have an official business.
I’m an independent film producer, essentially, I collaborate with the director and heads of each department on the crew to figure out the safest and most efficient way to bring it to life. This includes planning the logistics such as finding locations, vendors, cast/crew members, budgeting, insurance and all paperwork necessary. However, the most important part to me is creating a safe and efficient work environment for our cast and crew.

A fun aspect of the job includes working creatively with the directors to make sure their vision remains intact despite any challenges. It forces you to think of cool solutions and keeps your imagination intact. At the end of the day as long as each department (Camera, Wardrobe, Sound, etc.) are happy with the end results and were respectful to each other then that’s all that matters.

I like to think what sets me apart is how I try to share the director’s passion for their project. When I get hooked on a project, I’ll treat it like my baby as well. It’s always interesting to see the project through their point of view, once I understand what it means to them it creates a better bond between us. It’s pretty essential for me to see things through the director’s perspective if we’re going to work well together.

Do you look back particularly fondly on any memories from childhood?
It’s going to sound weird, but my favorite memories are accidents that happened. Mostly my sister and myself accidentally hurting ourselves and my poor parents who rushed us to our local emergency First Med. We weren’t even daredevils or anything like that, we just had really bad luck – which involved us either needing stitches or a cast. 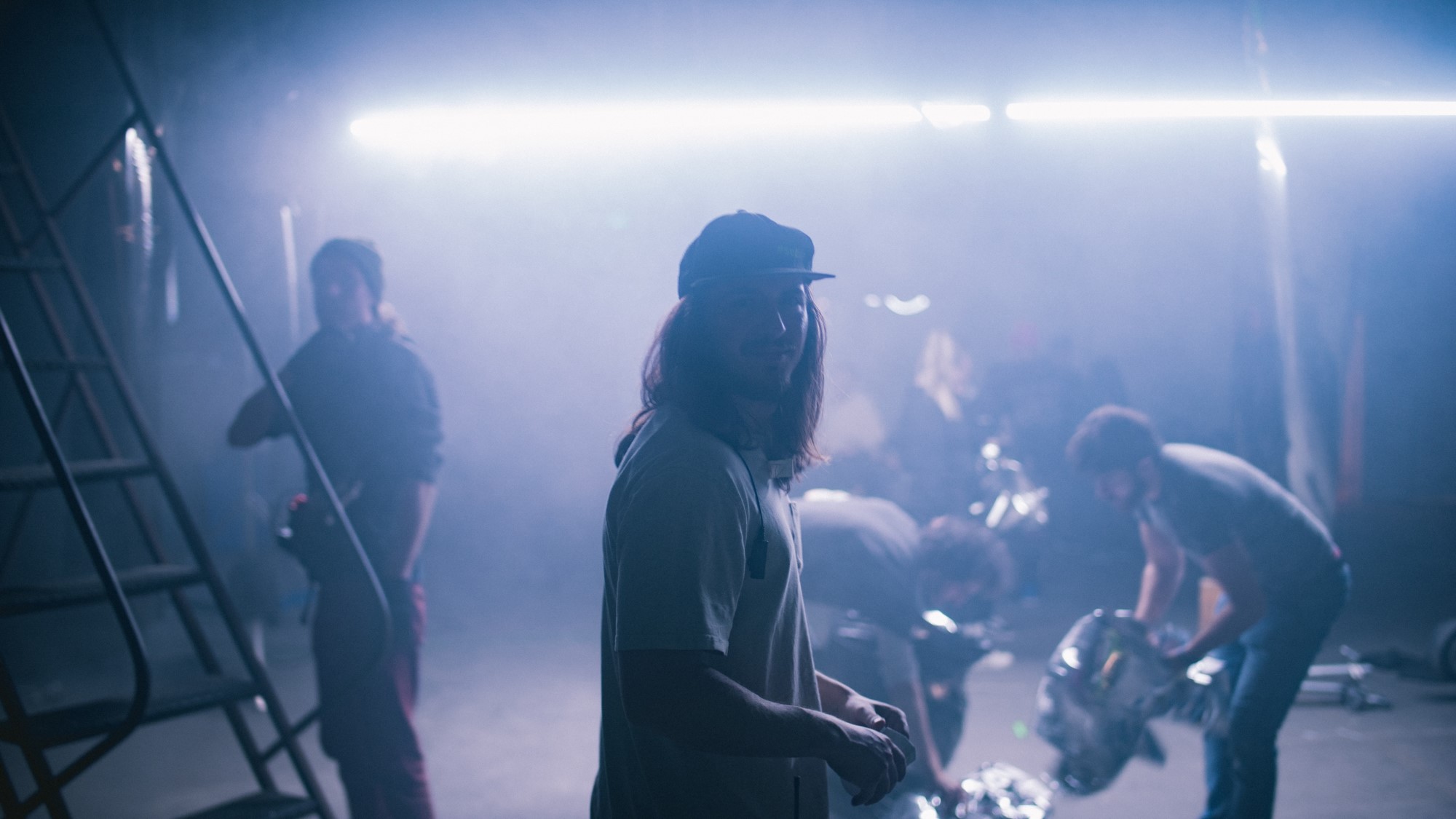 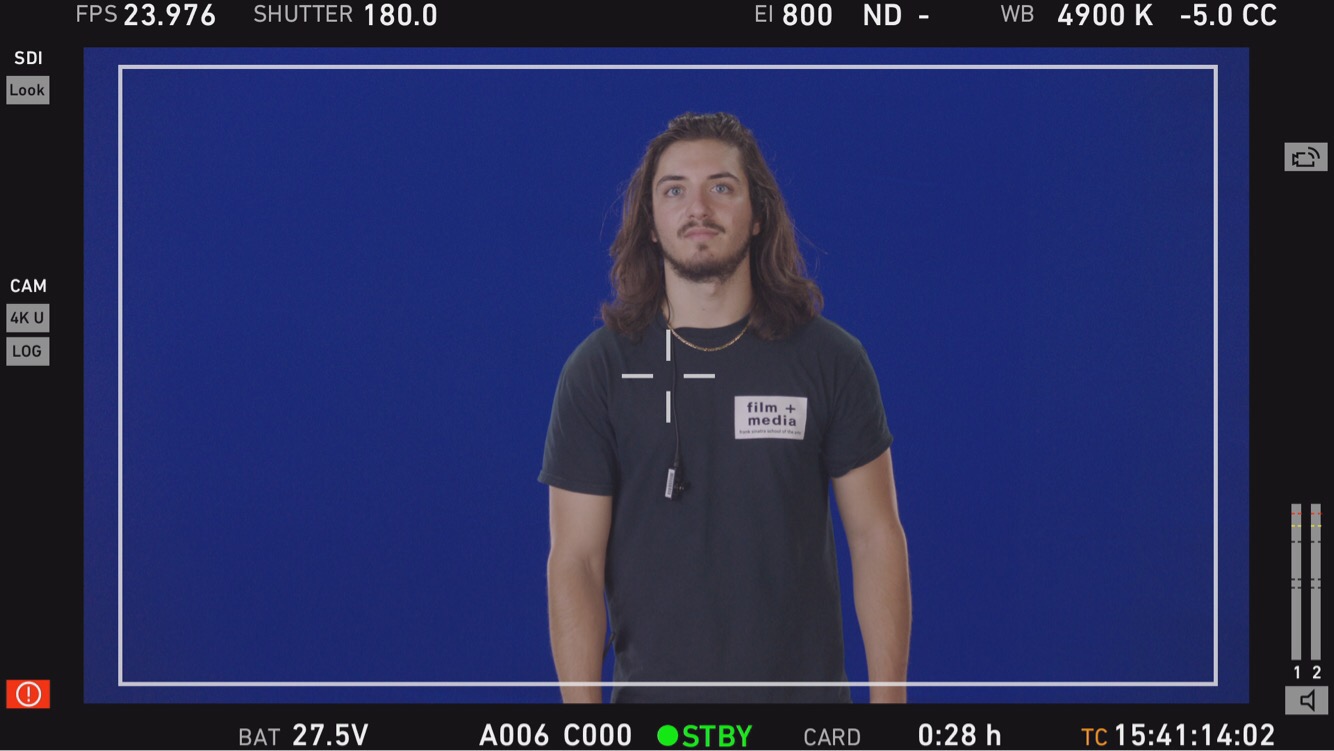 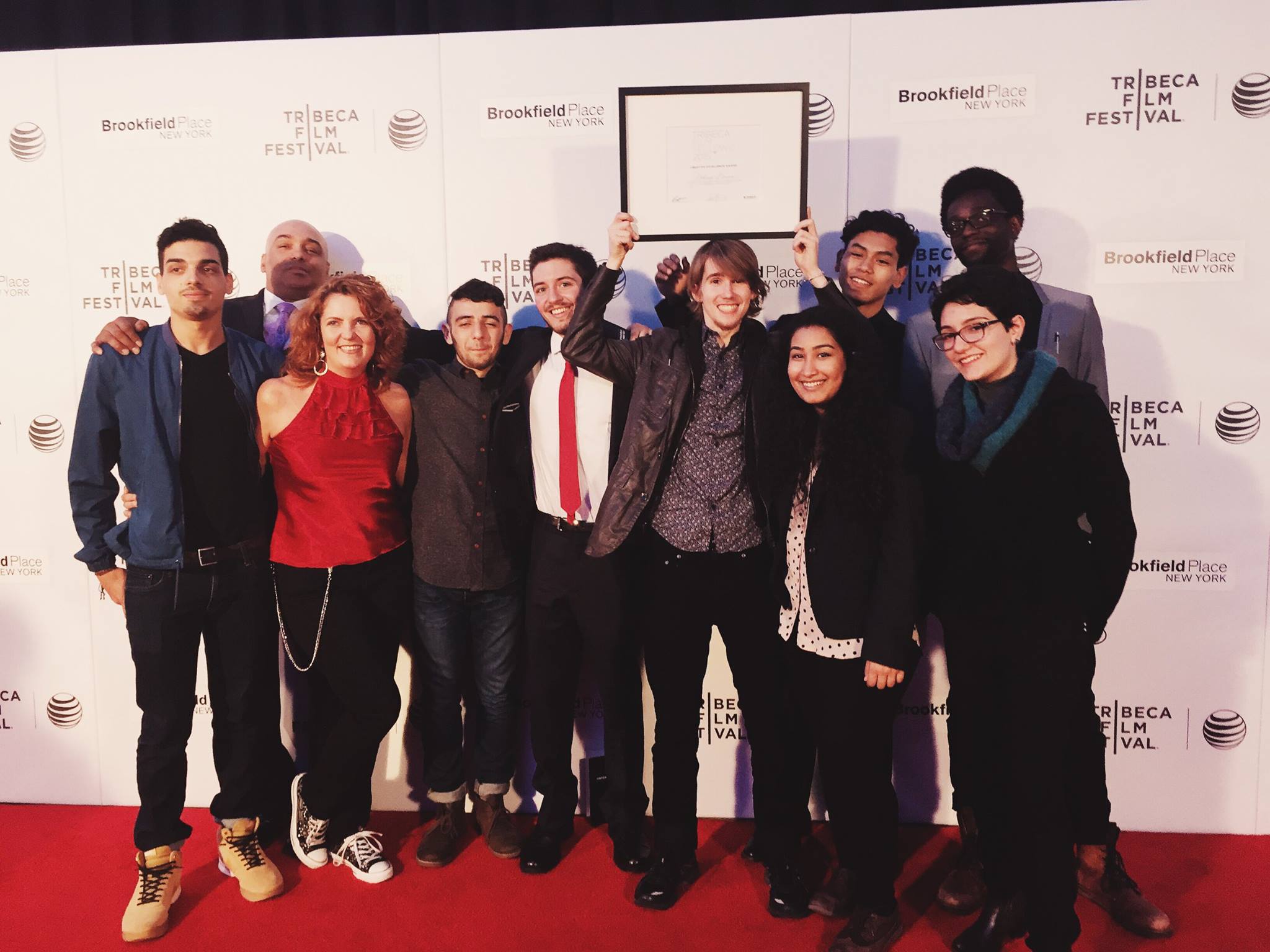 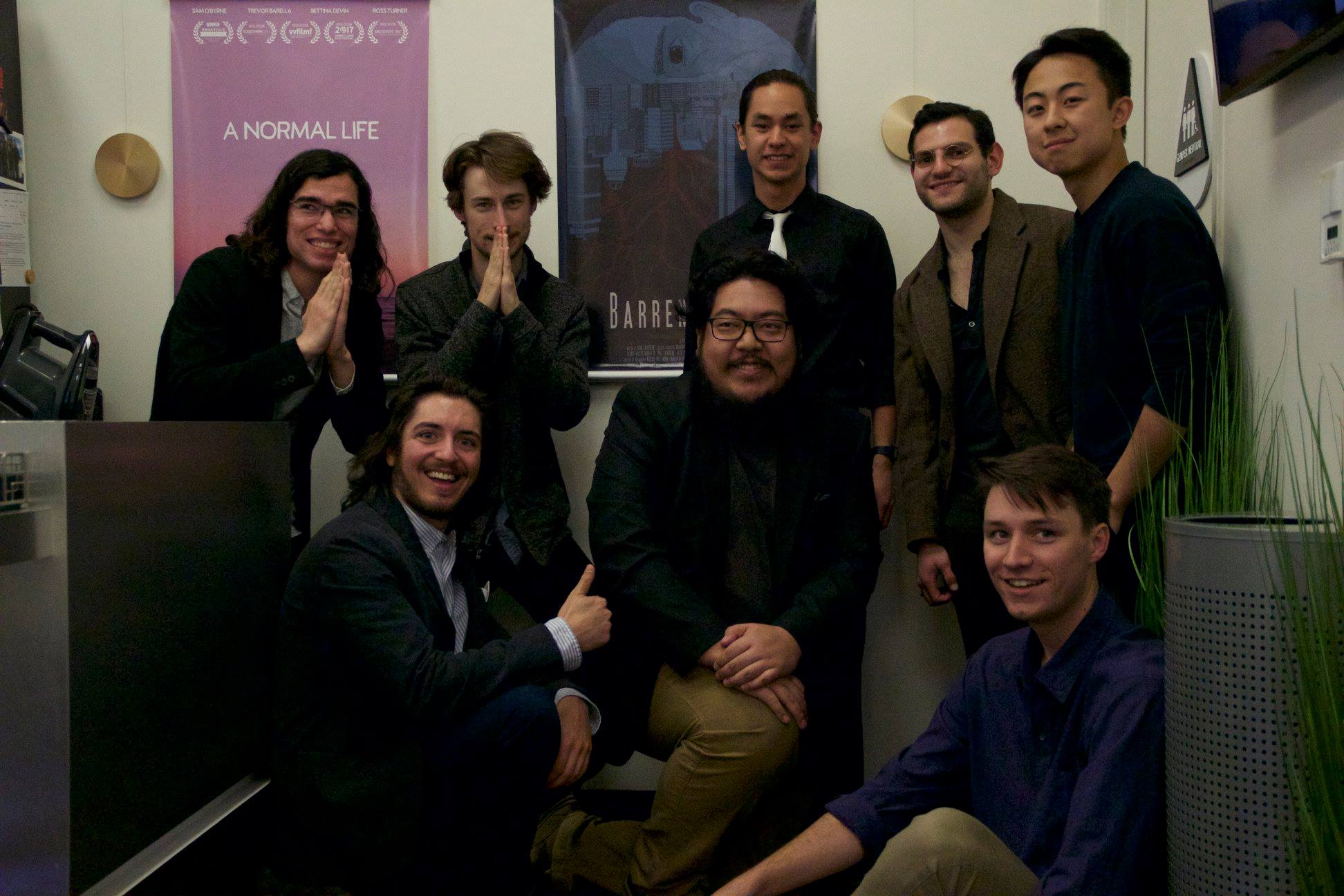