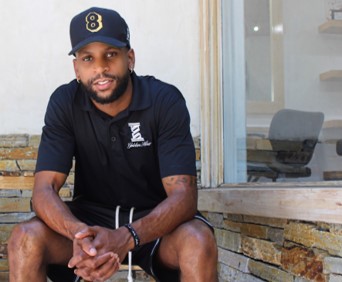 Today we’d like to introduce you to Jalon Webster.

Jalon, let’s start with your story. We’d love to hear how you got started and how the journey has been so far.
When I was 13 years old my brothers best friend opened a barbershop in Granada Hills and I needed some quick cash so I told him I was looking for a Summer job. He hired me to sweep and maintain his business three days a week, Thursday-Saturday @ $50 a week. I felt like I was being overpaid because I never seen my own money before so I showed up everyday and refused to sit down because I wanted to show my value. It was the place where I decided the man I wanted to become at a young age, I caught blends of personalities from successful “cool” men all day and soaked up GAME daily. I studied people, I watched everything and when I say everything I mean everything! From jokes to what success looks like to how to talk to girls everything! My brothers best friend was the hardest working but yet still charismatic 20 something-year-old dude I ever seen, it inspired me to be better to do better and one day be compared to him.

I worked that job beyond Summer, I became a pillar in that shop and eventually was persuaded to get serious about the profession. I always cut but never looked at it as a career. Completed a 15-month program in 9 months because I was eager to get started and finally be on the same level as the dudes I swept up for many years. I hit the ground running and never looked back. Two years ago I started a brand called #GoldenHour off the strength of me wanting to create something bigger than me, me wanting to create an entire atmosphere based around how a service makes you feel rather than how you look.

Has it been a smooth road?
I started GoldenHour because it was a tough time in my life mentally where I realized I was giving myself enough time nor attention and began to weigh on me. I took it into my own hands after doing some ready I came across a man who in his first hour of the day would meditate, eat, read and exercise. All things giving because to yourself physically, mentally and spiritually. He name it his “GoldenHour”. “Pay yourself before you began to pay everyone else, the more you have the more you can give.

I’ve always been a positive thinker so when I think about difficulties I look at them as opportunity to grow. One of my most major setbacks was allowing my barbers license to expire which forced me out of the barbershop I was working at. From there, I renewed it and never looked back I then stepped out on faith and opened my very own and haven’t looked back since. I had to make myself comfortable being uncomfortable.

So let’s switch gears a bit and go into the GoldenHour Grooming story. Tell us more about the business.
At GoldenHour we cater to all things mens grooming: hair nail and skin care and believe in adding value by setting an atmosphere that is unmatched by providing music, personal headphones and customer service that is unmatched! You will look great but it’s how you will feel that will make you continue to come back! We are LA-based and currently service some of he biggest names in the city.

How do you think the industry will change over the next decade?
I believe that the industry will began to adopt more of a full-service grooming motto with maintenance being more prevalent than ever socially. No more just going to the barbershop for a haircut but now you can receive the works! GoldenHour will be known for being a pioneer in the industry for taking the initial leap and normalizing luxury men’s grooming. 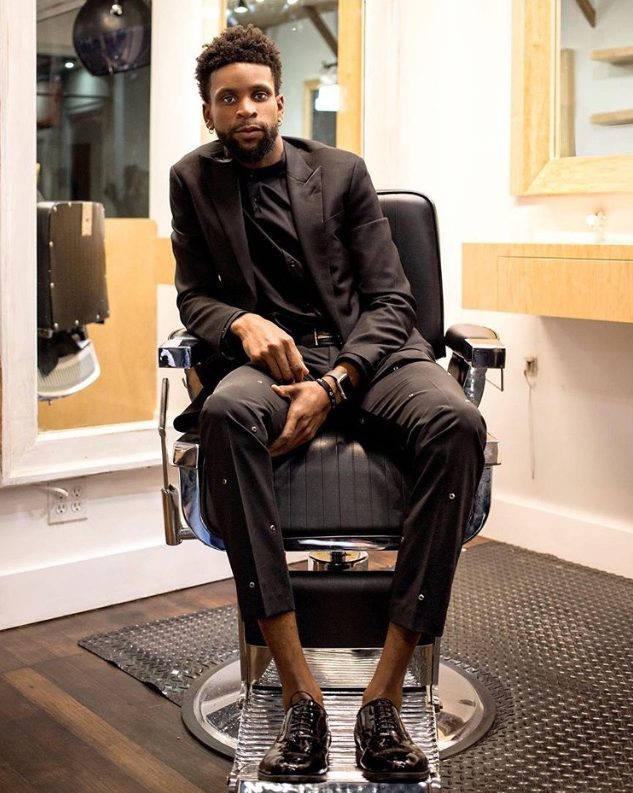 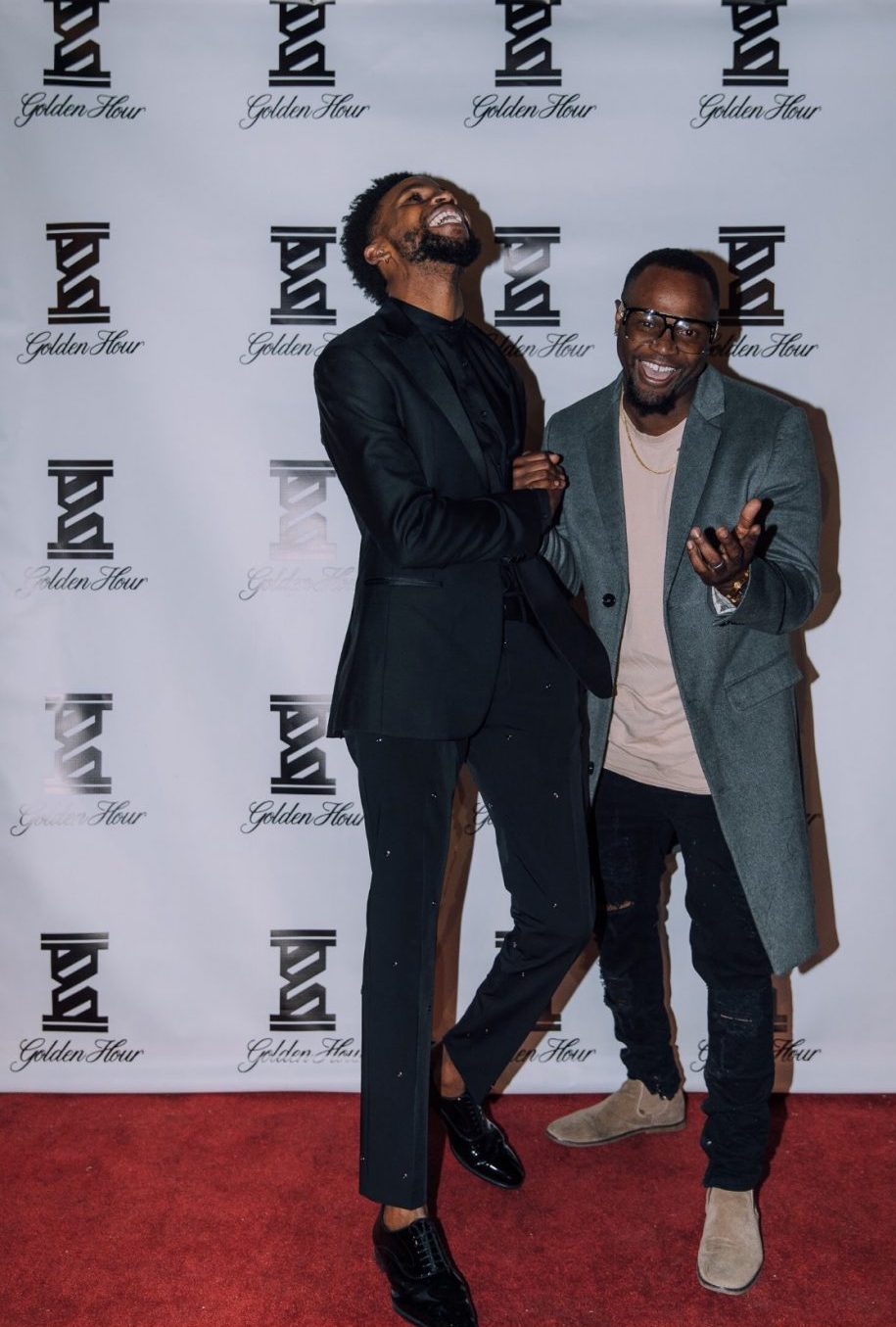 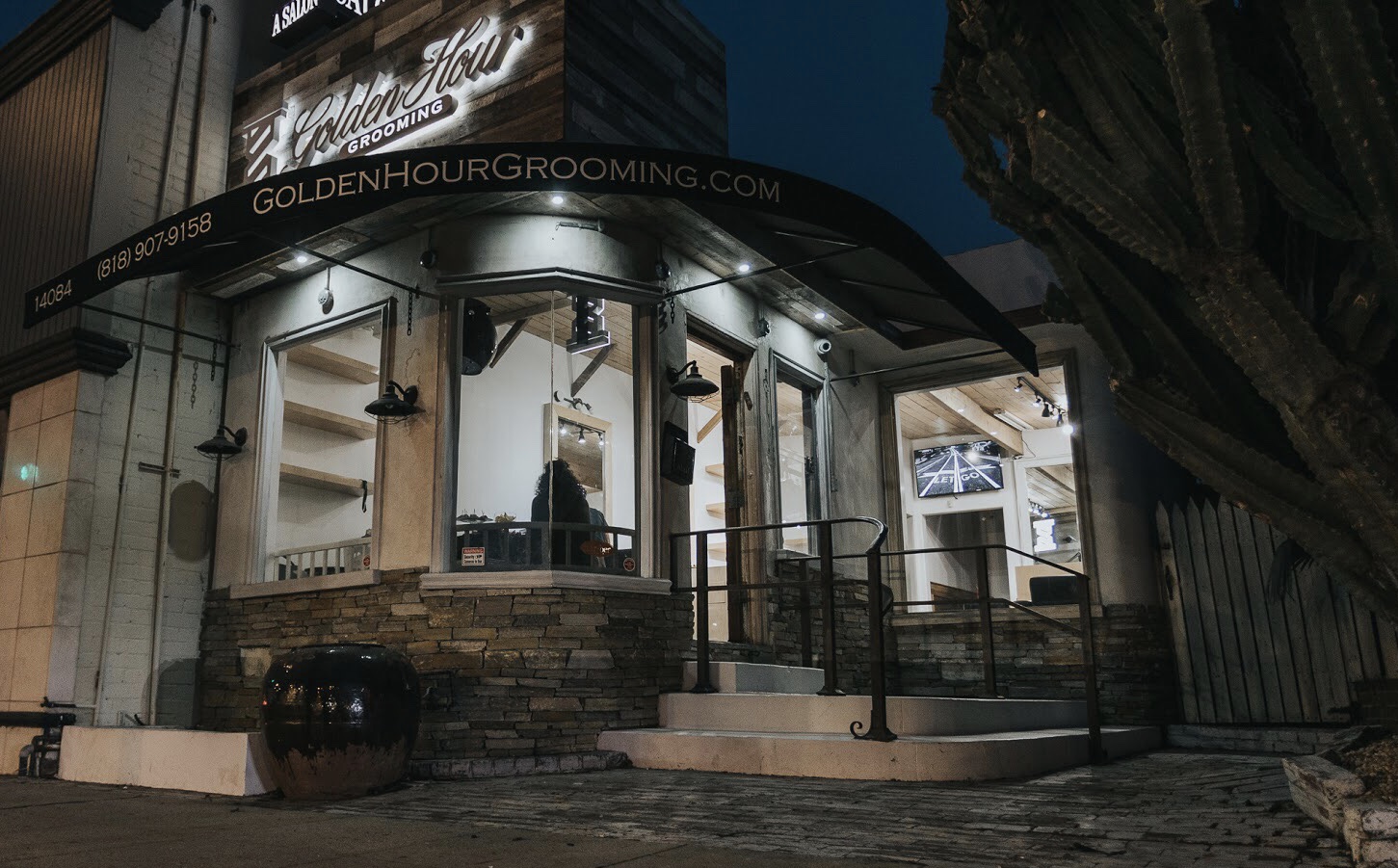 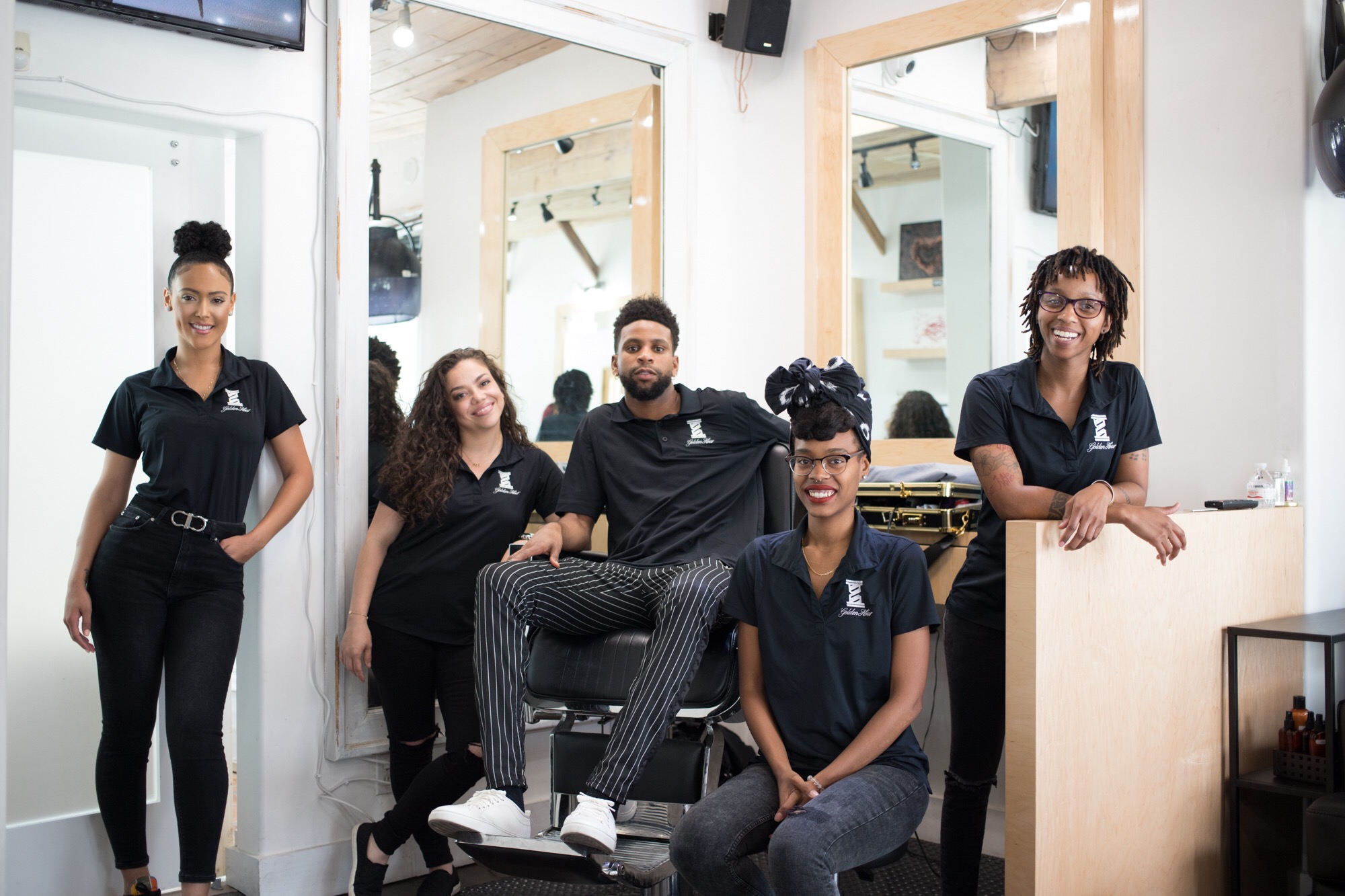