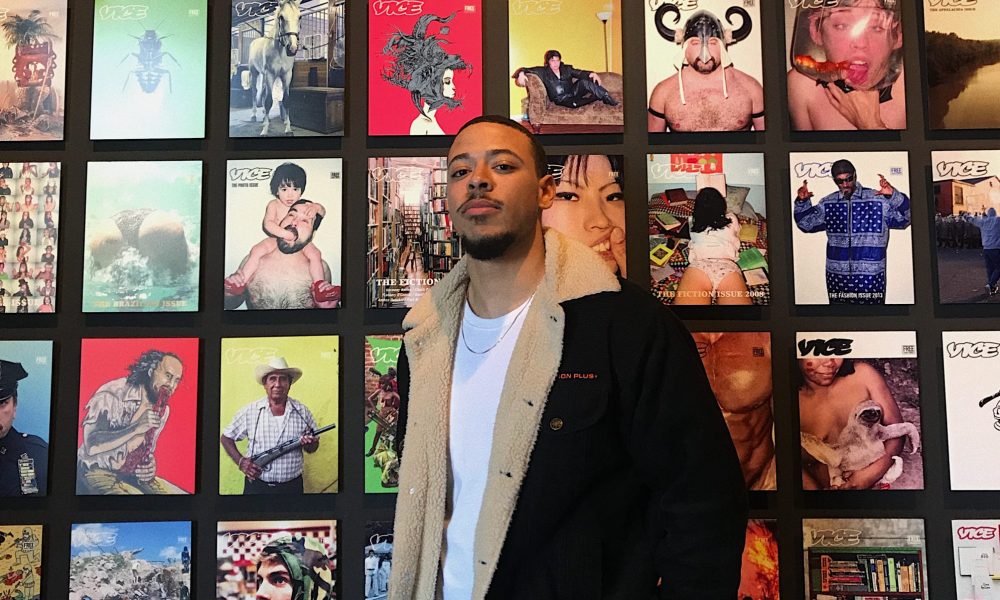 Today we’d like to introduce you to Jalen Parrish.

Thanks for sharing your story with us Jalen. So, let’s start at the beginning and we can move on from there.
I first started at Atlantic Records back in 2016 as an intern for A&R. I ended up having to leave because my schooling was taking over. I still had a passion for finding new talent and was searching all the time Soundcloud. I came across Malik Ninety-Five back in September of 2017. I messaged him on Instagram and we talked about his plans for the future of his music career. He ended up moving to Los Angeles and I set up a couple concerts in October-November for him. Since then I have been managing him and Malik Ninety-Five has a promising career for himself. Being that he produces, raps, and engineers his own music he is a triple threat this industry rarely sees.

We’re always bombarded by how great it is to pursue your passion, etc. – but we’ve spoken with enough people to know that it’s not always easy. Overall, would you say things have been easy for you?
It hasn’t been a smooth road but we still grinding. Malik recently had ear surgery which is an amazing story because he recently went on Noise Radio and dropped two new songs which he made while he was deaf in his right ear. After his ear surgery he’s been working on his upcoming debut album releasing this summer while not being able to hear. It has been a trial for both him and I but everything has been coming together perfectly and right on time. He recently was on Hot New Hip Hop, All Def Digital, and Revolt Tv (happening in March).

We’d love to hear more about your business.
I specialize in artist management. I have always been a fan of Hip Hop and R&B since I was a young kid. I never had the ambition to make my own music but I knew it was my calling to be involved with it. I like helping other and I enjoy seeing things develop and the process of the music so I thought what better path for me to go into than Management.

What set’s me apart from others is I know talent. Pure, raw, talent. I am not blinded by these other artists that have “ill” in their name or get face tattoos to fit in and add a crazy amount of autotuned to their voice to drown out the noise. I enjoy artist that have a message and a story, that study music and other artists, and actually have a sound that can get you up out your seat or bob your head to the beat.

What were you like growing up?
Growing up I was always the outgoing kid. I played basketball all my life and have been involved with many teams on and off the court. I have always been involved with music. Going to my first concert which was Asap Ferg and the rest of Asap I realized music can influence people. Music can change people. I wanted to be a part of that change and the passion I have for music influences how I manage artists. 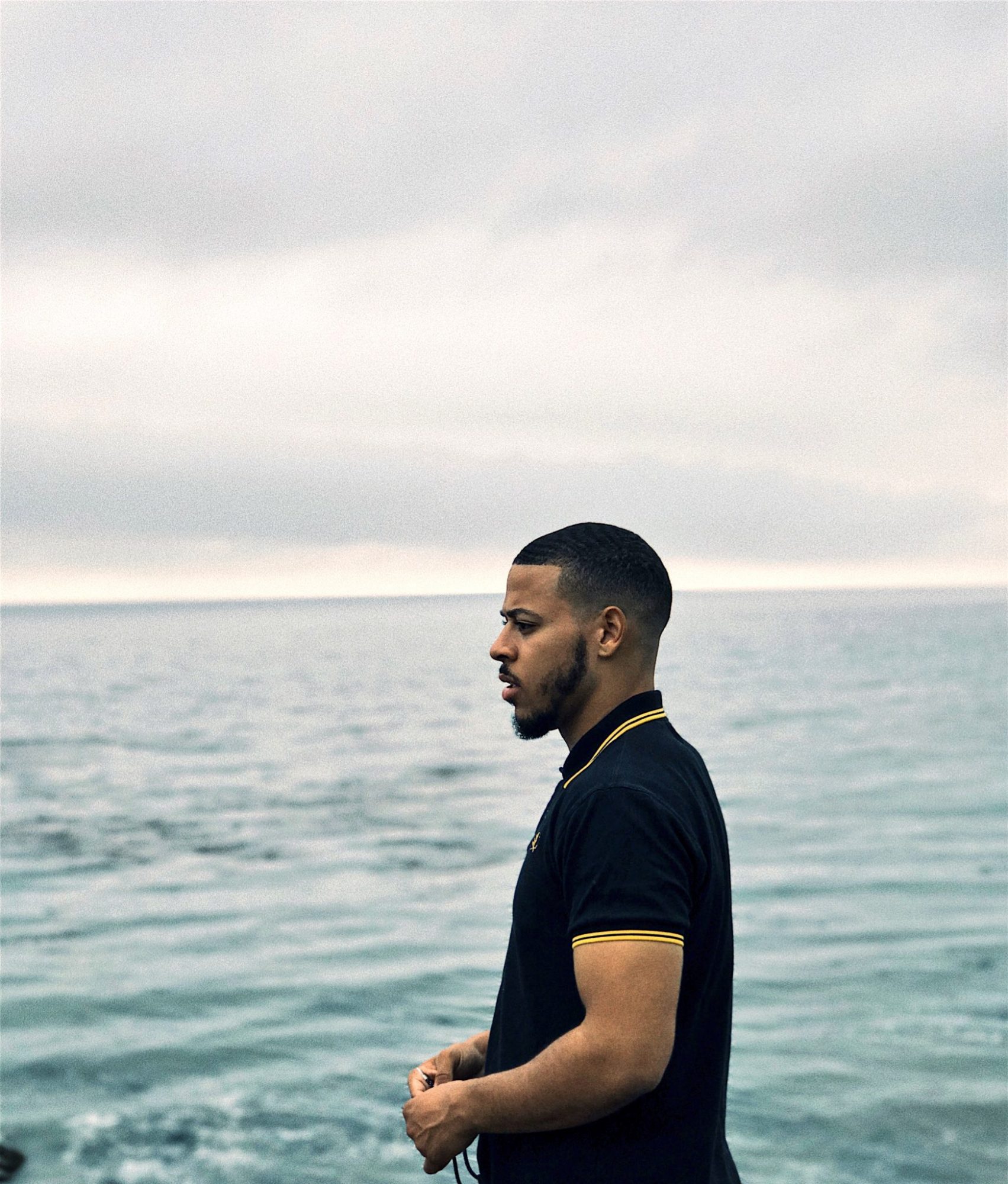 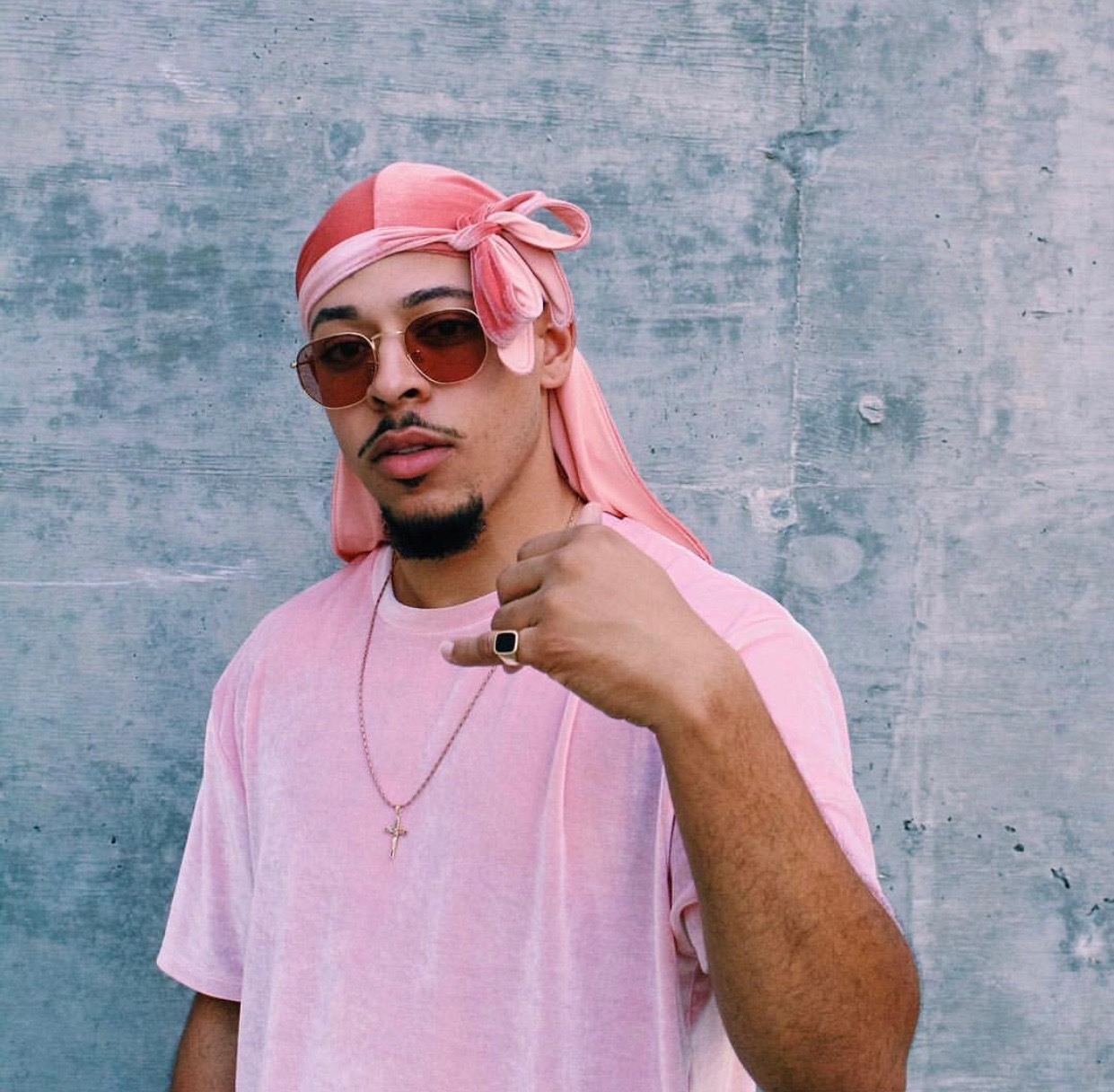