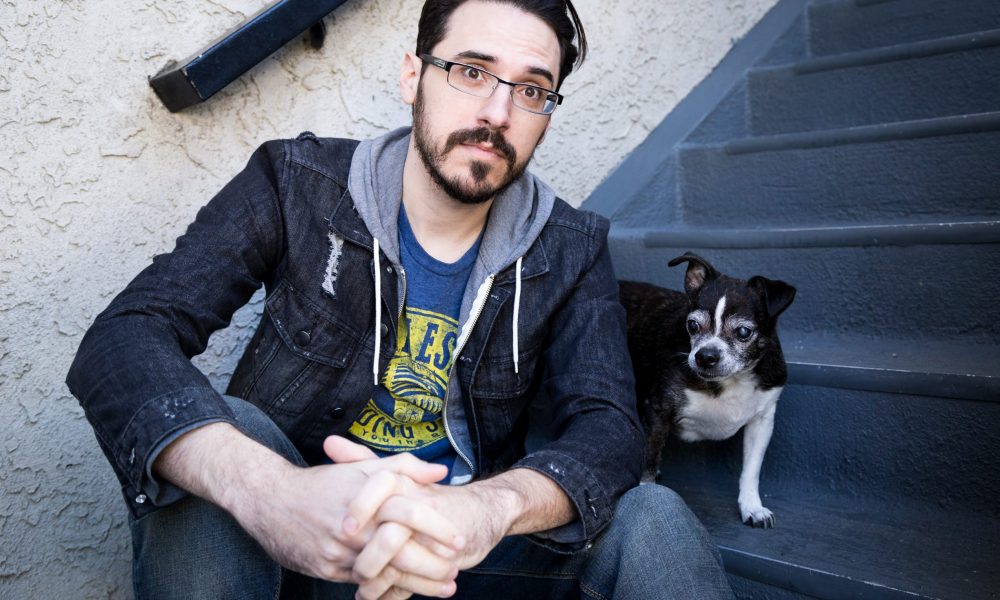 Today we’d like to introduce you to Jake Lloyd.

I’m from Long Island, New York – a town called Deer Park. It always bothered me that we didn’t have deer anywhere in the town. I’ve never let that go. But I digress.

I became infatuated with the entertainment industry as a child, thanks to my awesome mother allowing me to stay up late and watch whatever the heck I wanted to. From the movies I rented from Deer Park Video to The Dick Van Dyke Show on Nick at Nite, and Stand-Up Spotlight with Rosie O’Donnell – I was hooked from a very young age without any one clear direction.

I dropped out of community college and spent my 20’s moving around every year or so and acting in community theater and student films while also playing music in bands and solo as well as doing standup. As a comic I’ve had the pleasure to open for guys I considered icons like Jim Gaffigan, Tom Wilson, Ralph Harris, Brian Posehn, and Jeremy Hotz – all huge influences on me.

In 2005ish, I found myself living in Tampa for a short bit where I was introduced to the world of podcasting by comedian Patrick Melton. His long-running comedy podcast “Nobody Likes Onions” is a pioneer in the world of podcasting and the way Patrick built a global community from his own home was so impressive – and that always stuck with me.

Around that same time in Tampa, I was miserable with the lack of opportunities I was getting as an actor. I did the occasional local commercial and student film but nothing substantial. I never really intended on being a filmmaker, but I’ve always had a DIY attitude towards things and thought if I wanted to play a decent role, then I’d have to just create it for myself – so I decided to write and direct my first short film called “Feels Just Like It Should.” (Yes, it was inspired by the Jamiroquai song. Jamiroquai is awesome. Don’t @ me.)

From that point on, “I’ll just do it myself” became the way I lived my life. I’m now in my late thirties still doing exactly that.

Overall, has it been relatively smooth? If not, what were some of the struggles along the way?
Money is always the struggle. It’s never more than money. The way that I’ve always seen it was that in order to accomplish what I want to accomplish, I absolutely can’t sit at a desk for 40 plus hours a week – and so figuring out how subsidize my creative habits has always been a challenge. I do a wide variety of freelance work, from design and web, video post-production, and services for other actors like headshots and reels – I do a little bit of everything.

I’ve had plenty of doors shut in my face, a swarm of critics and plenty of people telling me “no.”
But honestly, that is all just par for the course because ensuring a zero or higher bank balance has always been where the REAL challenges are for me.

Please tell us about Three Principles Productions and Dragon Wagon Radio.
I write, direct and produce a wide variety of film and video works with an even wider variety of creative partners under the banner Three Principles Productions. Everything from short films to web series and cartoons, to my award-winning debut feature film, “Pinch.” (Hopefully coming soon to VOD!)

Some of my favorite 3P projects have been our “short short form comedy shorts show,” The Board, as well as the live-action adventure featurette The Skull Rosary – which holds a special place in my heart as it was the first true collaboration with one of my closest friends and insanely talented actor, Tony Wayne. Tony has been at the heart of all my film plans for a decade now and I would have nothing to show right now without him. The Skull Rosary was also the first film project I ever received any sort of recognition or award for, which is always nice. Both of those projects can be seen on YouTube or at ThreePrinciplesProductions.com

All in all Three Principles is about pushing creative boundaries in spite of budget limitations. Taking the easy way out is never an option. Whether it’s forcing myself to learn new techniques, building the unbuildable rig, or taking risks others would consider too petrifying – “we can’t do that” aren’t five words heard often during a 3P project.

And those same values also apply to Dragon Wagon Radio!

Dragon Wagon Radio is an independent podcast network with the mission of giving voice and a public platform to a wide variety of creatives to put out professional quality shows their own way. Currently in our third year, Dragon Wagon Radio podcasts have been downloaded over a million times by listeners all over the world.

The network was co-founded by myself and musician Zen Zenith. I produce a dozen or so podcasts for the network and host & co-host a few as well!

Elaborate is my own show in which I sit down with a variety of creative guests from different walks of life to discuss the human condition and what makes them tick in a freeform conversational podcast where transparency is key. It’s not therapy, but it is therapeutic.

I also geek out over my love for pro-wrestling weekly with my co-hosts on the round table talk show Wrestling Compadres as well as on Me, You & 30 Other Men, an extremely fun podcast I do with my much better half, Alexandra Hoey, in which we watch every WWE Royal Rumble match in real-time with the listeners.

And lastly, I host the incredibly unique Dungeons & Dragon Wagon – a completely original D&D inspired home-brew role-playing game DMed by Paul Bianchi that is recorded, edited, and sound designed to listen more like a radio-play than a tabletop show when it’s all said and done. I’m really proud of D&DW (as we call it for short) – there are a lot of RPG podcasts out there but I really think we’ve created something special and unique with it.

Dragon Wagon Radio is one of those things I’m most proud of. It’s such a fun collection of people doing things they’re passionate about and helping each other in the process. There’s too much spite in LA and finding a family that actually wants to see you succeed is the absolute key.

If you had to go back in time and start over, would you have done anything differently?
Oh man, this is a loaded question. If I could go back and do anything differently, I don’t know how much I’d change. I paid my dues in comedy clubs, worked crappy day jobs, acted in terrible plays and even worse student films – and there’s no skipping that. That’s just sort of how it is. So no alternate timeline would get me to where I am any sooner.

Oh wait, I know! I’d borrow as much money as I could and put it all on Mine That Bird in the 2009 Kentucky Derby. Yea, that’s what I’d do differently. 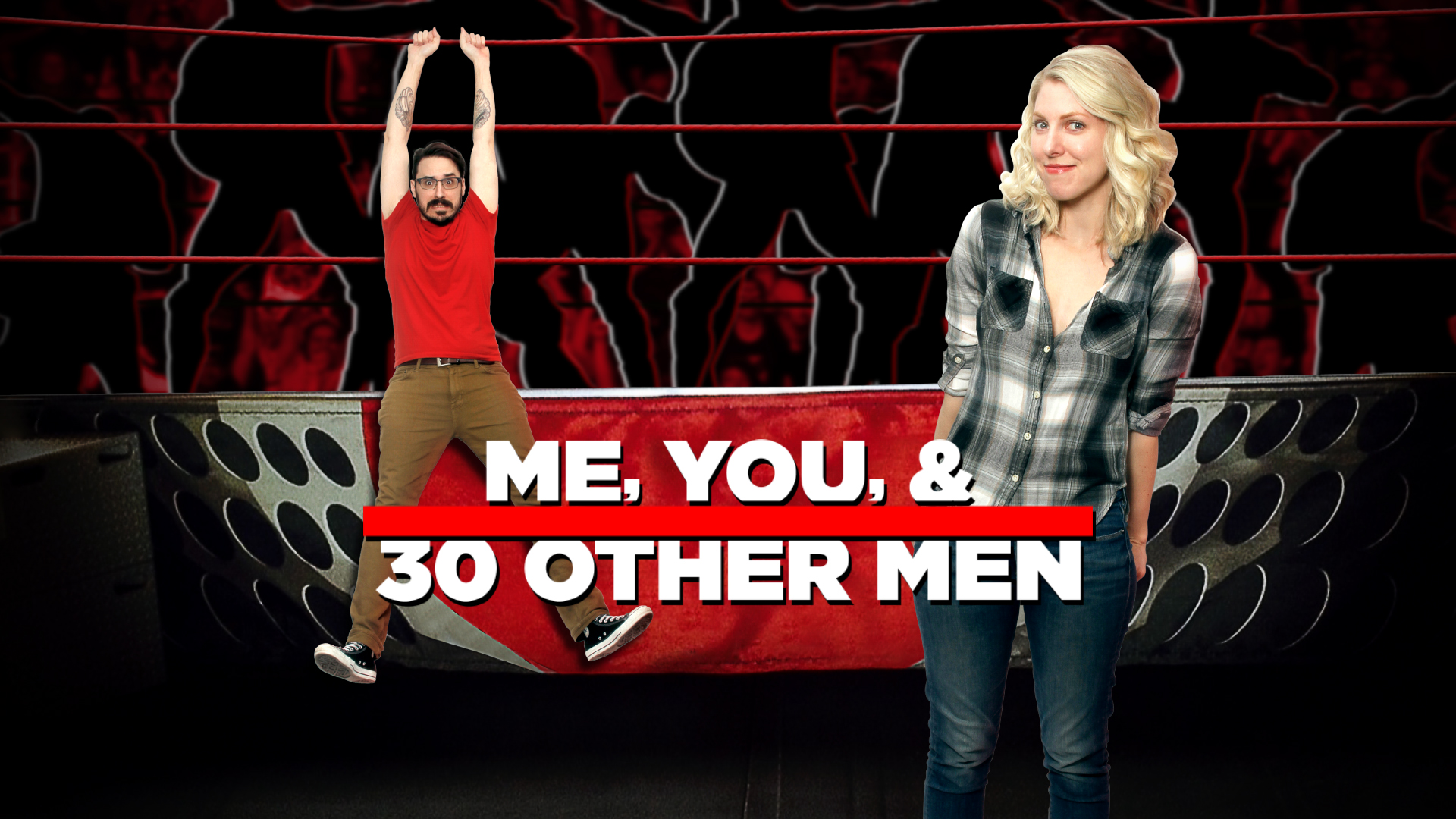 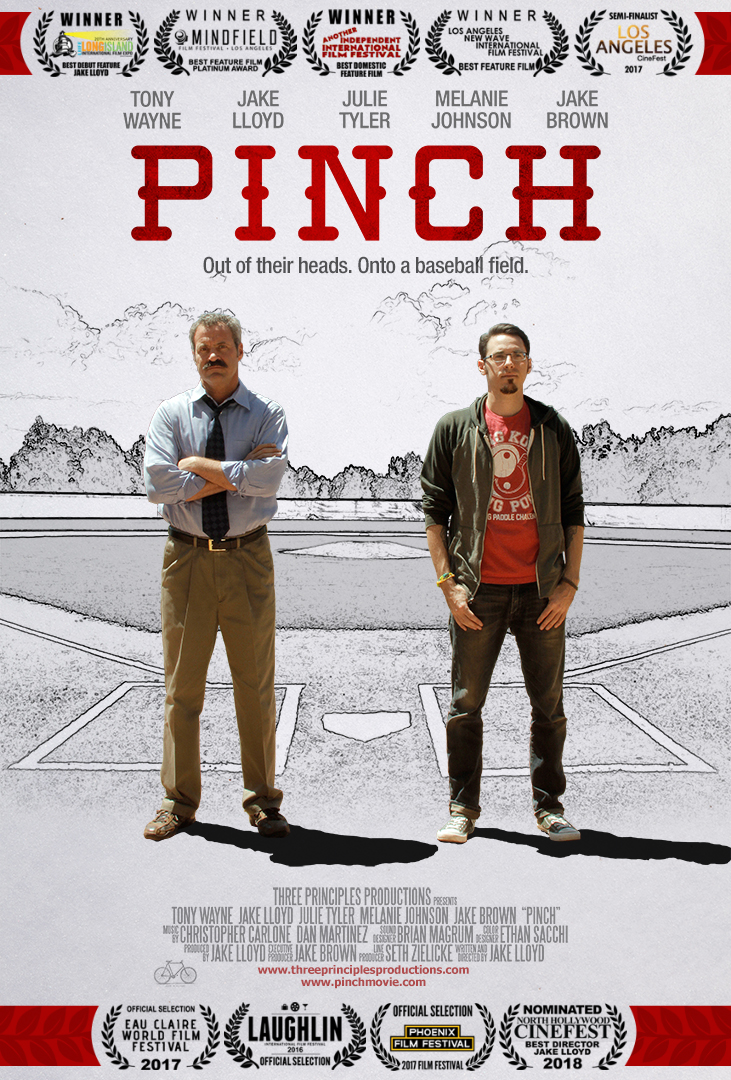 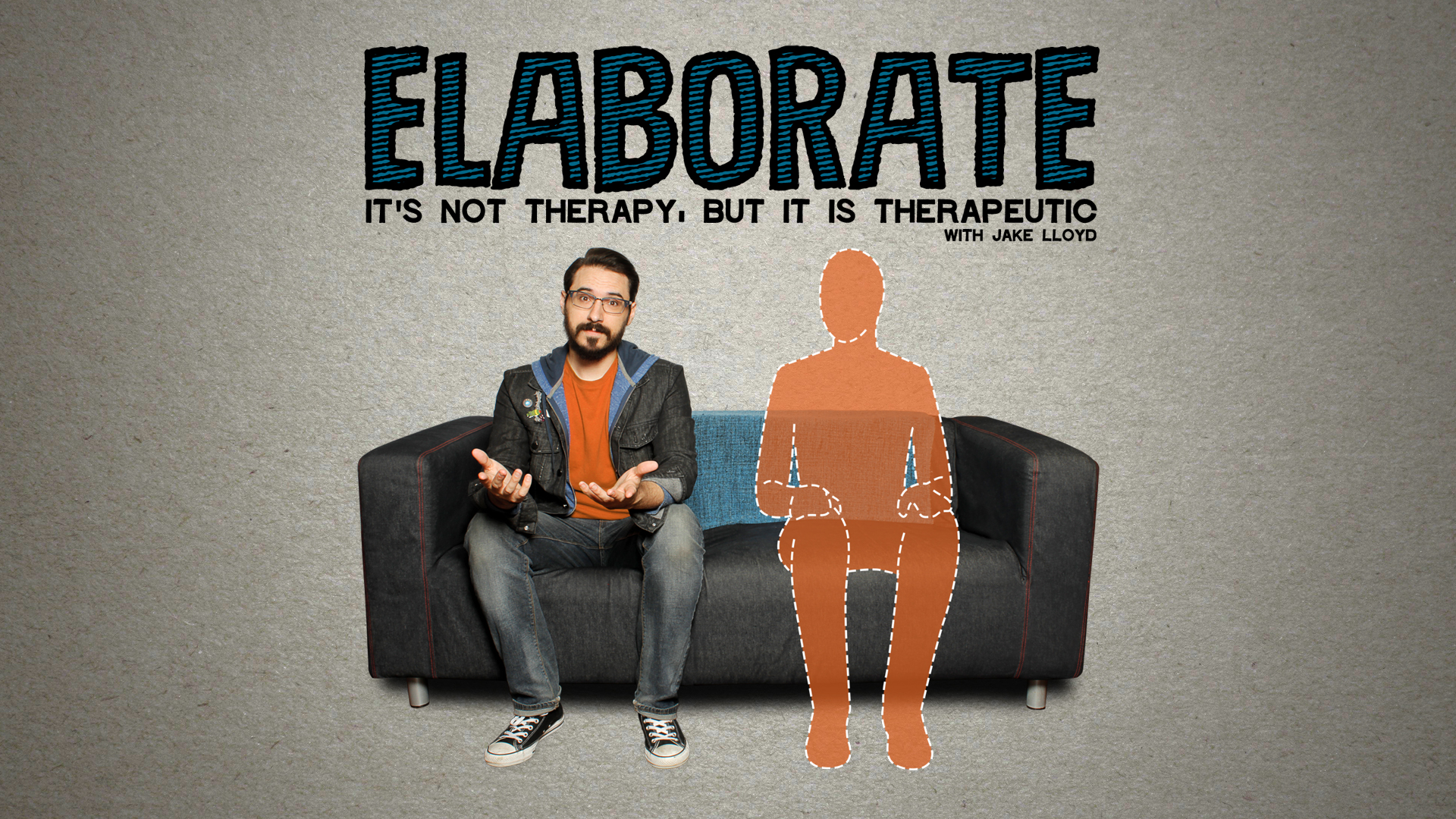 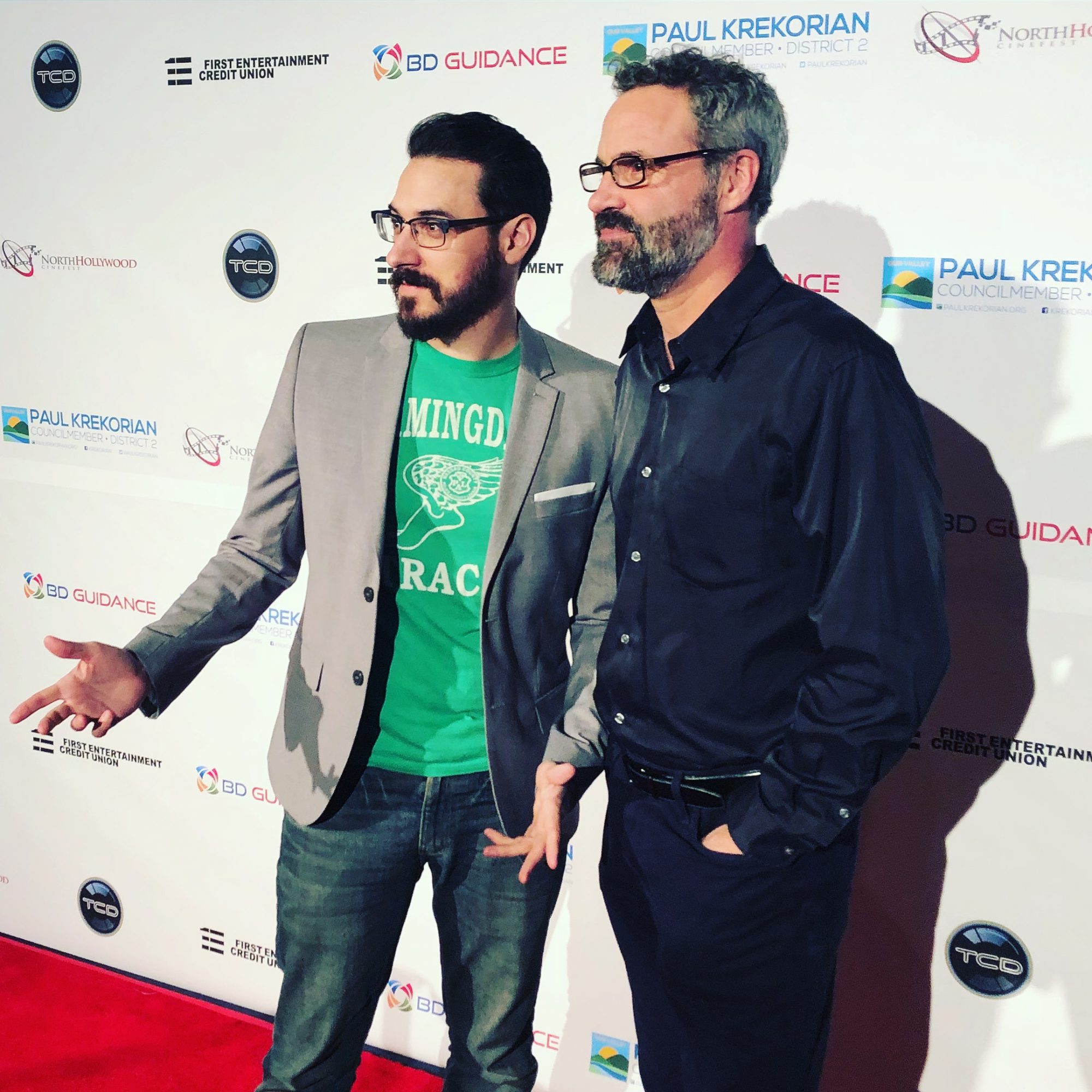 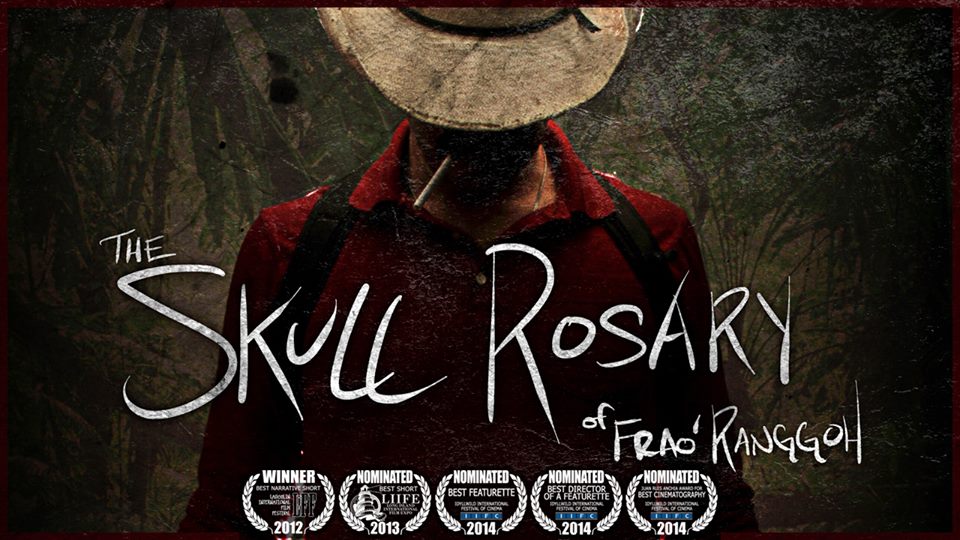 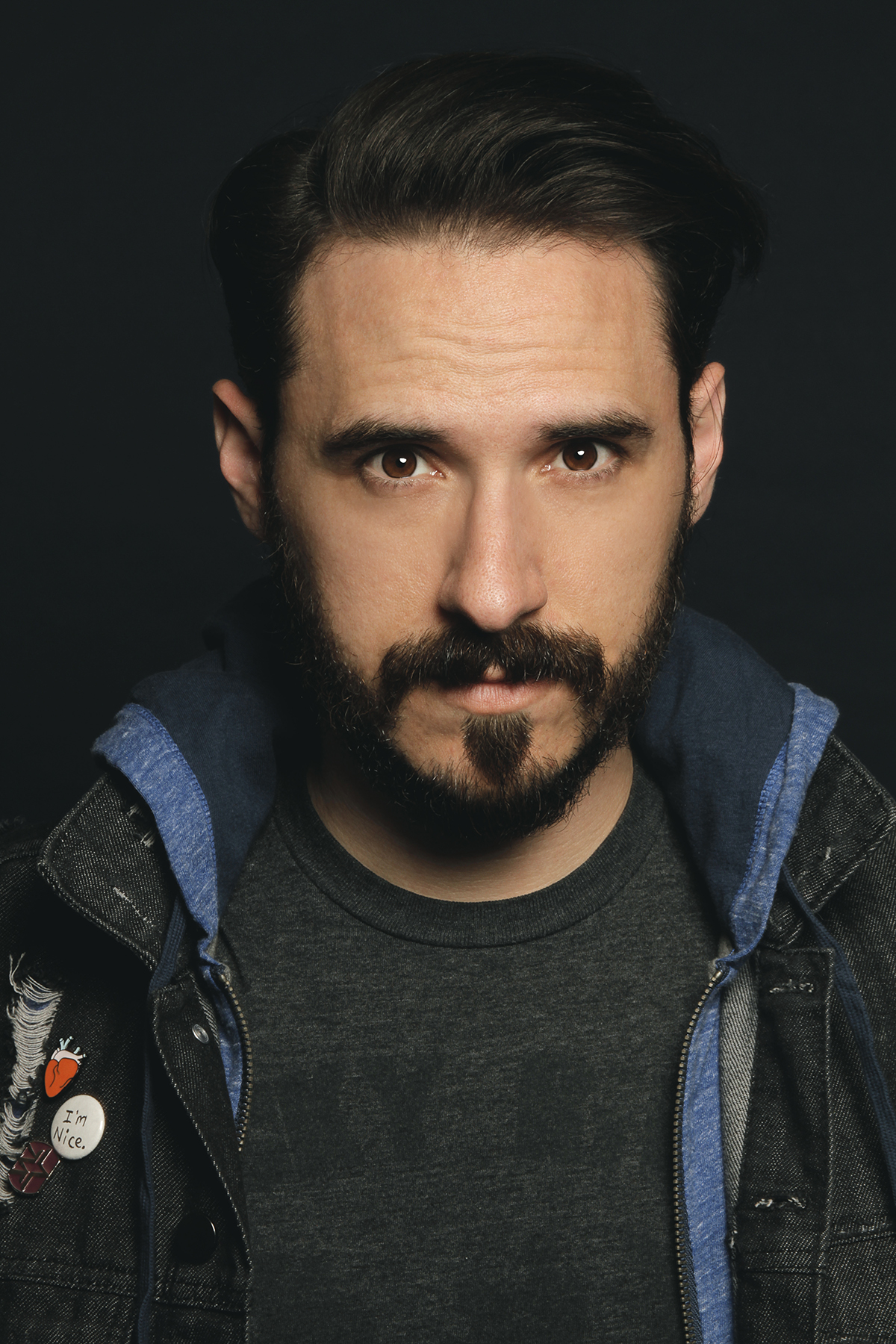 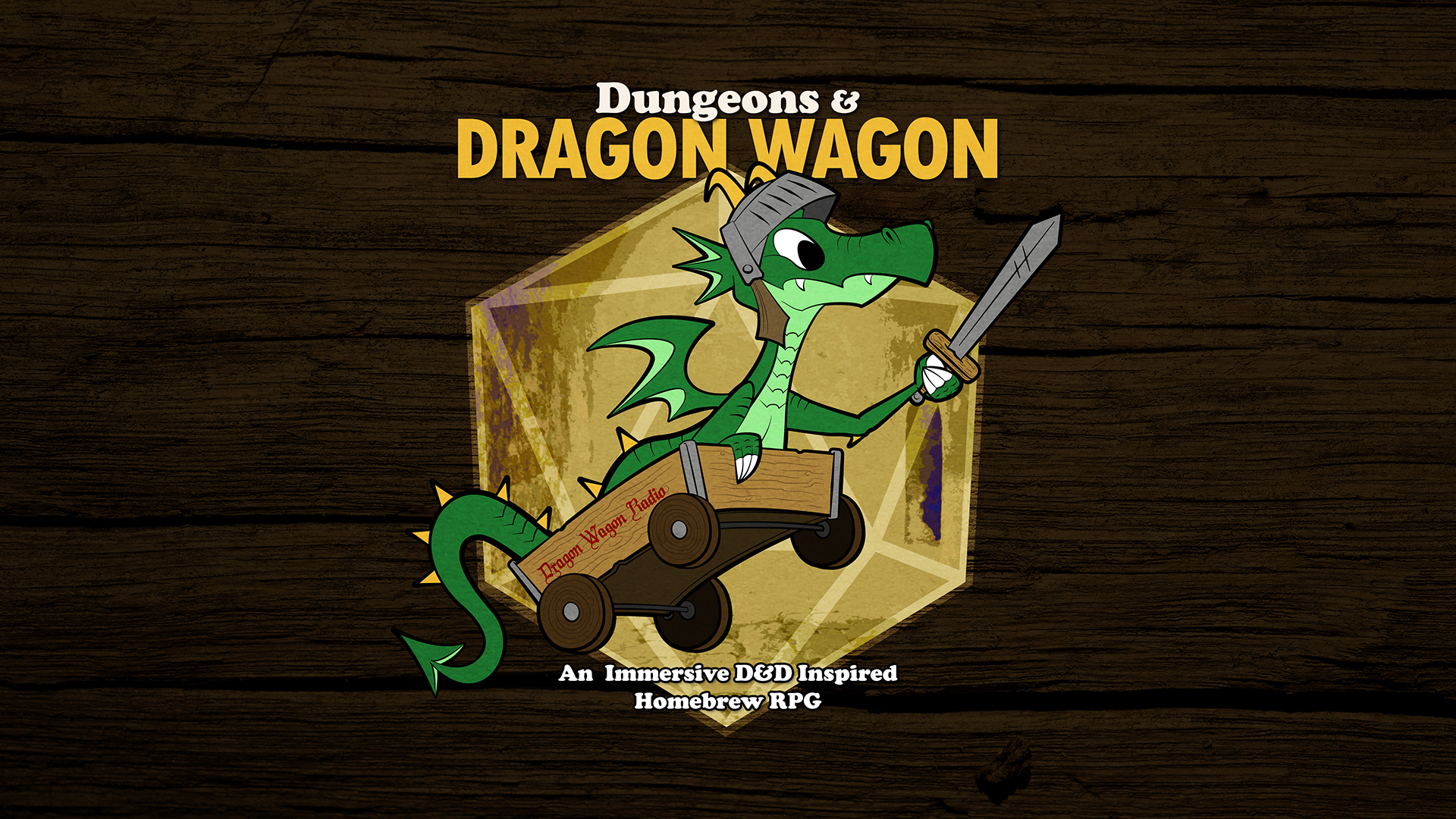