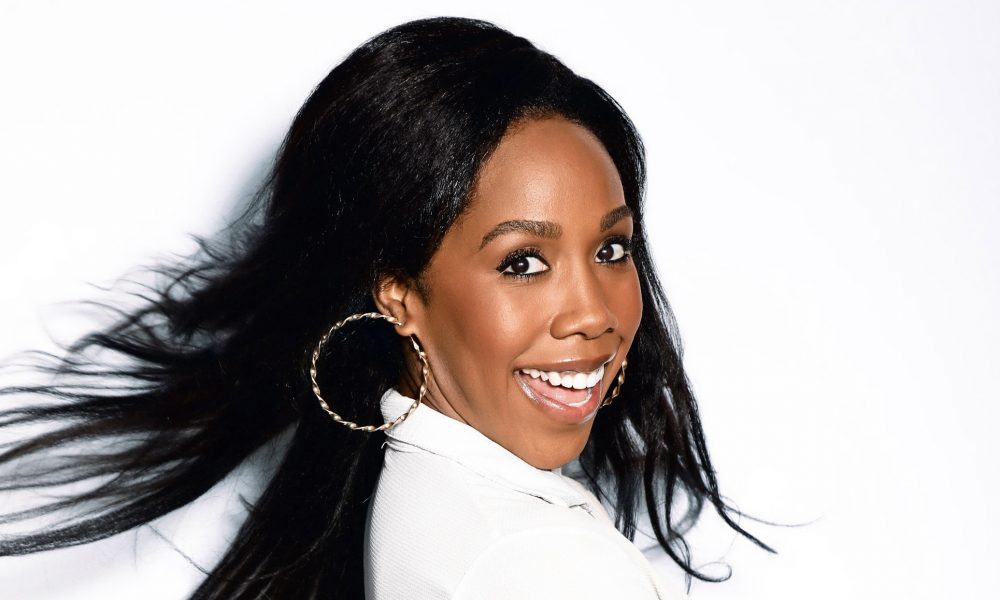 Today we’d like to introduce you to Jaimi Gray.

Jaimi, please share your story with us. How did you get to where you are today?
It all started with $400 and a vision. I will never forget January 15th, 2015. I had more faith than I had money as I flew to Los Angeles for the first time ever to pursue a career in entertainment hosting, voice acting, and TV/Film. I’m blessed because I am actually doing it and it feels good to recognize & appreciate my wins so far.

After college, LA was still on my mind, so I knew I had to come up with a plan. I had a friend in Mid-City whose air mattress I knew I could sleep on for a few weeks. Great. Next, I would need to somehow find a job and get my luggage, my car, and most importantly, myself to Los Angeles. So, I did.

* I changed the address on my resume to my friend’s LA address and started scheduling tons of phone interviews with potential employers letting them know the official date I was moving.

* I found a company called AAA Transporters to ship my car from Virginia to LA for $950 via open transit. I had enough money in my savings to afford it, so I said a prayer in hopes that it would arrive in LA in one piece and that no one would steal my luggage hidden in the trunk.

* I also happened to do a local credit union commercial for my job and they paid me with a visa gift card. I used that money to pay for my flight.

By the time I landed at LAX, I already had several job interviews scheduled the exact same week—six days later, I was hired. Looking back on it all, I was so young and I’m so proud of how laser-focused I was to move to Los Angeles. I knew I was meant to be here and that was only the beginning.

Great, so let’s dig a little deeper into the story – has it been an easy path overall and if not, what were the challenges you’ve had to overcome?
It’s been as smooth as sandpaper if you will. I knew LA would be a new chapter in my life and would bring its challenges, so I did my best to prepare myself mentally beforehand. I’ve learned over the years that nothing can truly prepare you for LA, but it’s become my home.

Through the years, I had struggled with money, being laid off, finding a place to live, and making solid connections with people. Dealing with those struggles away from your hometown while adulting and following your dreams can really take a toll on you. At times, it felt like things were falling apart, but they were actually working together for my good. Losing my job among other things, motivated me to make room for my passions and never look back to the corporate world. The risk has been worth it. I continued networking & training in my craft and eventually found my own place. I’ve also made incredible career accomplishments that will always have a special place in my heart.

We’d love to hear more about your work and what you are currently focused on. What else should we know?
I am an actress, voice artist, and on-air host.

I am currently known for voicing Jess & Eagle on Miraculous World: New York – United Heroez. You can watch the movie special on Disney Plus.

Some may also know me for hosting on red carpets & podcast shows with Afterbuzz TV & Black Hollywood Live.

I also play lead in a short film called ‘Hope’. My character is your classic “diamond in the rough”, and it is a beautiful coming-of-age story that will be released next year! More projects are on the way, but I can’t talk about them just yet!

What sets me apart from others is that I’m not afraid of being “weird” or “different”–this is also probably because I’m used to it, but it has worked out in my favor most times. As a black woman, we often feel underestimated and overlooked, but I know what I bring to the table. I even have my moments where doubt starts to seep in, but I’m learning to be more patient with myself to choose the higher thought.

What moment in your career do you look back most fondly on?
It was an absolute honor to join the Miraculous family and voice Jess & Eagle for my animation debut on Disney! The fans were so welcoming and made that moment even more special.

I love everything about Jess. She’s such a beautiful character. She skateboards, plays guitar and saves New York on a daily basis. She’s the headstrong teenager with a big heart you can’t help but love. Jess is also Native American, which we don’t see often in animation. The representation in the special was notable, and I love how so many fans from different backgrounds are starting to see themselves in animation. It’s overdue, but it’s happening and I’m so proud to be part of it. I am excited to see how my life & career will continue to grow, and I hope to inspire others to go after their passions. 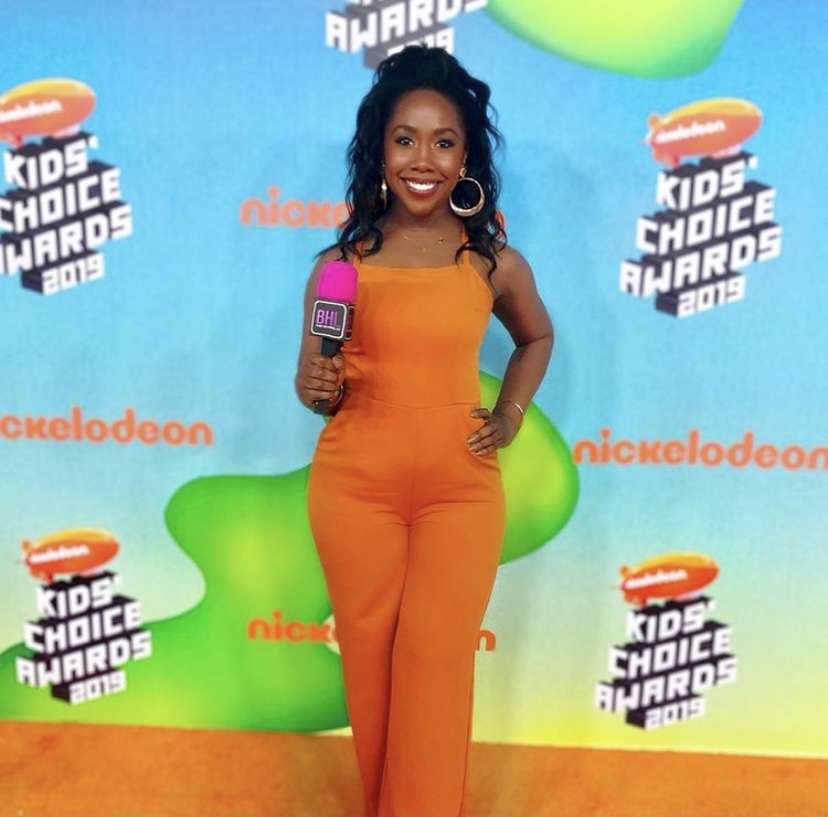 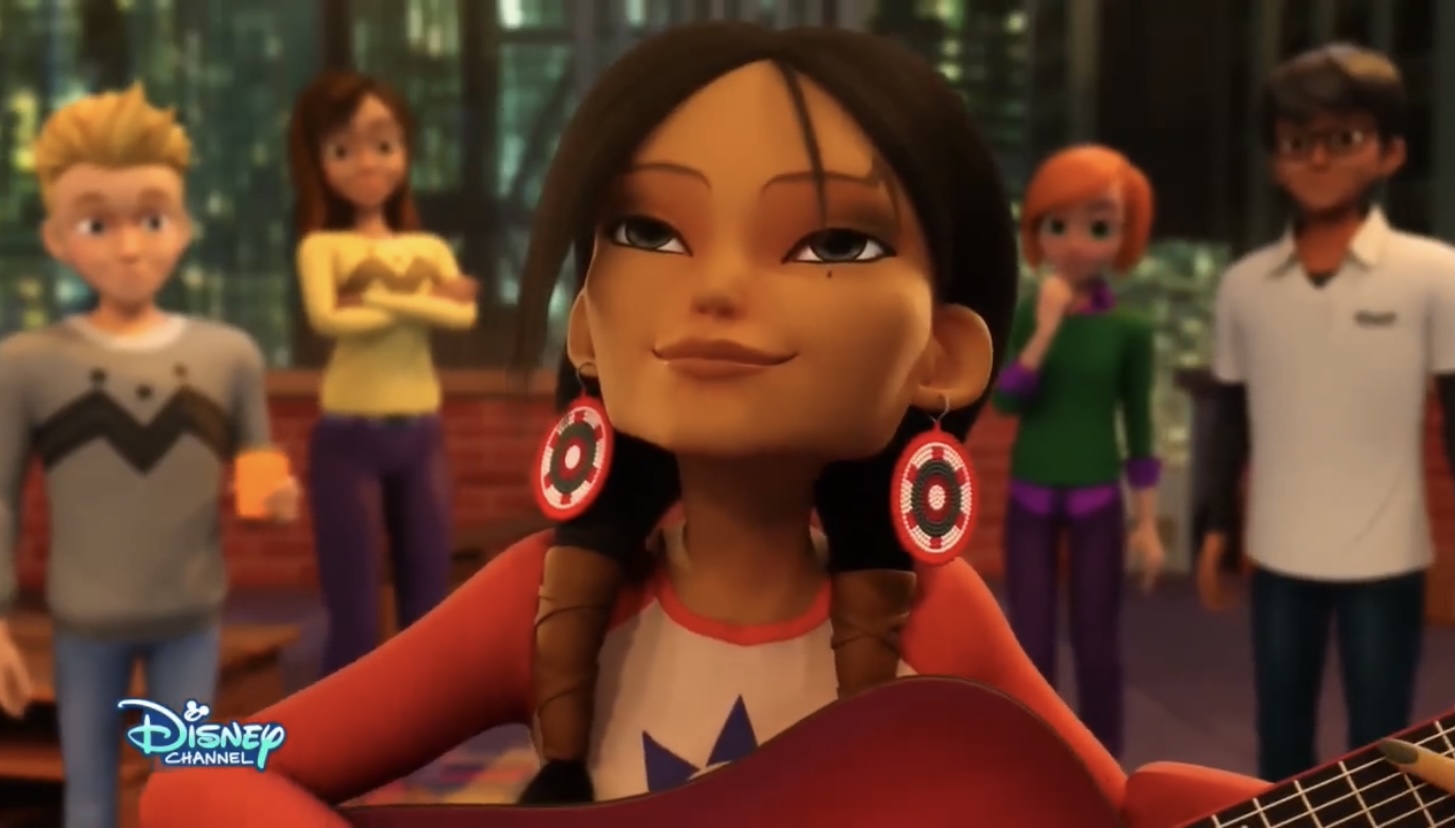 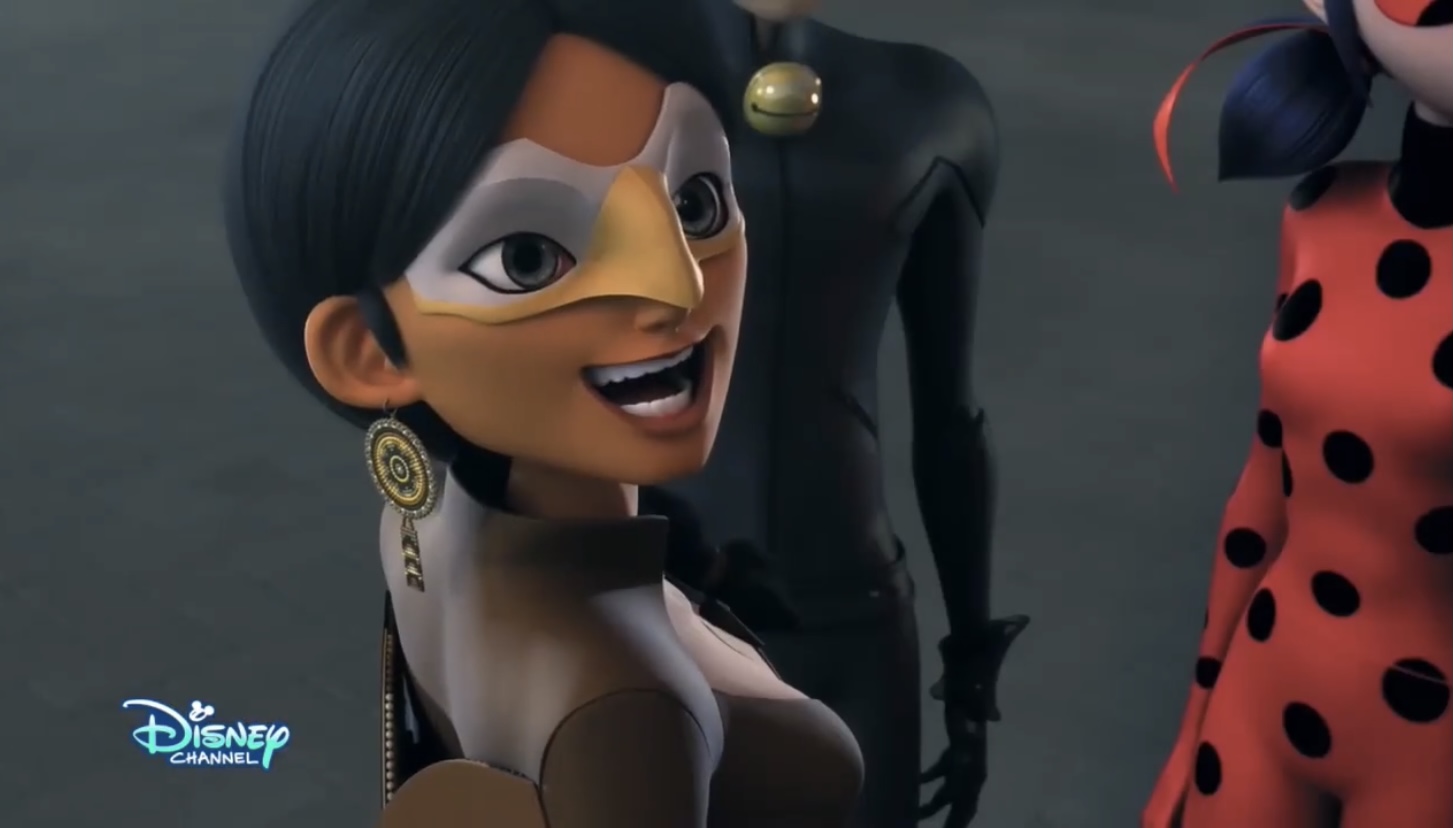 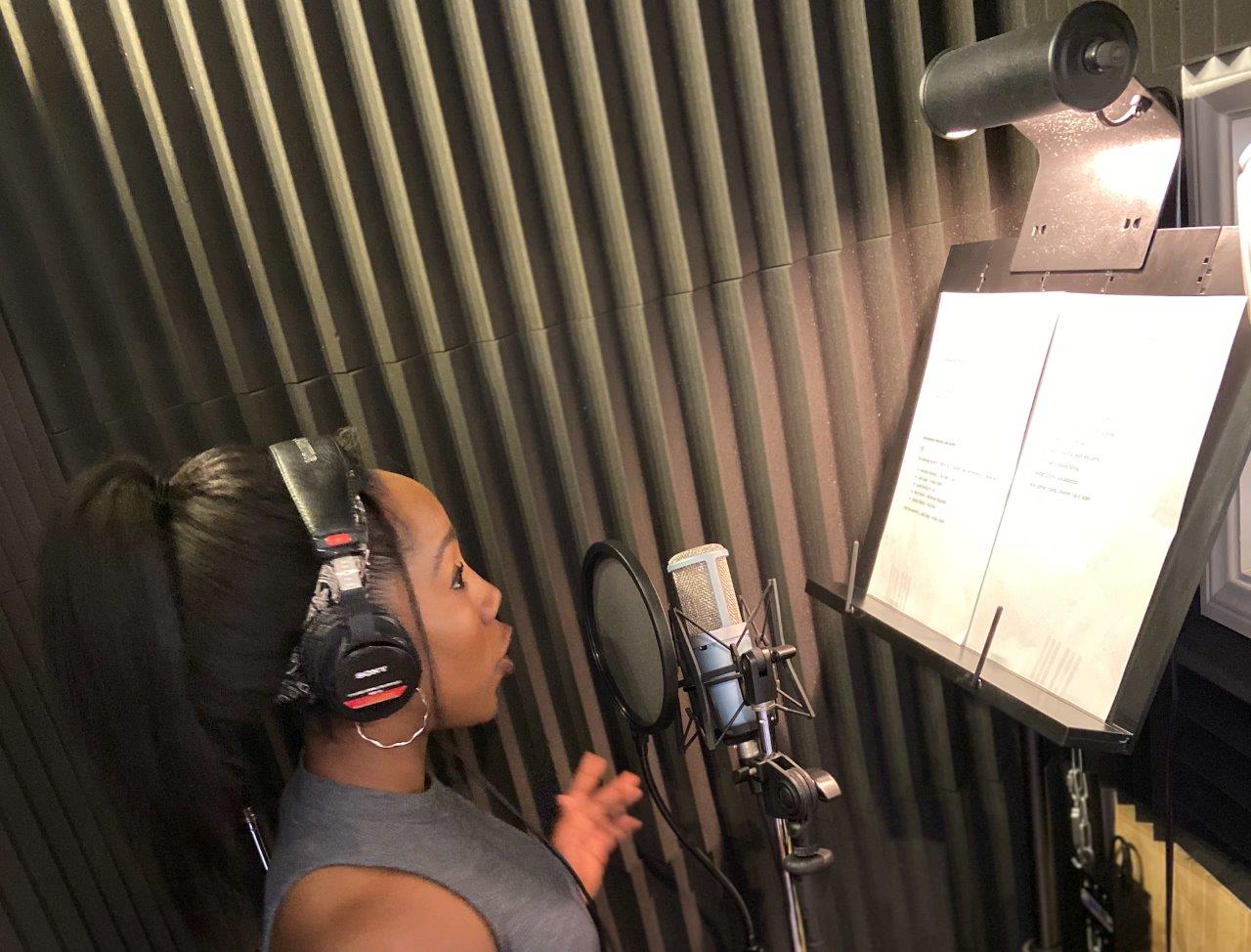