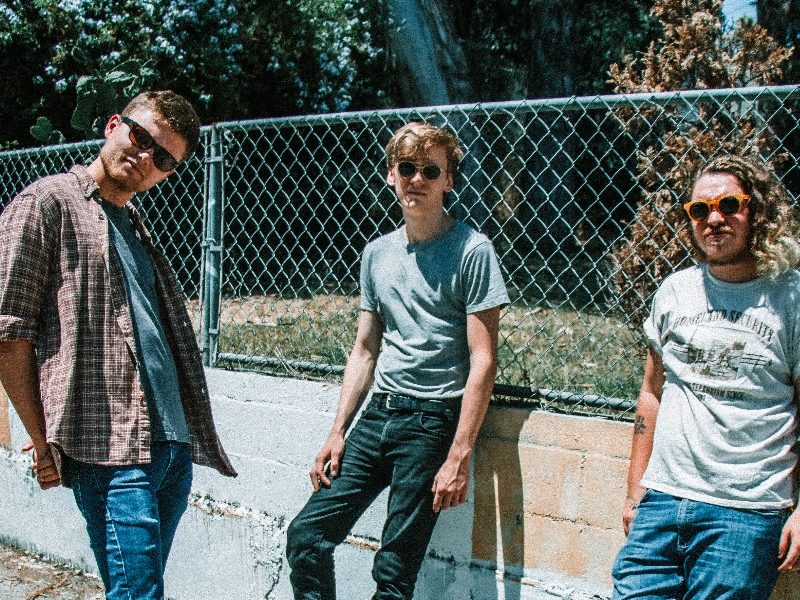 Today we’d like to introduce you to Spencer Backlar, Patrick Gardner and Drew Esselstrom.

Spencer, Patrick and Drew, let’s start with your story. We’d love to hear how you got started and how the journey has been so far.
I (Spencer) was in a few bands in between high school and college but they always ended with bandmates not committing or the band straight-up breaking up. So I hit up Patrick, who I had known my whole life, asking him if he wanting to start a band. He said he was down. So all we needed was a drummer and a bass player. Because I was attending Musicians Institute, you might think it would’ve been easy. It wasn’t. Finally, I was at a friend’s apartment just drinking and talking to Drew about bands and he said he’d love to play drums in the band. So now we just needed a bass player. Musicians will know finding a bass player is almost impossible, so I decided to try and take up bass and singing. A year or two later here we are. Playing live shows as much as possible, an EP and music video out and still no bass player.

Overall, has it been relatively smooth? If not, what were some of the struggles along the way?
Our struggles in the past would be scheduling conflicts. A couple of times we lost gigs because our communication used to not be as good as it is today. Another obstacle that comes to mind is the dreaded pay to play. But every LA band goes through that bull shit.

Can you give our readers some background on your music?
Jailbyrd is a three-piece grunge band from Venice Beach and Sacramento. A lot of people think you can’t be big anymore by playing rock and roll but that’s a load of crap. Our rowdy live shows and aggressive escapism definitely sets apart from other bands. We play aggressively because it’s fun, we like letting out all the stress or anger we have, and we hope others can let it out with us too.

Any shoutouts? Who else deserves credit in this story – who has played a meaningful role?
I don’t think we’d be anywhere without our friends. The people in King Mala, Blossum and Marx all help us in so many ways. There are countless others that may have helped us load gear or just been there to help us keep going as a band or even musician in general. We owe a lot to our friends. 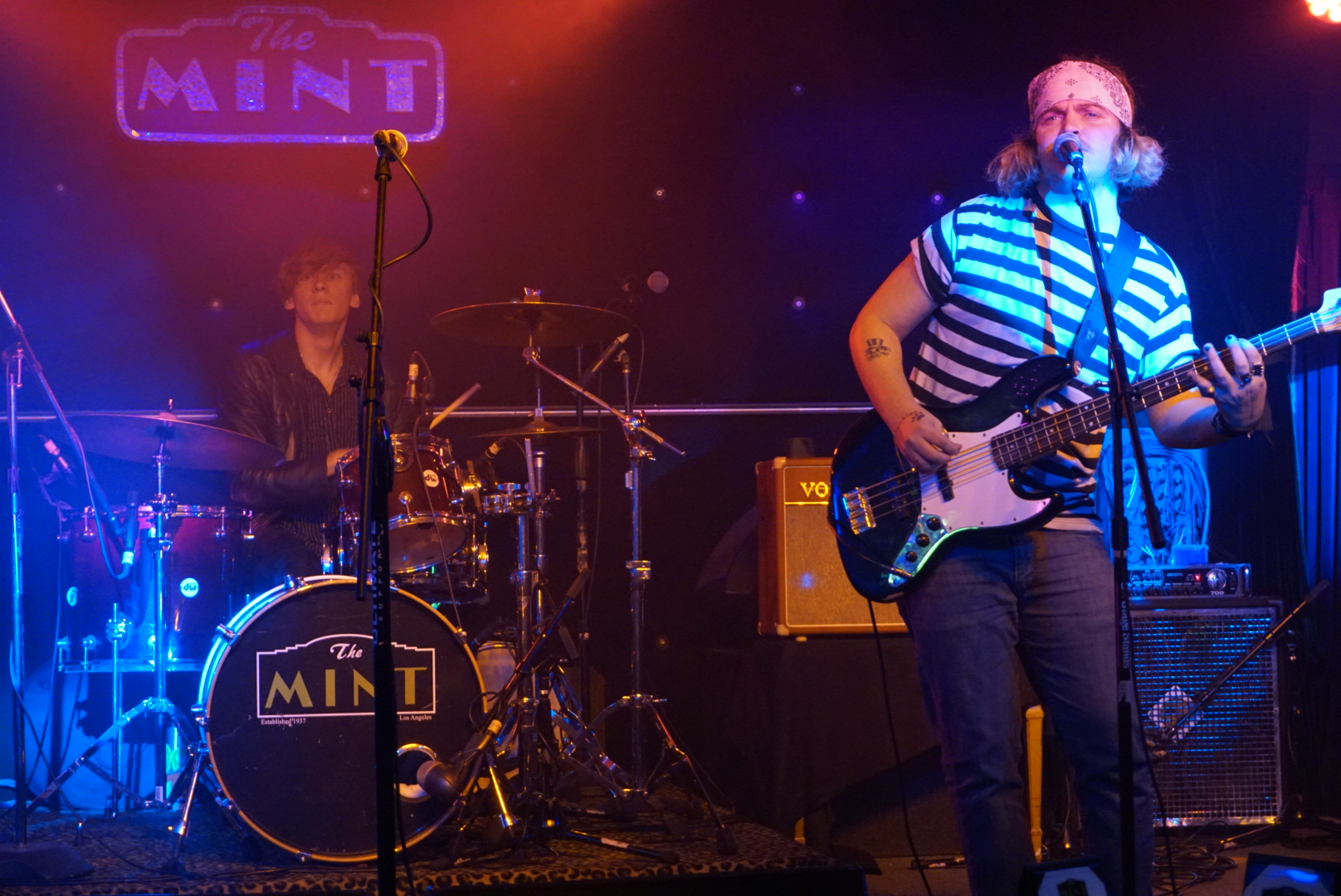 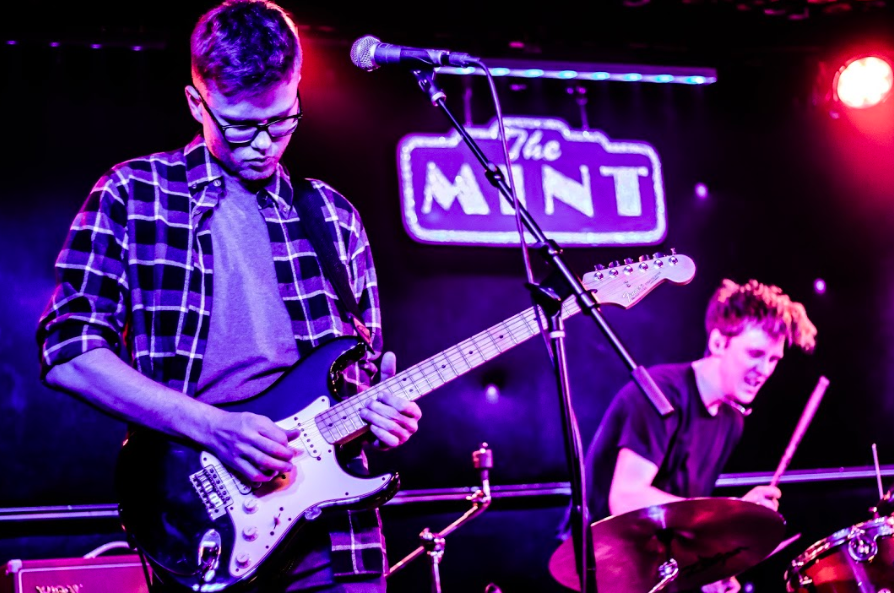 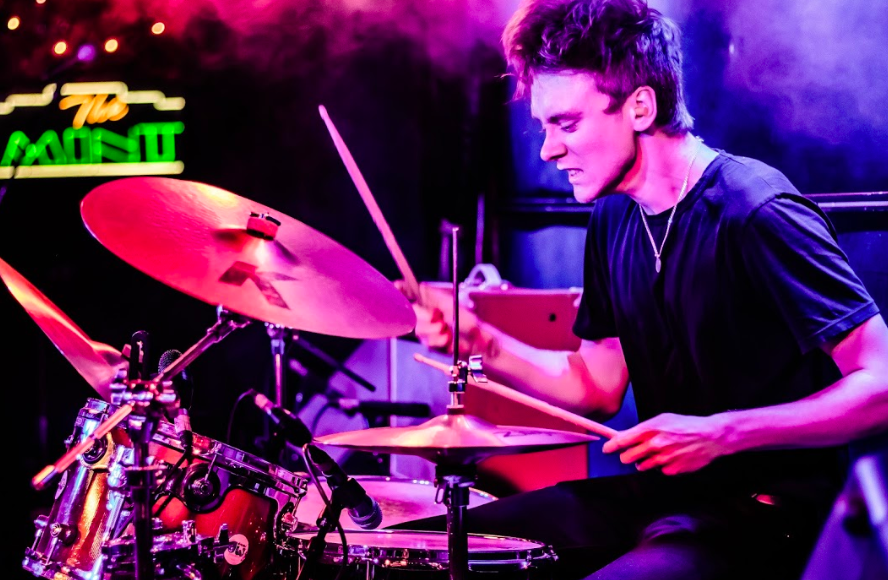 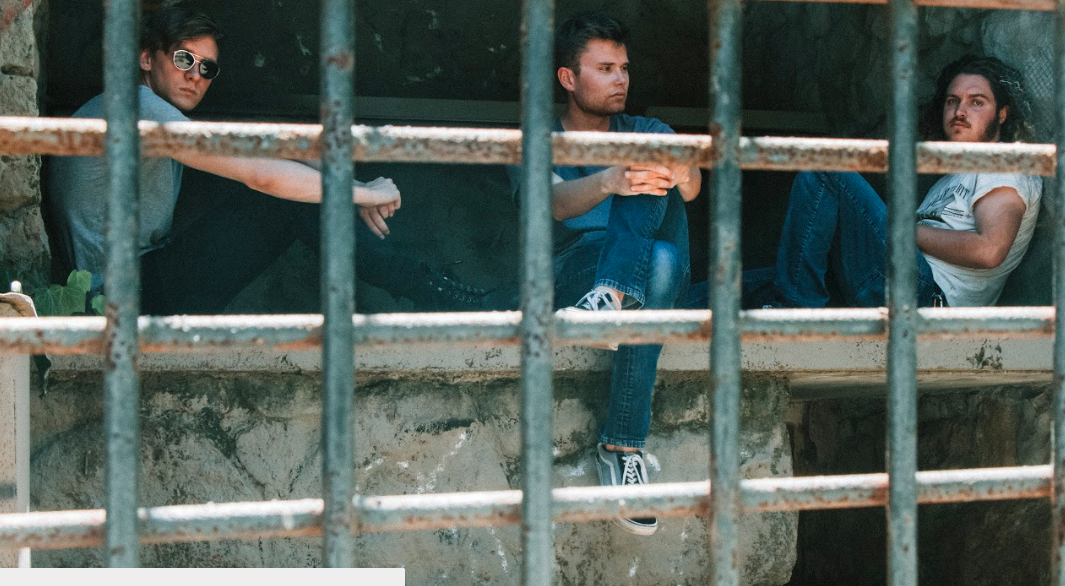 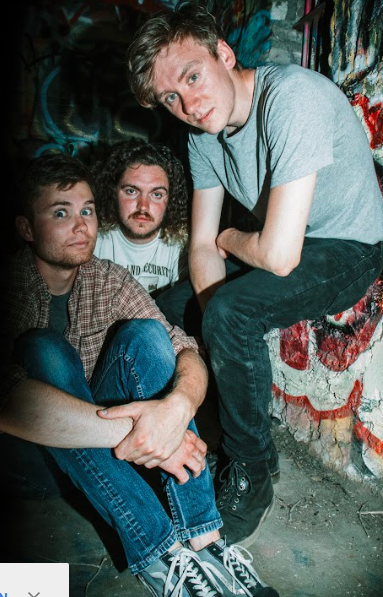