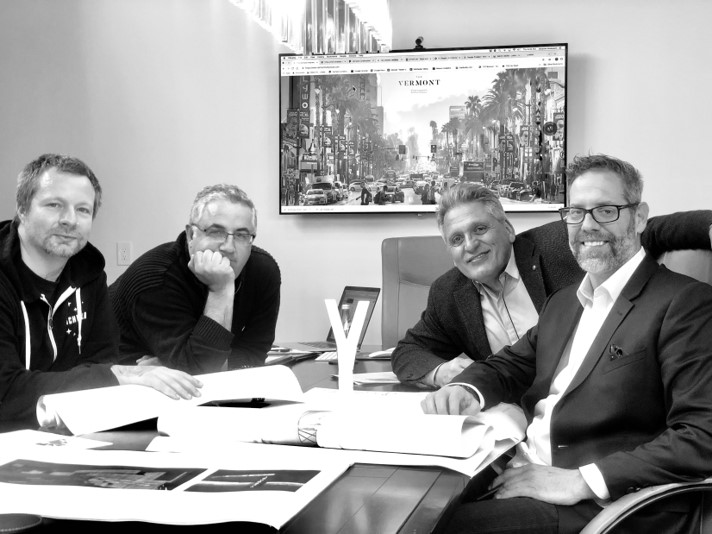 Today we’d like to introduce you to Jacques Massachi.

Thanks for sharing your story with us Jacques. So, let’s start at the beginning and we can move on from there.
The Vermont Hollywood was originally called the Campus Theatre built in 1939 as a movie theatre. When we took over, the theatre was shut down for several years and was in deteriorating condition. The stand-alone movie theatre concept was no longer viable for that area, it was our vision to transform it to a state of the art, multi-purpose, live performance venue in Hollywood. Over the last five years, our team has worked tirelessly to get the venue properly entitled and permitted, and we are in our final phase of construction.

Overall, has it been relatively smooth? If not, what were some of the struggles along the way?
No! The Vermont Hollywood had many hurdles during the entitlement process and faced many challenges and drawbacks. The repurposing of this theatre to a live performance venue required significant investment and involvement from a broad team of architects, interior designers, structural engineers, and industry specialist.

The Vermont Hollywood – what should we know? What do you guys do best? What sets you apart from the competition?
The Vermont Hollywood is part of a broader portfolio of real estate holdings of MCAP Partners, which has been involved in different real estate projects in and around Hollywood. In addition to brick and morter business around Hollywood, MCAP has created and operated event spaces such as Lombardi House and Casita Hollywood. Over the last forty years, MCAP has been involved in projects and initiatives that have strengthened our Hollywood community. Our persistence and dedication for Hollywood, especially during the challenging times set us apart from all the new investors in the area.

What is “success” or “successful” for you?
Being able to fulfill our aspirations and dreams into reality, which involves paying attention to detail, standing apart from others, and treating people with respect and fairness. 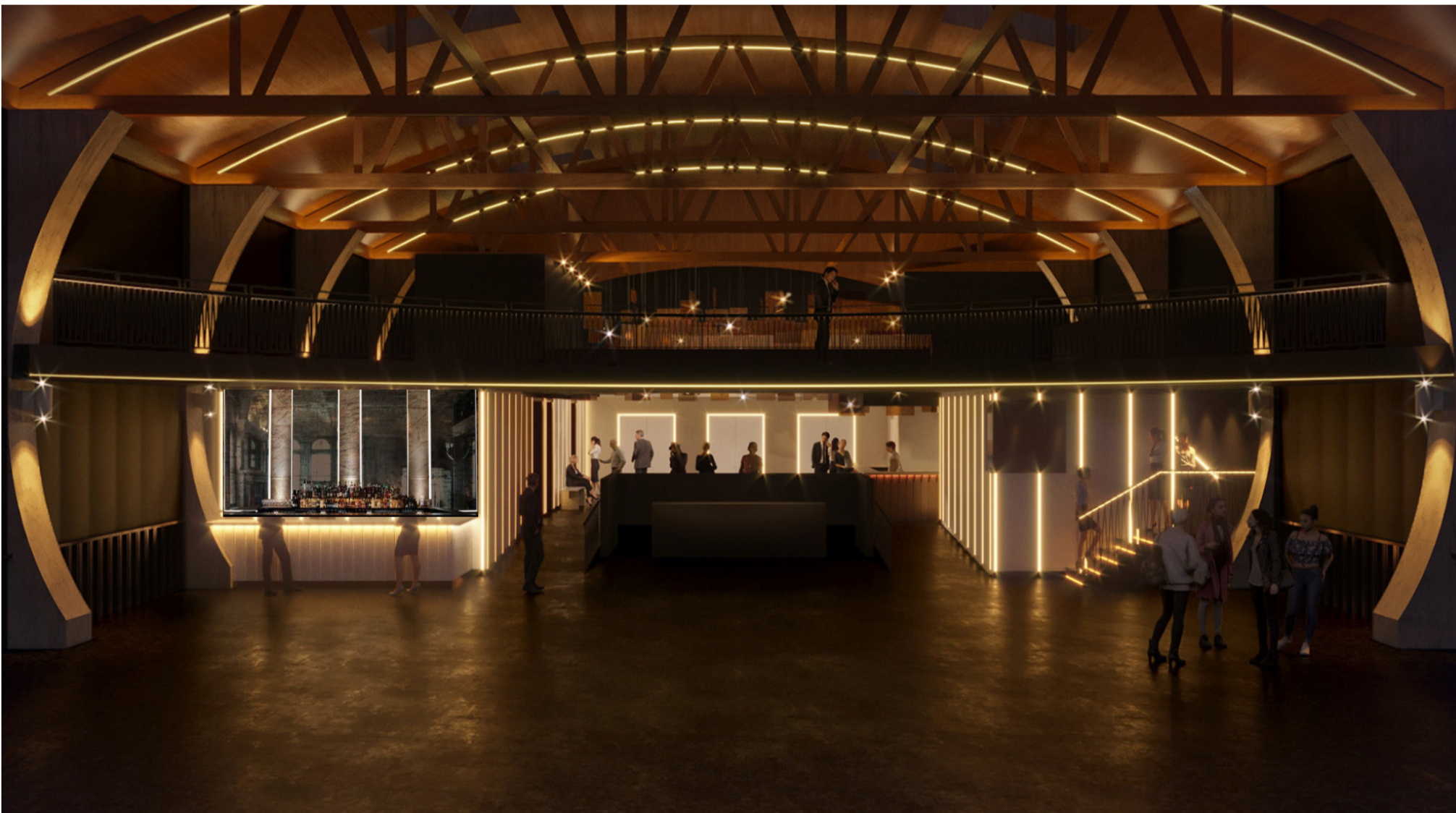 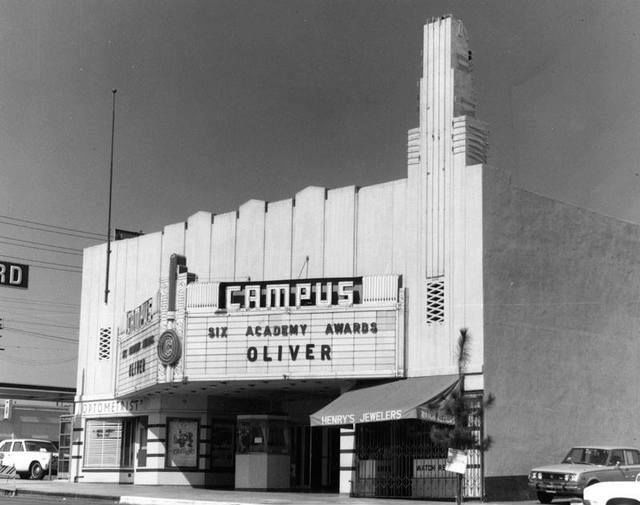 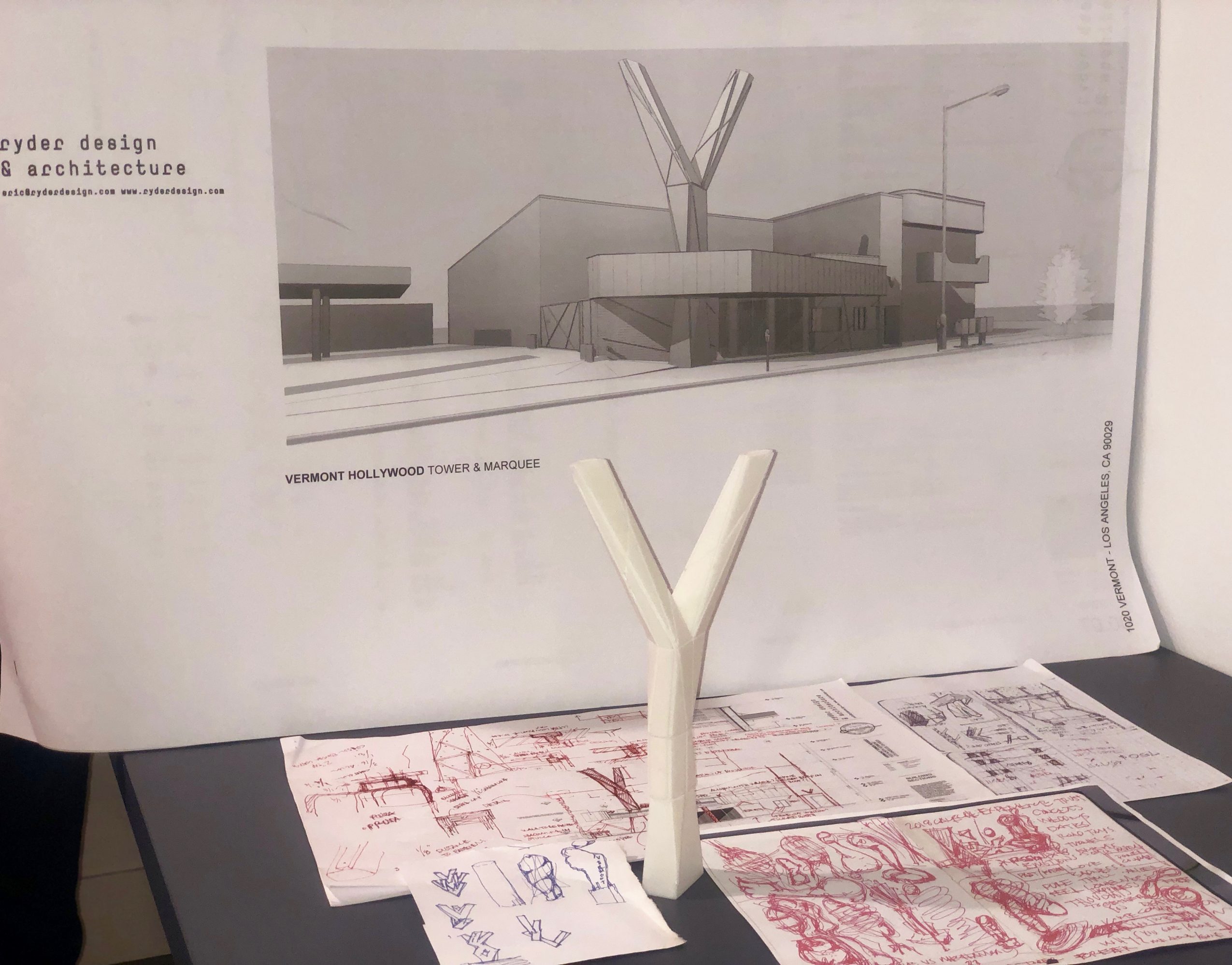 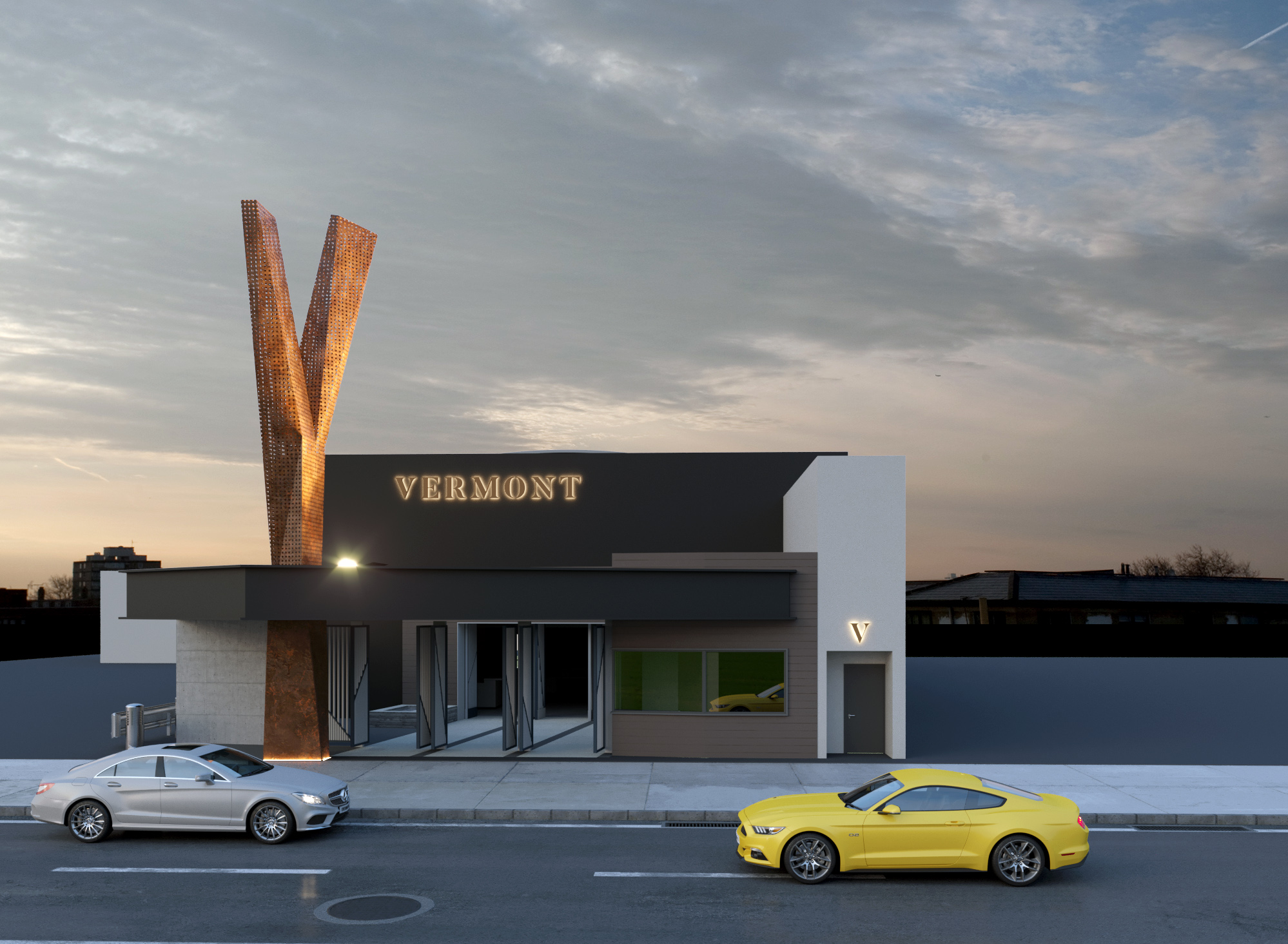