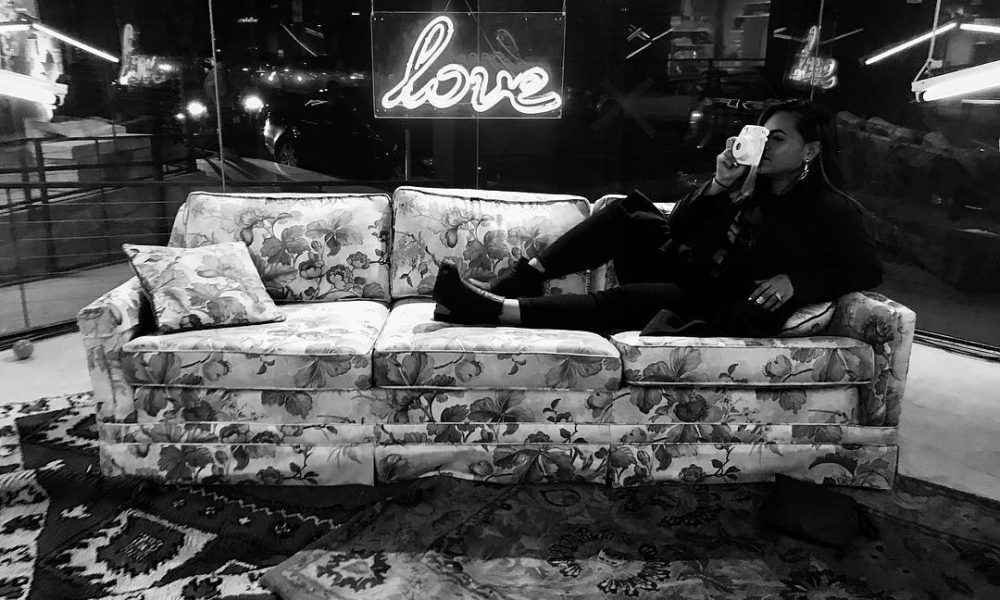 Today we’d like to introduce you to Jaclyn Amor.

Every artist has a unique story. Can you briefly walk us through yours?
How shall we compress thirty-something years into a few paragraphs?

I was born in Manila, Philippines in the aftermath of the EDSA revolution or the People’s Power revolution. With its economic instability and probably not the most ideal place to raise their kids, my parents thought it best to hop down to Sydney Australia and live in a less tumultuous environment. I’m the very proud daughter of immigrant doctor parents, whose licenses were deemed invalid to practice when we moved, which meant more studying, more exams, and more residencies…which also meant moving around a bunch, much like an army brat. But a doctor brat. I didn’t have a childhood home, I didn’t fit in easily, and I was bullied a lot. A lot, a lot.

Basically, I didn’t have any real friends, so I found solace in all the extracurricular activities I was enrolled in to keep me busy. As a young performer, I was involved in numerous forms of dance, music and drama classes, where I discovered my passion for the theatre, particularly the way things operated behind the scenes. On top of my love of the stage, was my ever-growing fascination with film, and I quickly developed an obsession with our little TV and VCR. I used to study the TV guide to set up our VCR to record all the movies I wanted to own and remember waking up super early on the weekends to tape my favorite music videos and cartoons. I still have most of these, complete with terrible 90’s commercials!

Between my mum’s musical theatre influence and my dads Three Stooges and Marx Brothers tapes, I fell head over heels in love with old movies, sneaking into my dad’s office late at night to binge watch whatever was on TCM. I spiraled into a world of classic Hollywood films, flawless movie stars and stark Noir lighting, researching the history of cinema, dreaming of the possibility that someone like me could be a part of something that magical. I made my first film in high school after having an extremely vivid dream about it. After that, I was hooked.

After a failed attempt to go to the College of Fine Arts in Sydney (I was accepted for painting and drawing and only lasted a semester), I moved to New York, attended the New York Film Academy for Directing and found my home in the city. After two years in film school, I moved on to freelance production work in New York, Sydney and in the Philippines, where I developed my skills as an independent director, producer and production designer of music videos and short films. After a couple of internships, I moved into a production coordinating position at Asian Cinevision, who produces the Asian American International Film Festival, the longest-running nationwide film festival of Asian diaspora. I became the festival’s director by the age of 23 while finishing a degree at the New School. How I managed to get through all of that is still a mystery to me.

I took a bit of an unintentional hiatus from filmmaking and moved into the world of branding, design and digital media, becoming the creative director of a couple of startup companies. During this time, I started a freelance design and photography company, opened a pop-up art gallery in New York’s West Village and had my work shown in numerous other exhibitions. I threw creative nightlife events, jam-packed with performances, popular DJ’s and live painting (on canvas and on bodies). At one point I was a DJ, working clubs around the city as well as NYFW, worked at Equinox, directed plays, was a dance and group fitness instructor, teaching inner city youth about the importance of a healthy lifestyle and created an apparel line.

But none of that brought me the rush that being on a film set has.

I’ve now been in NYC for 12 years and am absolutely craving a different lifestyle. My passion for film has been rekindled, and I’m ready for the next chapter.

I moved to LA in April of 2017, after an old friend from NY offered me a position to work with him producing music videos. It took me four days to make that decision, packed two suitcases and bought a one-way ticket to the city of stars. I had no idea what I was getting into. All I knew was that I had no choice but to keep moving.

Since moving here, I have made the best of friends and have had some of the most extraordinary life-changing experiences. And while LA has definitely put me through the ringer (I have had my entire camera set up stolen, been a victim of hacking, stalking and have been “randomly” pulled over at an unmarked “immigration checkpoint” while shooting in the desert, just to name a few things…), I am definitely where I am supposed to be. I have had the amazing opportunity to work on numerous music videos, shorts, digital series, art and fashion films, and am currently in production on an amazing feature film. I haven’t been here very long, so I’ll keep you posted as my adventure here continues to unfold!

I always had the dream that I would be able to work in New York and LA, with the occasional gig in Sydney, so I had more excuses to visit home. The crazy part? I’m living it. And I get to make magic every, single day.

Please tell us about your art.
My personal work differs depending on the format.

My music video and fashion work are really conceptual and experimental. It allows me the creative license to truly tap into my visual brain and let it spill out in front of the camera. I focus on a lot of gorgeous colors, high contrast lighting, minimal yet moving performances strung together with sub-narratives. My setups are extremely simple, slightly unconventional yet engaging. A lot of people who know my work know that I love playing with projection and odd light sources, and thoroughly enjoy highlighting the power of darkness. Even my most visually conceptual pieces have storylines running through its veins.

My narrative work is usually masked as dark comedies, and are really focused on real, raw, human connections and relationships. I have an innate need to romanticize heartache, which is probably extremely unhealthy, but it is a major source of inspiration for me. I love underdog stories, unrequited love, broken hearts, identity crisis, the constant search for acceptance and how best to overcome that. I write characters who would not normally be noticed, in situations they would be pretty uncomfortable in. I love to push the psyche of my characters, which then, in turn, translates to the way I work with my actors, a process I am absolutely addicted to. I look for the candid moments, seek to pull out the authentic gut reactions from my actors and characters, and hope to make the individuals in the audience feel less alone. While the stories I’m working on vary in subject and nature (currently working on a trilogy of stranger connection shorts, a mental disability feature, a WWII epic and a story about a misunderstood young dancer), at the end of the day, we are people, and people all want to connect and be understood.

If my work allows you to feel like you are a part of something, while experiencing visual beauty, I have done my job.

Choosing a creative or artistic path comes with many financial challenges. Any advice for those struggling to focus on their artwork due to financial concerns?
Can someone give ME advice???

Network your ass off. Meet some people in the field you want to be in, offer your services, do a couple of free gigs (if you’re just starting out). This will take you far. Show your work ethic and potential, make people remember you. This will eventually turn into a paid gig here and there, and then soon your word of mouth will take off, and you’ll have more work. Never be afraid to ask for work or, if you’re as ridiculous as I am, tell them that they NEED you. It works. And then you will too!

We all have to take jobs time to time just to make money and adult in the real world. Understandably so. And if you have a 9-5 right now but are still craving to be creative, this advice still works:

The same way you make time to go to the gym or take a meeting, you have to schedule time in your life to work on your craft. Set aside even 30 minutes a day to get into a groove, or if you’re too burnt out during the week, take a couple of hours on the weekend just for you to create. Stay consistent and watch what happens!

SURROUND YOURSELF WITH THE RIGHT PEOPLE

Watch who you keep around you. I know this seems cliché, but it’s true. Find people in your field who will inspire you and push you to be better. Communicate your goals with them and find a way to help each other. Work with people who stimulate you and teach you. I promise this will all help.

How or where can people see your work? How can people support your work?
I have a couple of things floating around on the interwebs and streaming platforms. 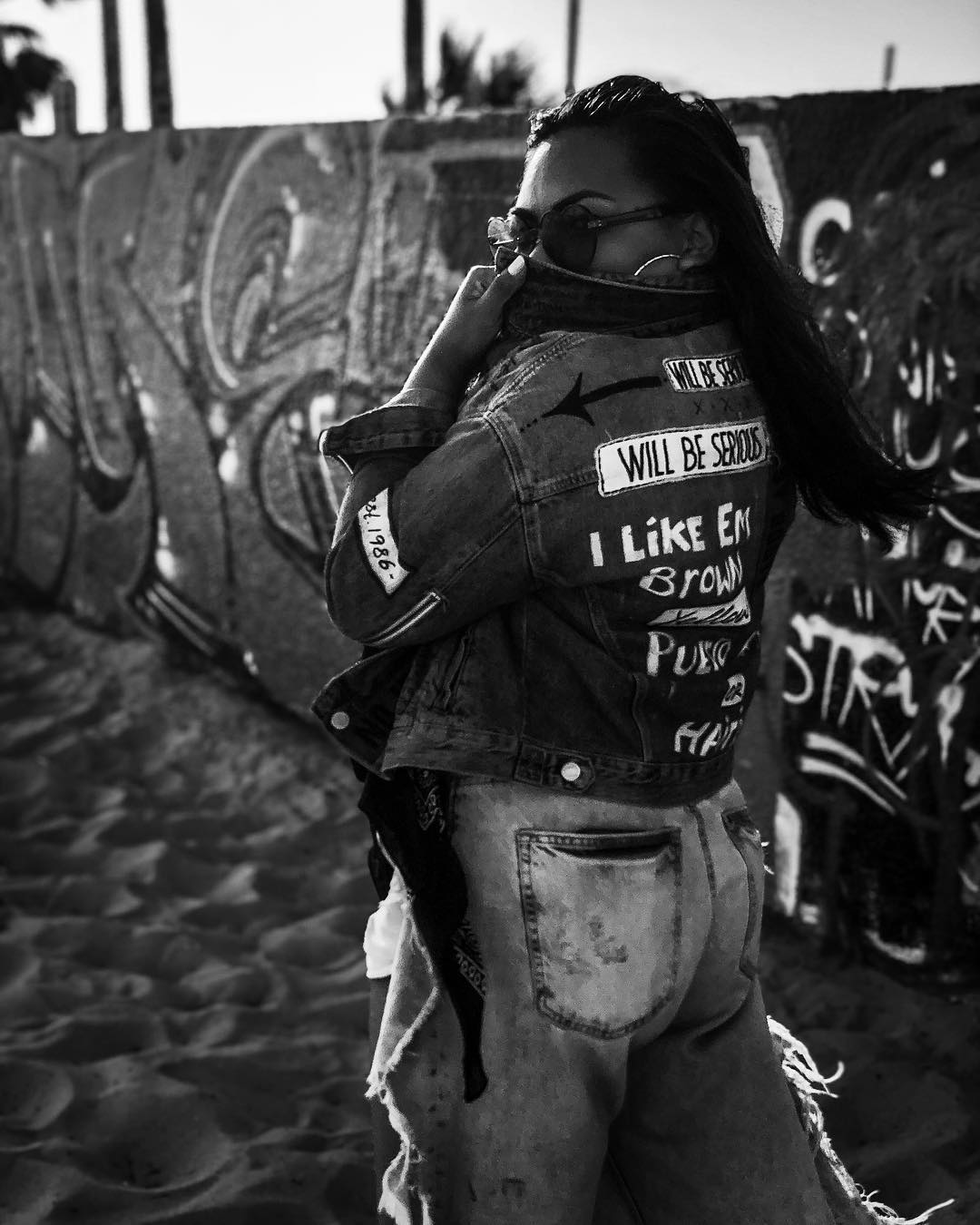 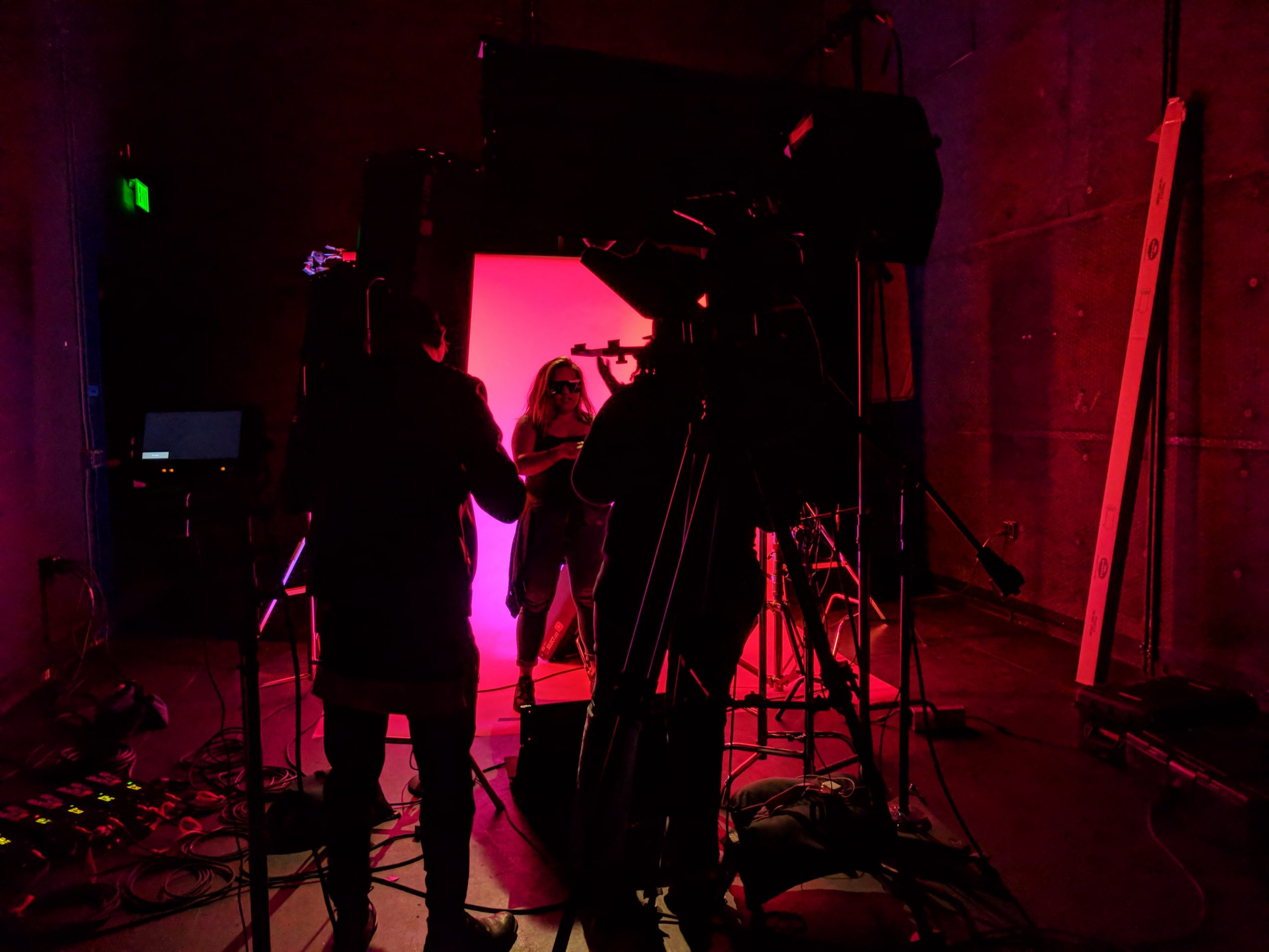 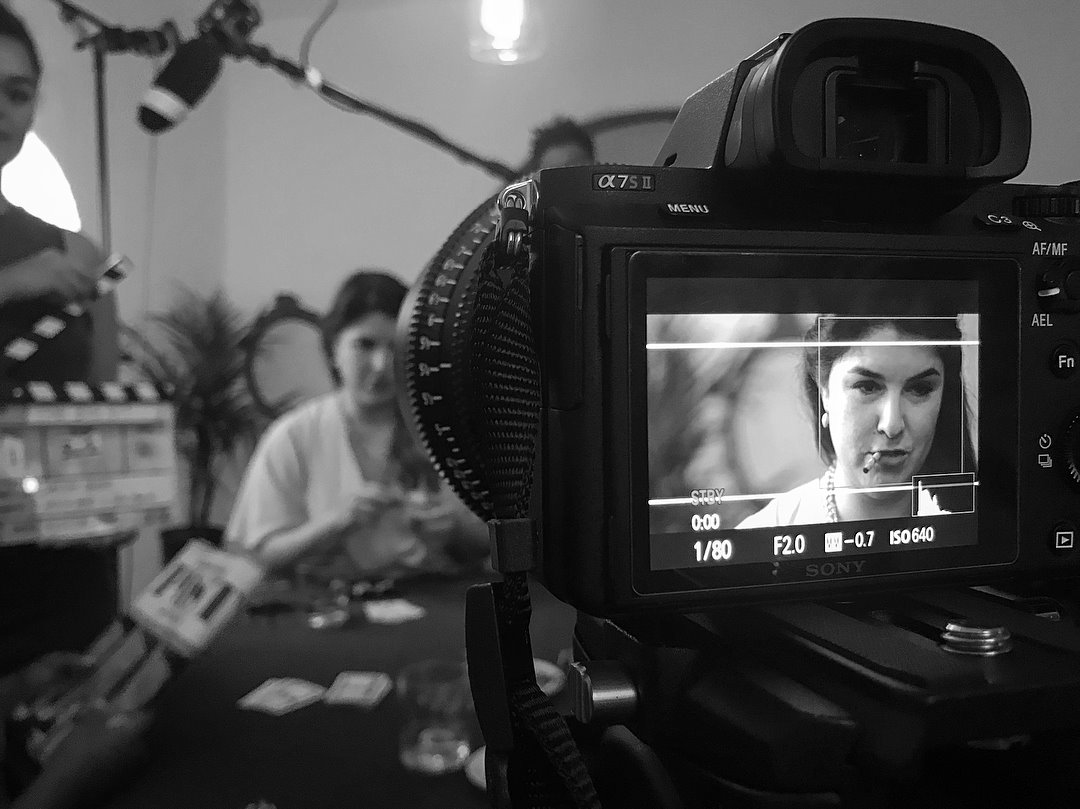 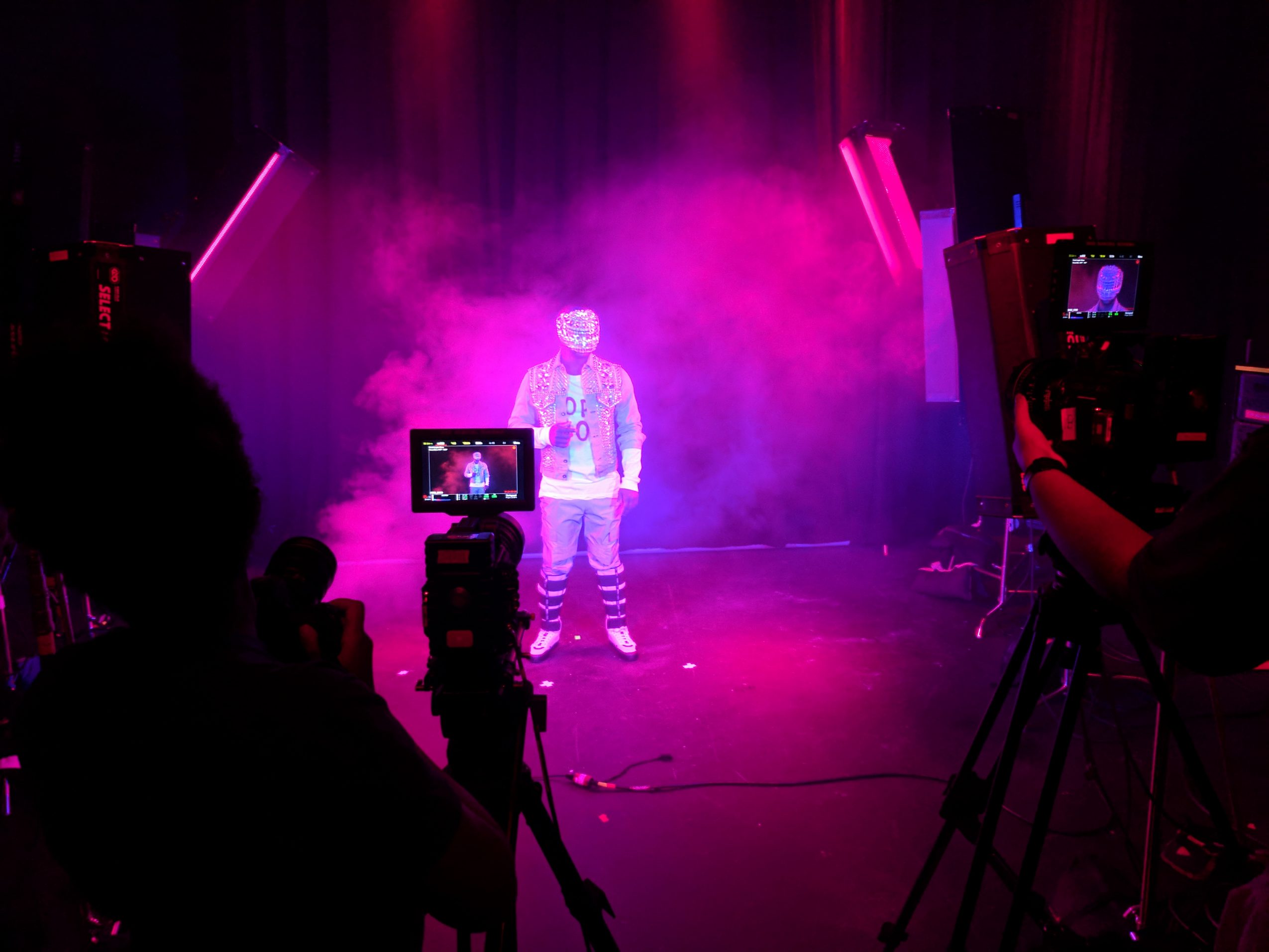 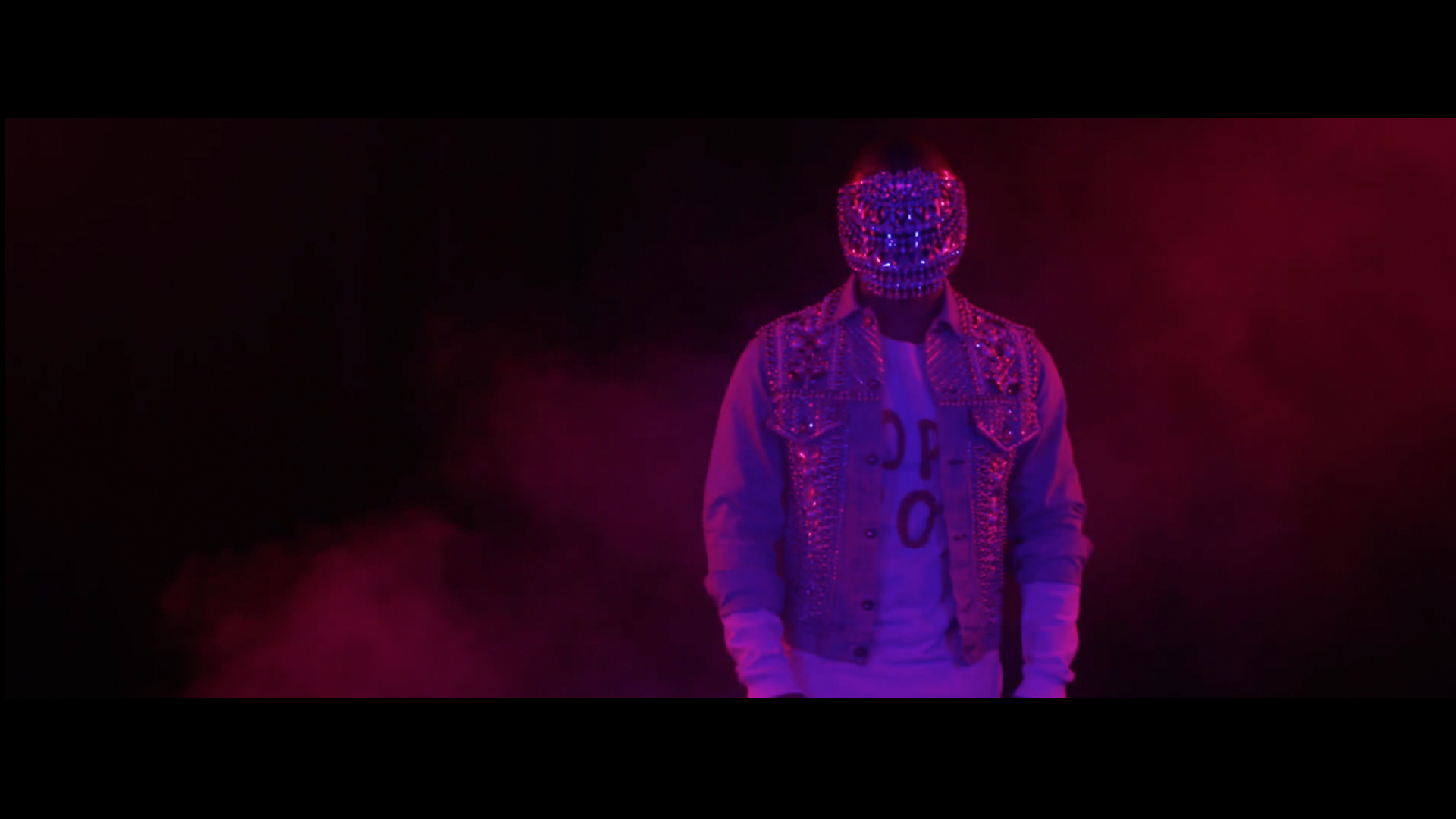 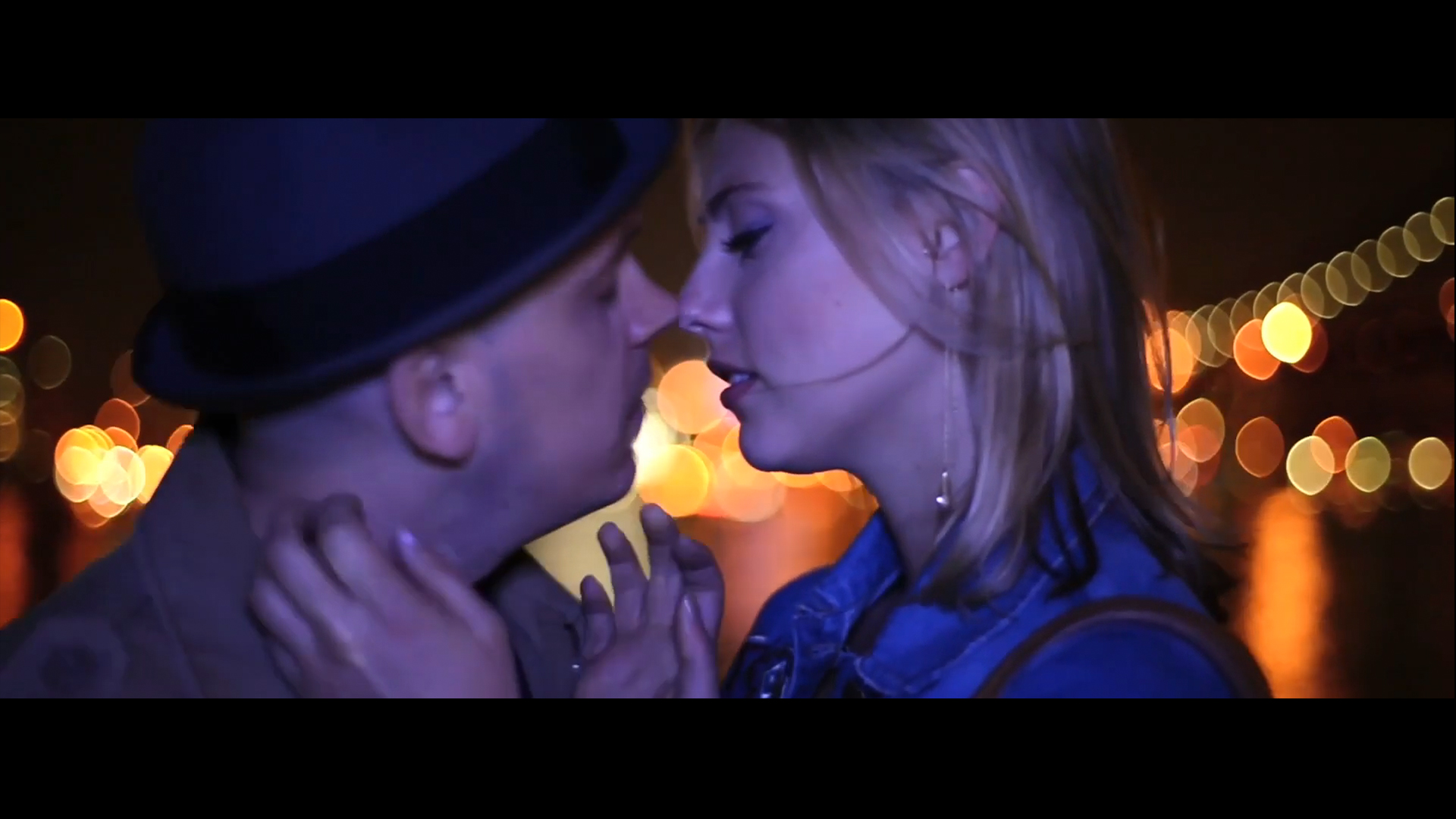 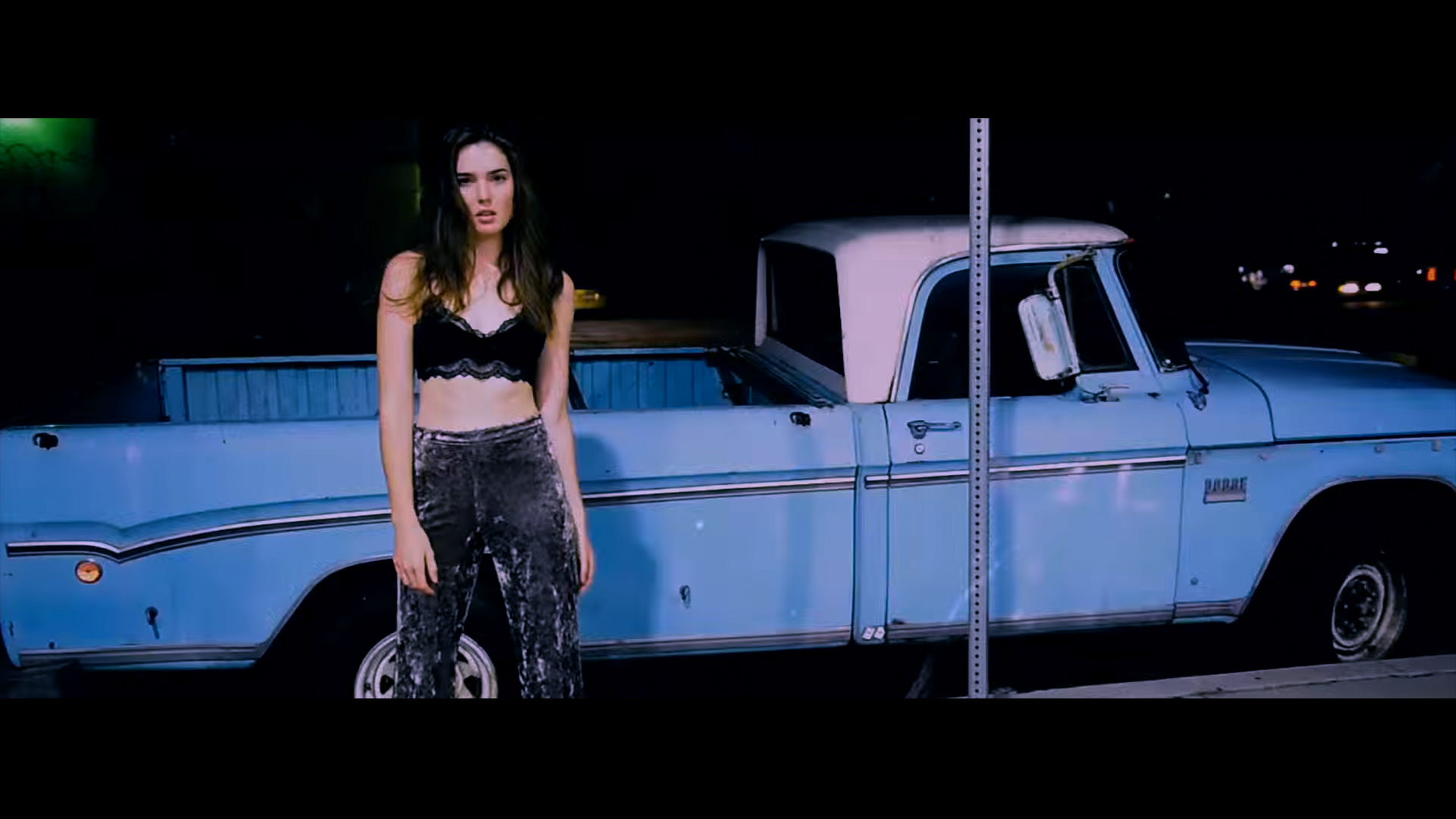 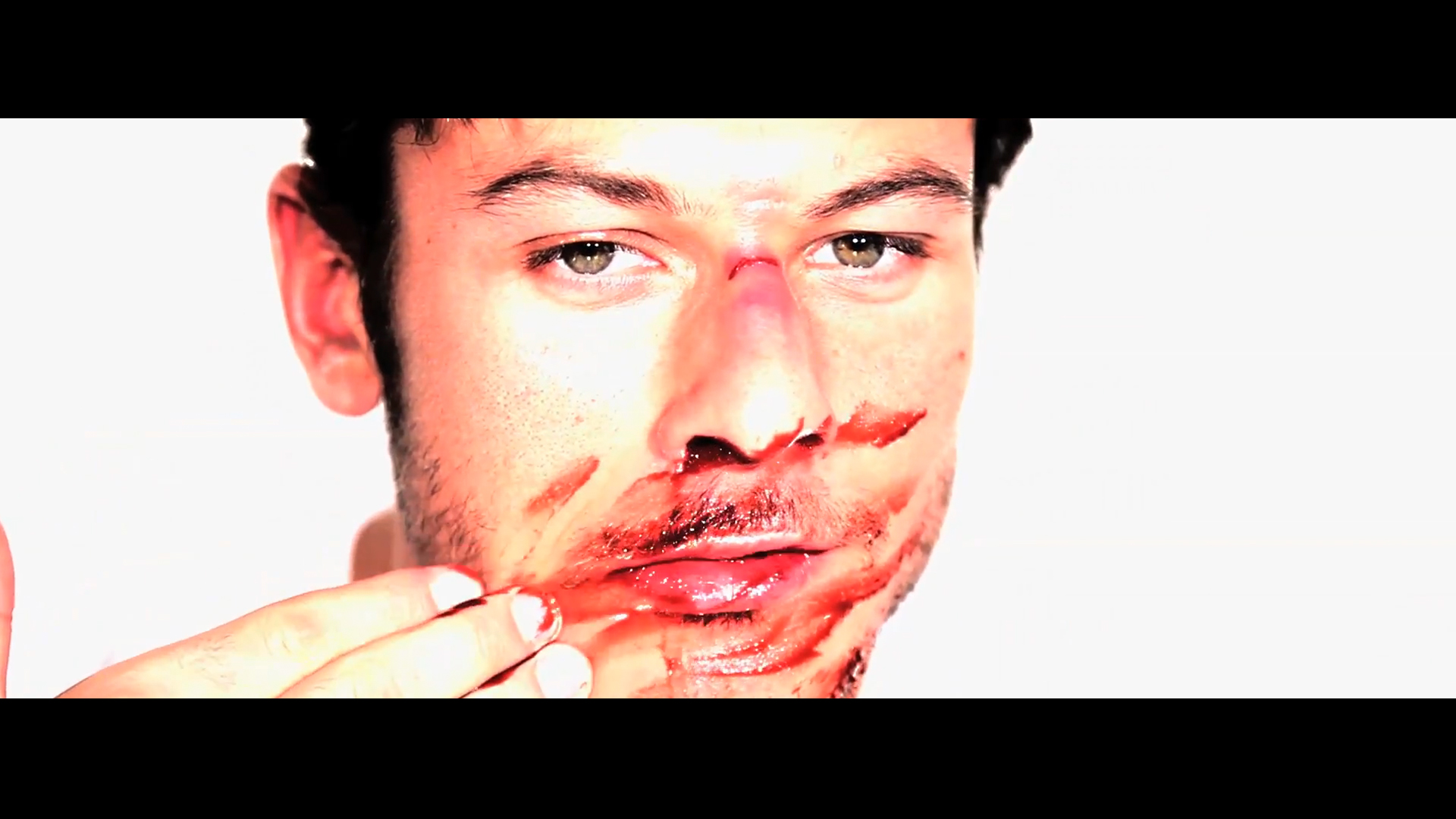