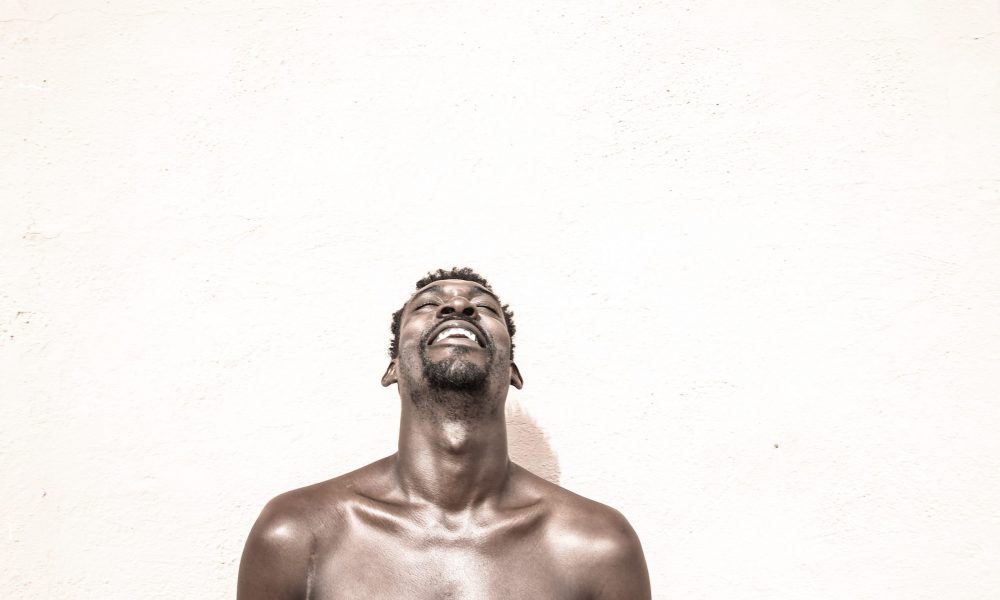 Today we’d like to introduce you to Jack Taylor Jr.

So, before we jump into specific questions about the business, why don’t you give us some details about you and your story.
I was born in Detroit, Michigan and attended the University of Michigan-Ann Arbor – studying screenwriting and African-American Theatre. While in college, I interned with the Detroit Pistons, MTV, and Creative Artists Agency. After graduation, I moved to New York City where I became Post-Production Manager with a start-up e-book publishing/film production company, Open Road Integrated Media. After a couple of years, I set out to create my own production company – Fly in Rice Media, in 2012. Soon after, I directed music videos for local bands and commercials for Spice Market restaurant – the latter ran in NYC taxis for quite some time. I made money from bartending at Pulino’s on Bowery and Houston.

In 2014, I moved to Los Angeles and took on a job as a waiter at SoHo House West Hollywood. Around the same time, I began training as an actor at William Alderson Acting Studio in Hollywood. After completing the intensive Meisner-based program, I was hired by Rob Spera at American Film Institute, along with other Meisner trained actors, to assist in teaching his first-year Directing Fellows how to direct actors using our training.

Three years in, I was able to build relationships with many of the fellows and have been hired as 2nd Assistant Director and 2nd Unit Production Manager on multiple thesis projects.

In addition, I wrote, directed, produced, and acted in “Don’t Sleep – A Short Film Protest” – a project confronting systemic racism and the effects of looping viral police brutality murder videos on the psyche’s of Black people. In June 2020, the film was released on Youtube.

Overall, has it been relatively smooth? If not, what were some of the struggles along the way?
The road has not been the smoothest. Balancing my need to create art versus the necessities associated with livelihood has been the most apparent challenge. Finding the beauty in the journey has been what has sustained me throughout my process.

Fly in Rice Media – what should we know? What do you do best? What sets you apart from the competition?
Fly in Rice Media is a production company I started in 2012. We have specialized in creating short-form content – commercials, music videos, lifestyle editorials, and short films. This year, we expanded to include feature-length documentaries and feature films. We are also in the early stages of representing creative artists. In the future, we have our eyes set on being a one-stop shop for all talent and production needs.

What is “success” or “successful” for you?
Success for me is creating and sharing art that has an impact on others and documents the time and world in which the piece was created. Connecting with viewers and provoking thoughts that move along difficult and sometimes uncomfortable conversations is what I strive to do. If I am able to do that with a project that costs nothing to make or a project with a hefty budget, I value the outcome in the same way. 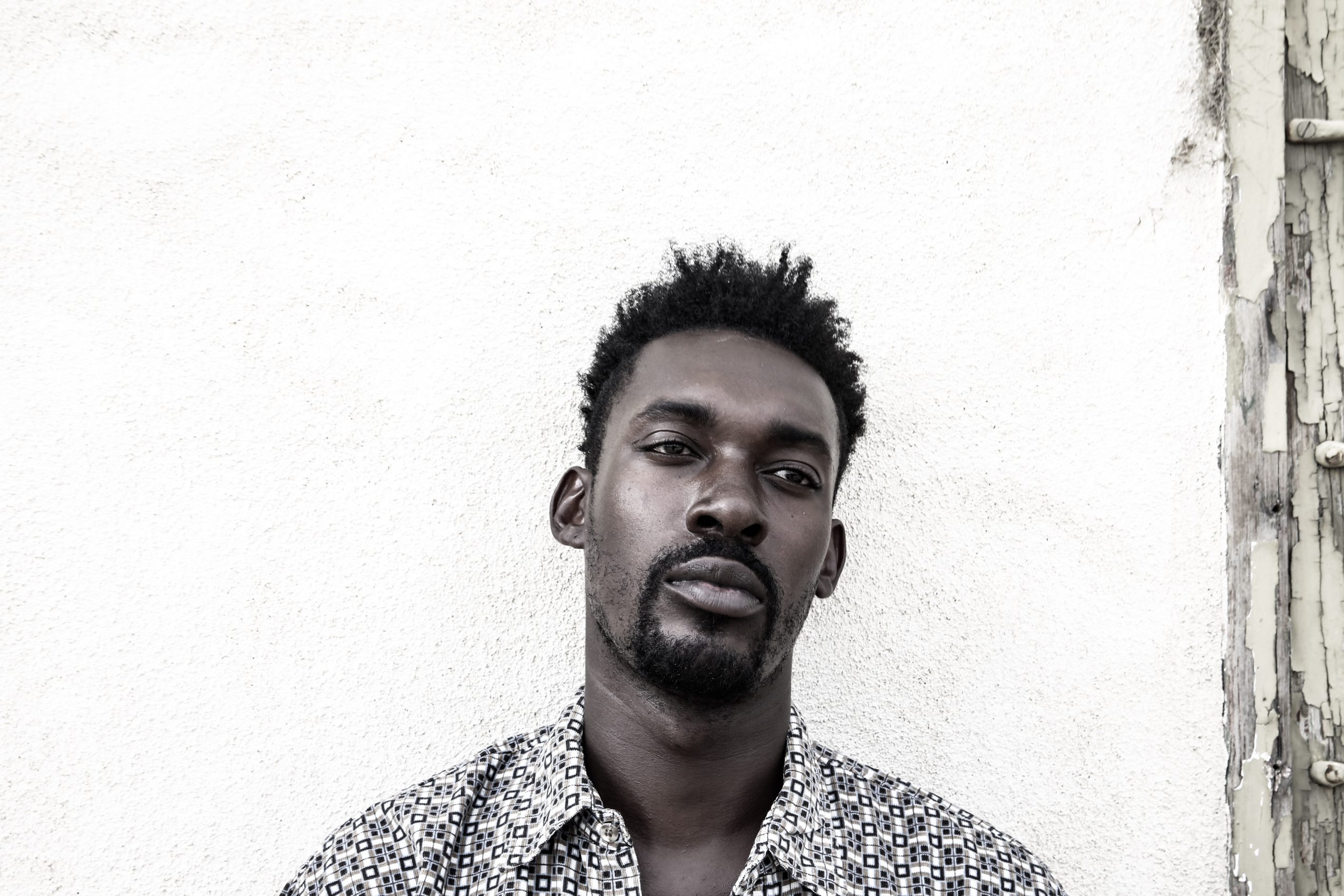 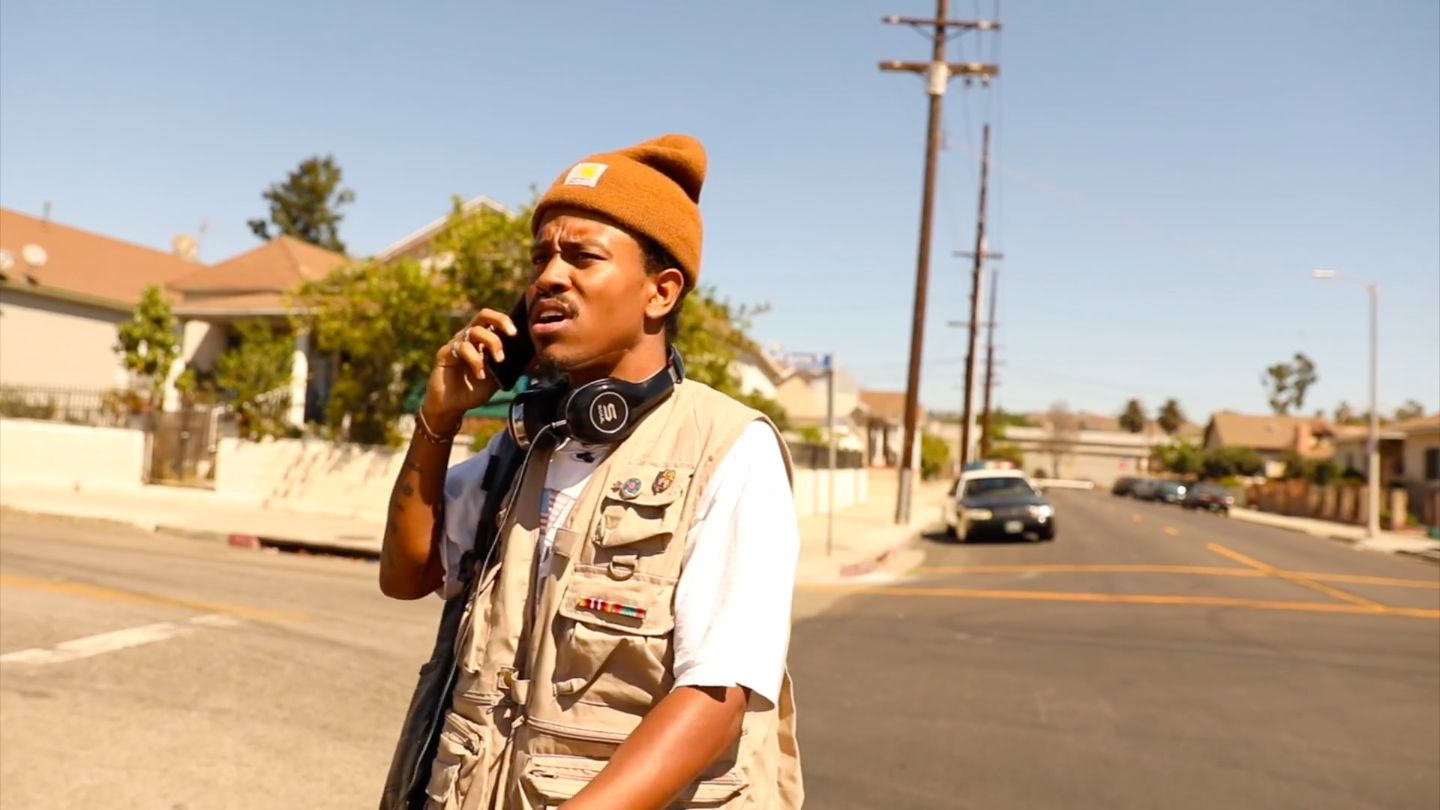 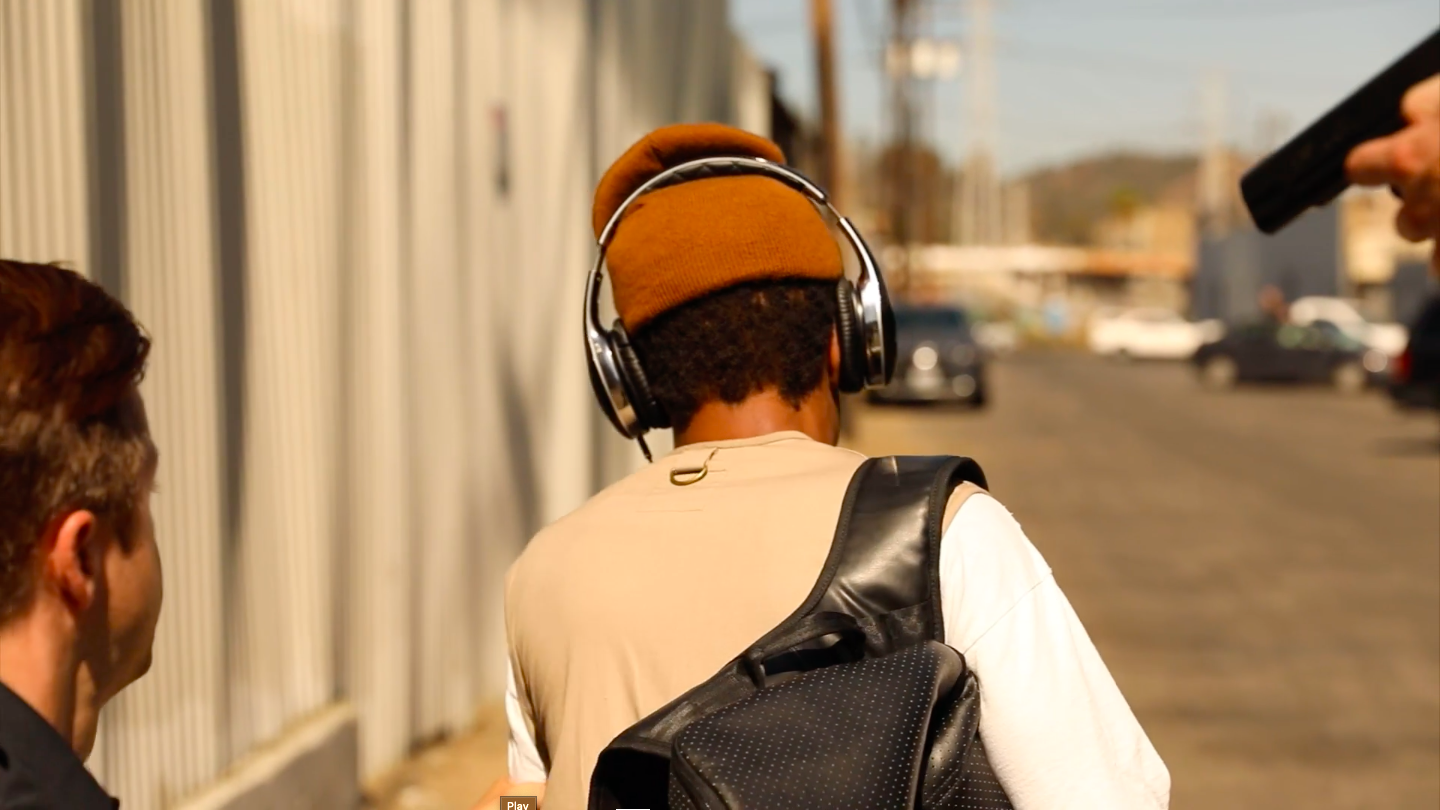