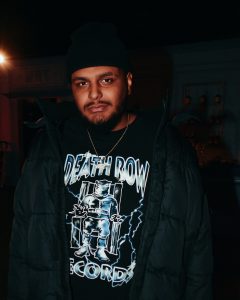 Today we’d like to introduce you to Jack Guerra.

Jack, let’s start with your story. We’d love to hear how you got started and how the journey has been so far.
I’m a filmmaker based out of mid-city LA. It all started about 2016, I bought an entry level DSLR to make vlogs with my friends. At the time, I was working at Trader Joe’s 40 hours a week but I quickly fell in love with the craft and made sure I found the time to spend on YouTube every day learning the ins and outs of my camera, how to edit, take pictures, etc.

Whatever free creative knowledge was out there on the internet, I was soaking in as much as I possibly could. I was also taking every single gig I could to get as much experience as I could. I had no direction with where I wanted to go with any of it. I just wanted to work. Building relationships was difficult because I’ve never been the most social. I knew that not being able to network was horrible for me which is why I made sure I worked 10x harder to make the work speak for itself. At the time, I was heavy into the underground scene. As many people would call it the “SoundCloud Rap” era. It was a lot grittier and darker. But one day I was invited to shoot a concert for an R&B singer named Eric Bellinger. I had no idea who that was but I saw the content he had on his page while he was on tour and I thought there’s no way someone with this high of caliber is posting this type of content. It was horrible. So I shot and edited a little trailer, posted it on my socials and told everyone to tag him.

That same night his managers called me and asked how possible it was for me to go on tour with them. I knew that this was a huge opportunity for me and I had never done anything like it so it was a no brainer. I called my job and told them I wouldn’t be coming in for the next couple weeks and off I went on my first tour. We had a concert every single night and I stayed up till 6 or 7 am every single night delivering content. I was definitely having the best time of my life but I was also working like I’ve never worked before, making the best first impressions and setting the highest of standards possible for myself. After that first tour Eric told me that he needed a new camera guy and that if I quit my job, he would make sure I was taken care of. Everyone had something to say of me leaving my day job to make videos and take pictures. But fast forward two years later, I’m now the Creative Director for YFS the label. As time has passed everything YFS(Your Favorite Song) content related comes to me and I couldn’t be more blessed. I’ve been able to work and meet some of the biggest names in the Music industry. I get paid to travel the world and create content. I’ve stepped out of my comfort zone completely and Have been reaping the rewards every day. It’s amazing to think it’s only the beginning!

Great, so let’s dig a little deeper into the story – has it been an easy path overall and if not, what were the challenges you’ve had to overcome?
One of the biggest obstacles for myself was trying to become an extrovert. I believe that in this industry as a creative, you have to be fearless or you’ll get left behind. There’s no second chances. This is the NFL, this is the NBA. We’re in the big leagues and there’s no room for error. Becoming fearless has been the biggest obstacle.

We’d love to hear more about your work and what you are currently focused on. What else should we know?
It’s always the hardest question when someone asks what I do for a living because there’s so many things it’s hard to stay within a category whether it’s photography, videography, Directing, editing, graphic designing. I think my creativity and work ethic is what sets me apart from others. Being able to make moments appear bigger than they actually are through my lens.

What moment in your career do you look back most fondly on?
The proudest moment of my career has been transitioning from day to day content to bigger projects like music videos. It’s a lot more work but you can’t beat the rewarding feeling of knowing those videos will be out to the public forever. Knowing people will be watching my work 100 years from now. My proudest moments have for sure been meeting all the great and genuine people around me with similar aspirations. 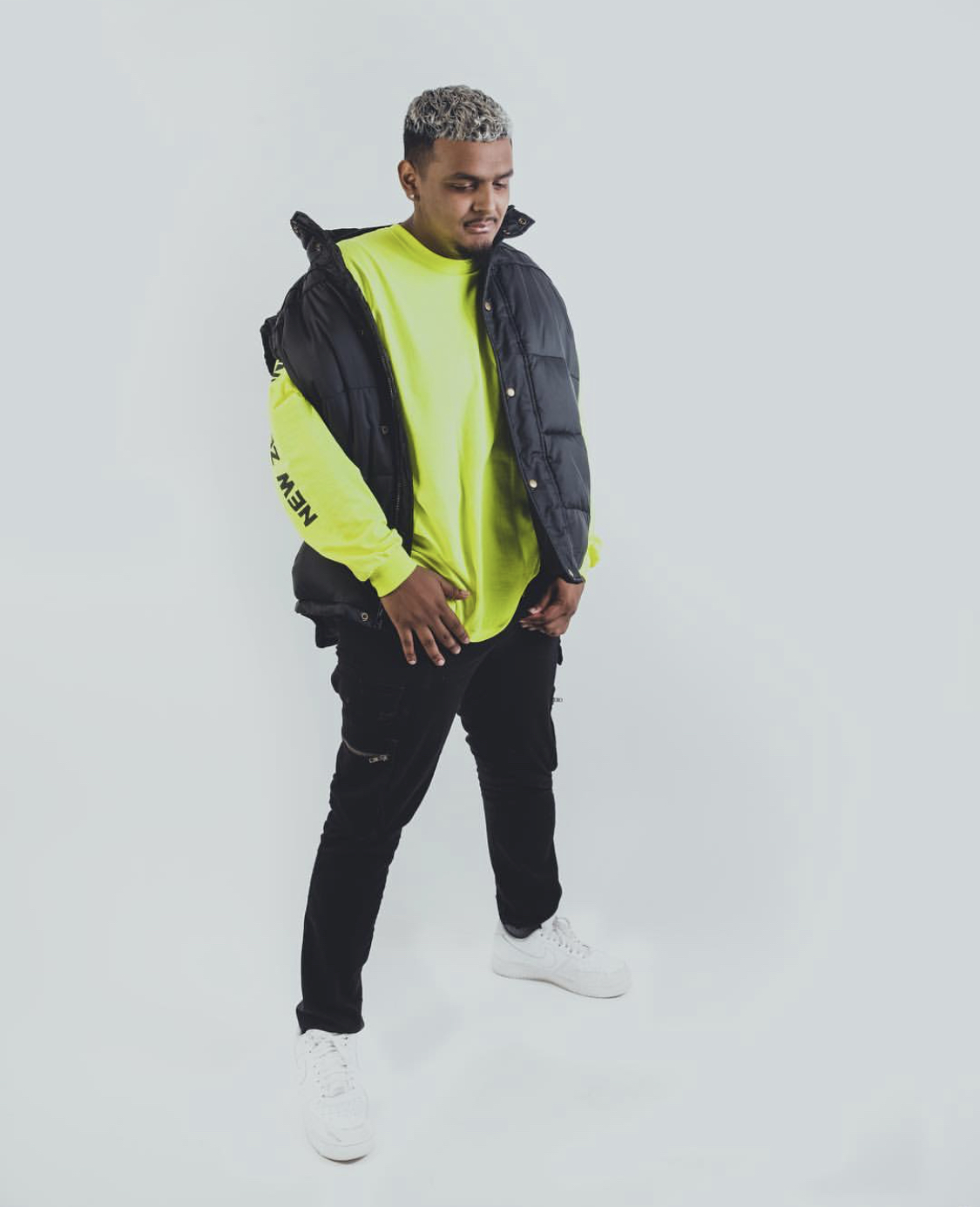 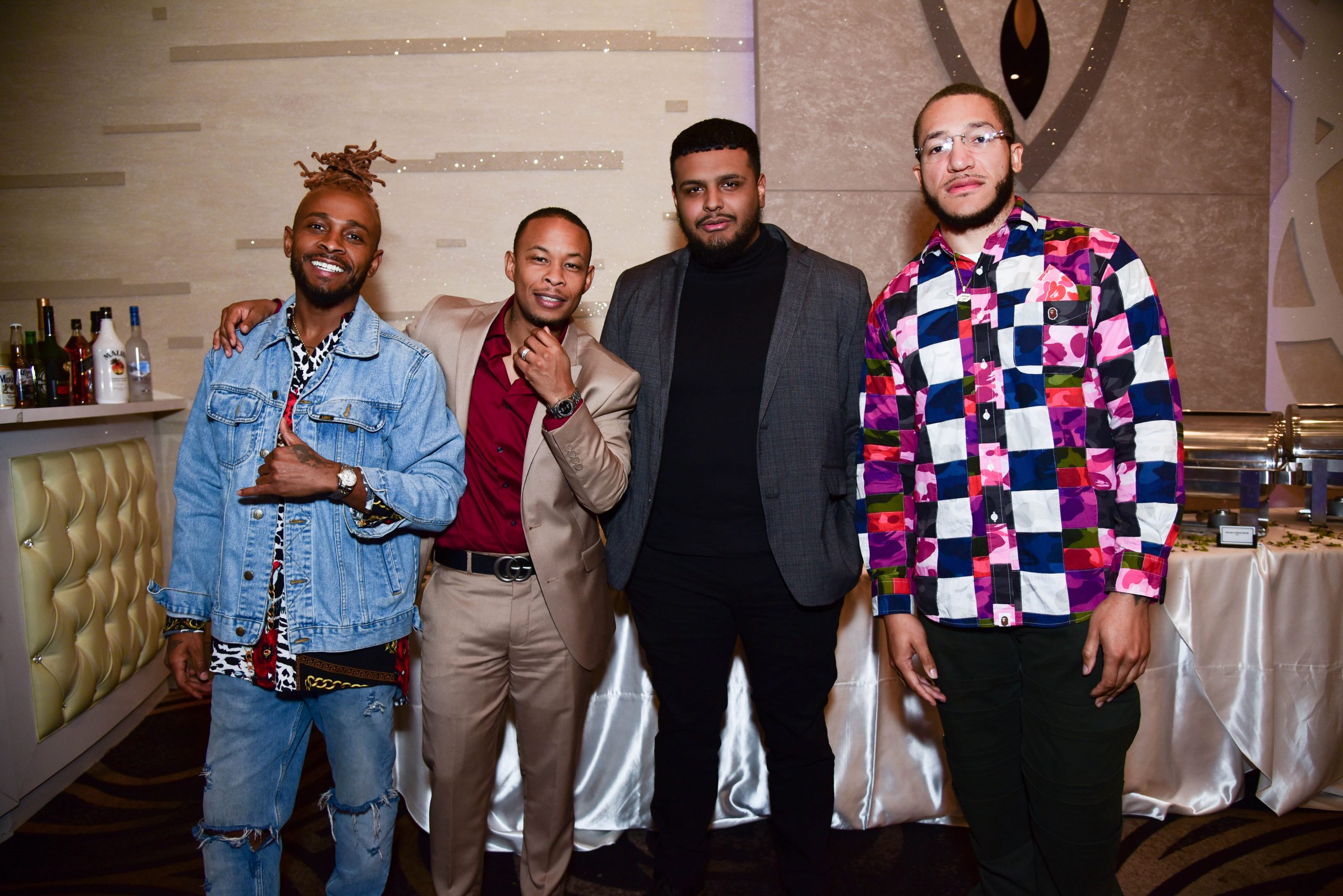 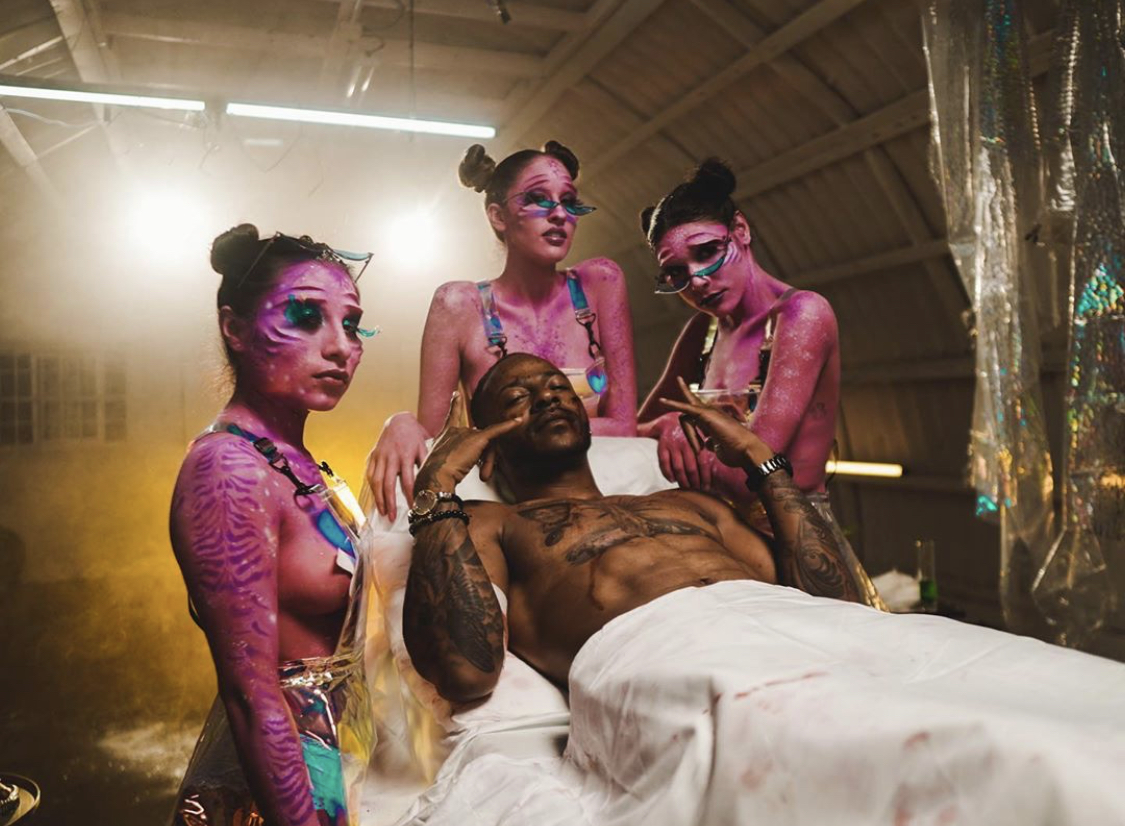 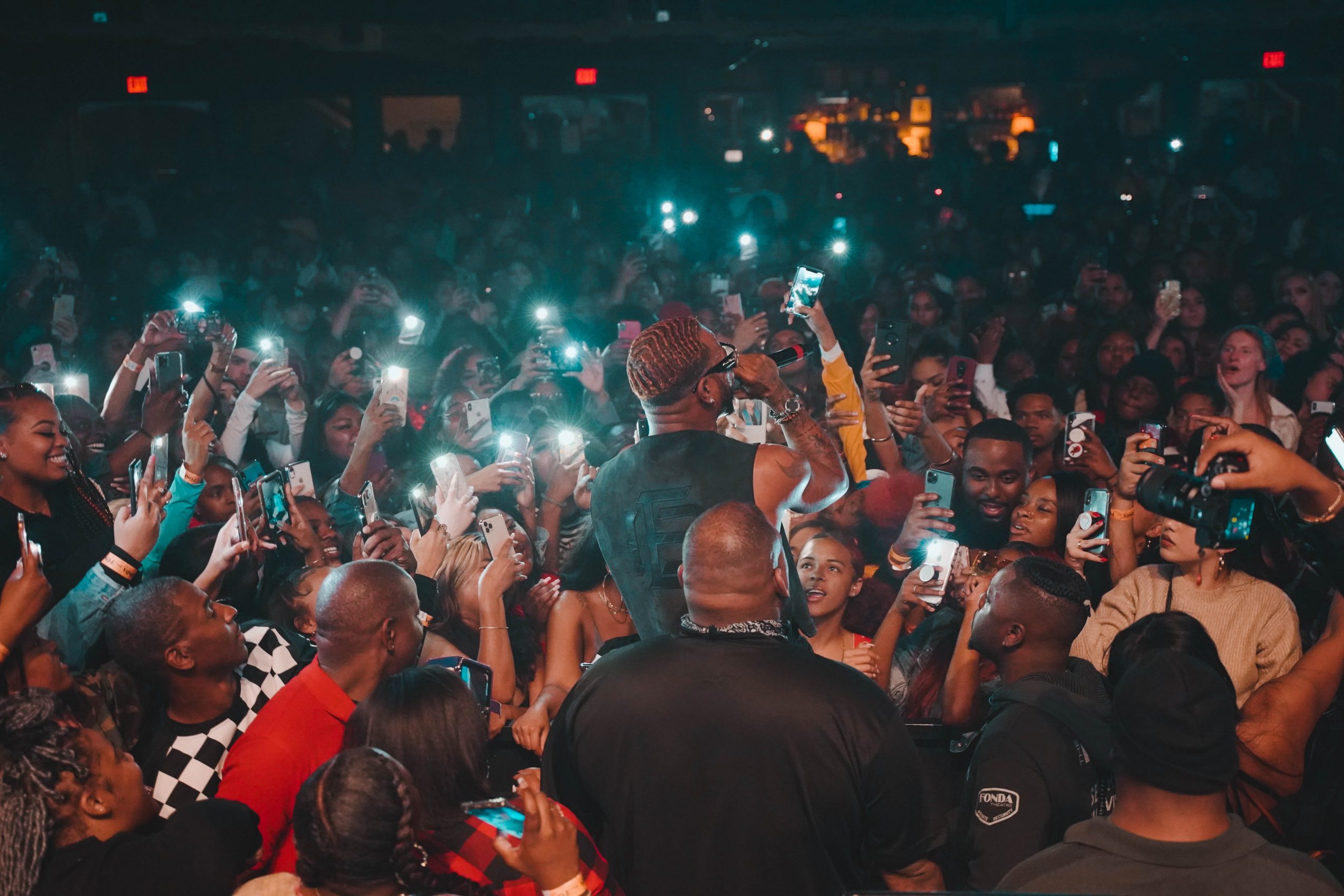 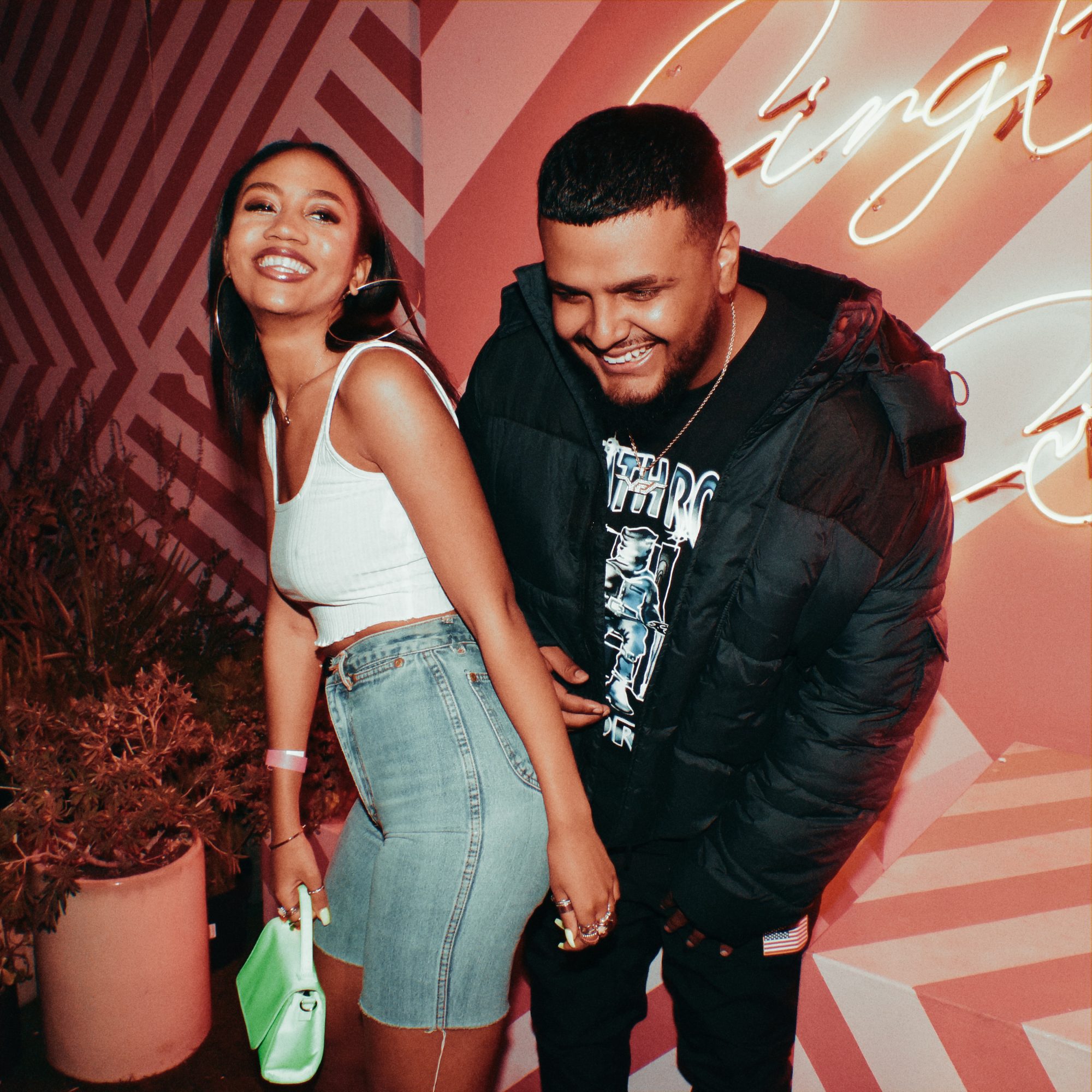 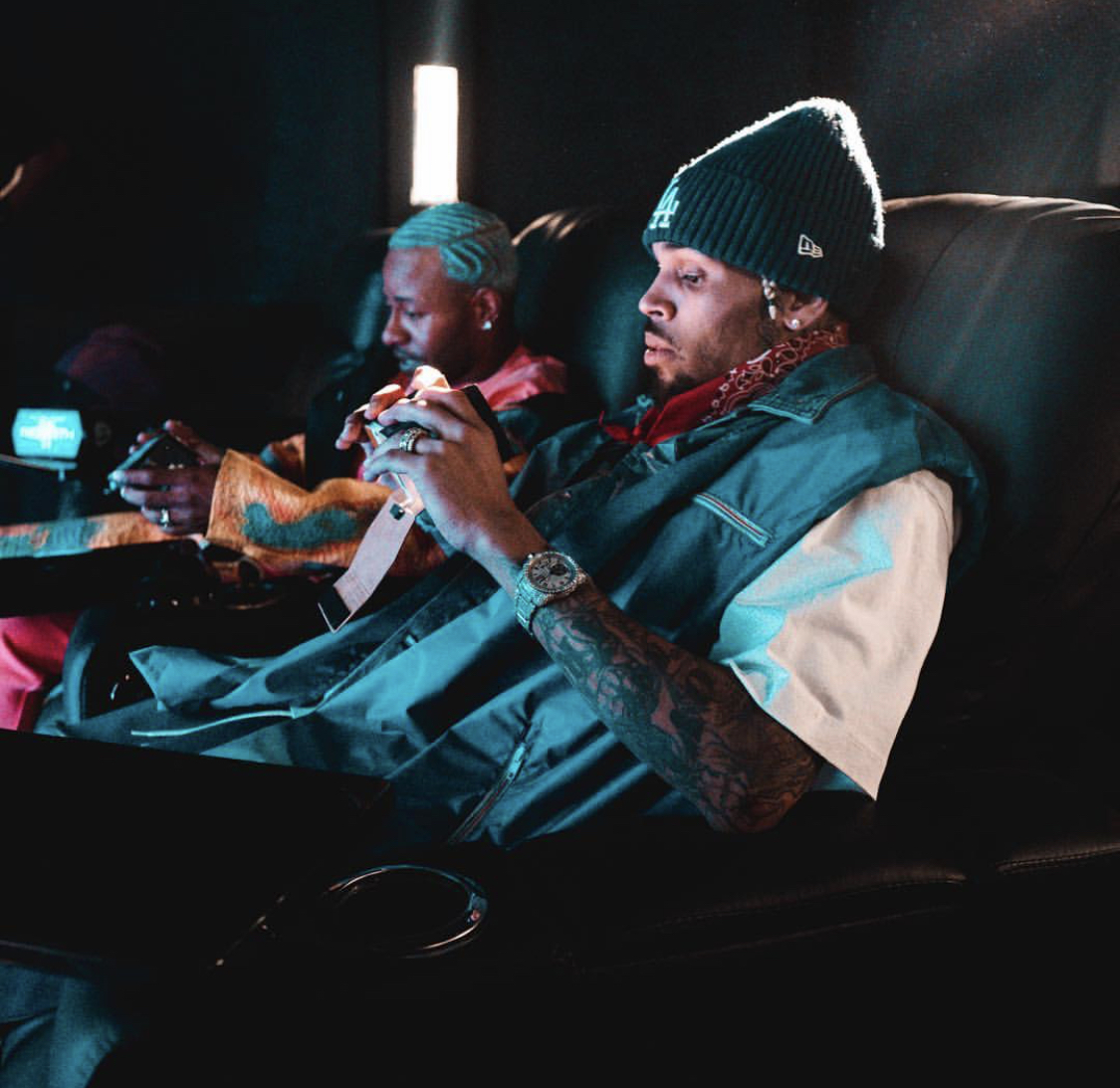