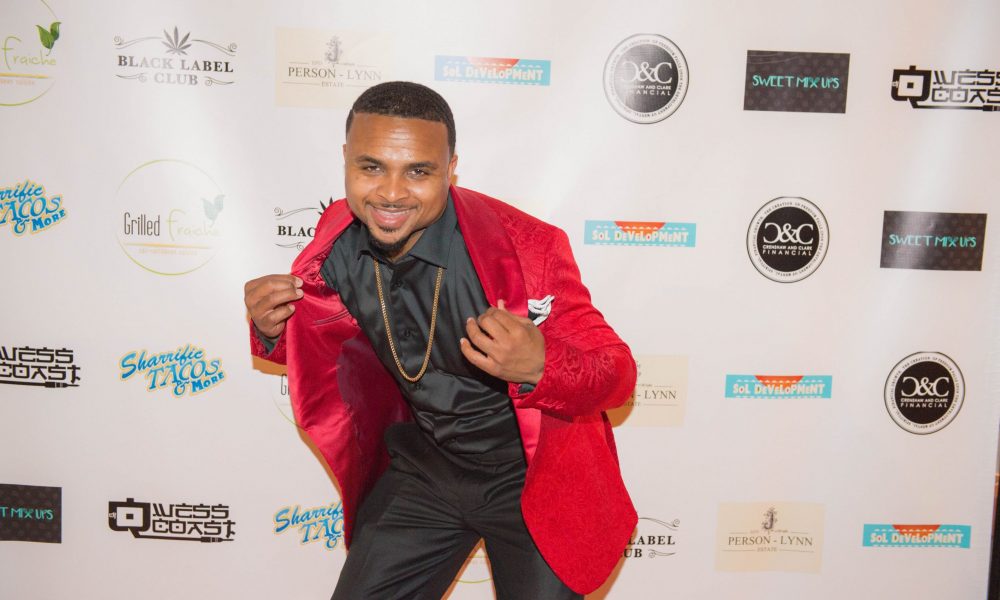 Today we’d like to introduce you to Jaaye Person-Lynn.

Jaaye, can you briefly walk us through your story – how you started and how you got to where you are today.
Love is the main ingredient instilled in me, and the main motivation for where I am on my journey. Being raised a Pan-Afrikanist by my highly educated parents, (Mother, Isidra Person-Lynn has Masters in journalism from USC and Father, Dr. Kwaku Person-Lynn has PhD from UCLA in Pan-Afrikan and Music Studies) my awareness of the history of and present contributions of Descendants of American Slaves and other Afrikan peoples started quite early. My third-grade history project was on Malcolm X and my favorite bedtime story was, The People Could Fly by Virginia Hamilton. Being aware of the contributions of Descendants of American Slaves, also made me aware of the brutal injustices faced by us at a very young age.

This knowledge of Afrikan history made me proud of my Afrikan heritage, and the knowledge of my family history made me aware of my Indigenous and European roots. Hearing Malcolm X say, “You can not love the branches of a tree and hate the roots,” is what solidified my love for all mankind. I love all that I am and hate poverty and injustice. I loved all the modern technology that is commonplace in America but hated that I was pulled over 12 times between 1999 and summer 2003, being humiliated by unlawful searches and seizures. Desiring to fight back, but knowing we lacked the organization and resources to physically respond to the brutalization by police, I called on the examples of Malcolm X, Thurgood Marshall, and Johnnie Cochran, to lead me to my decision to become an attorney. It was not just a good decision practically, it was a calling from my Soul.

My grade school education and family history solidified my place as an Authentic Angeleno. Though born in 1982, I am a 4th generation Angeleno. My 93-year-old grandmother was born at Big General Hospital and her mother came here as a small child. My education at Hampton University prepared me for the endurance it would take to live as a conscious Black man in the USA. My education at Howard University School of Law turned me into a Social Engineer with the tools to work against the injustices written into our laws. But it was my personal experiences, being put in handcuffs, being arrested and humiliated and thrown in cages because an officer made the personal decision to do so, is what made me an Abolitionist.

Today, my main focus is ending slavery in America. It’s very difficult to do as most people, including “allies” of Descendants of American Slaves, not only fail to acknowledge the existence of slavery in 2019, they work to further enhance slavery by pushing for more laws that the slavers (law enforcement) can use to lock us in cages. Liberal white people all over the USA are calling for more restrictive gun laws, all while the police use the possibility of Black men having guns as reasons to stop, harass, illegally search and cage us. (LAPD Metro division went from 4,500 traffic stops in 2014 to about 60,000 a year in 2017 and 2018, 49% of which were Black people though we only make up 9% of the city. All under a Liberal mayor.) These same liberal whites are effectively asking the police to do it more and more by creating more violations that may justify these illegal police actions.

Illegal police actions, though detrimental to Descendants of American Slaves, aren’t my main focus. It is on Descendants of American Slaves ceasing criminal behavior as to make it more difficult to enslave us. The Constitution, under the 13th Amendment allows Descendants of American Slaves to be slaves if convicted of a crime. (There is no document, ratified by congress, that ended slavery in the USA) As such, I do all I can to steer young Black men away from crime. But I also work to enlighten them of the fact they never have to talk to police as often times police will put a crime on you just because you spoke to them. I do seminars, workshops, legal nights and speak directly to students to make them aware of all the ways they help the system enslave them. Most don’t realize Black men make up just 3.3% of the state population but 27% of the state’s prison population. That is 27% of 125,000 inmates in which California Department of Corrections employs 66,500 people. As such, the enslavement of Black men funds the slave system and is the reason for at least 17,000 CDC jobs, and countless other law enforcement jobs. This is where slavery lives in 2019, and this is what I work to end.

Has it been a smooth road?
The road to freedom for Descendants of American Slaves is extremely difficult. We get roadblocks in the form of so called “Allies” who use terms like, People of Color, All Oppressed People, etc., who try to lump our struggle in with theirs. Our struggle is quite different as we are the only former slaves in this land.

We face many struggles, the greatest being our own mindset. We have literally been programmed to accept subhuman status, and as such, we significantly devalue ourselves and it shows in our thoughts and actions. We know the brutality inflicted upon us by law enforcement, yet we still talk to them after they cuff us and cage us, giving them information to cage us and others. Getting Descendants of American Slaves to shut up in the face of our enemies is a HUGE struggle in the fight for freedom.

Other significant struggles are our abuse of drugs, especially alcohol and crack cocaine. Disunity amongst our men and women fueled by misogyny on one end and feminism on the other. A rejection of familial structures of our ancestors that are still in use by those Afrikans who didn’t suffer through the middle passage, and consumerism and individualism. These are our most significant internal struggles. All of these are factors imposed on us during the chattel slavery era of this Nation.

Our most significant external struggles are the prison industrial complex and the force that has literally killed numerous men and women who were confident, intelligent and honest leaders of our people.

Lastly, I point to our desire to be American as being one of the most difficult struggles we have to overcome. There are Supreme Court rulings (Dred Scott), the Constitution itself, (3/5ths clause, 13th Amendment) and an entire history that says Descendants of American Slaves were never meant to be, nor ever will be full-fledged American citizens. Yet we struggle, fight, and even die to prove our loyalty to this Nation who only wants our talents and nothing more. If we can cease all energies and resources we expend towards the goal of being American, we would have much more energy and resources to build our own Nation, the Descendent of American Slave Nation. (Doesn’t require a State to have a Nation) That does not mean we should completely abandon all we have, but we should cease doing things for the betterment of America, and work for the betterment of our Nation, which still may benefit America, but it would benefit us first.

What sets Person-Lynn Law Office apart is that we can see what most can not. Our unique history of being embedded in the Los Angeles community for four generations means we know many avenues that few have traveled down. We are extremely resourceful and have direct lines to the most powerful influencers, inside and outside of government in Southern California. There is no other quite like Person-Lynn Law Office.

How do you think the industry will change over the next decade?
I see the prison industrial complex focusing on guns as the reason to make criminals out of law-abiding citizens. Otherwise, I don’t see any shifts or changes or trends coming. I do expect more restrictions on police body worn camera footage as so many law enforcement officers are being exposed for illegal activity, instead of rooting out those that bring shame on law enforcement, I expect the system to do more to cover up the illegal activity as to maintain it. 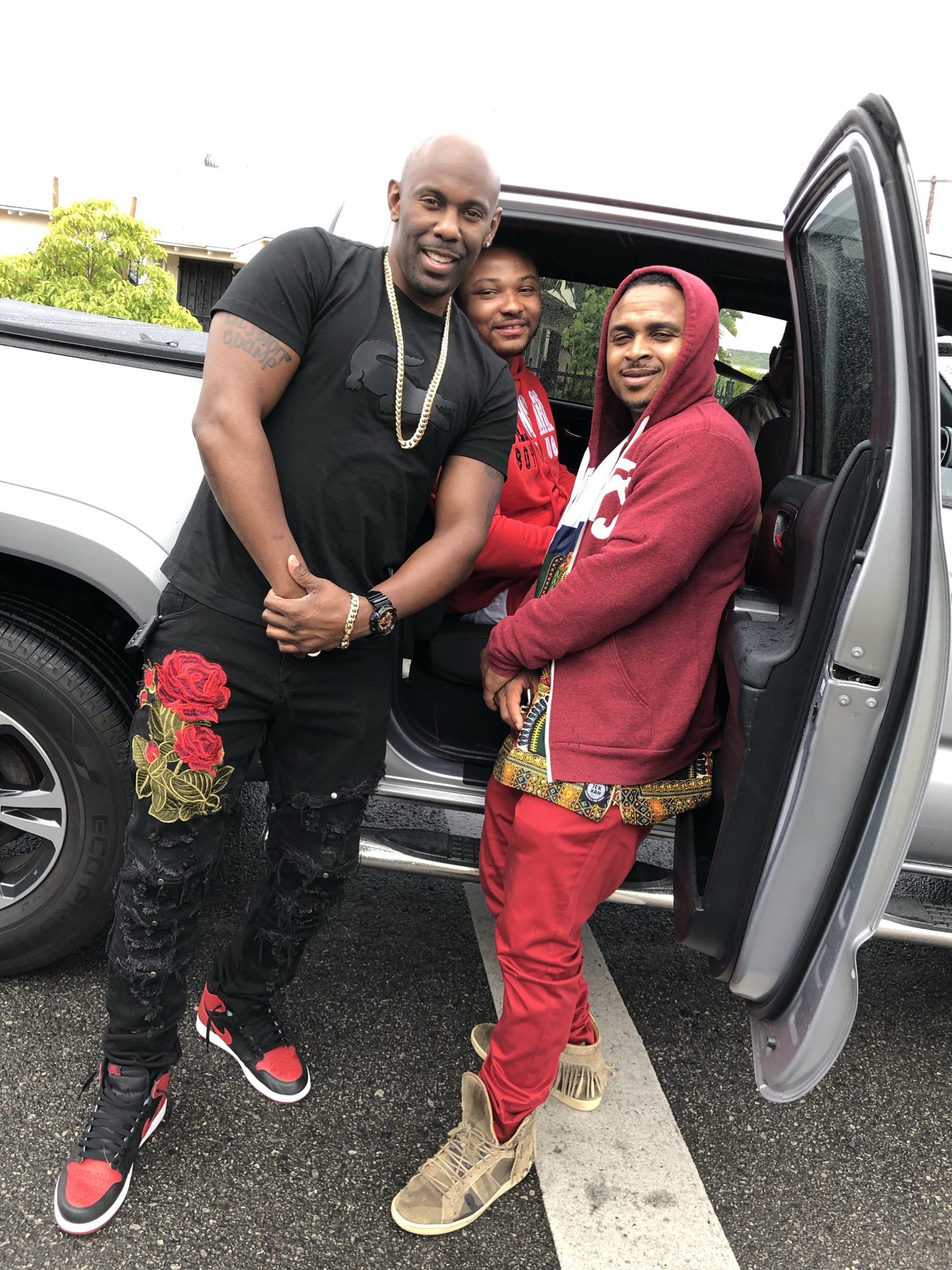 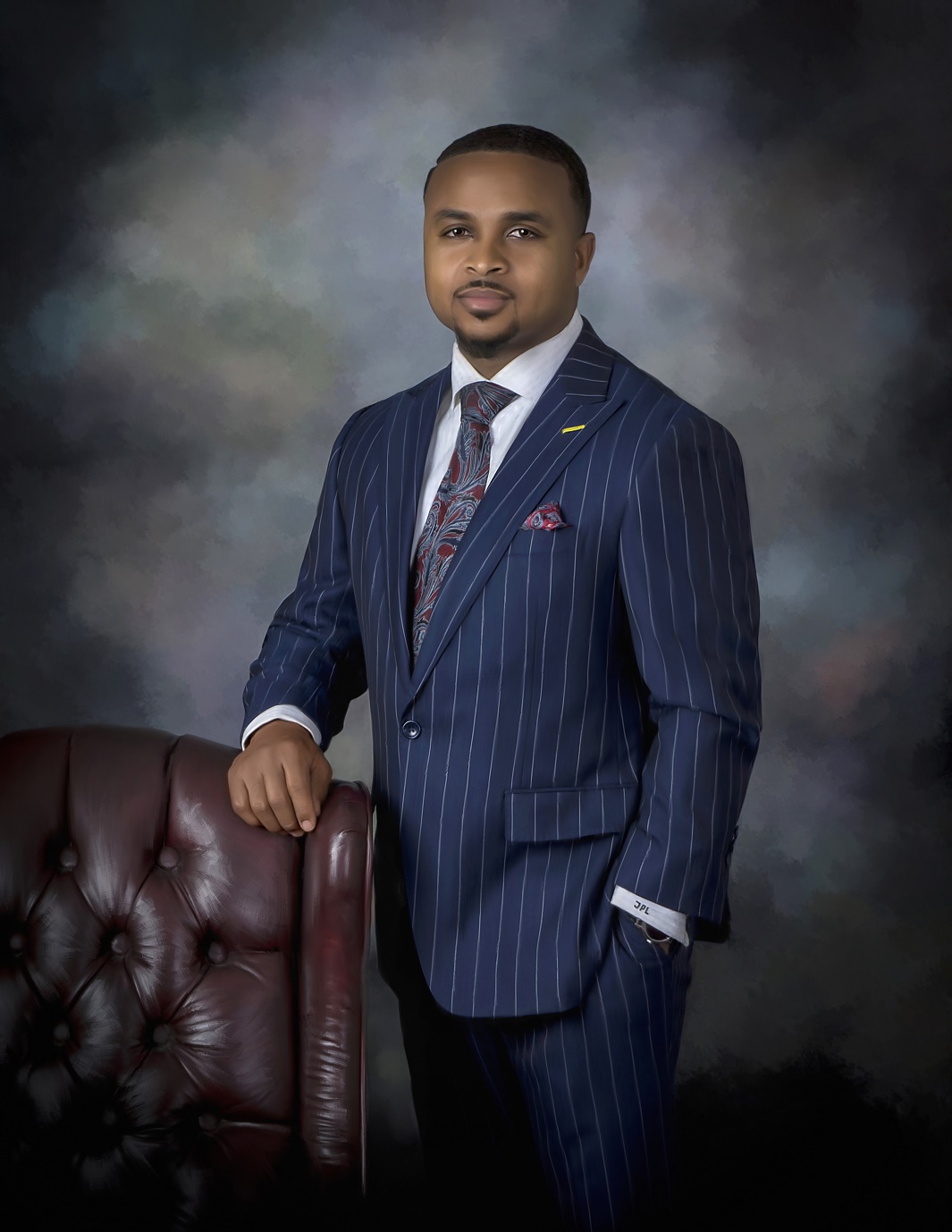 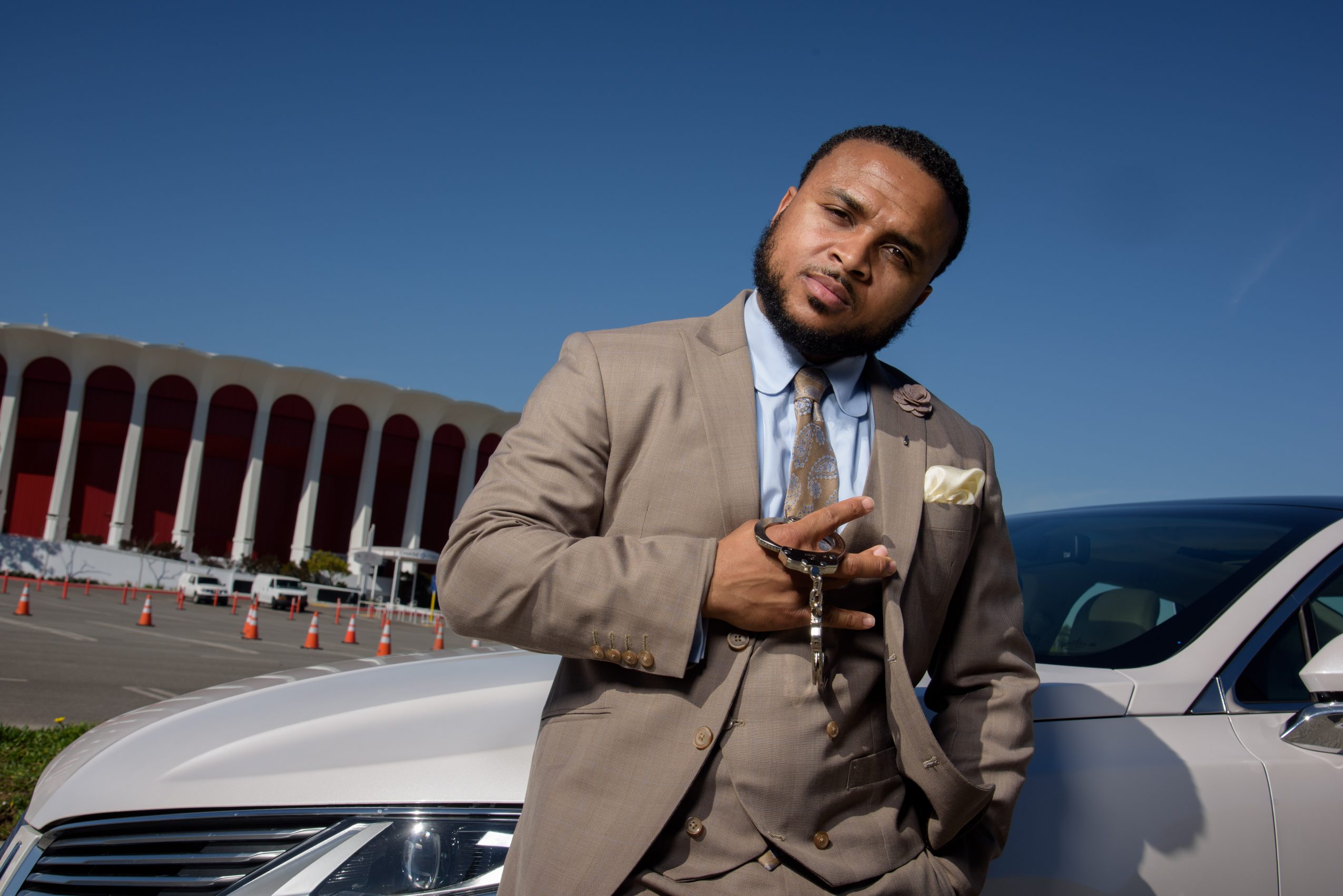 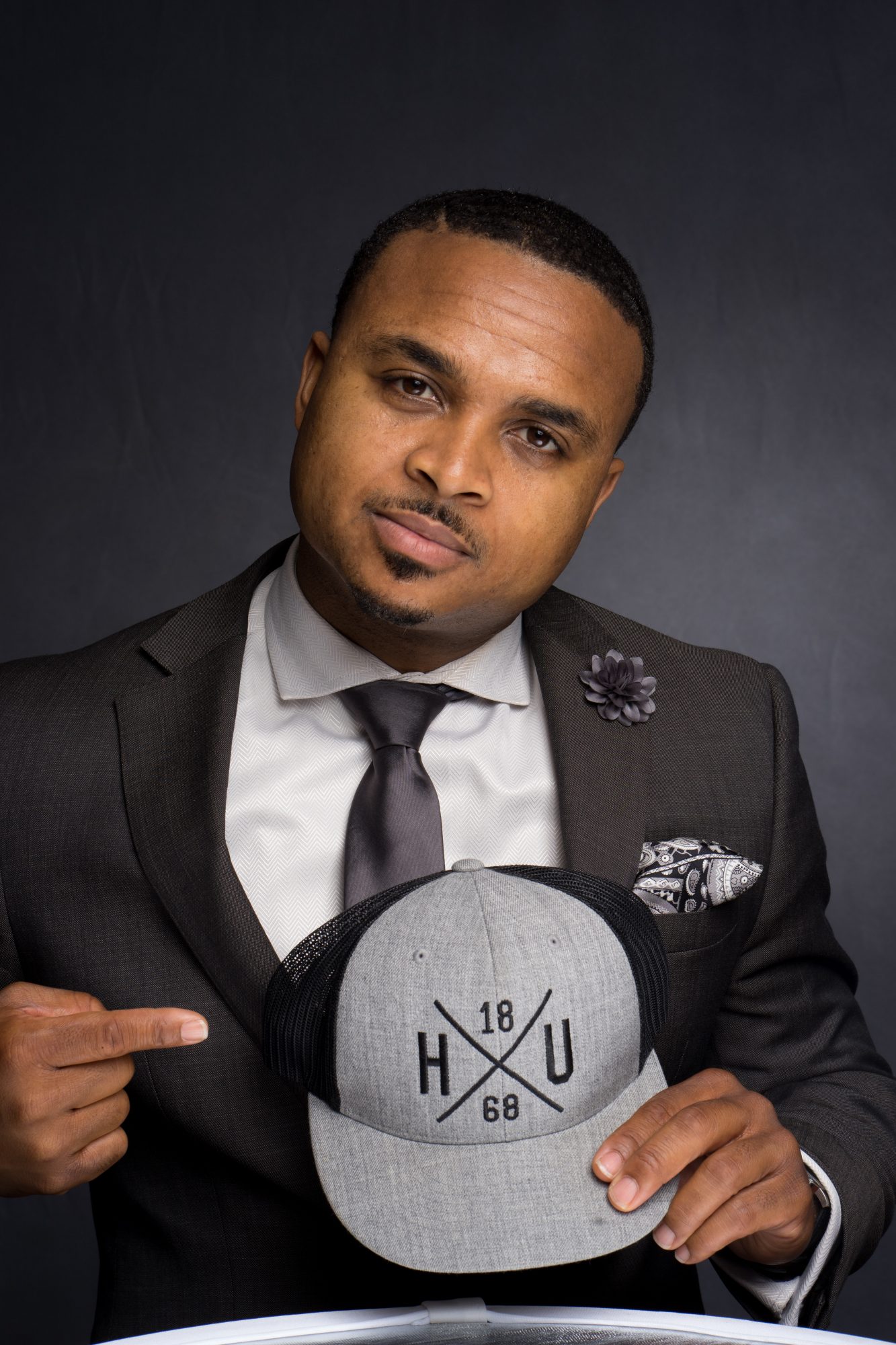 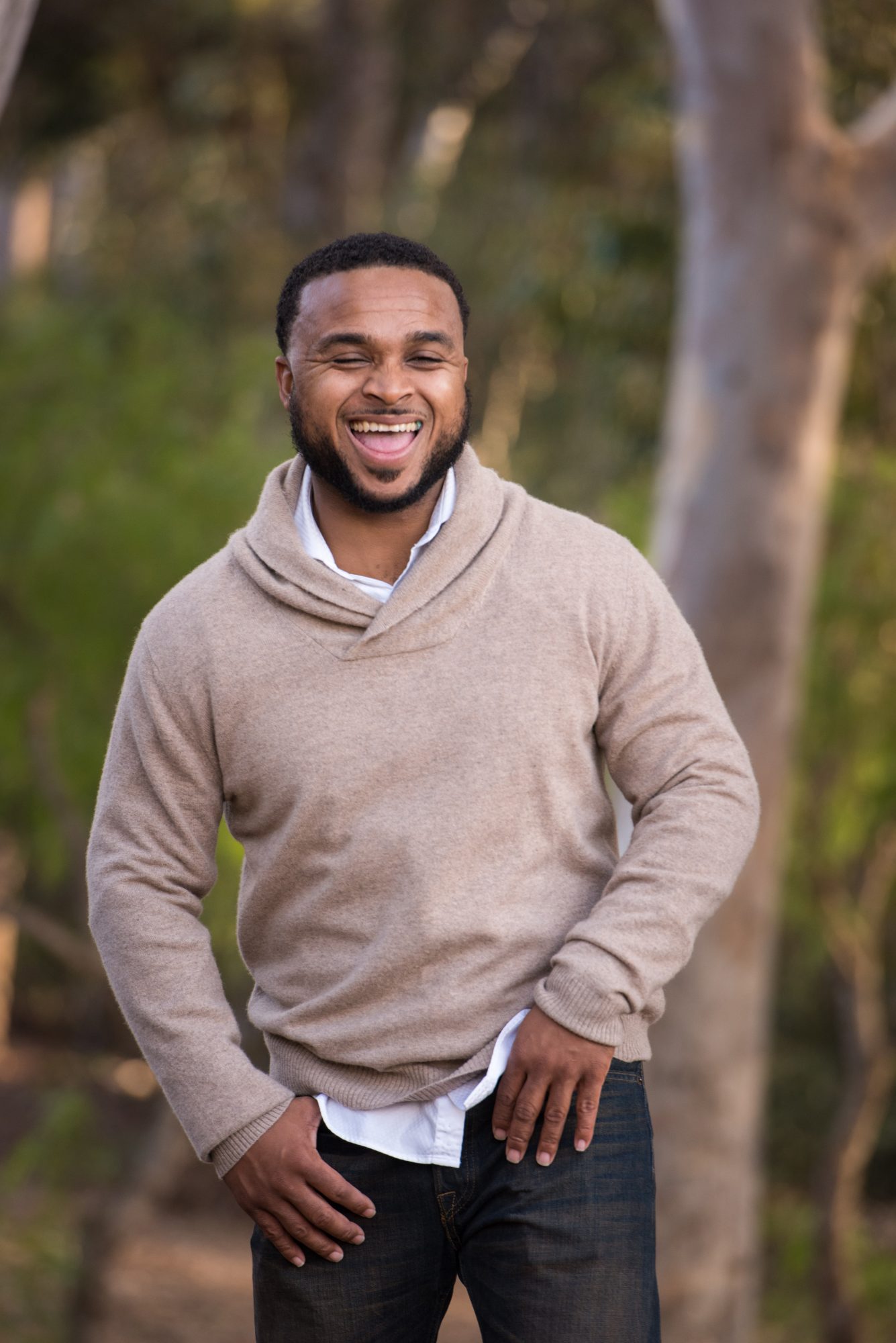 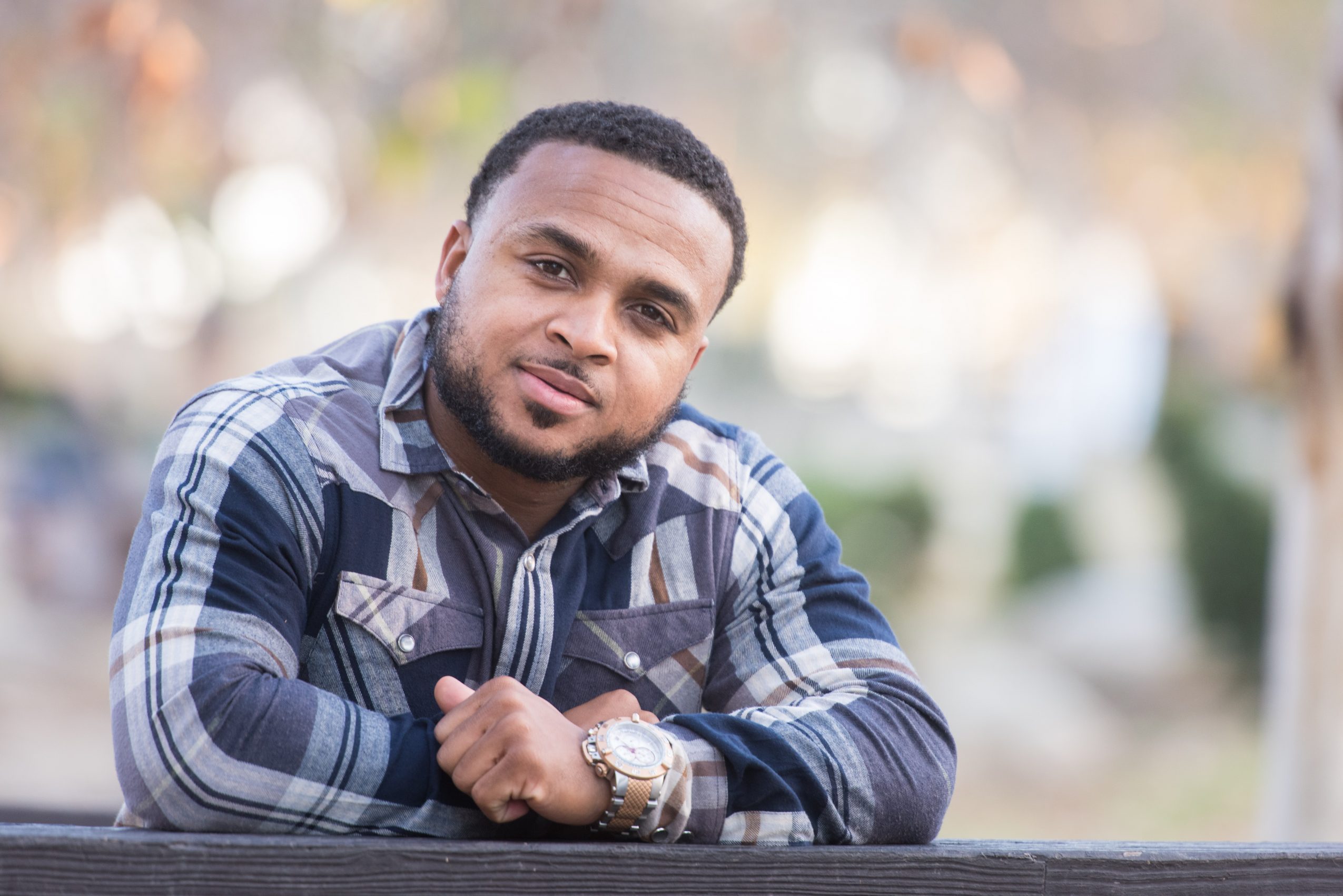 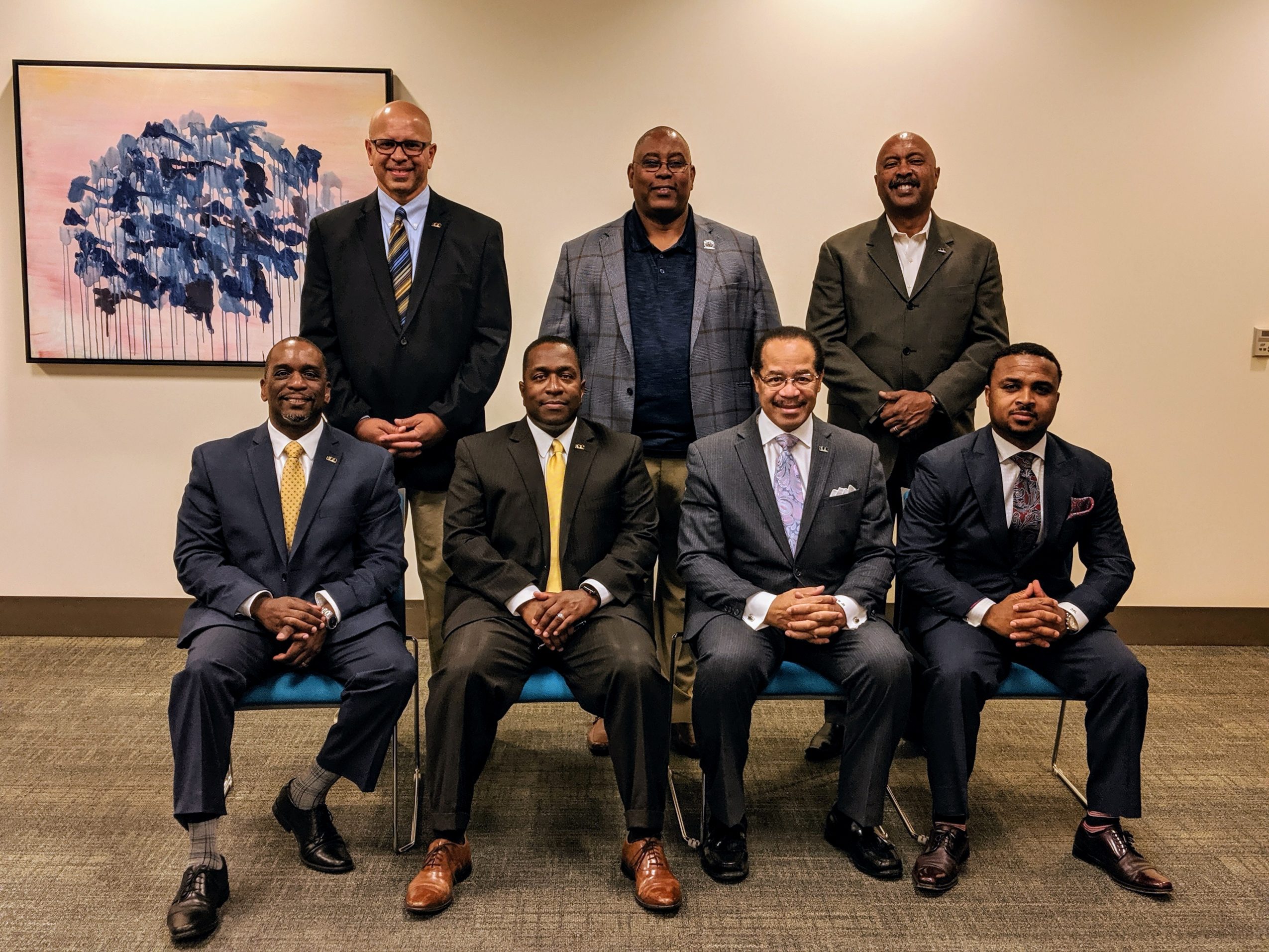 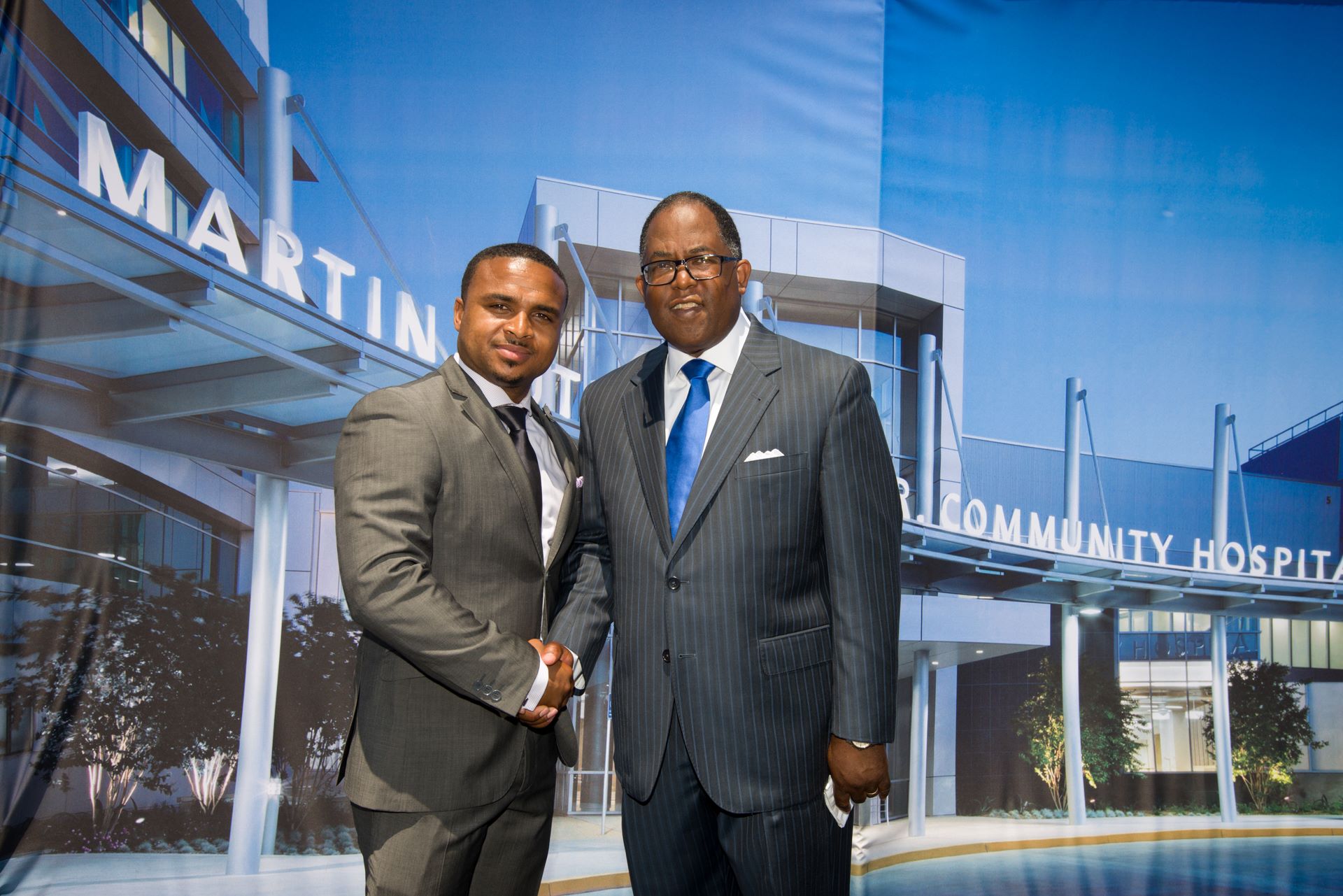