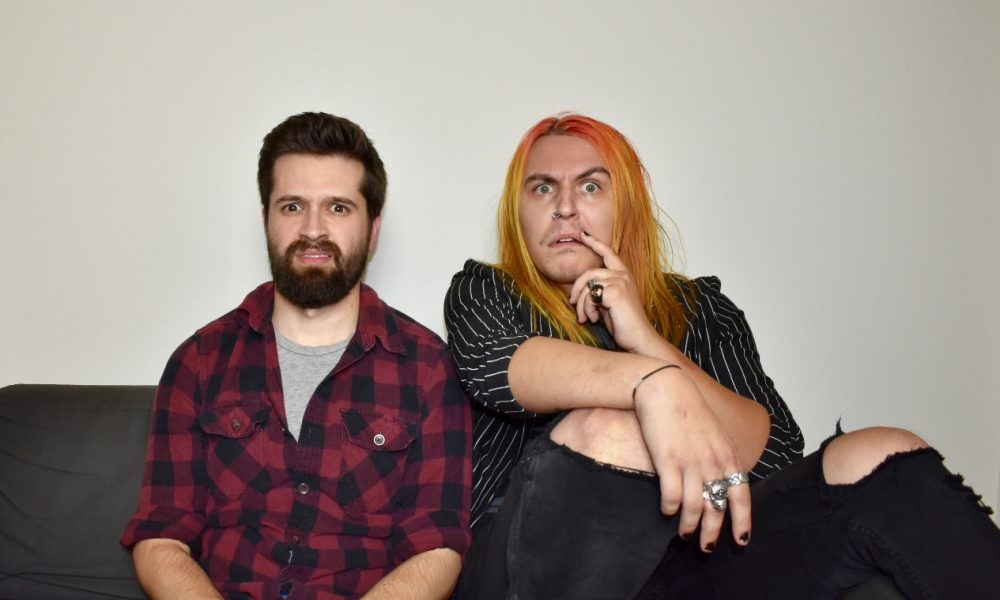 Today we’d like to introduce you to J.G. Murphy.

J.G., please share your story with us. How did you get to where you are today?
I grew up in San Carlos, CA (about 30 minutes outside of San Francisco). From a young age, I had developed an interest in theatre. So, my parents signed me up for camps and classes, and eventually, I became involved with the San Carlos Children’s Theater. (SCCT). It was through SCCT that I found my love for the arts; acting in particular. I continued to act through middle school and high school, being cast in both school plays and regional theater productions. When it came time to decide on a college, I really wanted to go to a place where I could focus on my craft 24/7. That’s where AMDA College of the Performing Arts came in. I will be forever grateful to AMDA for not only teaching me the skills required to stand on your own in this business but for also introducing me to some great people. It was at AMDA that I met my future collaborator Nolan Pugh. After graduation, I wore many different hats. I interned at a talent agency, which was an eye-opening experience. I also recorded and produced audiobooks for a short time. Essentially, despite having trained in acting for all my life, I wasn’t sure where I belonged in this industry. My breakthrough came in 2018 when my friends Teague LaBrosse and Abby Peterson came to me with a short film script they wanted to shoot. Over the years, I had picked up skills here and there on filmmaking and editing and decided I wanted to help them out. We shot the film in two days and had a blast. It also made me realize that what I really wanted to do was direct films. A few months later, Nolan Pugh and I began writing together. Simultaneously, I began a podcast called Obscurities of the Silver Screen, which my friend Remy Grey joined soon after. It became a fun way for us to share in our joy for the obscure and oft-forgotten movies of the business. In February of 2019, Pugh showed me the script to Whatever We Want. Wanting to do the best we could, we raised money and went through a light audition process before filming in March 2019. It would become the first project from our company, TMK Productions. The film is now finished and has been accepted into three festivals, Indie Visions Film Festival, Miami Independent Film Festival, and Indie Short Fest LA. The film was nominated for two awards at Indie Short Fest. That brings me to today, where Nolan and I continue to write and pitch projects to potential backers.

We’re always bombarded by how great it is to pursue your passion, etc. – but we’ve spoken with enough people to know that it’s not always easy. Overall, would you say things have been easy for you?
It’s never a smooth road. In fact, the road ahead seems to be even bumpier. That being said, I’ve noticed that the cliche of “too good to be true” is very much, well, true! Through the podcast, Remy and I have definitely dealt with issues. In an attempt to gain more notoriety, we have tried pitching our show to podcast companies. We thought we had a deal in place, but of course, it turned out to be too good to be true. Things were not going to work out the way we wanted them to, and we had to decline a possible partnership. We still do the show, albeit not as often as we’d like, but it’s a fun little side project for us; and it’s good that we keep it fun. That could change if TMK were to get help in producing the podcast. Nothing would make Remy and I happier than being able to spend more time on the show! When it comes to the filmmaking side, it has been very tough. Trying to get anyone to read your script is as easy as finding a needle in a haystack. In the few times, we have gotten people to read our work, we don’t always get the feedback we were hoping for. It can be challenging to keep your head up when someone doesn’t like something you put a lot of effort into. But it’s good to remind ourselves to keep our heads up. If we believe in it, keep trucking on.

We’d love to hear more about your business.
TMK Productions is an up and coming independent film company. So far, we’ve only made one film, Whatever We Want. However, we have a few projects coming up that are incredibly exciting, and I cannot wait to share them with the world. Obscurities of the Silver Screen is also a product of TMK. As a company, we’re most proud of how far Whatever We Want has gone. We were hoping to get into a single festival. having strangers watch the film would have been good enough for us. The fact that it has been in three and was nominated has put us over the moon. We’re very hopeful for the remaining festivals that have yet to reach a decision. I think what sets us apart from others is us. The people that makeup TMK are unique individuals with great stories to tell. To me, that’s the greatest asset of any company of artists. We don’t try to make something anyone can make. We’re interested in the stories only we can tell.

What were you like growing up?
I was a bit shy, I guess. I was shy around other kids. I was an only child, so I had always been more comfortable around adults. It wasn’t until I grew into a teenager and then as an adult that I became more comfortable in my surroundings and with people my own age. Despite being shy, I’ve always been a talkative one. I might sit silently for a long while, but once someone asks me a question, you’d have a hard time shutting me up. That is still true to this day. I’ve always loved long intelligent conversations. My interests as a kid are largely the same as they are now. I still love movies, the San Francisco Giants and 49ers, Star Wars is still a large influence on me. And, of course, I still love Batman. 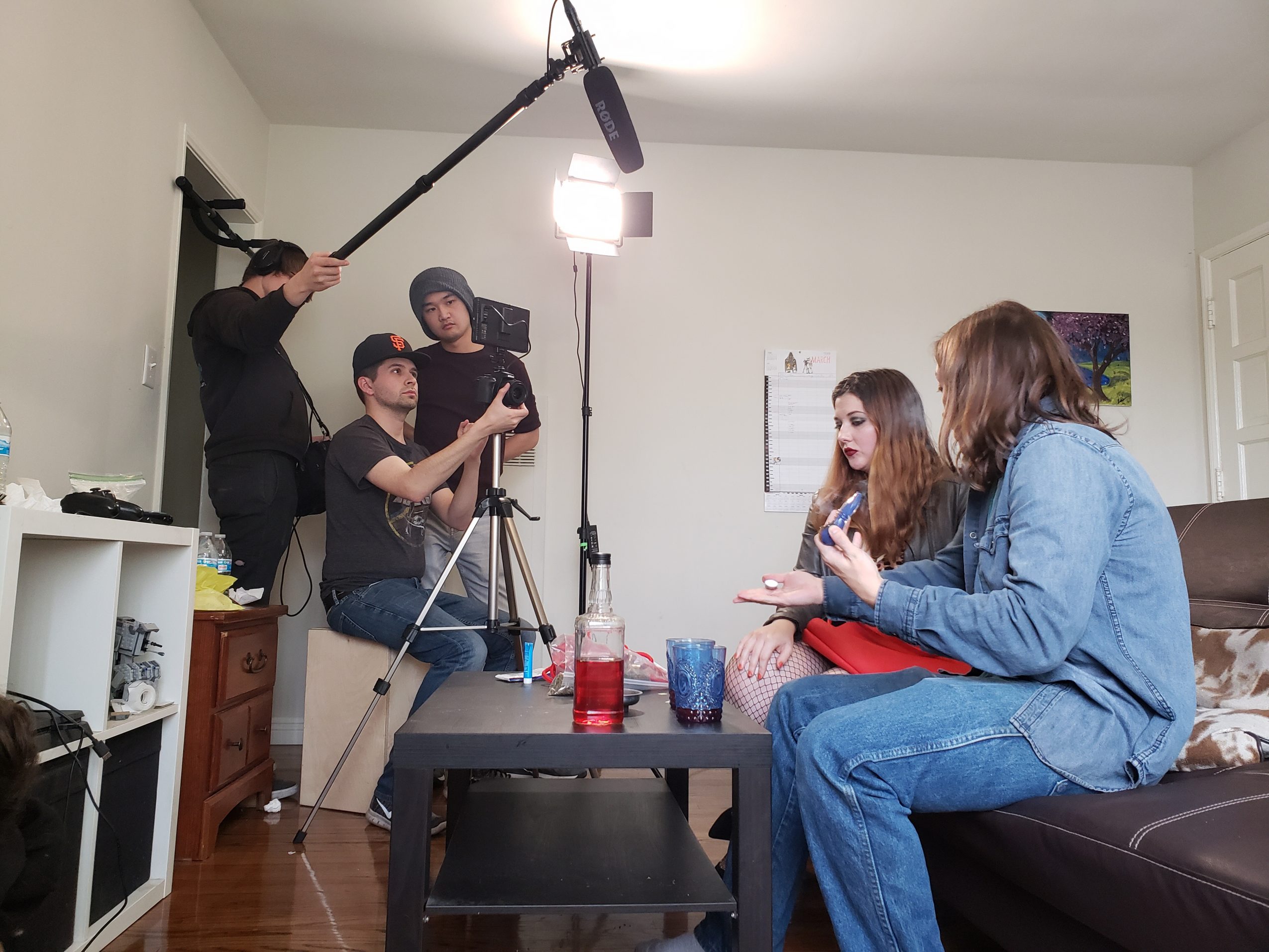 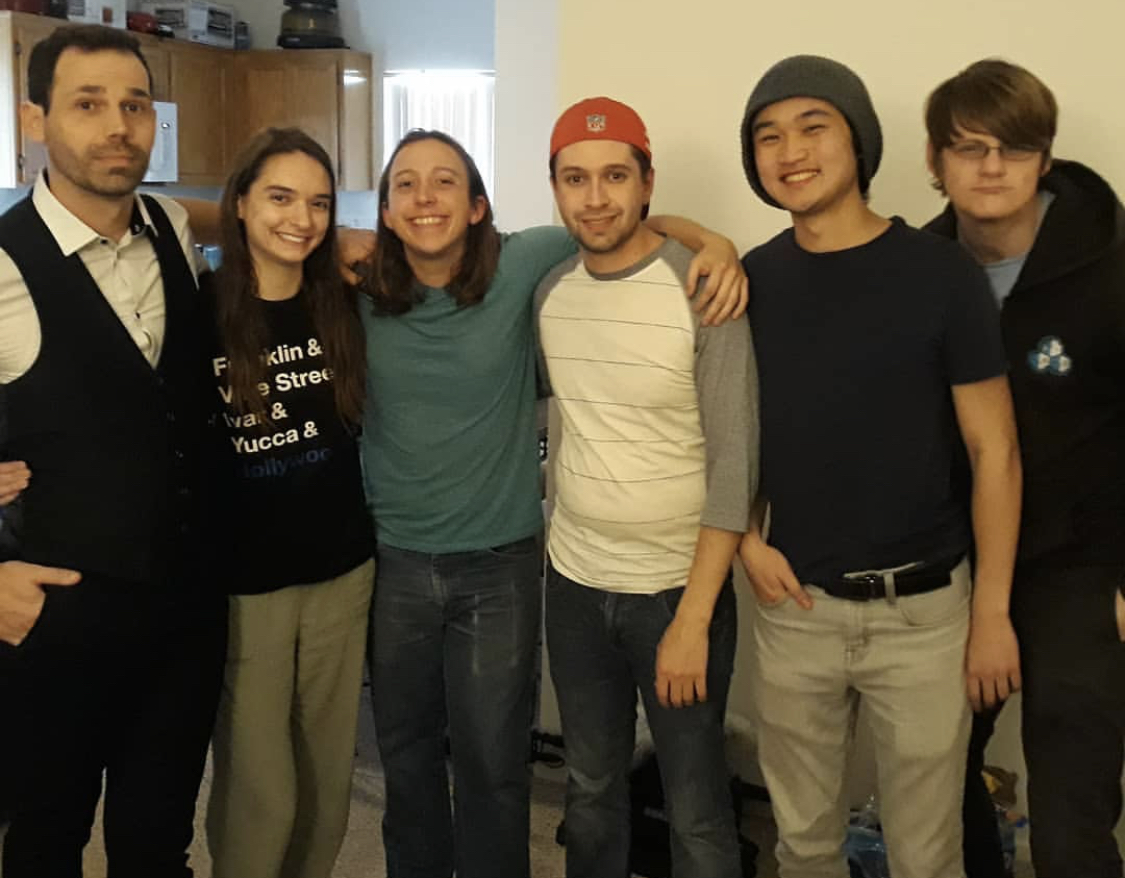 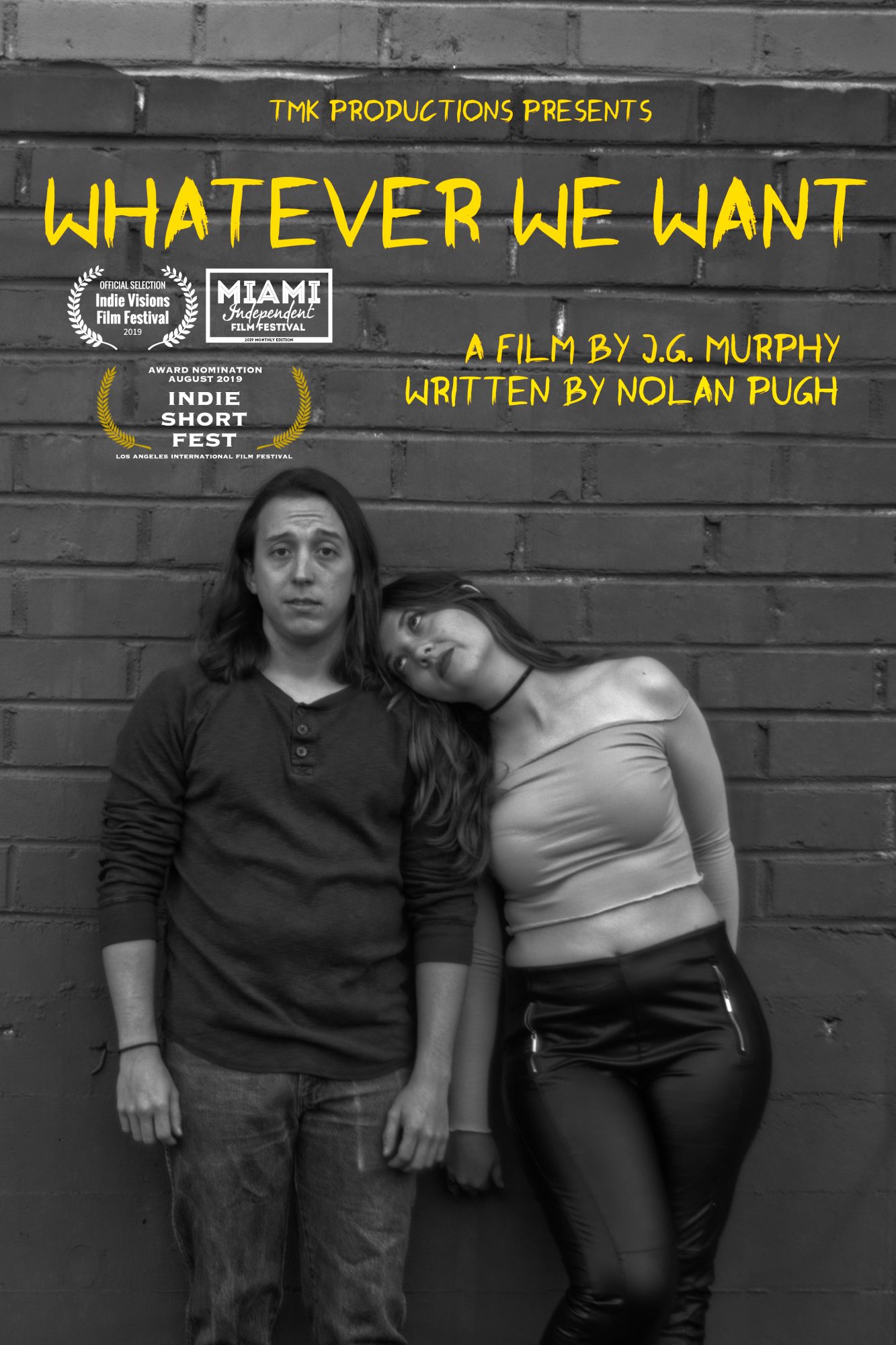