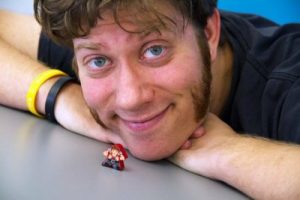 Today we’d like to introduce you to Ivan Van Norman.

So, before we jump into specific questions about the business, why don’t you give us some details about you and your story.
Hunters Entertainment started as a hobby business between some fraternity brothers who were all going to film school together. We had an idea for something that was unique (and fun) to us, and after some research – discovered that it wasn’t in the market at all yet. We had a consumer trade show called “GenCon”, which is currently the fastest growing consumer hobby show outside of San Diego Comic Con – we booked a booth and that gave us a deadline to make our product into a reality.

We spend the next 7 months desperately putting together something we were happy with. The team took out a small business loan and used every penny to produce the product. In the meantime, we were all working full-time jobs in the film industry – occasionally investing our own money (but of course recording it for if/when a day came we could all pay ourselves back) until that trade show day came.

Own of our partners took tremendous efforts to get familiar with the team handling exhibitors at the convention, and as a result, was awarded a ‘marketing fellowship’ scholarship which doubles our booth size. We flew (at great expense), several friends out as additional team members to help sell throughout the weekend.

Thankfully, we had a very successful convention. Our booth had significant traffic, and we more than pay our way to the convention in sales. We also used the time to secure a publisher (since all we had to do was show them our line to buy), as well as several key members of the press.

After that success, the company had several successes in the form of additional books – but also lots of failures in terms of sales numbers and Profit and Loss Margins after discovering how the book publishing trade works in the hobby gaming space. Including Dozens of other books and even a Children’s Book.

In 2017, however, the company had a breakthrough year in the form of two successful Kickstarters for properties we acquired at gaming conventions and produced for the world, in addition to providing print services for a very well known Entertainment Partner in the RPG world. All in all, our profit margins grew nearly 2000%, and we suddenly were presented with Cashflow that we had to invest in other endeavors. Hence Hunters Entertainment (rather than Hunters Books), was formed.

We’re always bombarded by how great it is to pursue your passion, etc – but we’ve spoken with enough people to know that it’s not always easy. Overall, would you say things have been easy for you?
NOPE. Our first book printing quote seemed like a perfectly reasonable markup to us. But after talking to publishers (after the book was printed of course), we found out that we would actually LOSE money on each book we sold once it hit retailers.

As a company, that was a pivotal moment for us. In the end, we decided to sell them anyway as we felt exposure in the market was key at this stage. It took us almost 4-5 years to catch up. We also had several underperforming books and had 1-2 properties that we ended up writing off as expenses with no real income. We also dealt with some critical feedback and bad reviews for our first product.

That being said, we had our fans – and they often came to our defense. We also had some really wonderful stories and people who came by year after year to play our games.

Financially, however, the business was floated as a sole prop on the income of our 3 founding members. Thankfully, we’re all very honest with each other, and once the company started making money, we slowly began to pay ourselves back.

Now, with more experience under our belts and a drive to have a platform to produce our own products – we have found real success and have even are exploring a business model where we can create media content around our own properties.

We’d love to hear more about your business.
We are a Publishing and Media Entertainment company in the Hobby Gaming Industry. We specialize in RPGs (role-playing games – such as Dungeons & Dragons) and new media content that features RPGs. We have produced several award-winning properties such as our Children’s Book “The ABCs of RPGs”, as well as “Outbreak: Undead” a Zombie Survival Simulation RPG.

As a company, we have several media partners such as Wizards of the Coast (Magic the Gathering, Dungeons and Dragons), and Geek & Sundry (TableTop, Titansgave, Sagas of Sundry, The Guild) who use our properties to help produce media. We consult on creative ways to bring creative storytelling into the world of unscripted new media content.

Honestly, everything we’ve done in the last 12 months has been something to be proud of. We raised $150.000 in pre-orders for two newest titles and published a beautiful 265 page Artbook for the cast of Critical Role which was sold directly to their delightful fanbase.

What were you like growing up?
I was pretty quiet growing up. I was the proverbial ‘nerd’, I had tortoise frame glasses, played Magic Cards with my friends during lunch, and had a MASSIVE allergy issue which had me in a constant state of either sniffing, sneezing, or wiping my nose with a tissue.

I had my core friends, who we played games together though, video games, board games, an outdoor game of imagination and roleplay. I was always good at bringing a group together – then asking ‘ok, what should we do’, and letting our inspiration run wild.

In middle school, I met a few core friends who would change my life. A few ‘Cool’ kids, who took it upon themselves to take me under their wing and show me how to not be awkward and difficult to be around (the people who knew me). I slowly grew from there.

In high school, I got involved in my theater group, in addition to media club (I helped a friend shoot a feature senior year, in addition to my own editing projects) and even joined a garage band with my friends. Basically, my life existed was one giant after-school activity.

I had dreams of going to California to attend school, I wanted to go on an adventure, meet new people, and discover what I could really do in the world (though I didn’t communicate it). I found that in my hometown, you were either looking to get out and dream big, or you were content to stay where you are. I wasn’t terrified to leave to a new state, make new friends, and test myself against the world. I was ecstatic.

In college, I had a similar pattern, I joined a student group that enabled me to put together projects that I could pitch and produce for the school, and proud all of my focus and time into that rather than my studies. However, it was those friends who I would end up working with leaving College. 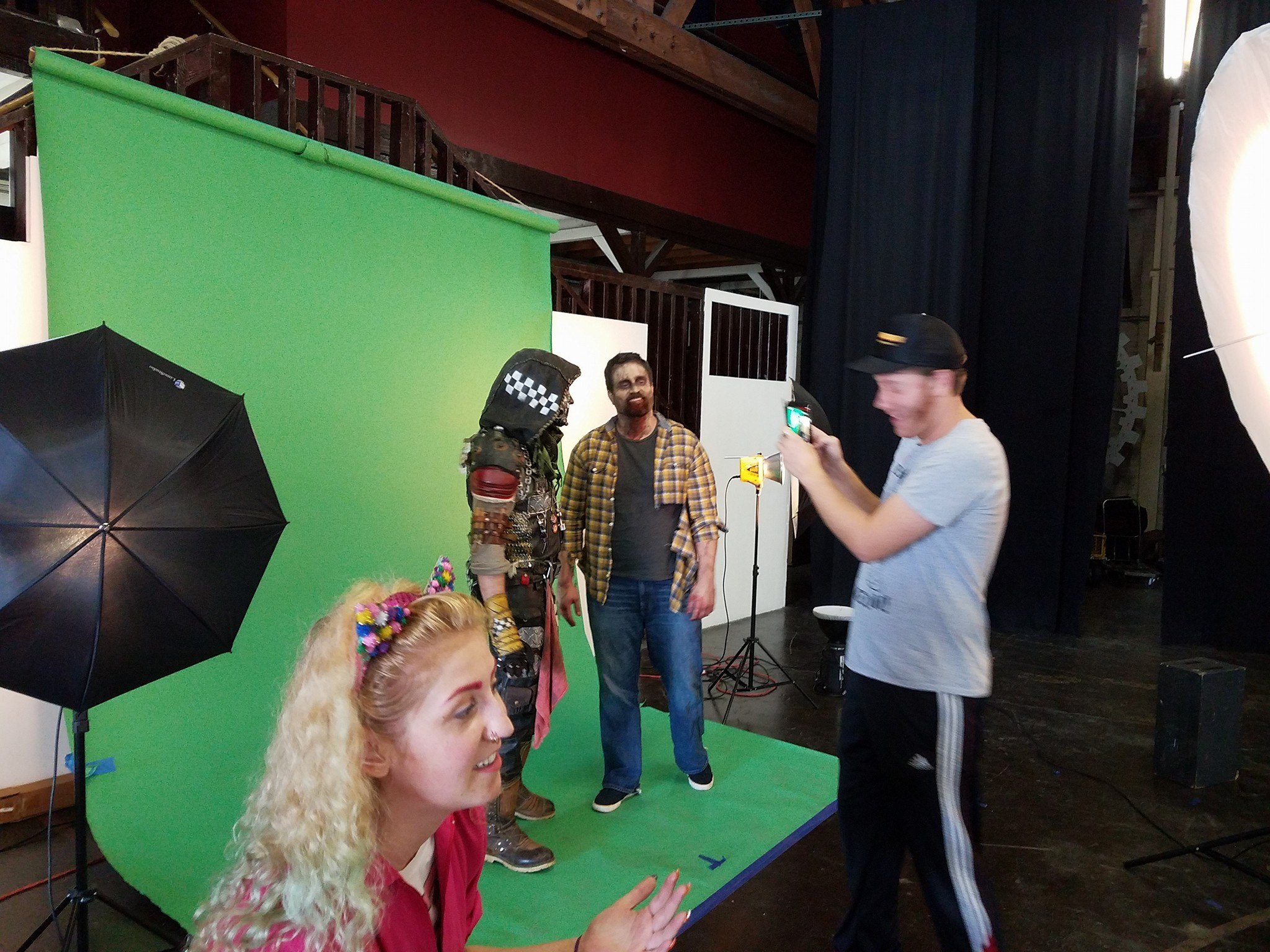 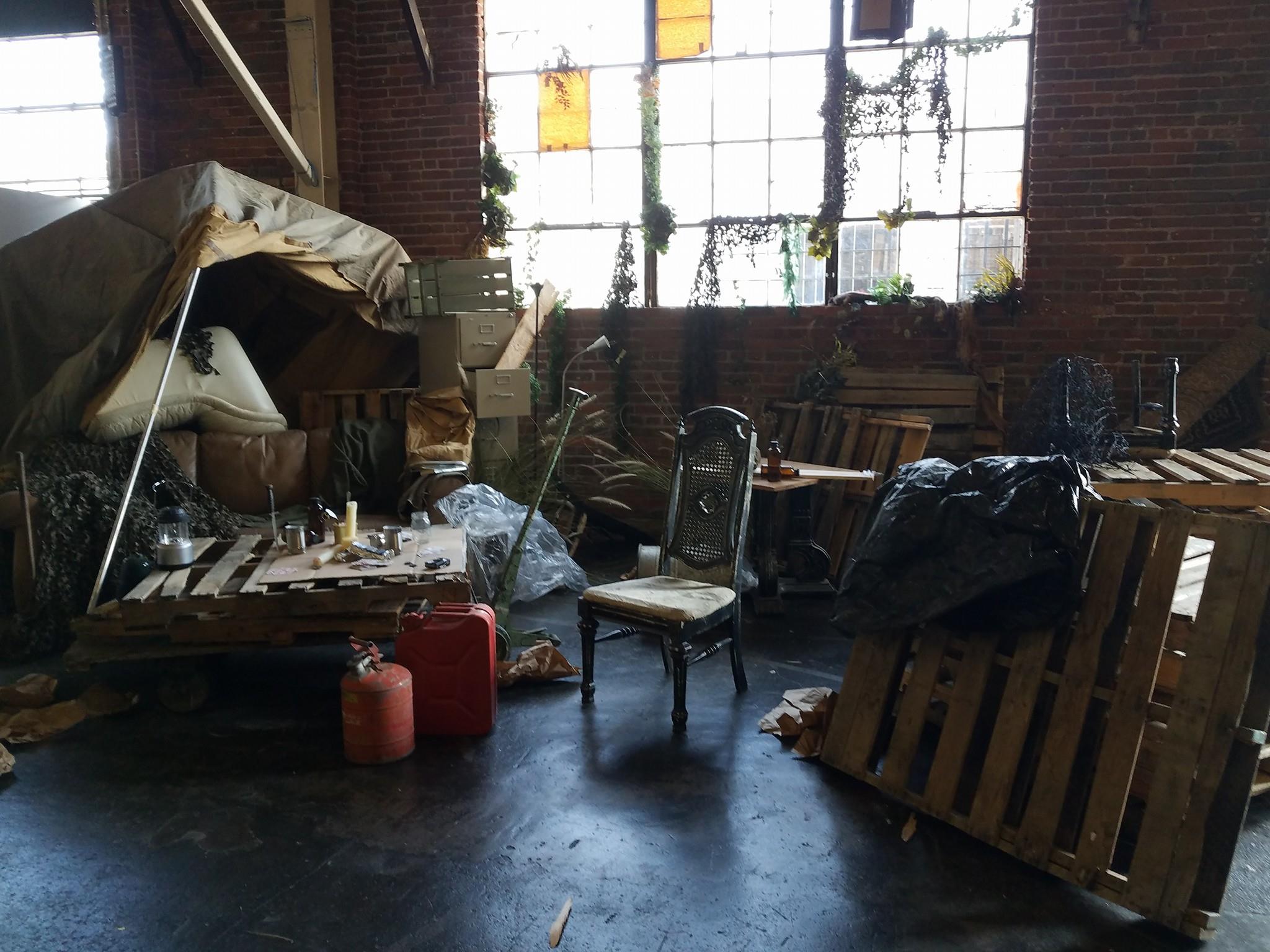 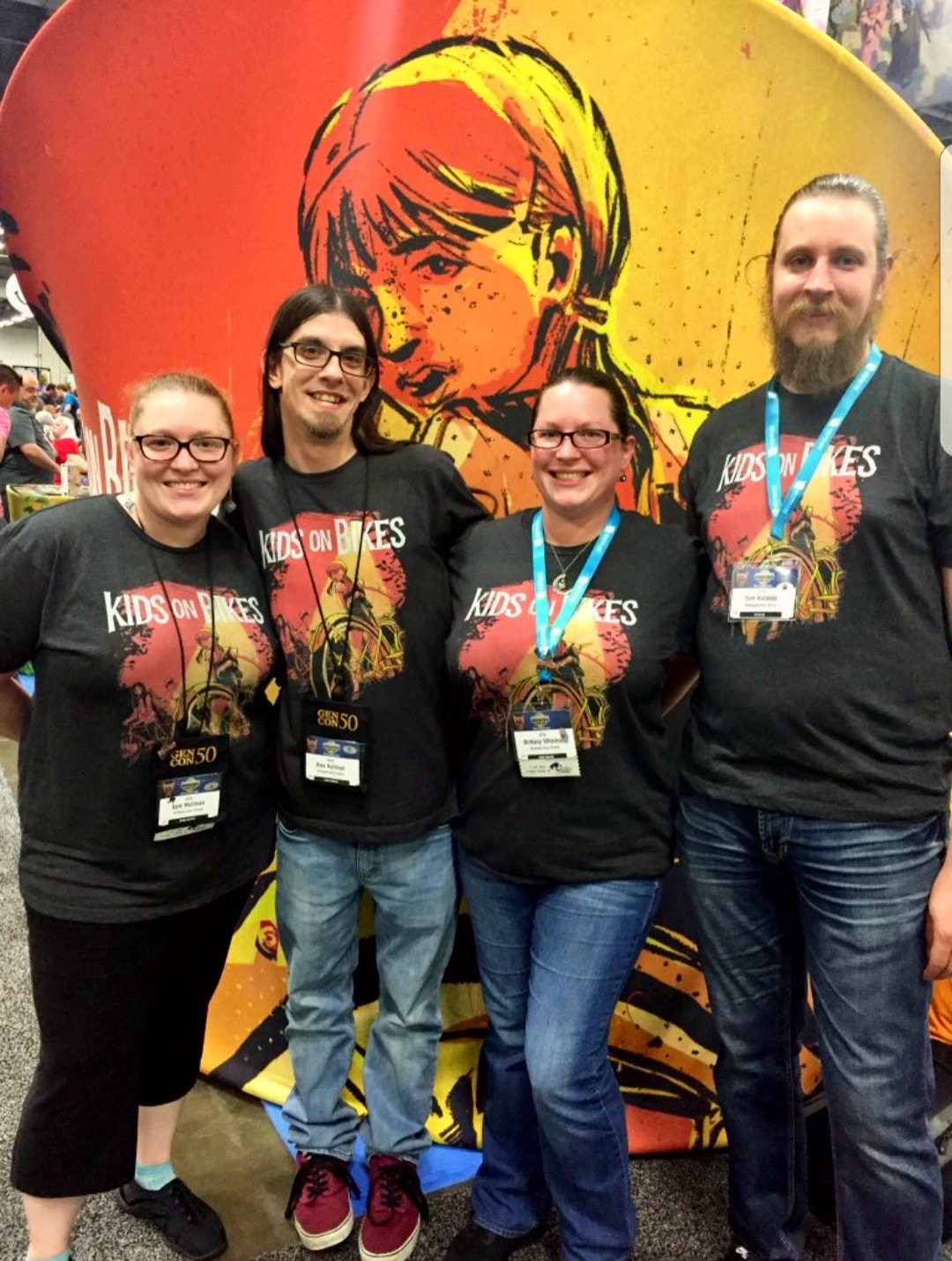 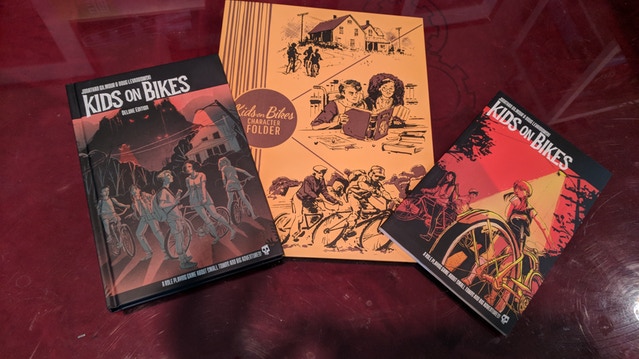 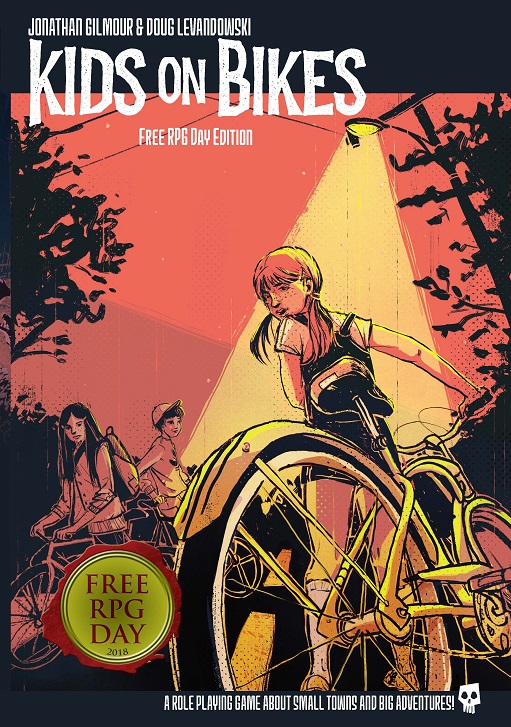 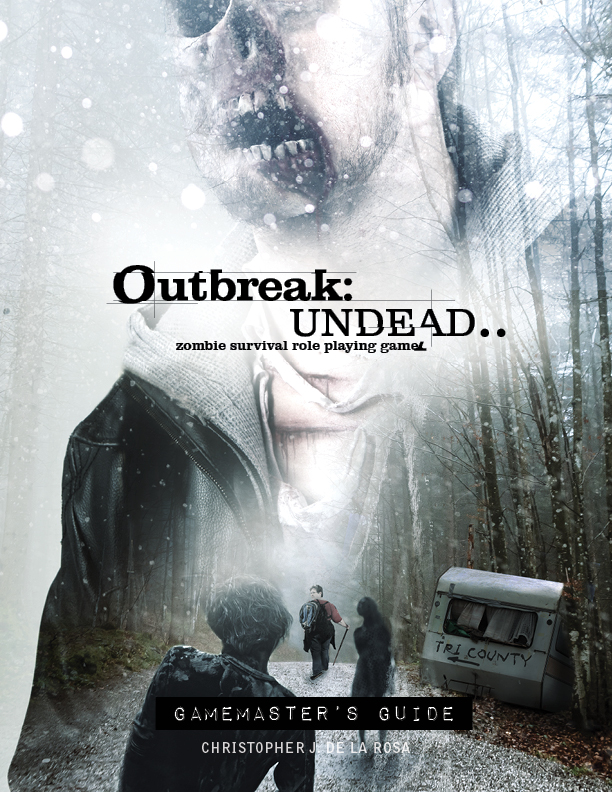 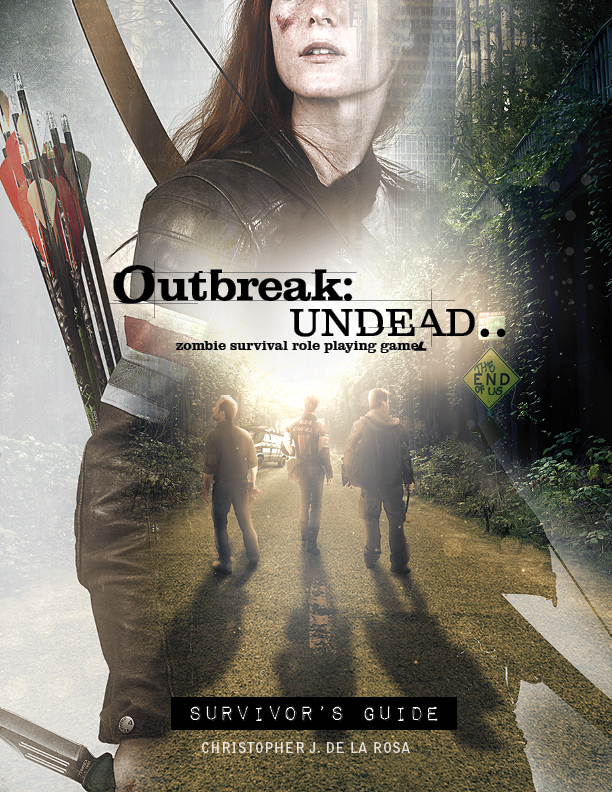 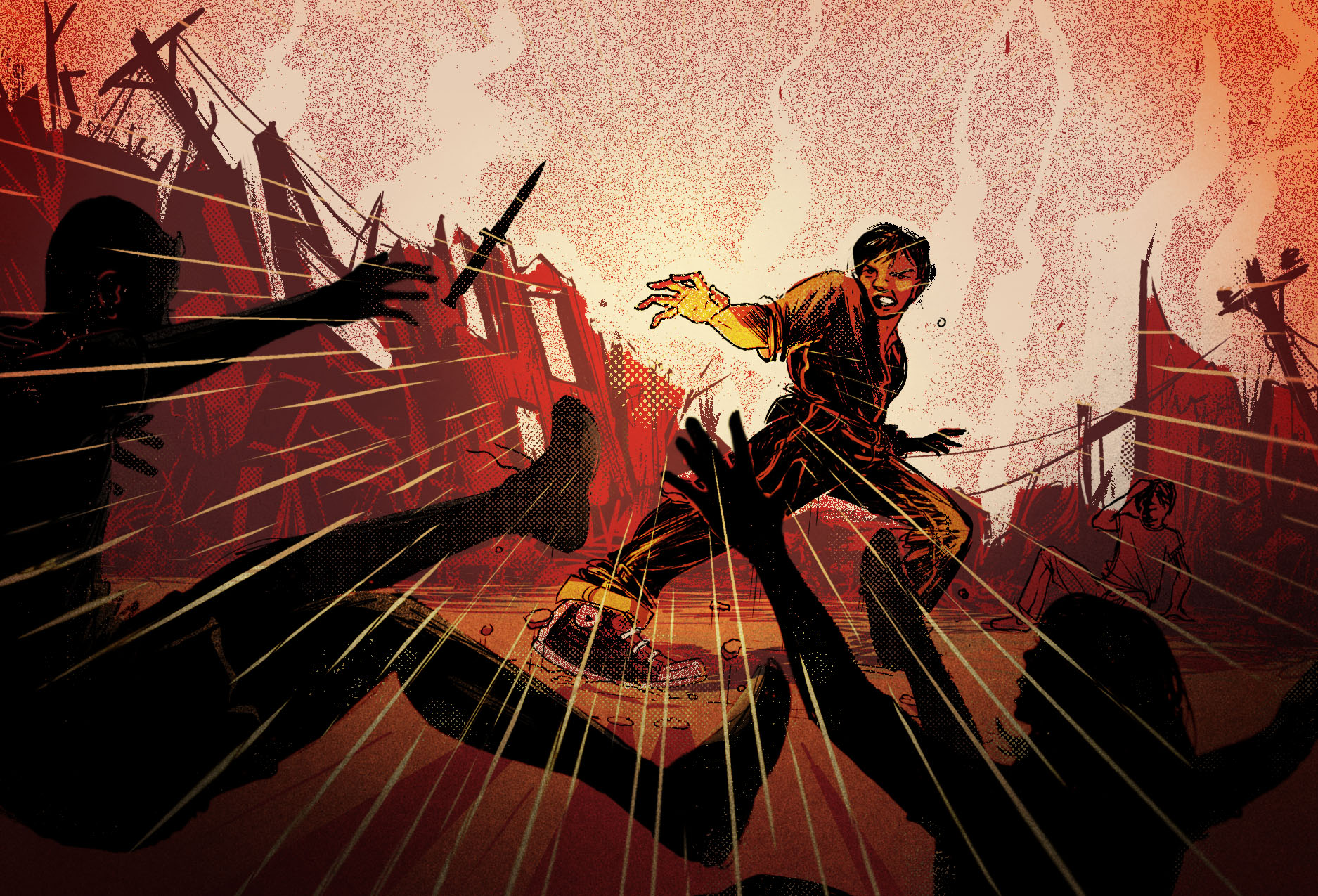 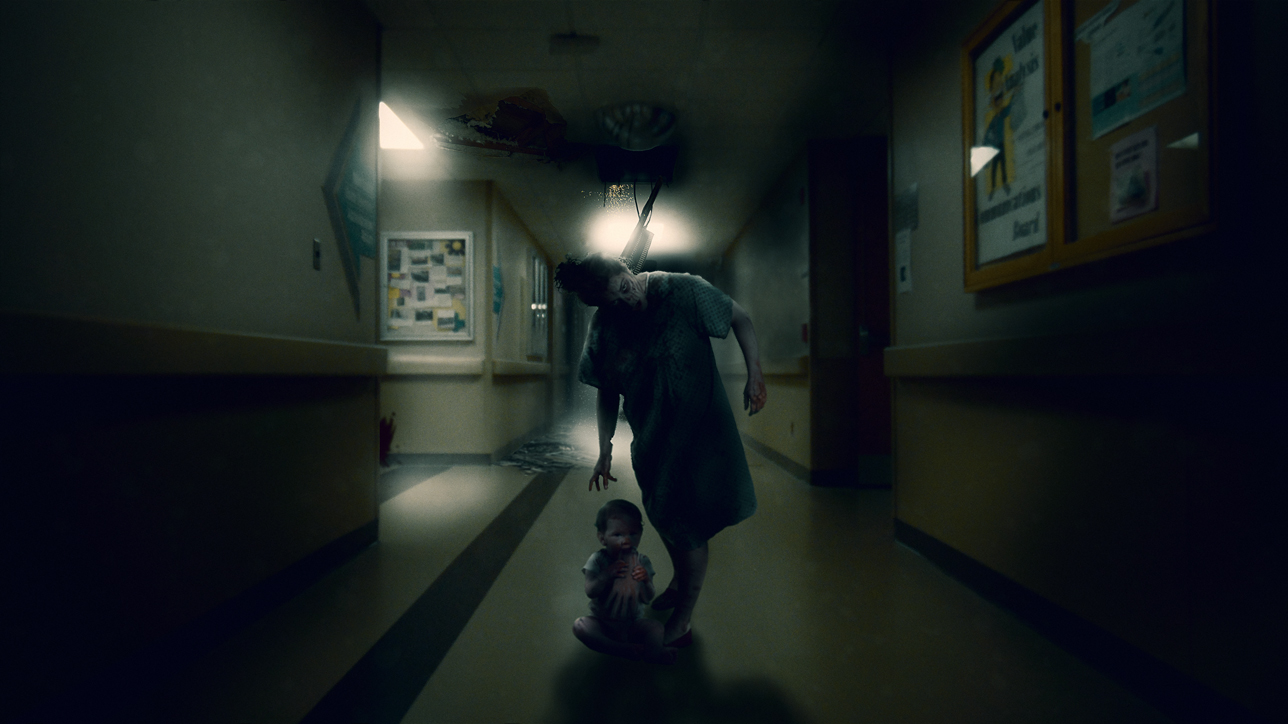 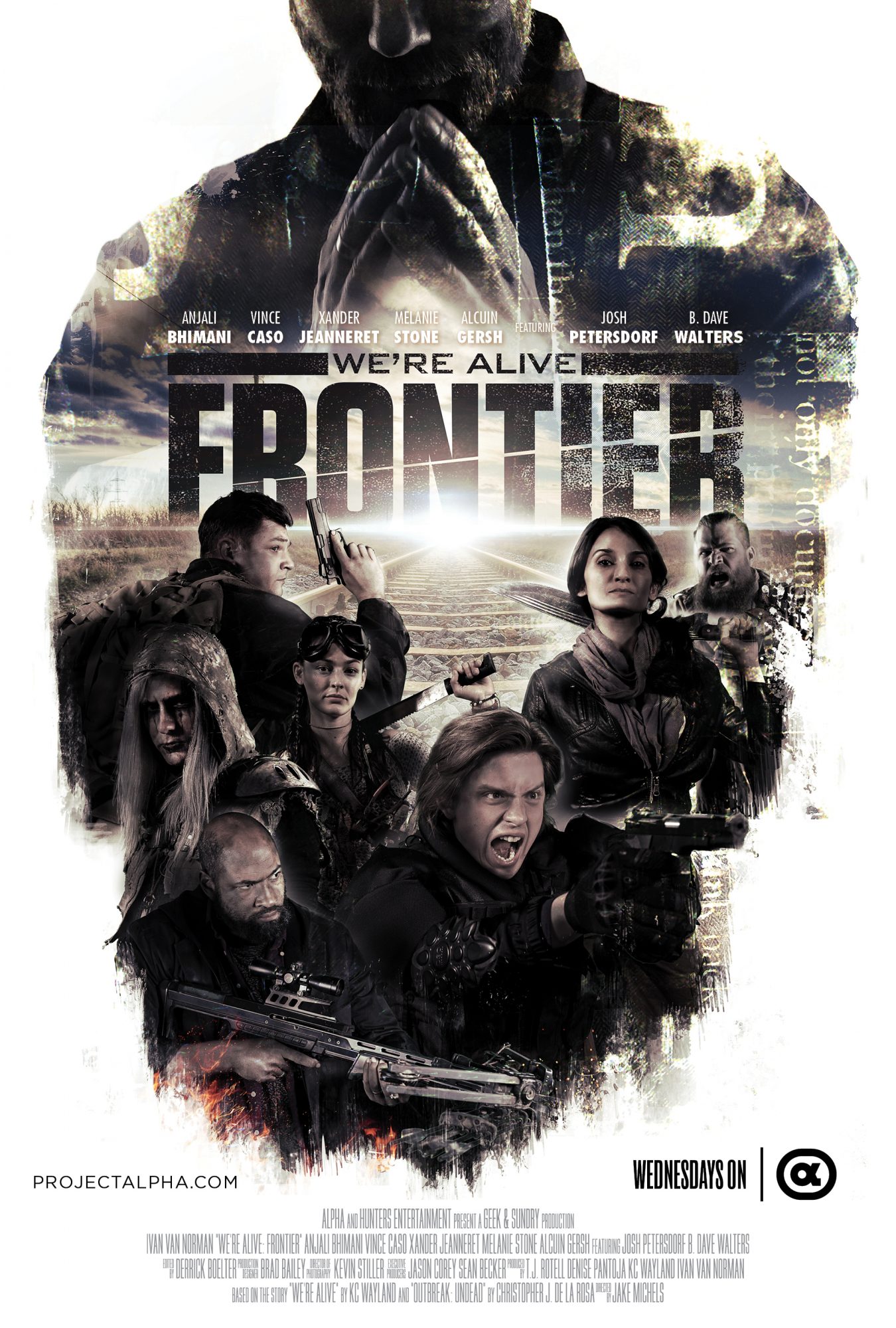 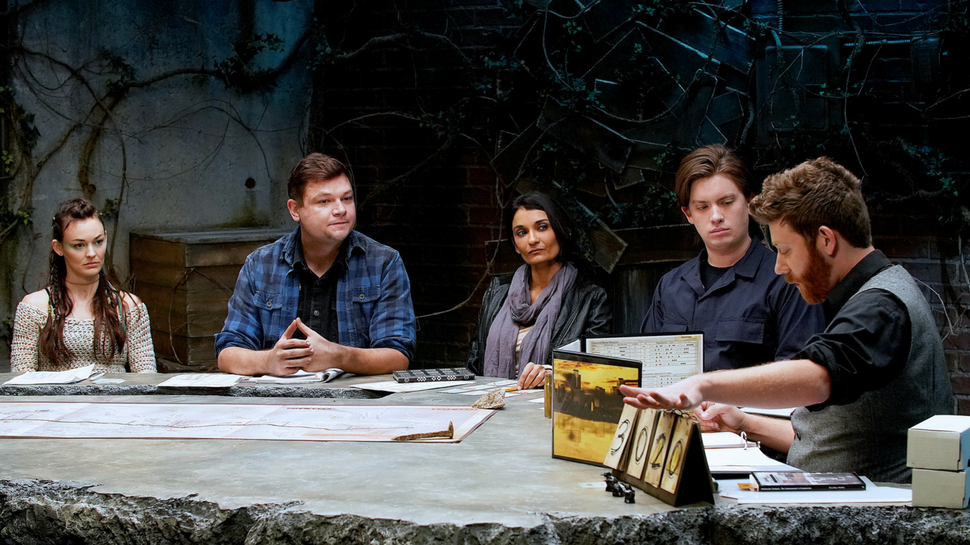