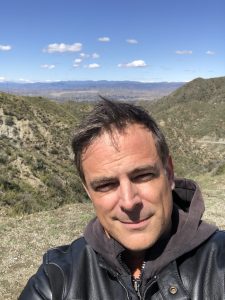 Today we’d like to introduce you to Ivan Fatovic.

Ivan, please share your story with us. How did you get to where you are today?
I came to LA in 1997 and worked on all sides of the entertainment business for a decade. I started as an actor then transitioned to the production and talent management side of business. I was an assistant at Endeavor and also at 3 Arts where we worked with actors, writers, and directors in film/tv. I grew frustrated with not making enough money in Hollywood and particularly how long it took to get movies made so in 2008, I transitioned to wealth management at UBS in Beverly Hills at the start of the financial crisis. After they laid off all the younger advisors in late 2009, I moved to NYC in 2010 and started looking for work on the institutional side of Wall st. and planning my next career move.

In NY, I started dating new people that I met on the dating sites of the time, like OKCupid. I noticed lots of my peer group were delaying settling down and starting a family. Many of my female friends were in their mid-30’s, still single and starting to feel the pressures of the biological clock. They were frustrated by the short term casual relationships they were having on the mainstream apps and were ready to meet someone who they could have children with. They were even considering using a sperm donor or asking a friend to be their baby daddy. This is where the early inspiration for Modamily came which launched in Feb. 2012. I moved back to LA after Christmas 2012 and continued to grow the business.

Has it been a smooth road?
I started Modamily in 2011 and we started getting media attention right away, but we were just getting started building the company. Back then, we were in all these mainstream media outlets like the BBC and ABC News and we only had a couple of hundred users. I was also the only full-time person working on it and up until then, I was investing my own and my parent’s money to develop the website. I felt because I didn’t have a technical co-founder, I couldn’t move as fast as I wanted on the development side. We were getting all this demand and also many frustrated users because we launched globally right away, so many people would join and not find a lot of potential candidates in their area. I had trouble building out a team that would just work for equity initially. I was also receiving some interest from angel investors, but nothing ever came to fruition, as I believe many potential investors didn’t fully trust a 1st-time solo founder who came from different industries. They were also skeptical of the co-parenting aspect of the site and didn’t fully understand what we were all about. They didn’t get that Modamily is simply a place to connect with people who are ready to start a family and educate our members on all the family building options available to them.

Over the years, there have been many struggles, like when we built the 1st version of the ios app. I was able to raise $90K from a real serial investor and again family. That was basically enough to hire a design and development team to build the app and make some improvements for the website, which was not yet optimized for mobile. The release of the ios app was exciting but it presented a whole new slew of problems I had to deal with, mainly maintaining the app. Now I needed multiple full-time developers to continue to build out and maintain the website and app, and I was spending more than I was making.

We’d love to hear more about your business.
Modamily connects people who are ready to have kids and start a family in a way that works best for them. We were the 1st co-parenting site that was based in the USA and the first in the world that used a compatibility algorithm. Our members get connected to people looking for romantic relationships leading to children, platonic co-parent partners, known donors, and surrogates. There have been over 200 babies born around the world from people that met on Modamily.

Currently, we are an ios and Android app, a website, and our personal matching platform, Modamily Concierge, where we personally work with our clients to find them partners and donors.

Is our city a good place to do what you do?
Los Angeles has become a tech hub to rival Silicon Valley. There are so many talented people here and you can live in perfect weather and be close to the beach. A company like Modamily fits in perfectly to the city’s progressive stance and open-mindedness. The city can continue to nurture new entrepreneurs by providing them with the resources and education necessary to start a new company. 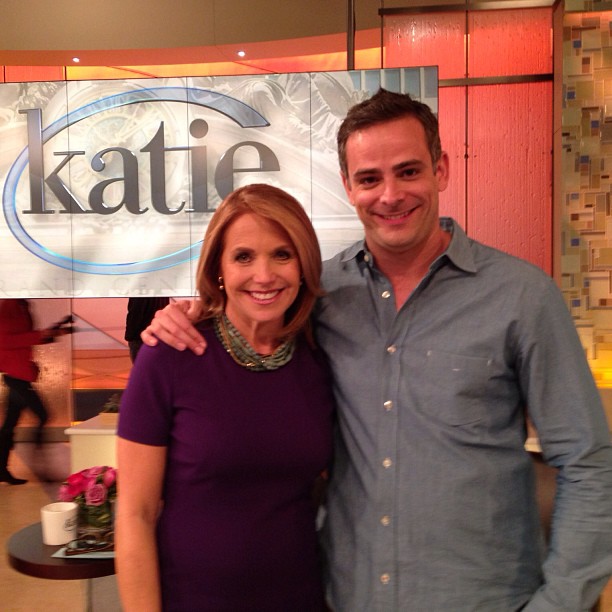 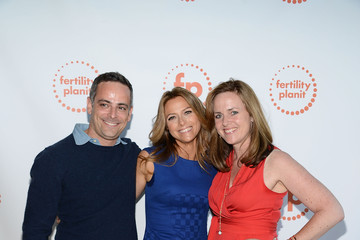 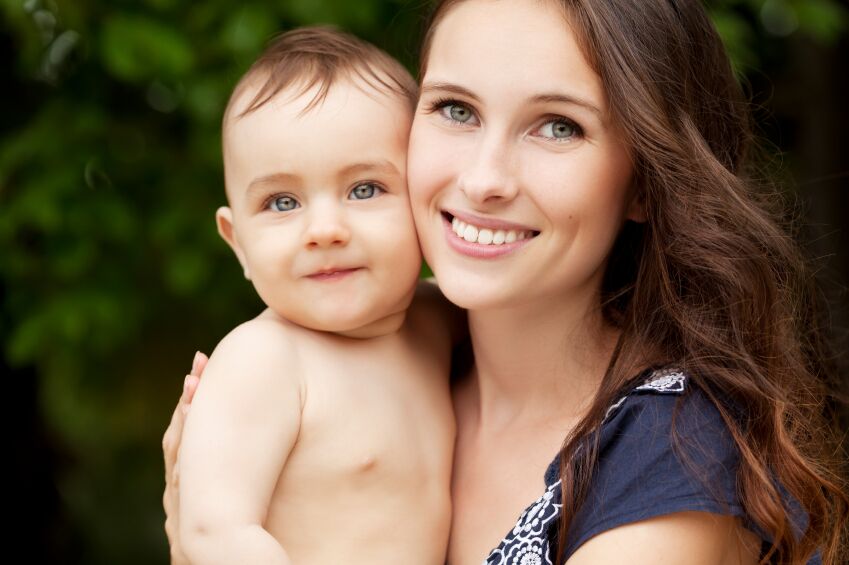 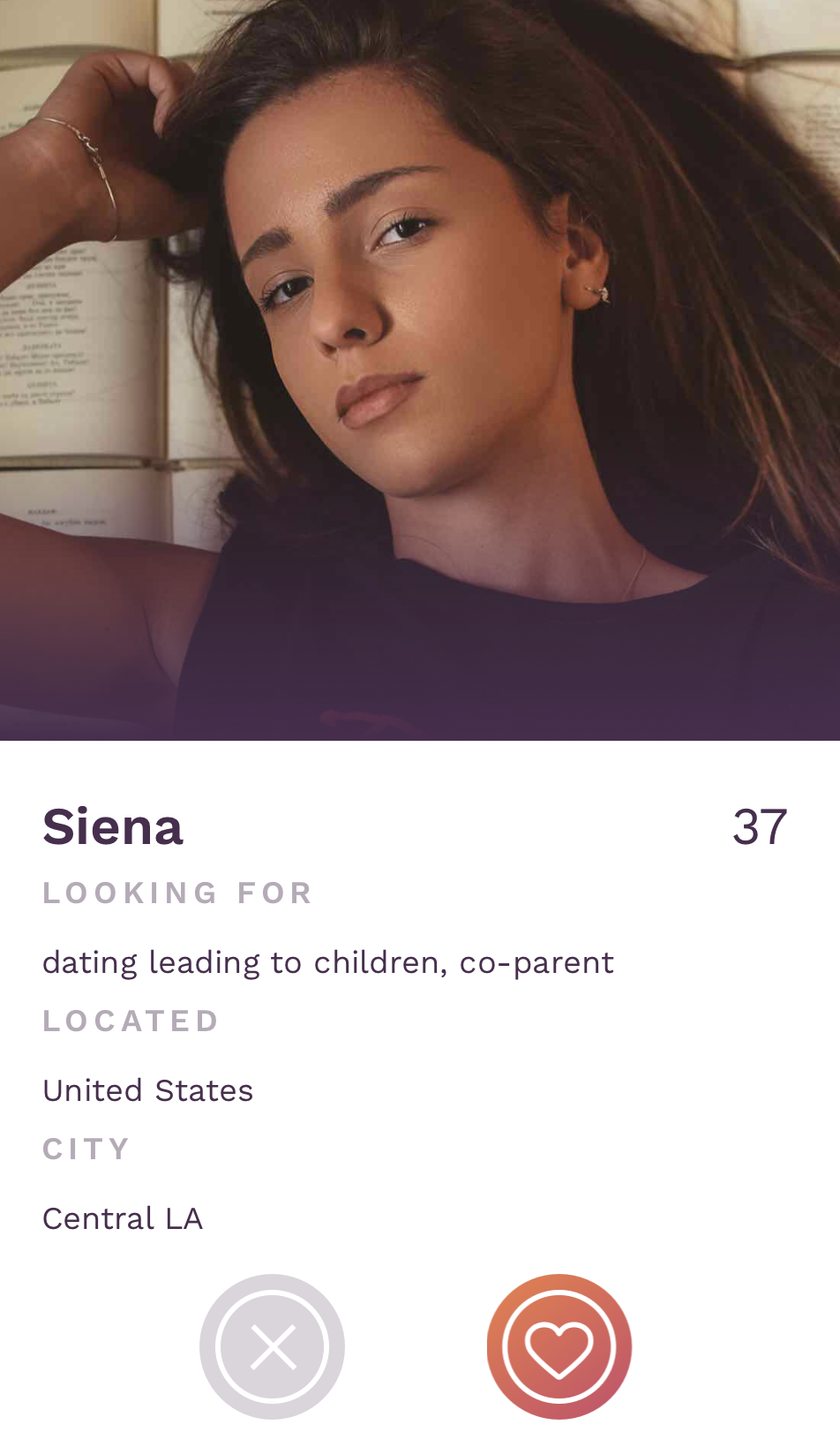 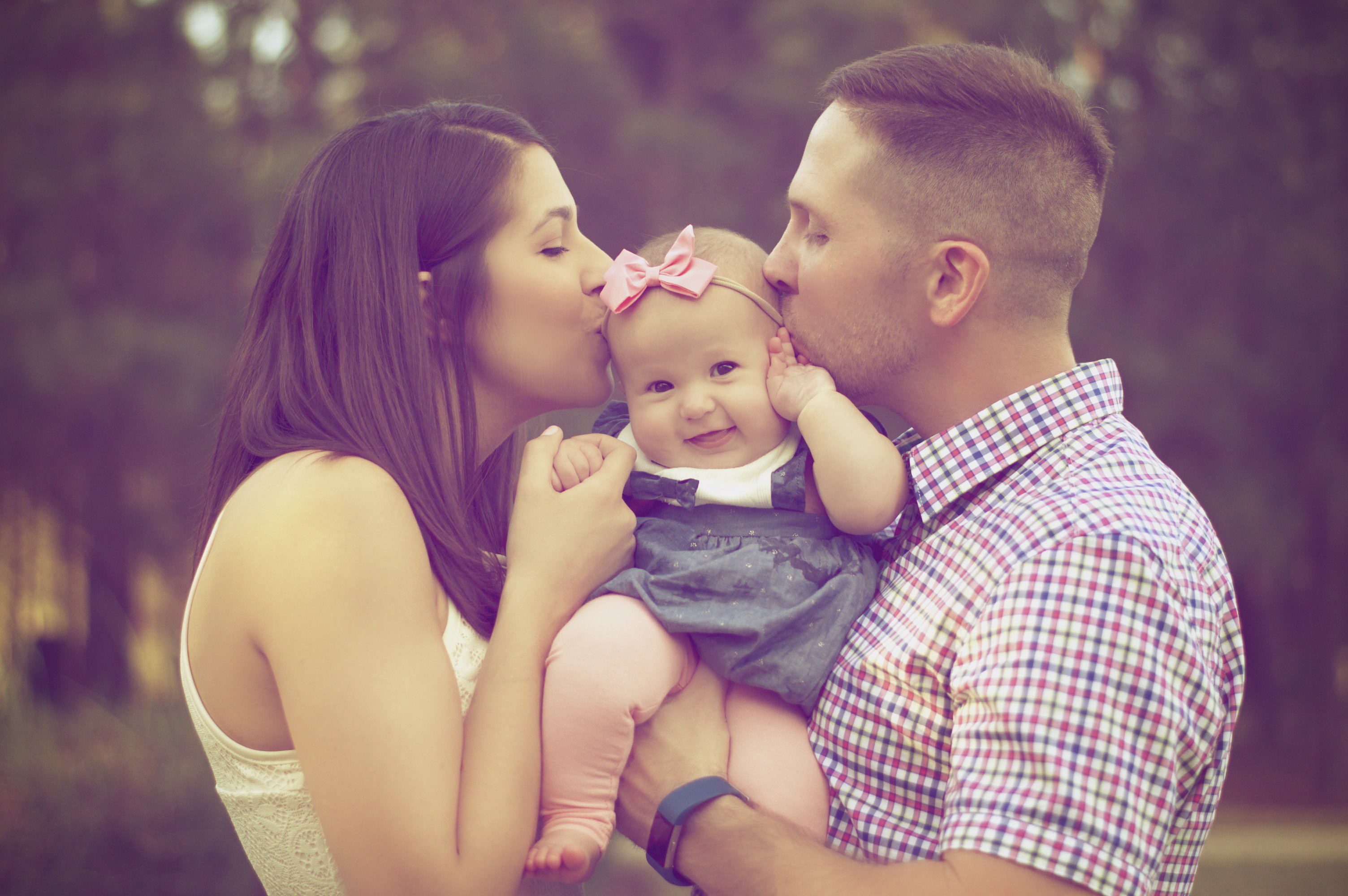 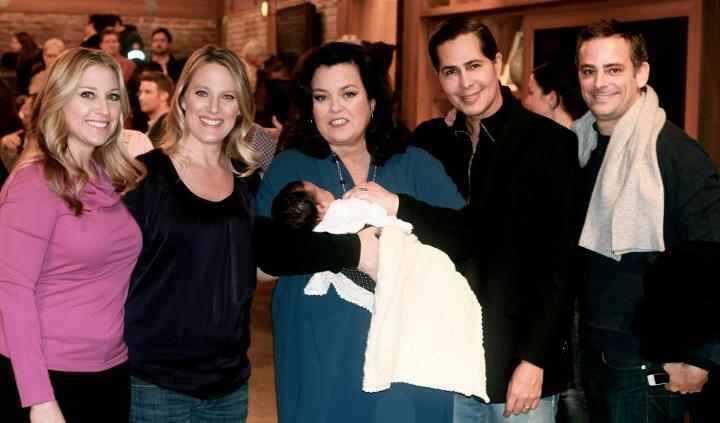 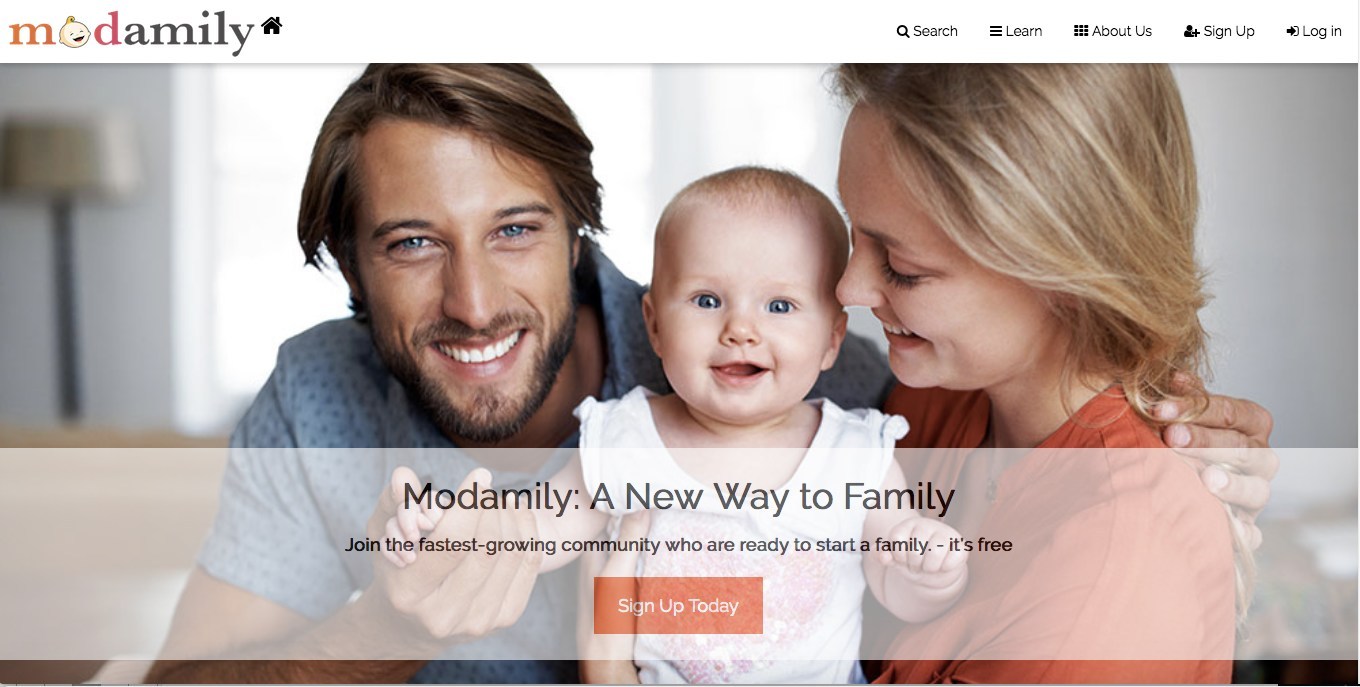