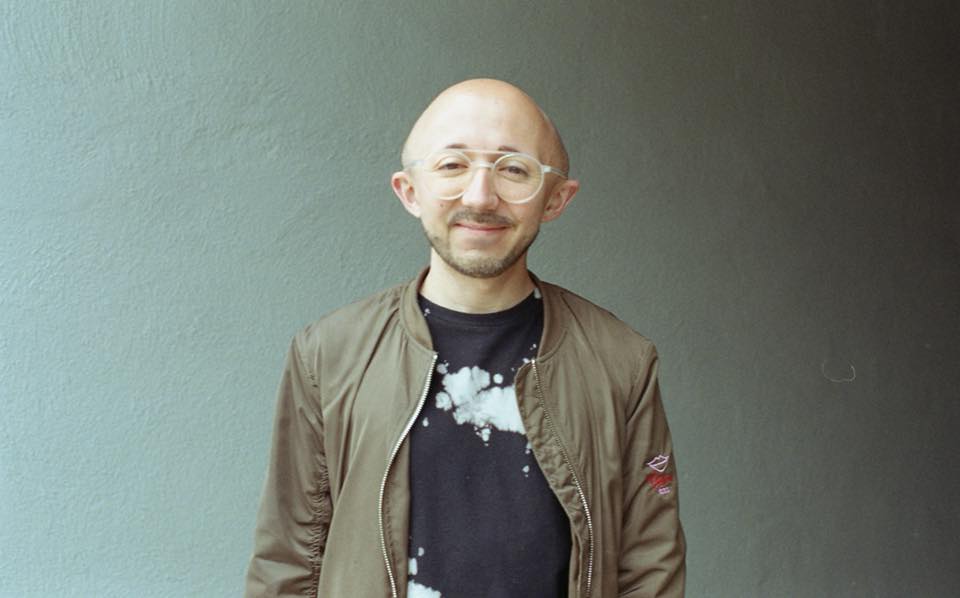 Today we’d like to introduce you to Shane Carpenter.

So, before we jump into specific questions about the business, why don’t you give us some details about you and your story.
I first came to know the Los Angeles scene a little over 8 years ago. Some friends from my hometown area were performing at a now-defunct DIY venue in Echo Park called The Mime. As time went on, I went to more and more shows there and also continued to make more friends consequently discovering new bands and different venues.

I then created a DIY events Facebook group which I called LA phun to add new friends there to help me discover more events. I established the group’s identity quickly and posted many of the initial events myself to model the type of content that I wanted to be posted in the group. I went from knowing about 5 events a week to 5 events a night and soon became the “LA phun” guy. Eventually, I was approached by L.A. Record to blog their events calendar. It was a dream come true for me because of how much I loved L.A. Record and how earnestly I wanted to be an active member of the DIY and local music scenes.

Through my role at L.A. Record, I met the founder of the Hear Gallery named Frank Venadas. The Hear Gallery was at one time an active DIY venue that regularly showcased art and music. When Frank contacted me, the venue had long been closed but the organization was active in curating music events all over the east side and downtown.

Frank gave me my first opportunity to book a show in L.A. It was at 5 Star Bar during the L.A. Art Walk and he allowed me to bring on a couple of bands from my hometown. Soon I was involved in helping the Hear Gallery book anywhere from 3-8 shows a month. At this point I was making a lot of friends and connecting with a ton of great artists and bands, I was going out nearly every night of the week to sometimes three events a night.

At the same time, I was cultivating the LA phun Facebook group, blogging events for L.A. Record, and also taking a lot of photos. I never identified myself as a photographer but many others did and still do. Over time, I started booking shows on my own and helping other people book their shows. I booked shows primarily with the Hear Gallery for over a year and then decided to create a super friends type of booking collective called All Scene Eye. The initial members were myself, Jayk Gallagher, Kyle “VerBS” guy, and Wesley David Randolph.

All of us came from different backgrounds and we all represented different facets of the scene. We came on to assimilate additional individuals and collectives. Two of our main goals were to redefine what it meant to be a promotional entity and ameliorate the stigma surrounding the word promoter. We created a platform for artists by means of curating interesting and high-quality music shows at legitimate venues in which we also showcased art and other types of performers.

Another one of our goals was to mix up the bills and put new bands together on a show because we were tired of seeing the same bands play together all the time. We frequently booked locally well-known DJs to play our events to keep the party atmosphere going between bands as well. We went from doing one monthly event at Satellite to between 3 and 7 shows a month for over three years. We probably booked a show at every venue on the east side of LA in addition to having two showcases at the Venice Music Crawl, two showcases at Make Music Pasadena, One showcase at Grand Park and one show at LA Live for the city of Los Angeles, and it is our third year for all scene eye doing Echo Park Rising.

All Scene Eye has been relatively inactive over the past year but we resurrect the brand for special and/ or rare events. Since 2012 All Scene Eye has been involved the curation or presentation of more than 150 events and have booked hundreds of musicians and artists. It is interesting to note that Jayk Gallagher is the the person responsible for me having an acting career as he is the one who suggested I try it and he is also my acting manager in addition to being one of my business partners.

As a result of my journey in the LA scene, some other noteworthy things I’ve done include DJ’ing the El Rey and School Night! at Bardot, among many other venues, performing in a choir for the band No at the echo, troubadour, and the Fonda, becoming an actual piece of art that Tami Bahat created, embarking on an acting career in which among many other projects, I was a lead actor in Flying Lotus debut film called “Kuso”.

Overall, has it been relatively smooth? If not, what were some of the struggles along the way?
It hasn’t always been a smooth road but that’s what has made the successes so rewarding. Finding your way in LA is like riding a mechanical bull and most of the time it boils down to how long you can hang on. I think for me one of the earliest and most prominent struggles was dealing with the fact that you can lose all your momentum at its peak, have long periods of nothing eventful, and then get a lot of momentum out of nowhere when you least expect it.

Please tell us about ITK.
Recently, myself and my friend Royce Hsu (who is also the co-founder, web developer and web designer) launched a community-curated and contributed LA events site called ITK which stands for In The Know (www.intheknow.la). On our site you can find the best comedy, after hours, art, dance, music, etc basically anything cool and unique is going to be there.

One our site, you can map the event, buy tickets, add the event to your calendar or share the event via email. There is no need to create an account or log in or connect the site to any social media portal. We wanted the site to stand on its own without the necessity or involvement of social media. A goal was to curate an events list of things that you’d only know about if you know someone – hence the name. I approached the best and most well known and active community organizations who I felt like are the experts in their LA culture-specific domains and asked for their participation in a unified site for LA community culture.

Those organizations are Buzz Bands LA, The Comedy Bureau, Curate LA, High Voltage Magazine, Restless Nites, and We Found New Music. They all agreed to contribute and the site has been live for over a month now and is gaining more momentum every week.

We wanted to create the ultimate LA event wiki where not only could someone find a unique community event but they could also have their events posted. LA is a big city and even though myself and these organizations know a lot about event culture there are still a lot of great events we don’t know about and we’d like to showcase them.

If you had to go back in time and start over, would you have done anything differently?
At the beginning of my LA journey, I turned down about 20% of opportunities I because I was too meticulously trying to control or craft what I thought was my path. But looking back every opportunity is a chance to learn and grow and even though those opportunities may not have been my big break they were also a chance to create and connect. So if I could do it again I’d probably only turn down 2% of opportunities I was approached with. 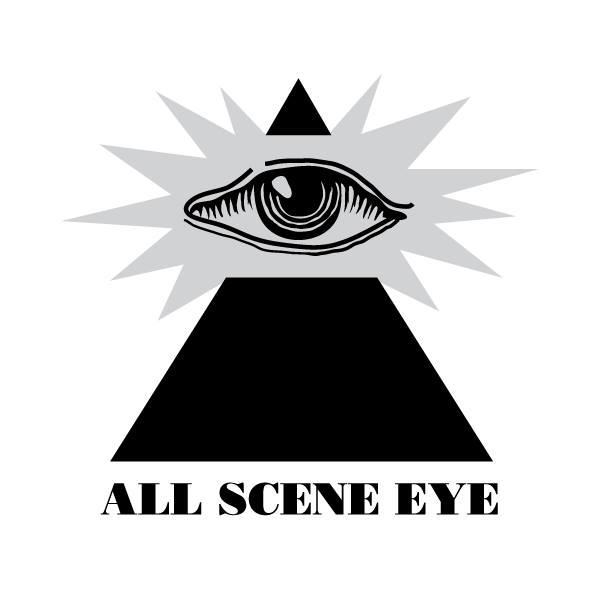 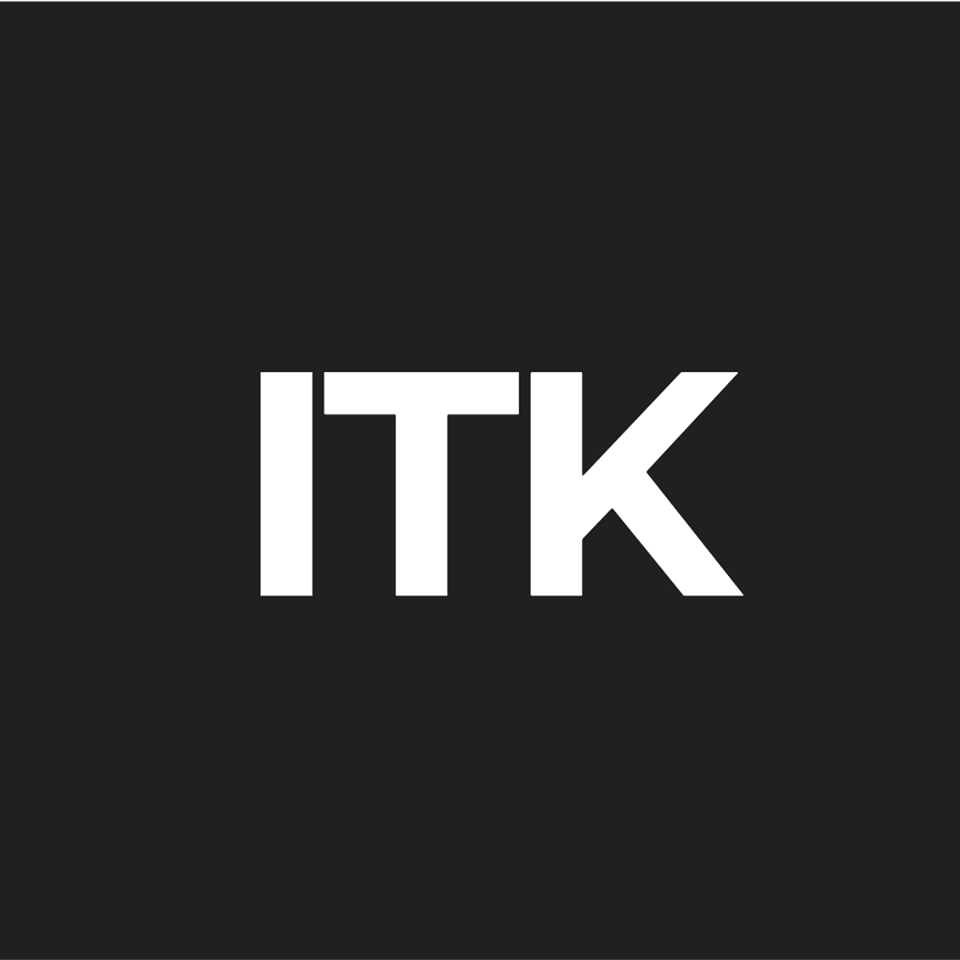 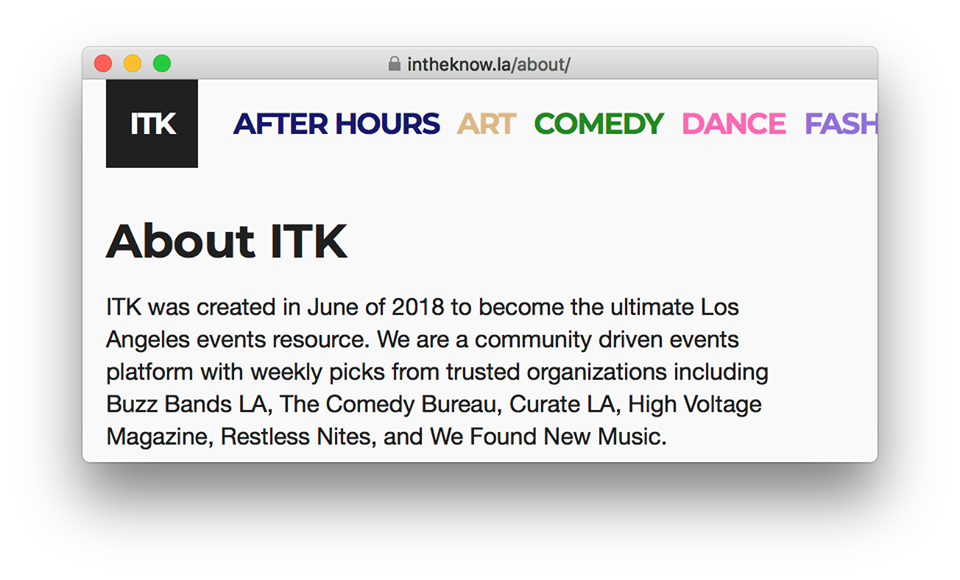