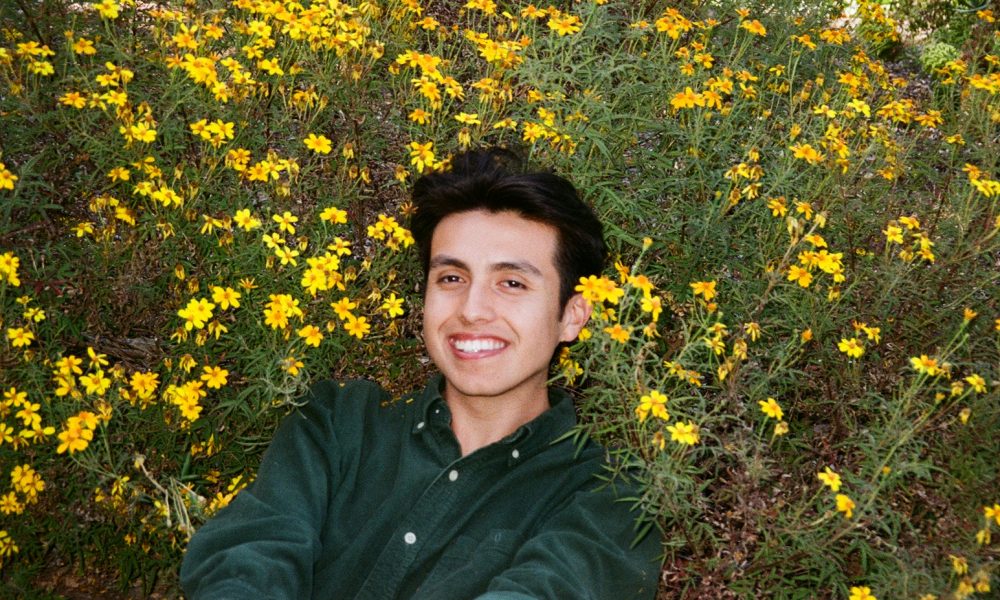 Today we’d like to introduce you to Isaias Hernandez.

Isaias, let’s start with your story. We’d love to hear how you got started and how the journey has been so far.
I’m an environmental educator who created Queer Brown Vegan to explore various environmental topics that range from environmental justice/racism, zero-waste, and veganism. For me, creating accessible environmental education is a way to challenge how most institutions privatize these types of environmental terms. I intertwine my lived experiences of environmentalism and academics into my work to showcase to others that there are Queer Brown Vegan educators out there doing environmental work. I grew up in the city of Los Angeles, California, most predominately the San Fernando Valley. As someone who grew up low-income and living in Section 8 housing with my family, we experienced environmental injustices from the toxic pollutants in my home, to living near six toxic facilities up the street, and right next to a busy street and the Metrolink contributed to the work I do today. My environmental education foundation stems from my culture of being Mexican and having my parent’s ancestral wisdom instilled in the work I do today. In my early years of academics, I struggled a lot to find interconnections between the environment and people. Due to the fact that environmental awareness isn’t implemented the best in primary school educations, I always had questions about the environment but was too afraid to ask these types of questions.

As I got older, I realized how pollution was an issue for my community, and it kept me wondering why this was prevalent in a low-income community. When I visited friends in different cities, these issues were not prevalent. Then I realized that many of the environmental systems we see today are not equally designed for Black, Indigenous, and People of Color. When I went to UC Berkeley for my B.S. in Environmental Science, I had thought this was the way to become an environmentalist but unfortunately, I was only met with elitist mindsets that silenced BIPOC voices. Most of the courses I took were a holistic view of environmental science with the physical, biological, and social systems that make up Environmental Science. However, I realized that there were two issues. One was the fact that Social Environmentalism was often disregarded, and whenever we talked about Environmentalism, we only glorified conservation leaders that were known to be Anti-Indigenous and perpetuate eco-xenophobia. The second issue is that I felt terrified to share my experiences from an environmental injustice community because most conversations were often dominated by White students and some who didn’t believe in environmental racism.

Despite facing these issues in academia, I was able to accomplish my degree and realized that I had too much knowledge and information that I wanted to share for anyone interested in learning about the environment! Through this, I thought about QueerBrownVegan because I wanted to be vulnerable of who I was as a Queer person who was discovering my queerness. As a Brown, mid-light skin Latinx person of color, I wanted to showcase POC’s doing environmental work. Lastly, Veganism to me was an important aspect of my life that helped me develop a positive relationship with my culturally appropriate plant-based food systems. Today, I am Isaias Hernandez that created QueerBrownVegan as a way for people to engage in the current climate crisis without having to feel embarrassed for asking questions and sharing their thoughts!

We’re always bombarded by how great it is to pursue your passion, etc – but we’ve spoken with enough people to know that it’s not always easy. Overall, would you say things have been easy for you?
Growing up low-income my entire life, I had to take multiple jobs since the age of 17 and balanced having multiple jobs while in college that would finish at 2-3AM and then wake up for my 8AM classes. It was truly exhausting and most terrible moments of my life.

It wasn’t easy, I had to deal with Professors who made racists remarks. One time a professor told me, “Sometimes people who are born in a different country have a difficult time writing” even though I had told the Professor that I was born here and my parents were from Mexico.

The second thing in college: The research lab I was in during my junior year told me that “They wished Mexicans were more invested in environmentalism” which was so disrespectful but I stayed quiet during the time because I was scared to lose my research position and had worked hard to get into the lab.

The third thing was realizing how academia is elitist and is a product of colonialism. We are able to develop our own pedagogy, skills, and writing styles without having an institution deem you as intelligent.

Being Queer was difficult, I was often met with homophobic remarks and even today on social media, I receive homophobic messages.

We’d love to hear more about your work and what you are currently focused on. What else should we know?
As the creator of Queer Brown Vegan, I want to be a public speaker and educator that provides opportunities for accessible environmental education. My work is only for people wanting to learn about environmentalism and I challenge people to think critically while delving deeper into a variety of environmental topics. I use lots of color for my work because I believe in visual learning and that’s what helped me succeed in my whole life. The proudest thing that I have learned throughout this time is being able to develop my writing/ reading skills, connect with so many empowering BIPOC environmentalists, and use my platform to amplify BIPOC voices in the environmental movement! I love learning environmental education and believe that ancestral Indigenous knowledge should always be at the forefront of these conversations!

Has luck played a meaningful role in your life and business?
Good Luck: I would say is that I never knew how graphics would become so popular that more people are invested in the work I do! Also, I’ve been able to genuinely connect with so many online friends that I consider them some of my good friends now! 🙂

Bad Luck: Due to the fact that I am only one person, it’s hard to run this page while also working a full-time job. I try my best to be there for people but it can often be difficult with my time schedule. 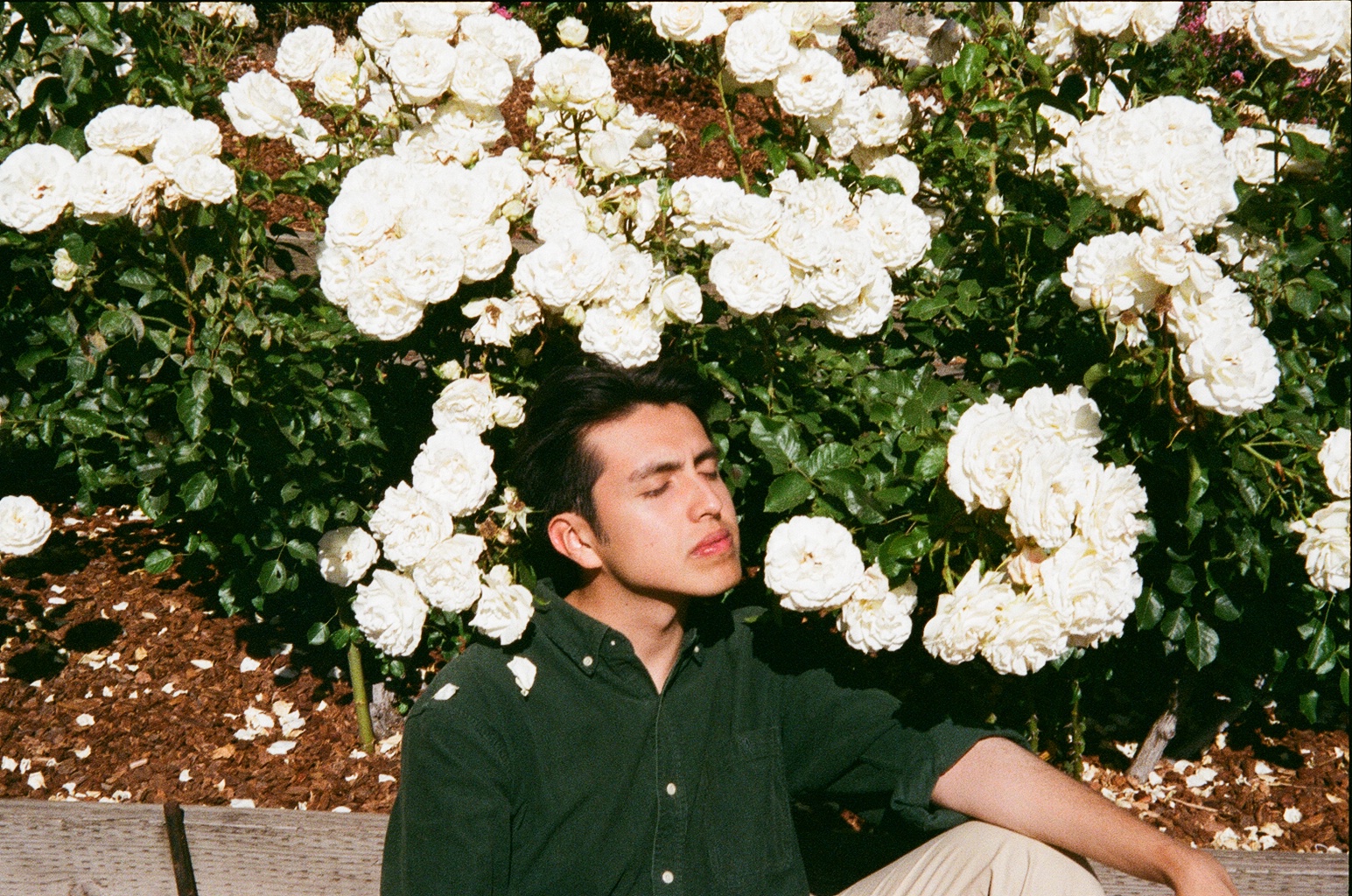 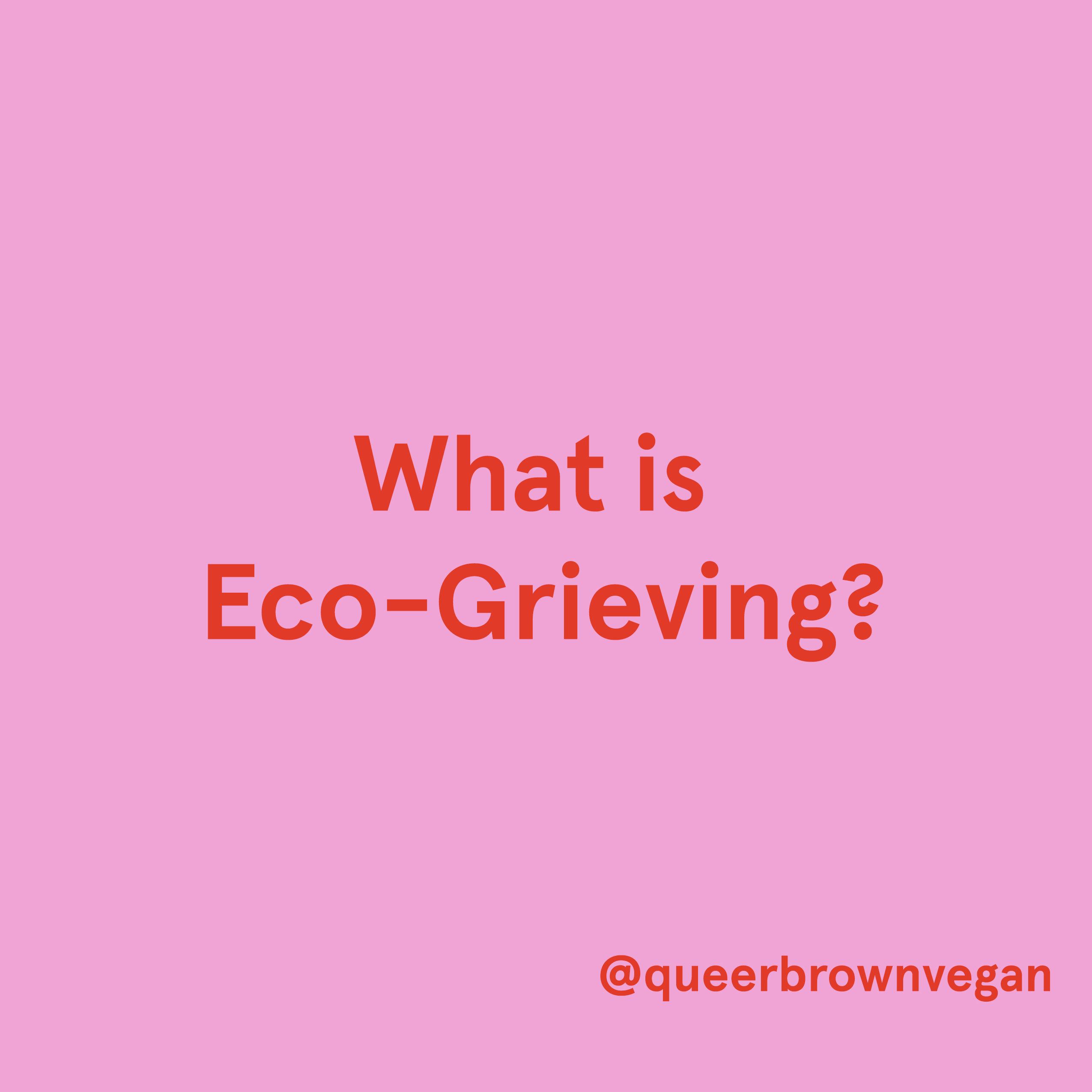 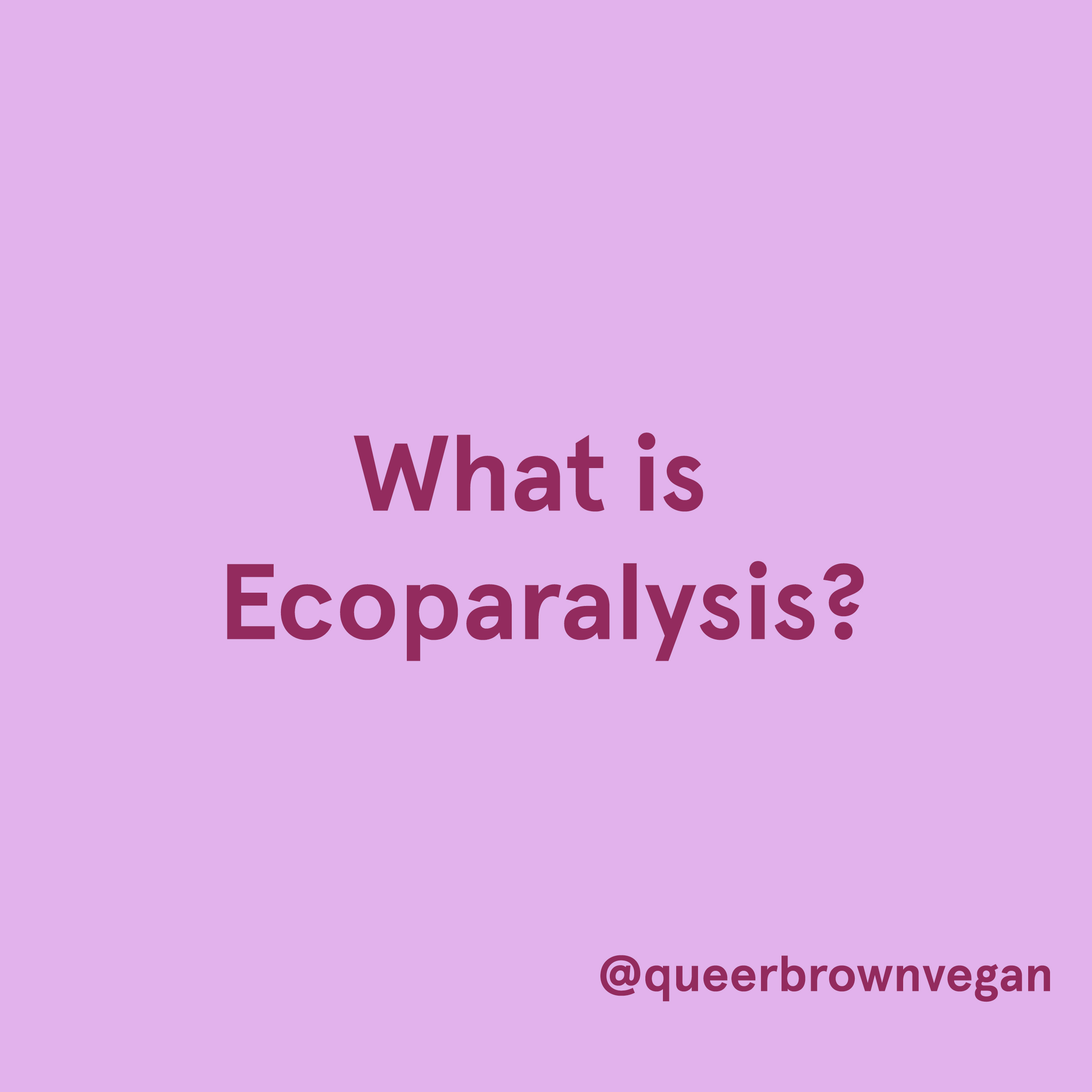 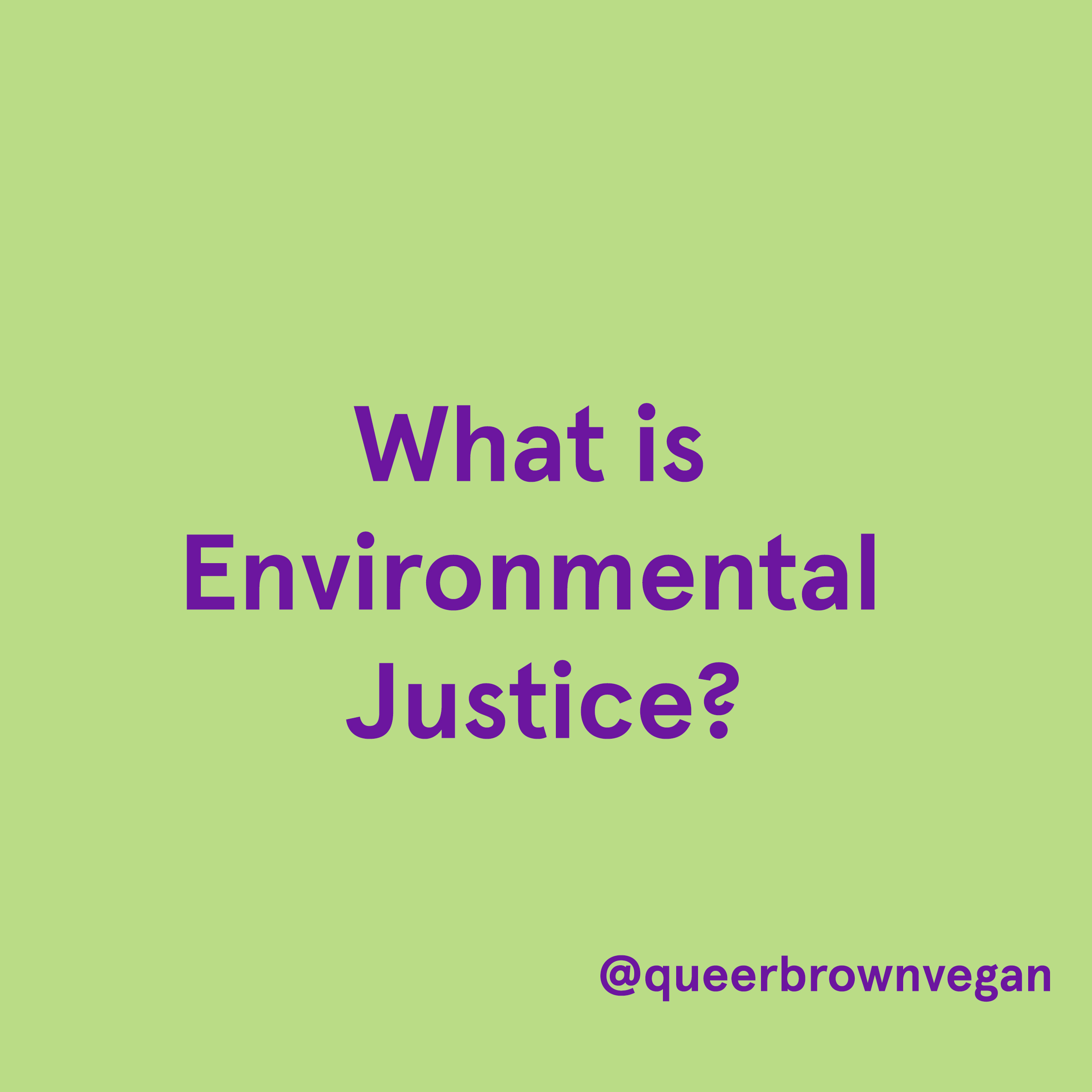 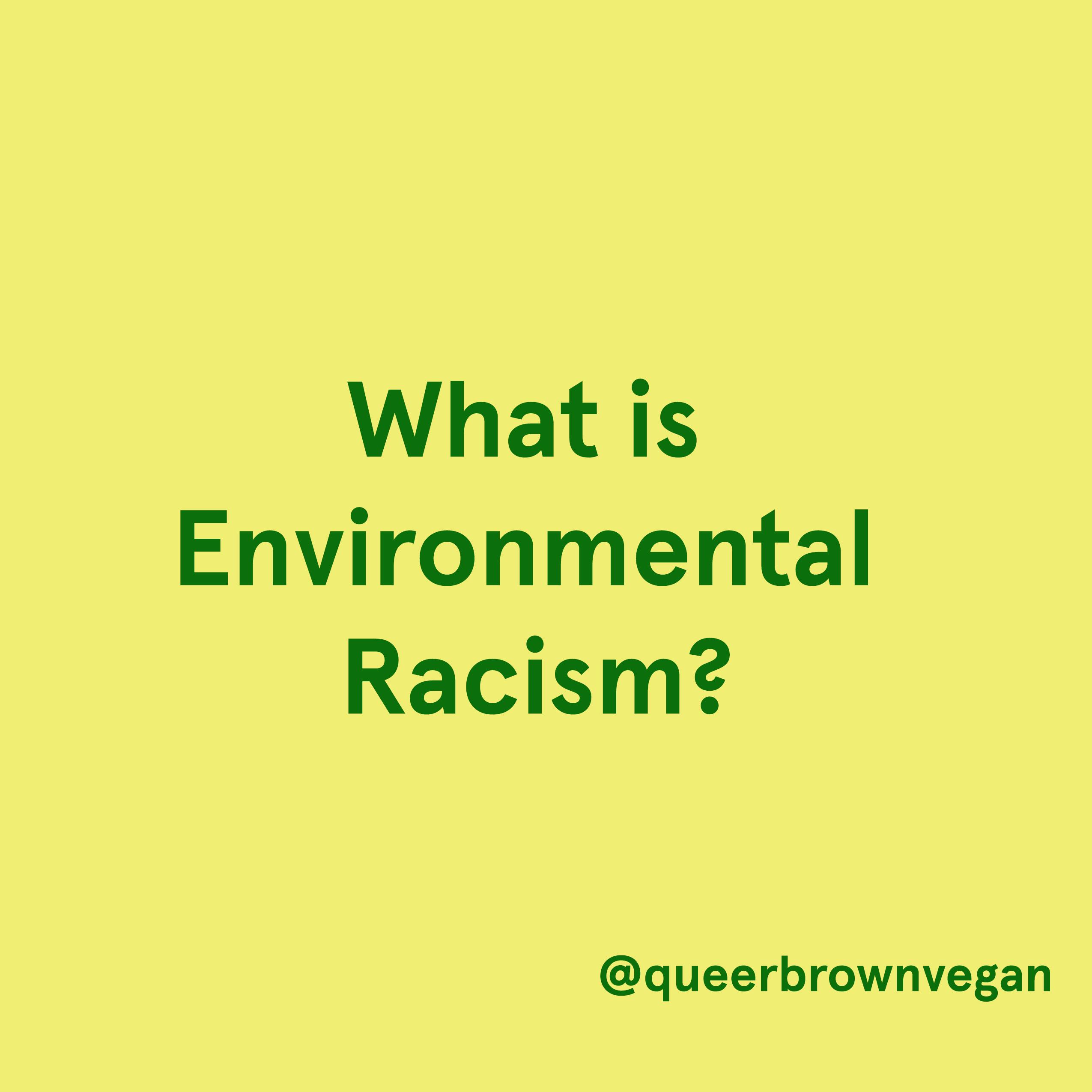 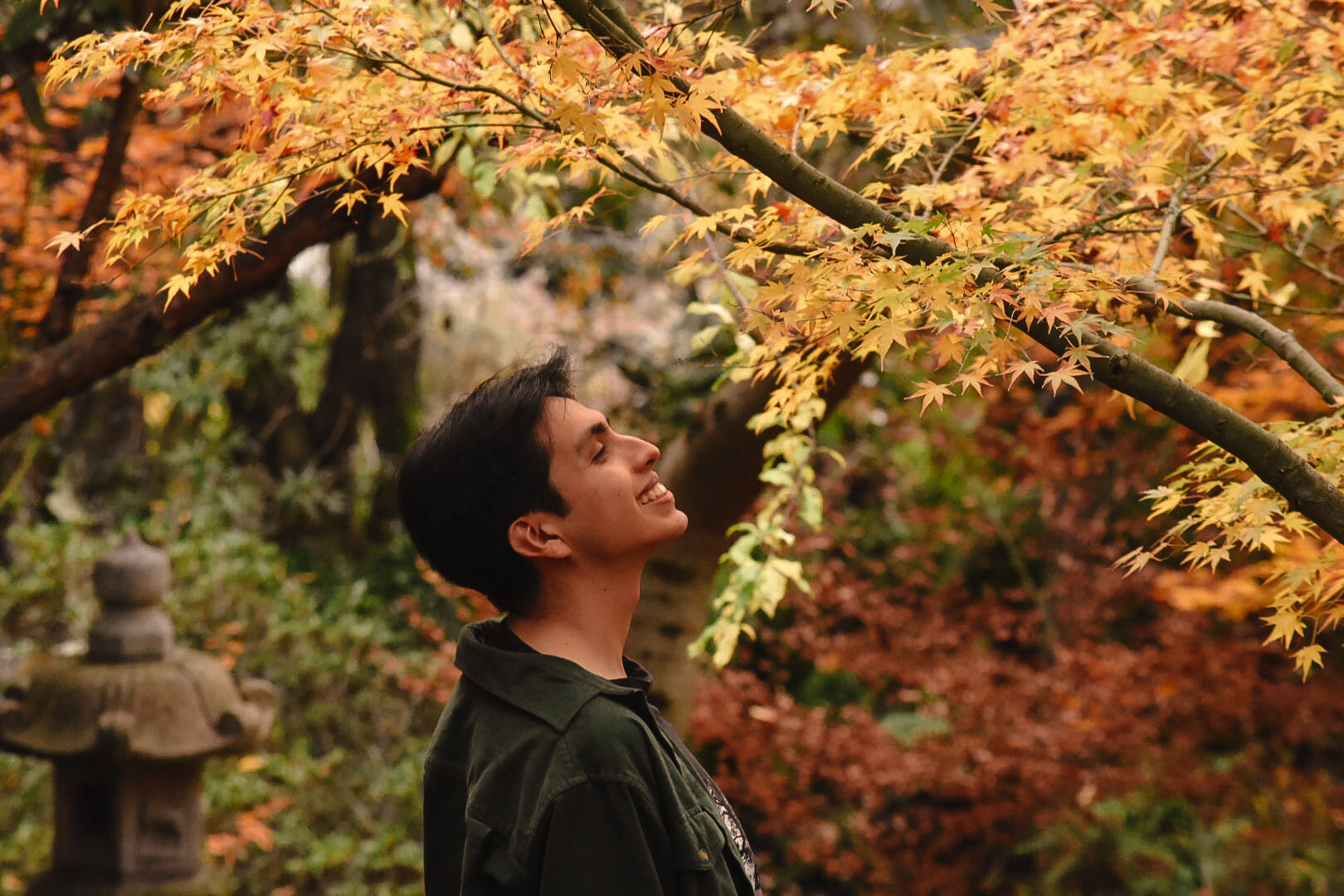 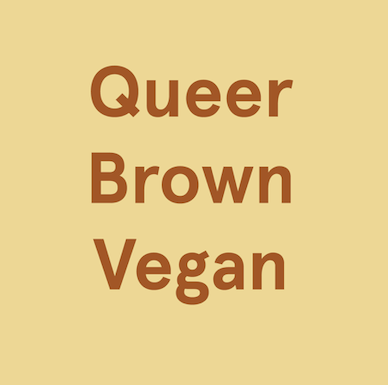 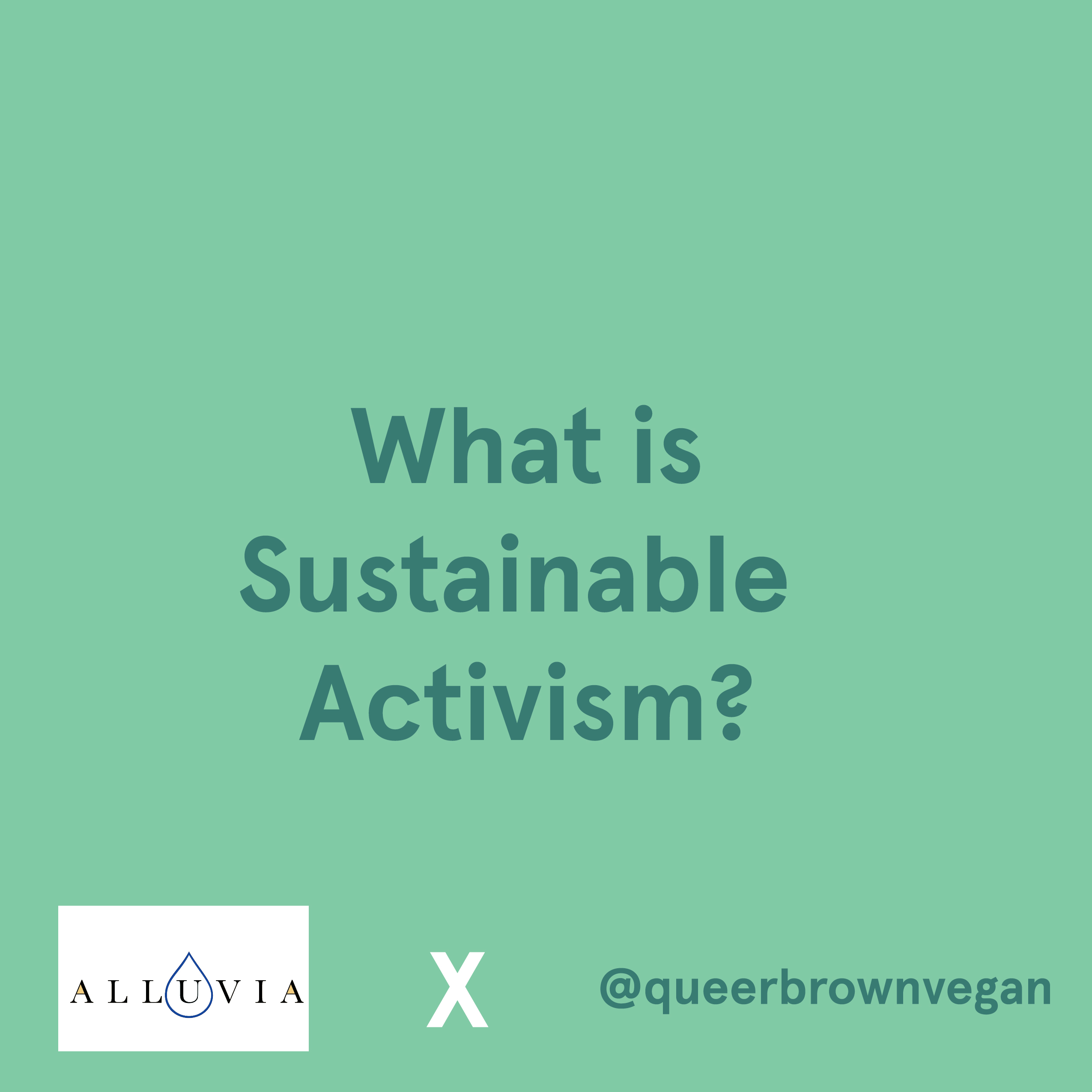