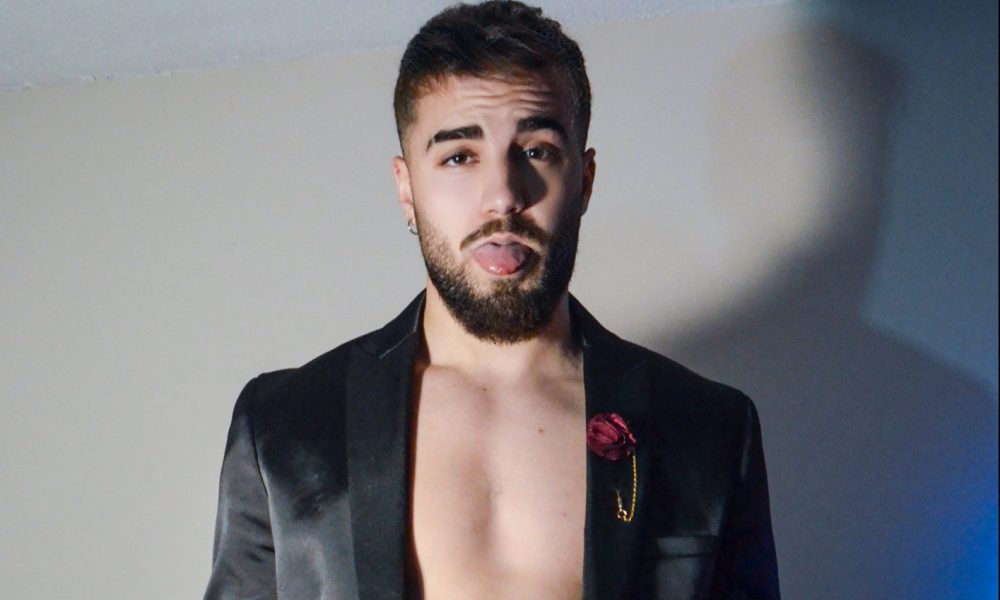 ILYAH, please share your story with us. How did you get to where you are today?
In 2018, I was recruited by Jeff Timmons to join, boyband, Overnight. Timmons is famous for founding the multi-platinum, Grammy-nominated, world-renowned group, 98 Degrees.

Timmons deliberated over thousands of internet submissions and auditions to carefully curate Overnight’s band members. Once selected, I flew to Las Vegas to live together with band members and spend the summer recording and learning choreography. Overnight brought the perfect blend of vocal talent, dancing ability, sex appeal, stage presence, and diversity to create an engaging, high energy, and nostalgic viewing experience.

In 2019, I officially began focusing on my solo career after meeting my now official producer Nadir Rhazi aka RhaziOnDaBeat who shares the same cultural background and taste in music.

Has it been a smooth road?
Some of the struggles I had along the way are the fact that it’s a very competitive industry so at first it was tough for me to get my music heard by my fan base. But thanks to the boyband I got to experience the tour life which gave me a boost in my solo career!

We’d love to hear more about your music.
Ilyass Hasnaoui, more popularly known as ILYAH, is a Boston-based Moroccan performing artist whose multicultural upbringing permeates his sound with French, Arabic, and English influences. ILYAH began his career performing covers on YouTube where he garnered a small following. The support of his fans pushed him to break into the music scene.

Is our city a good place to do what you do?
Grew up in Boston, Massachusetts. 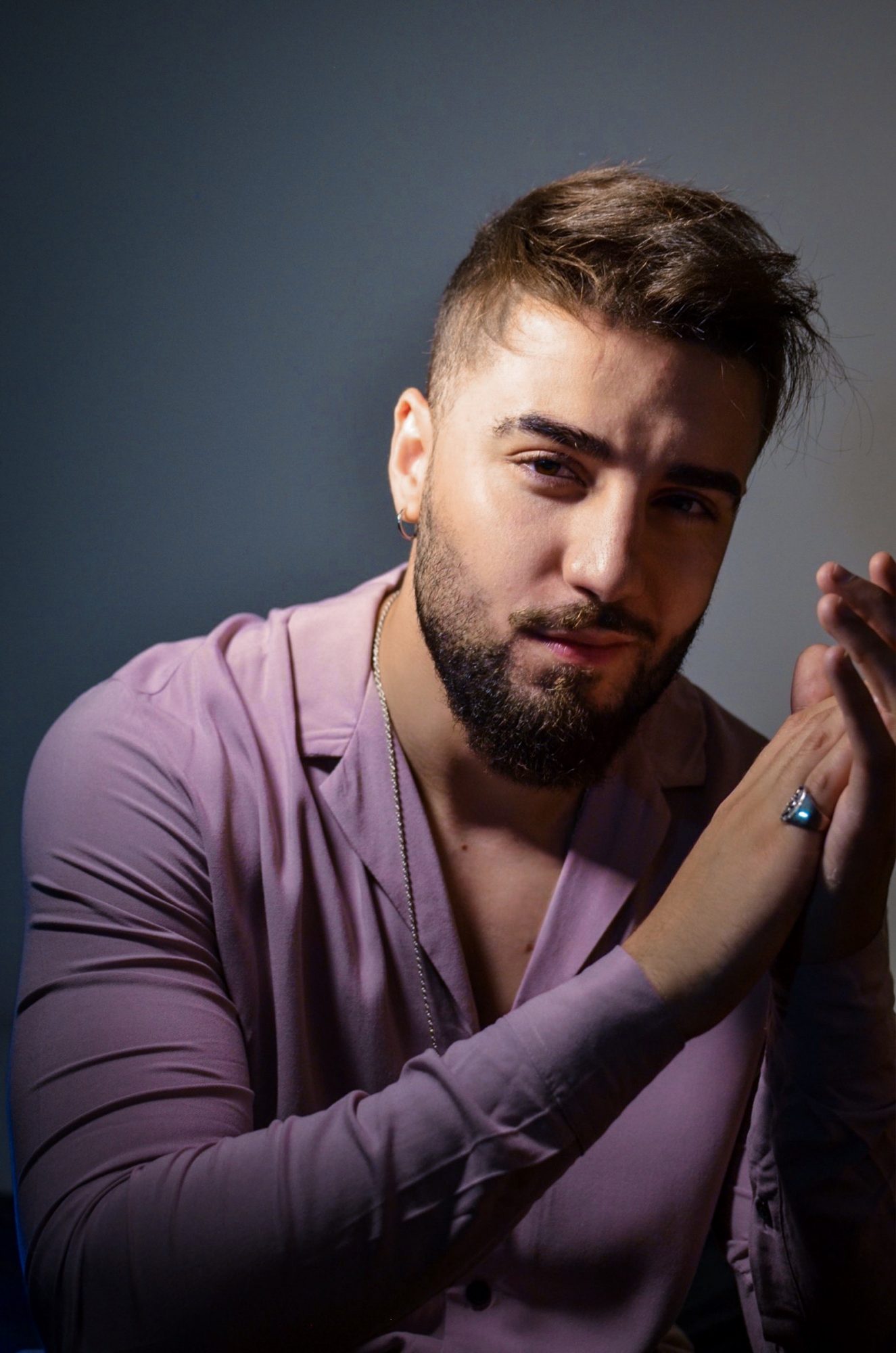 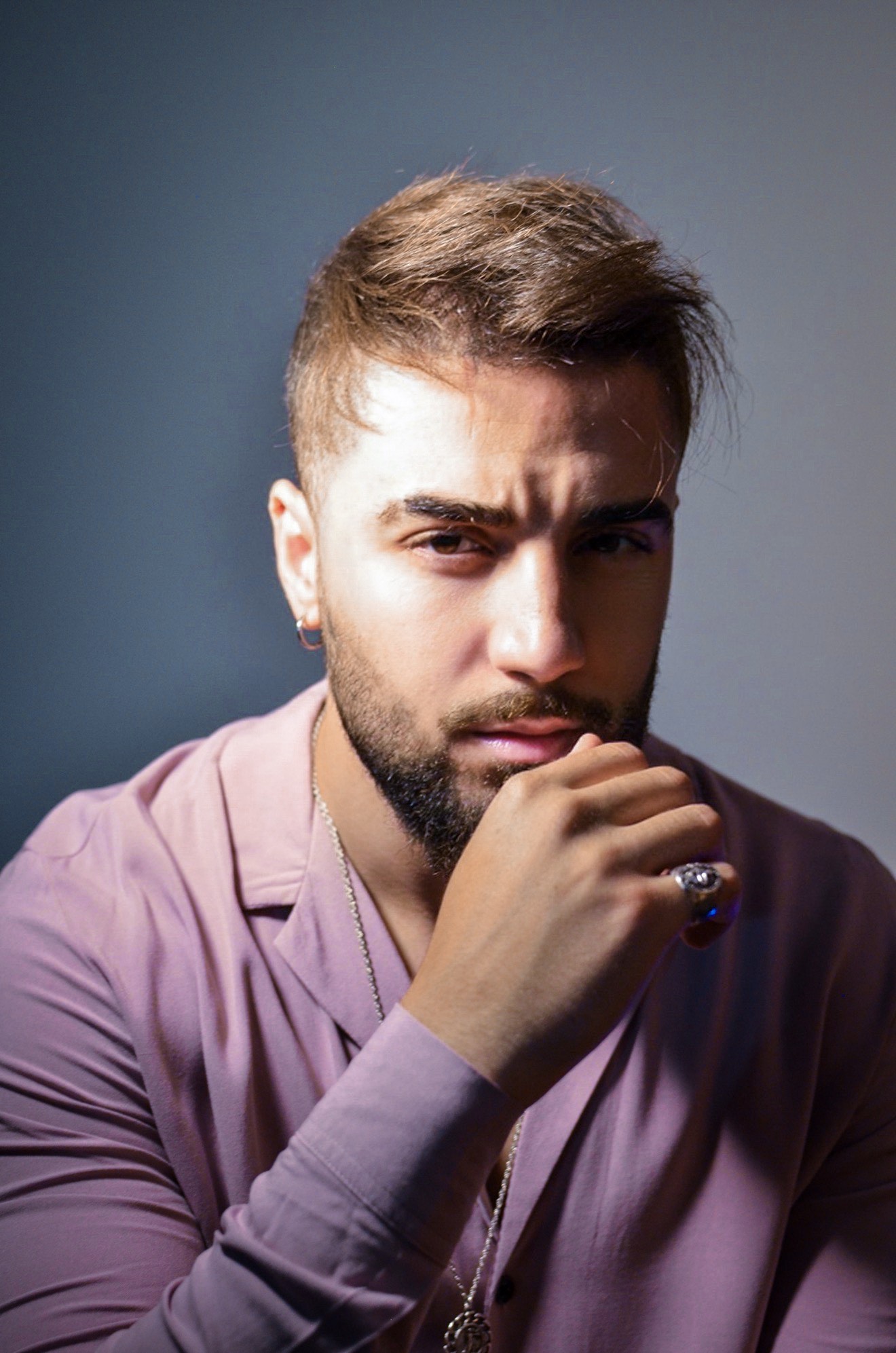 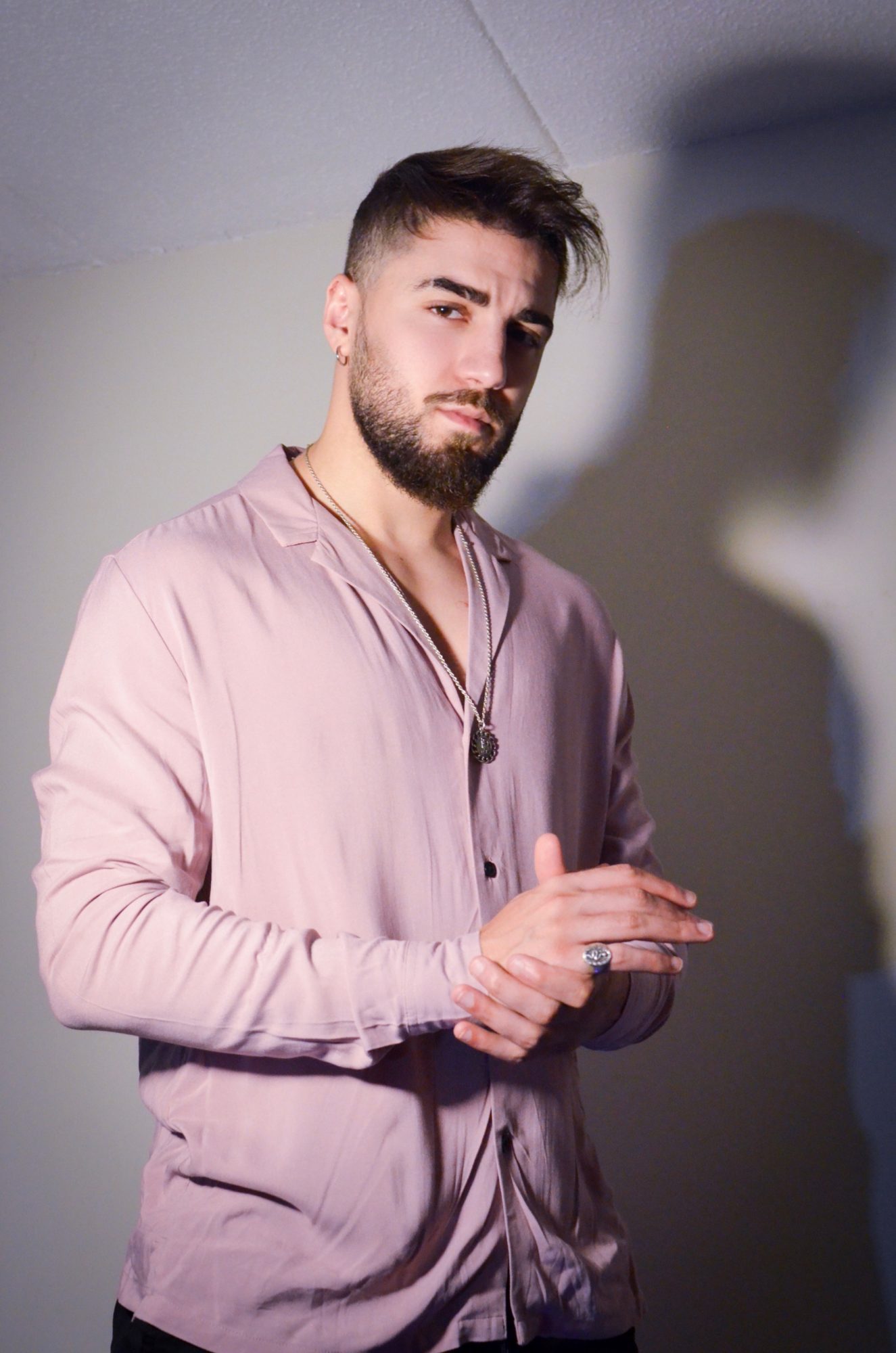 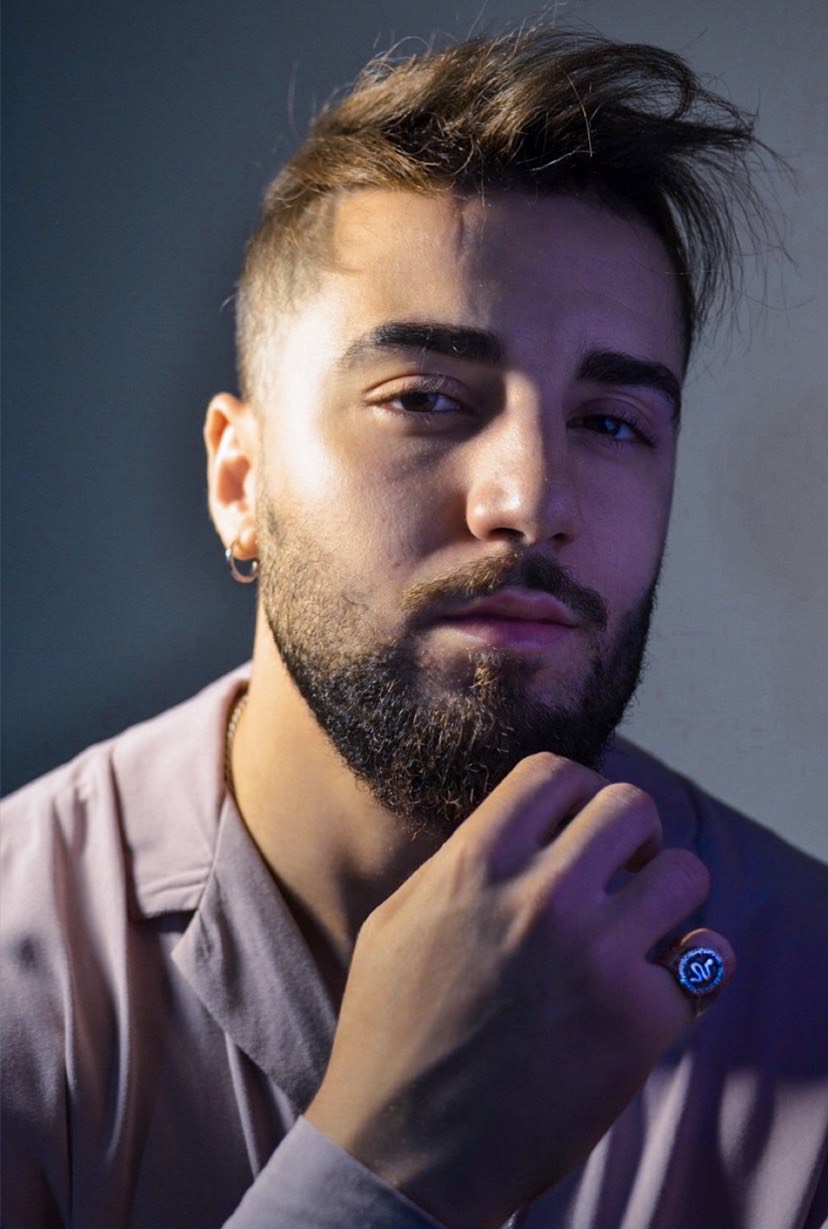 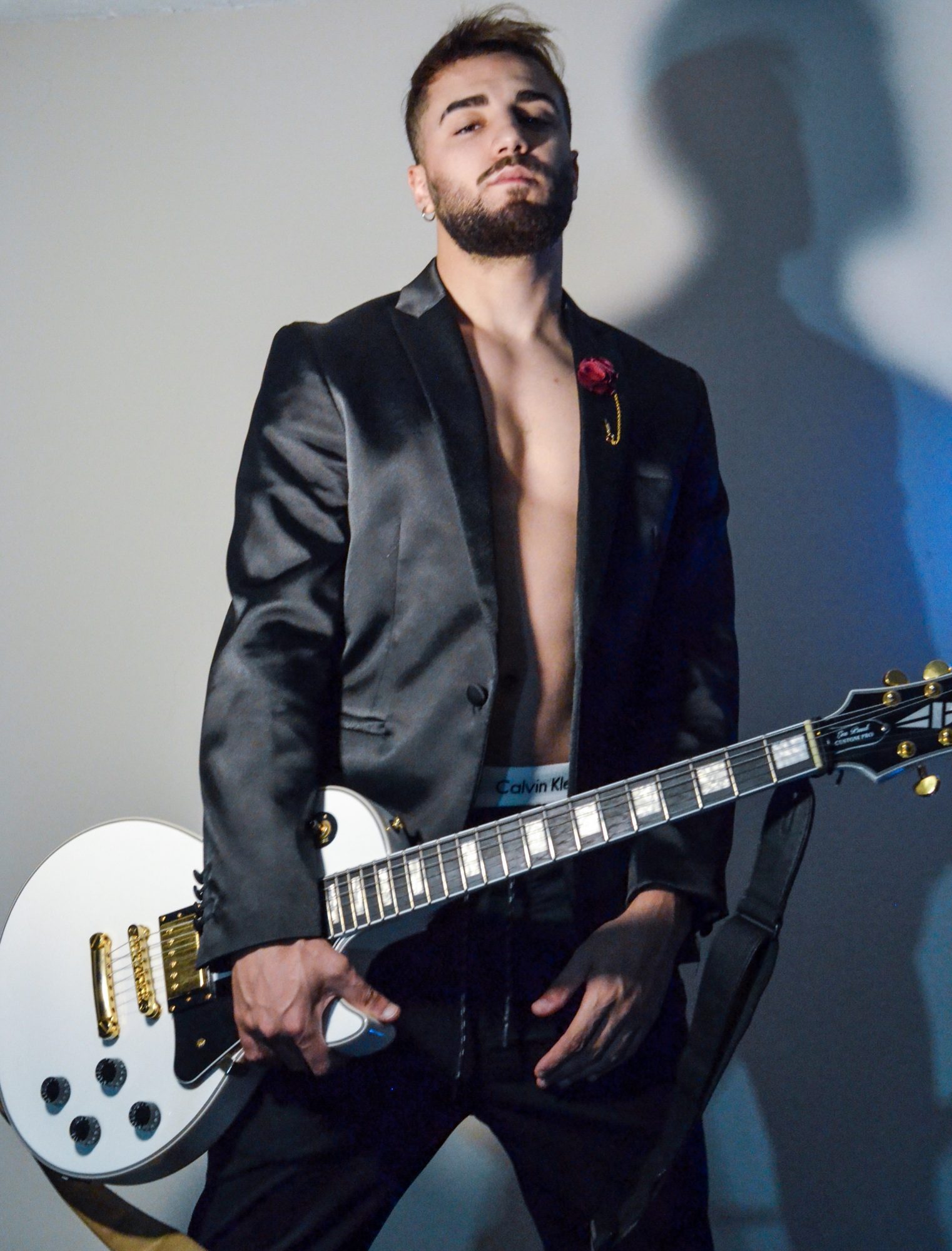 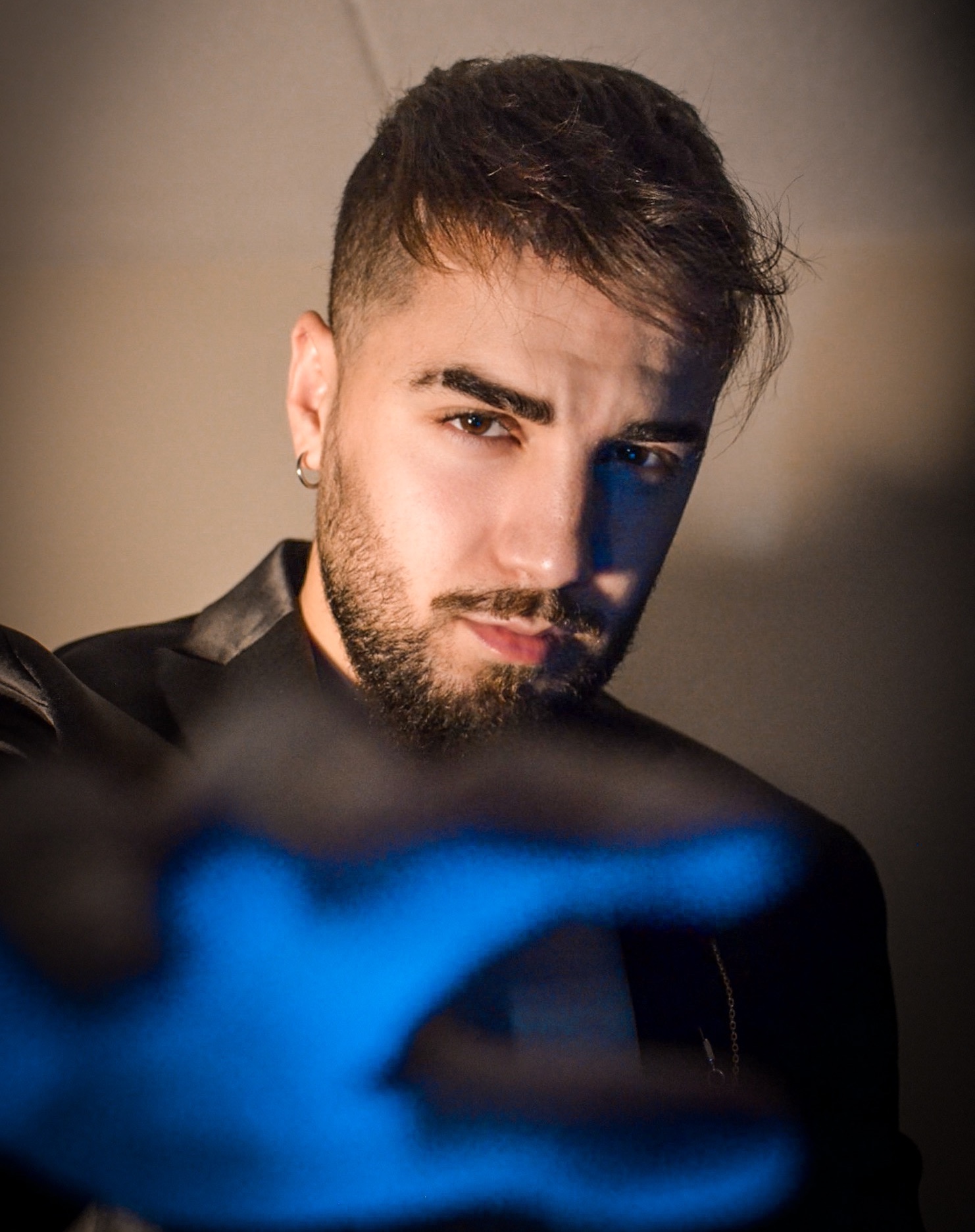 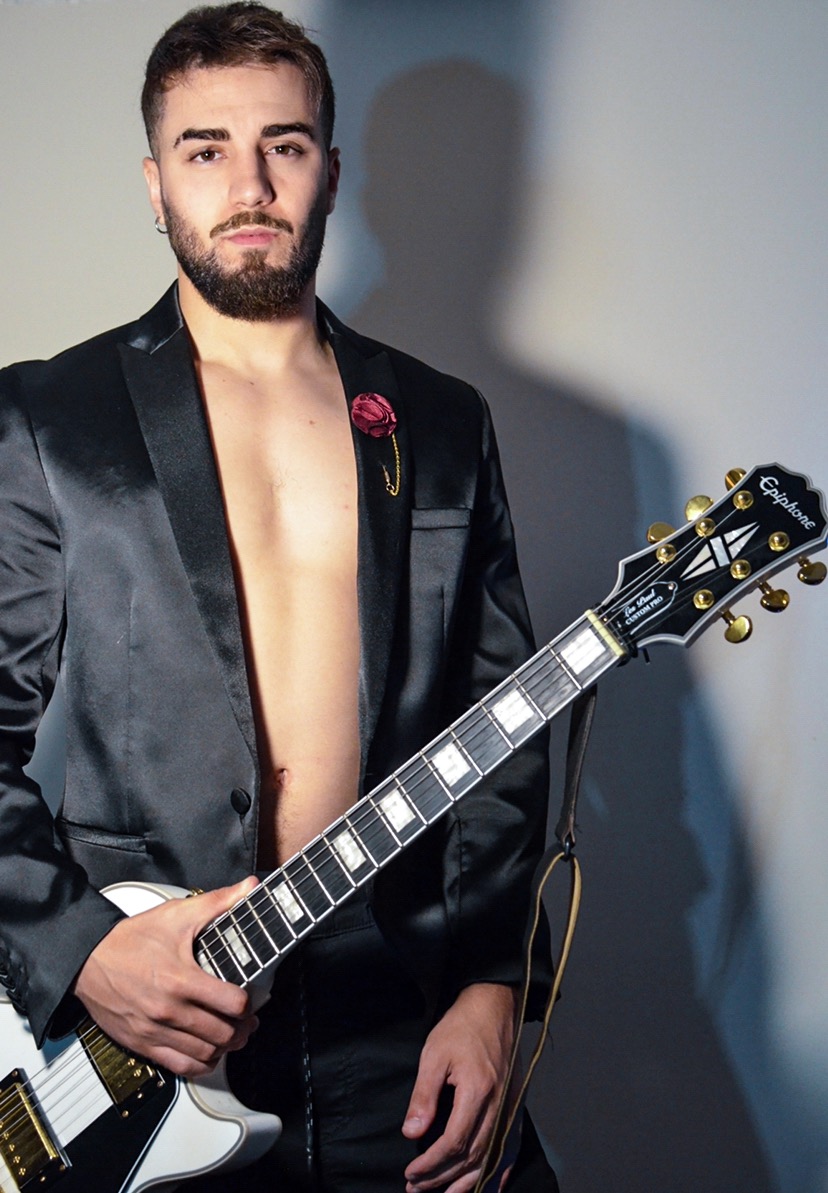 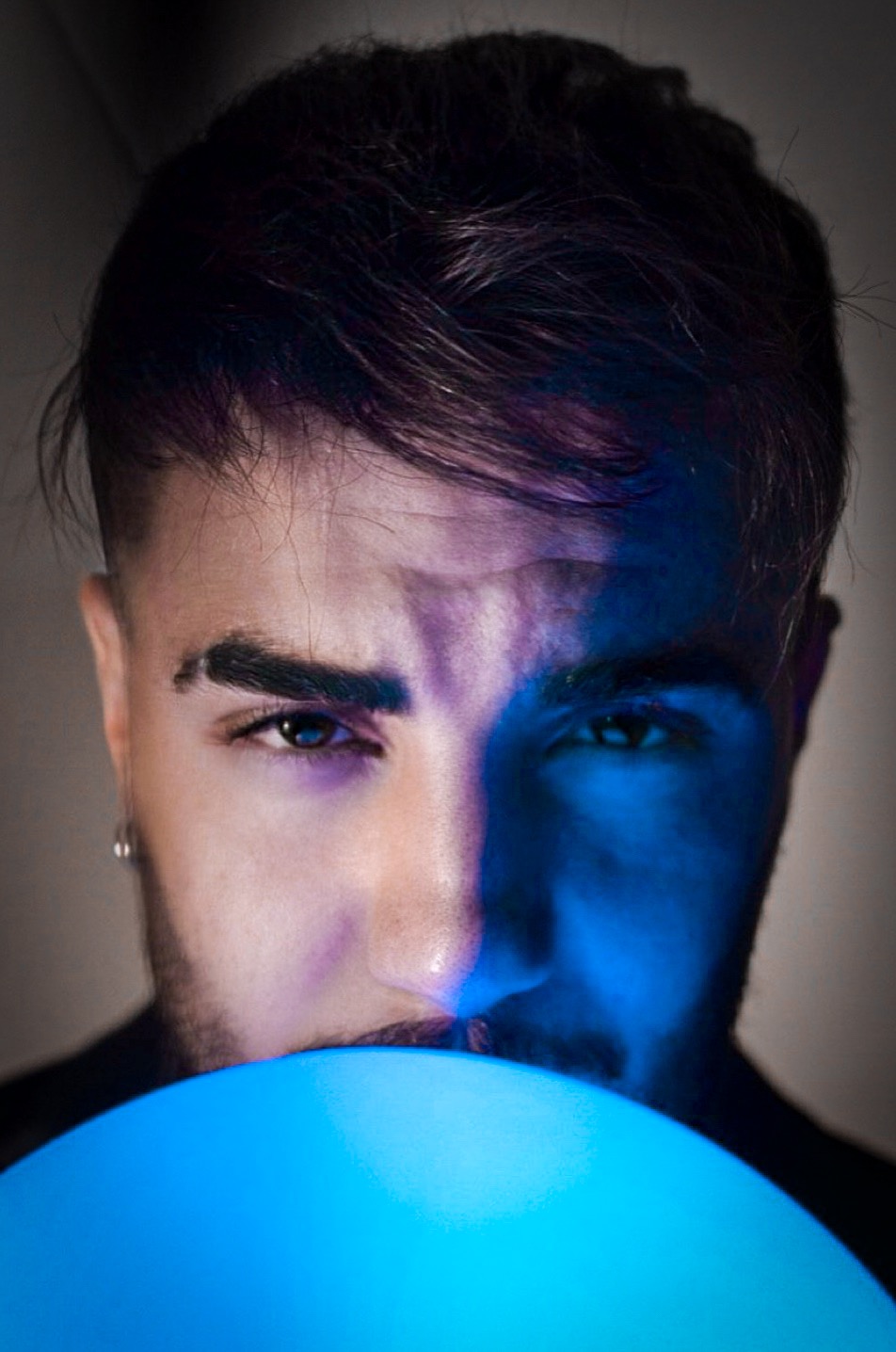