Meet Laketa Awls of The Hollywood Honeys in North Hollywood 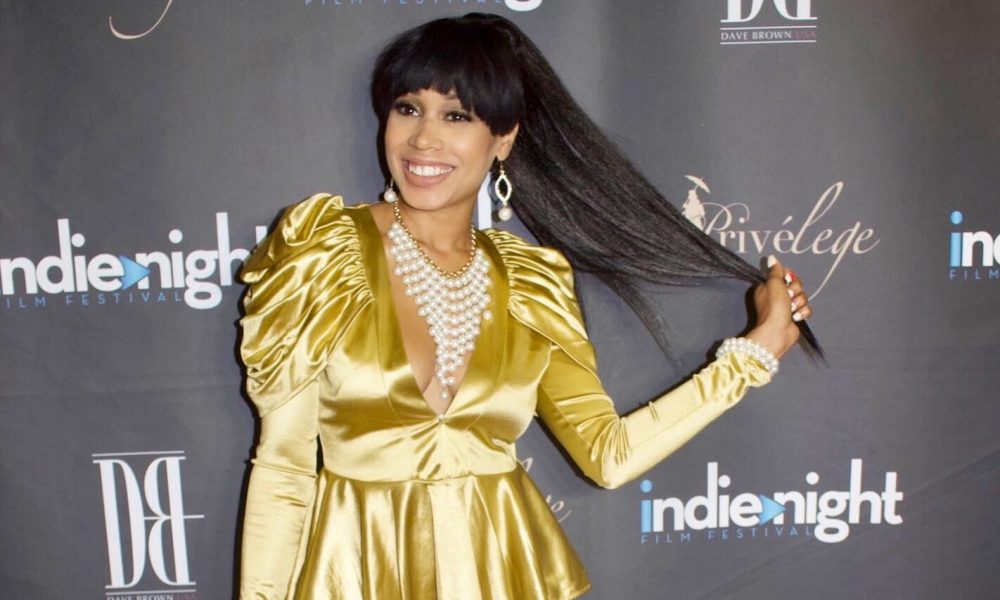 Today we’d like to introduce you to Laketa Awls.

Laketa, let’s start with your story. We’d love to hear how you got started and how the journey has been so far.
I am originally from Toledo Ohio. My parents moved us to Las Vegas Nevada in my junior high years. I was always a social butterfly never had a problem making friends. During my school days, I always loved to act and attend acting school and classes. When I graduated high school I started a non-profit organization called Xsquizit a group of women doing community work. Shortly after I moved to Atlanta Ga to attend Clark Atlanta University where I graduated with a Theatre Arts degree.

A year or so after I graduated college I worked for Tyler Perry Studios for about two years as a production assistant. I realized that I did not want to be behind the camera anymore and moved to Los Angeles California to further pursue my acting career. Since moving to Los Angeles I have joined SAG-AFTRA. I also joined the cast of my first TV series Laff Mobb Laff Tracks on TruTV for two seasons now as well as many other movie and television features. I have also since started a women empowerment organization called The Hollywood honeys where we uplift other women in Hollywood as well as doing an online talk show called Highlight the Shade where we give some of the best advice. That is a brief of my story and who I am.

Great, so let’s dig a little deeper into the story – has it been an easy path overall and if not, what were the challenges you’ve had to overcome?
I believe it has been a road of a lot of ups and downs which come with moving to different levels in life. I would say some of my struggles may have been currently the fact of not being able to be around family as much as I like. It can get very lonely living in Los Angeles with no family and that is a large part of why I started the Hollywood Honeys. Some other struggle is sometimes you feel like you are not where you want to be yet and it can get frustrating but I always notice how my life has leveled up each year so I try my hardest not to focus on the bad and rather the good

The Hollywood Honeys – what should we know? What do you guys do best? What sets you apart from the competition?
I would say I’m mainly known for different acting projects, the Hollywood Honeys and just being an all-around good person. I am mostly proud that I am able to bring so many people together and connect people in so many ways. I feel like when you are a blessing to others you will always be blessed. As a professional, I always make sure I stay on top of my game no matter what it is. As far as The Hollywood honeys we host events, we do red carpet interviews, we go out and support women events, we encourage women every single day. I’m proud to be able to set an example to so many hard-working women.

What moment in your career do you look back most fondly on?
The proudest moment in my career so far has been the fact of being a series regular for a brand new television show idea that has never been done. Laff Mobb Laff Tracks is in season 2 and still going strong. 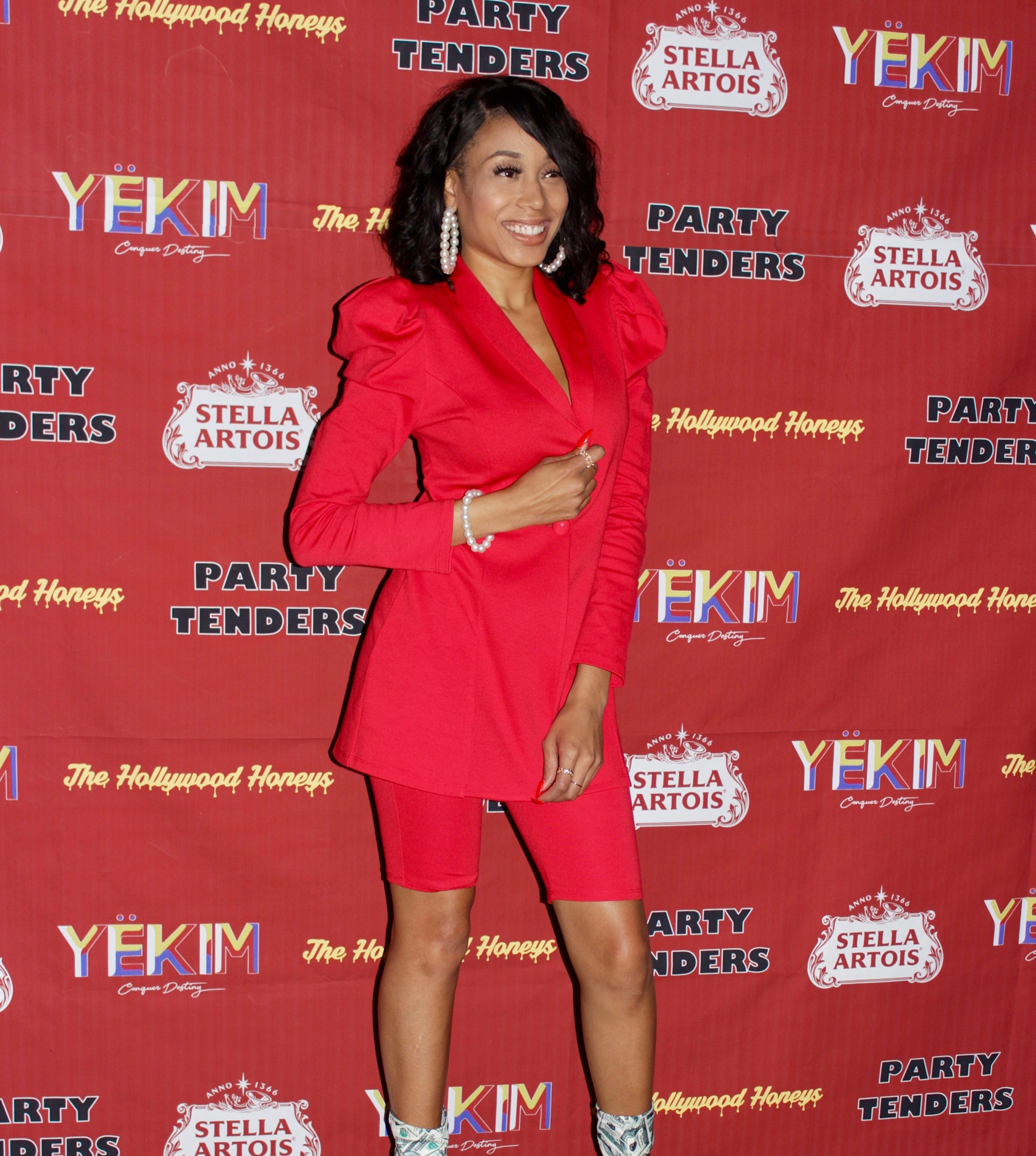 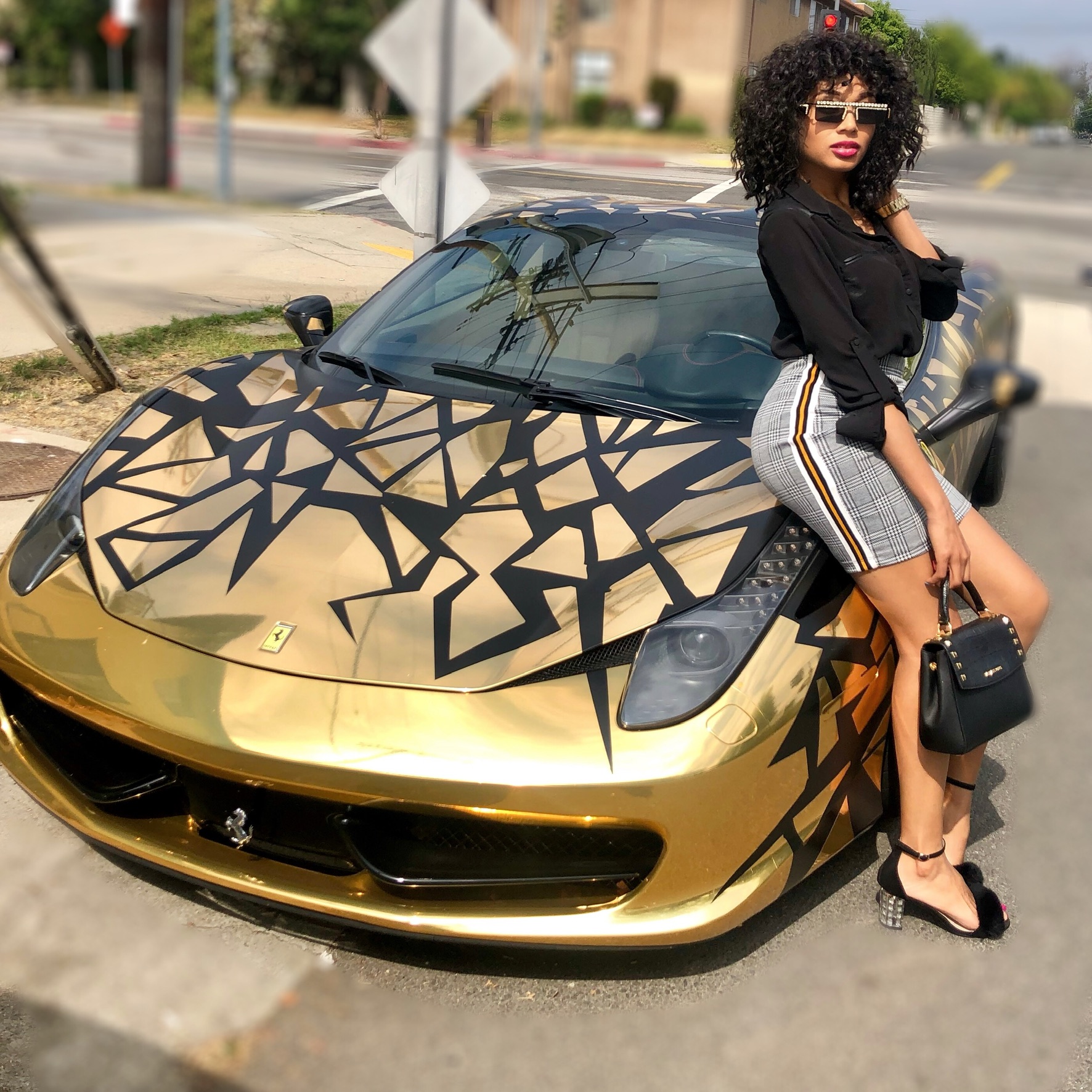 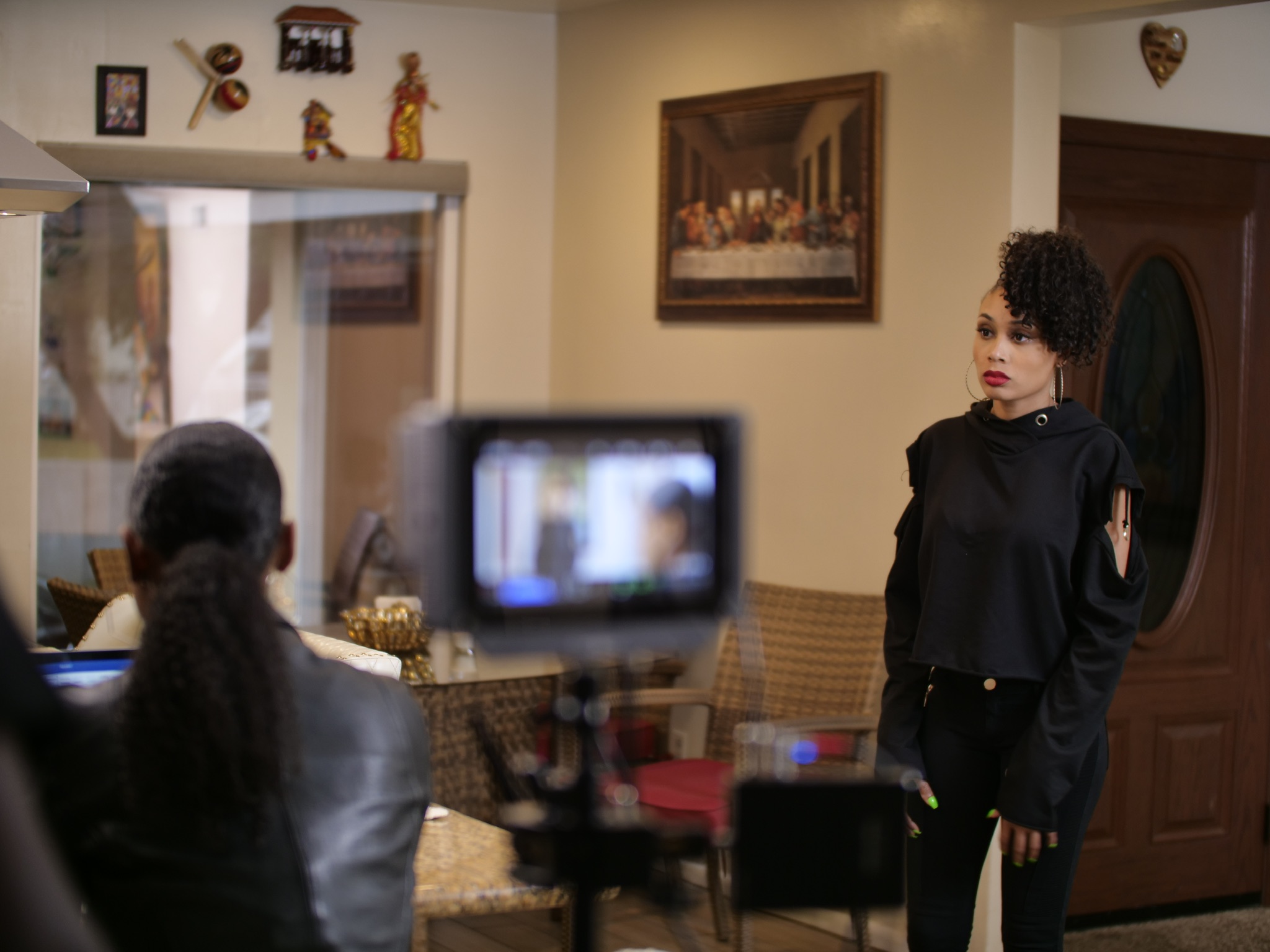 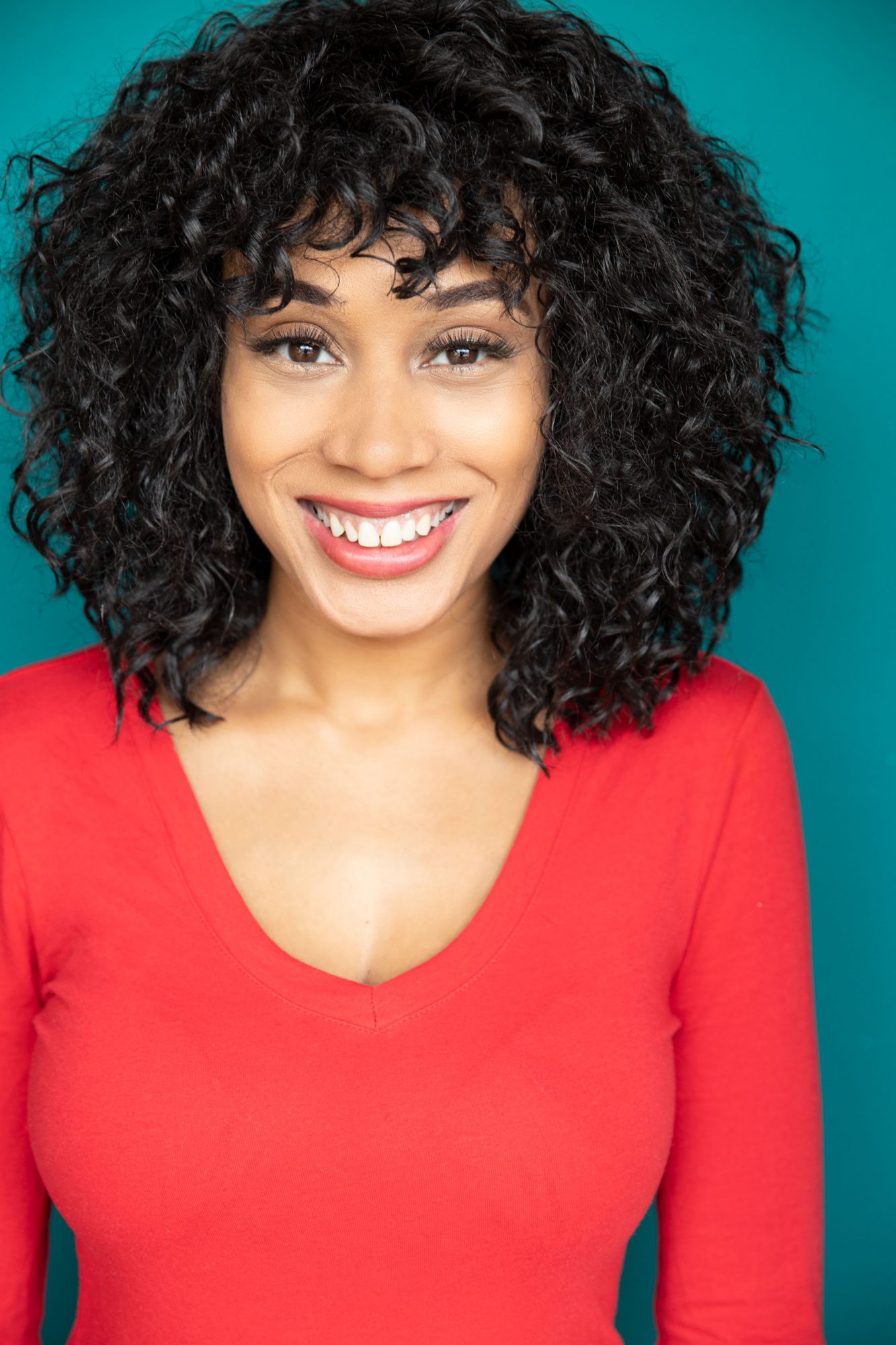 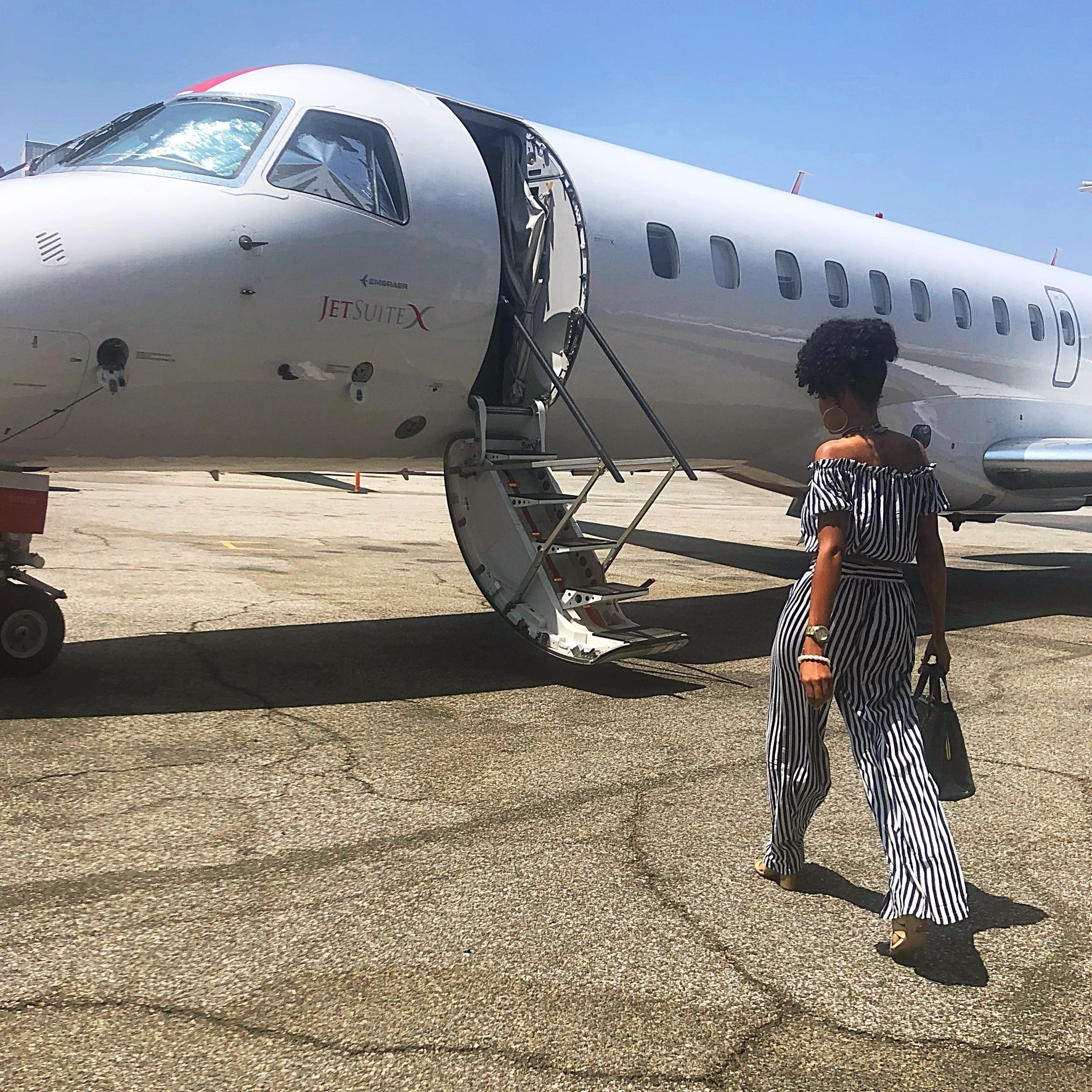